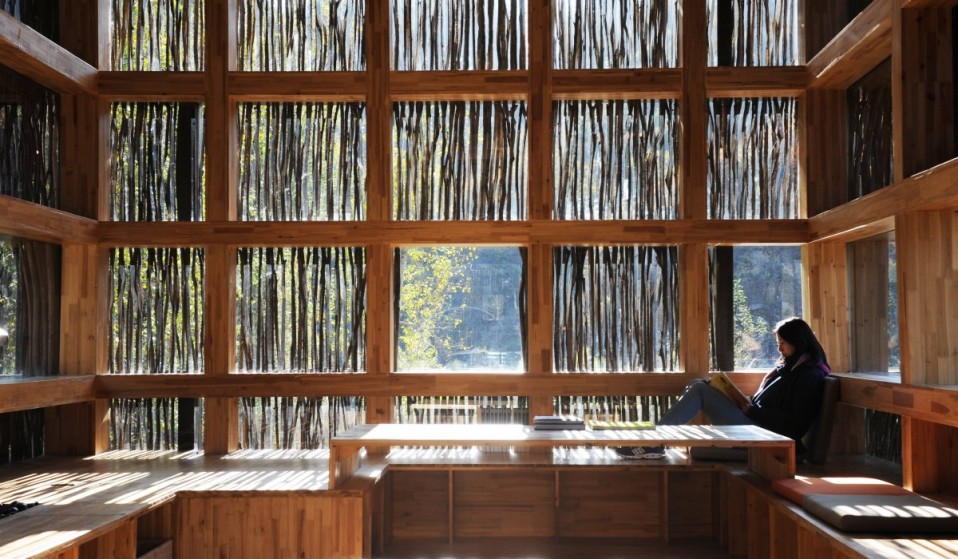 The Liyuan Library just outside Beijing isn't your typical "get comfy and curl up with a nice cosy novel" spot. Nor should it be. Inspired by architect Li Xiaodong's work on the building, we take a look at five libraries that take a different angle on things.

The small Chinese village of Jiaojiehe has become something of a tourist attraction in the last year. Standing on the outskirts of Beijing, its clean air and picturesque views provide significant respite from the city’s fast pace and cloying bustle; that alone could provide enough tourists to keep the village’s few shops and restaurants going.

But the influx of visitors has stemmed from something very different. As The New York Times detailed recently, the Liyuan library, the vision of architect Li Xiaodong, has begun to draw people in. Its innovative design was recently awarded the Moriyama R.A.I.C. Prize for a work of architecture that is “transformative, inspired as well as inspiring, and emblematic of the human values of respect and inclusiveness.”

A steel and glass box beneath, the building is covered in fruit tree twigs, allowing light through in beautiful patterns through the summer and keeping the interior warm during the winter. It achieves something that so many architects strive for – an inventive design that remains in keeping with its surroundings.

For all the beauty of the building at first sight, its interior shouldn’t be ignored. It’s spacious, modern, and intuitive, devoid of chairs and offering visitors raised levels of polished wood to settle on.

If literature refuses to stand still, then the environments in which we read should follow suit, changing shape to suit our world rather than standing as throwbacks to a bygone era. To put it bluntly, Infinite Jest and Breakfast of Champions no more belong in Oxford University’s palatial Codrington Library than they do on a tube train or a steel box.

So, in honour of the Li’s design, we’ve compiled a few of the world’s finest reading experiences without pandering to marble statues or delicately painted ceilings. 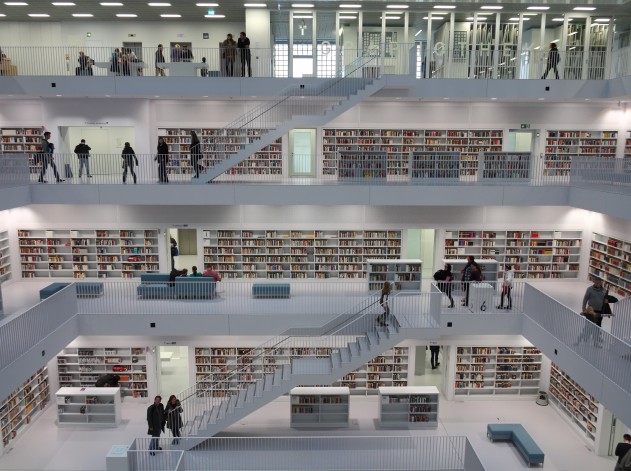 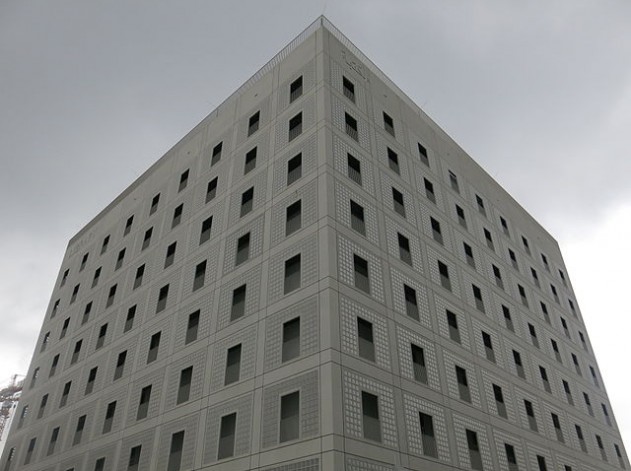 Designed by German-based Yi Architects, Stuttgart’s public library is an exercise in clean, hard lines from the outside, a perfect square that lights up like a blue and white rubik’s cube at night. Inside, though, it’s an astonishing minimalist experiment, bright white and futuristic, making no overt pretenses to comfort.

A good spot to read: a utopian sci-fi novel. 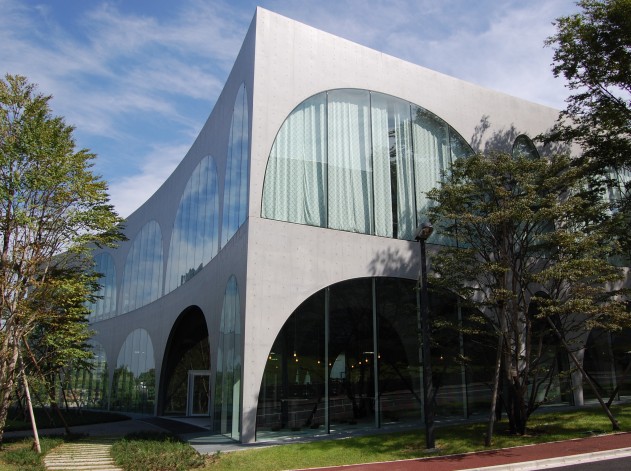 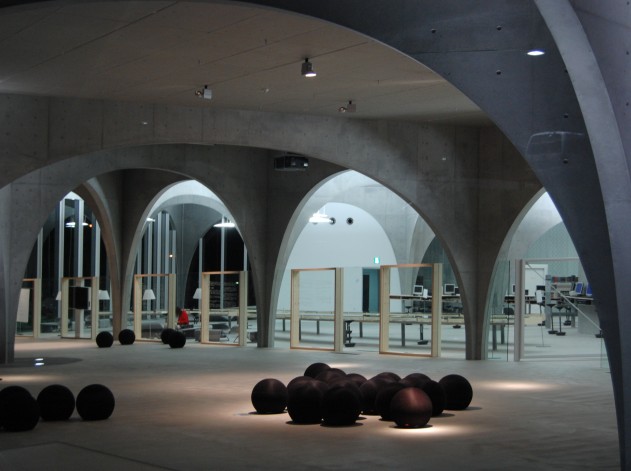 Toyo Ito’s design for the Hachioji Library looks like the sort of bold architectural concept that would be confined to a sketchbook were it not for an adventurous financier. Its meeting curves create constantly overlapping angles both inside and out, and the space that Ito’s design leaves provides a fitting reflection of the university’s commitment to ‘freedom and will.’

A good spot to read: a large, shiny-paged book on aesthetics. 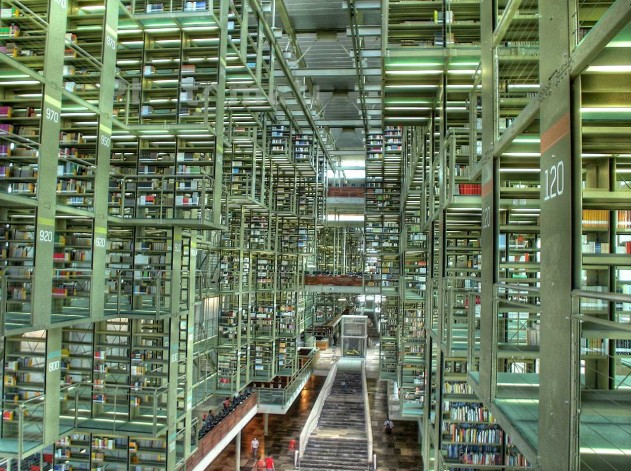 It’s easy to see why the media dubbed the Vasconcelos a “megalibrary.” Astonishing in scale and size, the library – dedicated to philosopher Jose Vasconcelos – resembles a colourful Death Star with blocks of books jutting out overhead and seemingly never ending.

A good spot to read: a self-referential postmodern novel. 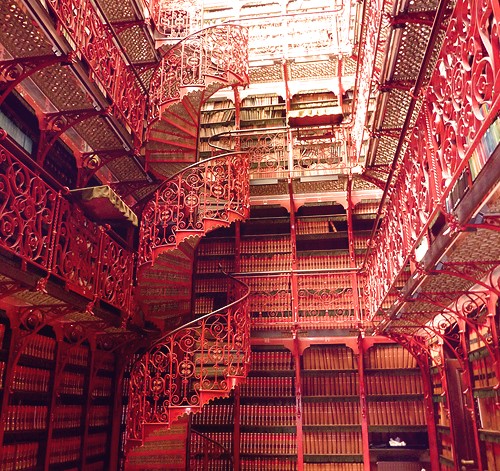 Google Translate reliably informs Huck HQ that Handelingenkamer means ‘operations room’ in Dutch. It advertised to English-speakers as the ‘Old Library’ though, a more appropriate title for a building almost completely devoid of an efficient, utilitarian image. Unlike the other libraries on this list, Handelingenkamer isn’t a brand new, sleek concept, but its eccentricities make it more than strange enough. When built in the 19th Century, the building had no electricity, so gas lamps and candles illuminated the dark rooms. Apparently, there were some problems keeping naked flames away from easily flammable books. Its red iron staircases, lit up by the ceiling’s glass dome, are both colourful and industrial. 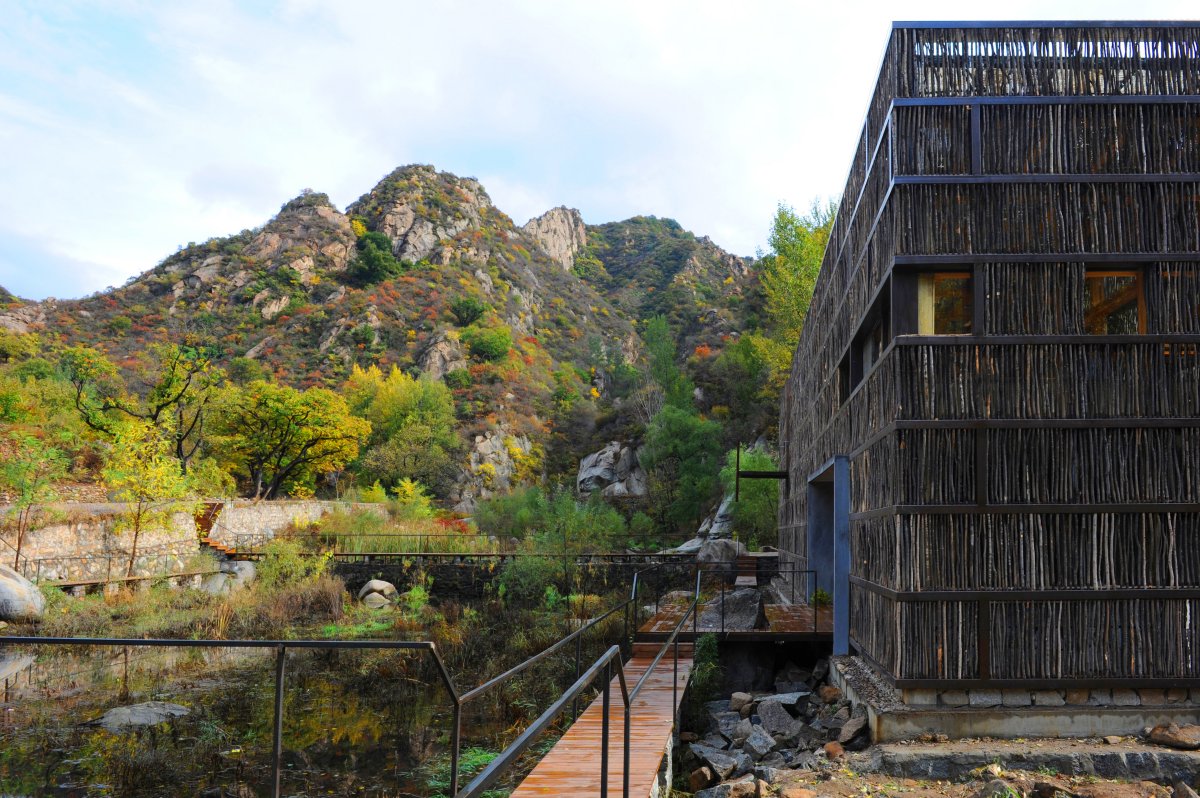 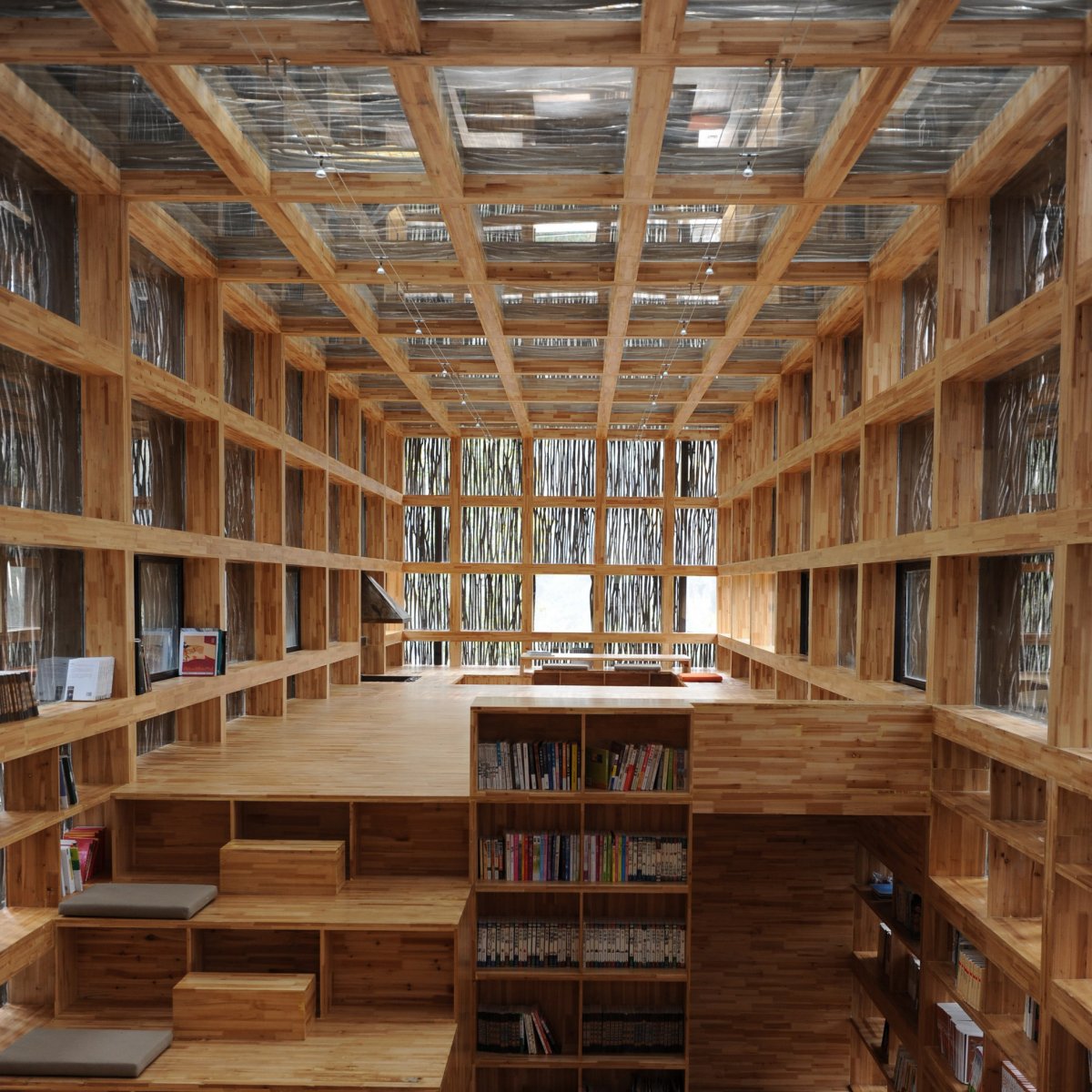 Yes, it’s incredibly cool. The Times say that there are some problems with people’s feet smelling – you have to take your shoes off to protect the floor, and that’s a problem in the summer – but what it lacks in fine aroma it seems to make up for in beauty.

A good spot to read: books on pediatric hygiene

Linkedin
RELATED ARTICLES
OTHER ARTICLES
Photographer Nico Froehlich’s series documents South London’s diverse communities, while also reflecting on their fragility amid rapid gentrification.
How the sounds of nature, air force bases, walking across the country, Windrush and synthesisers have influenced one woman’s journey through music and life.
As the cost of living crisis bites, letting go of treats to keep us going is proving difficult – but we should’t just blame ourselves for our financial worries.
The photographer describes taking inspiration from Magnum photographers to craft an intimate and revealing portrait of the city.
A campaign seeking to prevent future injustices where there is state involvement is gaining momentum, with Labour recently pledging its support.
Hackney Bumps is a DIY sanctuary in the heart of East London, home to a thriving diverse community of skateboarders – and beyond.