Art & Culture / A celebration of diverse communities in ‘90s Brent 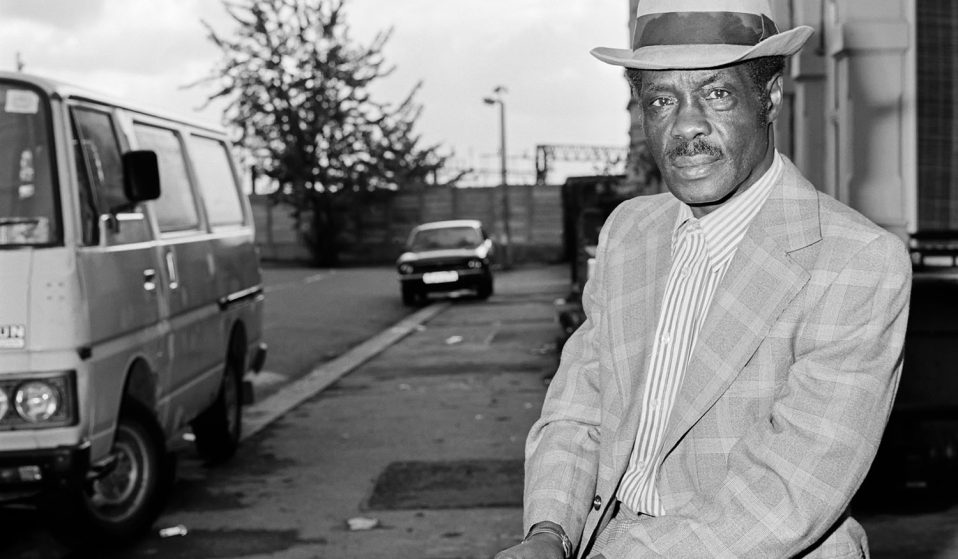 From 1989 to 1993, photographer Roy Mehta documented North West London’s rich mixture of Afro-Caribbean and Irish communities going about their daily lives at home and in the streets.

From 1989 to 1993, photographer Roy Mehta documented North West London’s rich mixture of Afro-Caribbean and Irish communities going about their daily lives at home, in the streets and at church.

In the 1960s, Roy Mehta’s family emigrated from India to the Kenton section of Brent, the most diverse district in London. Home to long-established Afro-Caribbean and Asian populations, the borough also includes significant Somali, Brazilian, Chinese, Irish, Italian, and Romanian communities.

As the only member of his family born in London, Mehta holds a unique perspective of the world, one honed by time spent in nearby Harlesden where his father worked as a GP, and at the Wembley Market, where he spent time with his mother and sister.

In 1989, while attending art school in Surrey, Mehta embarked on a project documenting life on the streets of Brent to make work that spoke to this family connection. Over the next five years, Mehta would create an intimate portrait of everyday life, photographing people on the streets, in their homes, and attending places of worship where they could freely express themselves. 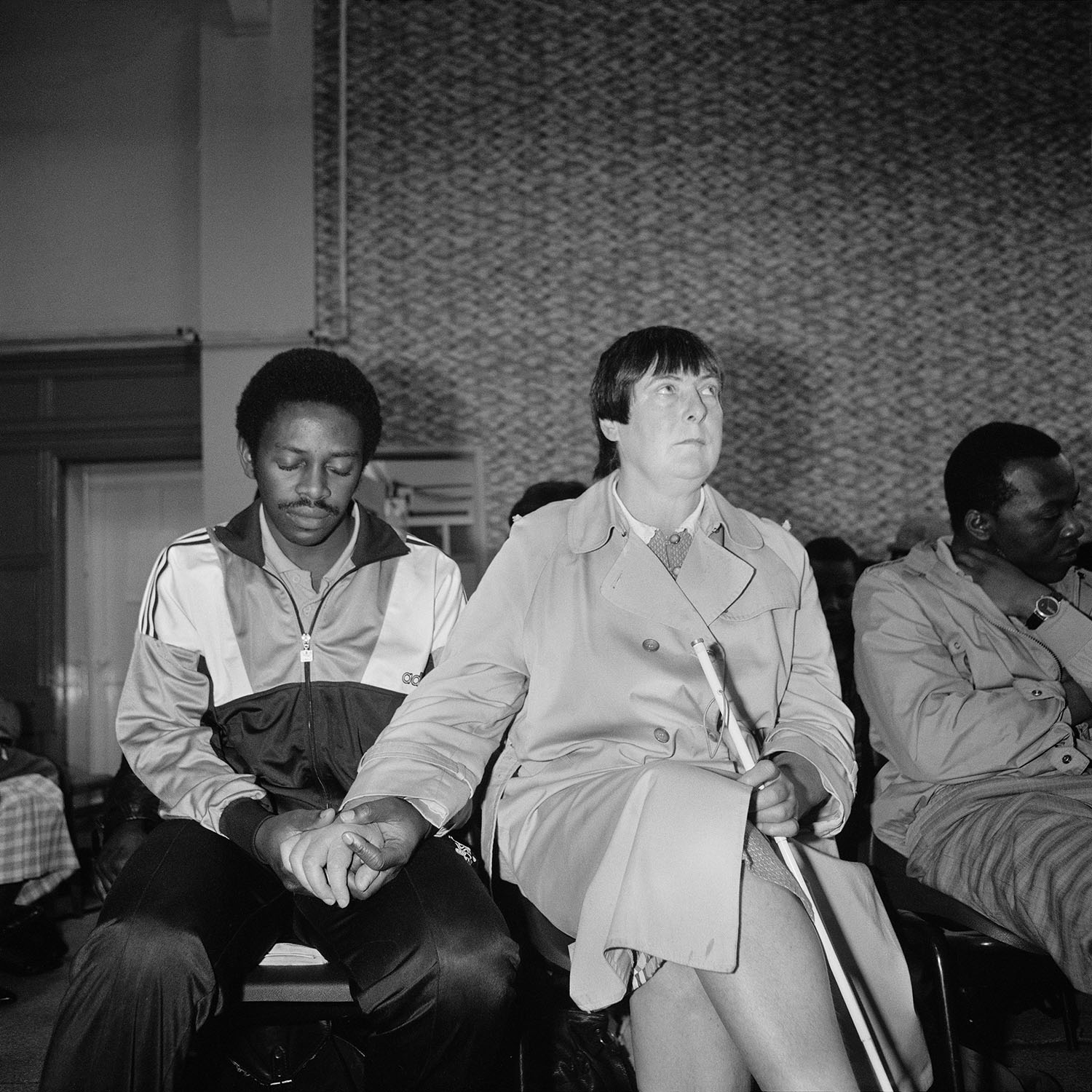 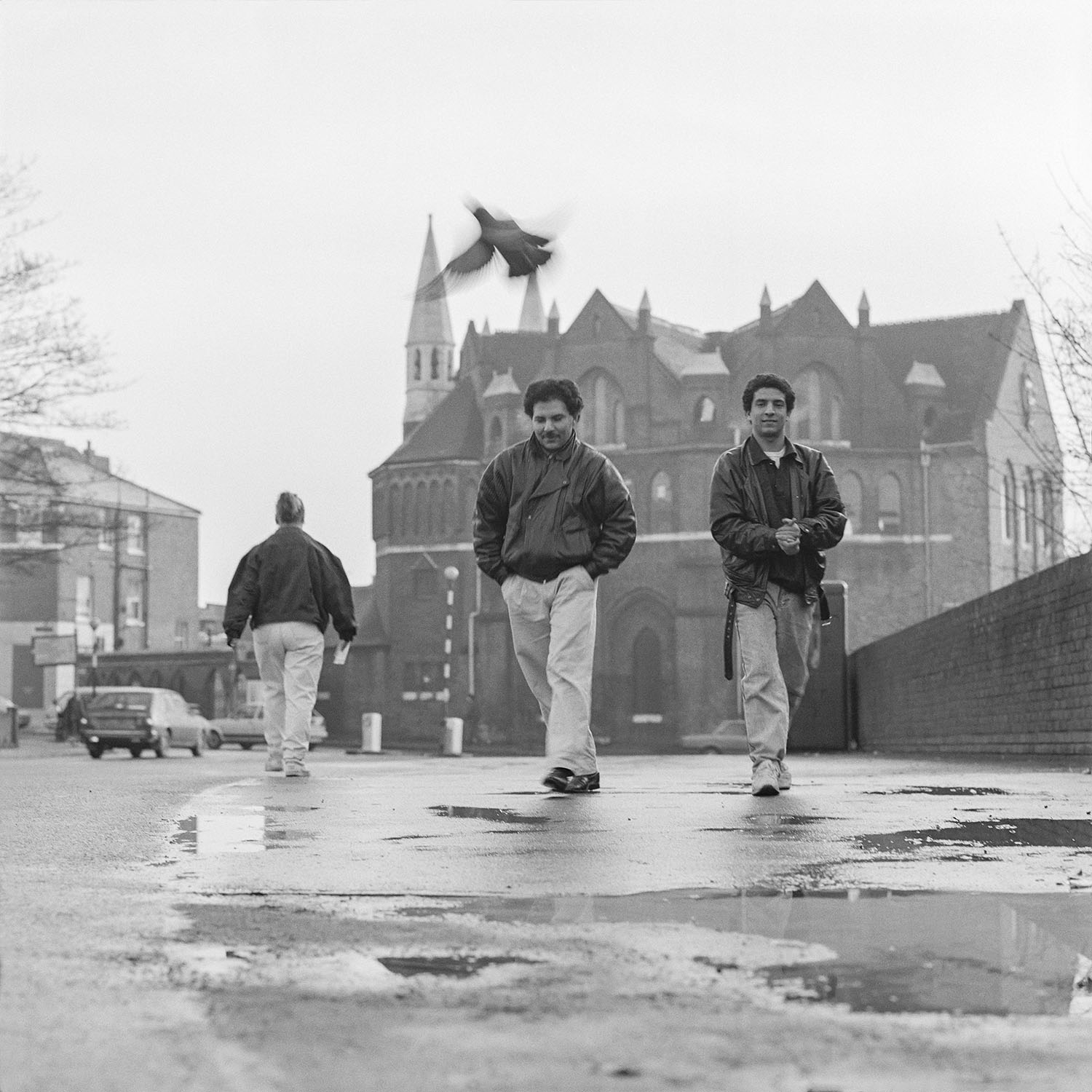 For decades, the images lay hidden in Mehta’s files, until a few years ago, when he began looking through negatives from his school days. While making test scans Mehta rediscovered a photograph of a Black man tenderly holding the hand of a partially sighted white woman while seated together during a church service.

The image struck a chord, offering what he describes as “a more positive view of our common histories and needs, at odds with the representation of our more recent political struggles”.

In recognising there was a deeper truth contained within these scenes of daily, Mehta created an indelible portrait of Brent. These photos, which show communities coming together to support each other, comprise a new book entitled Revival: London 1989-1993 (Hoxton Mini Press). 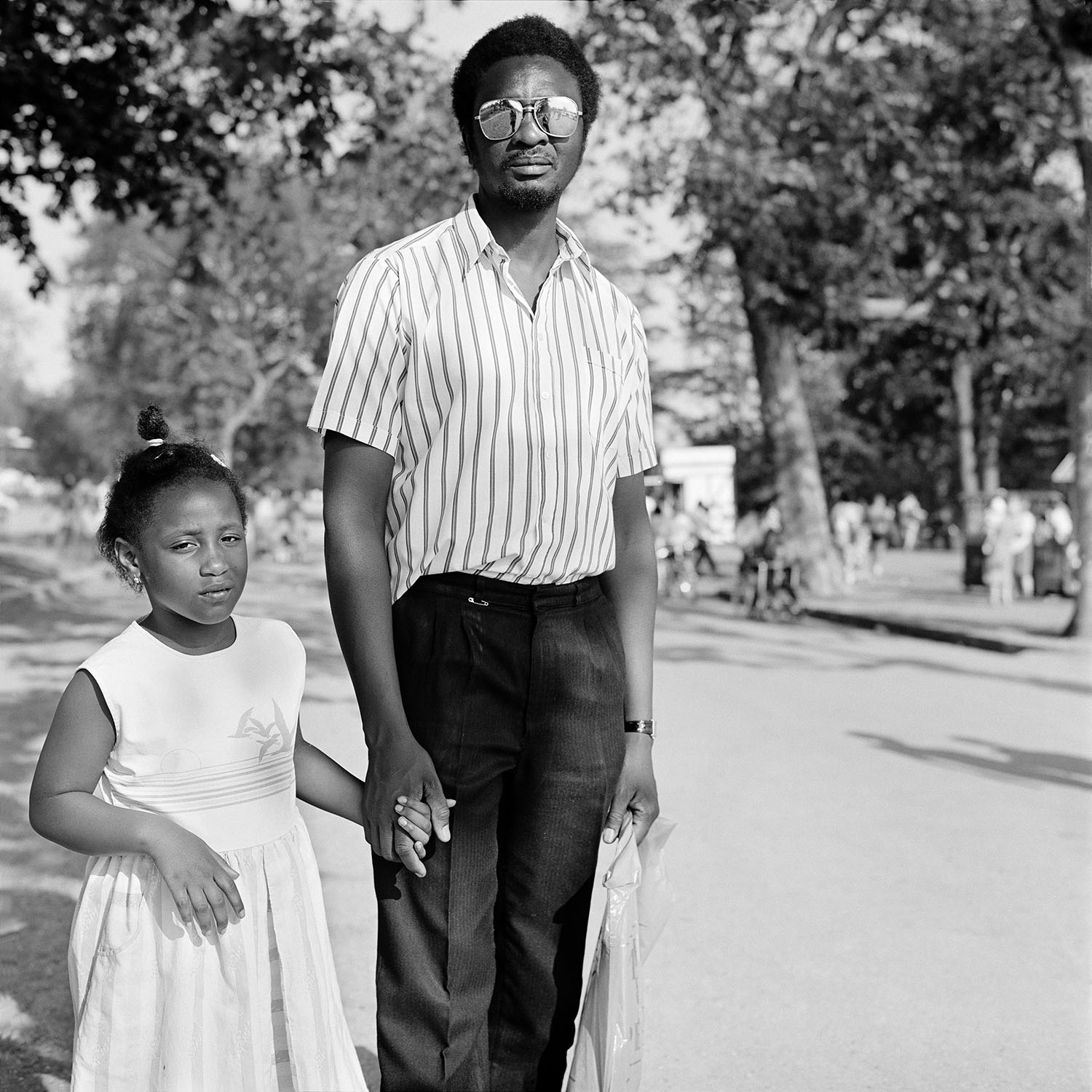 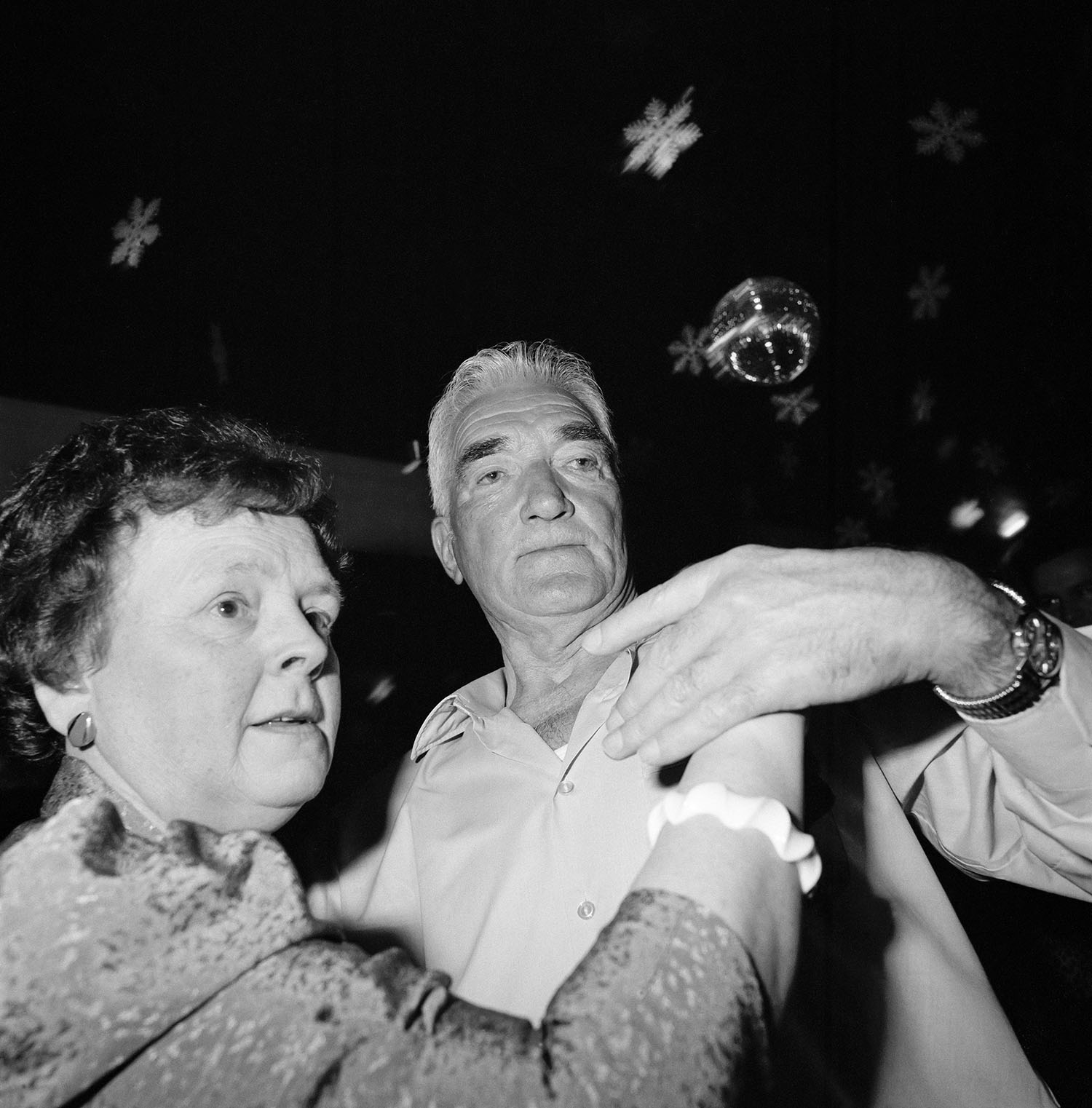 “One of the reasons that I loved working with photography was that it was a medium that allowed you to connect with everyone no matter who they are,” Mehta says. “I was younger, curious about the world and the camera gave me the privilege and opportunity to connect with so many people from different walks of life.”

Brent’s multicultural community came to define the core of Mehta’s experience of his hometown. He worked intuitively to describe the particular and the universal qualities of the human experience so that we recognise ourselves in ‘the other’, and vice versa.

“When I was working on this project I never really consciously thought about how diverse the backgrounds were – it just represented the London that I knew then and still do. I was just aware that this is one community, experiencing their migratory histories in different ways,” Mehta says.

“Inevitably, I find myself looking at these through the complexities of the struggles that we are currently enduring with the pandemic. I hope that these images will enable the viewer to have a chance to pause, reflect and celebrate our common humanity.” 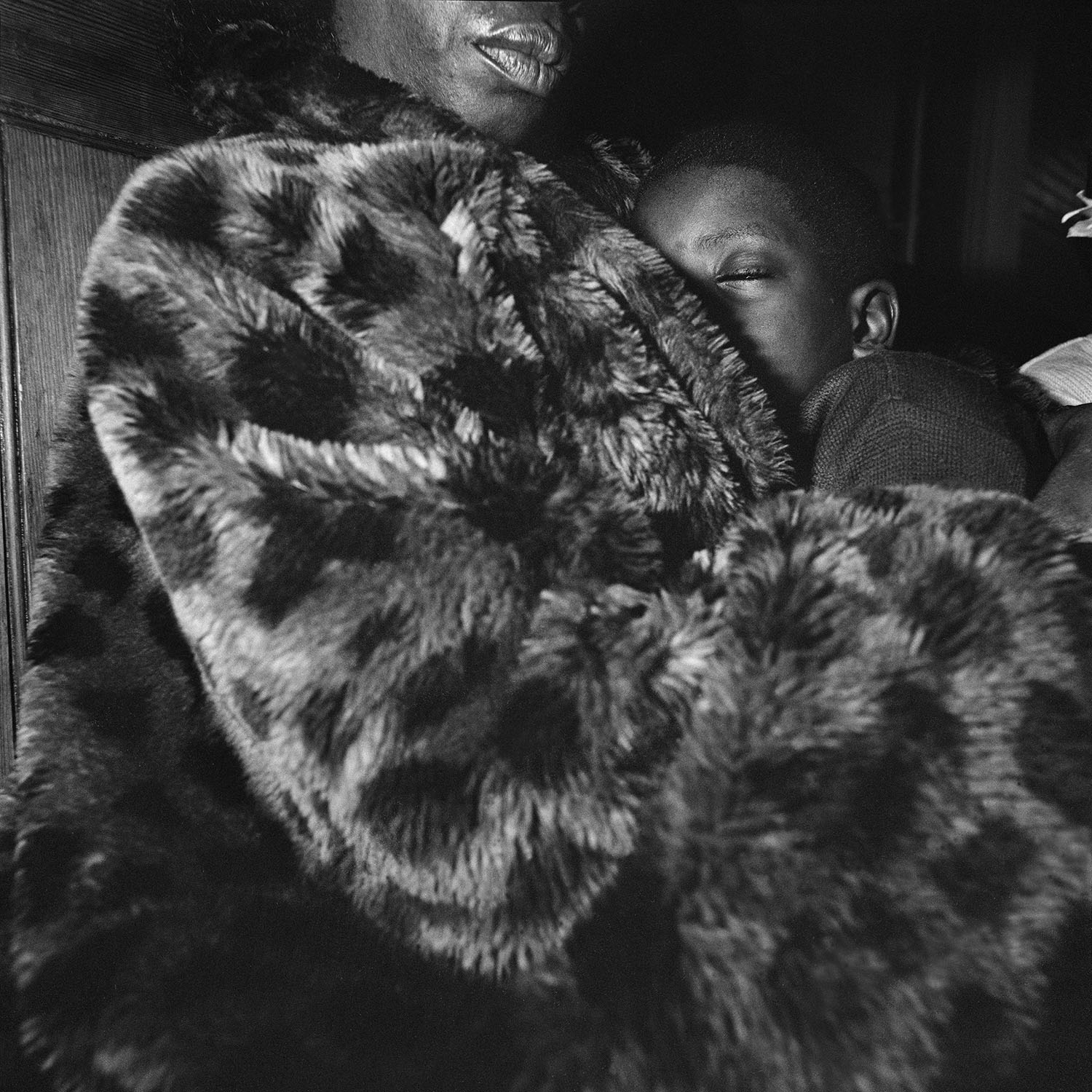 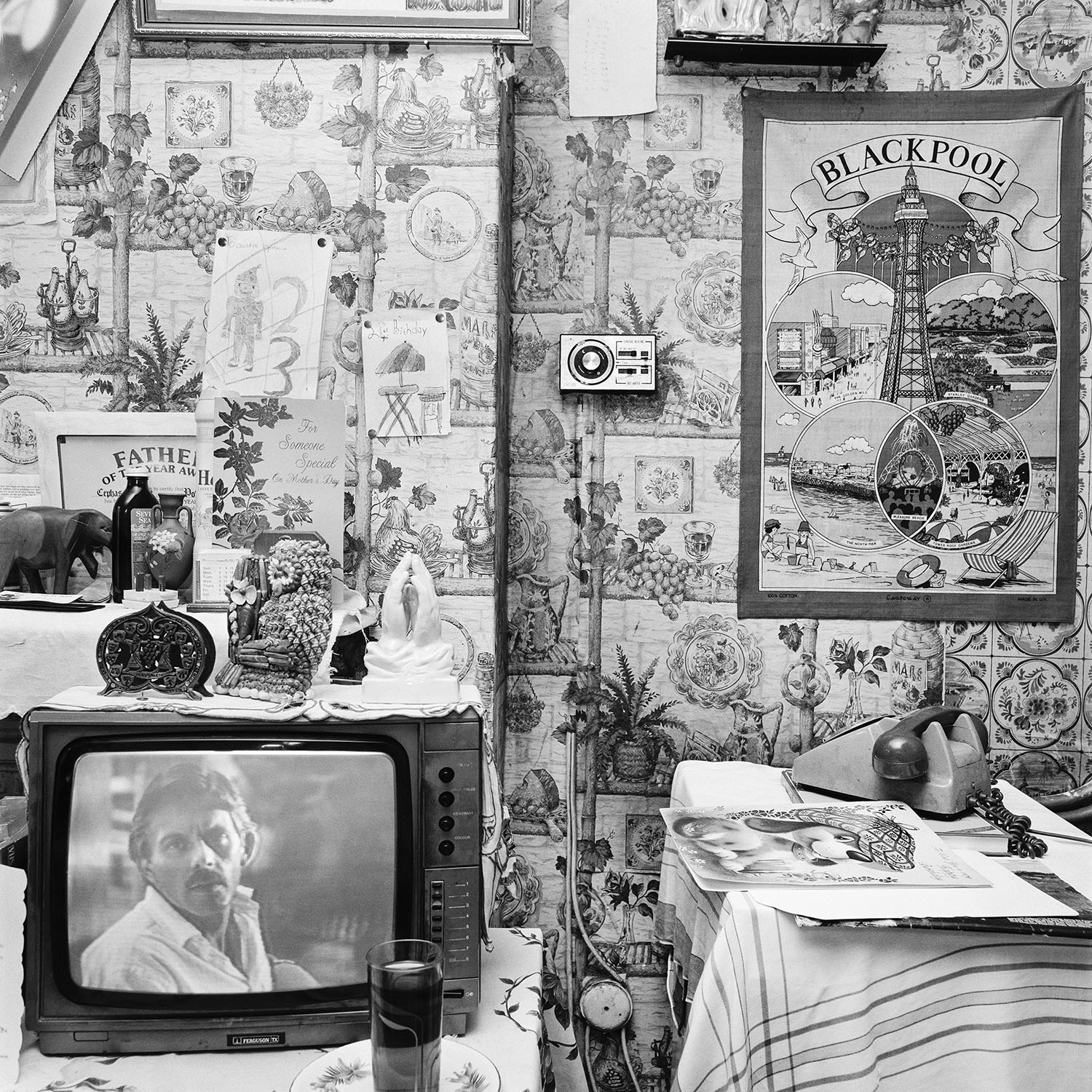 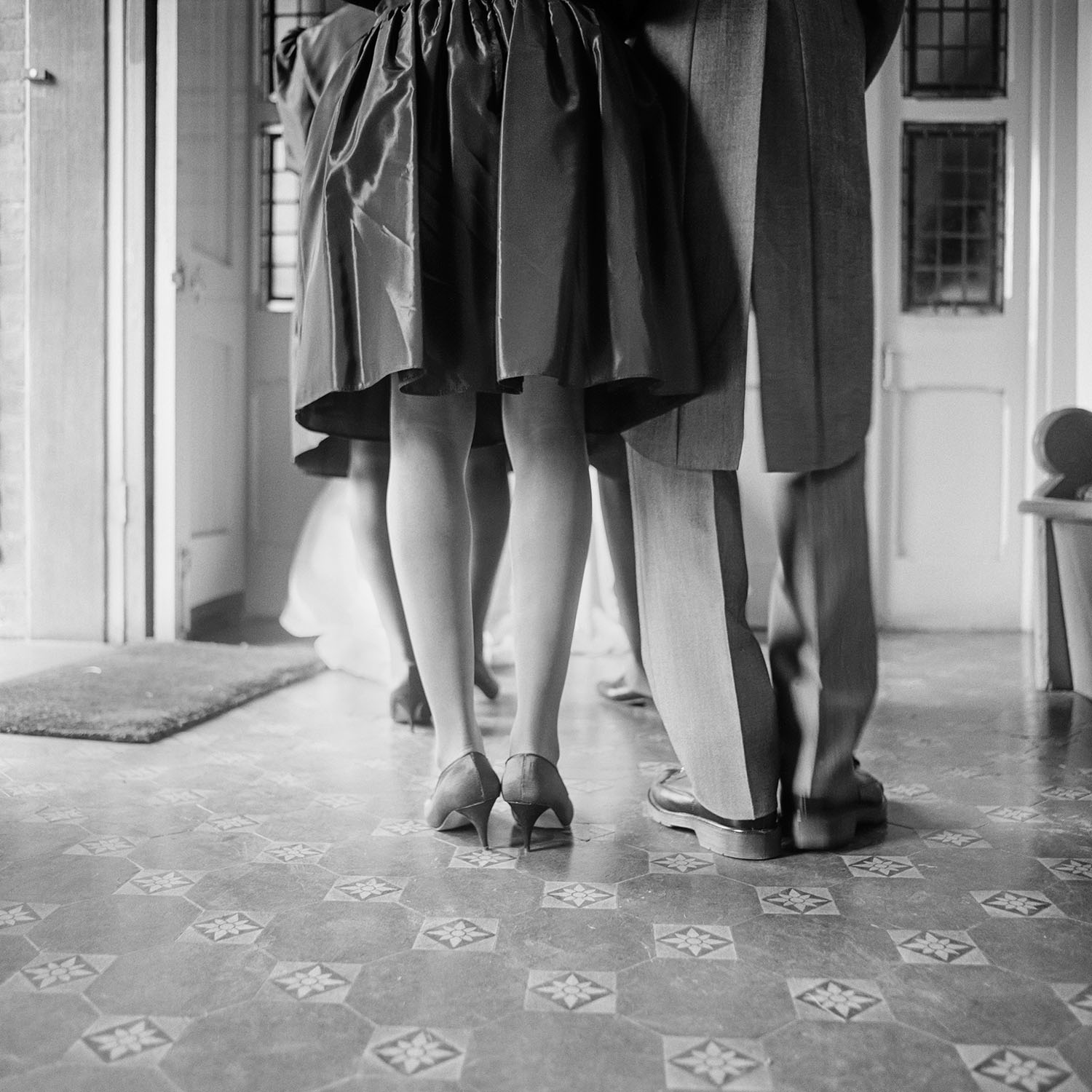 Linkedin
RELATED ARTICLES
OTHER ARTICLES
Jermain Cikic reflects on his experience of visiting the island of Samos, Greece, in the summer of 2021.
In 1984, Martin Shakeshaft set out to document the miner’s strike as it really happened, using his photography as a tool for activism.
From the queues outside to the last ones standing, Francesco Mellina’s new photo book follows a night that has gone down in the Northern-Soul history books.
In the UK, Hongkongers are continuing to stand in solidarity with the pro-democracy movement.
While the popular news aggregation service has been kicked off Twitter, its demise does not spell the end of digestible misinformation.
Hundreds gathered together to protest the policing bill by making as much of a racket as possible.