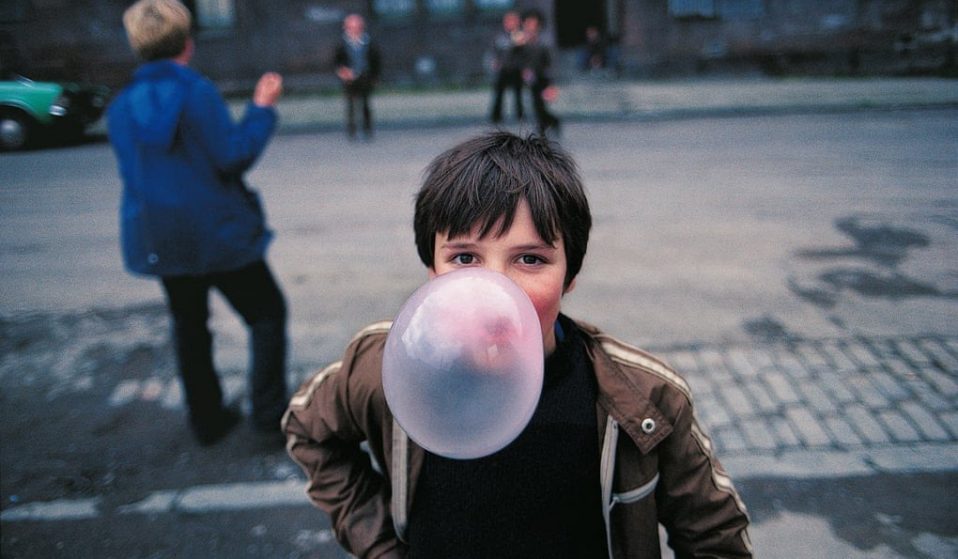 Hailing from Inverness, Scotland, Douglas Corrance got his start at the age of 15 shooting for the Highland News, a local paper serving the community, in the early 1960s. “I am actually a photographer by accident,” he admits.

“Since then, I have followed no other profession,” he continues. “Where I was brought up, there was no television coverage in the Highlands and my visual link to the outside world were magazines and cinema; images were very important to me.”

Inspired by the work of André Kertész, George Rodgers, Bert Hardy, and various photographers for Life and Picture Post magazines, Corrance has enjoyed a successful career over the past six decades, travelling the globe creating guides to Japan, Frances, India, and New York, as well as photography books chronicling life in across Scotland. 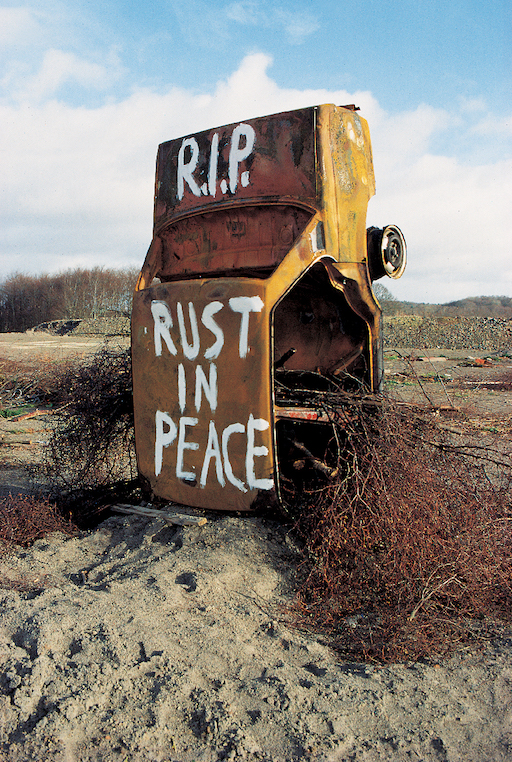 Sculpture part of local protest against the M77 motorway 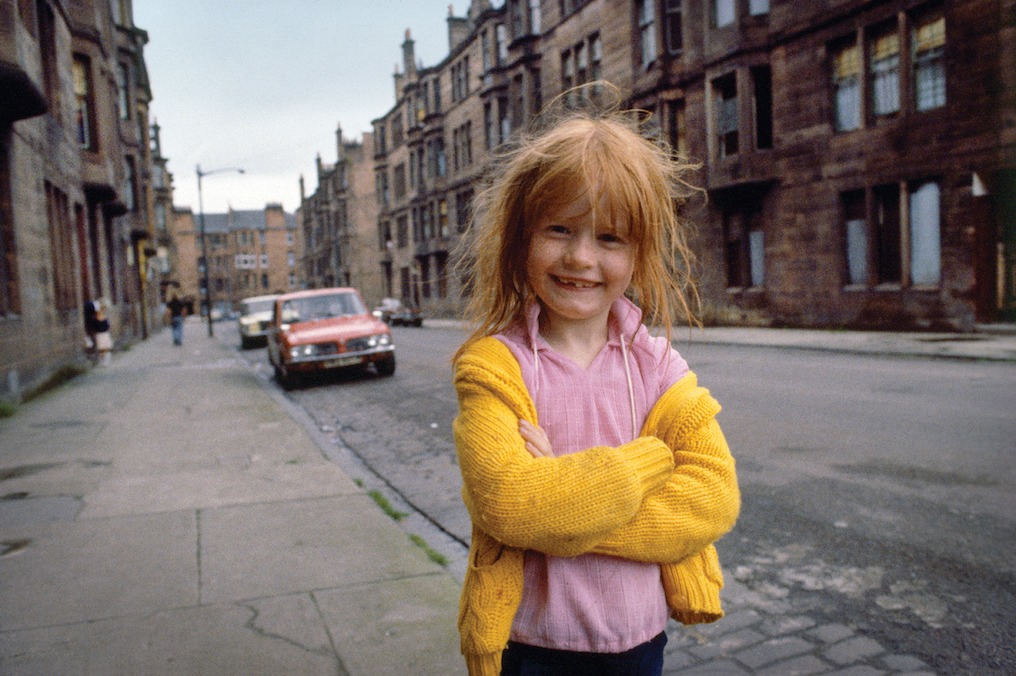 Wee Janie in Maryhill in the late ’70s

In the new book, Glasgow 1970s–1980s (Café Royal Books), Corrance documents scenes of daily life during a period that redefined the city. At the time, the city was far from a tourist destination, being associated with economic decline, poverty, and health inequities so endemic it became known as the “Glasgow effect.”

“Glasgow at that moment was in a state of transition and was having to rediscover its identity,” he says. “Developers had seen the potential of unused city buildings that were turned into flats, cafés and designer shops that, to me, didn’t always sit too comfortably with its surroundings.”

Corrance’s photographs, made in the period that saw urban decay give way to urban renewal, show the city not as a place of suffering but one of joy. The book’s cover features Corrance’s 1979 portrait of a young boy looking overjoyed as he blows a massive pink bubble of gum. The photograph was made in one of the last remaining tenements streets in Maryhill while Corrance was on assignment for the Scottish tourist board. 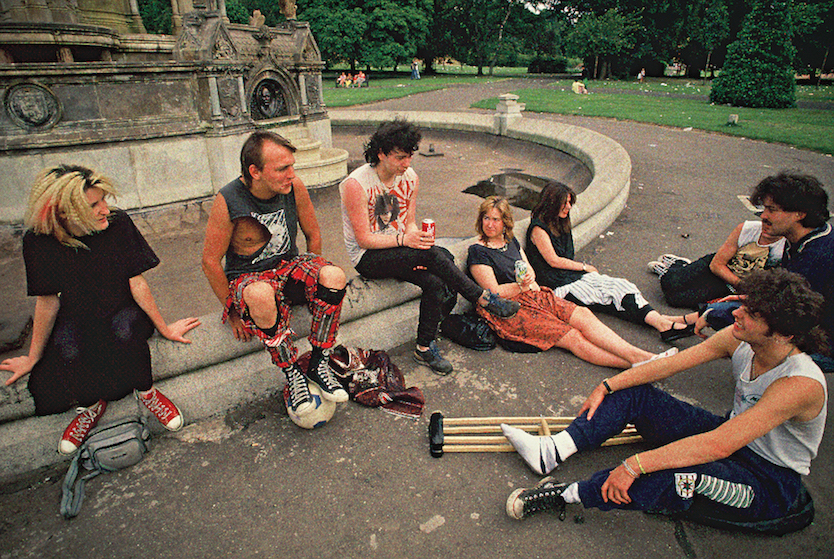 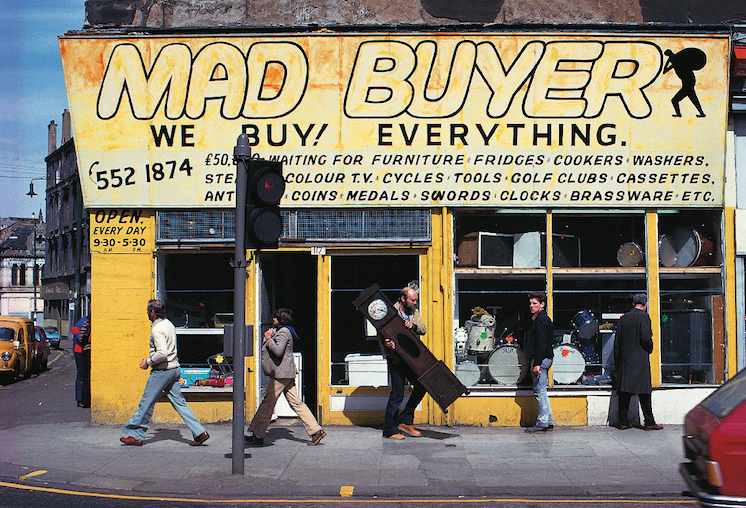 The corner of Moir Street and London Road, 1980

Although Glasgow was not yet a tourist destination, Corrance sensed good things to come. His work documents the city’s charms, prefiguring the amazing success of the Glasgow Garden Festival 1988 and the European City of Culture 1990. “I had just had a successful book on Edinburgh launched and I was convinced that Glasgow could be a perfect subject too,” he recalls.

Corrance traversed the city, photographing scenes of shipyards, a fire station, Kelvingrove Park, football fans, a local bar, and even a protest against urban development that threatened the fabric of the community. “The joy of city photography is a constant discovery and I have met lots of interesting people as well as being in many situations where I could have happily said, ‘Beam me up Scotty’ when the going got tough!’” he says.

Through Corrance’s eyes, we see Glasgow as a city of the people filled with pride and love. ‘Glasgow has a great sense of its own worth. Having got lost in a heavy rainstorm, I asked my assistant, ‘Where are we?’ Only to receive this response from a down-and-out [who overheard me], ‘You’re in the finest city in the world mister!’” 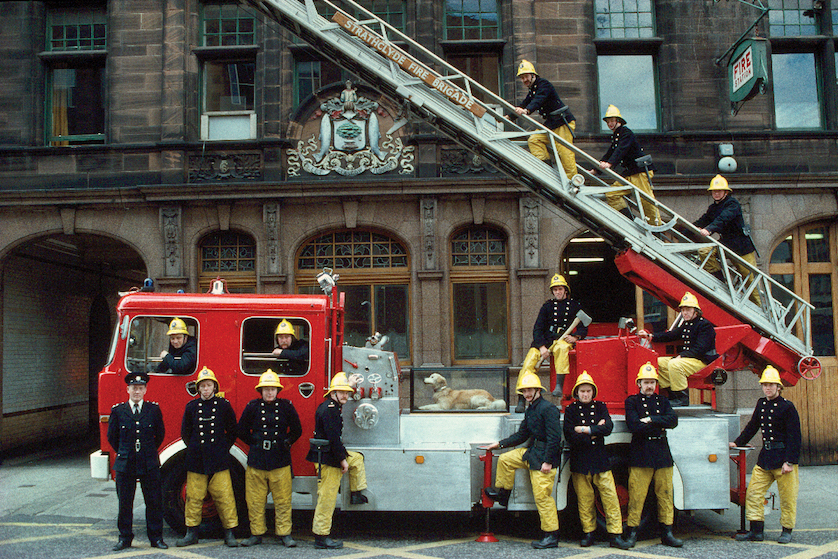 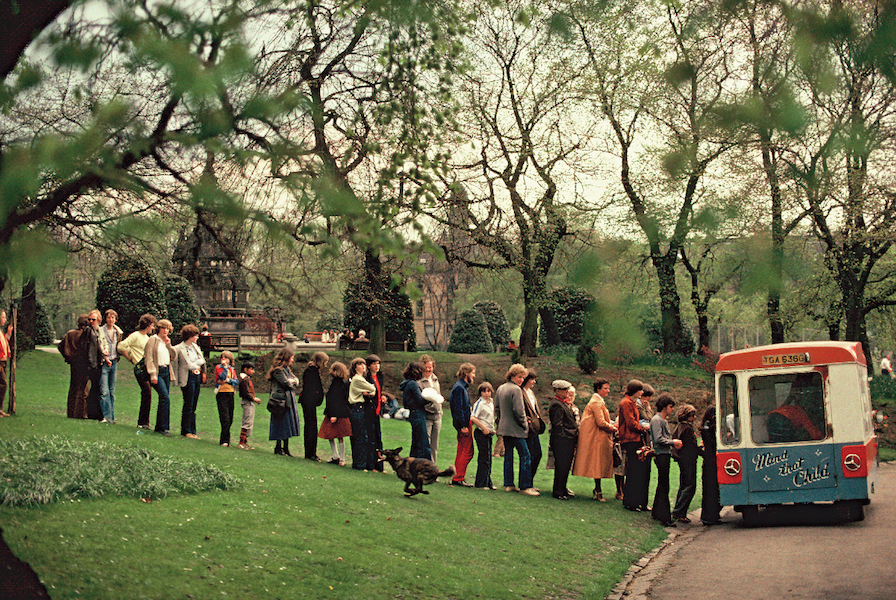 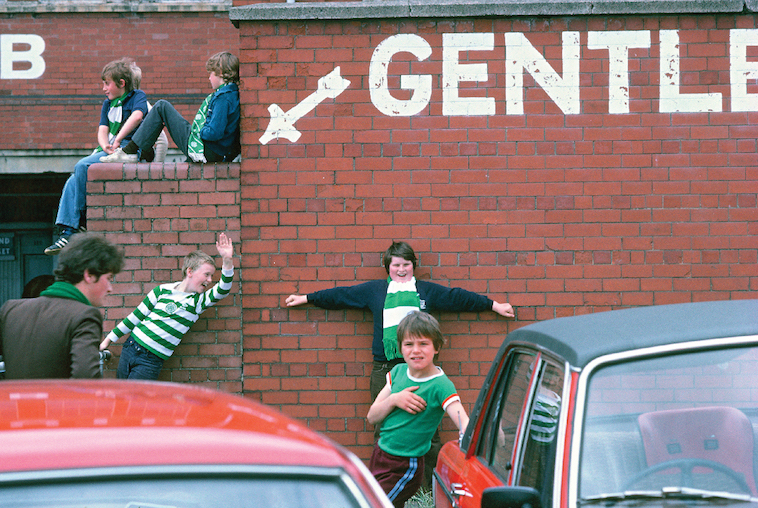 Young Celtic fans before a match 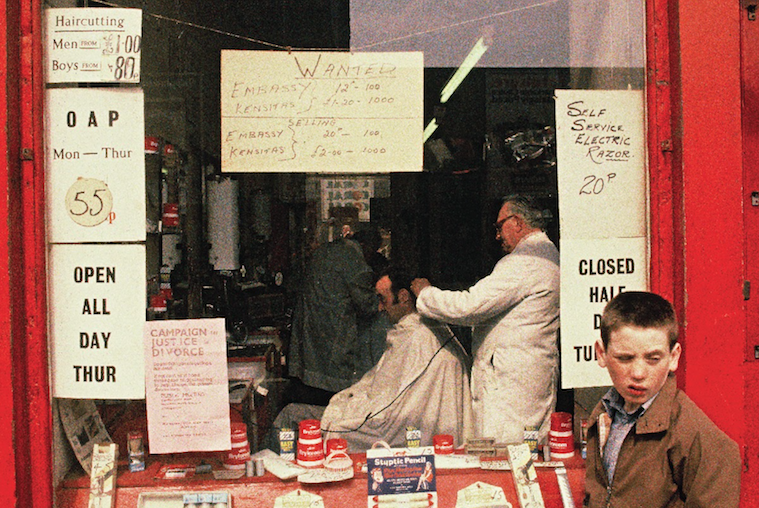 Linkedin
RELATED ARTICLES
OTHER ARTICLES
Our new magazine is here, starring the inimitable Mitski. Order your copy now and join us on a trip around the world.
A group of Ukrainians living in Poland are helping Ukraine withstand Russia’s brutal invasion by buying supplies and shipping them directly to the war’s frontlines.
Over the weekend, London locals came together to resist a pre-planned police raid targeting delivery drivers.
Following the release of his latest album God Don’t Make Mistakes, the rapper talks horror villains, police brutality and being unafraid to show his vulnerable side.
Photographer Phyllis Christopher recalls capturing sex and protest at a time when the city had become a haven for the queer community.
The government’s failure to take long Covid seriously has led to the formation of a group campaigning for the thousands of forgotten victims of the illness.