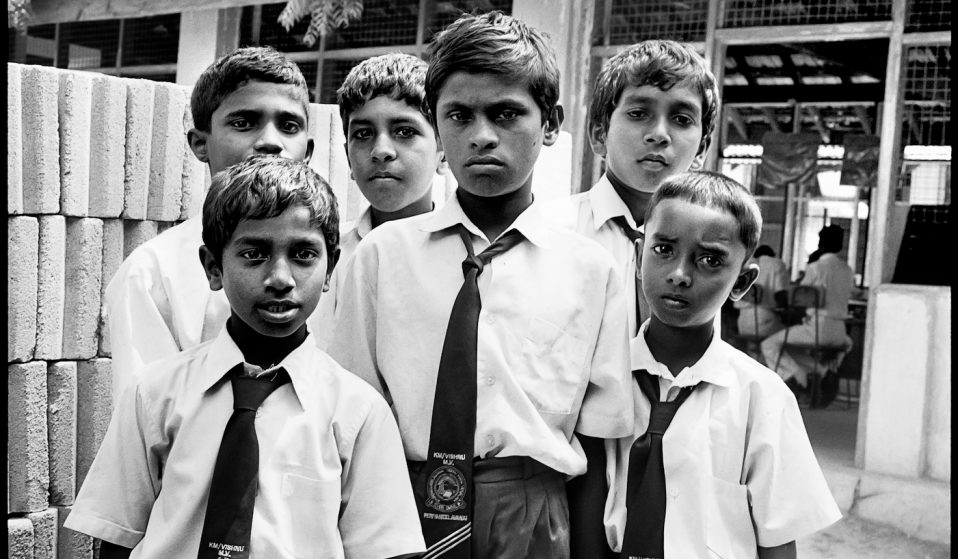 In 2006, Hunter Barnes travelled to the country to document the aftermath of the tsunami.

In 2006, Hunter Barnes travelled to the country to document the aftermath of the tsunami, and the devastating impact of an intensifying civil war.

In early spring 2006, American photographer Hunter Barnes traveled to Sri Lanka. He’d gone there to document the devastating impact of the 2004 tsunami that had left more than 35,000 dead – only to arrive as civil war was flaring back up.

The island nation, which achieved independence in 1948, had been embroiled in war since 1983, when the Tamil people in the north and east began their fight for emancipation from the Sinhalese majority. Although a ceasefire had been established in 2002, there was an assassination attempt on a military general shortly before Barnes arrived. 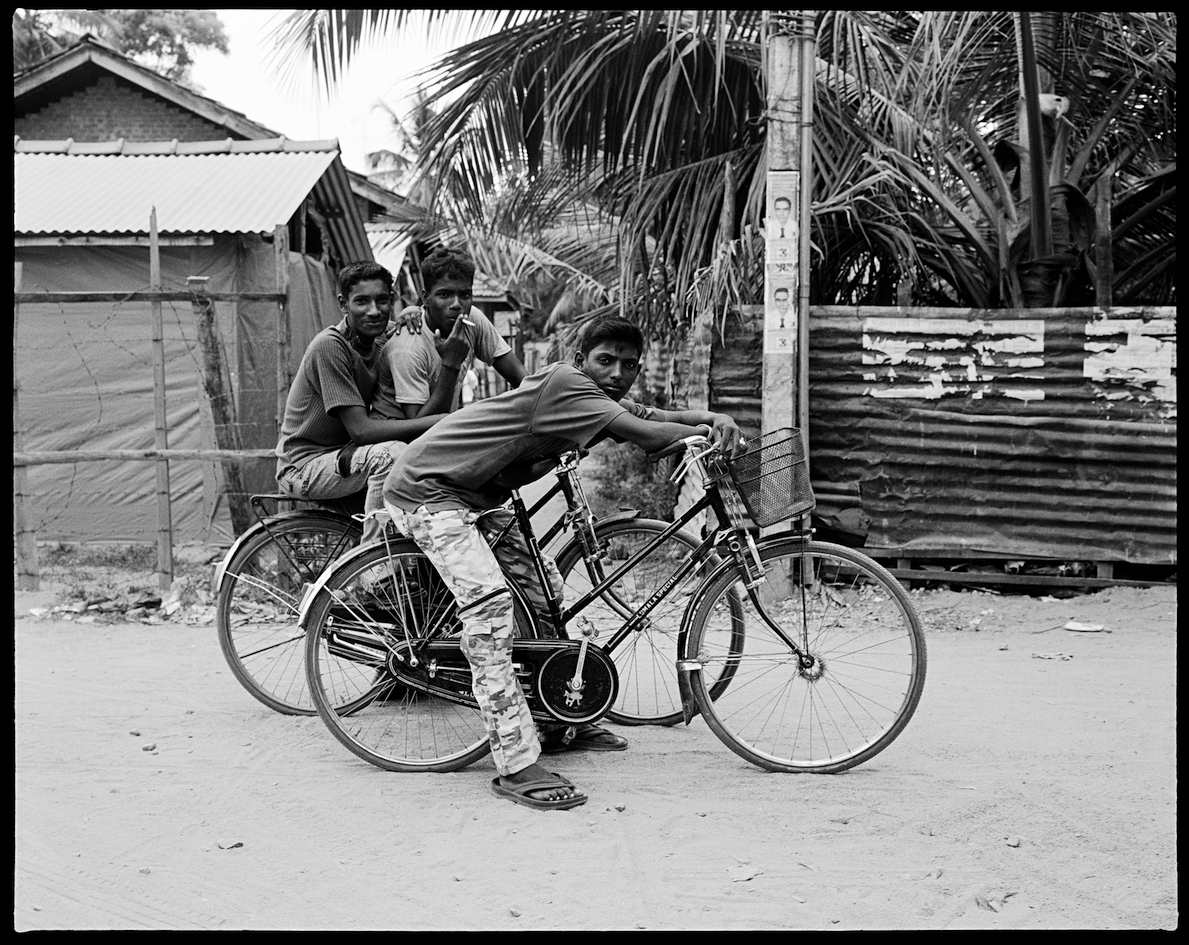 “You could feel the tension in the air,” Barnes remembers after touching down in the capital city of Colombo after a two-day flight. A friend of Barnes met him at the airport with a warning: it was unsafe to travel at night. They waited until sunrise to make the journey.

“As we drove across to the east, the checkpoints became more prevalent,” Barnes says. “Once we arrived in the eastern province, I realised I was meant to document the lives of the people living through this situation day to day.”

In the new book, A World Away (Reel Art Press), Barnes brings together poignant black and white photographs and handwritten notes from his time on the island with children, families, and humanitarian workers banding together to survive the aftermath of natural disaster and resurgence of war. 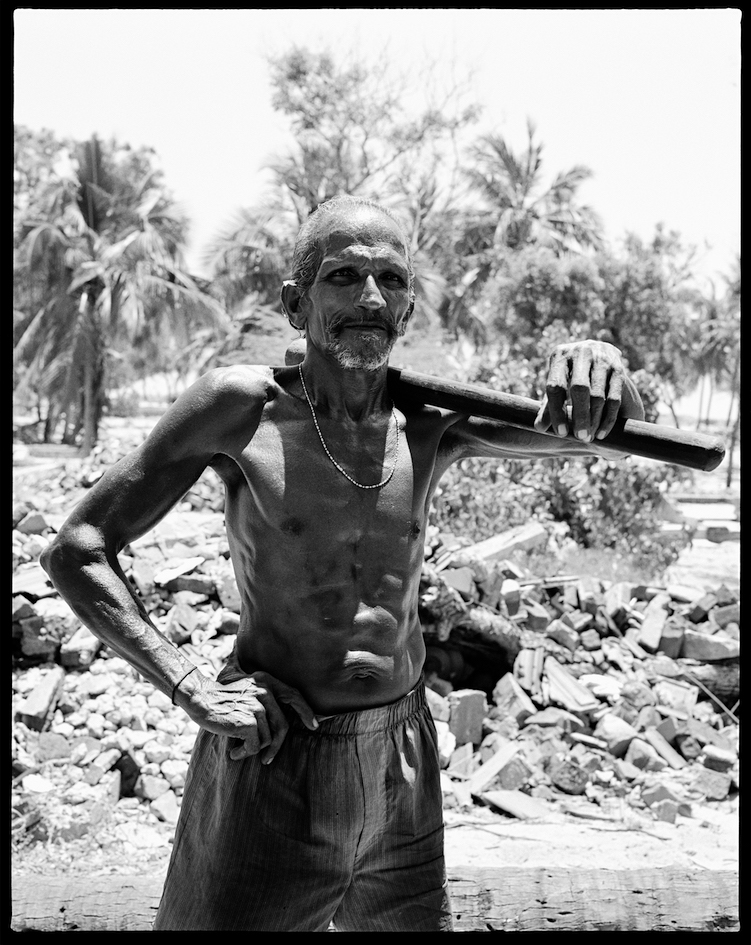 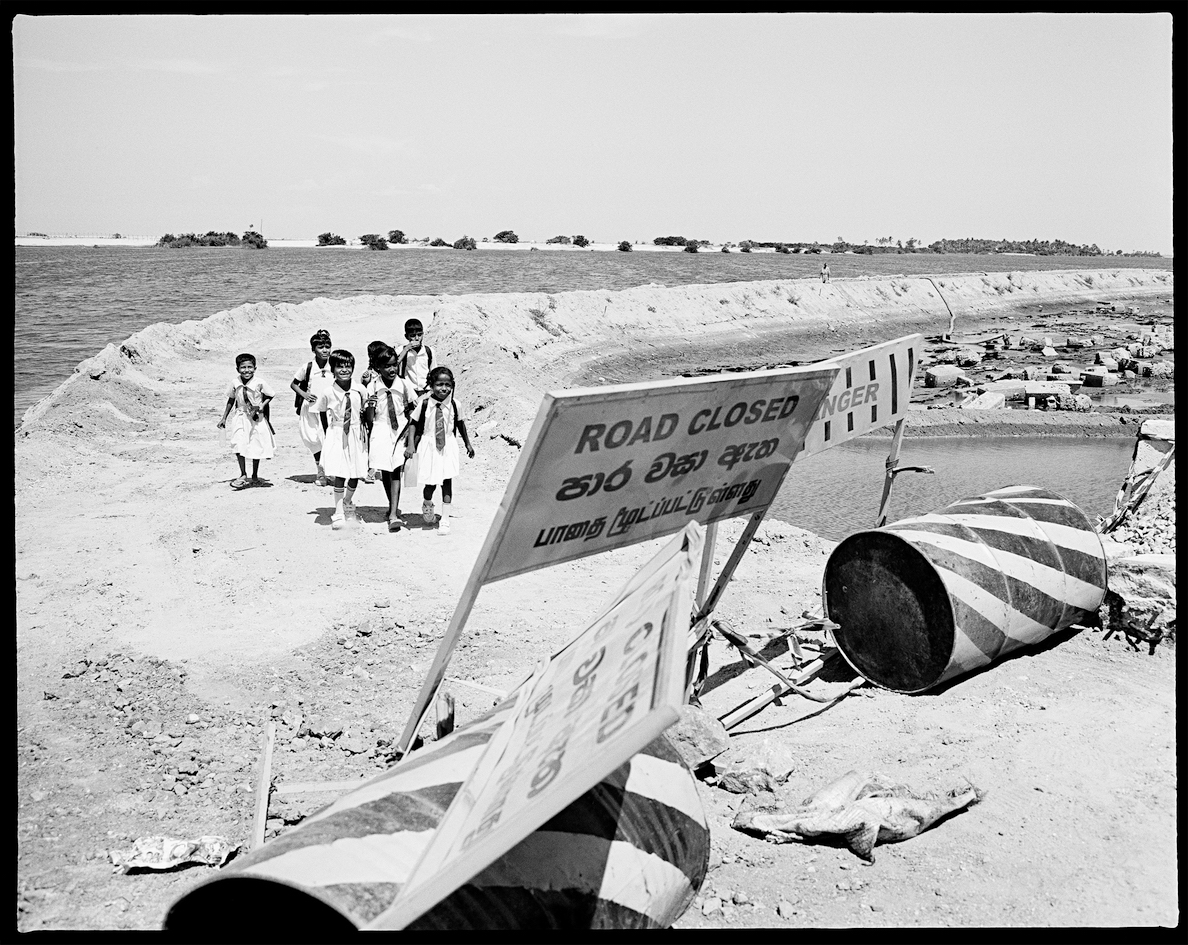 Barnes began his work photographing a school for orphans. At the time he was shooting, only 200 of the 700 students made it in due to a military outbreak on the street. But those who arrived were excited to be photographed and share their stories.

Barnes then visited refugee camps funded by the Tamil Rehabilitation Organisation, where people lived in huts made of sheet metal with palm roofs. These huts soared to harrowing temperatures under the equatorial sun. Water and rice were trucked in periodically to the camps.

The photographer noticed things were going from bad to worse. “The tsunami destroyed so many things: families, homes and resources. There was a shortage of food, the fish in the ocean were greatly affected. The drinking water from the many of wells became unsuitable to drink,” Barnes says. 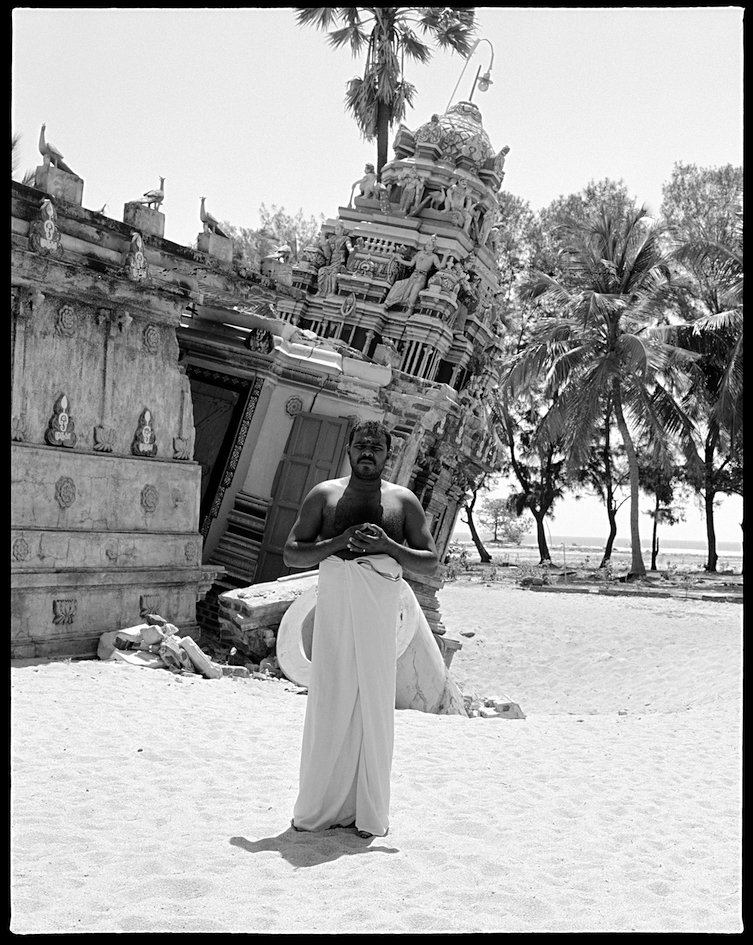 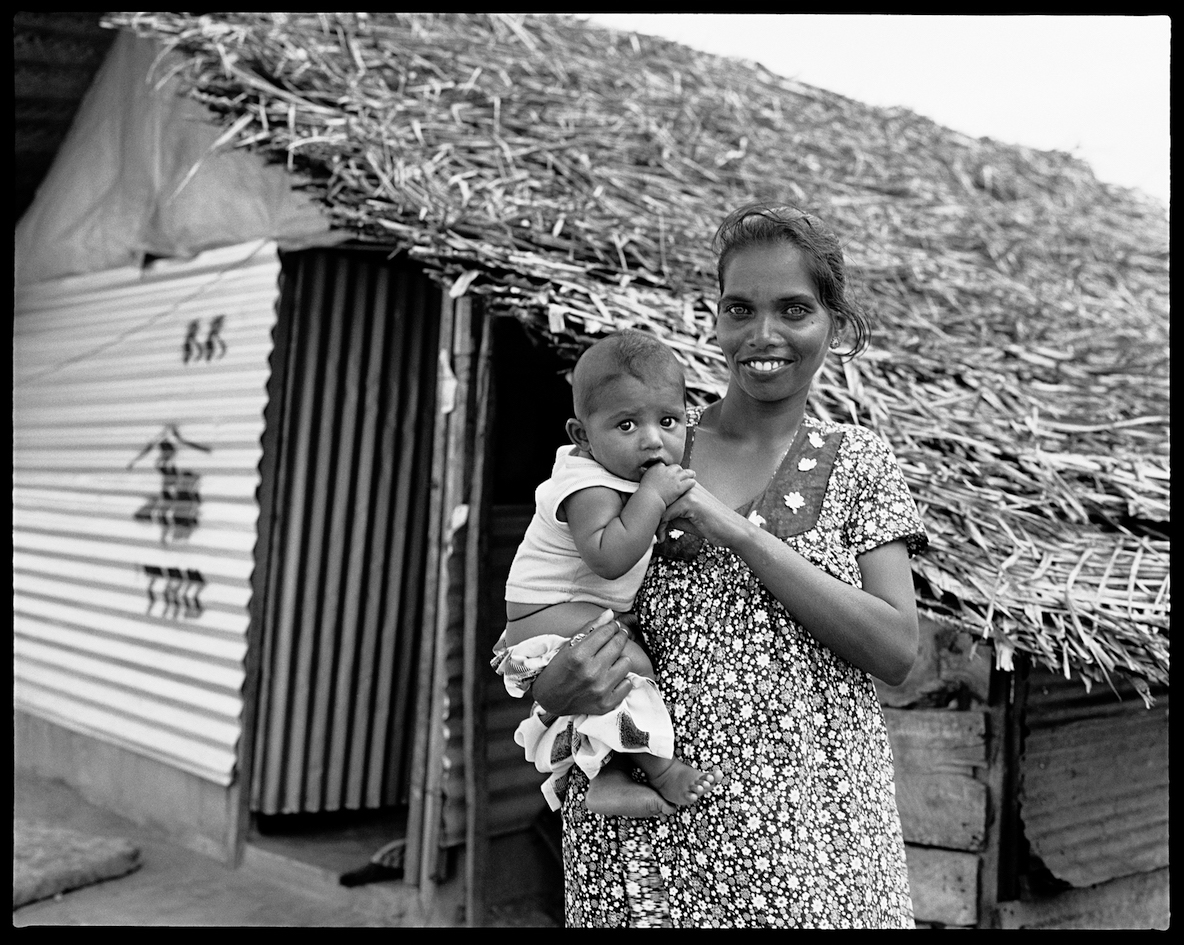 “During the time of the cease fire there was a focus on rebuilding. When the war began again much of what was being rebuilt was destroyed. As more time went on and the war started its resurgence the camps population greatly increased as well as the military presence in the area.”

With the conflict escalating, Barnes had to leave sooner than he planned but he continued to make work, photographing the military, the fishermen, then families, and children he encountered in order to share their story.

With the first open elections soon to come, the violence was escalating. Bombs were getting closer and a girl Barnes knew was shot in the street. Just before he left the country, a preacher said, “Twenty–thirty years ago, Sri Lanka was considered ‘The Pearl of the East.’ Now it’s considered ‘The Hell of the East.’” 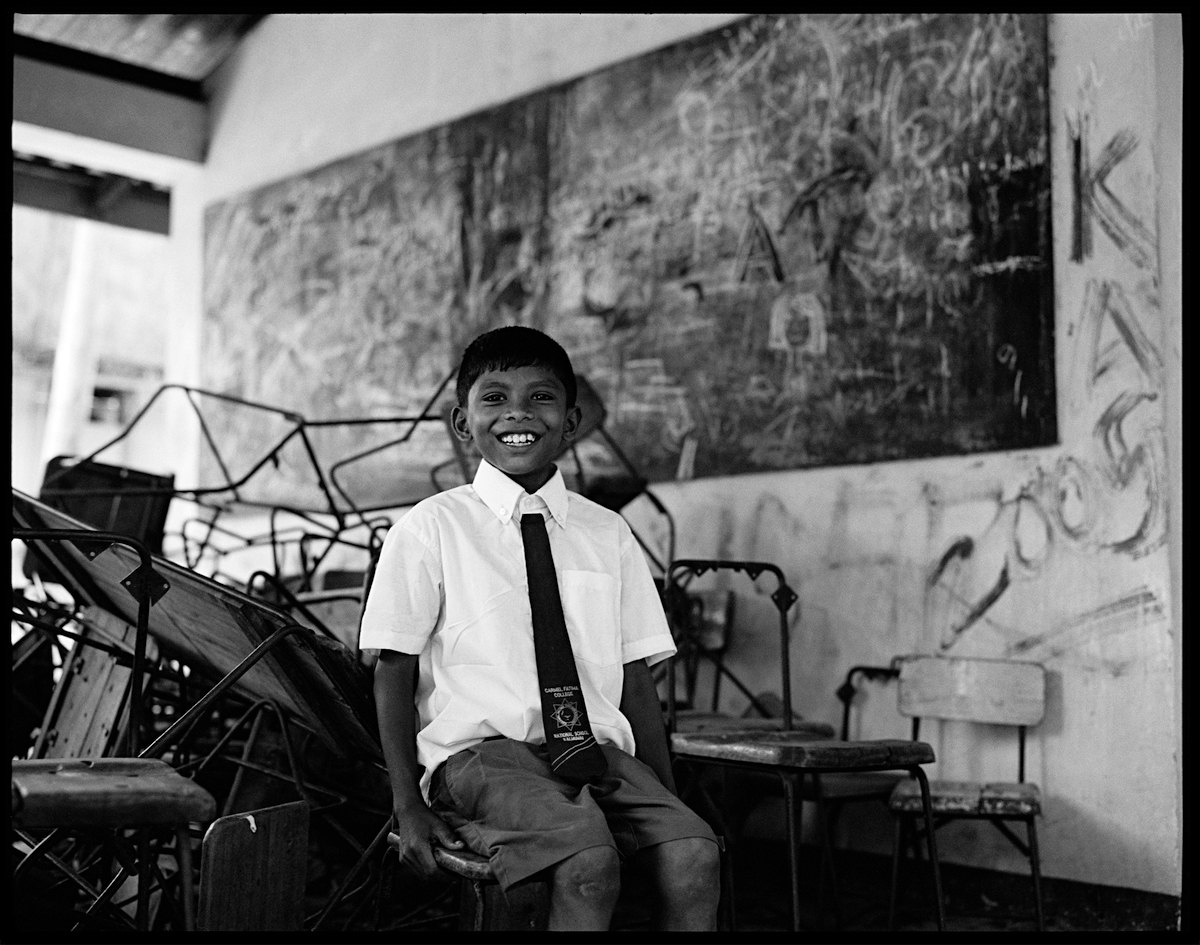 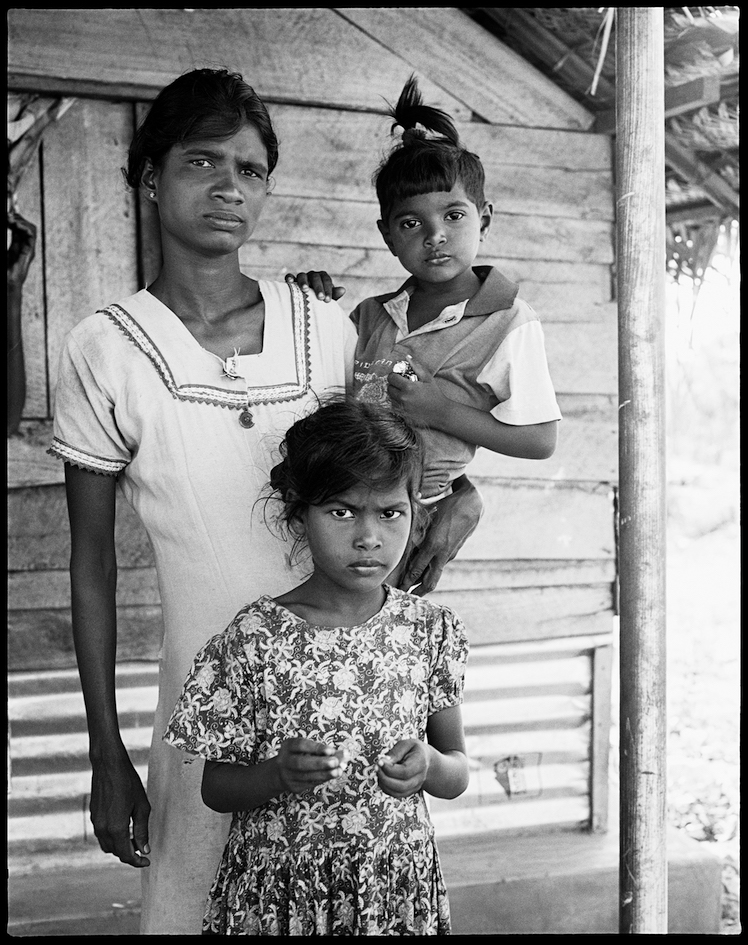 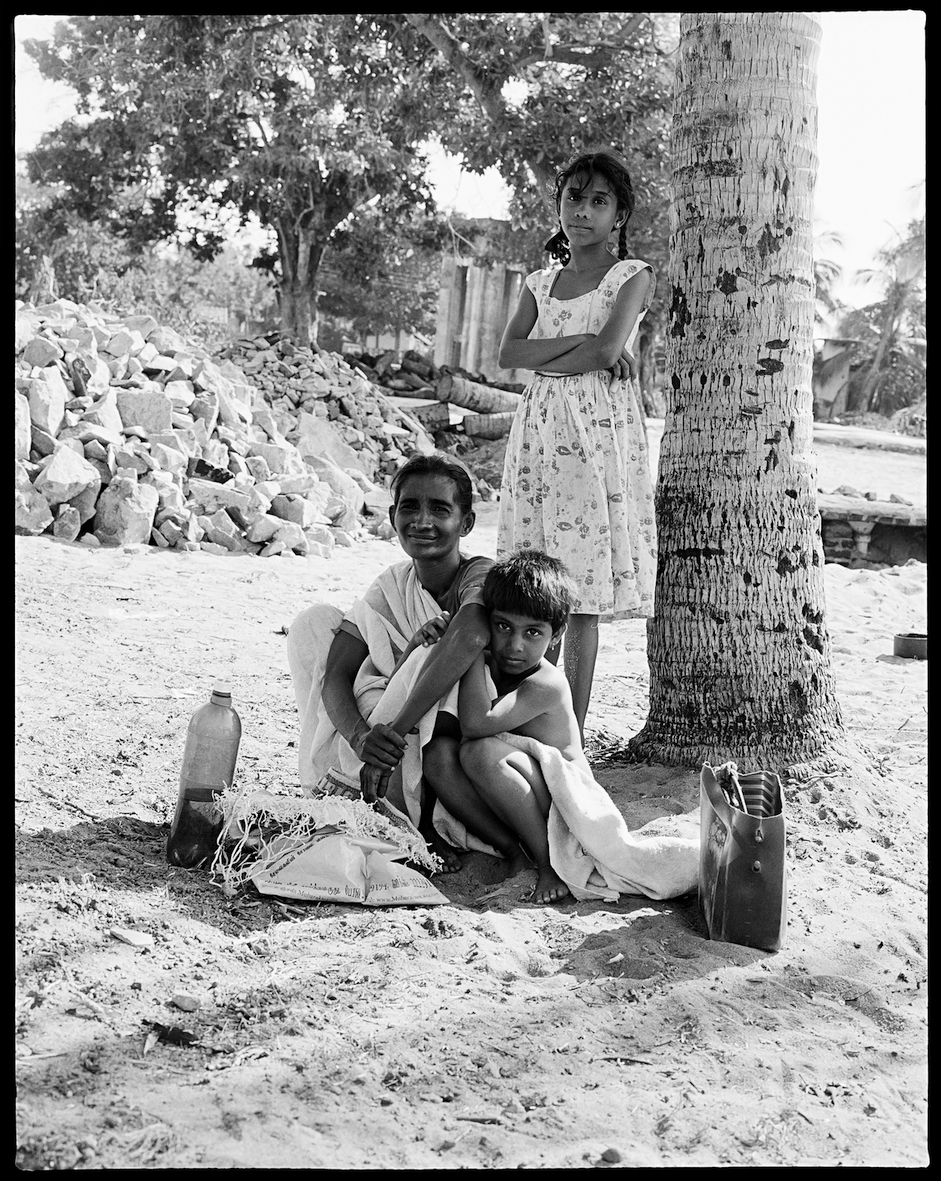 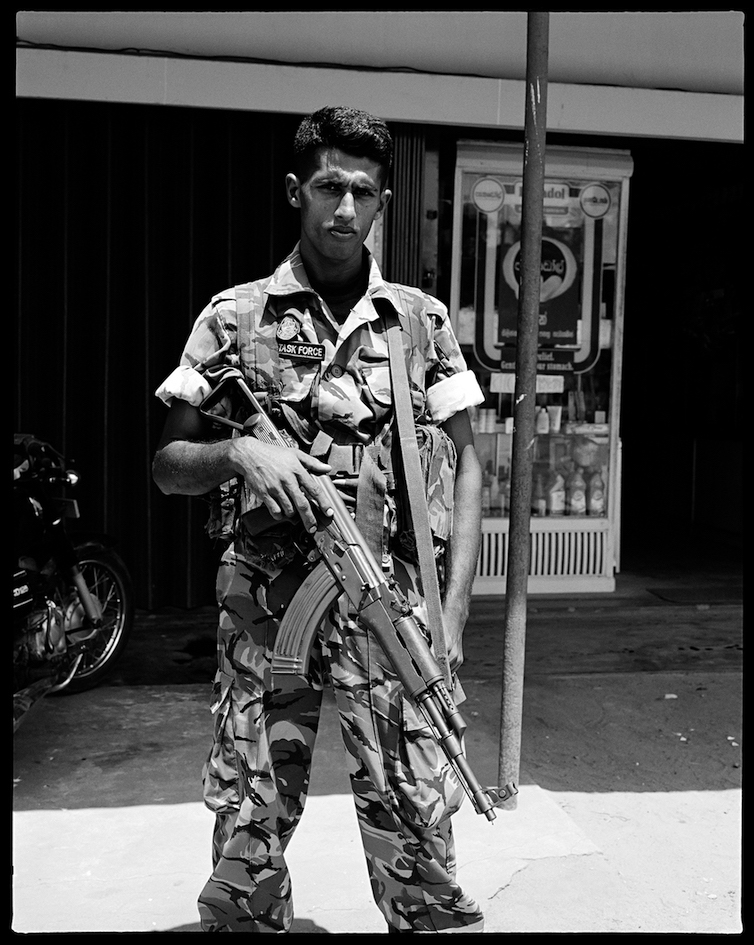 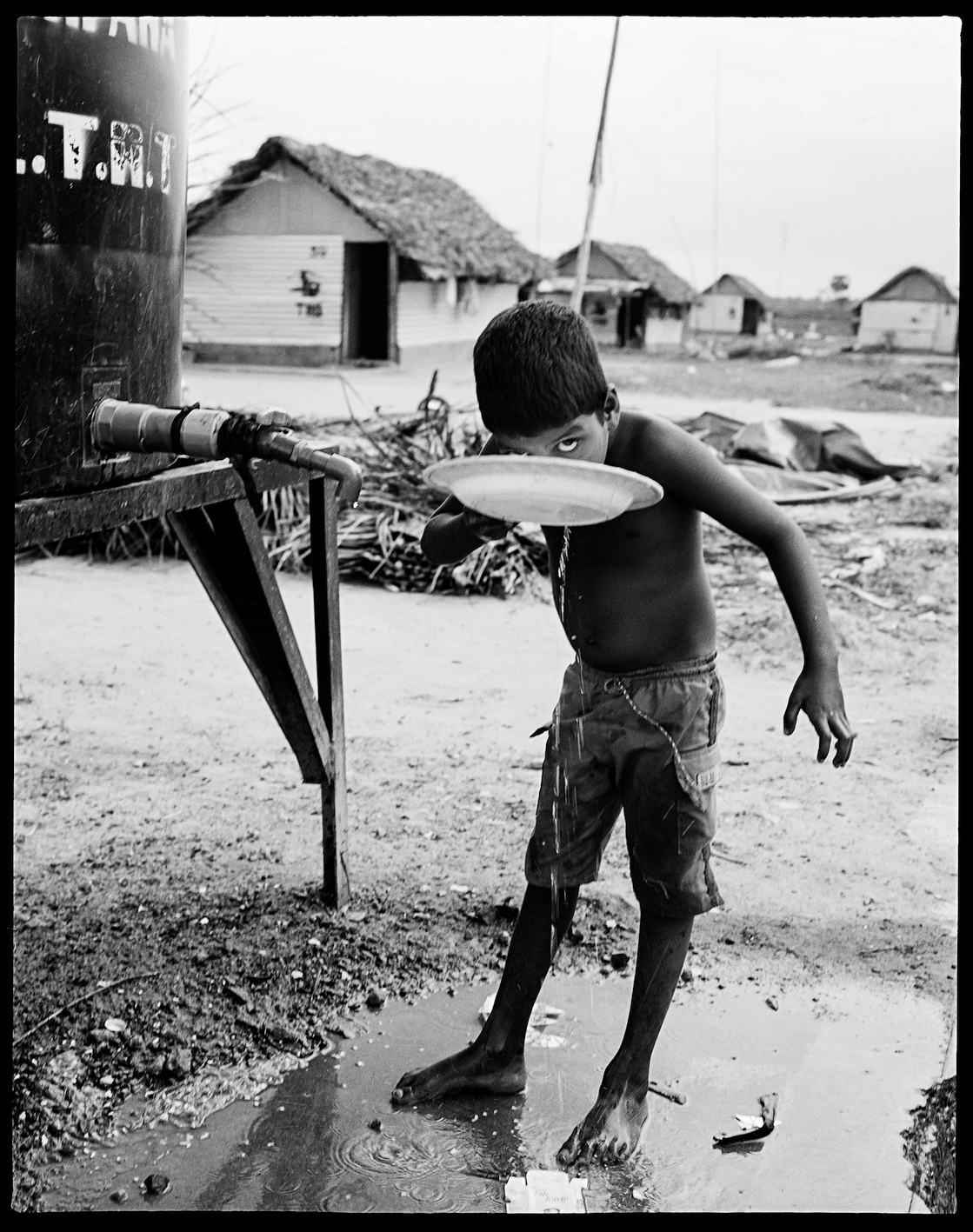 A World Away is out now on Reel Art Press.

Linkedin
RELATED ARTICLES
OTHER ARTICLES
Proponents of personality tests argue that they’re necessary to find the best person for the job – but in practise, they’re often discriminatory.
The demonstration took place this week over plans to slash £50m from arts bodies in London.
Through stills, anecdotes and film criticism, a new book examines the portrayal of women’s destructive emotions, reframing it as a challenge to patriarchal structures.
Alternating between colour and black-and-white, the photographer chronicled sexual liberation, economic crises and the repercussions of the war in Vietnam.
Layna, Maysa and Amaya are three siblings looking to disrupt narratives around the sport. In doing so, they’re hoping to inspire a new generation of skateboarders.
Photographer Nico Froehlich’s series documents South London’s diverse communities, while also reflecting on their fragility amid rapid gentrification.