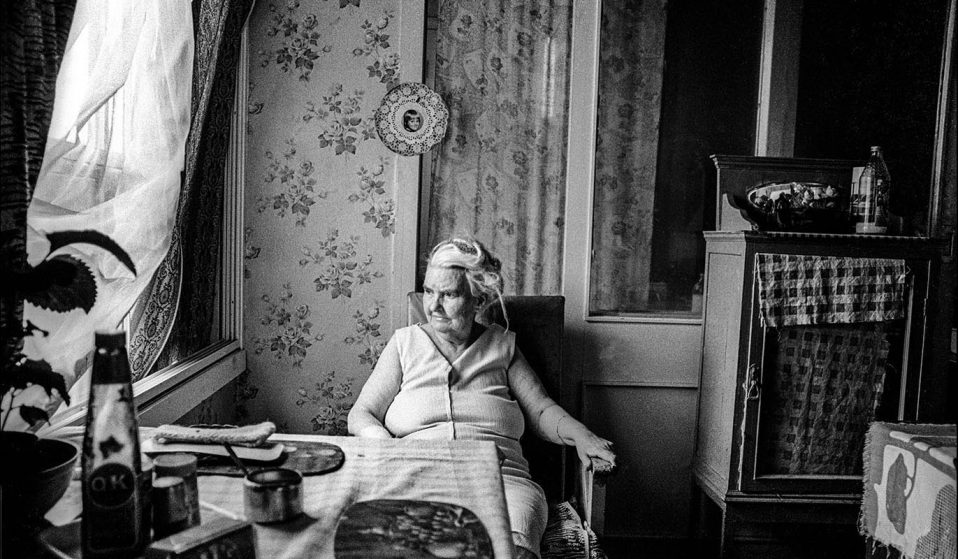 Photographer Janine Wiedel reflects on her visits to the city’s towers and its residents.

Photographer Janine Wiedel reflects on capturing an intimate portrait of the city’s towers and its residents.

After being awarded the West Midland Art Bursary in the late 1970s, photographer Janine Wiedel spent two years documenting the rapid decline of coal and steel industries across the region. While working on the project, which was first exhibited at The Photographers’ Gallery in 1979, Wiedel became aware of a new phenomenon. She’d noticed that wower block buildings were springing up amid the rubble and remnants of factories and workshops around Birmingham.

Having studied architecture in San Francisco during the late 1960s, Wiedel had always been interested in the effect of the environment on people’s lives. “In the 1960s, high-rise living was thought to be an innovative solution to the housing crisis,” Wiedel explains. “The architecture was mainly influenced by Le Corbusier’s theories of ‘cities in the sky,’ which aimed to improve interaction and create a sense of community.”

But it proved to be anything but. “The use of concrete slabs produced a modern Brutalist architecture and made construction more flexible as concrete could be poured on site,” Wiedel says. “The concrete didn’t weather well over the years and the reality of living up in the air did the opposite from the intended.” 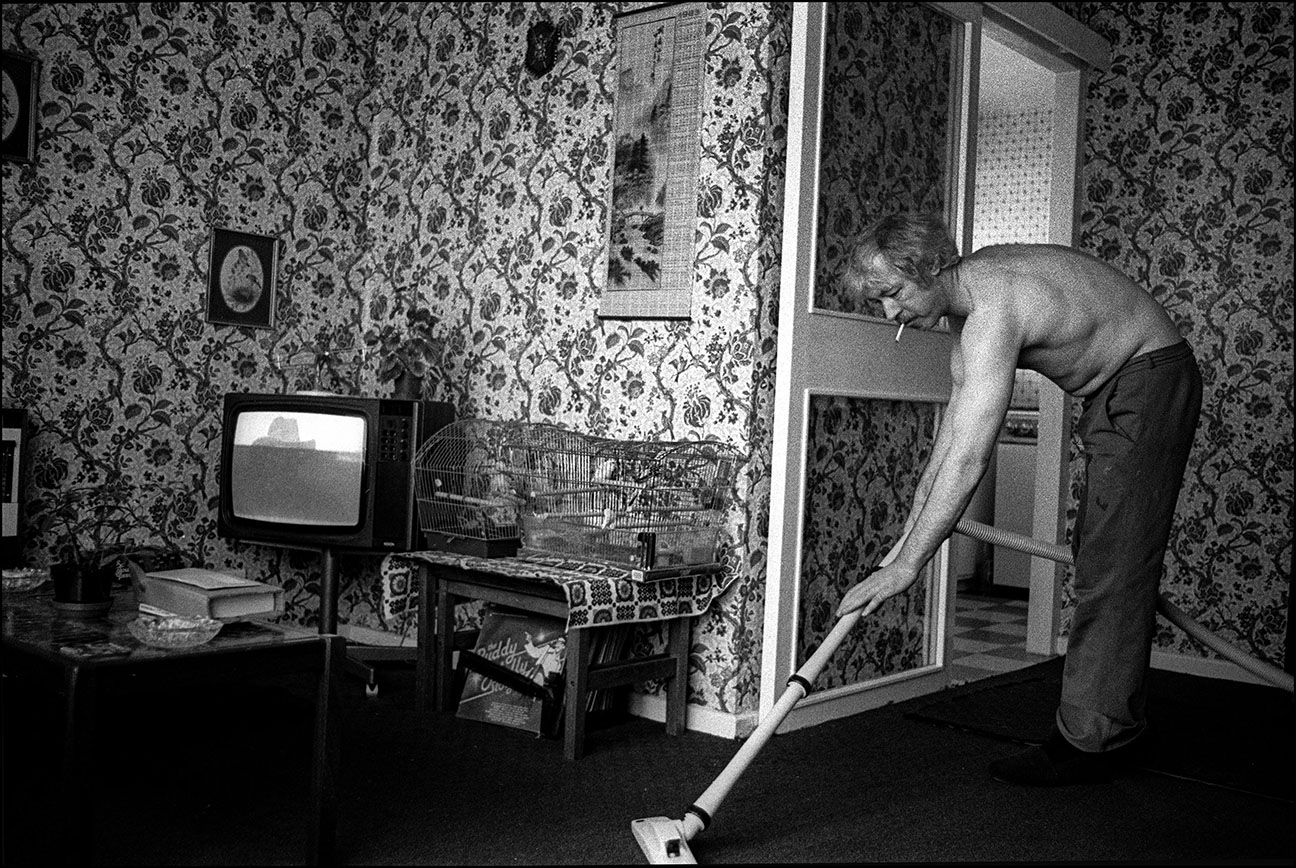 In the early 1980s, Wiedel was living in Lambeth near two 21-story tower block buildings and decided the time had come for her to see the impact of this architectural movement for herself.

“Four years into Thatcher’s government, inner-city boroughs such as Lambeth bore the brunt of soaring unemployment, ideologically motivated attacks on council housing and dramatic cuts to council budgets,” she says. “The 1980s were not an easy moment for most of the residents. Rather than the optimism with which such buildings had been erected in the1960s, I mostly found a sense of isolation and alienation among residents.”

In the new two volume series, High-Rise 1983 (Café Royal Books), Wiedel reflects on her visits to the towers and with its residents, offering an intimate view of life inside the concrete walls. Inspired by photographers like Walker Evans, Dorothea Lange, and W. Eugene Smith, Wiedel created a documentary project that would allow her to get to know the people she was photographing. 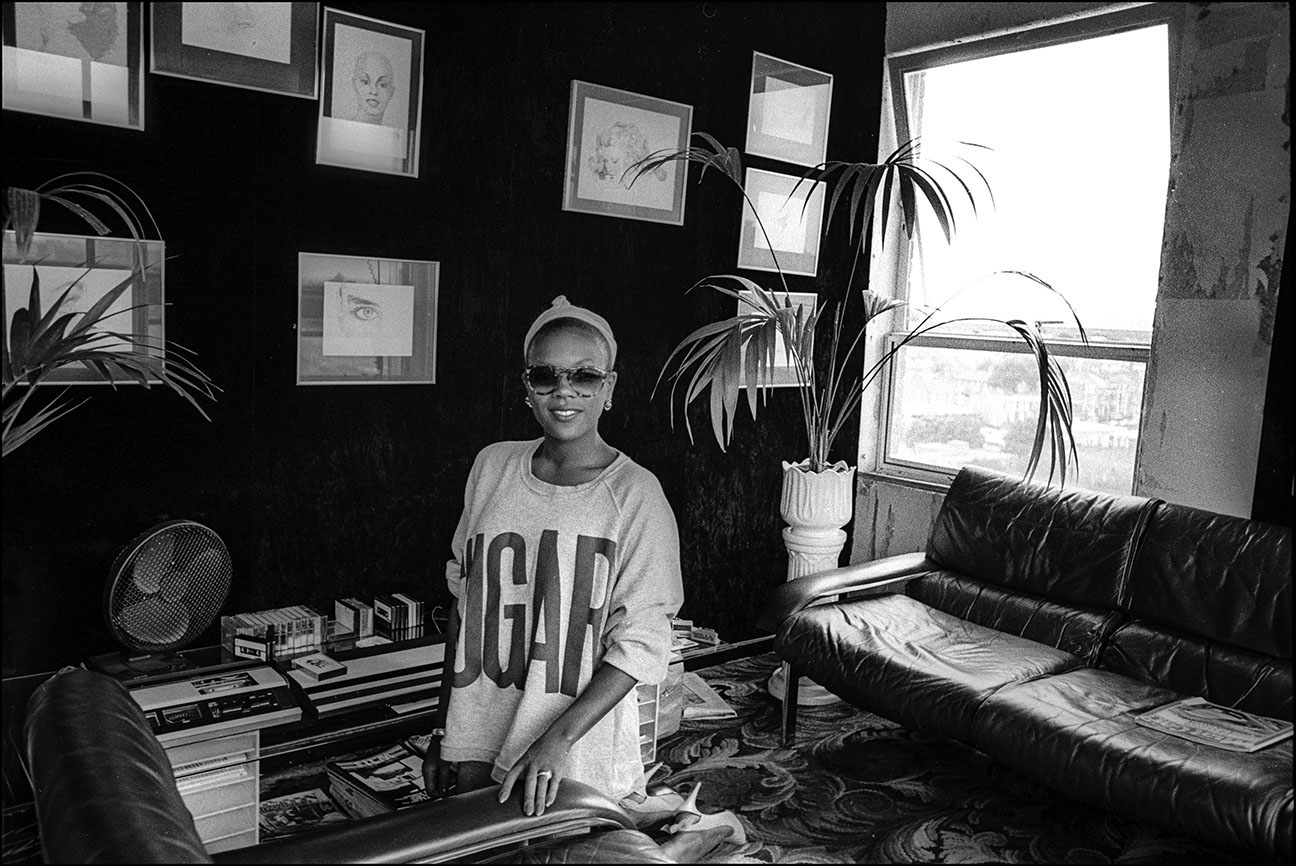 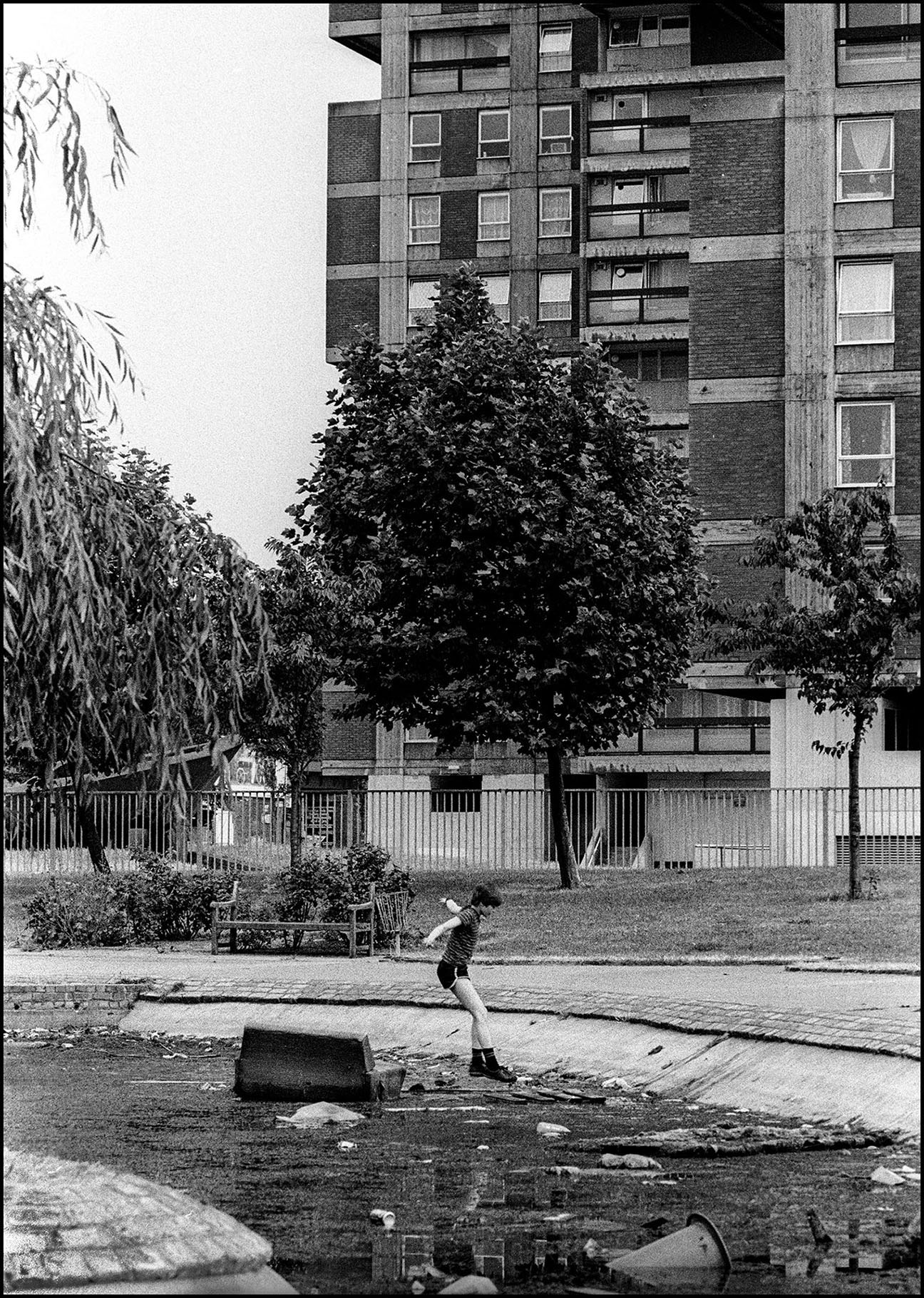 Access to the towers proved simple enough. “The main entrances into the building were permanently unlocked making it possible for me just to walk in and take the elevator to different floors,” Wiedel says. “My selection was totally random. I just pushed the elevator button to different floors, knocked on a door and explained my interest in finding out about life in a high-rise.”

Most people were incredibly welcoming, inviting her inside their homes and their lives with candour, vulnerability, and warmth. Wiedel listened to their stories, often getting to know them before making photographs. Working without an agenda, schedule, or deadline, Wiedel collaborated freely with the residents, creating timeless portraits of the era.

“I always do my best to go into any unknown situation with an open mind,” she says. “I tend to take the photographs very informally and I very rarely pose people. I am always watching for that moment when things fall into place naturally.” 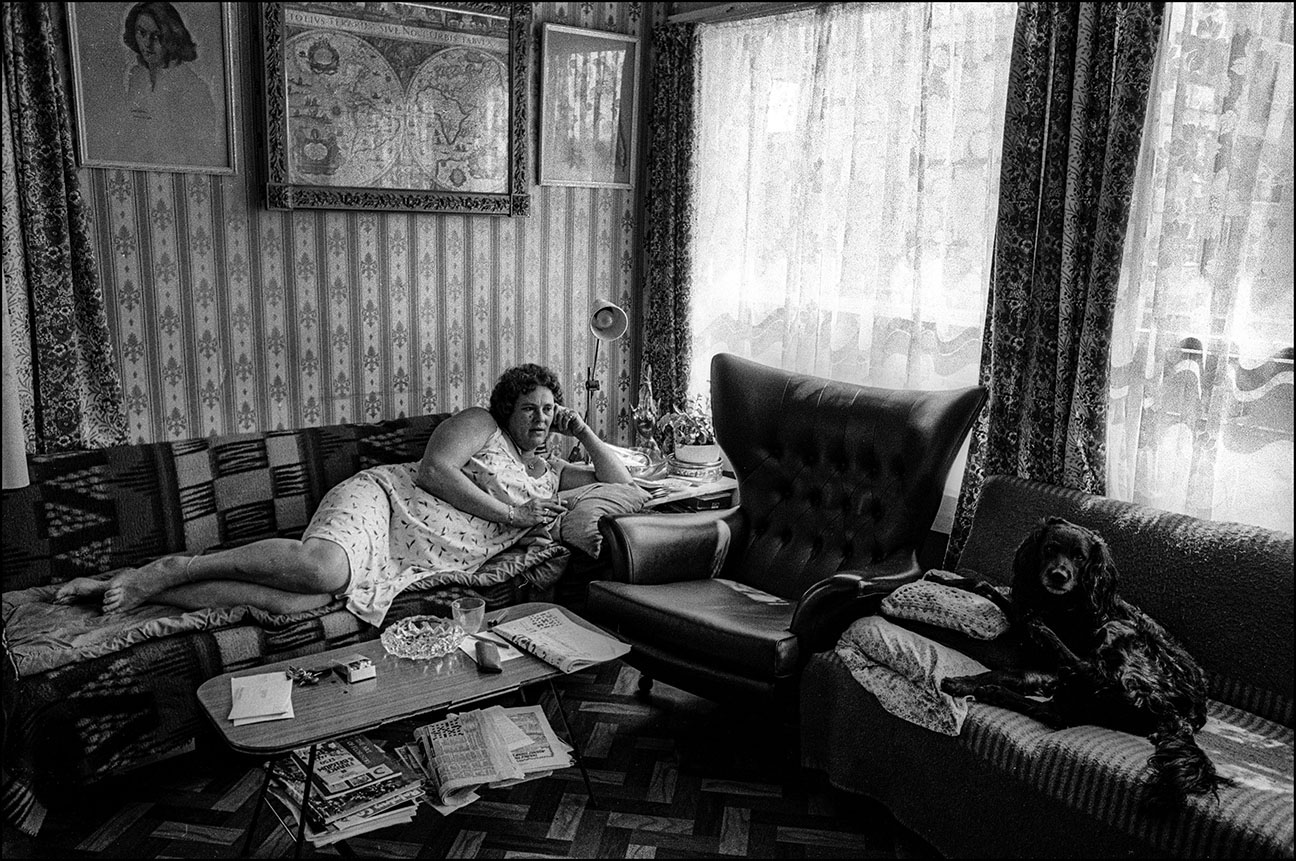 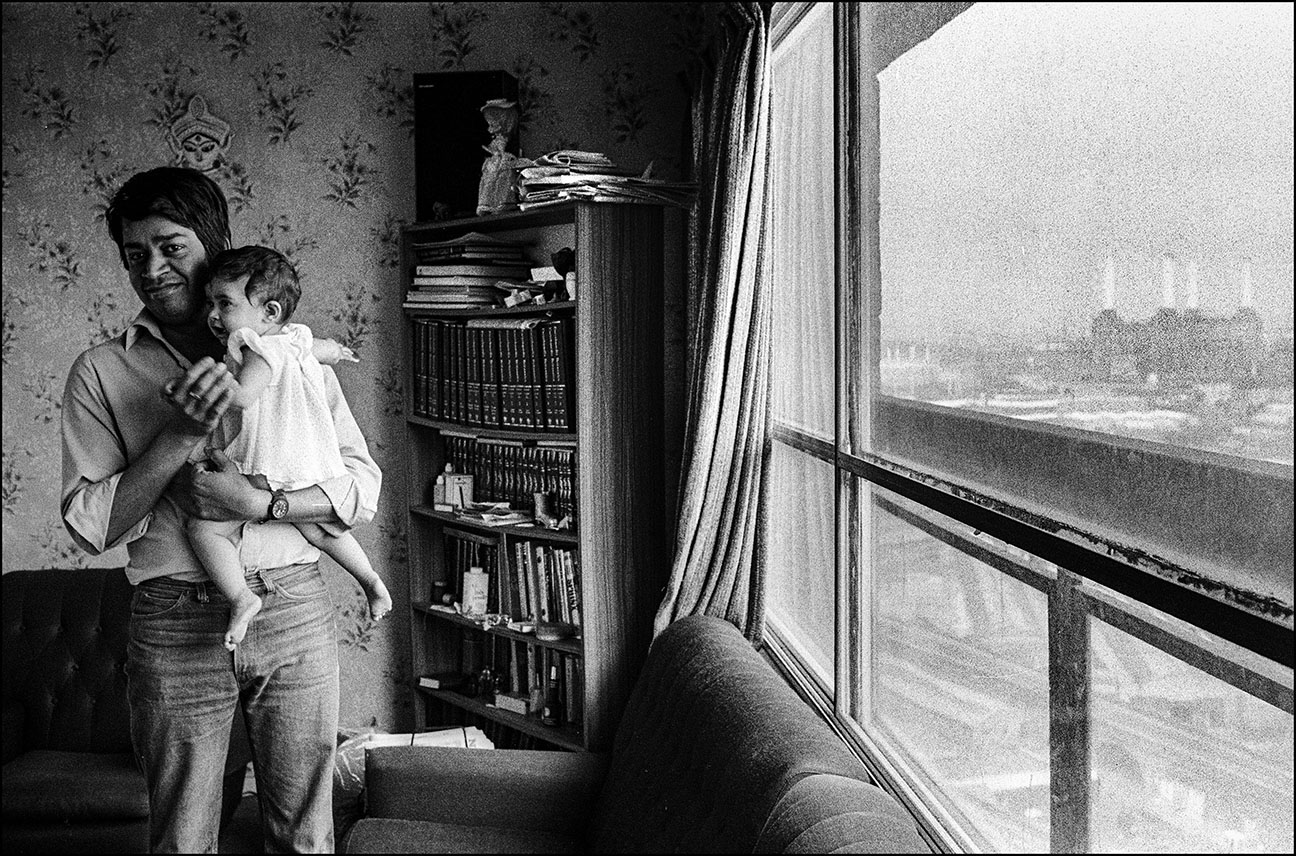 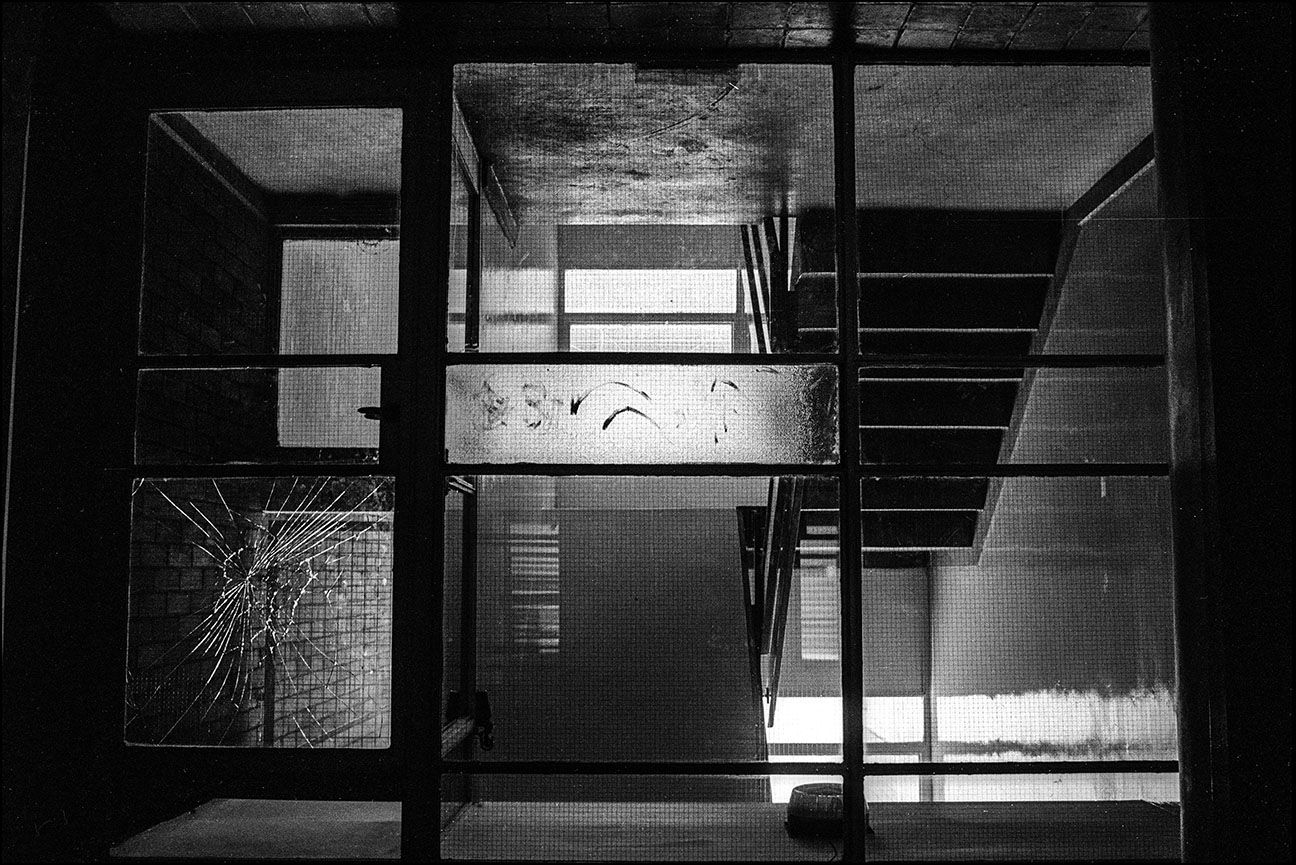 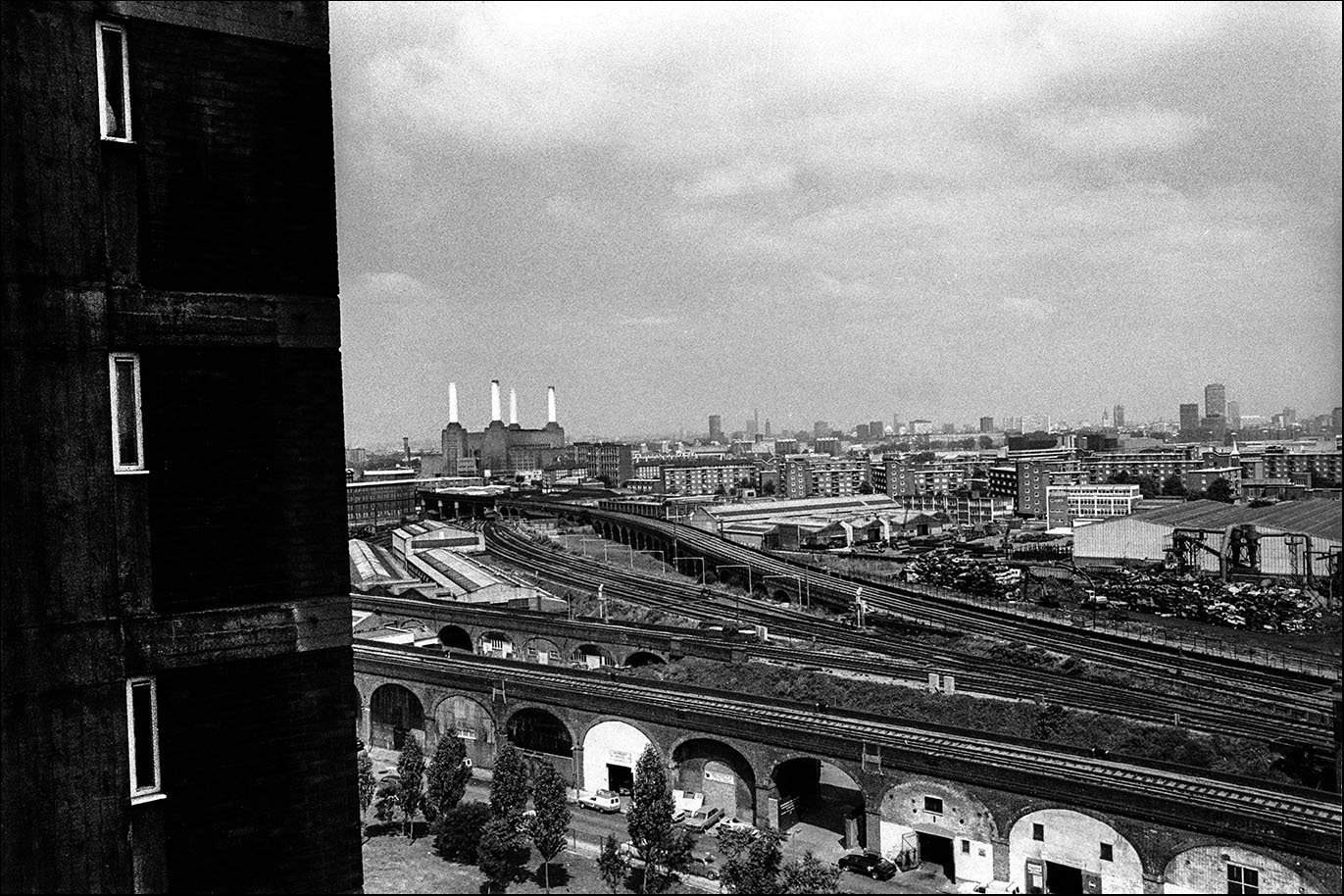 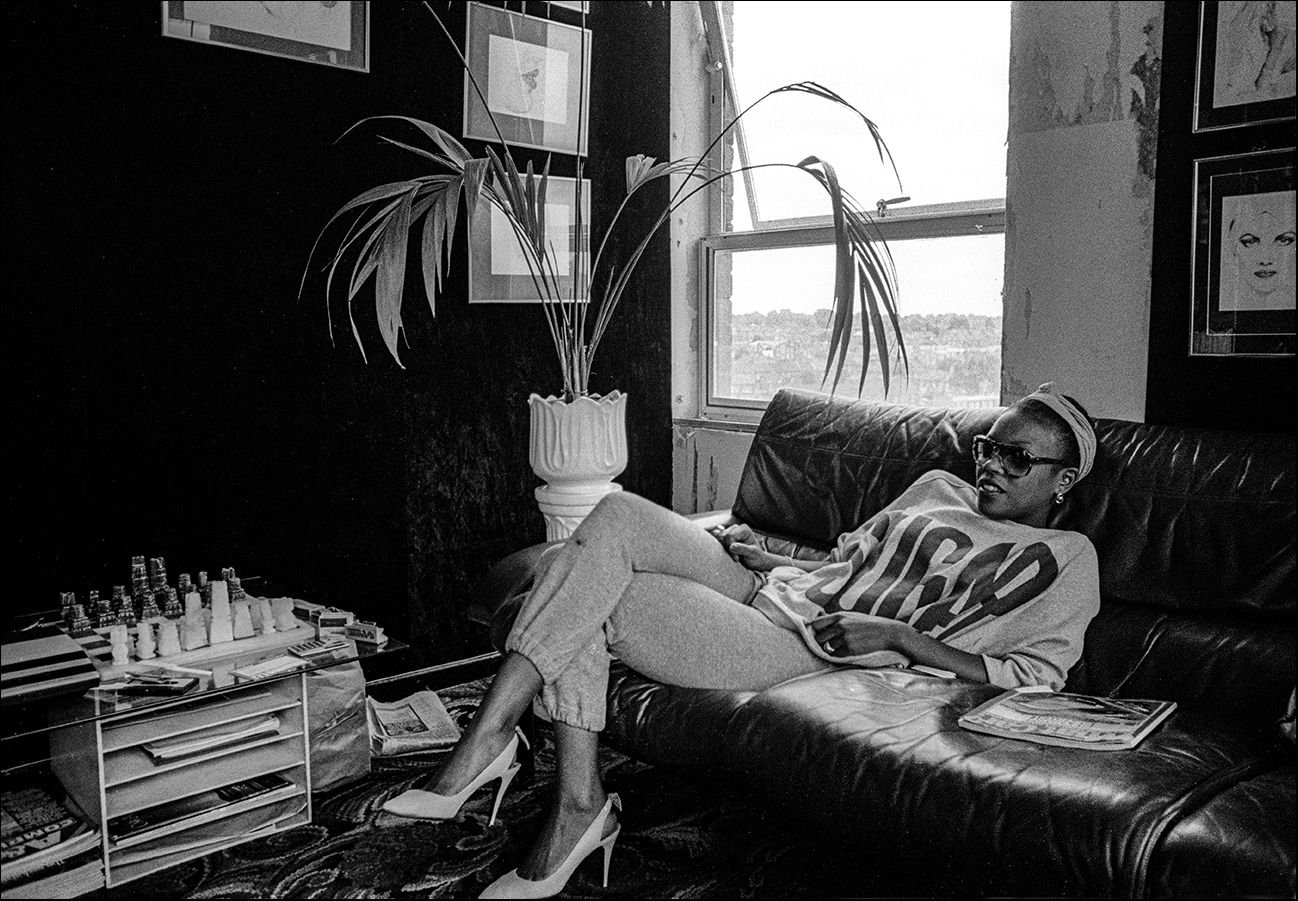 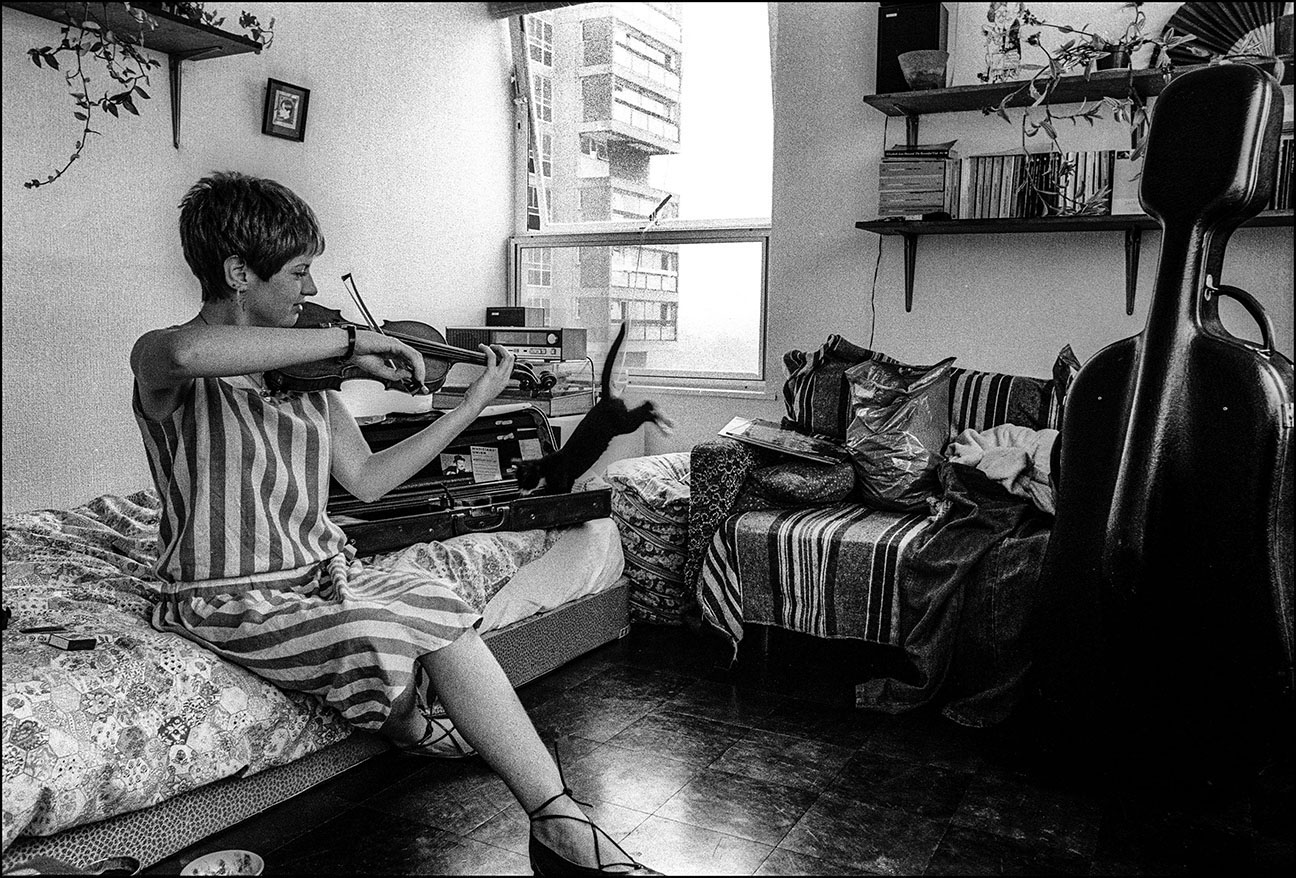 Linkedin
OTHER ARTICLES
A campaign led by ex-torture survivors and refugee organisations has left the Tories with no planes left to carry out their callous scheme.
A centuries-old tradition is offering families a way to honour the deceased, reports Arbab Ali.
A new photo series documents tribes preserving the environment through simple, sustainable practices in central Asia.
After a devastating fire, creatives in the city are coming together to call for more affordable workspaces.
Photographer Ira Lapu documents the lives of ordinary Ukrainians living amid a brutal conflict.
Over the weekend, the United Families & Friends Campaign organised a protest calling for an end to deaths at the hands of the police.