Art & Culture / A gritty portrait of a diverse community in Glasgow 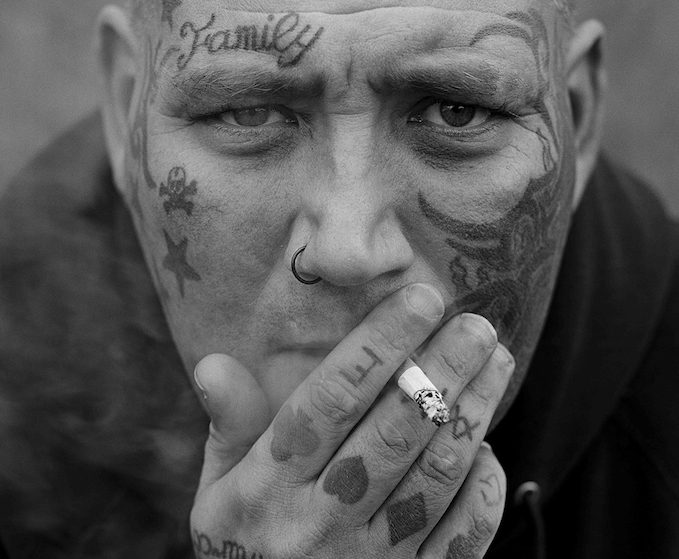 Photographer Simon Murphy discusses his project which aims to shed new light on the maligned and often misunderstood residents of a vibrant neighbourhood in Scotland.

Photographer Simon Murphy discusses his project which aims to shed new light on the maligned and often misunderstood residents of a vibrant neighbourhood in Scotland.

Nestled in the south side of Glasgow is a community of just 18,000 people, where 32 different languages are spoken. Govanhill, just one square mile in size, is home to 52 different nationalities, making it one of the most diverse communities in Scotland.

“It’s a little bit rough around the edges – definitely got its issues, and has done for many years – but there’s something special about the place, and I think that comes from the mix of cultures,” says 44-year-old photographer, Simon Murphy, who lived in Govanhill for 10 years. “It’s always been a place for immigrants. People bring traditions with them, and ways of doing things… it makes it a really dynamic, exciting place to be.”

Parts of Govanhill are ranked among the most deprived in the country, according to the Scottish Index of Multiple Deprivation, with issues such as fly-tipping, overcrowding and rogue landlords often reported by the media. Murphy’s ongoing project photographing Govanhill’s residents, titled Govanhill Street Level, aims to shed new light on the area: “There’s definitely a kind of celebration of diversity behind [the photos],” he says. “It’s not beauty that I’m looking for, it’s character – a little bit of soul.” 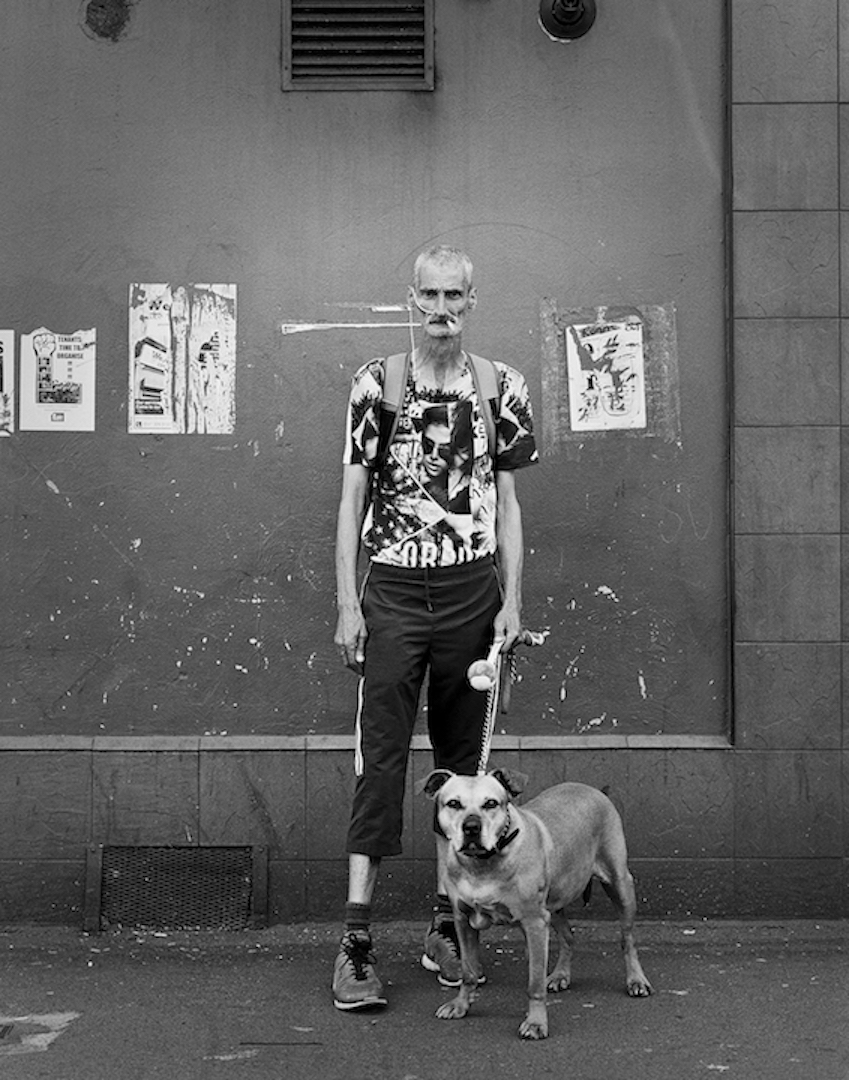 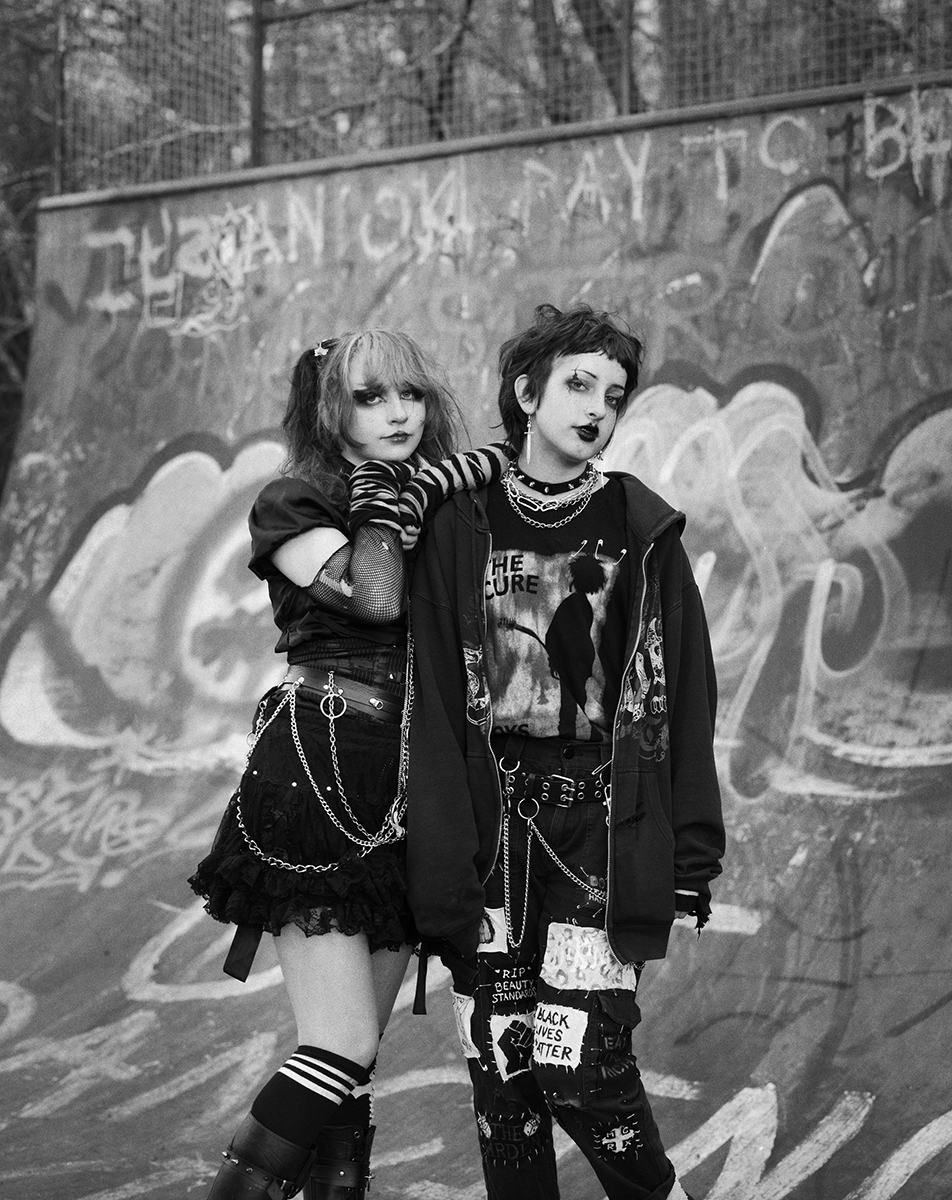 The photographer, who has travelled the world shooting human interest stories, started the project in 2000 and picked it back up five years ago. He now regularly roams the streets, seeking out inspiration. “If I see someone that interests me, I’ve got to go up and talk to them, and then I’ve got to explain why I want to photograph them, what it is that has moved me,” Murphy explains. “I meet so many interesting characters and, from a photographic point of view, it’s a gold mine.”

Murphy has become something of a local fixture in the community, having captured hundreds of residents over the years. He even puts together newspapers displaying some of the portraits, which are distributed in various Govanhill shops for free, encouraging people to visit the area. “I post little clues as to where they will be, and it’s a game, you’ve got to come and find one,” Murphy says. “People come into the community and it might change perceptions.” 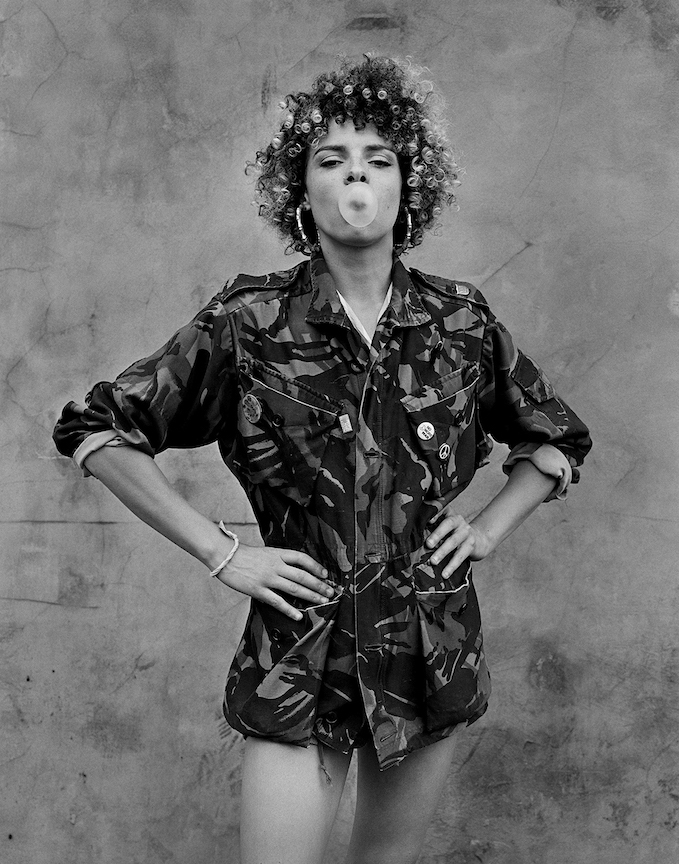 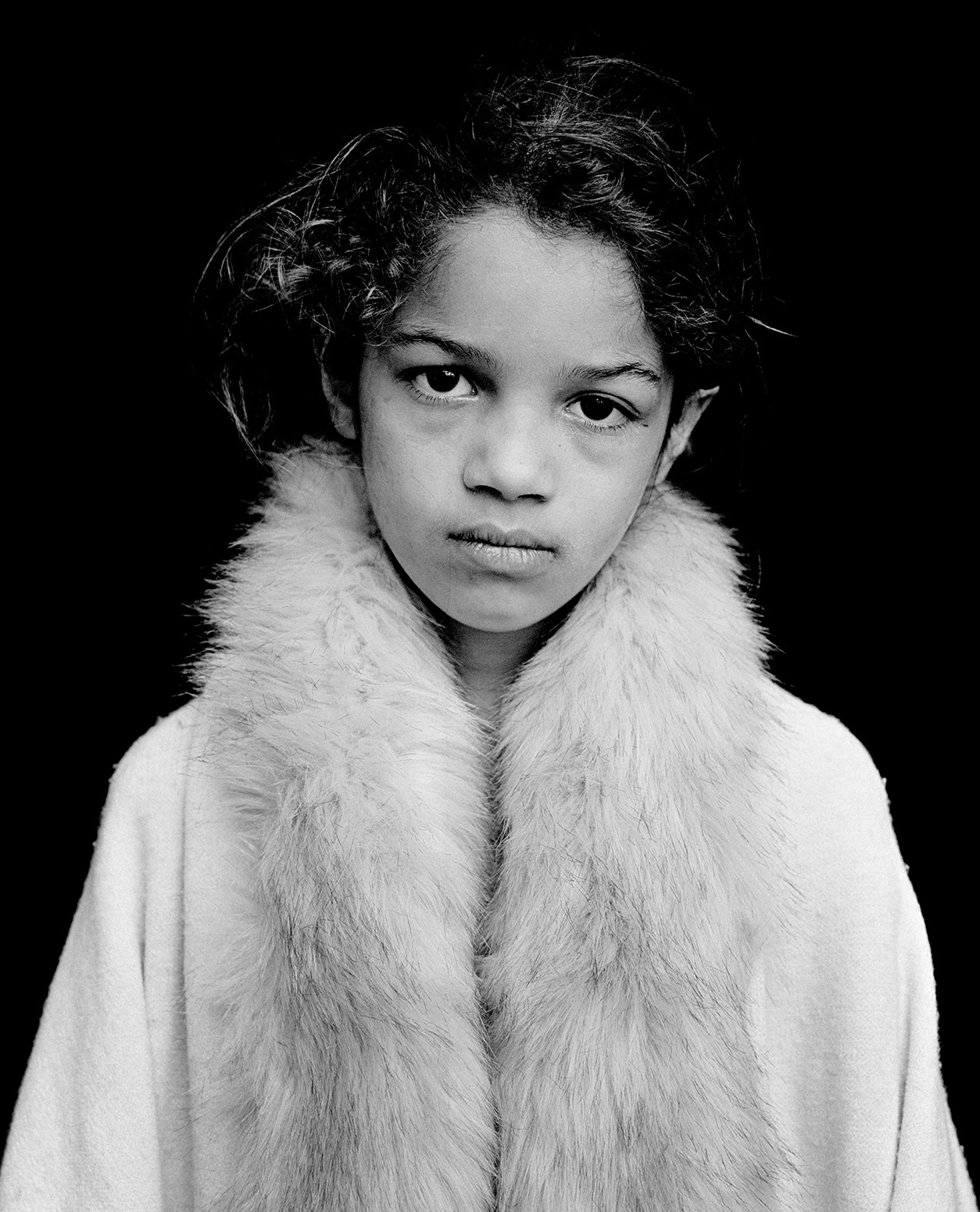 Last year, a series of images from the project were exhibited in shop windows within the area during the Govanhill International Festival via Street Level Photoworks. “It was probably more successful than it would have been in the gallery,” Murphy muses. “That kind of typical exhibition intimidates people. It just felt right to have the pictures in the community.” Another exhibition of the project is set to take place in August.

Govanhill has changed somewhat in recent years. Vintage shops, independent cafes and organic stores have popped up on Victoria Road (one of the main streets running through the community), and more young people have moved in around the area. “It’s definitely got more bohemian,” Murphy says. “And that’s funny, because Govanhill always had a pretty rough reputation. But if you go into Govanhill now, you’ll see all sorts of people, and all sorts of outfits – pretty bold outfits.”

Murphy believes the community’s residents are weary of being maligned and often misunderstood. “When they hear stories in the news about this place, it doesn’t reflect how it feels to us there,” he explains. “Govanhill is full of incredible people with incredible stories. I think that there is a sense of community, and I think that comes from being the underdog.” 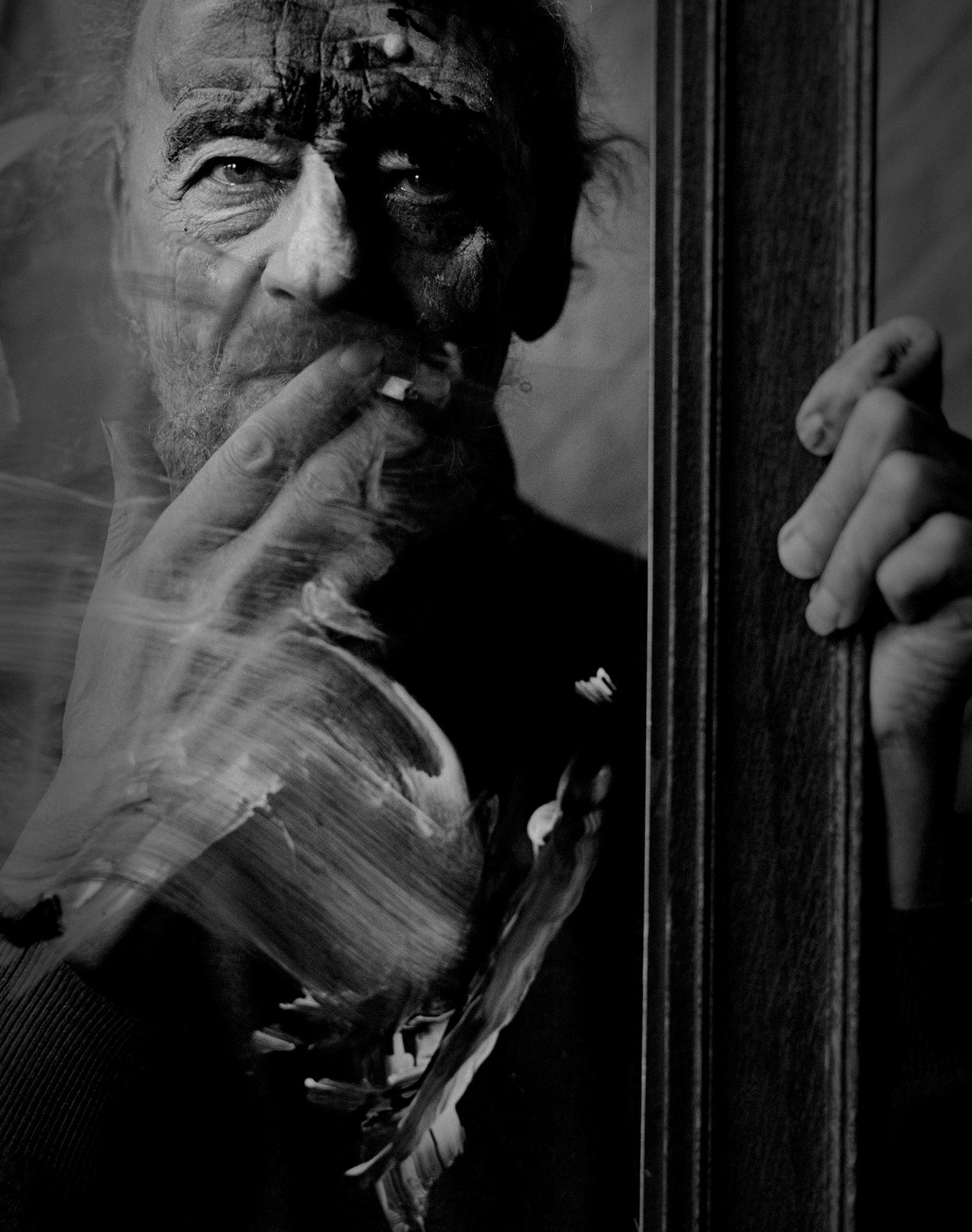 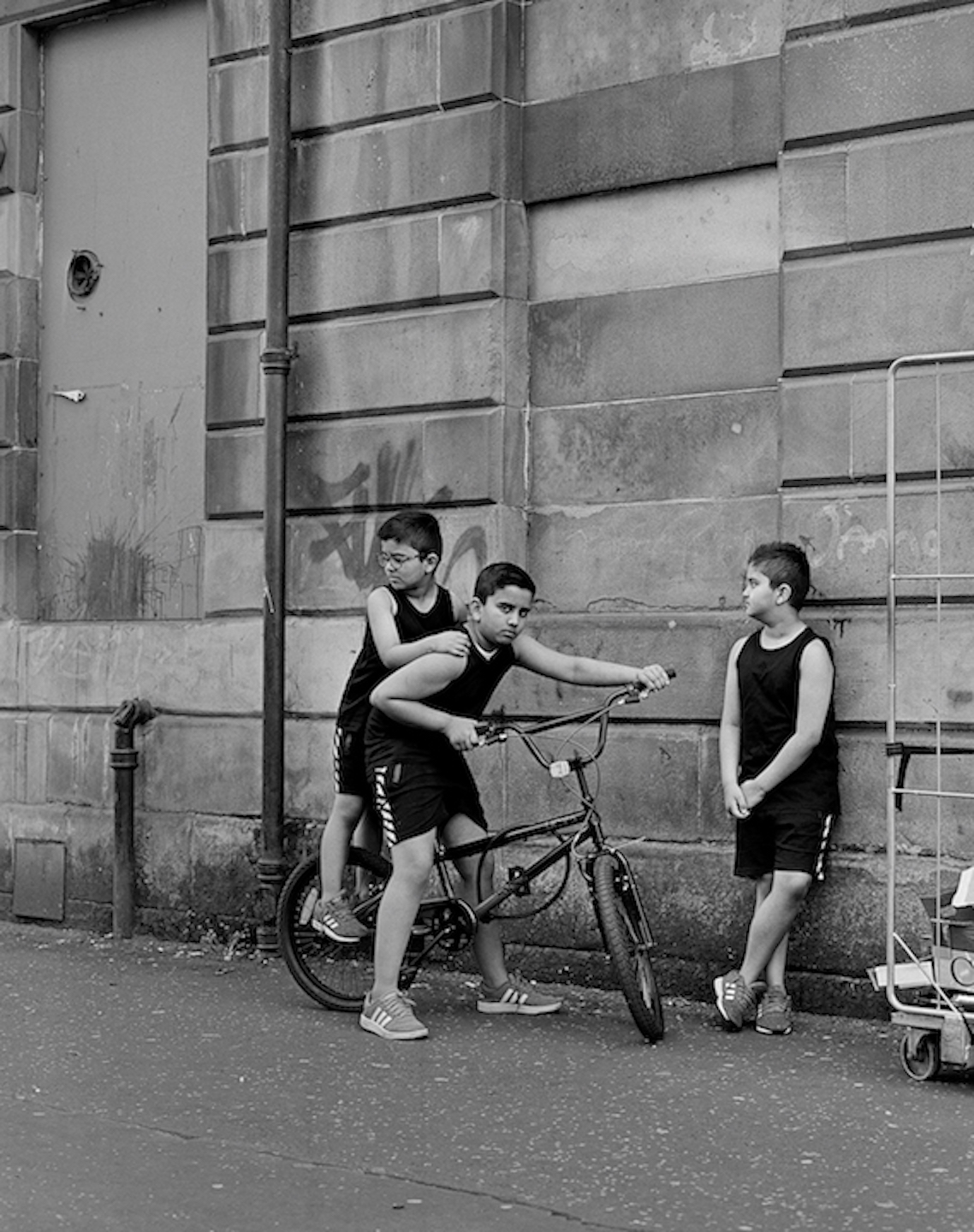 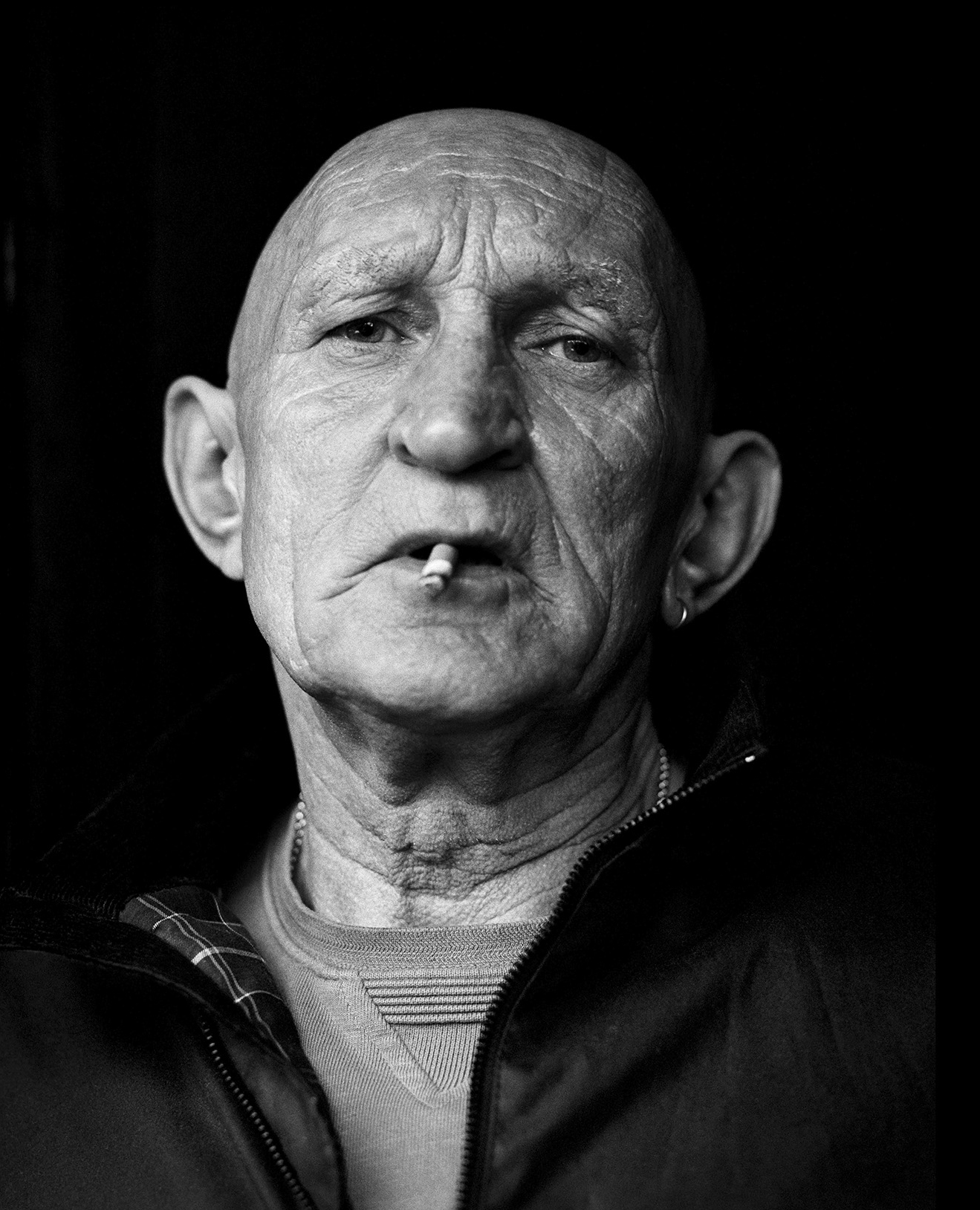 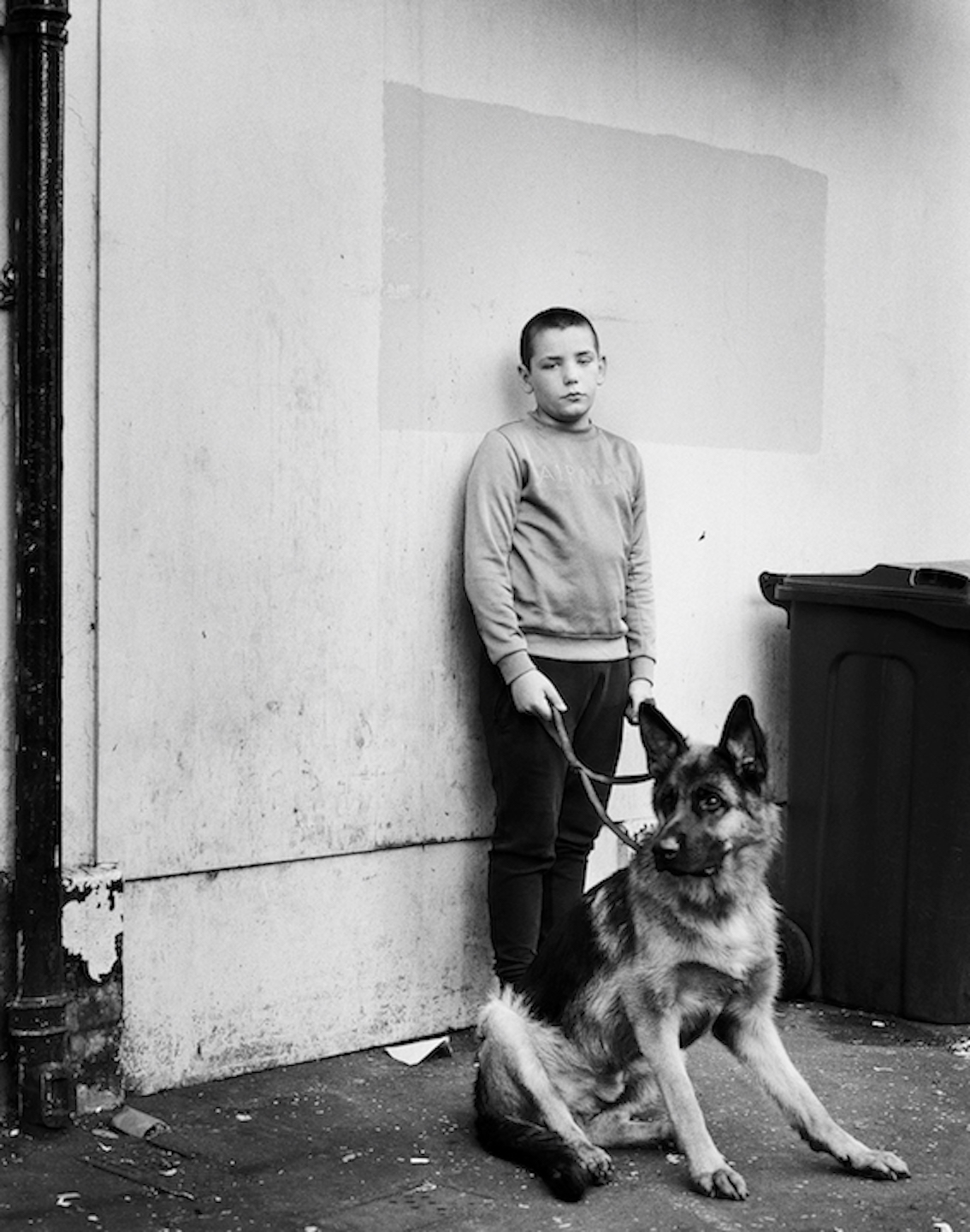 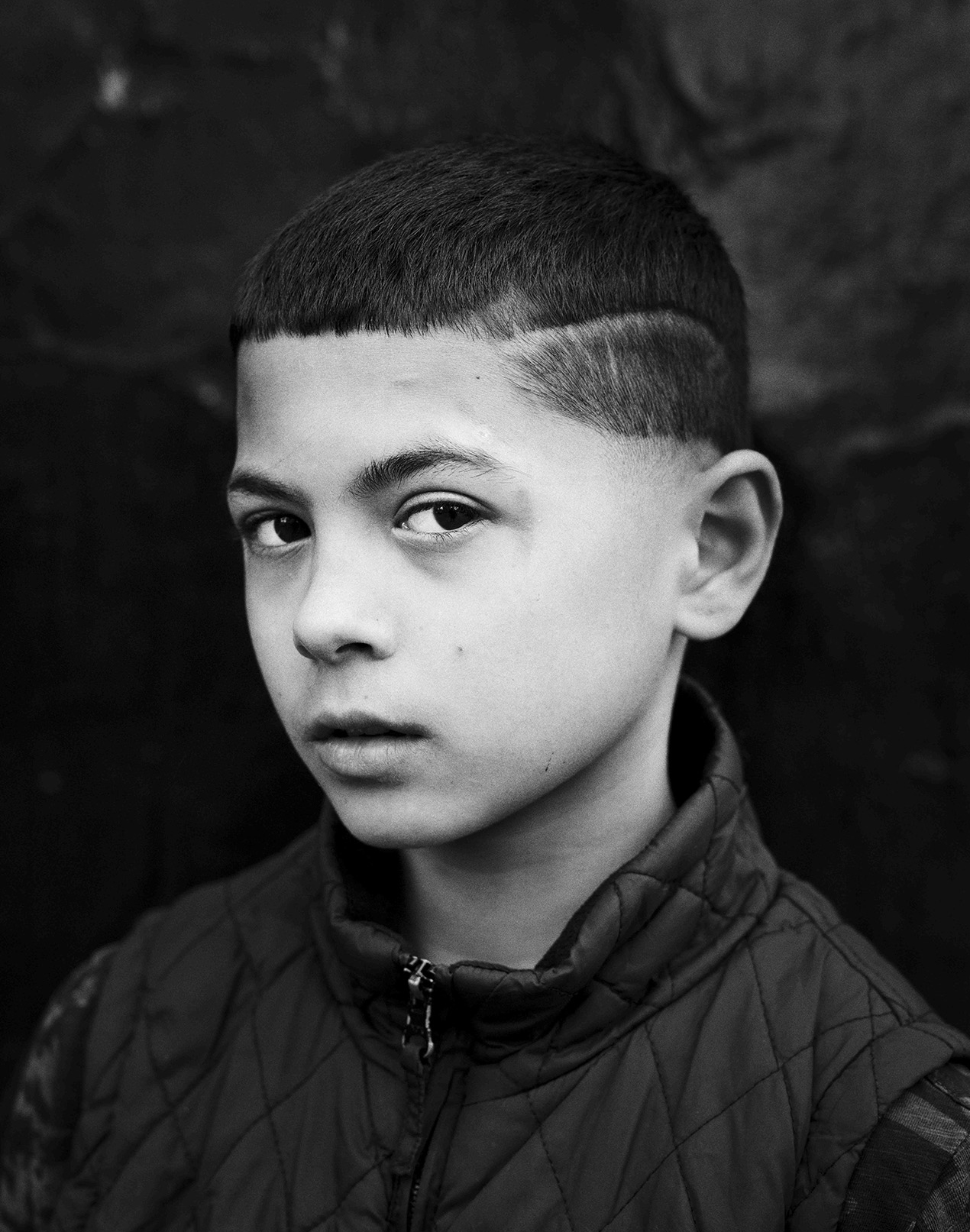 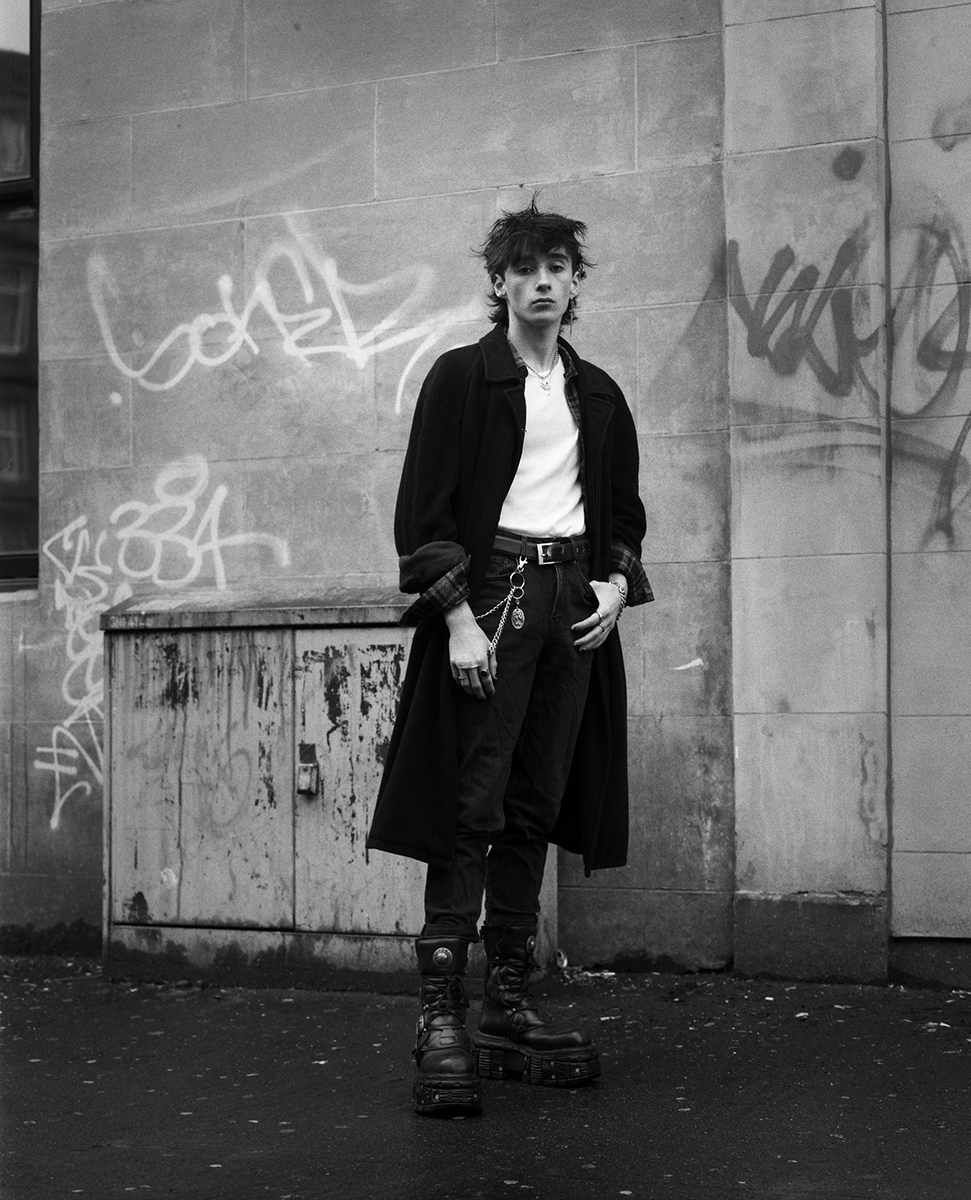 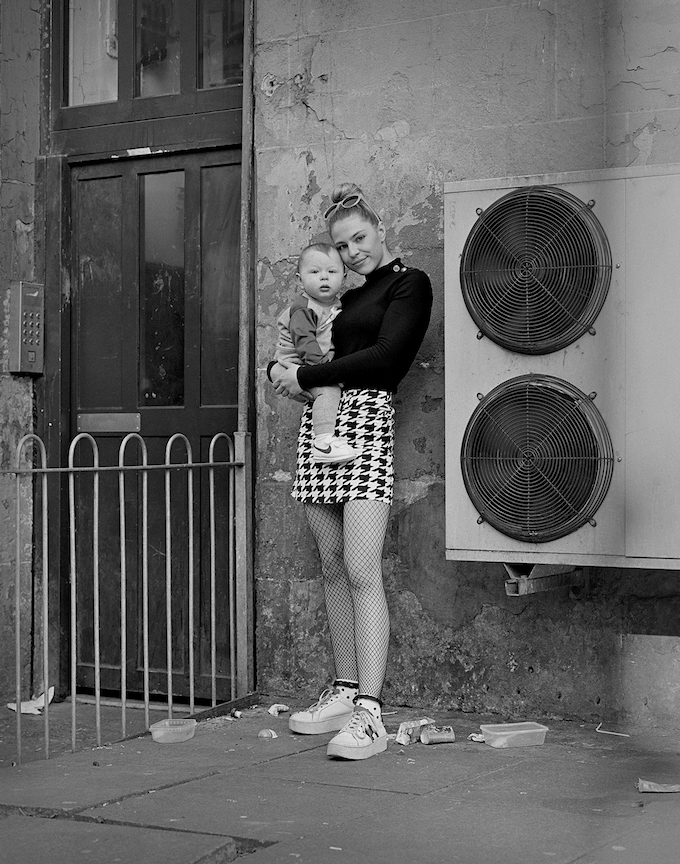 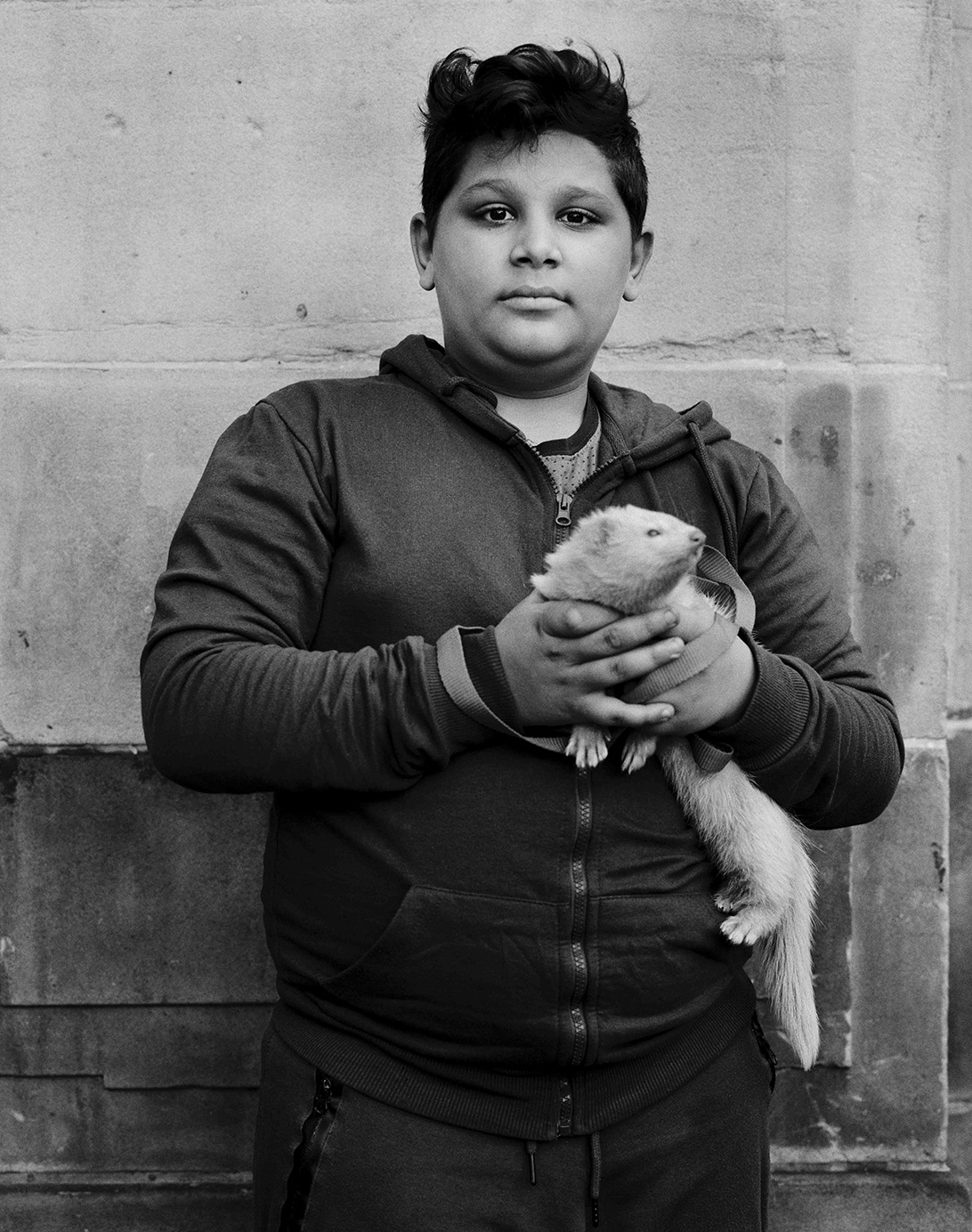 Linkedin
RELATED ARTICLES
OTHER ARTICLES
After building his reputation covering the US civil rights movement in the 1960s, the photographer went on to produce some of the most enduring images of the past century.
David 'Dee' Delgado’s photo project is about honouring and uplifting the city of his youth, and a world rapidly disappearing under the relentless onslaught of gentrification.
Jeffrey Henson Scales intimate portraits and protest images of the BPP and its leaders offer a rare insight into organisation at a time of societal upheaval.
From snake handlers to mardi-gras revellers, Tom “TBow” Bowden’s photos provide a snapshot of the wonderful and weird people who make up America.
After fleeing the war in Ukraine, people are finding it impossible to secure affordable and decent housing in the UK.
Yohon Tatum, aka Legendary Father of the House of Tisci, reflects on nurturing a new generation of talent.