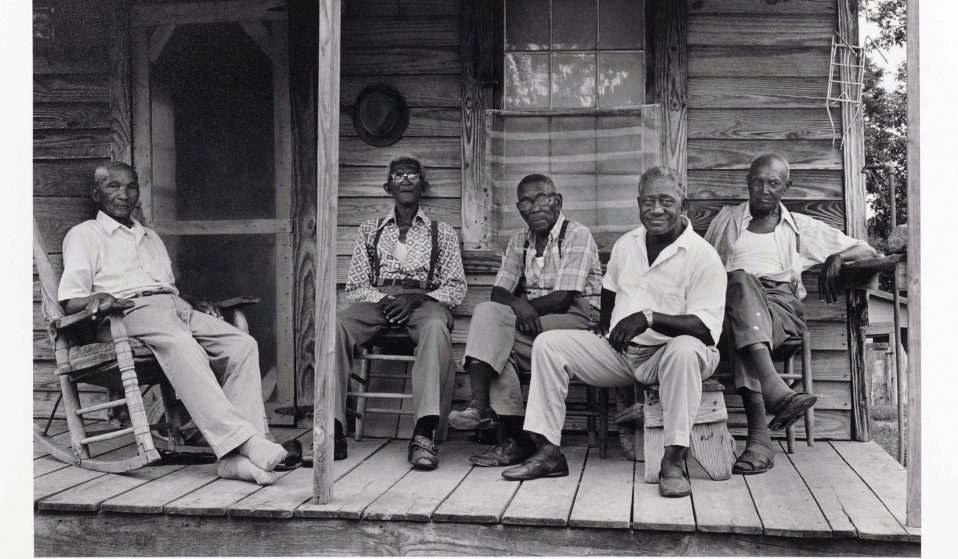 A new exhibition brings together the work of Roland L. Freeman, a documentarian whose photos capture the joyous spectrum of Black American life during the 1960, ’70 and ‘80s.

A new exhibition brings together the work of Roland L. Freeman, a documentarian whose photos capture the joyous spectrum of rural and urban Black American life during the 1960s, ’70 and ‘80s.

Now age 85, award-winning photographer Roland L. Freeman’s photography career began on August 28, 1963, when he borrowed a camera from a friend to photograph the March on Washington.

“I really wanted to say something about what was going on. I chose photography as my vehicle,” he says. The new exhibition, Roland L. Freeman: Portfolio, looks back at the artist’s extraordinary archive of work documenting Black America during the 1960s, ‘70s, and ‘80s.

Born in Baltimore and raised in rural Maryland, Freeman grew closely involved in the Civil Rights Movement after he unexpectedly joined his first march while taking his grandmother to buy a new dress for Mother’s Day. “There were protests held outside a Baltimore department store because Black women weren’t allowed to try on dresses,” Freeman remembers. “My grandmother said, ‘Give me one of those signs. I’m sick of this crap!’ That started it, and I’ve never looked back.” 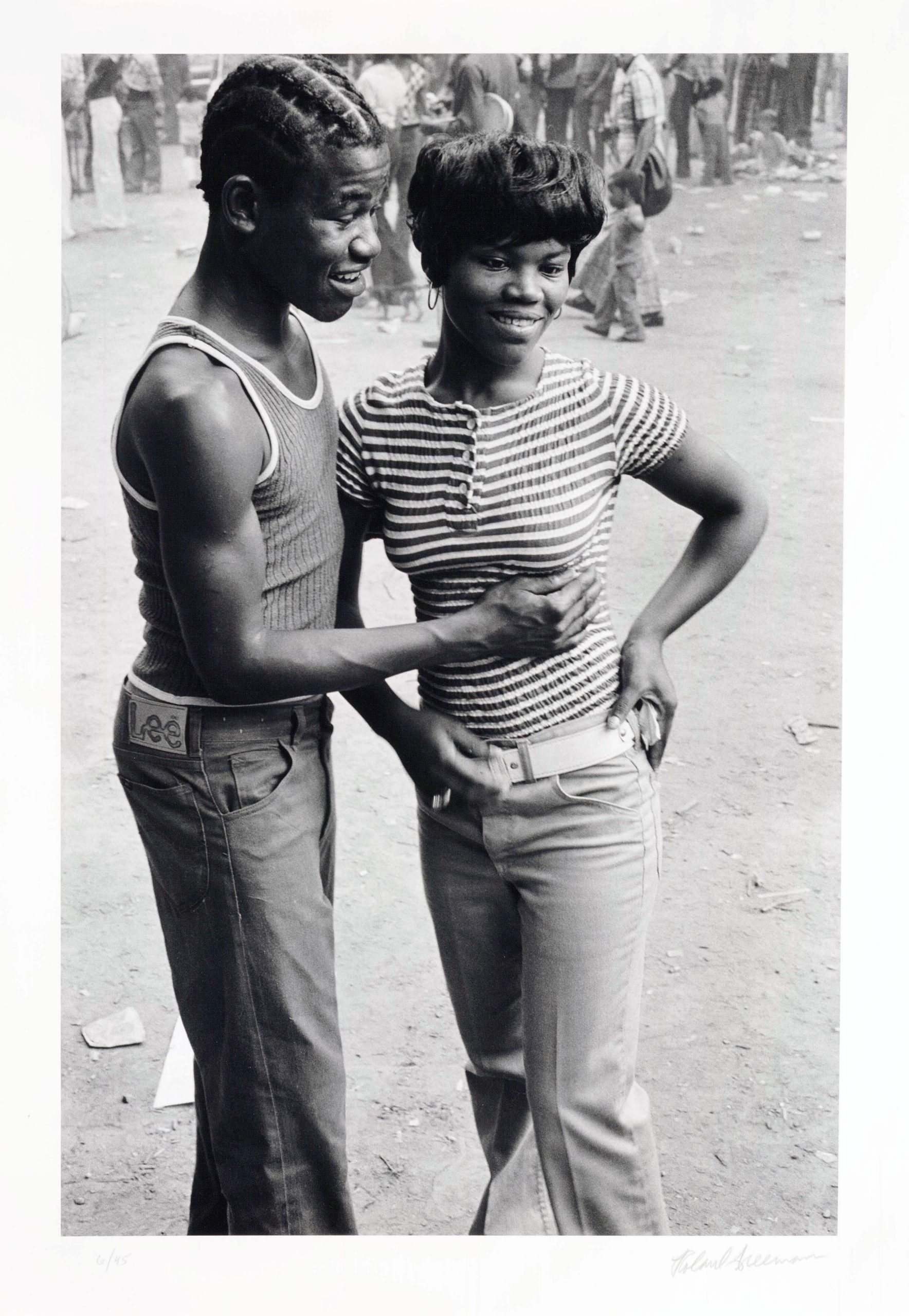 After moving to Washington D.C., Freeman began walking the streets with his camera. A local man who used to work in a photography store took Freeman under his wing and taught him how to properly photograph people on film.

“He gave me a book called The Sweet Fly Paper of Life by Roy DeCarava and Langston Hughes. The stuff he shot in New York tenements celebrating on a Saturday night – they were poor but they had love,” Freeman says. “Those pictures let me know it was possible to take the pictures I wanted and get published.”

Freeman started out making pictures on his day off as a “way to keep my sanity.” Although he wasn’t formally trained, Freeman studied the work of Gordon Parks, James Agee and Walker Evans’ Let Us Now Praise Famous Men, Edward Steichen’s Family of Man, and became close with Magnum Photos member Burk Uzzle. 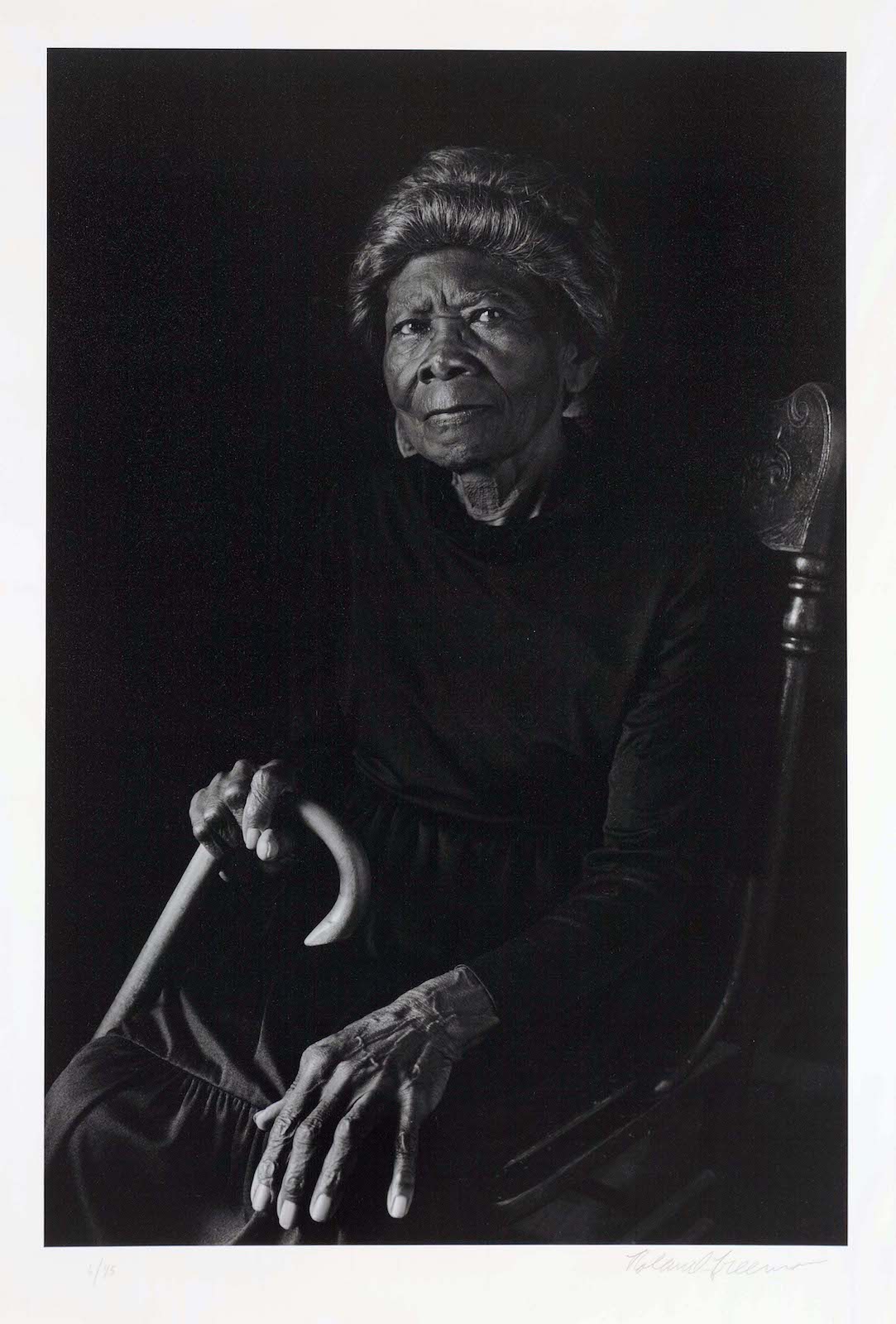 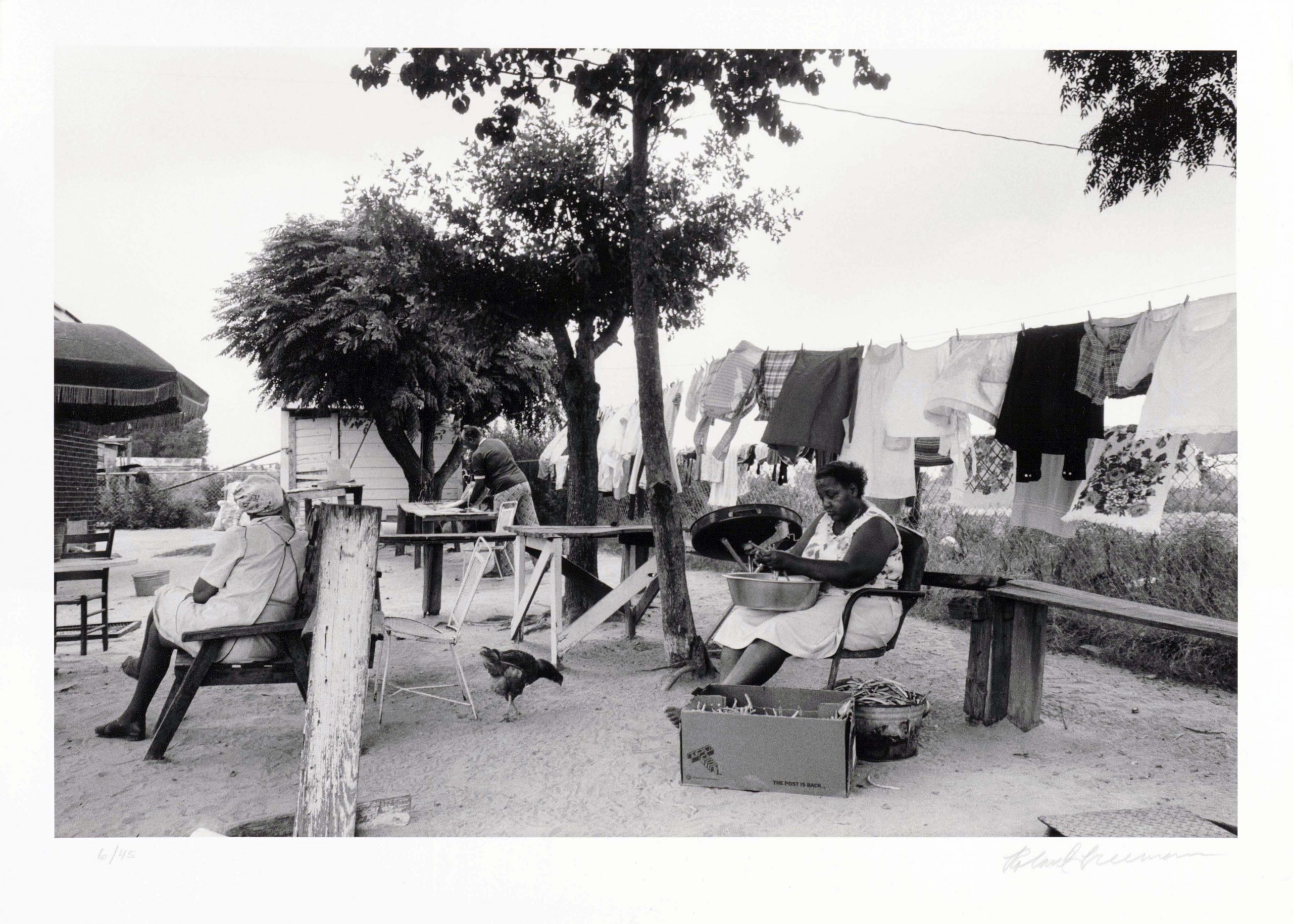 “Burk told me, ‘Write down 10 things that scared the hell out of you and then start going to face them. That’ll help you become a better photojournalist,’” Freeman recalls. “I had Mississippi on the top of that list. I knew whose family died and they didn’t want to go back to the state to bury them.”

In 1968, Freeman went to Marks, Mississippi, to photograph the Mule Train – a group of some 150 people in 20 mule-drawn wagons heading to Washington D.C., to kick of the Poor People’s Campaign on May 13.

“I was on the train trying to figure out what the hell I’m doing. This was the first major documentary project I tried to do. We were going through the backwoods of Mississippi. Crazy people were shooting at the wagons at night, coming down the road and blowing the horn to scare the mules and run us off the road,” Freeman says.

“It was heart wrenching to be on the frontline. I was always scared. The last thing you want to do is wind up in the Mississippi jail. Every day I was the praying. But there was any place else that I wanted to be except right there.” 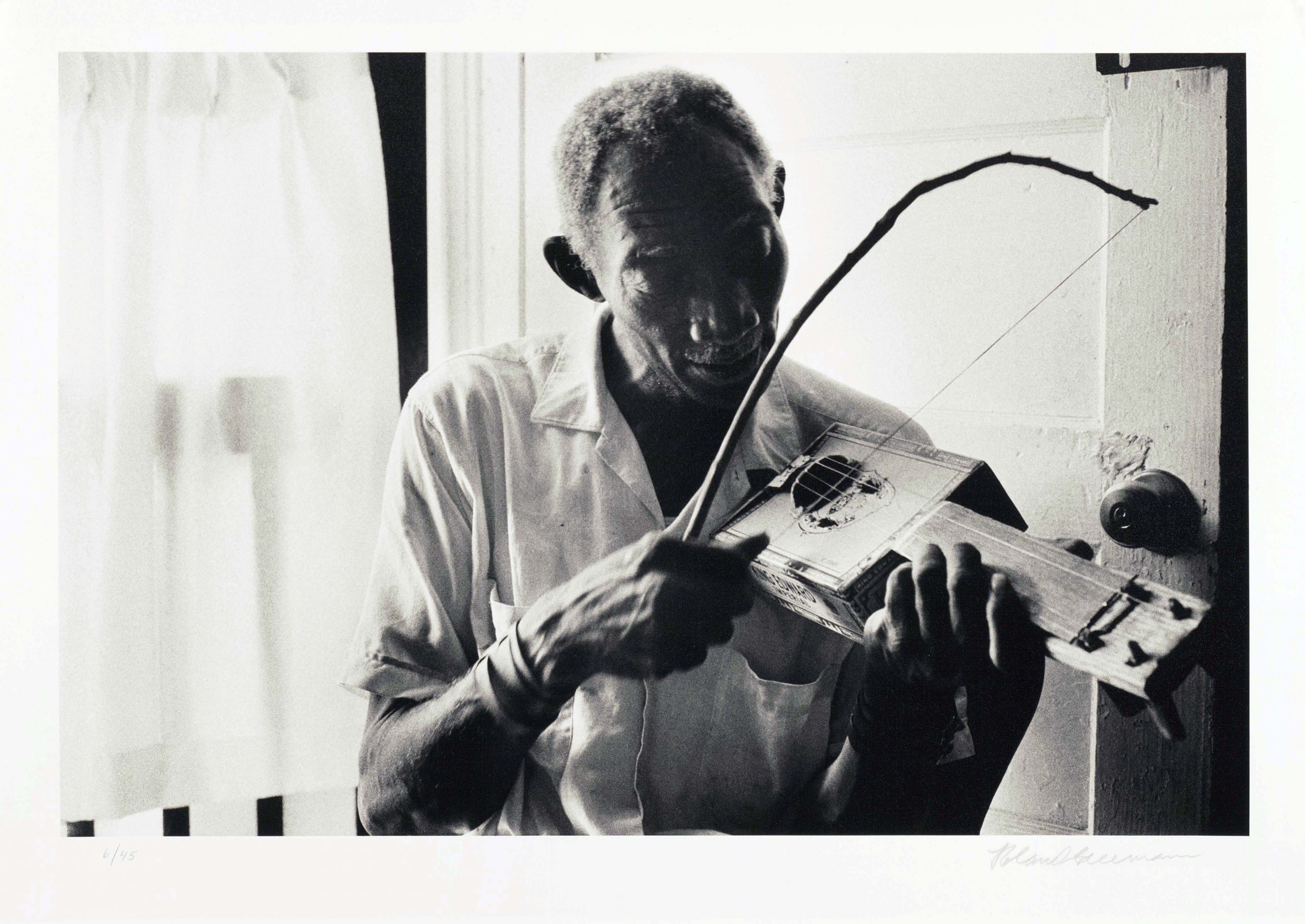 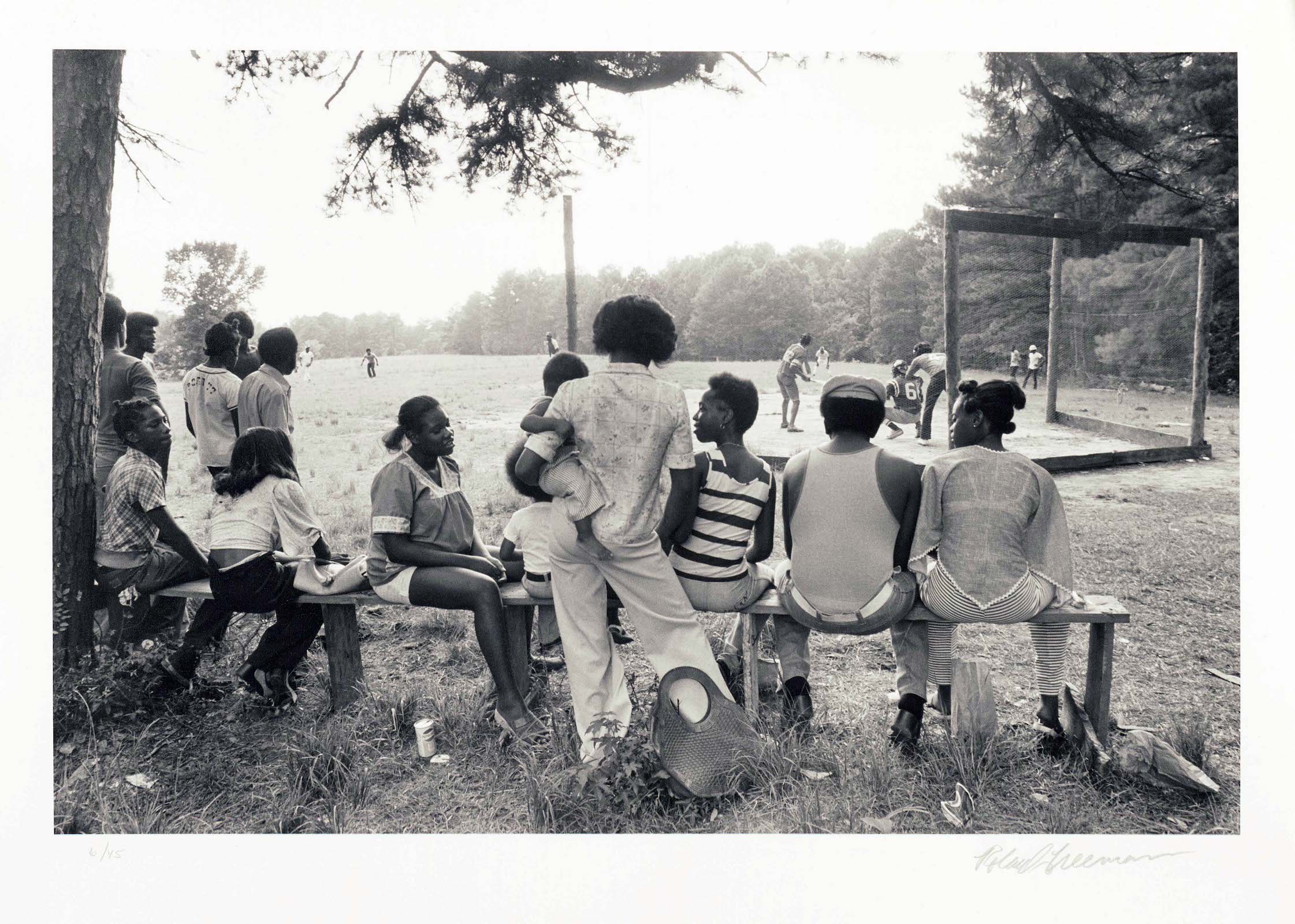 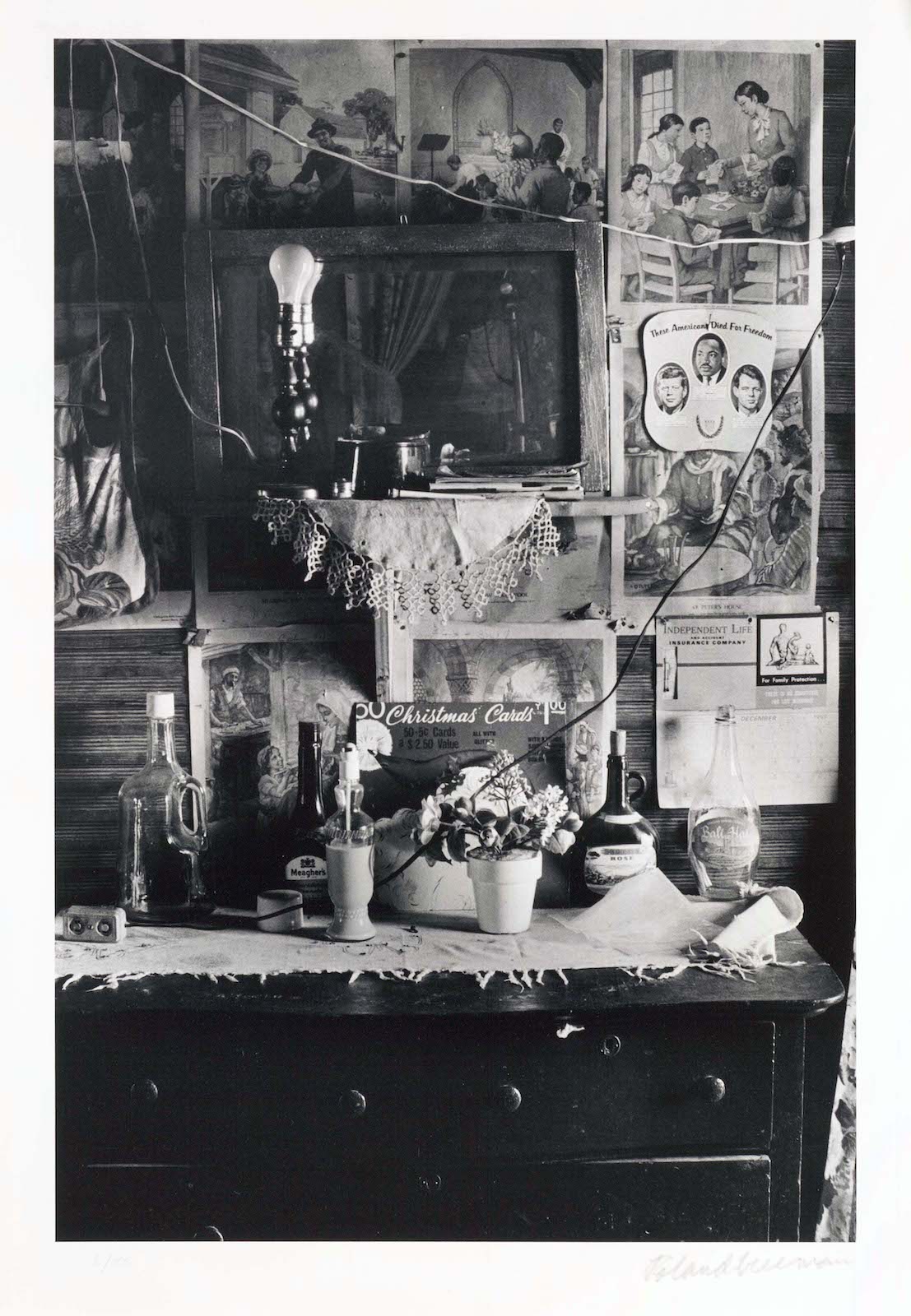 Roland L. Freeman: Portfolio is on view at the Ogden Museum of Southern Art in New Orleans through September 5, 2021.

Linkedin
RELATED ARTICLES
OTHER ARTICLES
The government’s failure to take long Covid seriously has led to the formation of a group campaigning for the thousands of forgotten victims of the illness.
The revered showbiz chronicler recalls his journalistic beginnings, documenting subcultural scraps in the ’80s.
Over the weekend, London locals came together to resist a pre-planned police raid targeting delivery drivers.
With their latest capsule collection, SCRT have constructed their own mythology, based on the story of a fictional meteor shower that hit a small Scottish town.
Writers Matt Foot and Morag Livingstone explore how four decades of collusion between the government and the police have slowly eroded our right to protest.
Satirical culture in the UK routinely protects the powerful and punches down. It’s time people stopped laughing along, writes Elia Cugini.