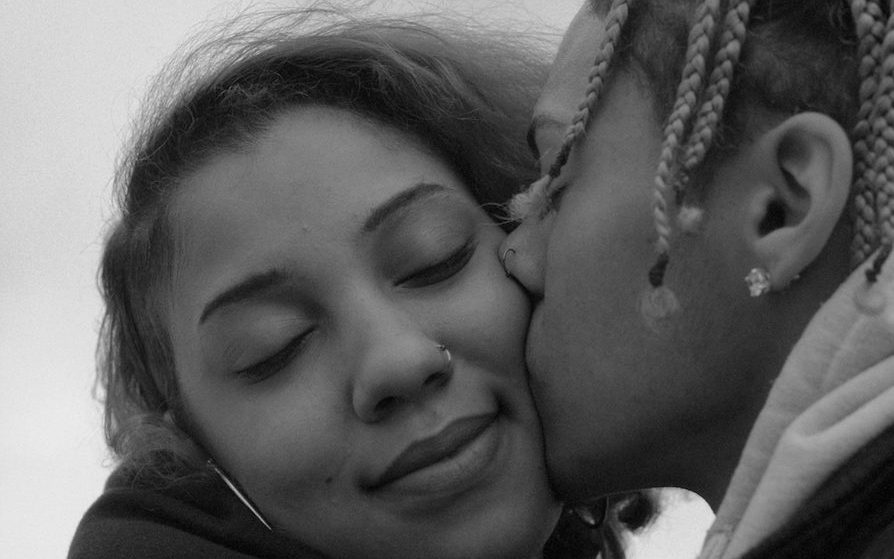 Al J Thompson reflects on his series capturing a once-thriving diaspora in Spring Valley under threat of gentrification and the dramatic shift in its demographic and political landscape.

Al J Thompson reflects on his series capturing a once-thriving diaspora in Spring Valley under threat of gentrification and the dramatic shift in its demographic and political landscape.

Photographer Al J Thompson was a teenager when he moved from Jamaica to Spring Valley in Rockland County in 1996. At the time, the town – which is just outside of New York – had a thriving African-American community. In fact, Rockland County was one of the most diverse places in the country, and host to the largest Haitian population outside of the Miami area.

“I had some issues blending in during my first year, but then I met friends around the neighbourhood and school,” recalls Thompson. “Spring Valley then became my second home afterwards. I played basketball, soccer, video games, and fell in love with hip hop music so much that I rapped with friends at times. This helped me to settle down in a community I began to accept as my own.” 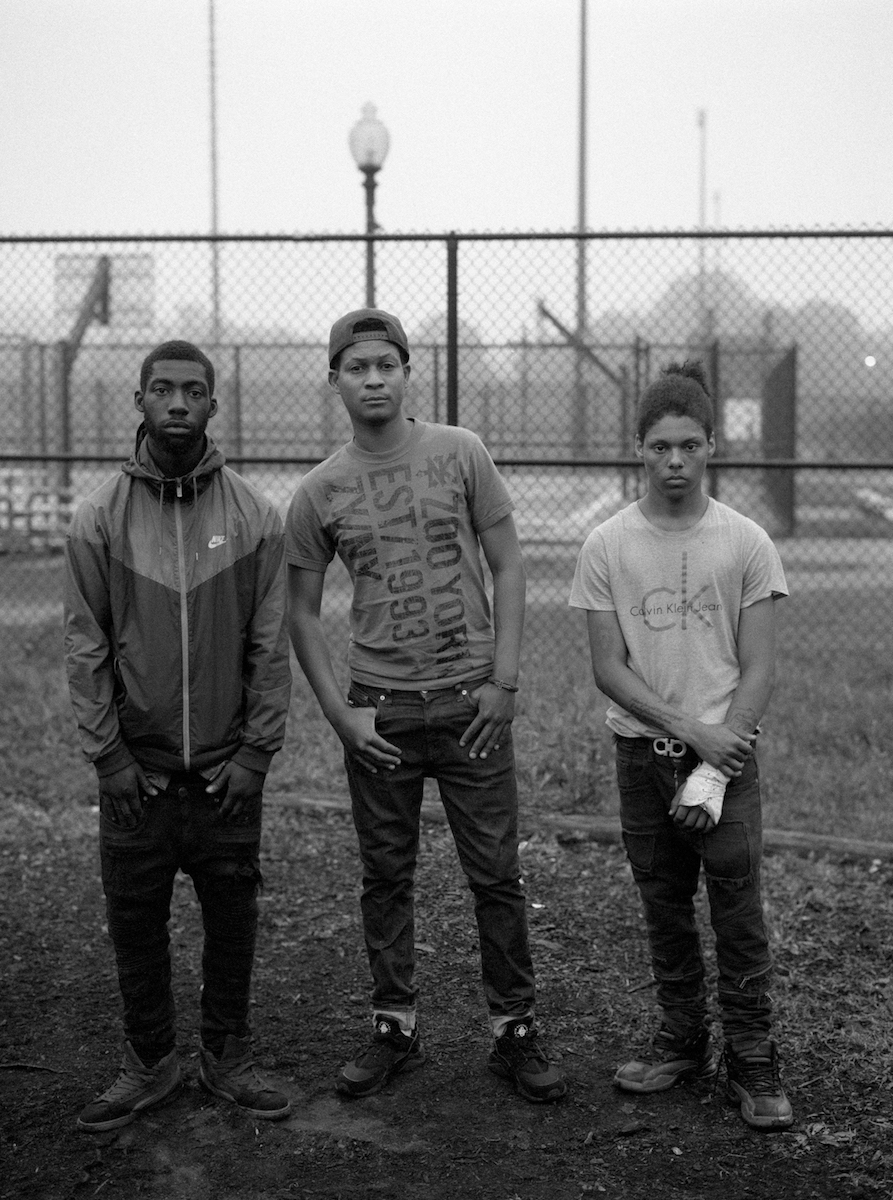 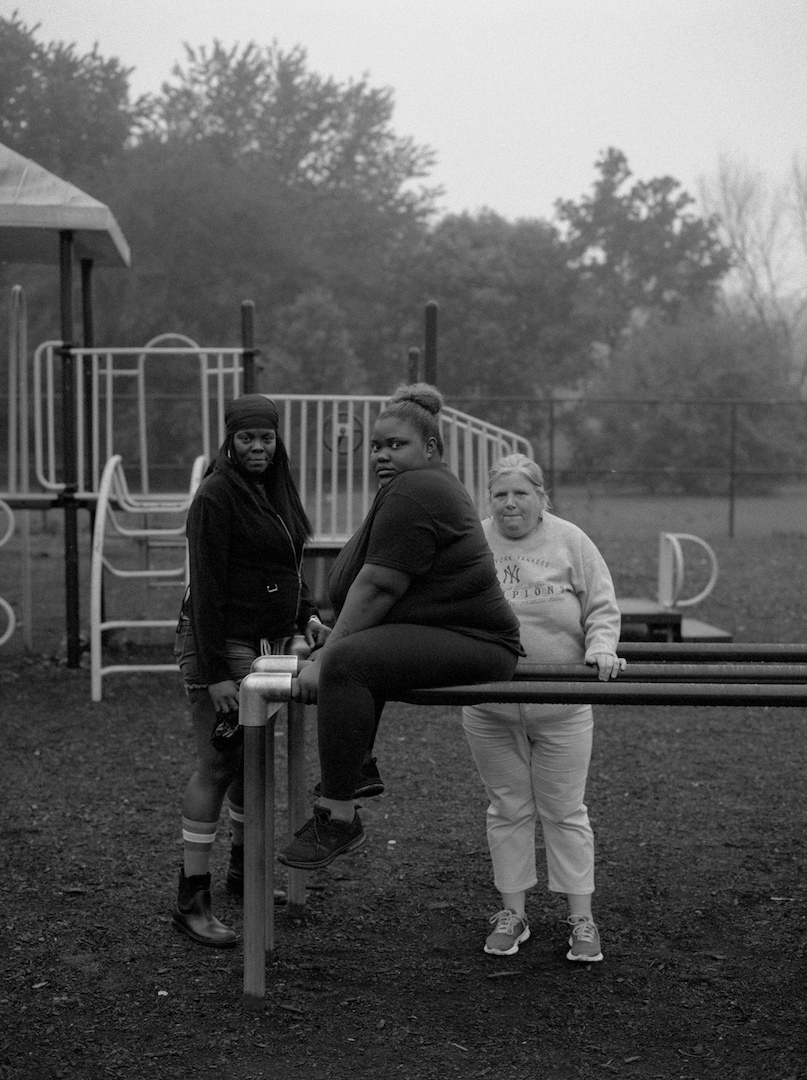 When Thompson was living there in the ‘90s, there were plans to develop the land around the park with new social housing projects. However, in the years that followed, the land was sold off to developers, and families like Thompson’s were gradually priced out.

By the time Thompson returned to Spring Valley in 2017, the Black community – which once made up two-thirds of the village – had halved. When he tried to find the stores and restaurants he had once hung out in he found that they were gone and replaced by large franchises.

In 2018, Thompson, who lives in New York, decided to document the Black community still remaining in Spring Valley. These photos are now collected in a new book, titled Remnants of Exodus – a love letter to an immigrant community under threat of gentrification. 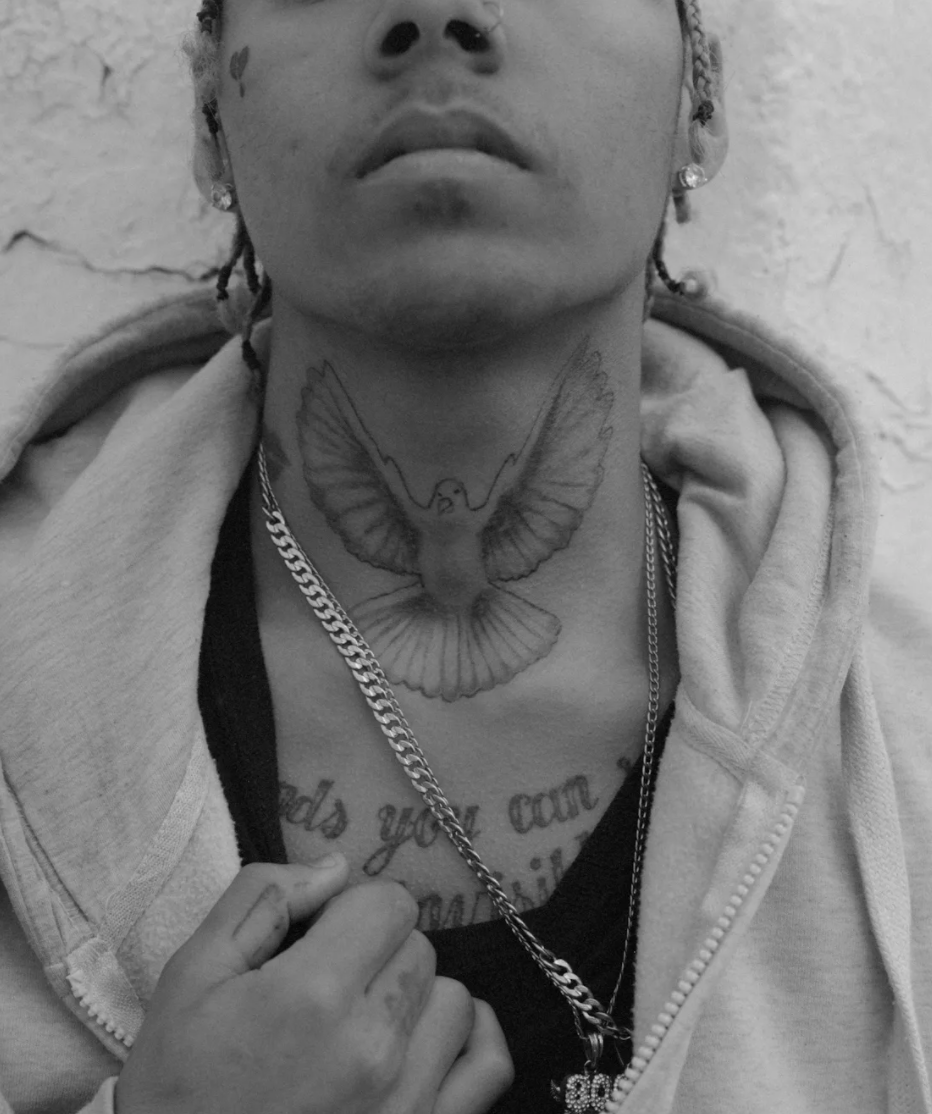 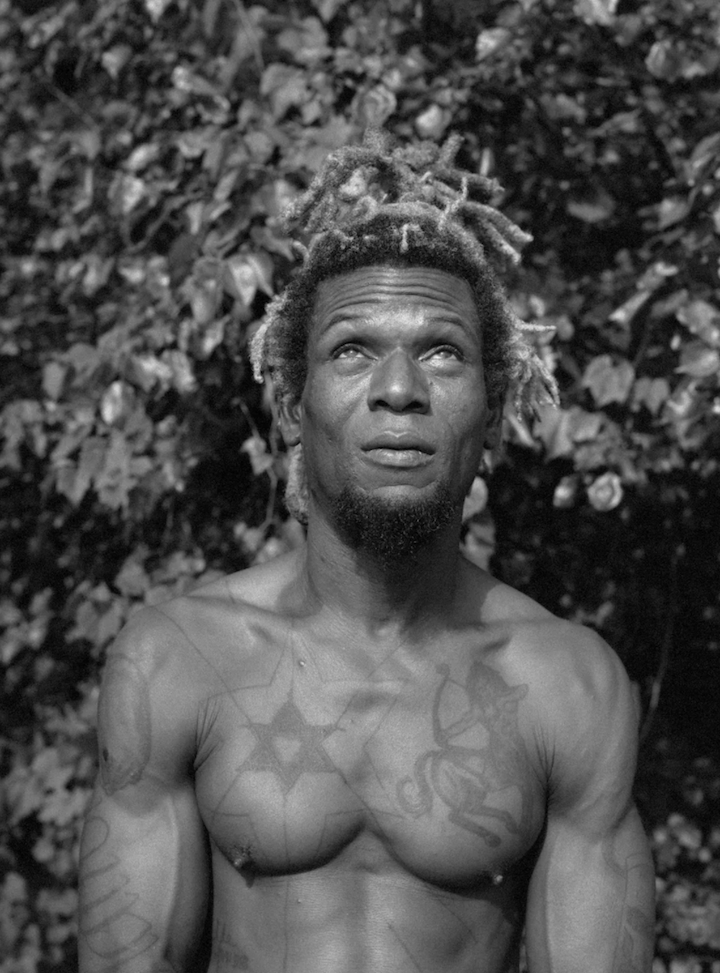 He walked around the town – mainly gravitating towards Spring Valley Memorial Park – capturing what he saw there. Thompson noticed that while the town itself had undergone gentrification, some parts had fallen into even deeper blight – a continuation of the nationwide crime and drug epidemic that had swept Spring Valley in the ‘80s . “There was a lot of violence in particular locations,” says Thompson. “I was lucky to get out unscathed.”

What saddened him was how fractured the community had become. “The situation right now in Rockland County is [that] everyone’s so divided; they’re not coming together… It’s the fact that people are being pushed out.”

“[This project] tells the story of despair and hope in the attempt to reconfigure the narratives of people of the African Diaspora,” explains Thompson. “The story isn’t necessarily about one group of people, but it drives home the idea that gentrification can touch all people.” 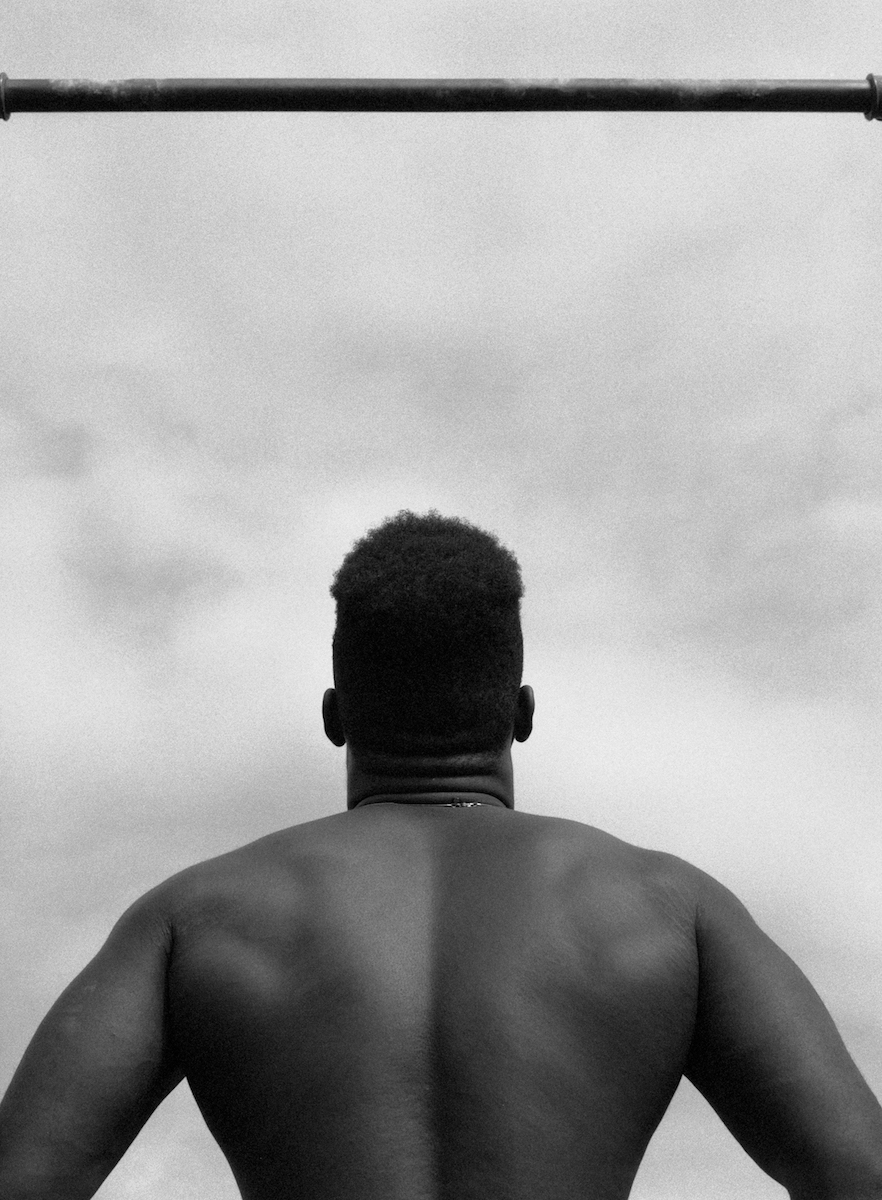 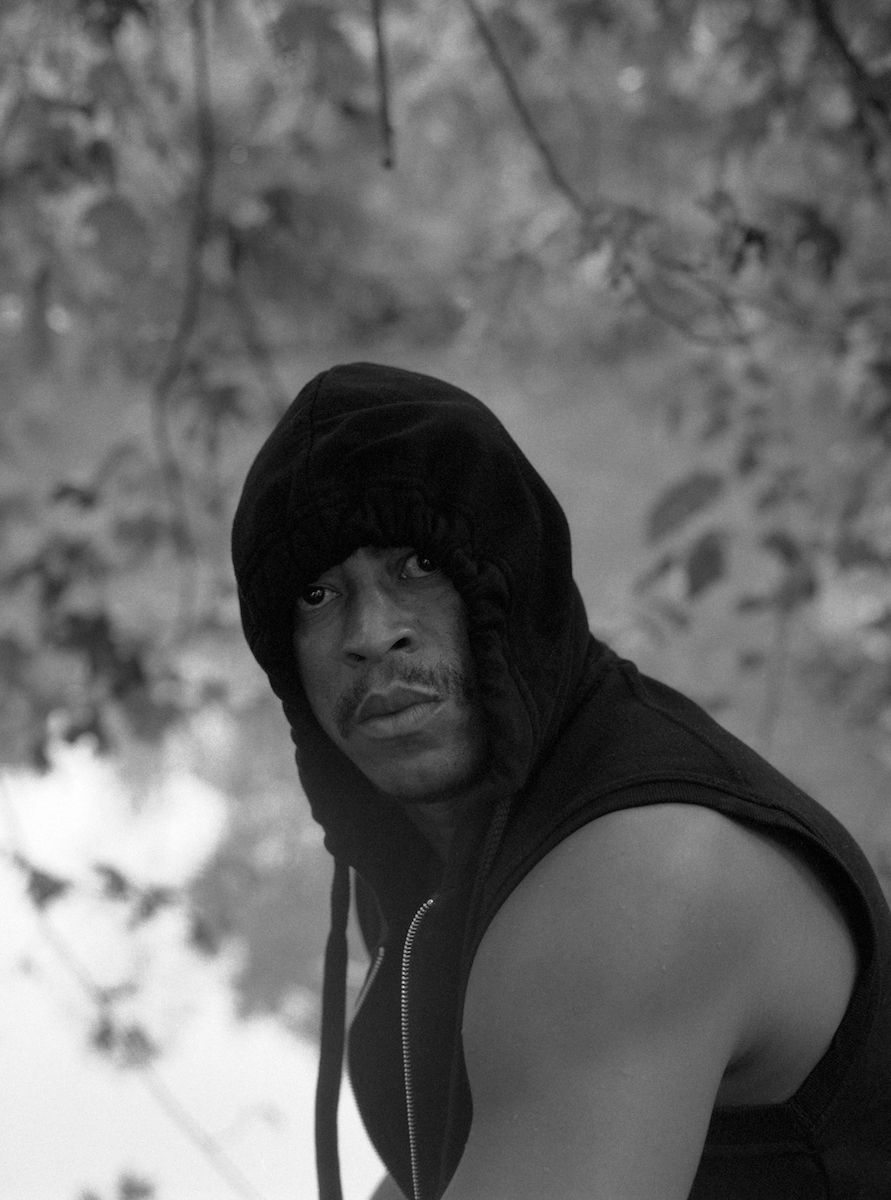 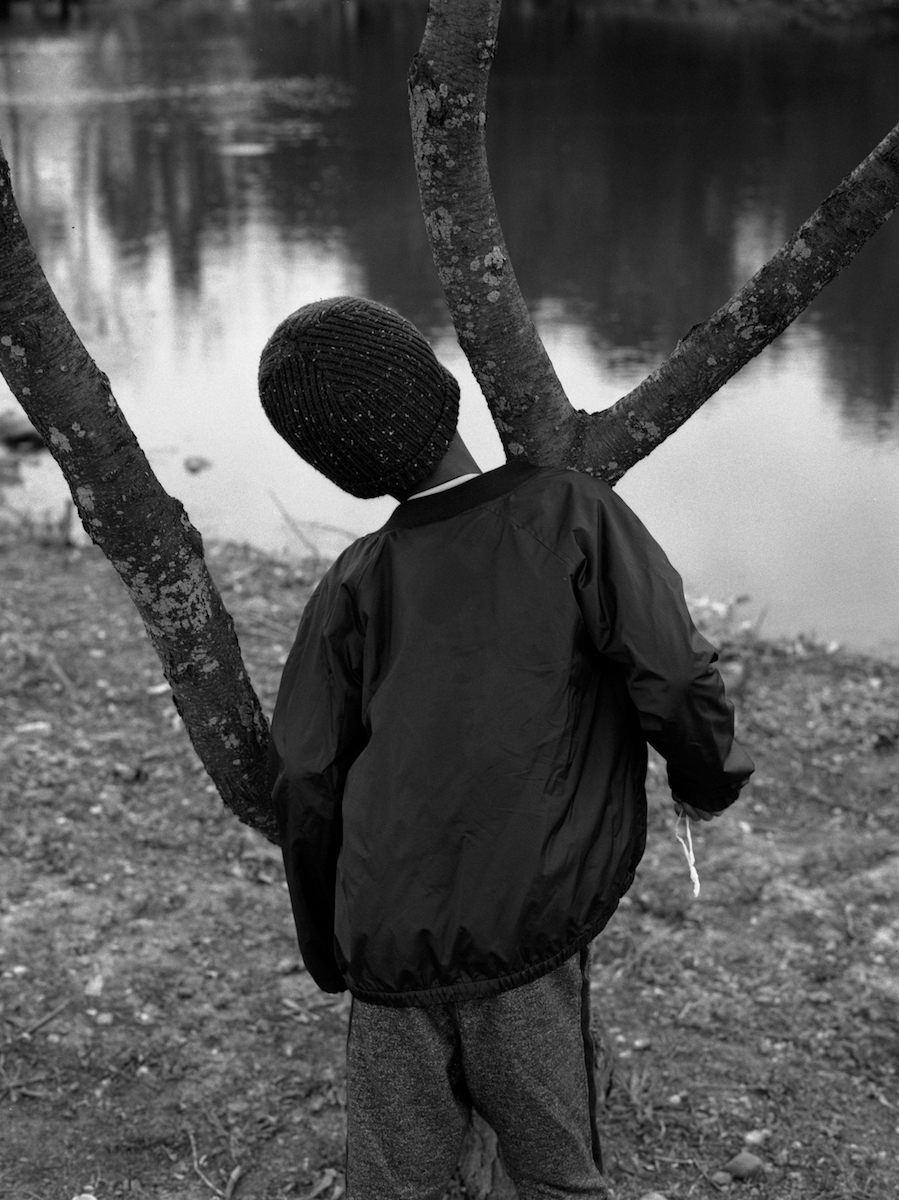 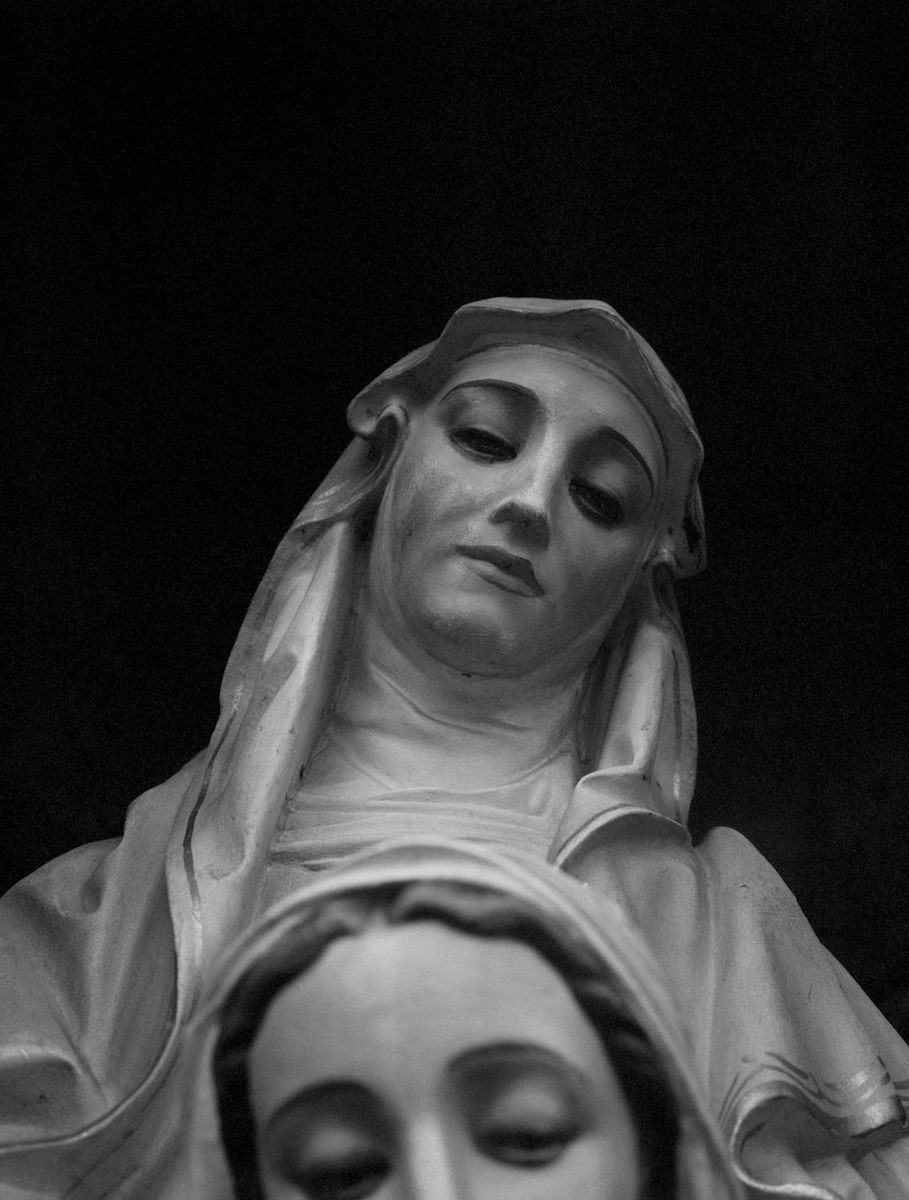 Remnants of an Exodus is out now on Gnomic Books.

Linkedin
RELATED ARTICLES
OTHER ARTICLES
Taking us through one of the most dynamic years in recent history, Laylah Amatullah Barrayn new photo book contains tender yet confrontational portraits.
After fleeing the war in Ukraine, people are finding it impossible to secure affordable and decent housing in the UK.
The pro skateboarder withdrew from the 2020 Olympic Games so he could come out as trans. Now, he’s hoping to encourage others to live as their authentic selves – within the sport and beyond.
Zsófia Sivák’s ongoing project documents the country’s tavern culture, preserving a once defining part of rural life.
Campaigners reflect on what the supreme court’s decision to allow buffer zones in NI means for the future of reproductive rights in the UK.
Yohon Tatum, aka Legendary Father of the House of Tisci, reflects on nurturing a new generation of talent.