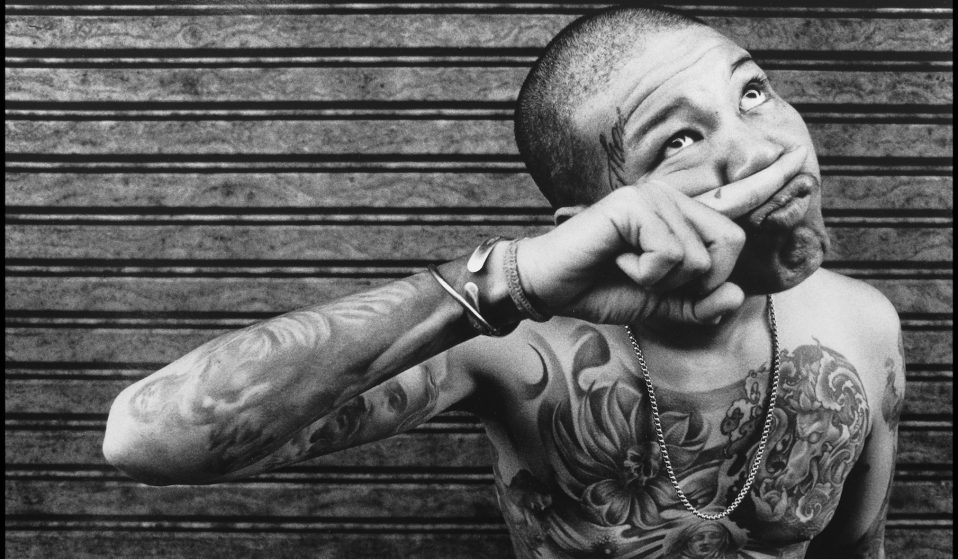 Photographer Samuel Cueto recalls photographing fringe communities in Bangkok, Phuket and Pattaya over several years, where he encountered gang members living on the margins of society.

Photographer Samuel Cueto recalls photographing fringe communities in Bangkok, Phuket and Pattaya over several years, where he encountered gang members living on the margins of society.

Born in Paris’ socially deprived suburbs, Samuel Cueto calls himself an itinerant child. Before travelling to Thailand, he was travelling from one suburb to another, between Melun, Savigny-Le-Temple and Villejuif. “It was the ghetto,” he says. “I grew up in Melun next to guys high on drugs all the time. But it was part of the landscape; I was young so it didn’t shock me that much.”

While living there in the 1980s, he became accustomed to the outcasts, the forgotten – the people living outside of mainstream society. Growing up in the ghettos at the same time as the rise of hip-hop culture – which saw rap become a means of expression for the marginalised – profoundly influenced his photography. “In the 1990s, I was doing social rap, and I have always lived in social housing,” he says. “I have always been interested in social issues and that’s something that can be seen a lot in my work.” 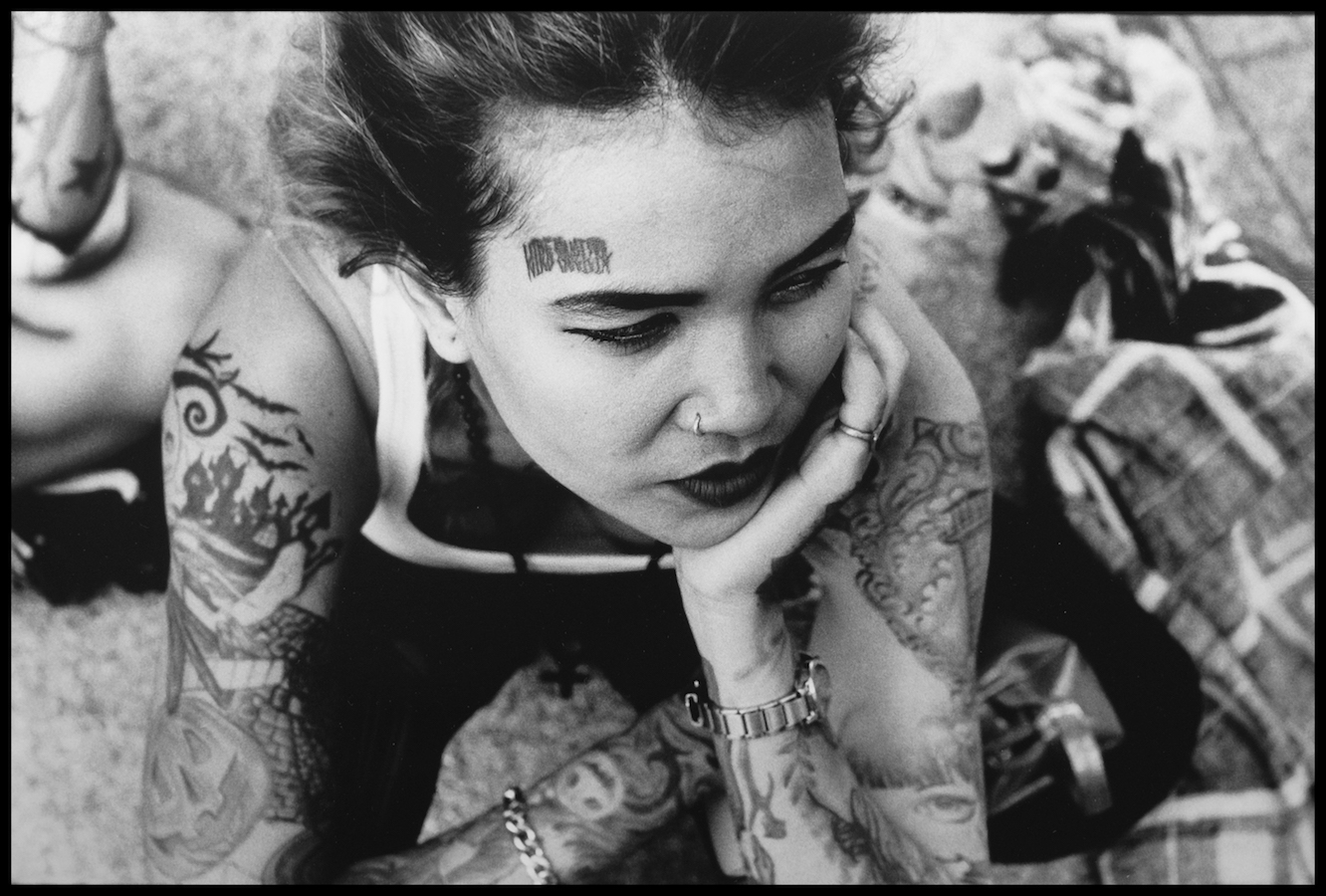 He took up photography when he was a caretaker in his 30s – “way too late”, in his opinion. Cueto first shot combat sports and people in the street even though he dreamt about doing fashion photography: “I first wanted to shoot celebrities, because you think a picture is more beautiful when there is a celebrity in it,” he says. “But nobody gave me the opportunity to do so. When I finally knocked on the door of the gangs, they opened it for me.”

Cueto first went to Thailand in 2014 and fell in love with the country, and has returned around eight times since. Rather than seeking out any tourist destinations, Cueto’s background led him to shoot the marginalised and the outsiders: gangs, prostitutes and underdogs; the people who occupy a very different reality from the paradise beaches.

“For photography, I need a look, a powerful face,” he says. His aim isn’t to criticise or to denounce, he says, rather, it is to travel and to meet people, building genuine connections with the people he photographs. “When I asked these guys to shoot, they didn’t need to ask why or what I wanted. I’m not from the gangs, but I grew up around it – and they could feel it, we just know each other.” 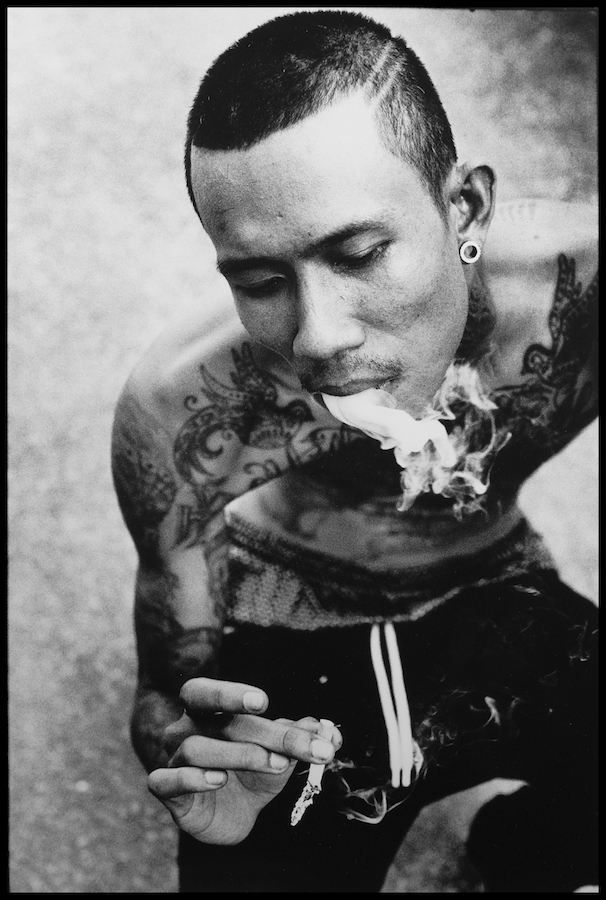 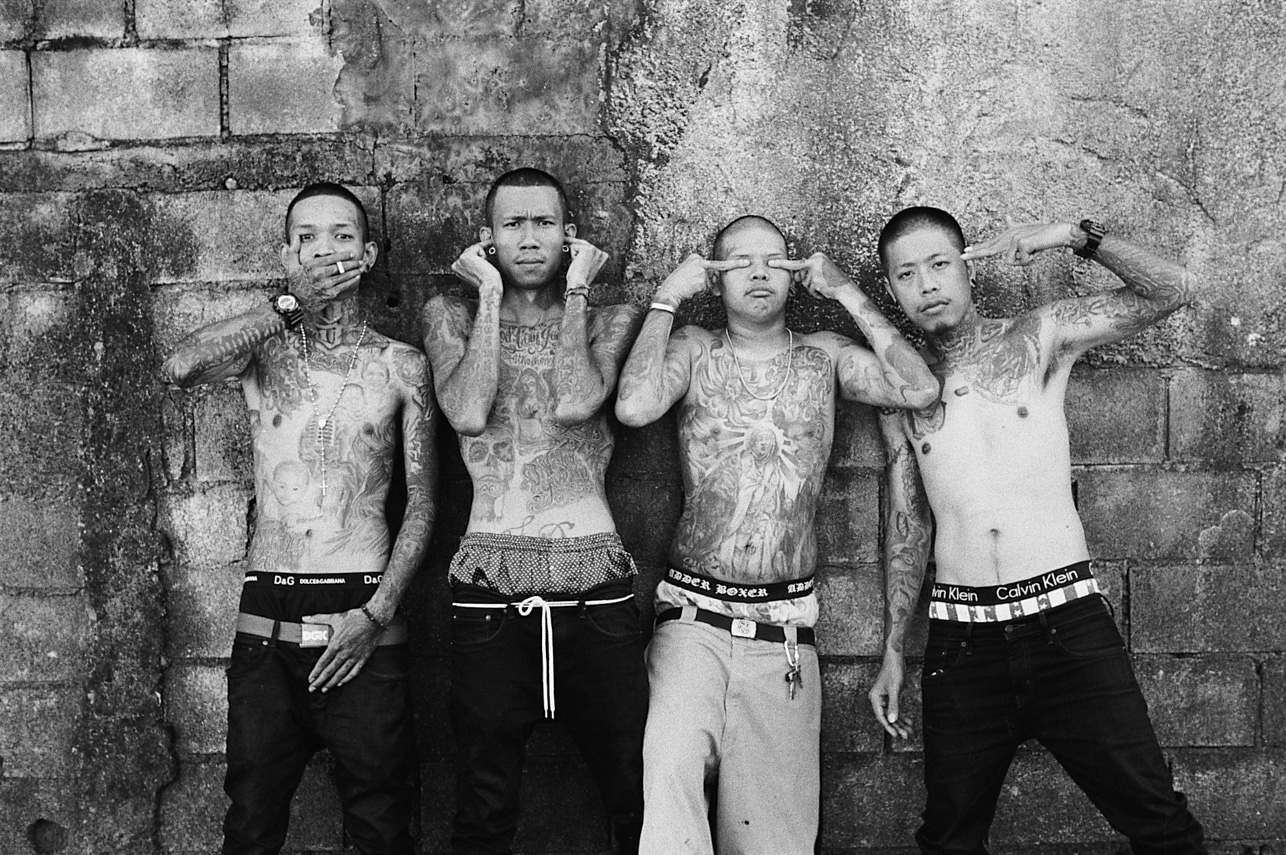 This doesn’t mean to say that the gangs were willing to compromise their secrecy. A group shots from the series represents the Asian symbol of the three wise monkeys, with a meaning adapted to the gang mentality. The first three men from the left of the image raise their hands up, to say: ‘You didn’t hear anything, you didn’t see anything, you won’t say anything,’ while the man furthest to the right, with his hand raised in a gun symbol, suggests the consequences if these rules are not respected.

Cueto remembers a night he met a team of men in the French rapper Seth Gueko’s bar in Patong, Thailand. “There was this guy who looked mad. I told him: ‘You, tomorrow, you have to be here.’” Cueto managed to take a few shots of him the next day. “He wanted me to come to his place and take pictures of his guns. I think now his face is everywhere, he’s looking for me,” he says, laughing. “Sometimes, they’re angry to be exposed, another time they’re happy. It’s all quite unstable because of the drugs.” 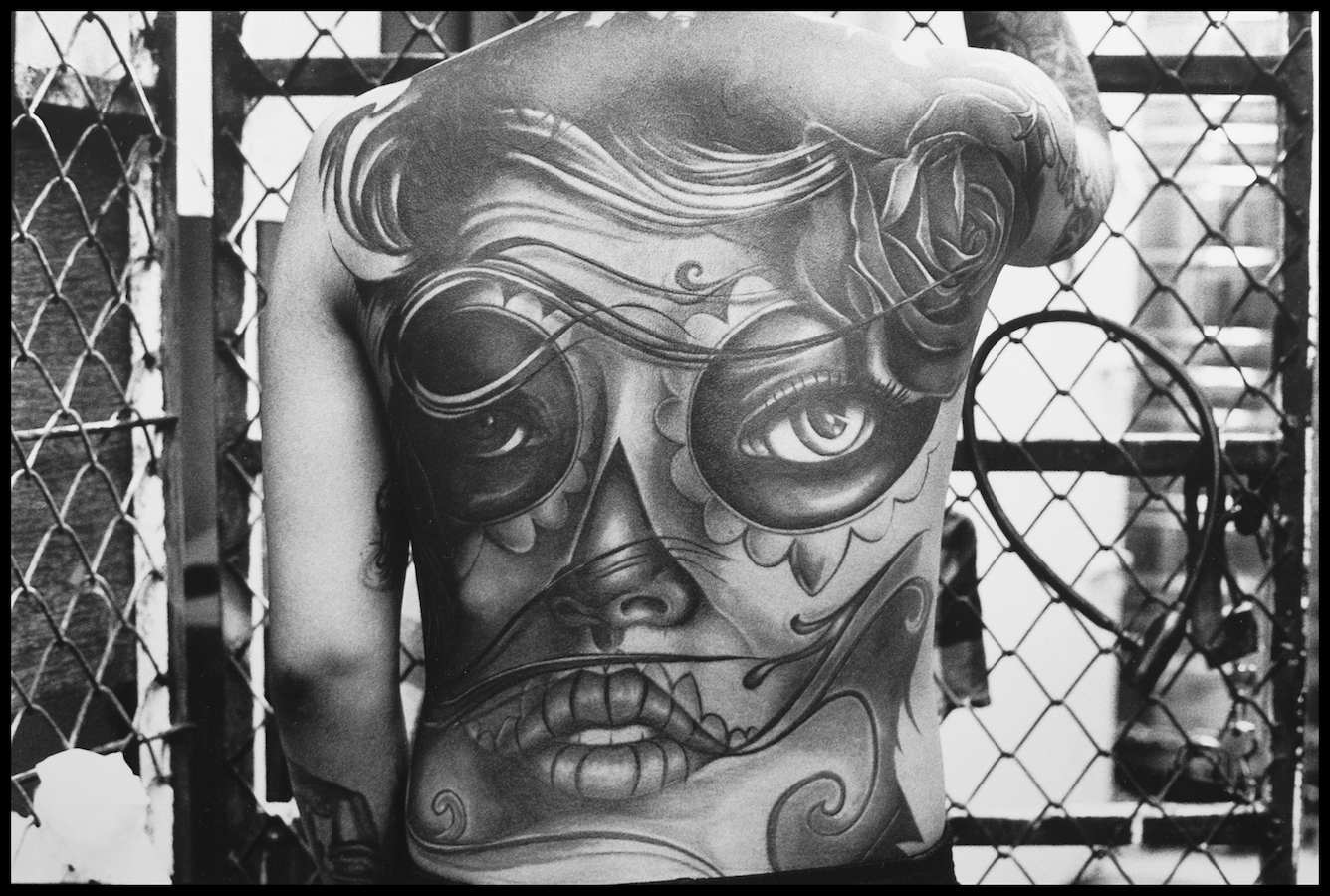 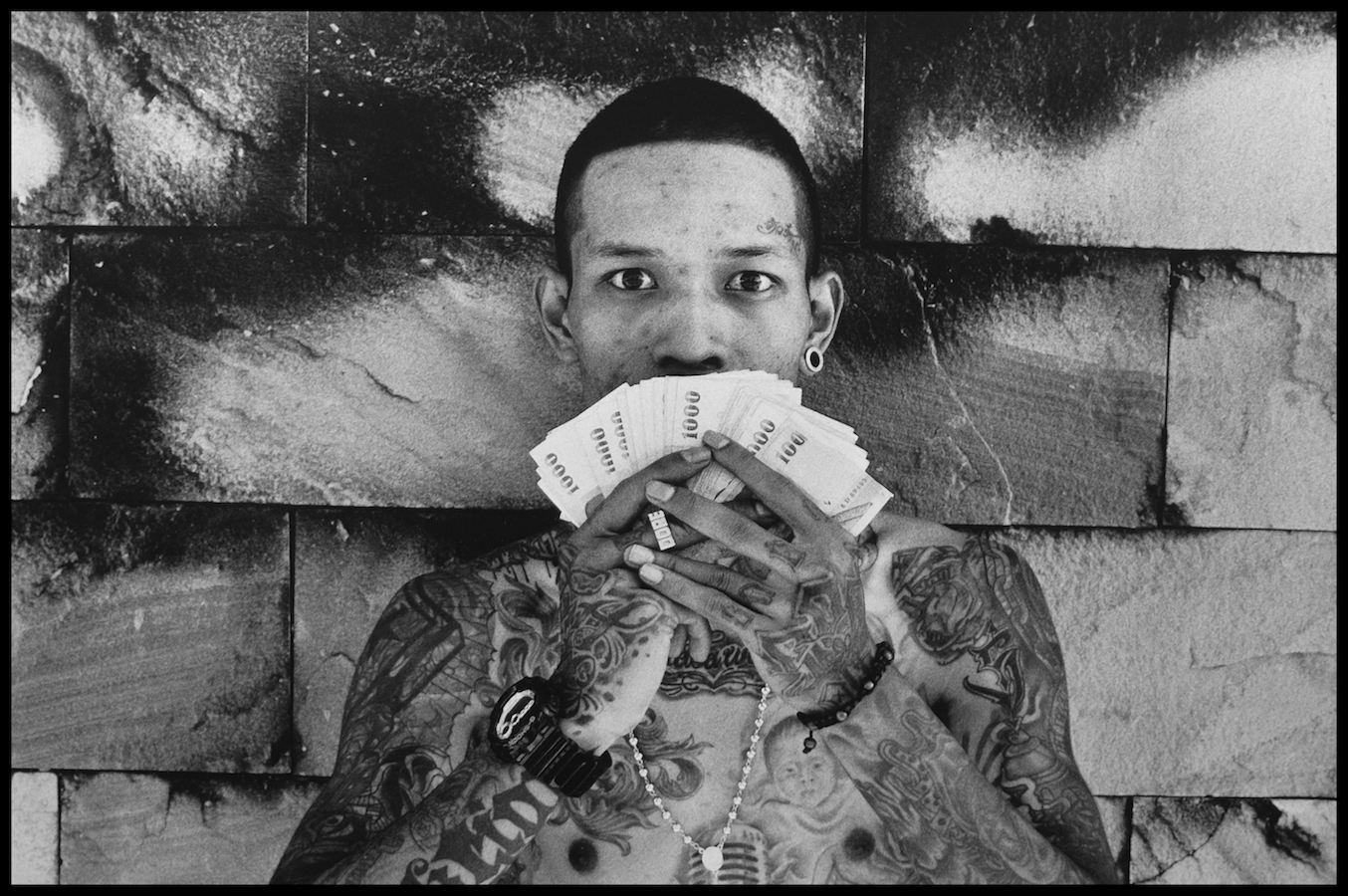 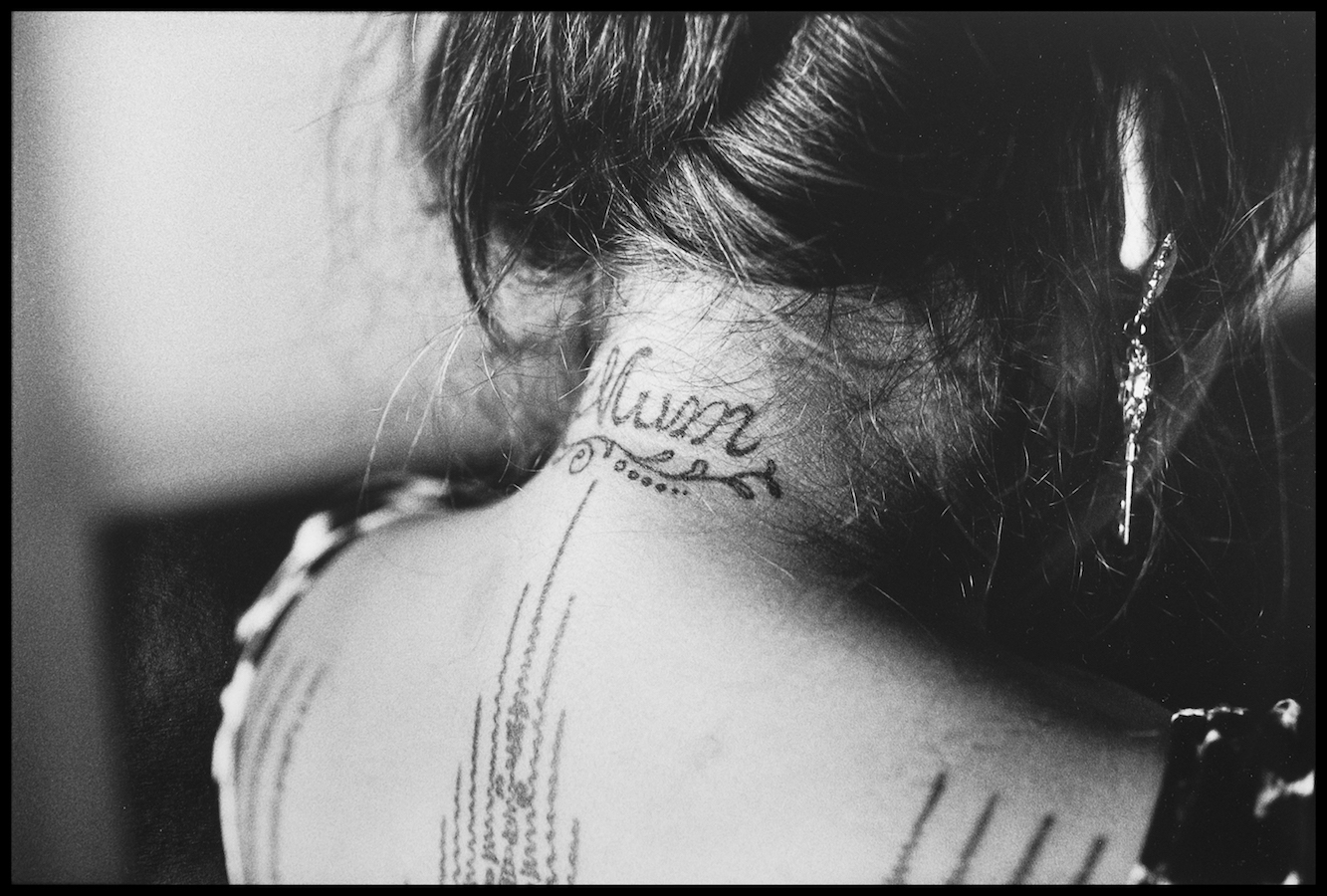 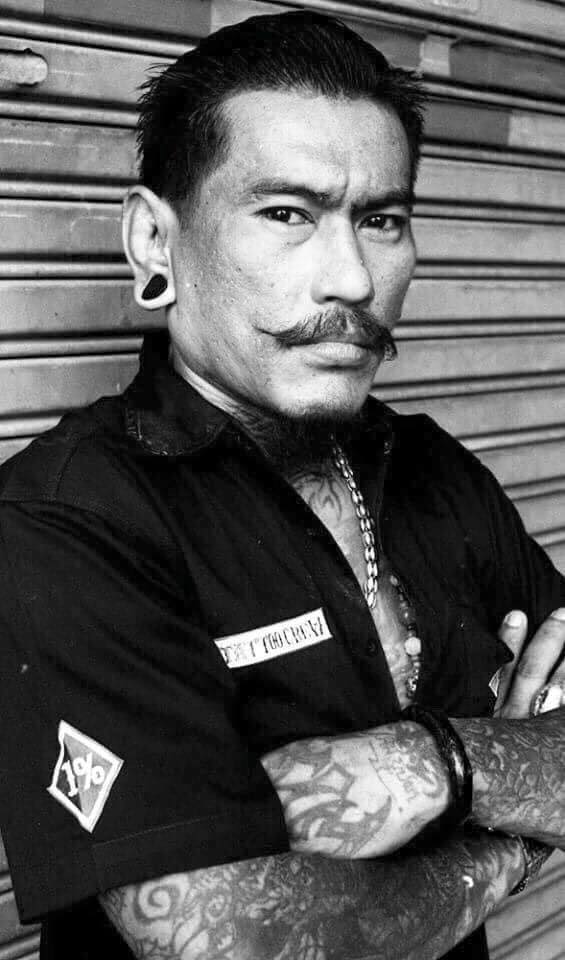 Linkedin
RELATED ARTICLES
OTHER ARTICLES
To mark the premiere of his new documentary on surfing giant Gerry Lopez, the filmmaker and former pro skateboarder sits down to share his unique brand of wisdom.
Last week, Tower Hamlets council removed its nudity-restricting licensing conditions in a huge win for London’s kink community.
In the latest instalment of Photographers in Conversation, the creator talks portraiture, platforms and taking inspiration from Little Simz.
A sharp increase in officers armed with the electrical weapon is resulting in serious injuries and deaths.
From the early originators to the female writers at the forefront of today’s scene, we talk to the artists redefining graffiti’s consciously macho origins.
As the Criminal Bar Association enters its fifth week of action, criminal barrister Russel Fraser explains why the legal professionals have walked out and how action is likely to escalate.