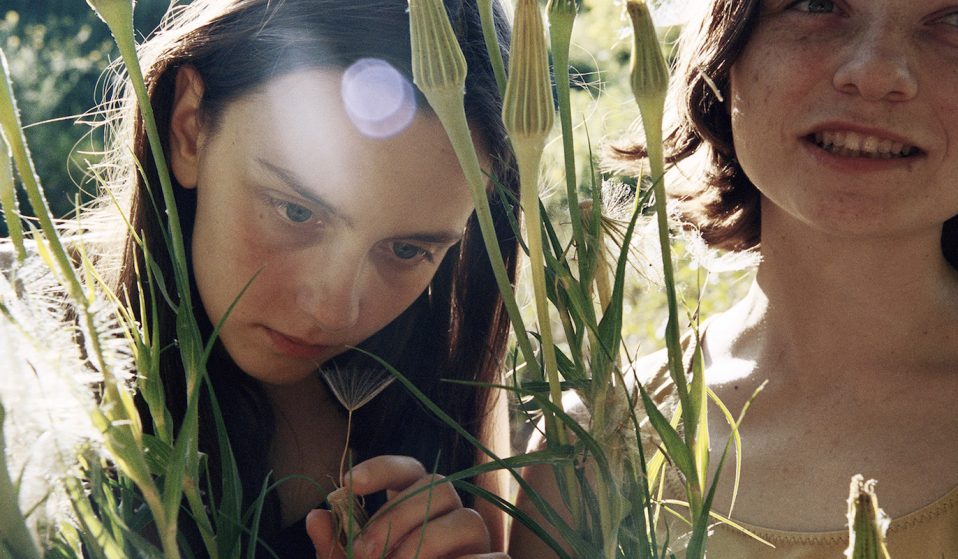 In her new photo book, photographer Yelena Yemchuk gives a human face to a Ukrainian city often depicted as war-torn.

In her new photo book, photographer Yelena Yemchuk gives a human face to a Ukrainian city often depicted as war-torn.

Born in Kyiv, Yelena Yemchuk has fond memories of her childhood: playing games with her cousin in a forest, the smell of frying potatoes in her grandmother’s communal kitchen and stealing strawberries from the neighbor’s garden. That was until 1980, when she was 11 years old and her parents told her they were emigrating to the US. As this meant traveling beyond the Iron Curtain, Yemchuk was told not to tell anyone outside family about their plans to leave.

“Saying goodbye meant we were never allowed to return,” writes Yemchuk in the afterword to her new photobook, Odesa. “I understood enough to know I’d never see anyone there again: not my friends, not my cousins, not my great love – my grandmother Shura. We left in 1981 and my heart broke. That was the end of my childhood.” 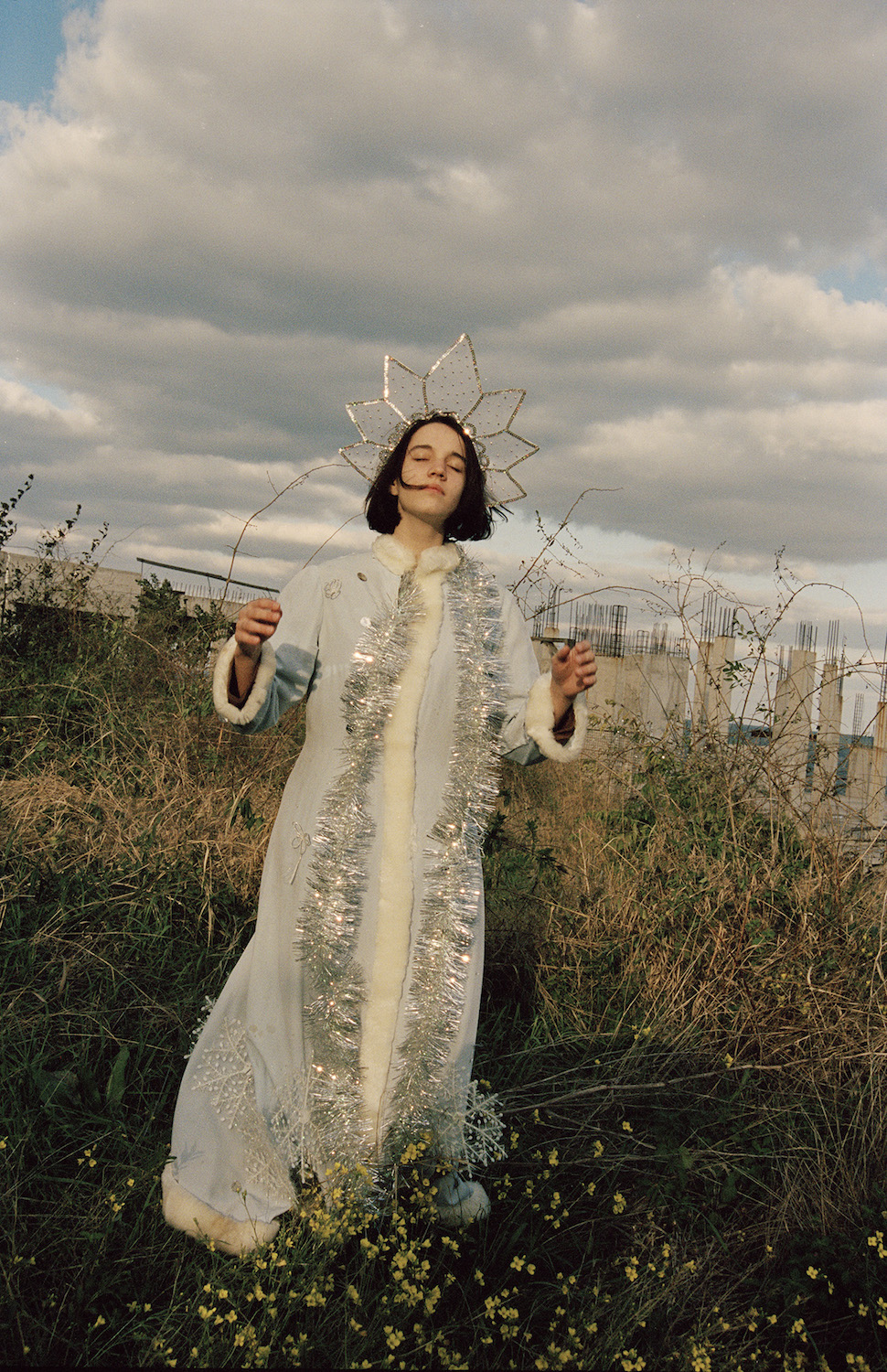 10 years passed before Yemchuk was able to return to Ukraine, when the country declared its independence from the Soviet Union. By 1996, she was making regular trips back to Kyiv, photographing the city that had now become a contradiction of happy memories, tainted by the trauma of leaving. Nearly 300 miles south of Kyiv lies another city that was on Yemchuk’s mind. As a child, Odesa had fascinated her, with its reputation as a free place during Soviet times, and in 2003 when she finally visited, she was instantly taken with the city and its inhabitants.

“Time is different in Odesa. It’s a city outside of time,” Yemchuk says. “A city of acceptance but also of danger. A place of jokes and characters, populated by outlaws and intellectuals… Indeed, there was a wildness about Odesa. But also a ‘forgottenness’, like it had rolled off the back of the cart of modernity. I felt like I had been shown a secret place.” 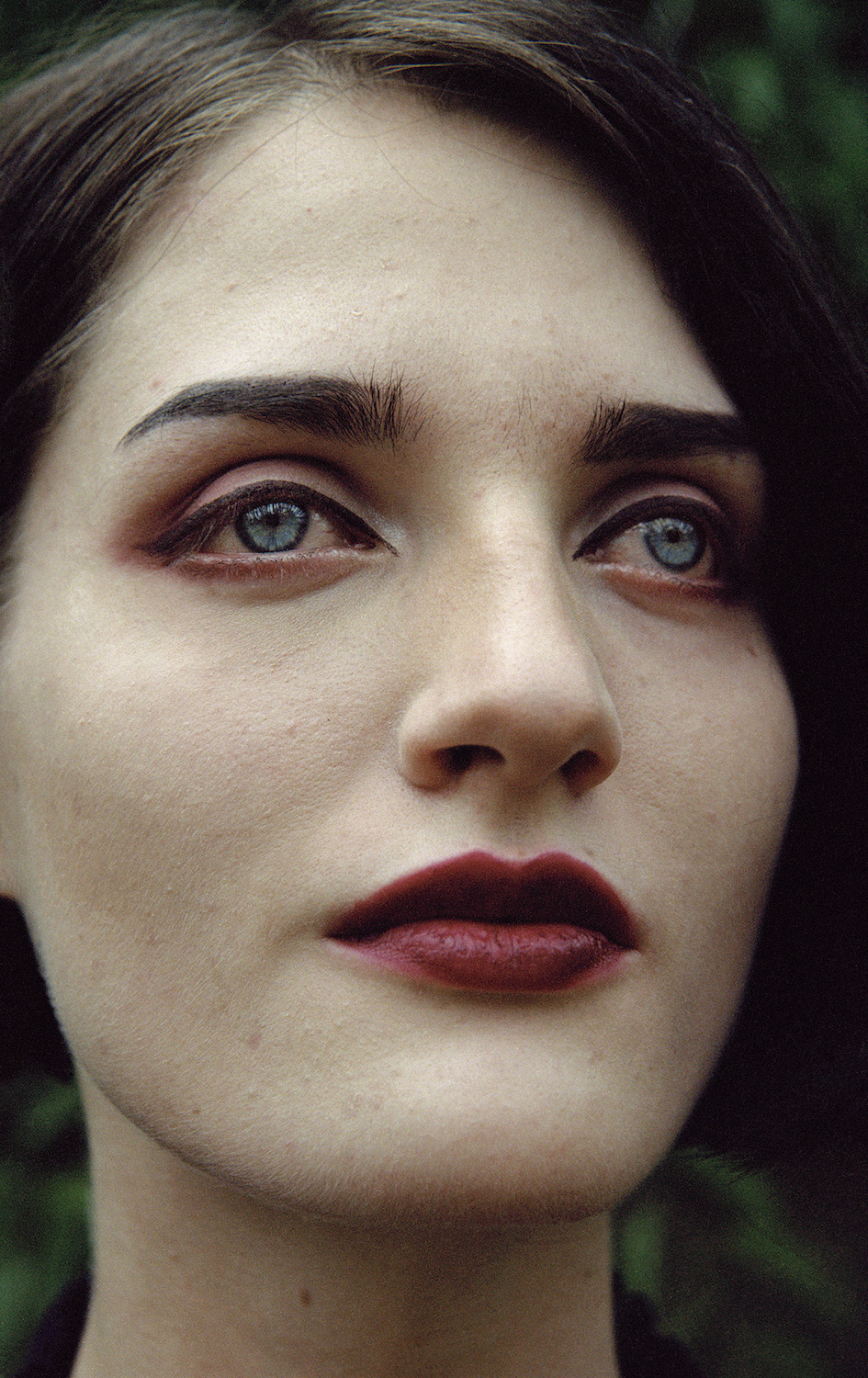 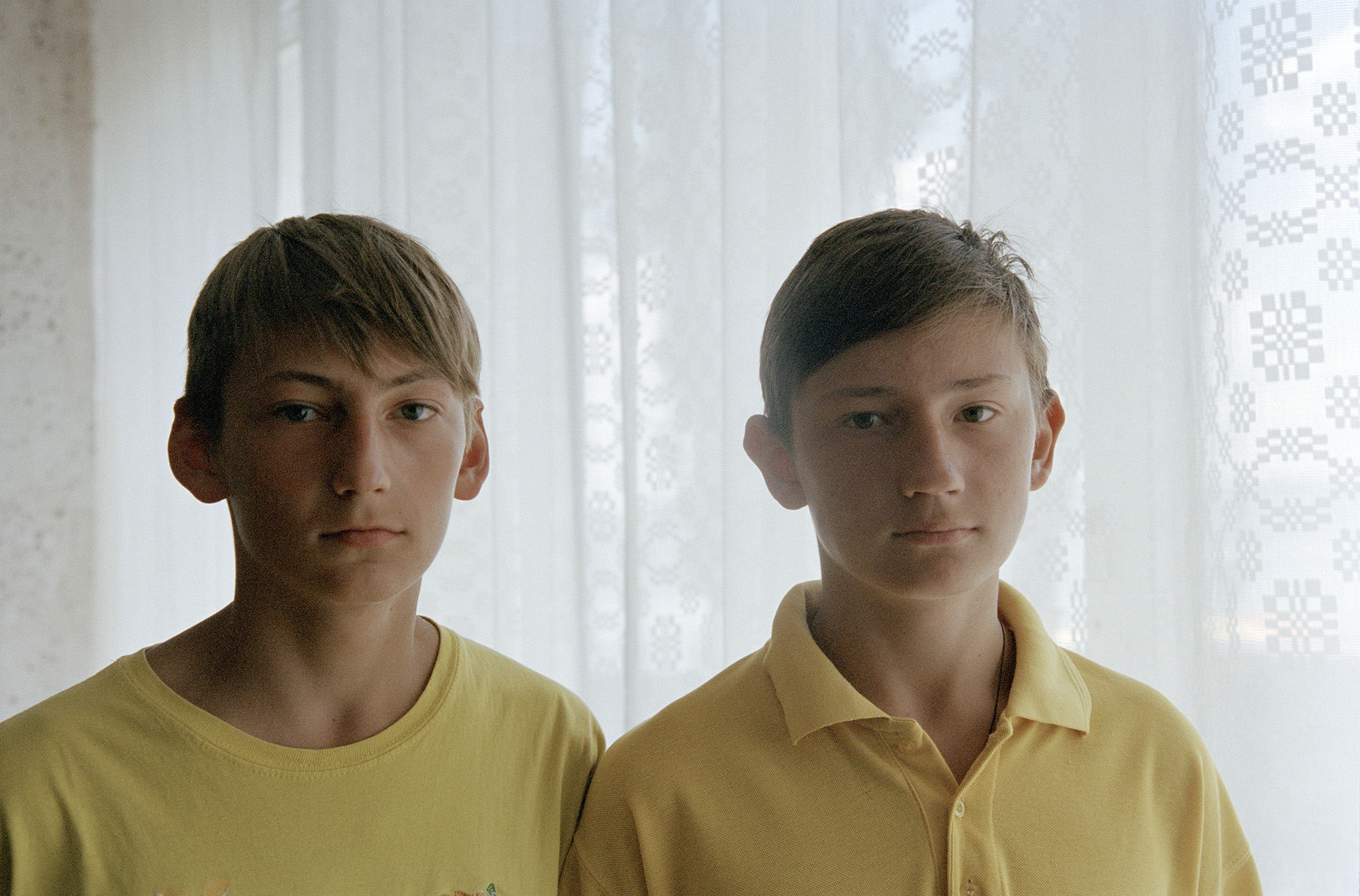 Just as Ukraine was reforging its identity, Yemchuk was simultaneously honing her own photographic language – a passion that she had developed ever since her father gifted her a 35mm Minolta camera for her 14th birthday. In 2015, a year after Russia first invaded Ukraine and annexed Crimea, Yemchuk returned to Odesa and began taking portraits of the teenagers training at the Odesa Military Academy.

Quickly realising that the project needed more context, she widened her scope, photographing everything that interested her in the city. The resulting images – made over a period of four years – give an intimate glimpse into a nation on the cusp of change, a generation growing up suspended between the past and the present. Although the book’s design had been finalised before the current invasion began, Yemchuk’s images are now layered with fresh meaning and uncertainty. Yet for her, it felt important to put a human face on a country that is so often depicted as war-torn.

“I hope I transport the viewer to this wild, dreamy floating wonderland with its magical characters,” Yemchuk tells Huck. “It was always my intention and now with the war in Ukraine, I feel it’s even more important to show the people of Ukraine and Odesa in their life – living, loving, being.” 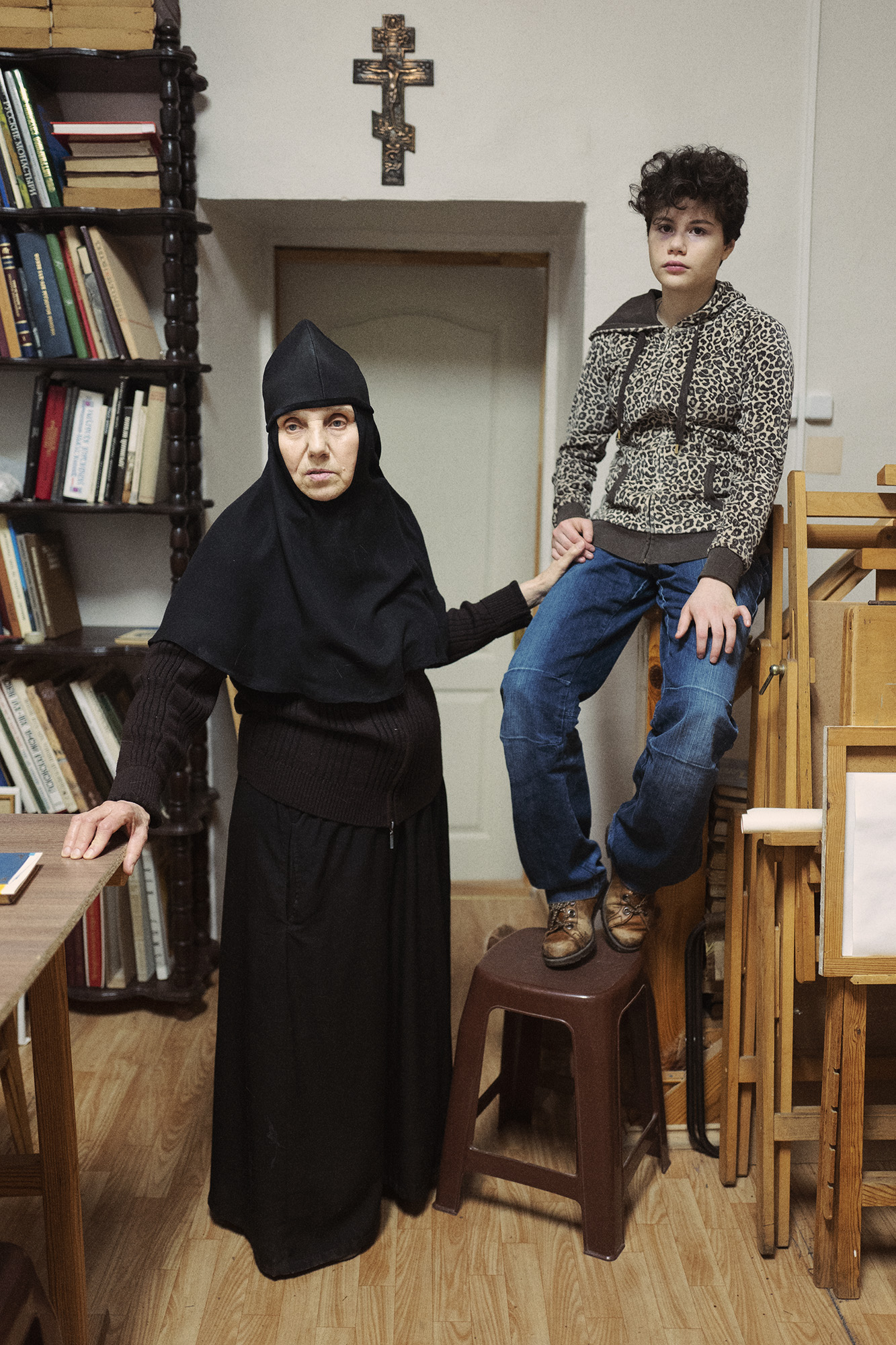 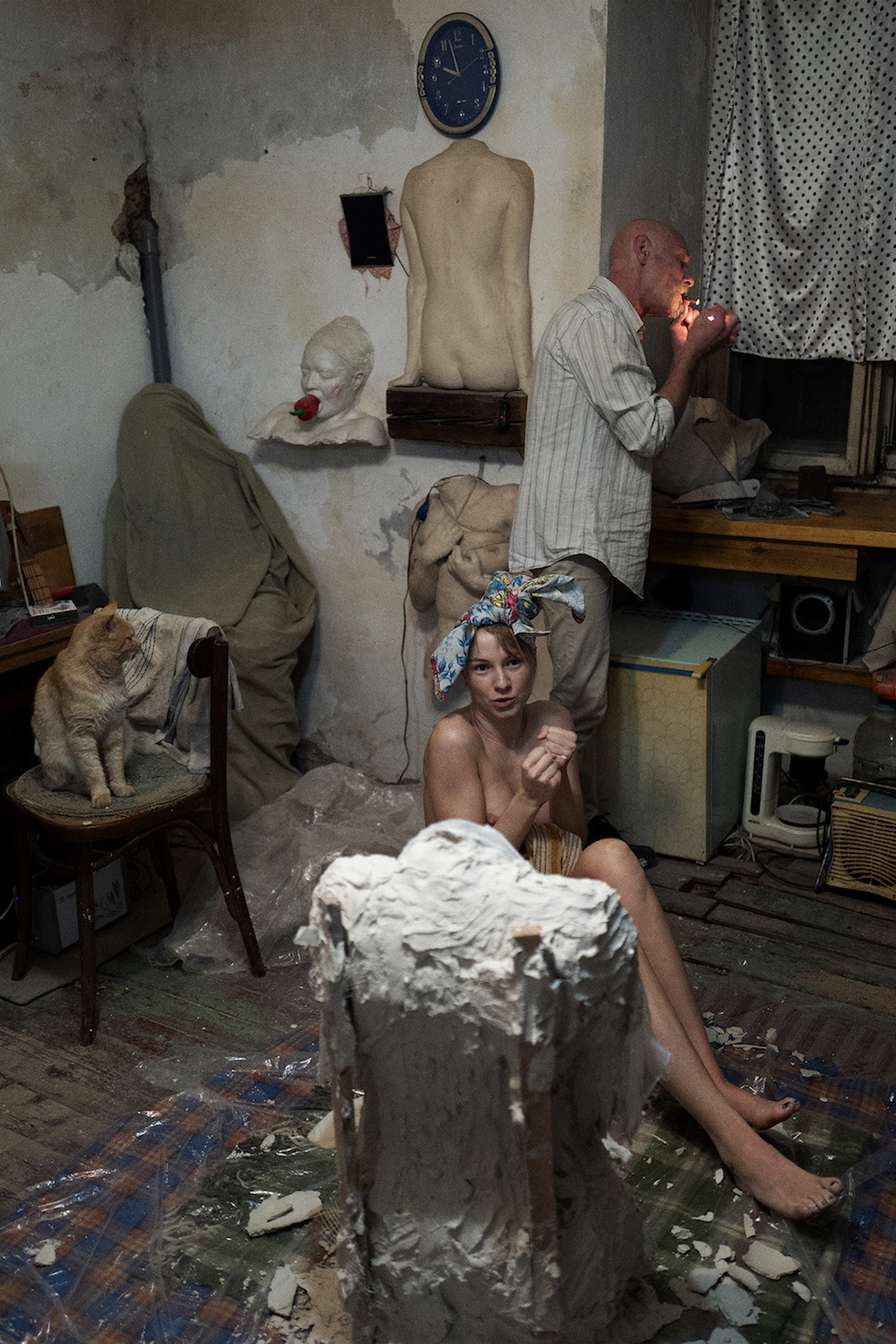 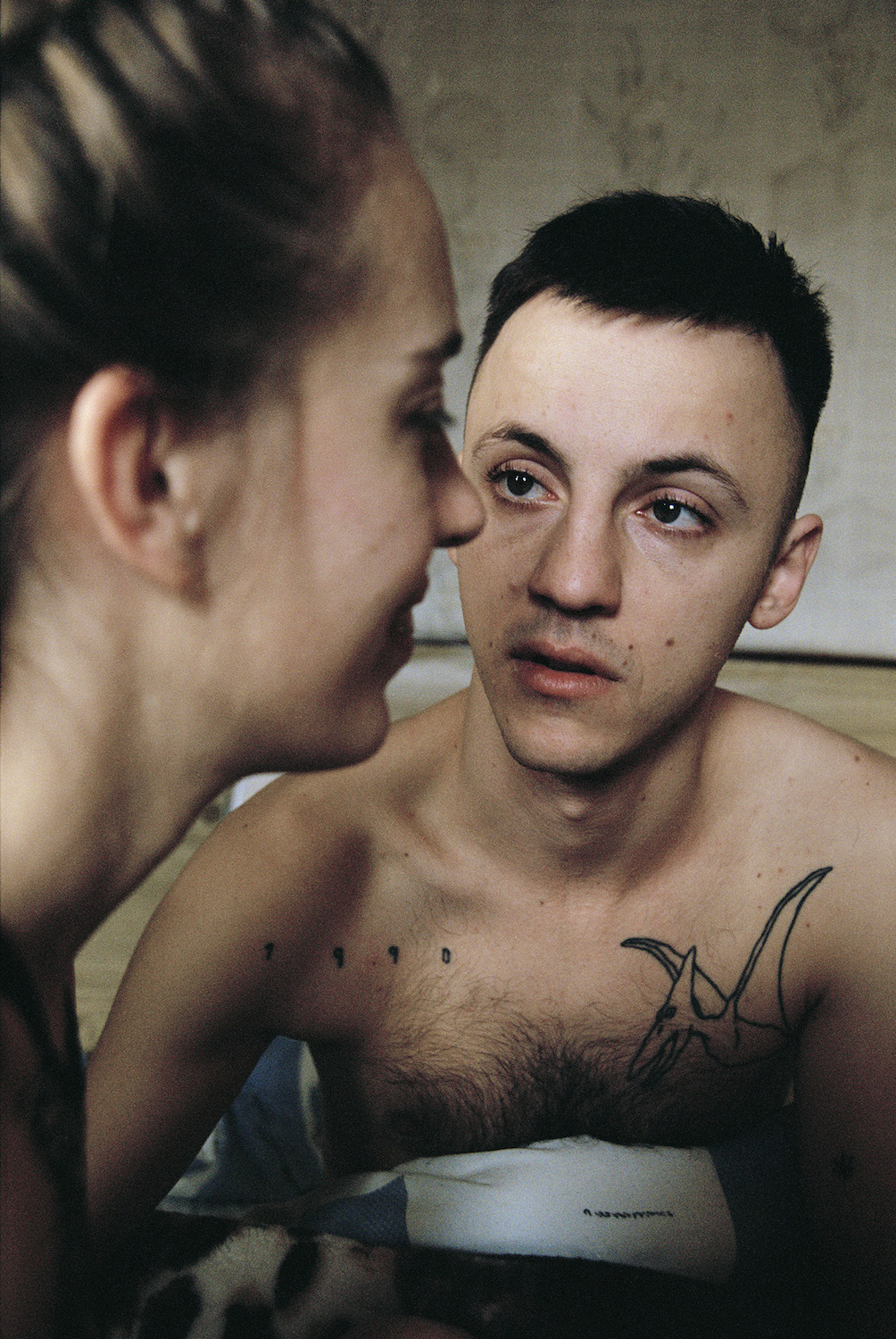 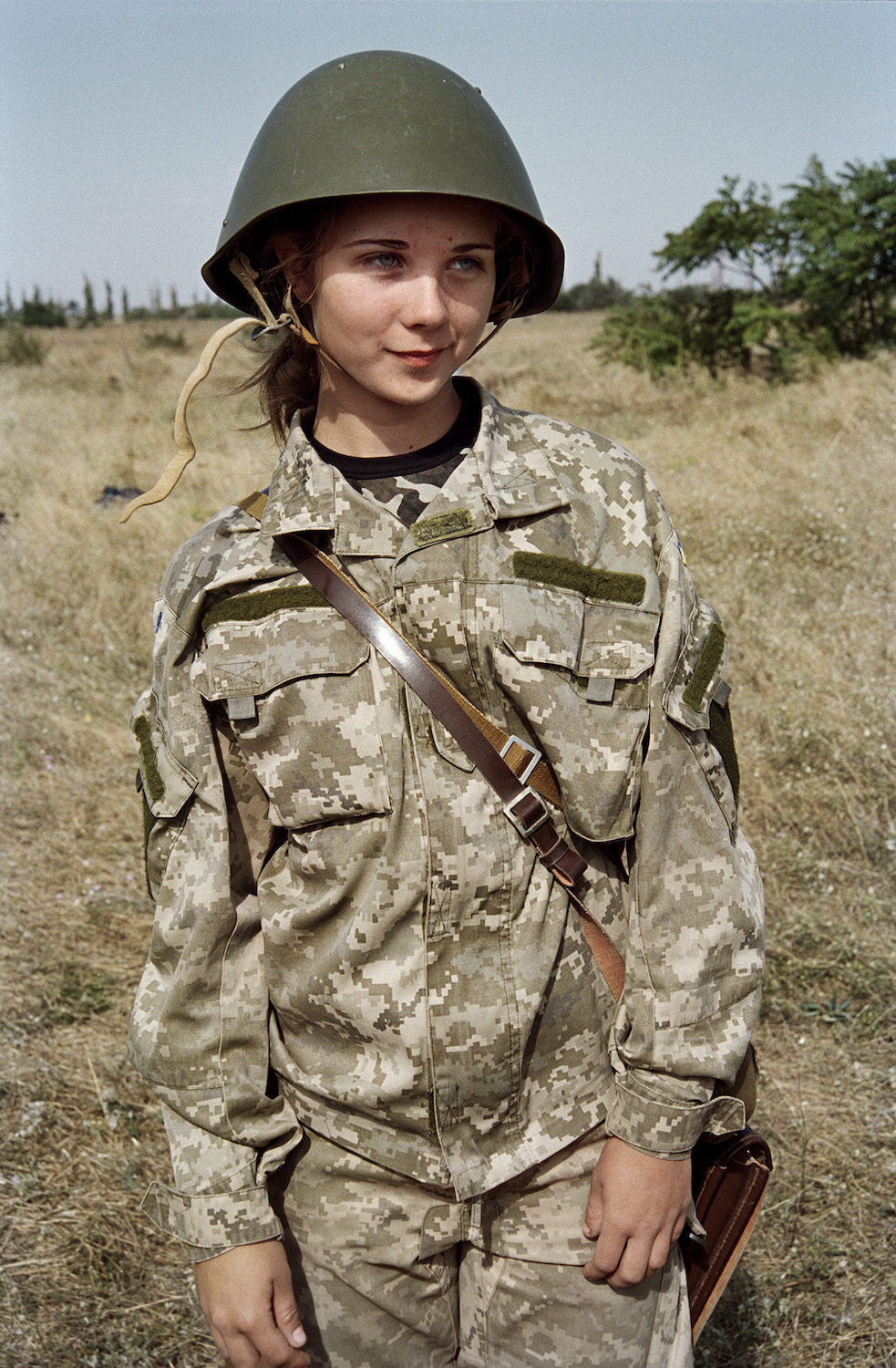 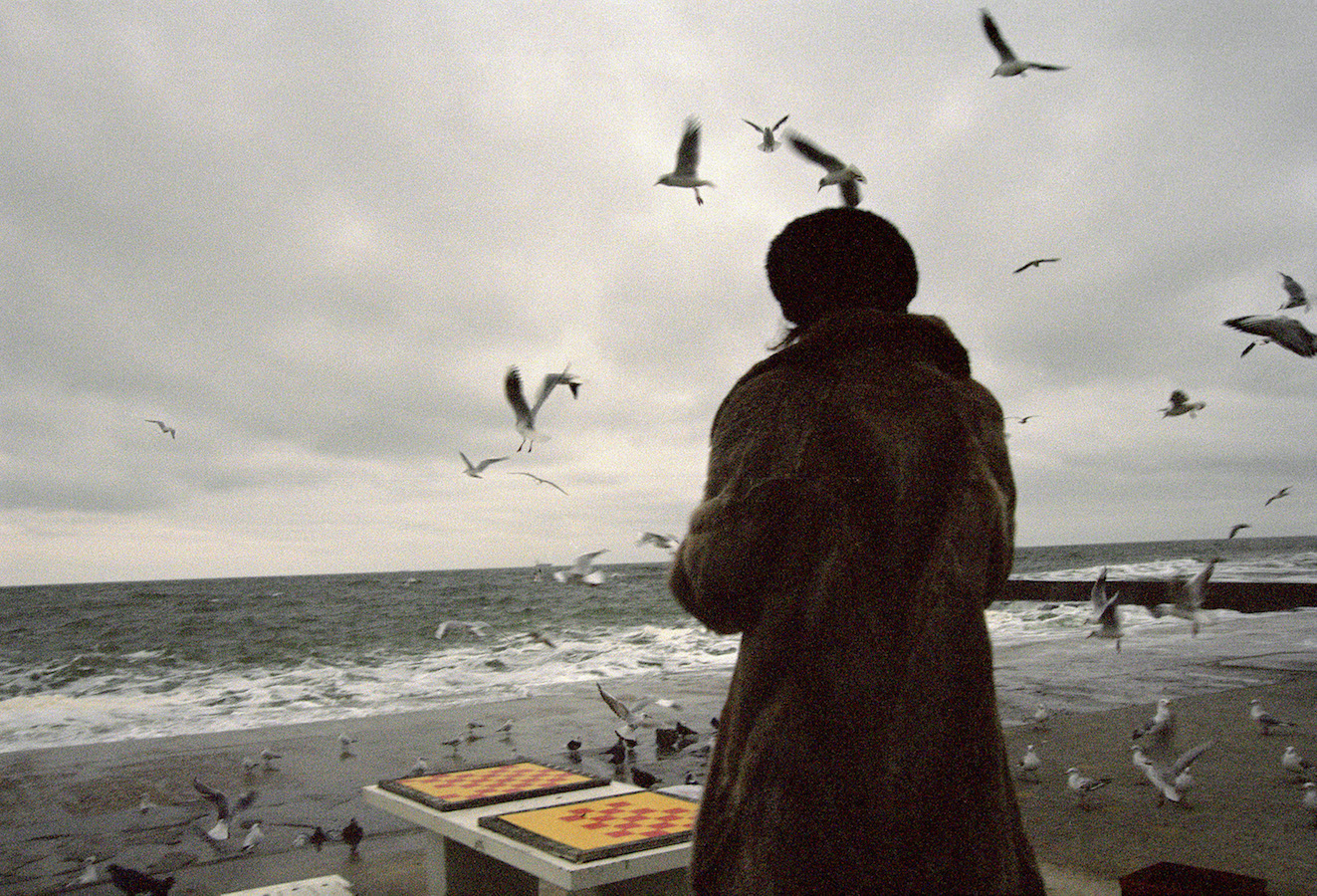 Odesa is published by GOST Books and is available to buy here. You can also see more of Yemchuk’s work on her website.

Linkedin
OTHER ARTICLES
Over the years, a swimming hole in a city park has evolved into a magnetic meeting place for Philadelphians – a hideaway where people can connect with the natural landscape, and each other.
In the latest instalment of Photographers in Conversation, the chronicler of raves, protests and beyond explains why he’s drawn to such specifically visceral environments.
The curators of a new exhibition are hoping to shed light on Plymouth’s vibrant but often overlooked nightlife.
Photographer Arthur Grace recalls travelling through the Soviet Bloc and finding ways to evade the surveillance of his work.
Over a dozen Stop Deportation activists locked themselves to each other outside a detention centre to prevent coaches taking those due to be on the Rwanda deportation flight from leaving.
Whether it's partygate, the climate crisis or the spiralling cost of living, the fightback begins on the picket lines writes Tommy Vickerstaff