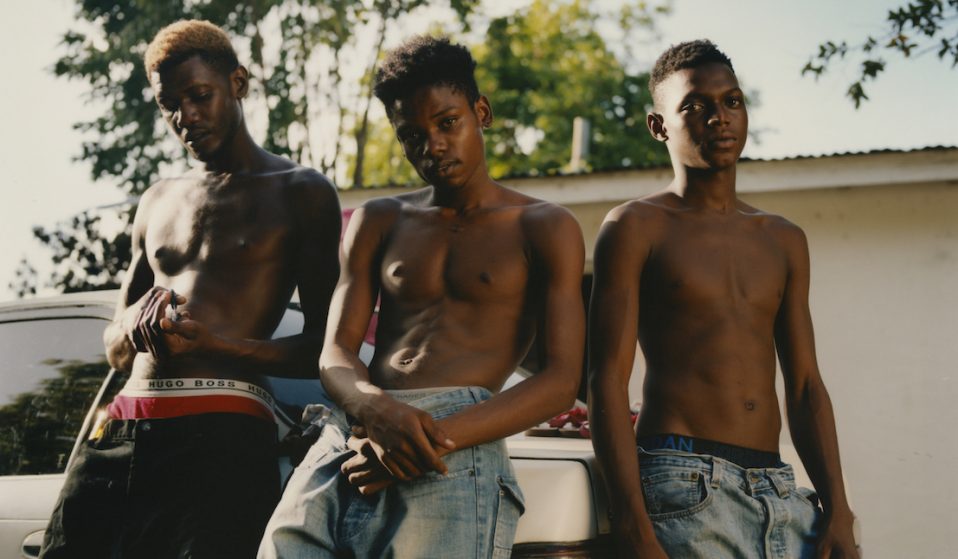 New York based artist Jeano Edwards discusses his project documenting young Jamaicans and his hopes of showing a softer, more nuanced, perspective of the island.

New York based artist Jeano Edwards discusses his project documenting young Jamaicans and his hopes of showing a softer, more nuanced, perspective of the island.

Photographer Jeano Edwards says he had very little exposure to the arts growing up in Jamaica. “Photography was seen as this very practical thing, maybe for a passport or family portrait,” he says. “I never saw it as something you could use to express a concept or an idea.”

When Edwards eventually moved to New York at age 16, he got his first digital camera, and began to see the possibilities for creativity the medium affords. However, at this point, he was resistant to the idea of entering into a professional career in photography: “I was still very practical about what I wanted to do with my life,” he says. “That was coming from my upbringing as well: everything is ‘you should be a doctor or a lawyer’ – all these really solid things.” 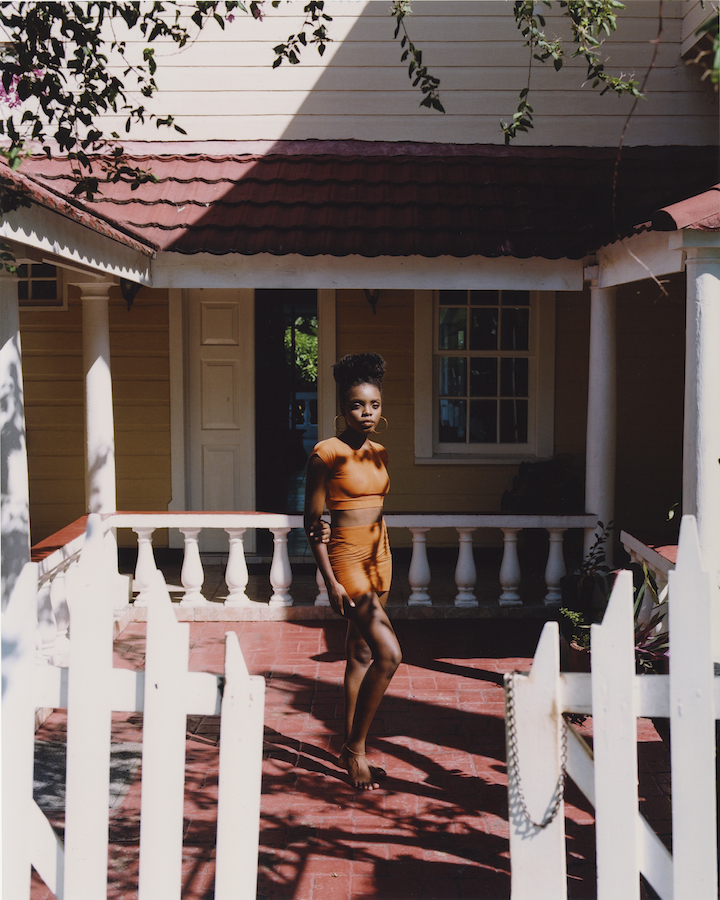 Eventually, Edwards decided to pursue a career in the arts, enrolling in an MA at Goldsmiths in London. “It gave me that critical base that I needed to feel like I can do this thing in a way that makes sense to me, and it’s not too frivolous,” he says. As part of his final project, Edwards travelled back to Jamaica for research, and began spending time with the people he grew up with.

“At that point, I’d spent maybe eight years out of the country. I started to feel a sense of otherness,” he says. “So, I wanted to spend time documenting, and just speaking with people as well, to gain different perspectives.”

Edwards’s colourful photographs of friends and other young people from Jamaica, often seen against a backdrop of the island’s lush, natural surroundings, are now collected in a new self-published book, titled EverWonderful, after the song ‘Be Ever Wonderful’ by Ted Taylor. According to Edwards, the book is an attempt to capture elements of home and identity in a way Jamaicans living overseas can understand and relate to. 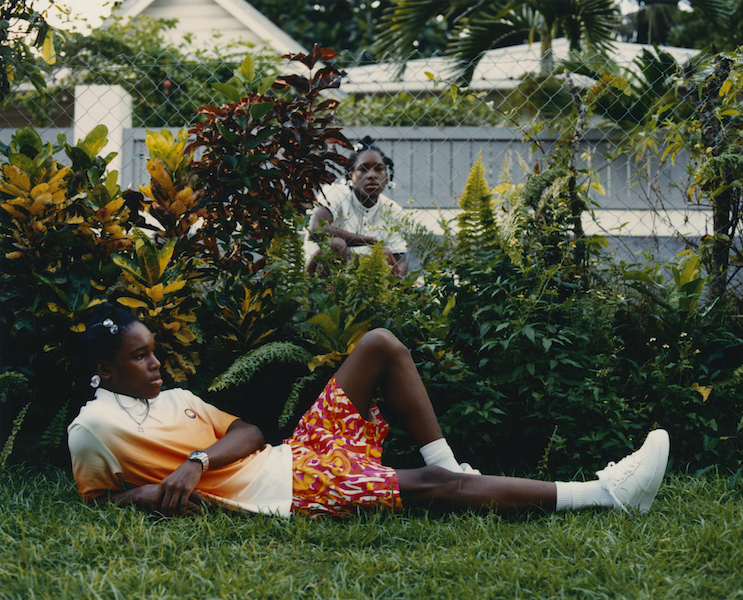 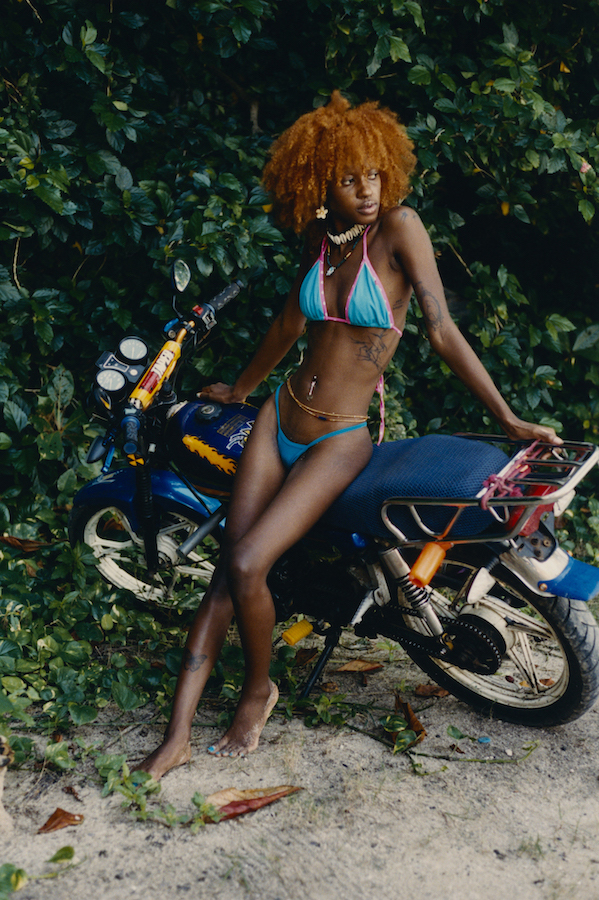 The purpose of EverWonderful was also to show a different, more tender side to Jamaica. “I think that when people think of Jamaica – or the visuals of Jamaica – it is usually very vibrant and saturated, with all of these dance elements, which is obviously a big part of it,” he says. “But for me, I wanted to bring in soft, subtle, mundane, beautiful life – not just this spectacle that exists.”

He also wanted to address the issue of how Jamaican men view themselves: “The country’s very hyper masculine – there are these broad ideals of how a man should act.” Edwards believes that not living in the same neighbourhood as his male subjects enabled them to open up to him, and to show a softer side. “From speaking to these guys, I found they had very, very nuanced ways of viewing themselves as men living in Jamaica […] I feel like that gave me the courage to explore certain ideas of myself that I had from the culture.”

Beyond its consideration of masculinity, Edwards wanted young Jamaicans to see themselves reflected in the pages of EverWonderful. As Edwards puts it: “I do hope that people from the Caribbean feel really connected to it; to see it as something that is a part of them, and that represents a part of their history and their identity.” 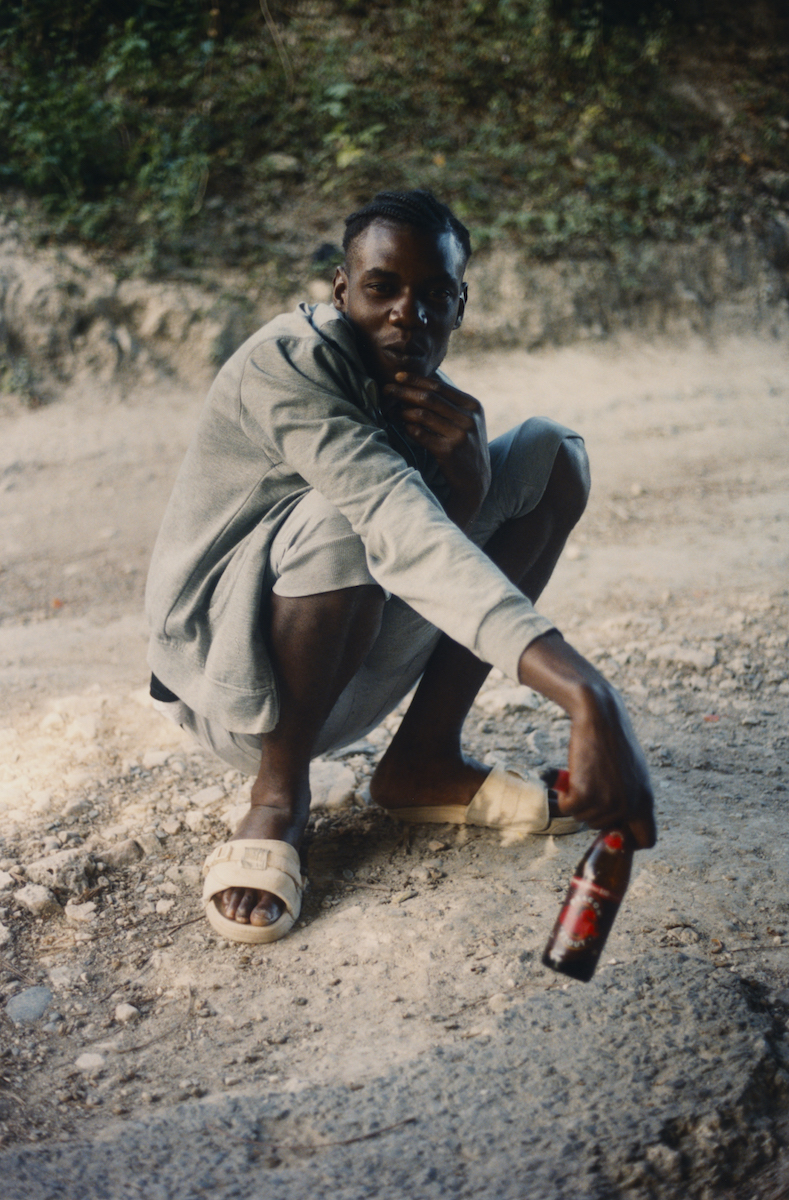 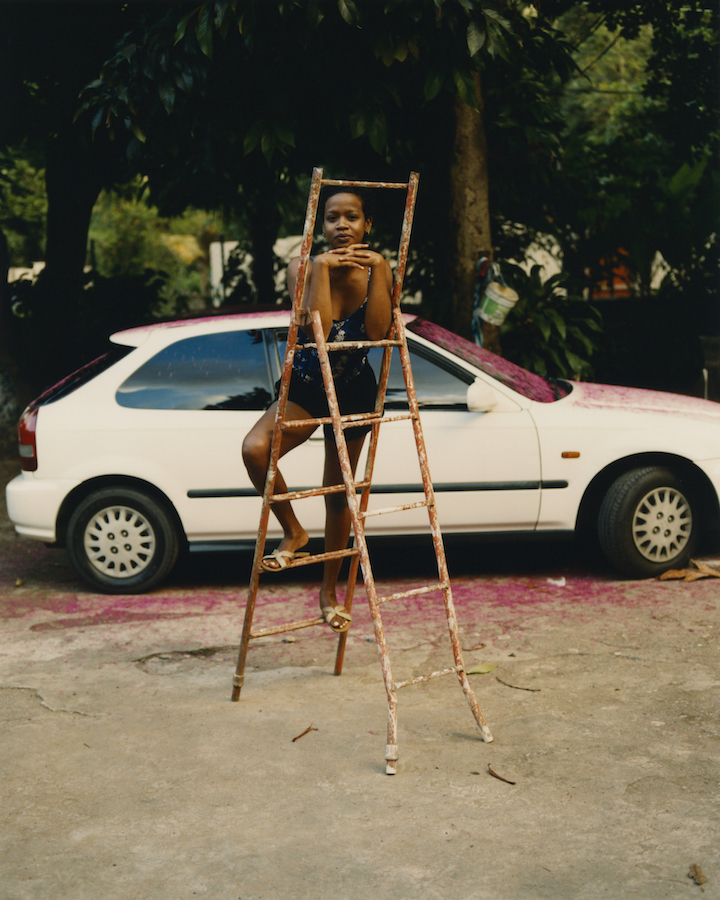 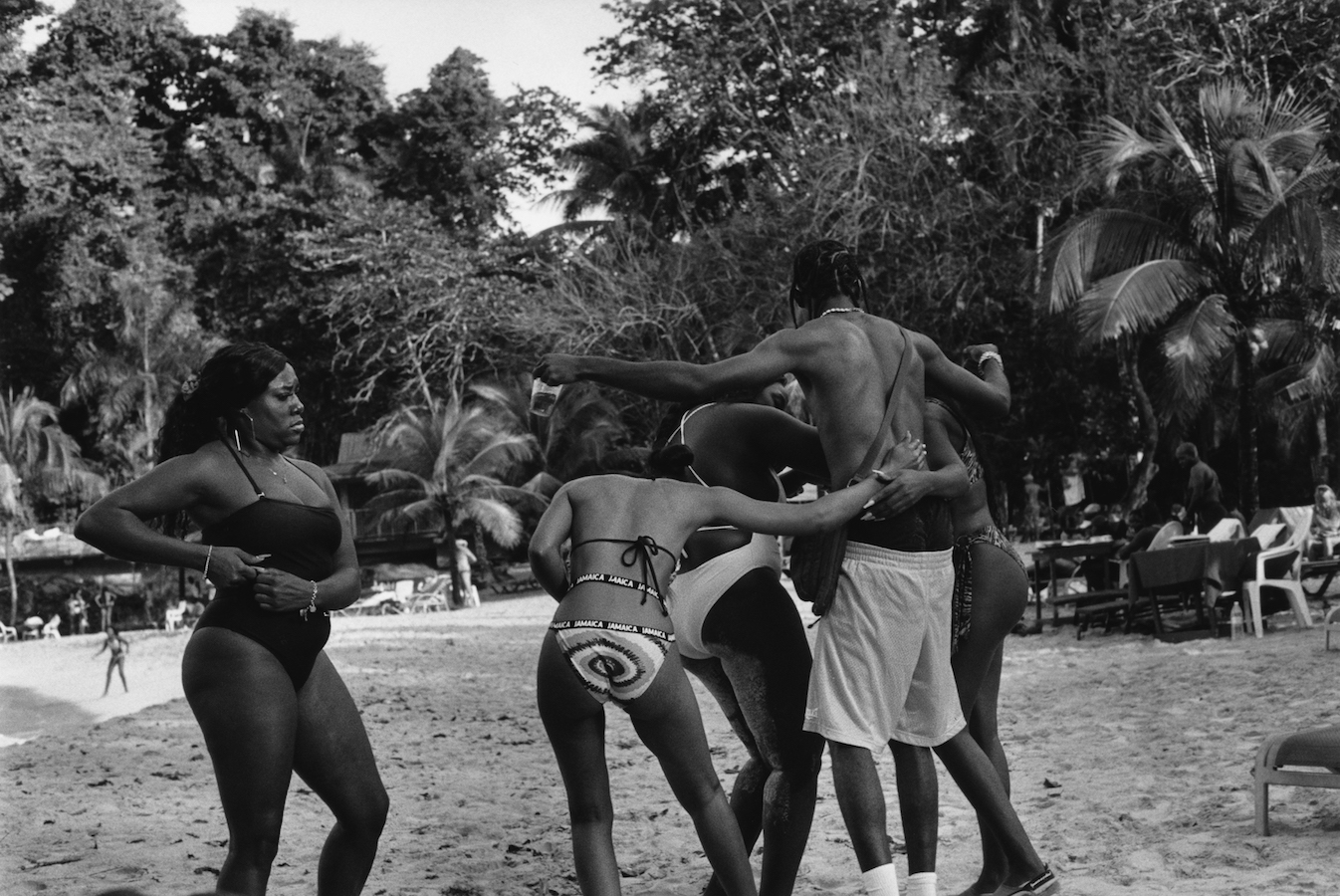 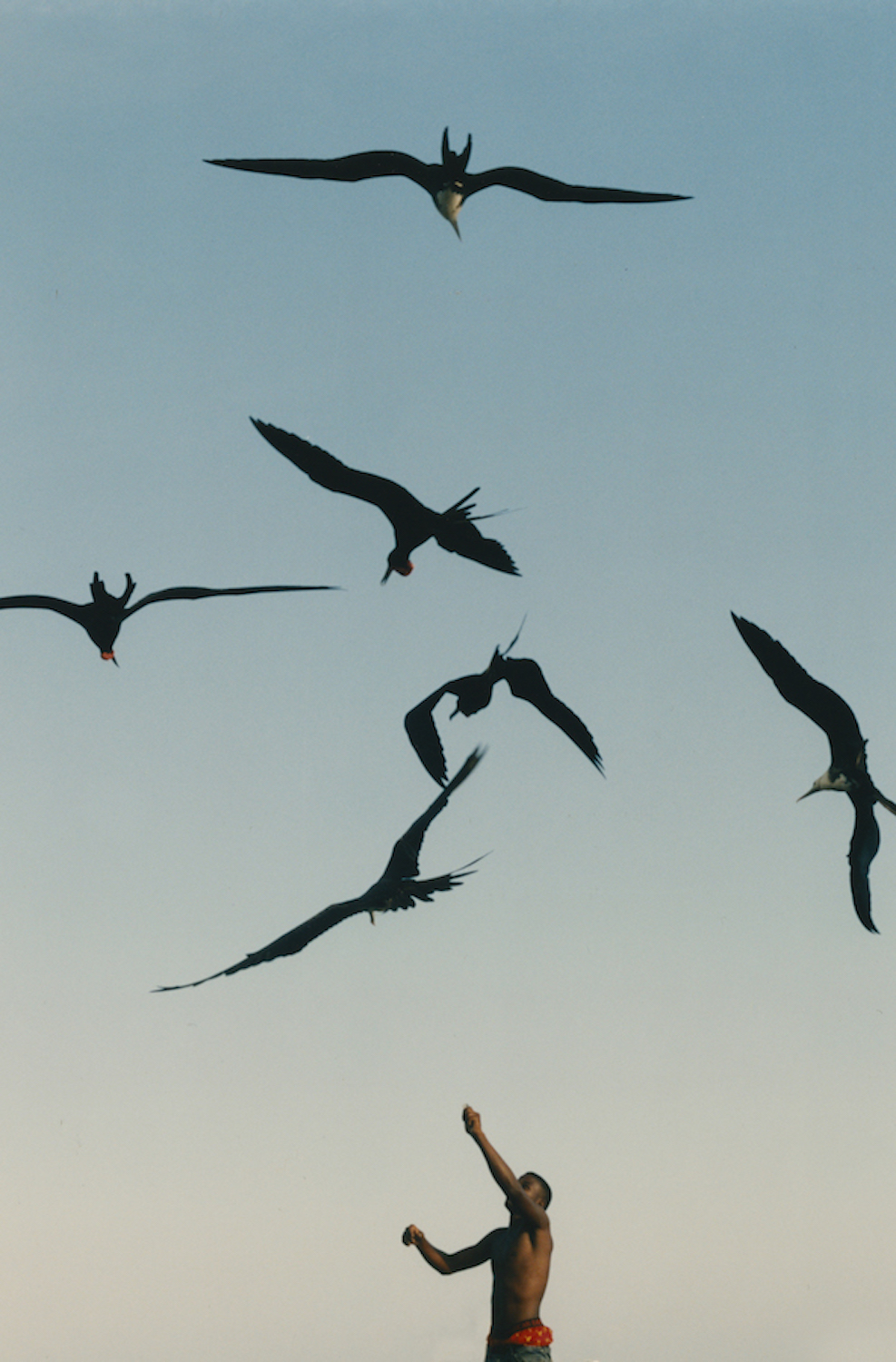 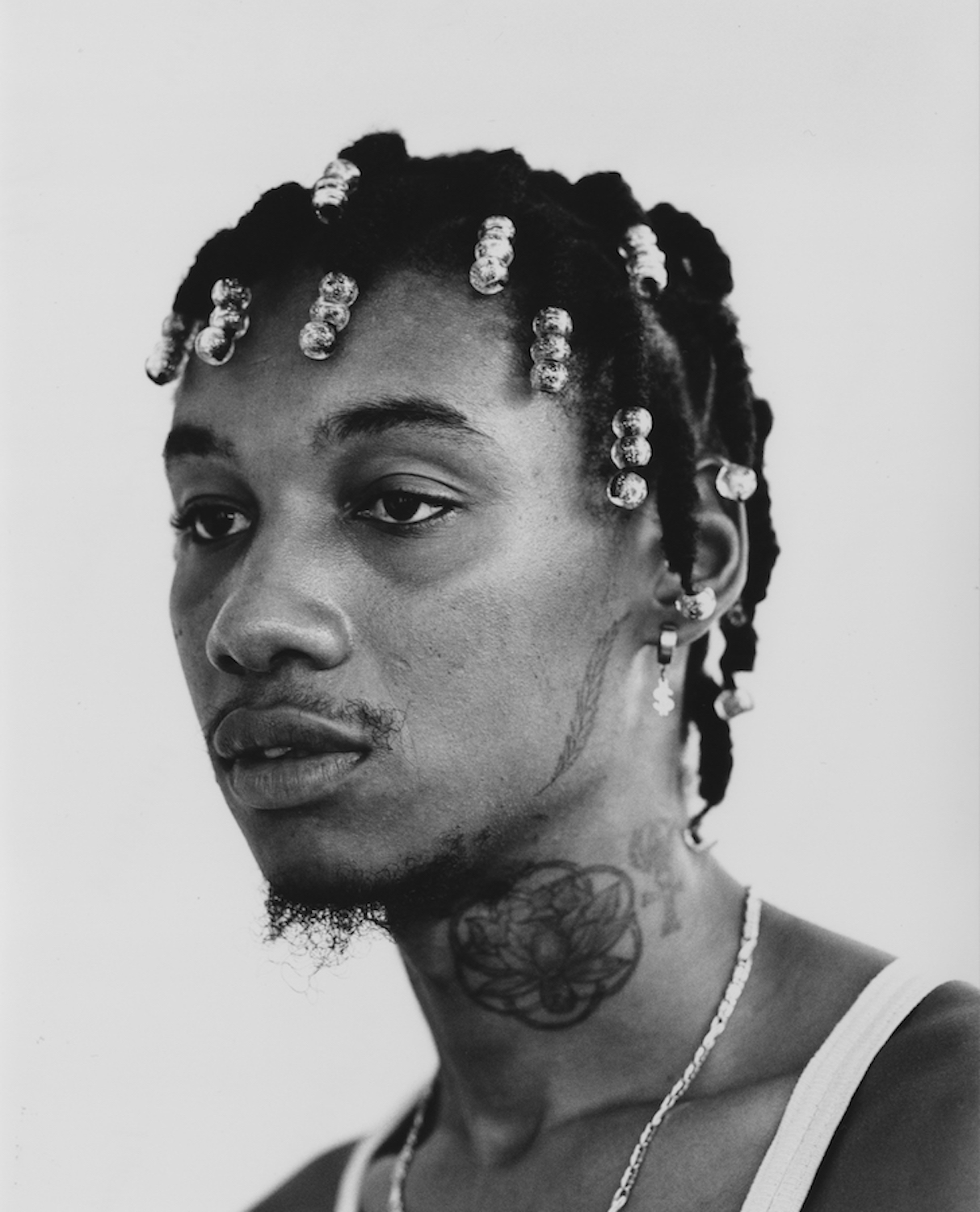 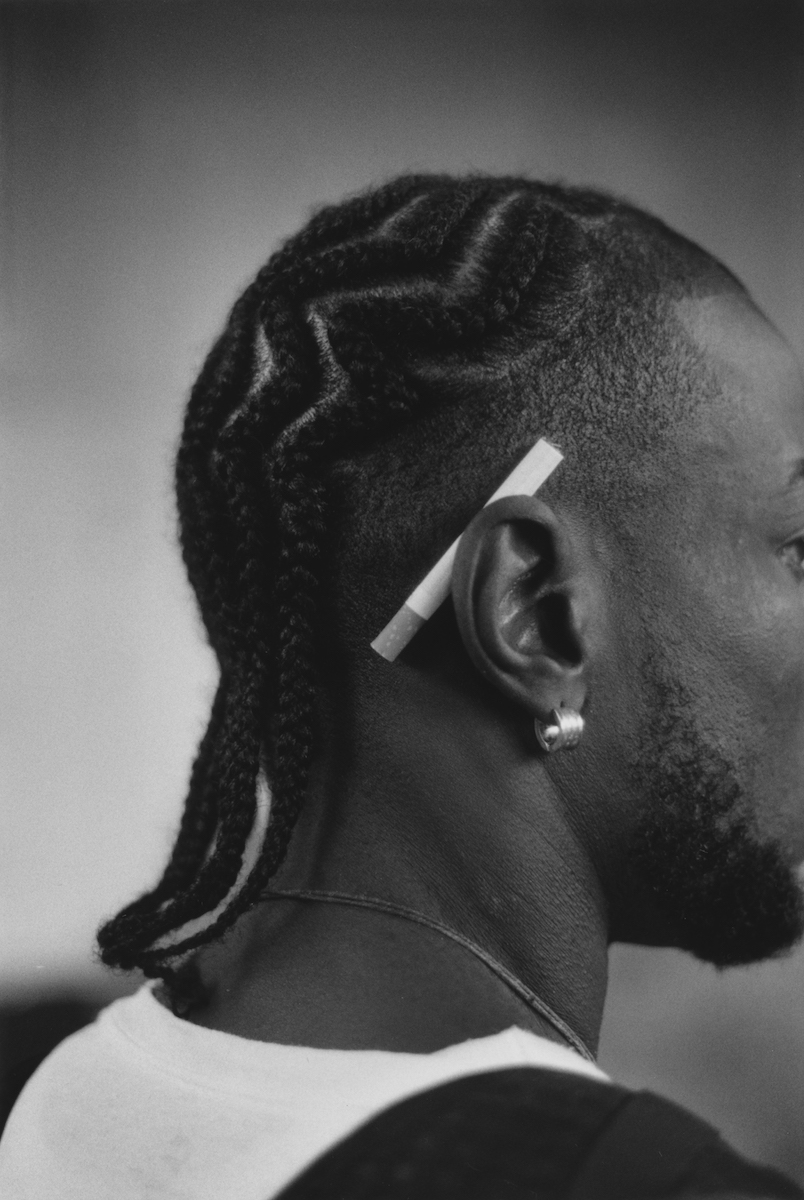 Linkedin
RELATED ARTICLES
OTHER ARTICLES
Following the release of his newly republished 1991 book, Redheads, the American photographer reflects on his celebration of ginger people and their magnetic power.
Photographer Phyllis Christopher recalls capturing sex and protest at a time when the city had become a haven for the queer community.
The government’s failure to take long Covid seriously has led to the formation of a group campaigning for the thousands of forgotten victims of the illness.
The situation in Afghanistan remains dire, with many groups facing persecution at the hands of the Taliban.
Members of the collective share some of their reasons to run as part of #UnitedBySummits, a campaign that looks to uncover transformative power of the outdoors.
The photographer recalls working with some of the biggest names in the business – from Salt-N-Pepa to the Sex Pistol – at a time when music magazines played a powerful role in shaping the scene.