Art & Culture / A photographer’s view of Manchester in the 1970s 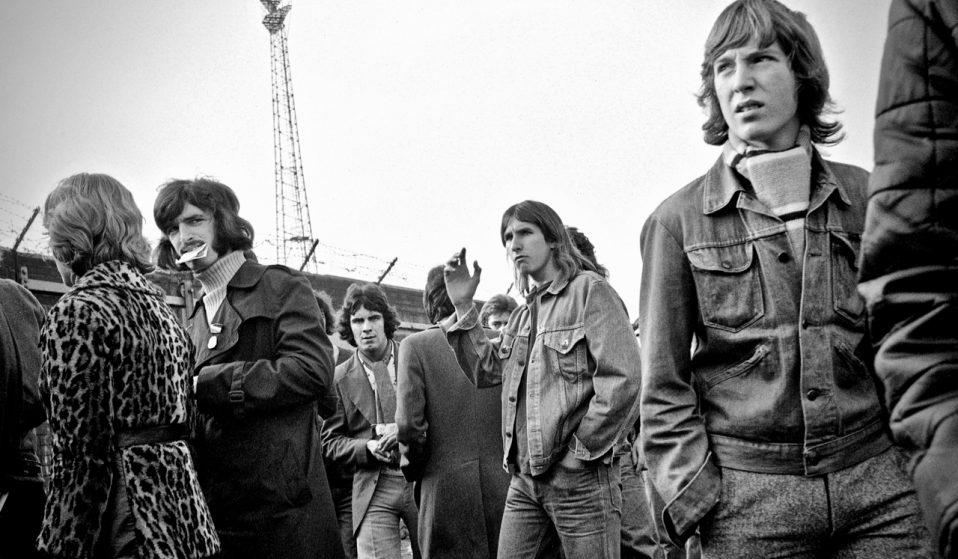 Kemal Cengizkan recalls traversing the city, walking its roads, malls, parks, and pubs to create a tender portrait of its inhabitants.

Kemal Cengizkan recalls traversing the city, walking its roads, malls, parks, and pubs to create a tender portrait of its inhabitants.

“If you want to understand and learn the characteristics of the life in the city, you should walk along the streets,” says Turkish photographer Kemal Cengizkan. Cengizkan did just this after arriving in the UK in 1975, having received a scholarship to pursue his Masters studies in engineering at the University of Manchester Institute of Science and Technology.

Cengizkan first took up photography during the 1960s while in high school.  Using his father’s 6×9 cm Zeiss Ikon, he made portraits of relatives, recorded family gatherings, and occasionally traveled to the city centre to make street photographs of everyday life. 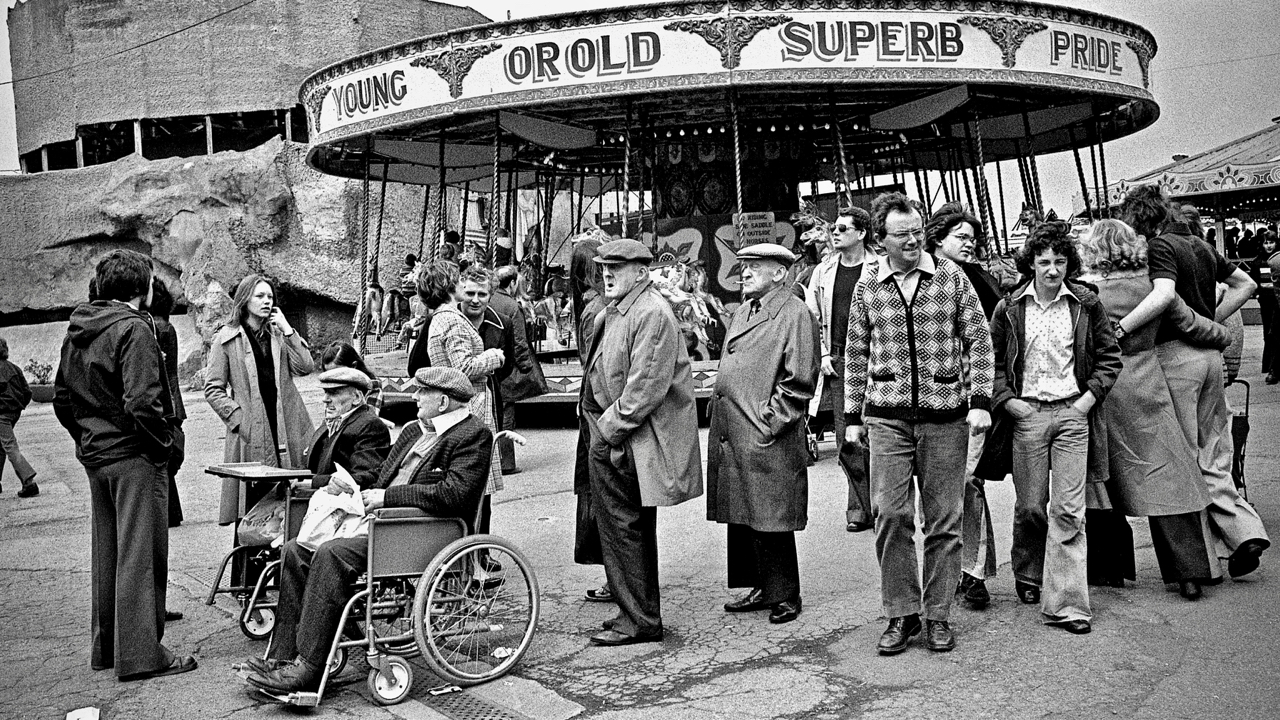 As there were very few photography publications or exhibitions widely available at that time, Cengizkan looked to LIFE magazine and Edward Steichen’s 1955 book, The Family of Man, to shape and expand his perceptions of the medium. Realising that “good photos need not to be ‘artful’ all the time,” the idea of documentary photography started developing in his mind.

After entering university in 1969, he began documenting the rising social and political movements in Turkey. “I tried to take photos in some of these activities, but it was very impractical and expensive with the equipment that I had,” Cengizkan recalls. “However, I had few frames from those days, some published in the papers.” 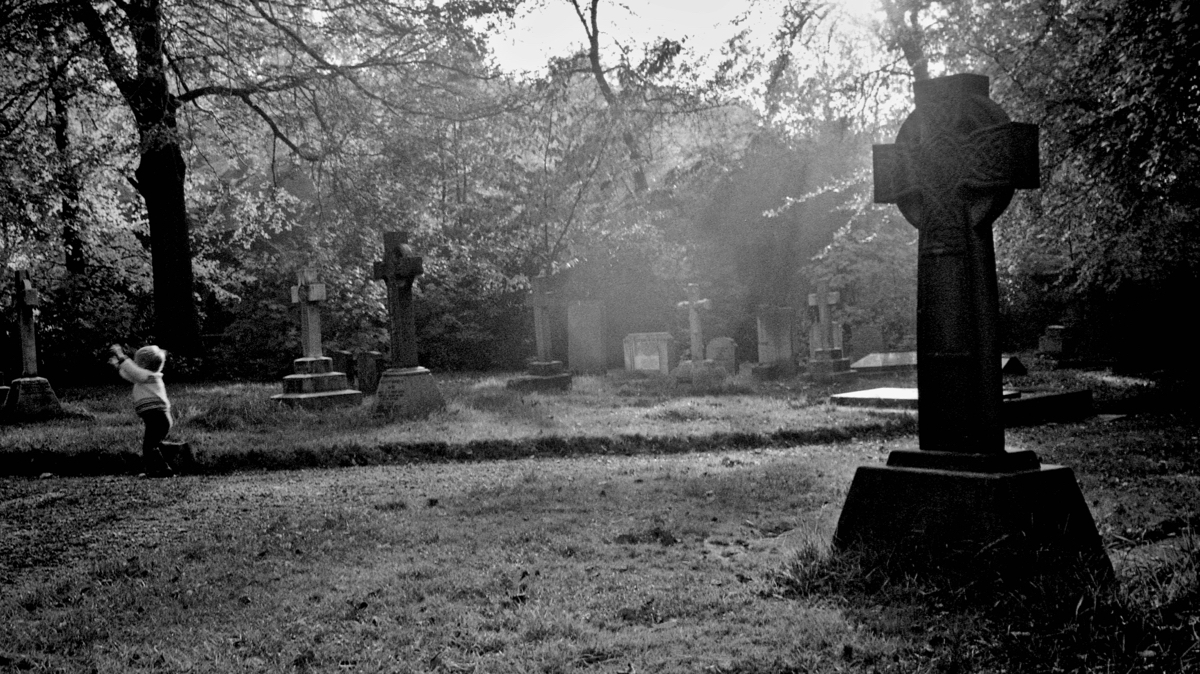 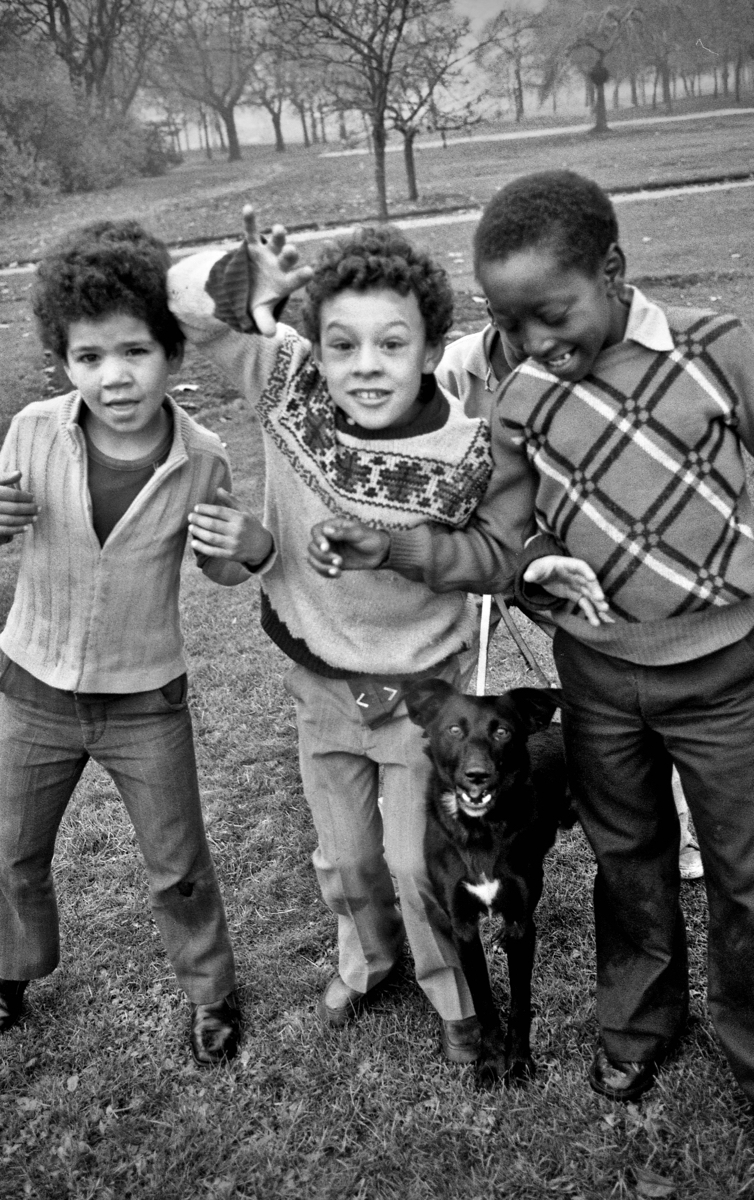 When he arrived in Manchester, Cengizkan was impressed by a sense of peace and calm. “The city looked well organised, everything was stable and settled down,” he remembers. “People were polite, helpful, kind, and friendly.”

As soon as he saved enough money, Cengizkan bought a 35mm camera and began traversing the city, walking its roads, malls, parks, and pubs to create a record of time and place just published in Manchester 1975 (Café Royal Books).

“Walking was the best way of learning and recording the daily life of the city with all its richness; you can catch peaceful happiness of resting people in parks with their children or desirous glance in front of a jewellery shop,” says Cengizkan. “Most of the time I caught the frame without being noticed, therefore do not get any reaction from the people I photographed. However, in some cases you should speak with your subject first to establish a connection and then try to catch your frame.” 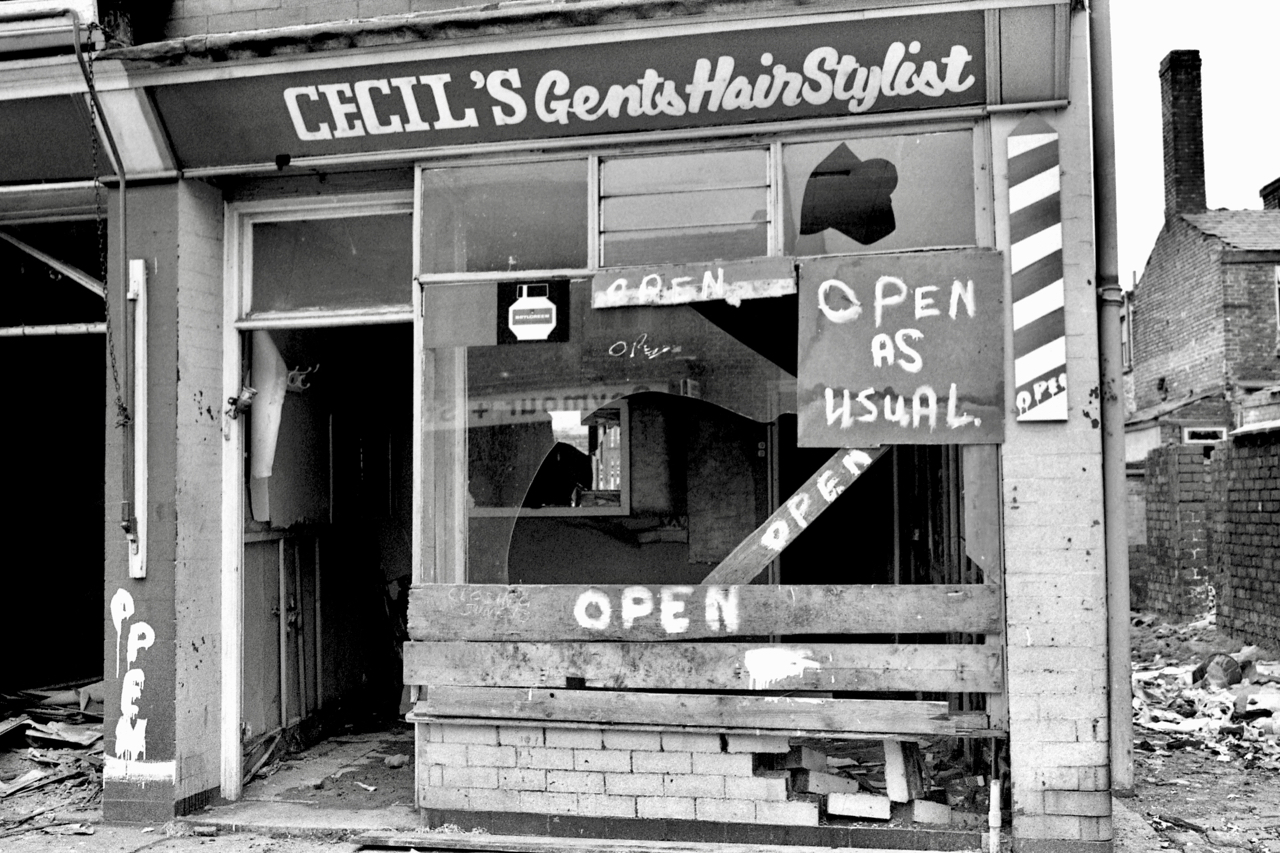 Cengizkan used the campus darkroom to develop the film and make prints, but it wasn’t until he completed his studies and returned to Turkey that he spent time reviewing the work in depth. He organised his first photo exhibition, Human Images from England, featuring 40 black and white prints, which opened in Ankara in March 1978. “The exhibition got positive reactions which was rewarding for my photographic vision,” he remembers.

44 years later, Cengizkan returned to his archive with an ambition to publish the work. Now over 70, he looks back at this era of his life, revisiting the works he made as a young man. man. “If you want to understand the characteristics of the city,” says Cengizkan, “walk along the streets, visit different districts – seek out the areas where life is going on.” 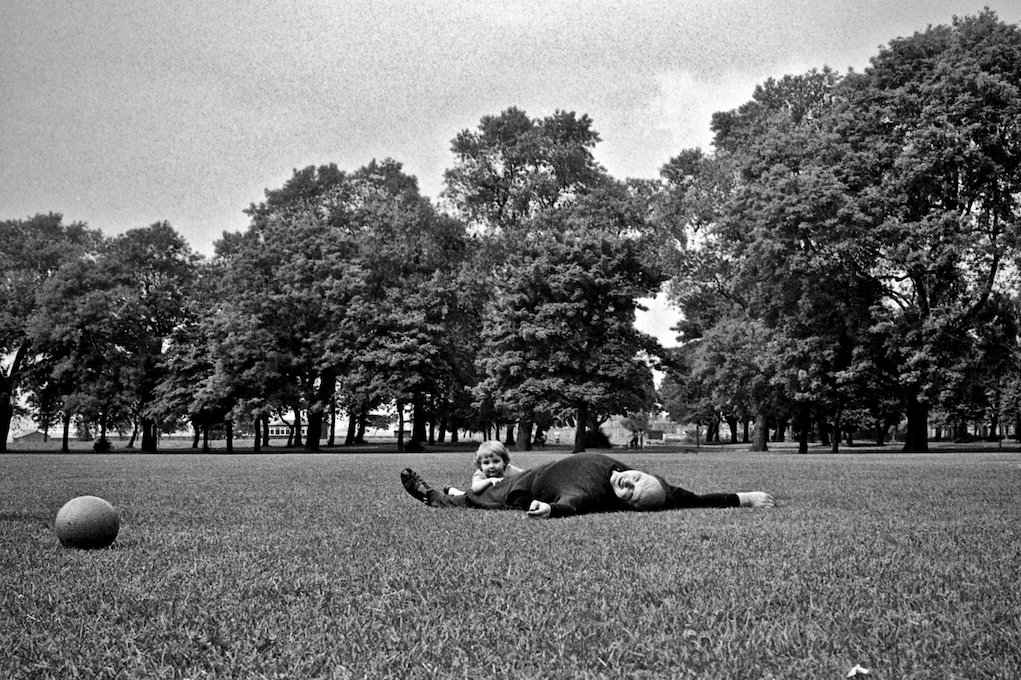 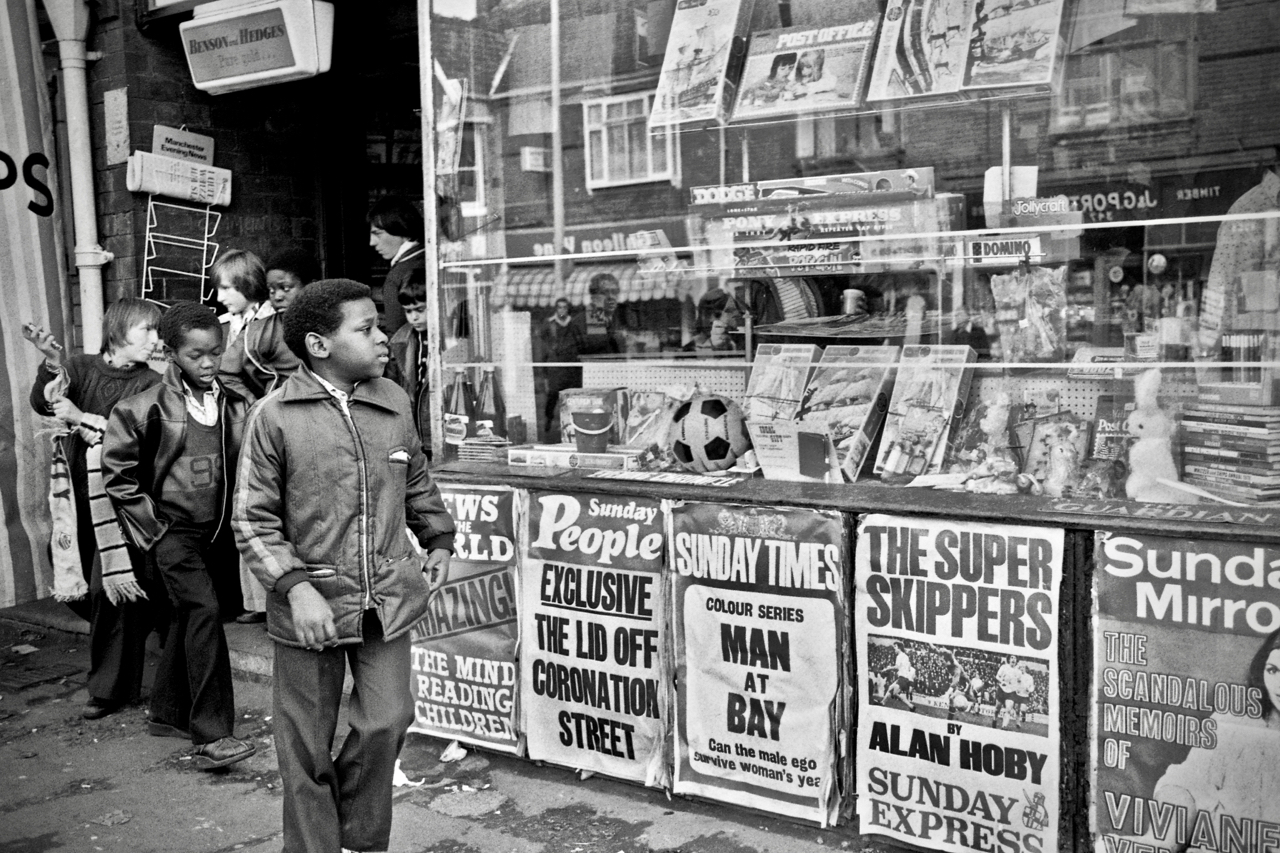 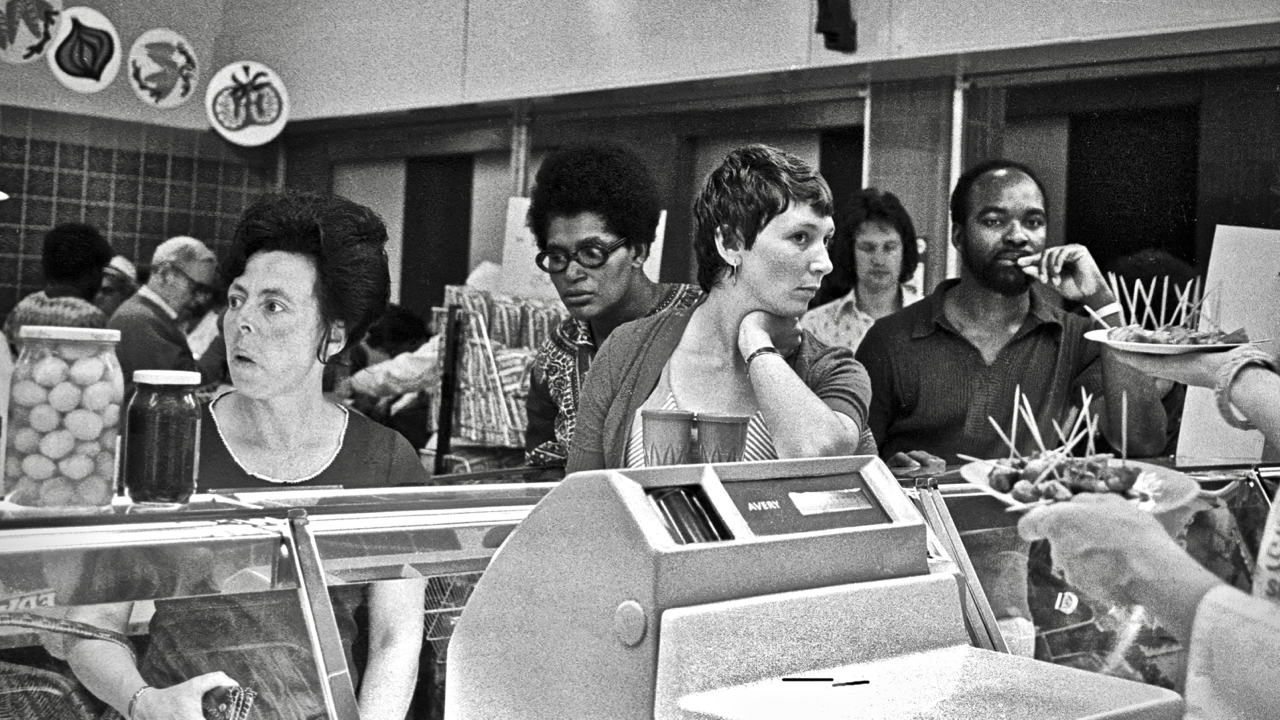 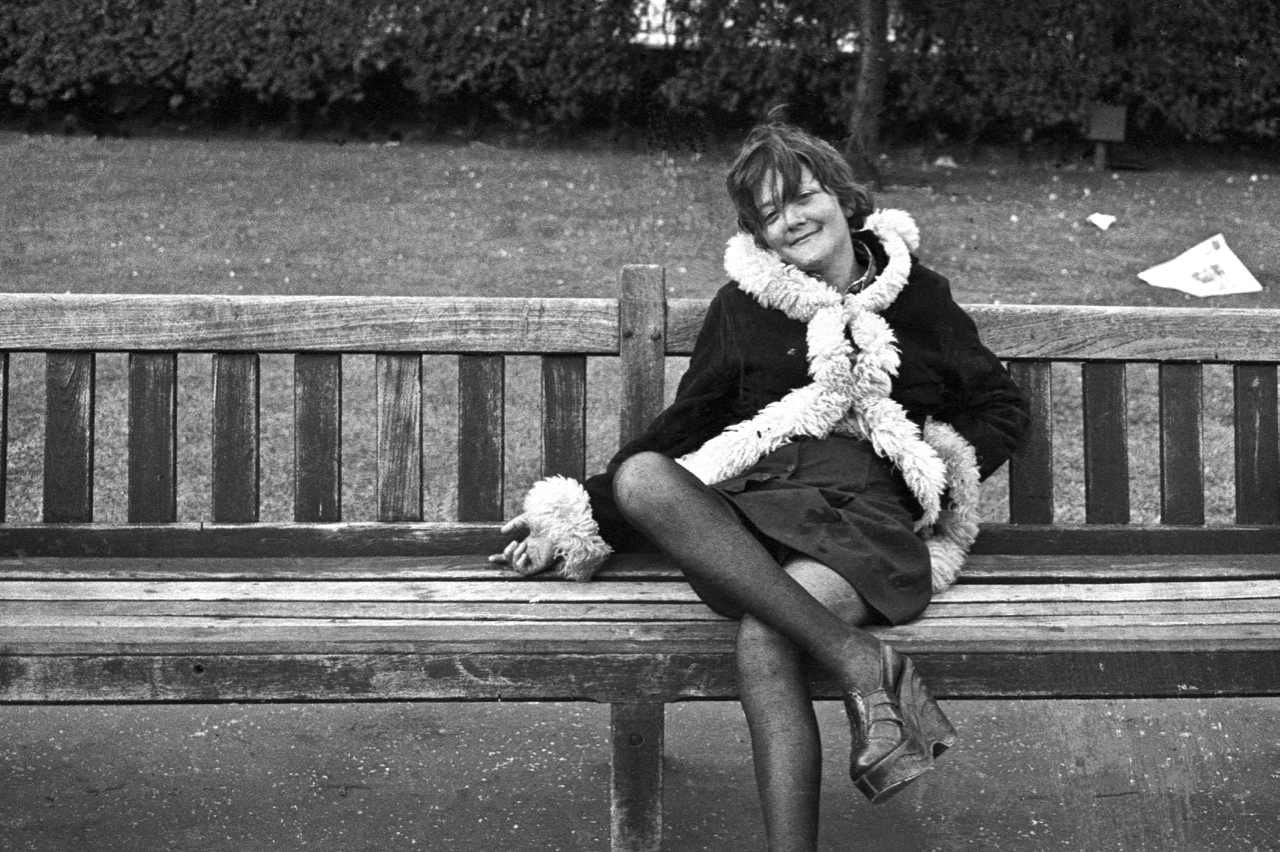 Manchester 1975 is out now on Café Royal Books.

Linkedin
OTHER ARTICLES
The photographer reflects on a decade which saw the rise of MTV and the flourishing of new genres.
Planet Ardbeg is a 40-page sci-fi anthology created by three cutting-edge artists.
Jamel Shabazz’s photos honour those who were lost and those who survived one of the most brutal eras in recent history.
After a devastating fire, creatives in the city are coming together to call for more affordable workspaces.
Following the release of their third album, the duo talk collaboration, family and connecting with the dead.
The Egyptian government are continuing the repressive mistreatment of environmental campaigners.