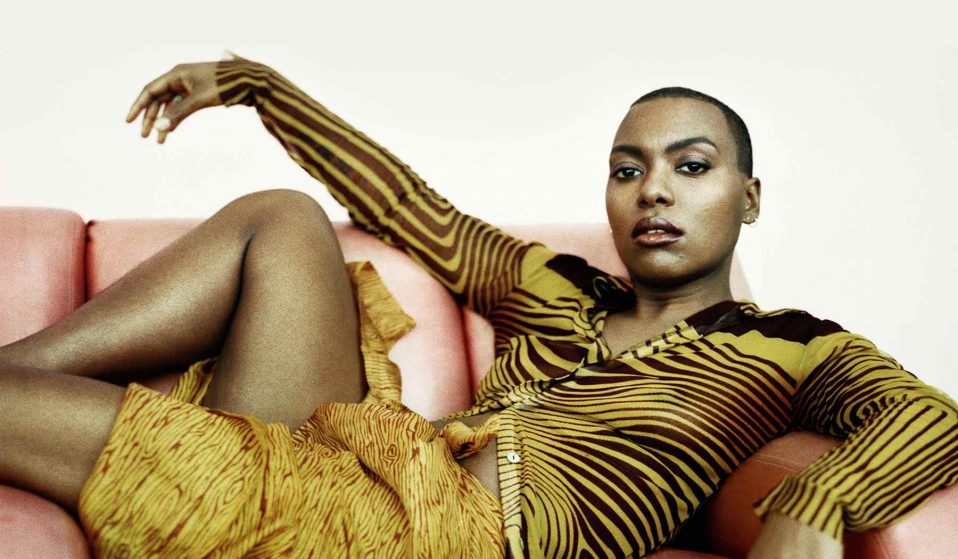 Legendary photography duo Guzman look back on the decade that launched their career.

Legendary photography duo Guzman look back on the decade that launched their career.

Long before photography duos were commonplace, husband and wife Russell Peacock and Constance Hansen introduced Guzman to the world. “We started collaborating in the mid-’80s and at first, it was just playing around, making pictures of nightlife personalities in our Fifth Avenue photo studio,” Hansen says.

In 1988, they moved to a 3,000-square-foot studio on West 31st Street in Manhattan just as Guzman became a force in their own right. They hit the global stage with the album cover for Janet Jackson’s Rhythm Nation 1814 and never looked back. Fusing classic large-format photography with a quirky sensibility that gave them a distinctive edge, Guzman soon secured A-list partnerships at a time when photographers were treated like stars. 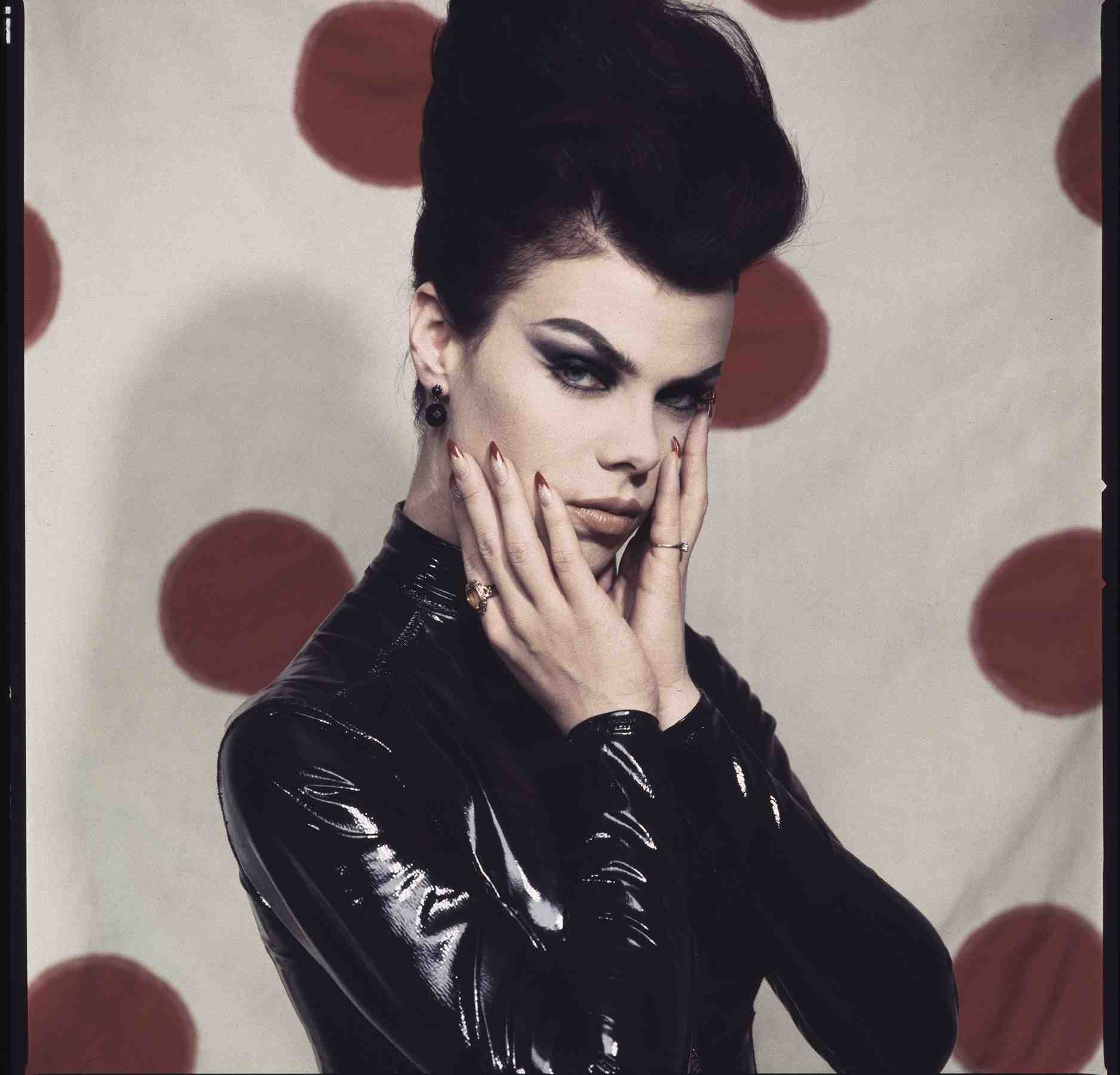 Their groundbreaking 1996 ad campaign featuring Grandmaster Flash self-styled in his own clothes and carrying a monogrammed LV record case designed by Helmut Lang came at the height of their career. “We flew on the Concorde from New York to Paris to have a meeting at Louis Vuitton in the afternoon and then came right back,” Hansen remembers. “We weren’t even shooting there, we were shooting in the States.”

“Budgets were different then,” Hansen recalls of the times when ad agencies, record labels, and magazines had deep pockets. Guzman received many notable commissions which brought their signature style to the mainstream, crafting mesmerising portraits that were often crafted on whirlwind shoots.

When Details magazine brought Guzman on to photograph Soundgarden for a feature story, Hansen and Peacock caught the Seattle band completely off guard. Envisioning a modern take on the famed 1975 video of the Rolling Stones performing on a flatbed truck rolling down Fifth Avenue in 1975, the photographers rented a rowboat and hooked it up to the back of the car.

“We wanted the band to get in [the boat] and drive them around 42nd Street, but they didn’t go for it,” Hansen recalls. “Instead, we took a few shots of them around the car outside our studio.” 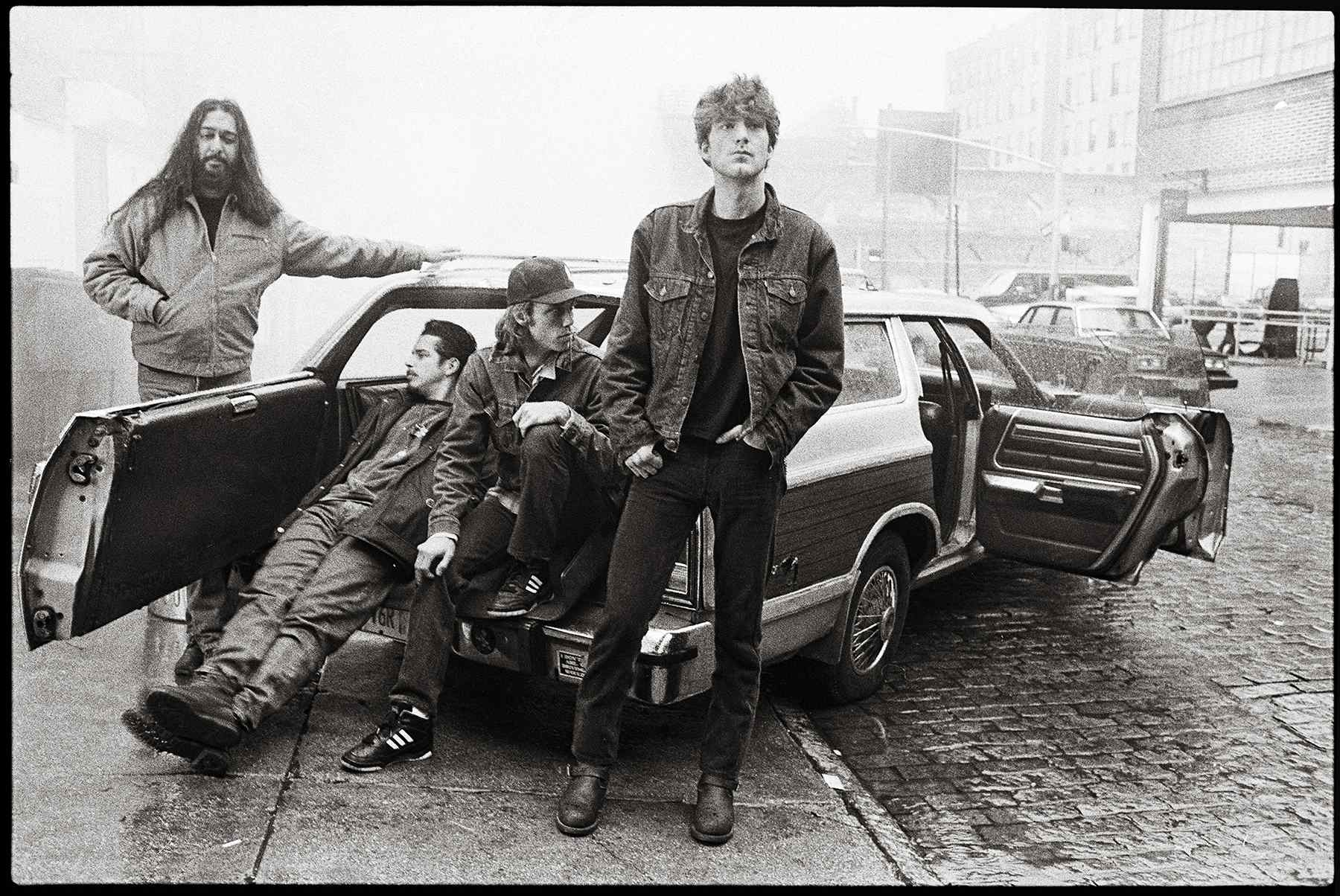 Then the photographers pulled out one more surprise. “We told them, ‘We have these chainsaws…’ in our studio and they went crazy!” Hansen says, remembering the turning point for the shoot. “They got really into it and then they said, ‘Okay, let’s do the boat!’ But by then, it had gotten too dark and it was too late. We told them, ‘Sorry, that needed to be done in the light.’”

Back before surprise midnight drops, artists had a proper album rollout that lasted weeks if not months – and Guzman’s photography played a big role in helping to shape the zeitgeist by telegraphing their image and vision to the world.

“When an album came out, it seemed like everybody was listening to it,” Peacock says. “They were given their moment and in all the magazines. Maybe at the time, they didn’t realise how big this was but they were everywhere and it felt like everybody was on the same page culturally.” 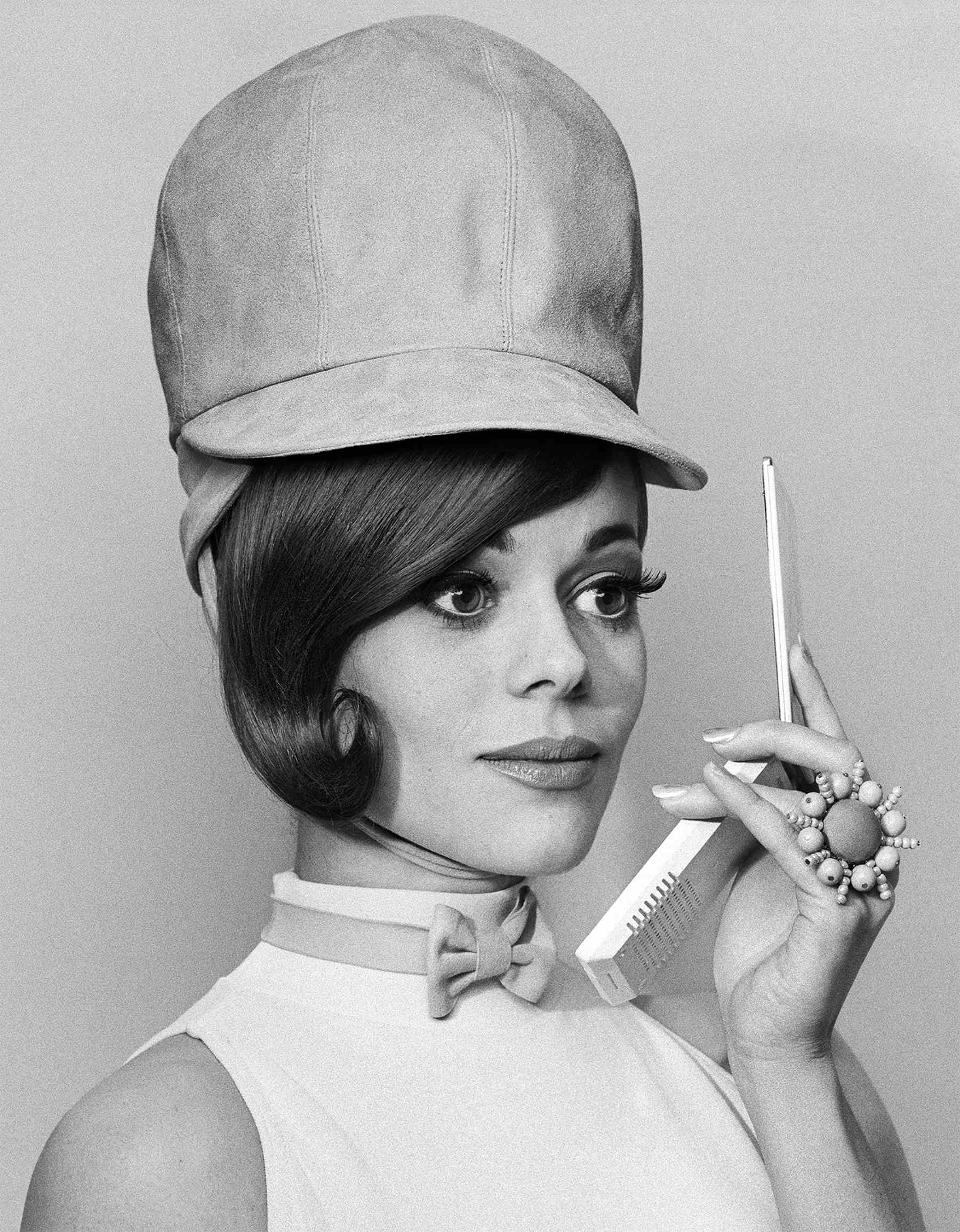 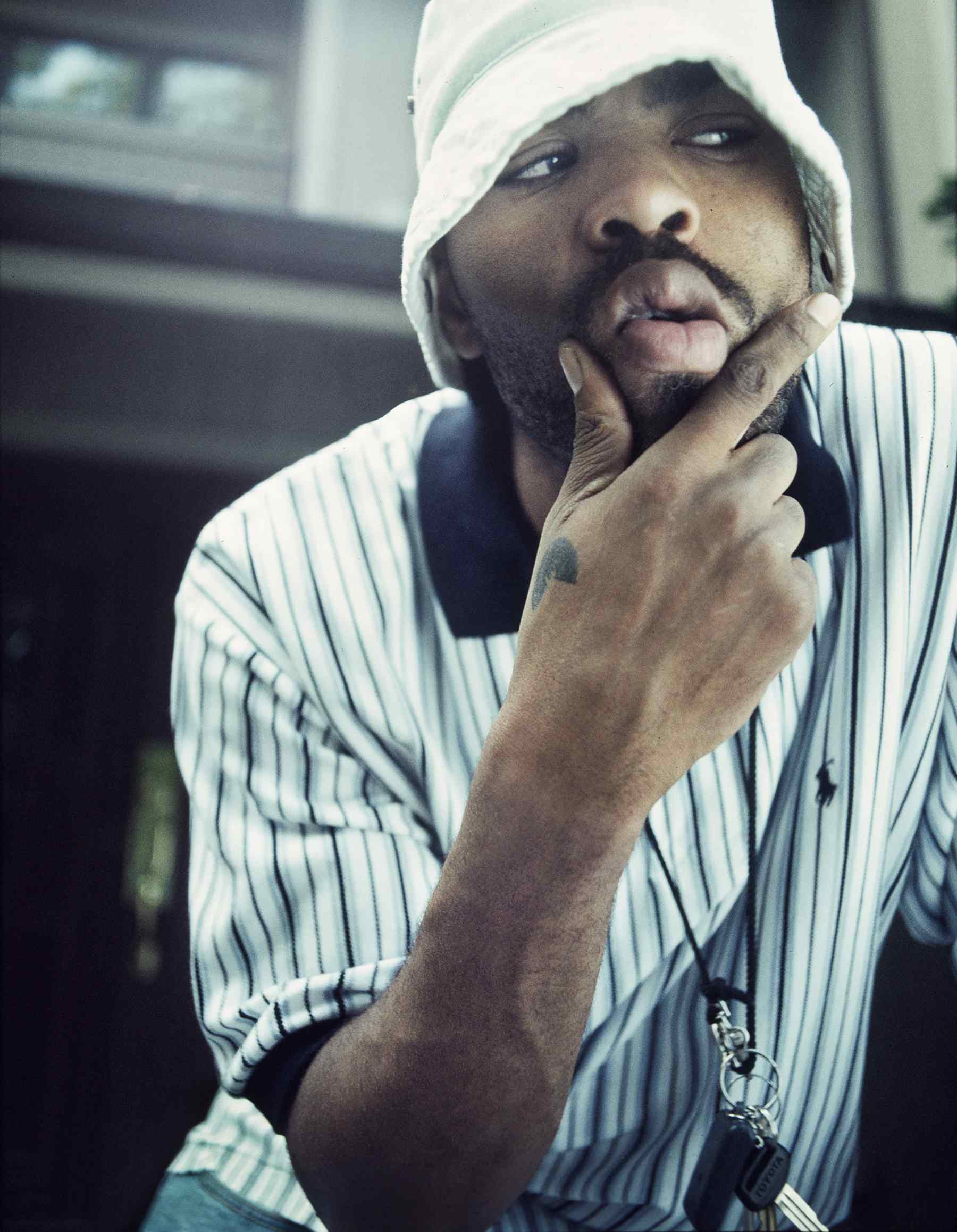 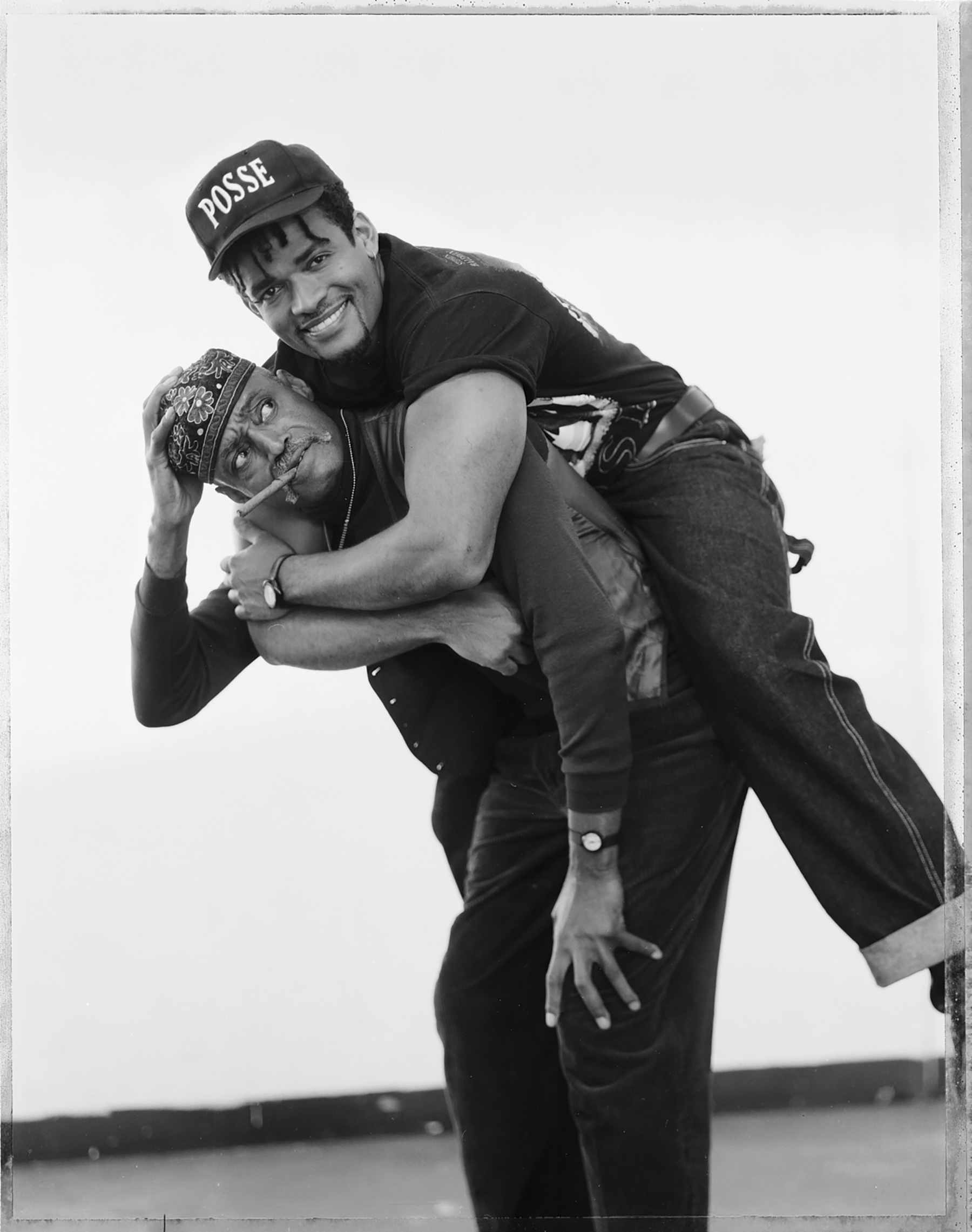 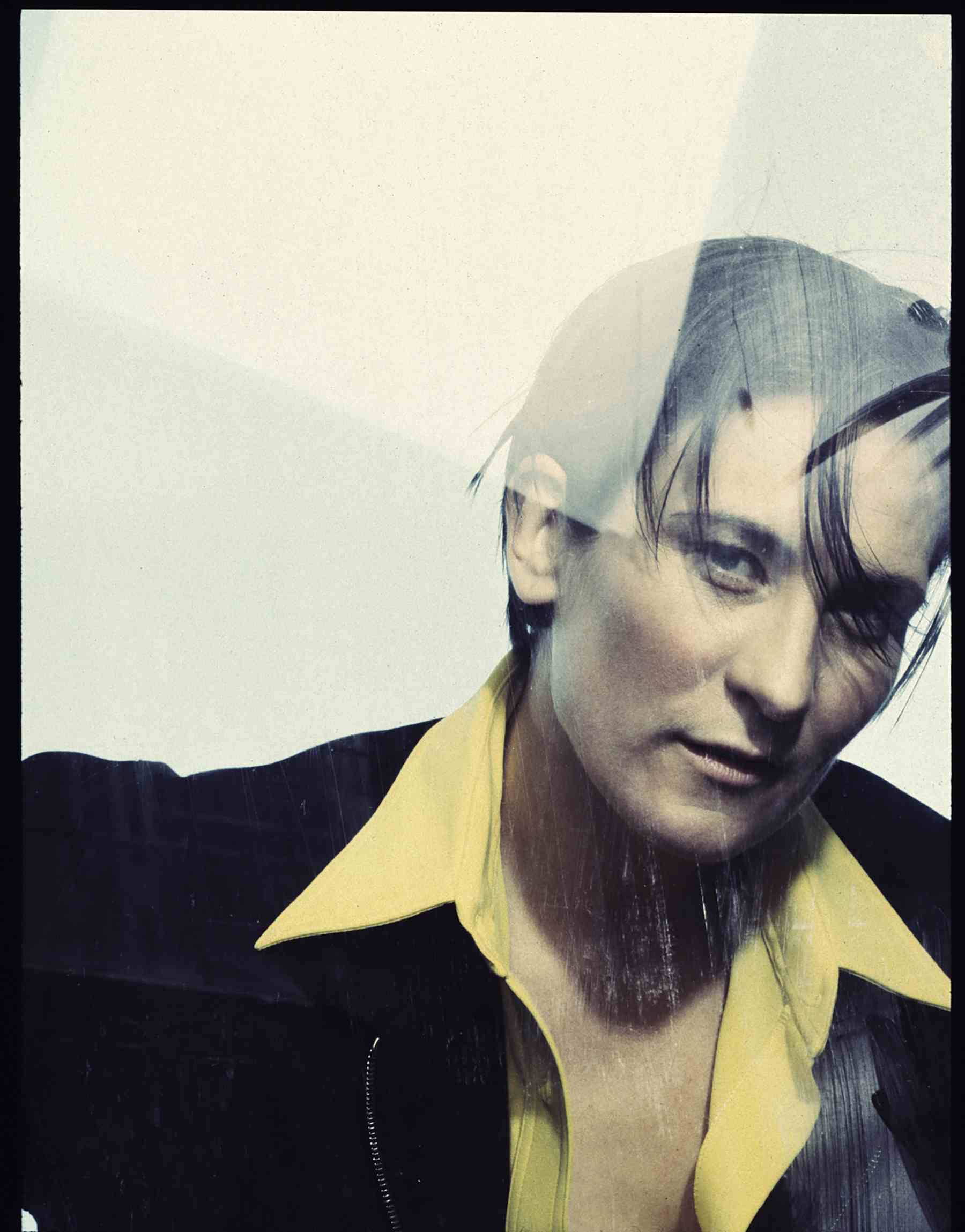 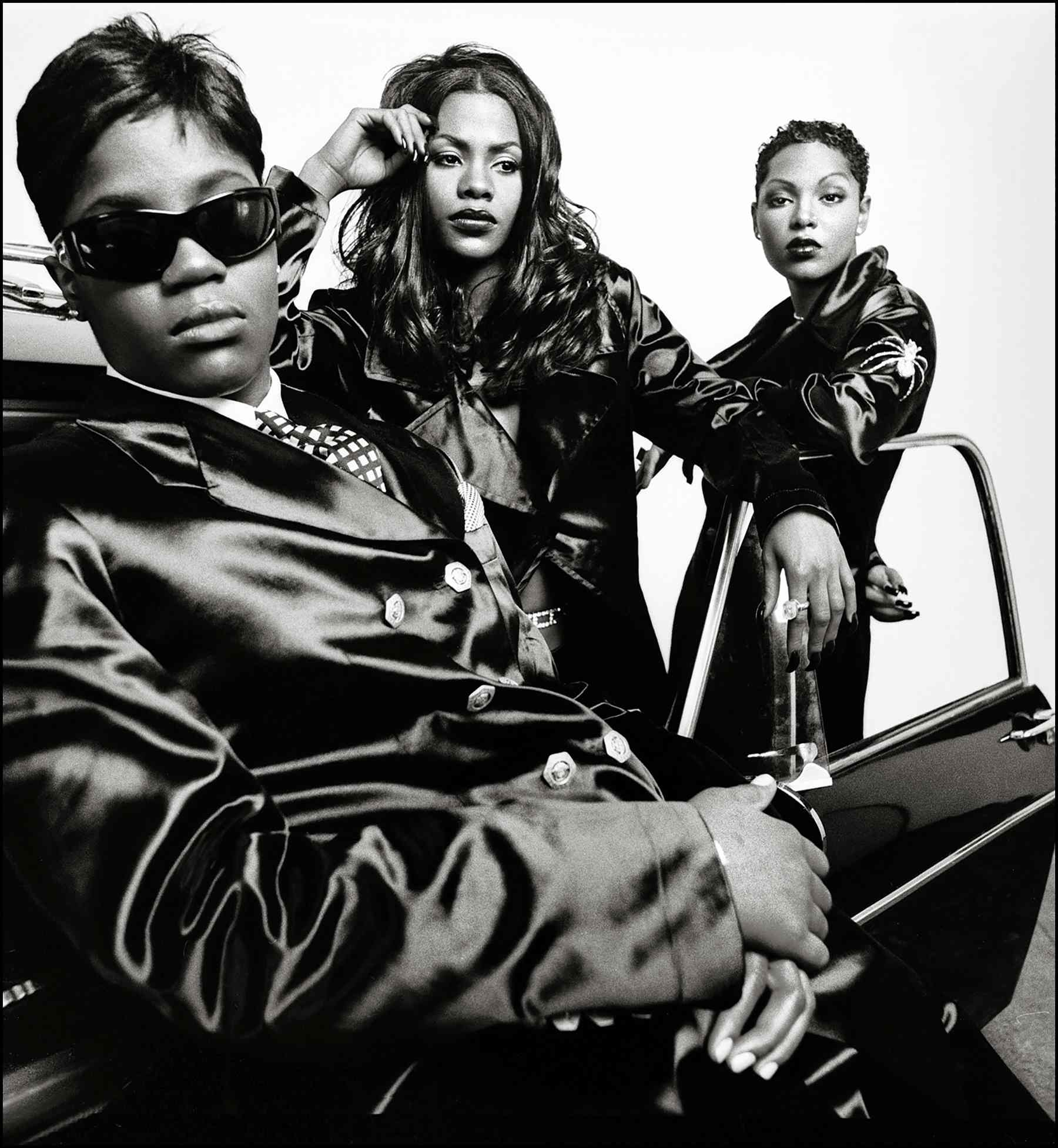 Linkedin
RELATED ARTICLES
OTHER ARTICLES
The idea that a younger generation is abandoning work has become a popular narrative online, but it doesn’t necessarily reflect reality.
Following the announcement of an 80% hike in the energy price cap from 1st October, crowds gathered outside the offices of energy regulator Ofgem to protest and declare their intention to undertake a payment strike.
Cindy Campbell recounts how her brother ushered in a new era of musical culture at a party she held in the Bronx in ‘70s.
With skyrocketing rents, packed out viewings, bidding wars and more, renting in London has never been harder.
Rogue landlords are exploiting young and inexperienced renters and leaving them in mental and financial turmoil, reports Niall Hignett.
Yesterday thousands gathered outside Buckingham Palace after news of the Queen’s death broke.