Art & Culture / A photographic tribute to the halcyon days of disco 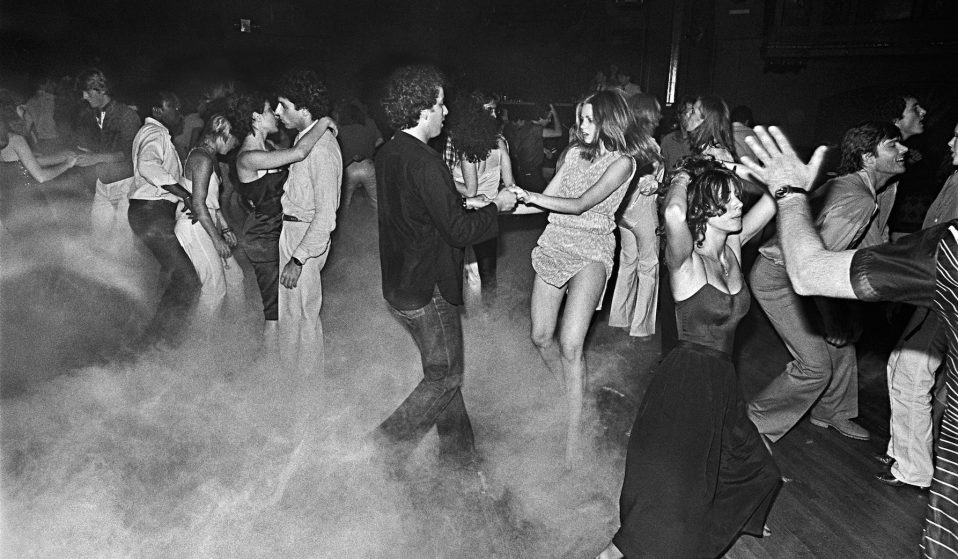 A new exhibition showcasing the work of photographer Bill Bernstein captures the ecstasy and inclusivity that defined NY’s nightlife in the ‘70s.

A new exhibition showcasing the work of photographer Bill Bernstein captures the ecstasy, creativity and inclusivity that defined New York’s nightlife in the ‘70s.

The first time Bill Bernstein made it inside Studio 54, he was on assignment for The Village Voice. Commissioned to photograph a black tie event, he stuck around as the club’s regulars turned up and quickly became enthralled at the scenes unfolding around him. He would end up shooting New York City’s discos for the next two years.

Largely rejecting the celebrity cameos that enticed his peers, his images showcase inclusive parties and chaotic dance floors, and in 2015, he collated his catalogue for the book, DISCO. A second monograph, named after Donna Summer’s 1978 track Last Dance, arrived in 2021 and is the subject of a new exhibition in collaboration with Simon Dunmore’s club night series Glitterbox: Glitterbox Presents Last Dance.

“I wasn’t really into it for the music,” explains Bernstein. “I was into it for the visual experience, for the purpose of capturing what I was seeing at a very unusual time that came and went.” Studio 54 opened in April 1977 and had closed by February 1980, owing to its founders’ conviction for tax evasion. “It was really a two, three-year bubble,” continues Bernstein, who notes the beginning of the AIDS crisis as a further factor in the scene dissolving. “Then disco went out to Chicago and became house music. It transformed into something else.” 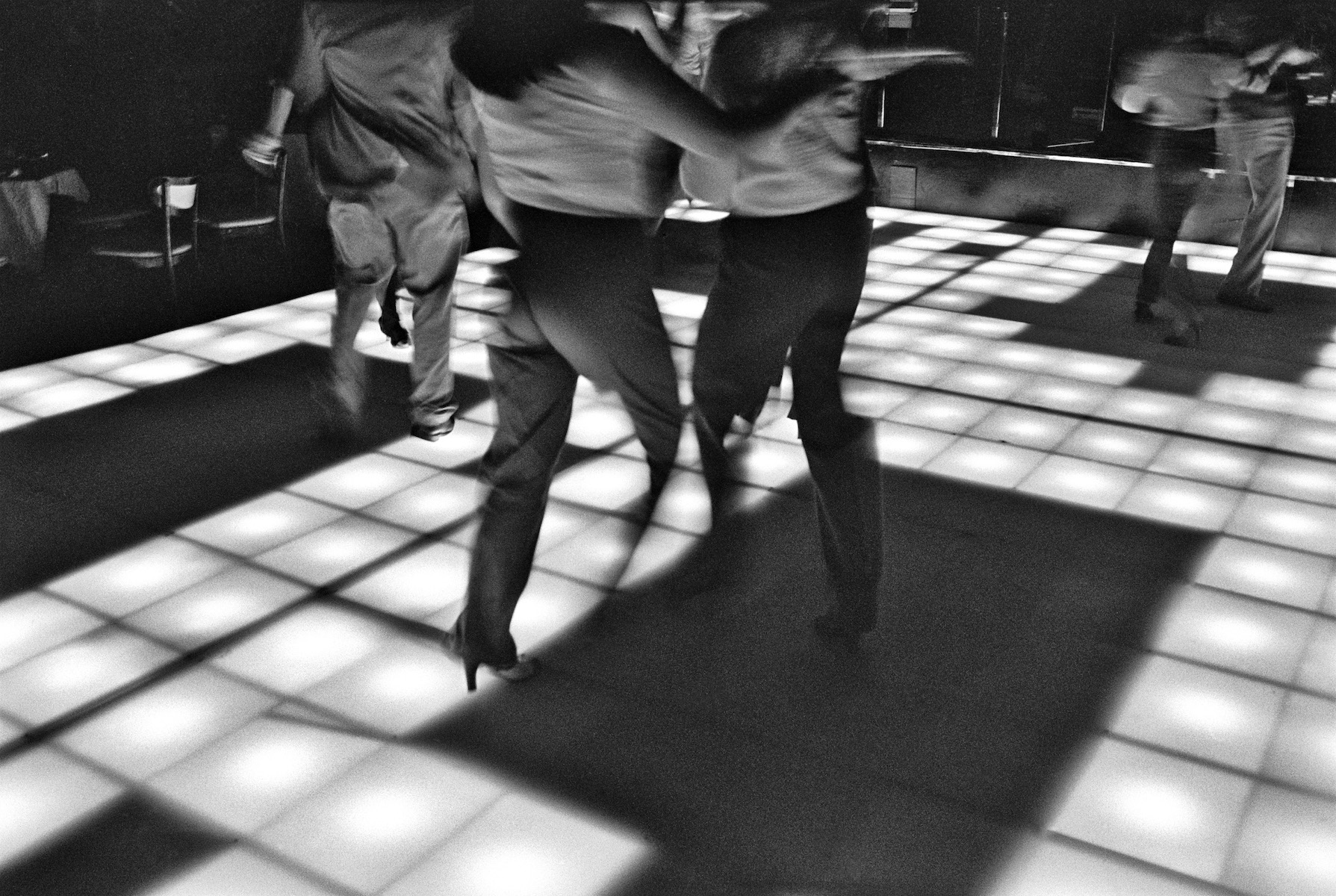 Initially, Bernstein had been unsure about what to expect inside the club, though he had read about it in the papers. “It had a reputation for being a wild place in terms of the people that went there; a lot of drug use, a certain sexual aspect that was open. It was different from any place I had been, and what struck me on a visual level, as well as a curiosity level as a journalist and an artist, was how all these cultures were really seamlessly blending together on the dance floor – trans men and women, the general queer culture, as well as the upscale New Yorkers.”

Bernstein became a fixture on the scene, and his fascination led him across New York City to clubs such as Xenon, Mudd Club and Paradise Garage, where he photographed the DJ Larry Levan. “I didn’t spend a whole night anywhere. There were so many clubs I would just grab my camera and make the rounds, trying to find the person or group that looked the most interesting or was doing something unusual that represented my feeling about that time period and about the freedom of expression that I was seeing.” 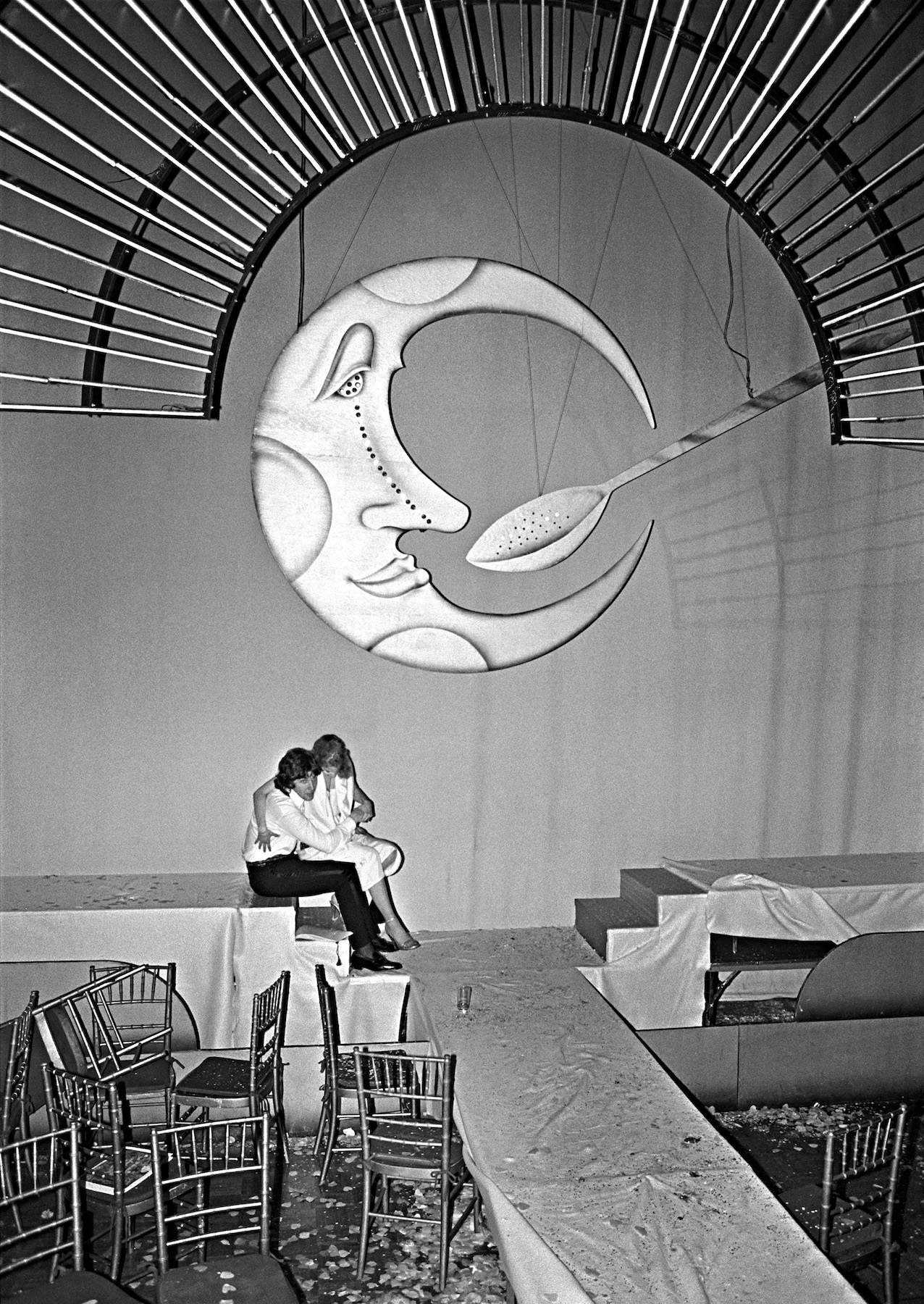 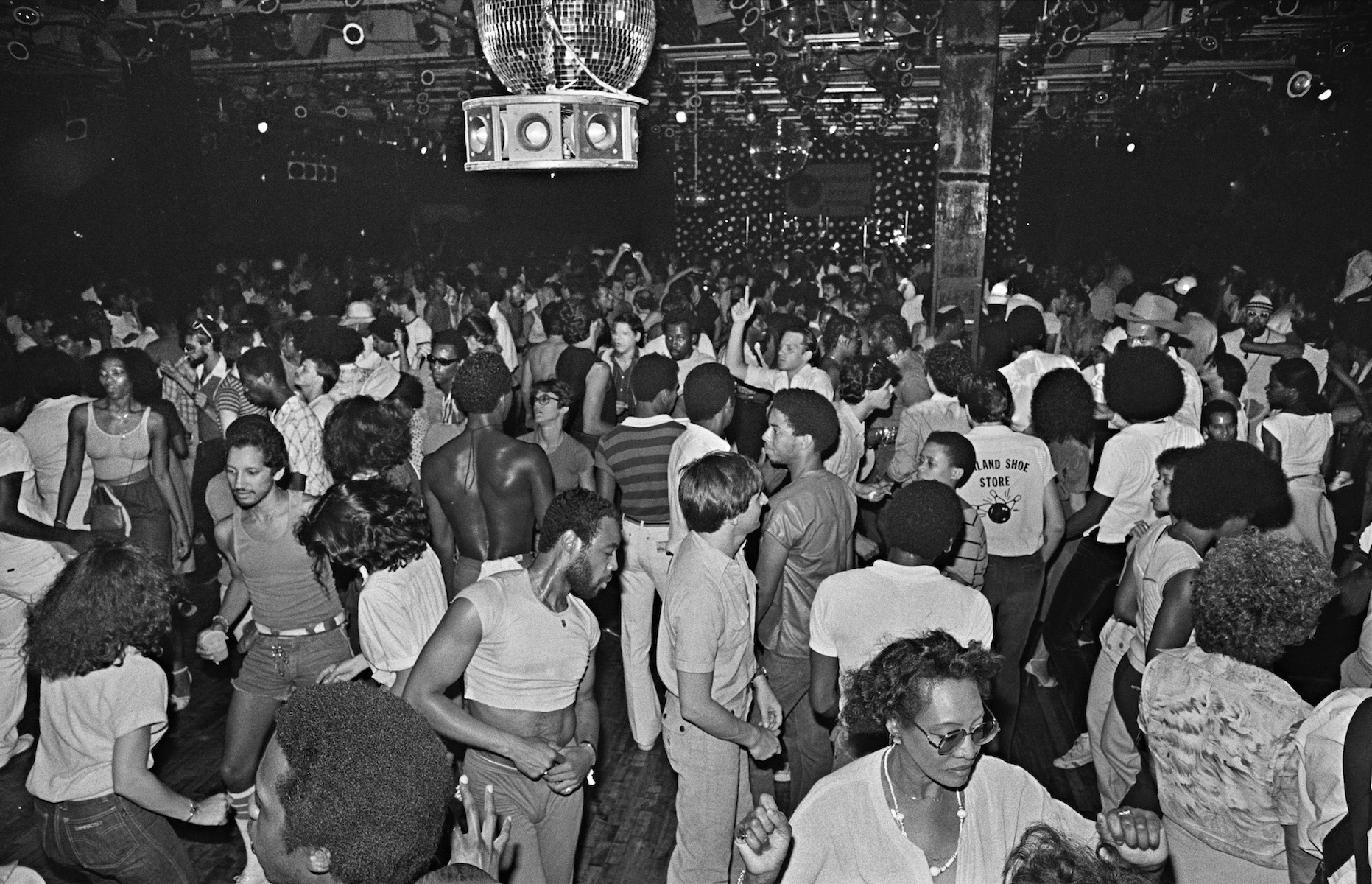 “It was unusual in those days to have a camera. Not like today, where everyone’s got their iPhone and are savvy about being photographed, it was more innocent,” he says. “[People] were there to party and have a good time, focused on the music, getting high and being in the moment.”

The new exhibition is the latest product of a longstanding relationship between Bernstein and Glitterbox and Defected Records founder Simon Dunmore, who also wrote the afterward to Last Dance. “We’ve had a correspondence over the last four or five years,” explains the photographer, “so we’ve connected on a lot of different levels. The Glitterbox experience allows people to feel at home, and comfortable, and that’s what the late ’70s disco scene was about, just how at home all of these people felt.”

A major similarity is the focus on inclusion. “It plays a very significant role in our thinking. In America it’s a huge subject – look at our politics. It all boils down to inclusion, to how are we in being okay with someone who’s different than us, and that was what struck me back then, seeing this mix of people dancing together and [everyone] being not only being okay with it, but embracing it,” says Bernstein. “That was what was so startling and amazing to me, in that short period of time, in my own city of New York.” 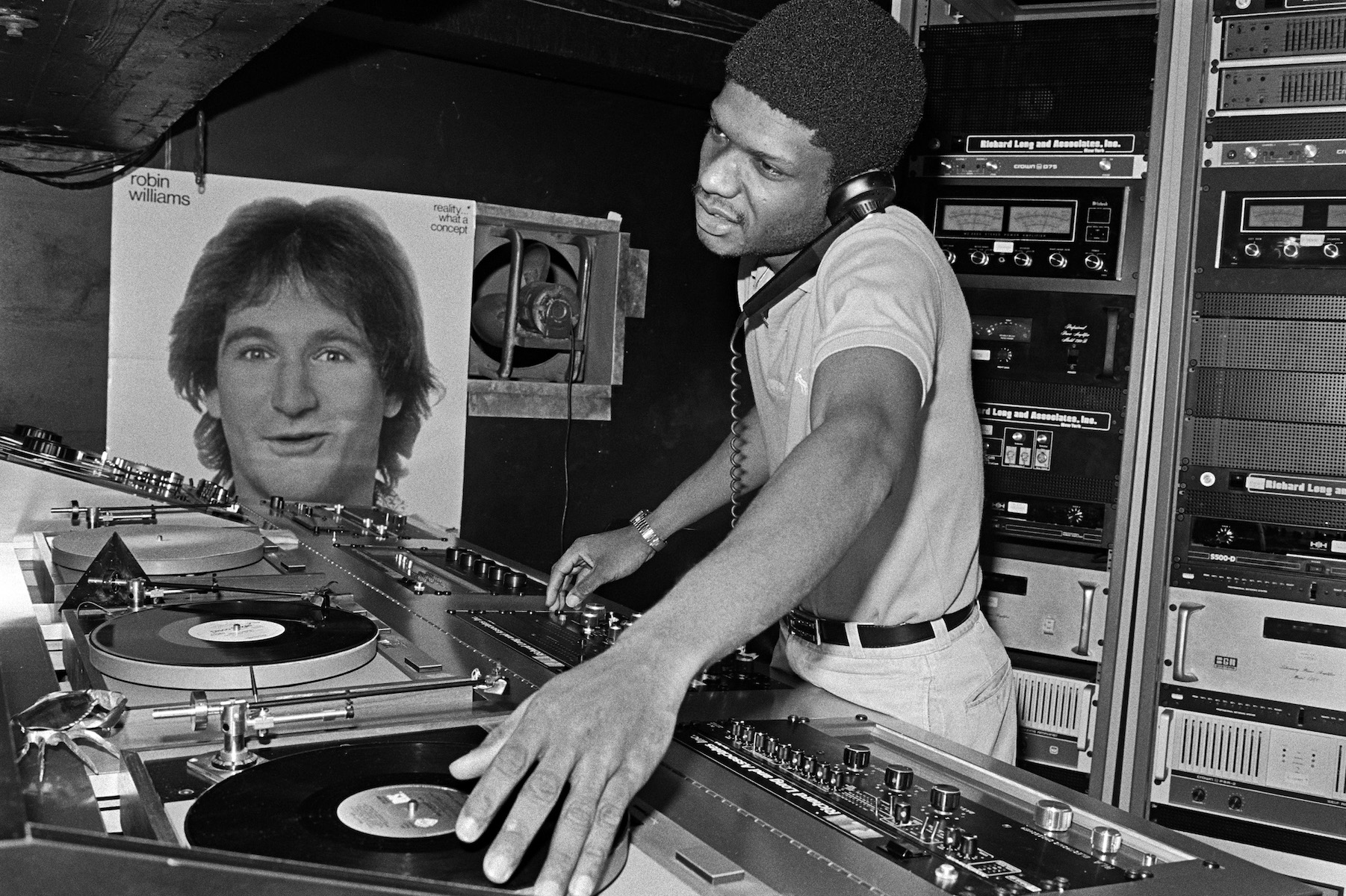 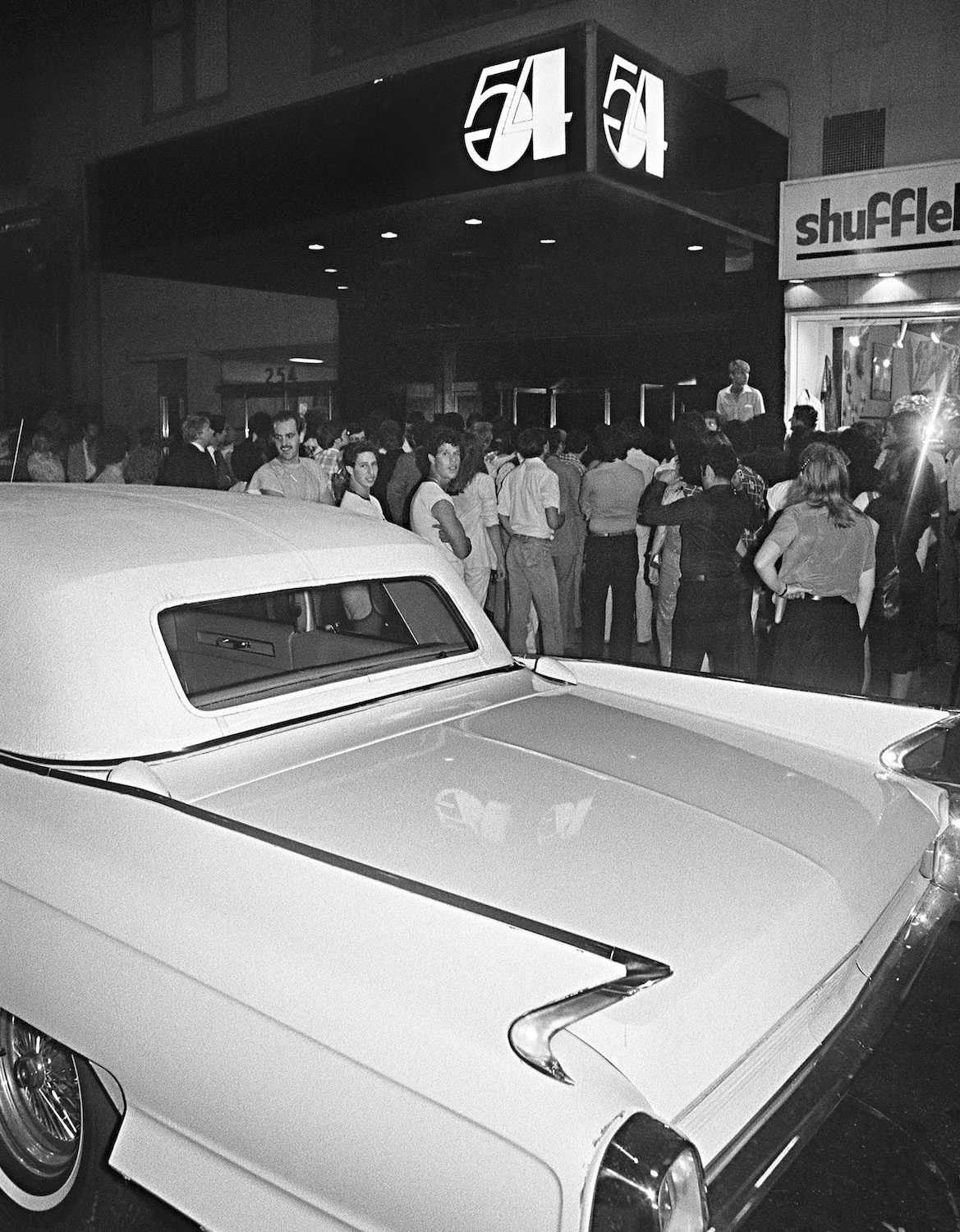 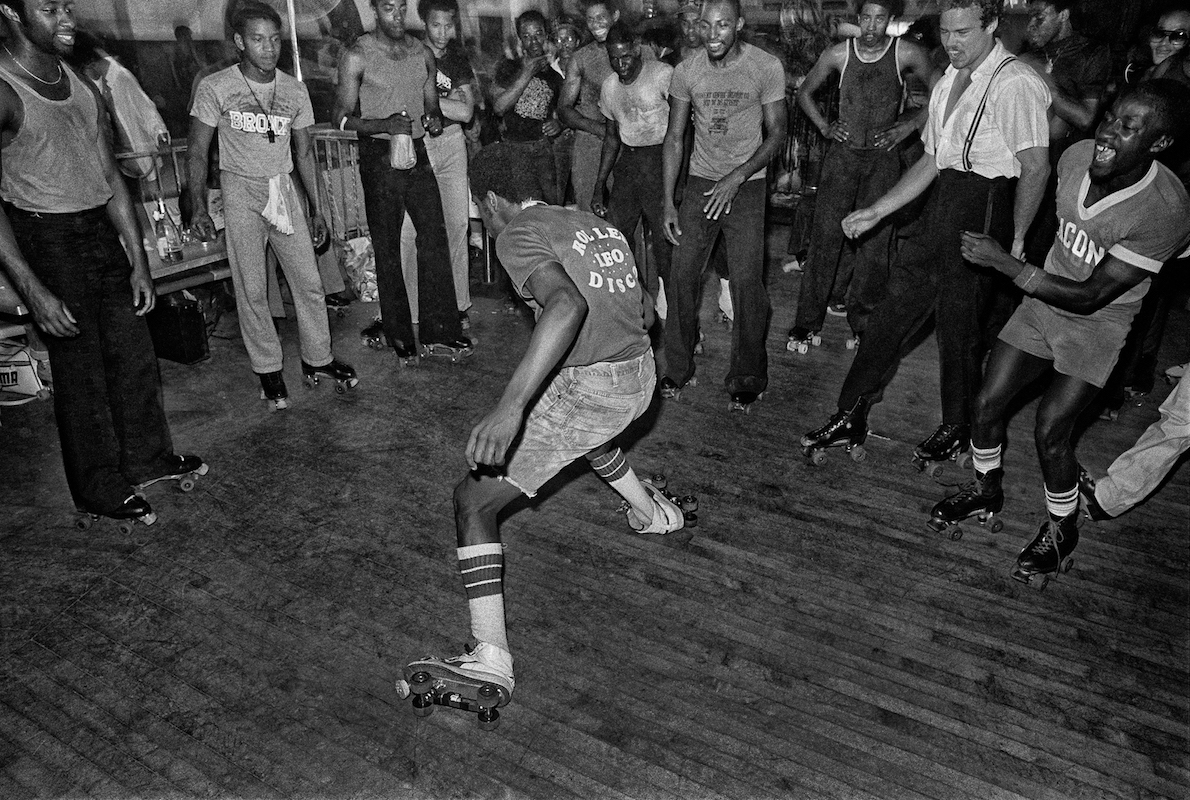 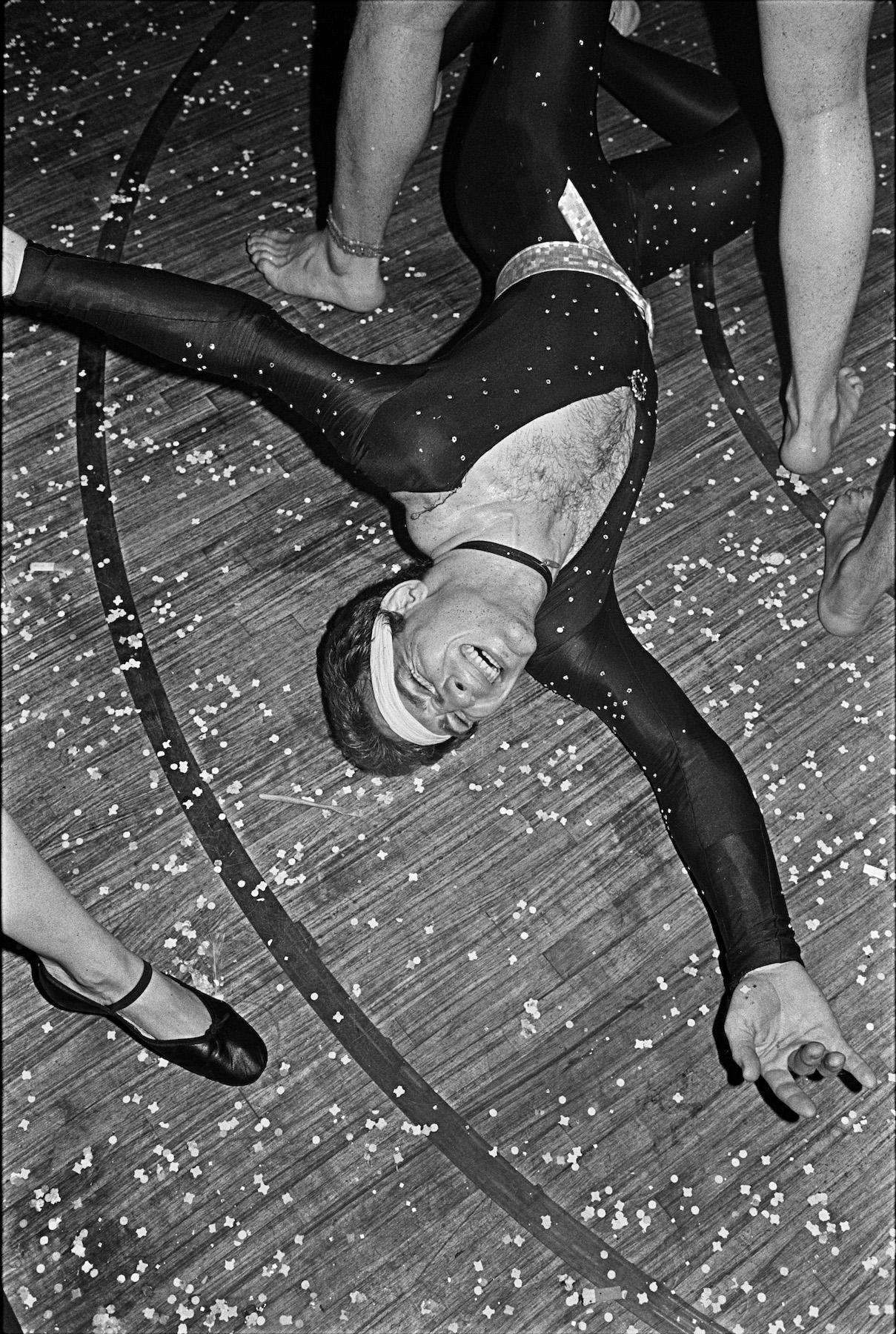 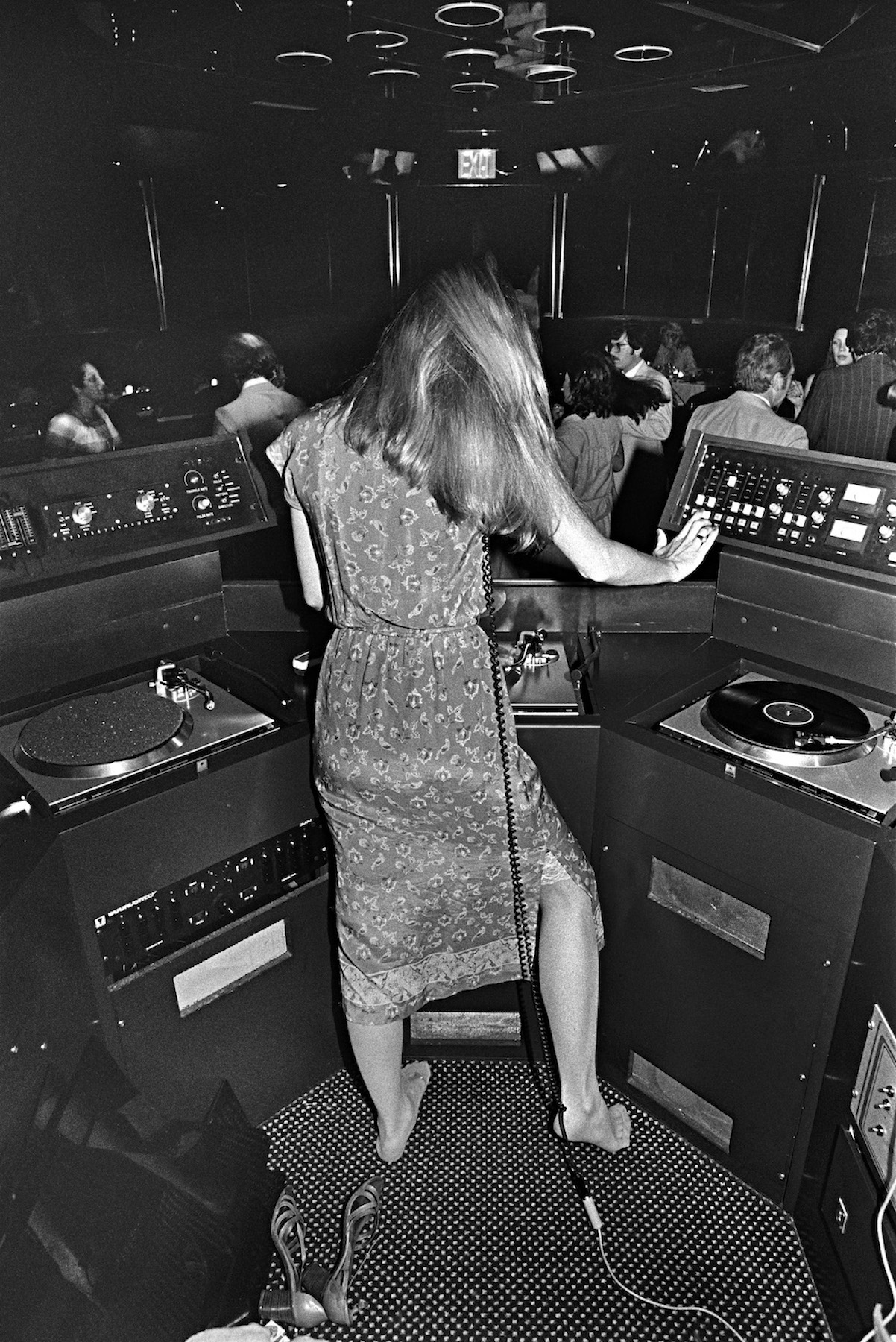 Glitterbox Presents Last Dance is on now until 29th April at The Basement.

Linkedin
OTHER ARTICLES
After blocking the Scottish government’s gender recognition reform bill, Westminster is now devising further changes to the law to make it harder for trans people to self-identify.
Activists and campaigners are fighting back against new laws that would seriously undermine the ability to take industrial action, calling it an attack on fundamental workers' rights.
The action took place in response to the 200 asylum-seeking children who were placed in hotels run by the Home Office who have gone missing.
AI companies that develop image-generators using copyrighted artwork from the internet are coming under fire from artists who say that it amounts to theft.
Since 2007, Gideon Mendel has made 20 trips to document floods in 13 countries. The result is an alarming record of what has already been lost to the climate emergency.
Social prescribing connects people with non-medical support to improve their health and wellbeing – but some experts worry it’s just a stick plaster solution.