Art & Culture / A portrait of a misrepresented community in Blackburn 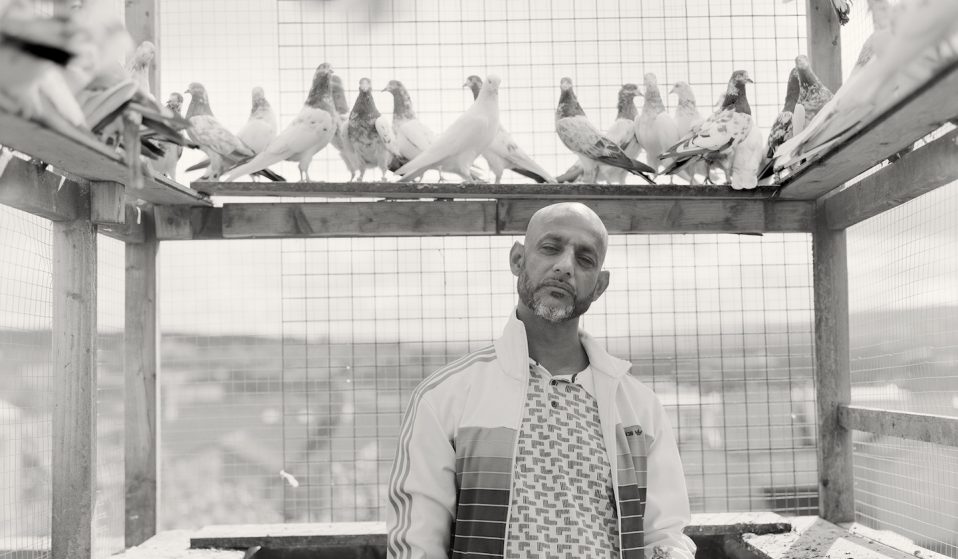 Photographer Craig Easton set out to confront the dangerous stereotypes surrounding a small community in Blackburn.

In his photo book, photographer Craig Easton set out to confront the dangerous stereotypes surrounding a small community in Blackburn.

In 2007, BBC’s Panorama aired “White Fright,” a program that named Blackburn as “the most segregated town in Britain” in the wake of the exodus of white families from the growing local Muslim Asian community.

British documentary photographer Craig Easton, who lives in the region and has worked in Blackburn and the post-industrial heartlands for a long time, recognised the dangerous and divisive impact of such programming. “I have seen at first hand how communities are misrepresented in these simplistic narratives,” he says. 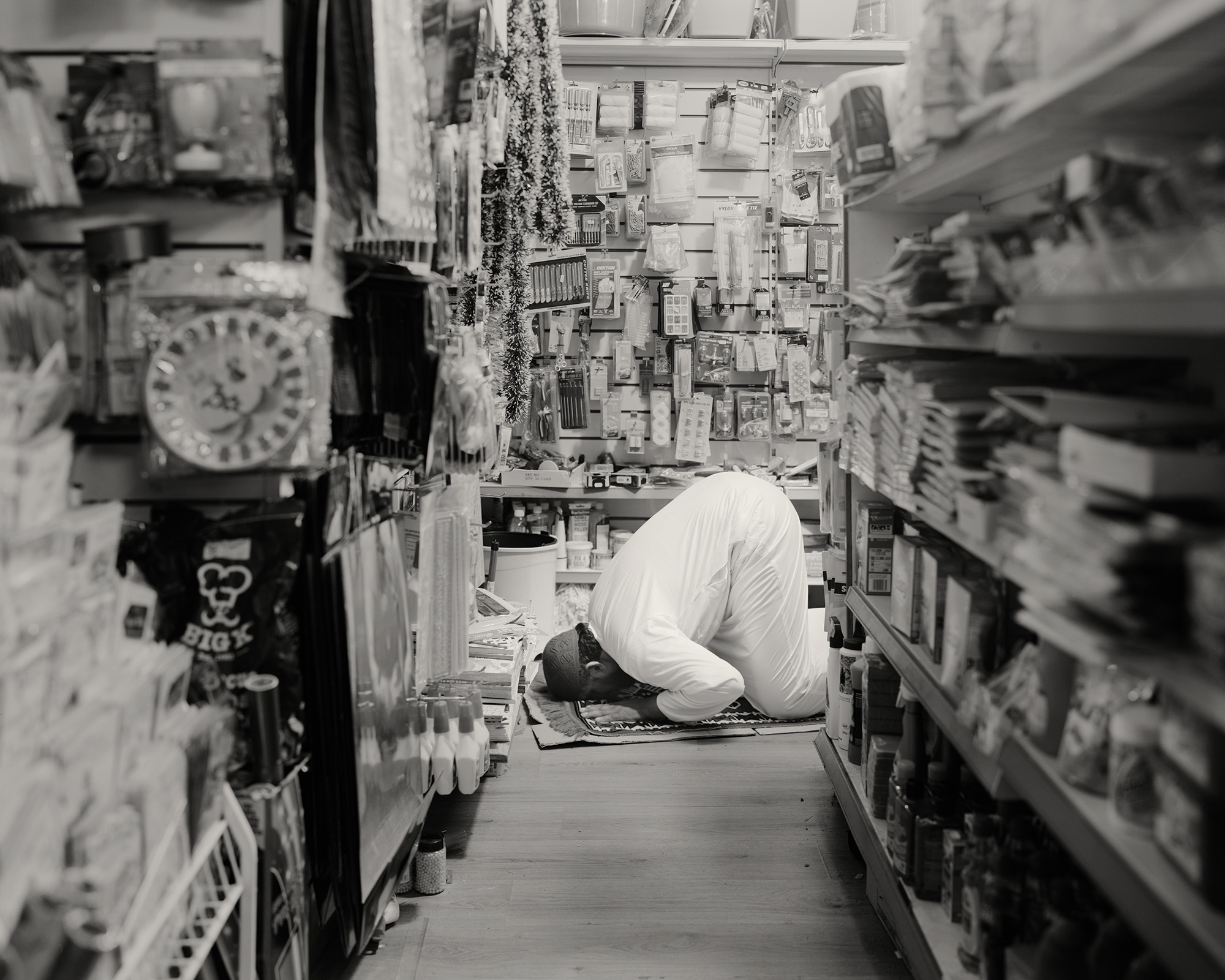 Irfan Ali performs his daily prayers in the aisles of his corner shop during lockdown, Bank Top, 2020

“What I see across Blackburn, and across the country in fact, is not ethnic, cultural or religious groups at loggerheads with each other but people working together in the face of challenging circumstances and economic hardship brought about by failed policy.”

Over a period of 18 months, Easton began documenting the people of Bank Top, a small area of Blackburn home to people from around the globe. His hope was to offer an empowering counternarrative in the tradition of documentary photographers like Dorothea Lange, Gordon Parks, and LaToya Ruby Frazier. 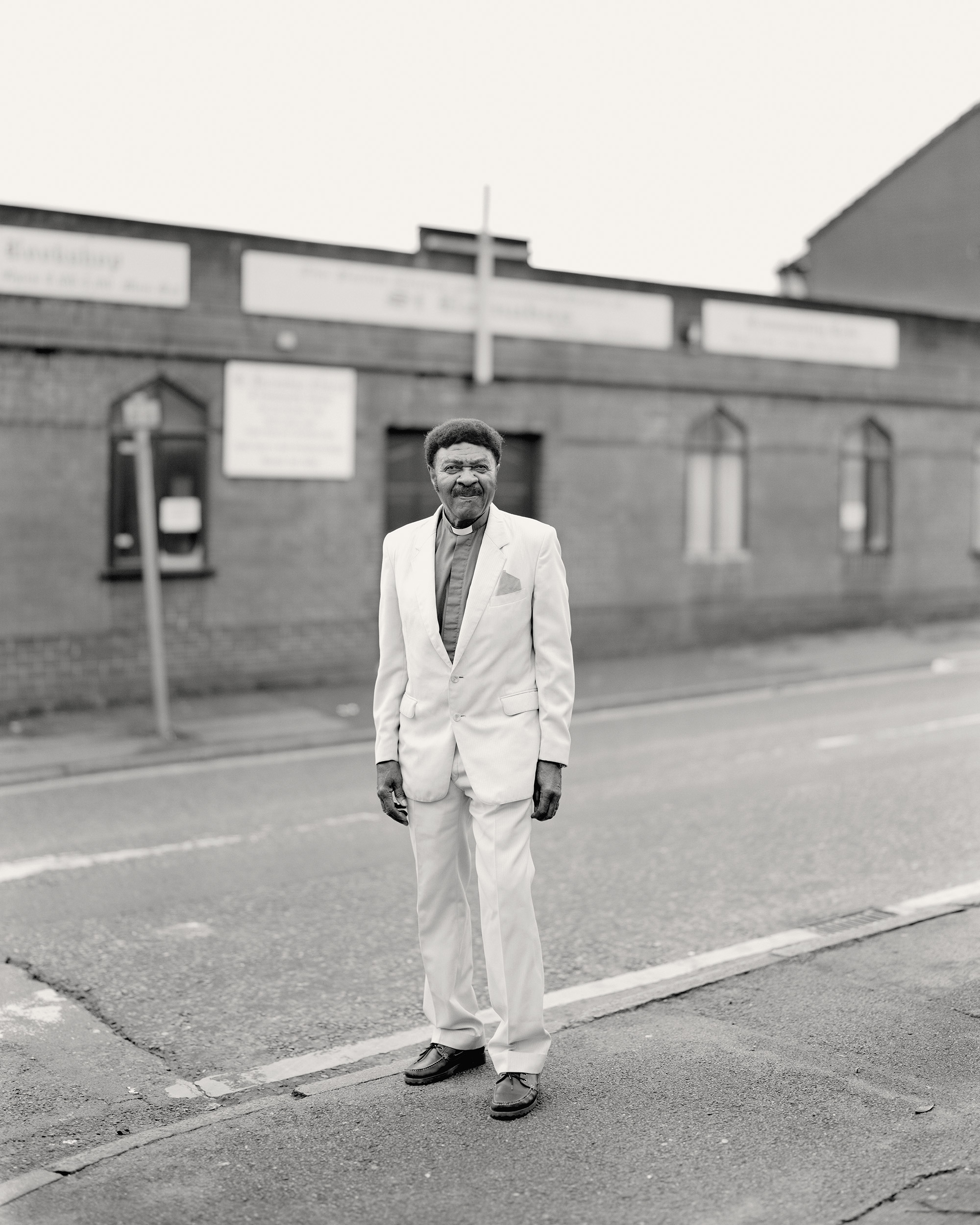 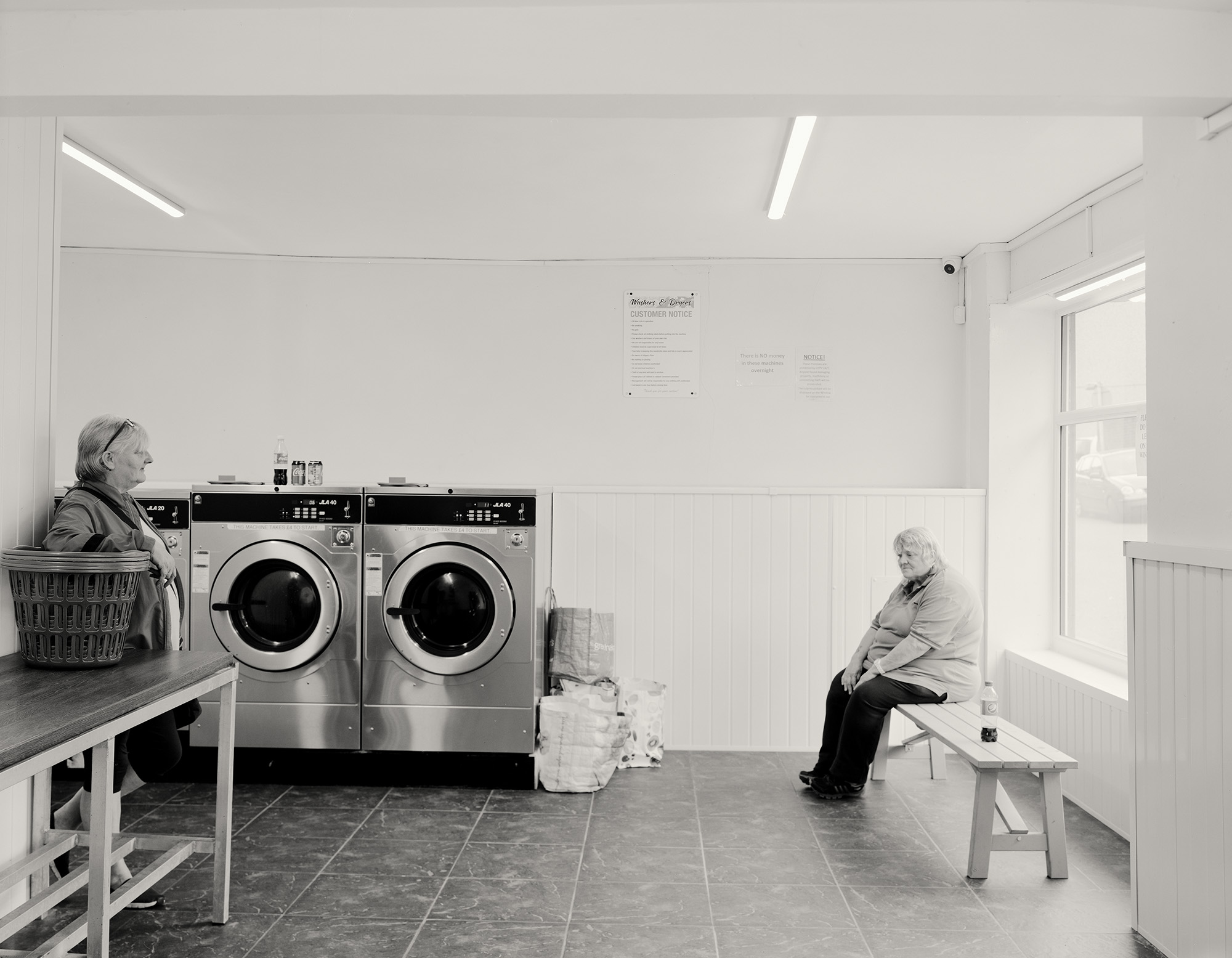 “The Bank Top community – and British society more broadly – is the product of our past: our colonial history and industrial, foreign, and social policies,” says Easton. “It is a place of congregation, not segregation.”

The publication of Easton’s new book, Bank Top (Gost), is an act of solidarity that stems from the photographer’s longstanding commitment to politics and social issues. Easton adopts the philosophy of Paul Strand, who strove to use photography as “an instrument of research into and reporting on the life of my own time”. 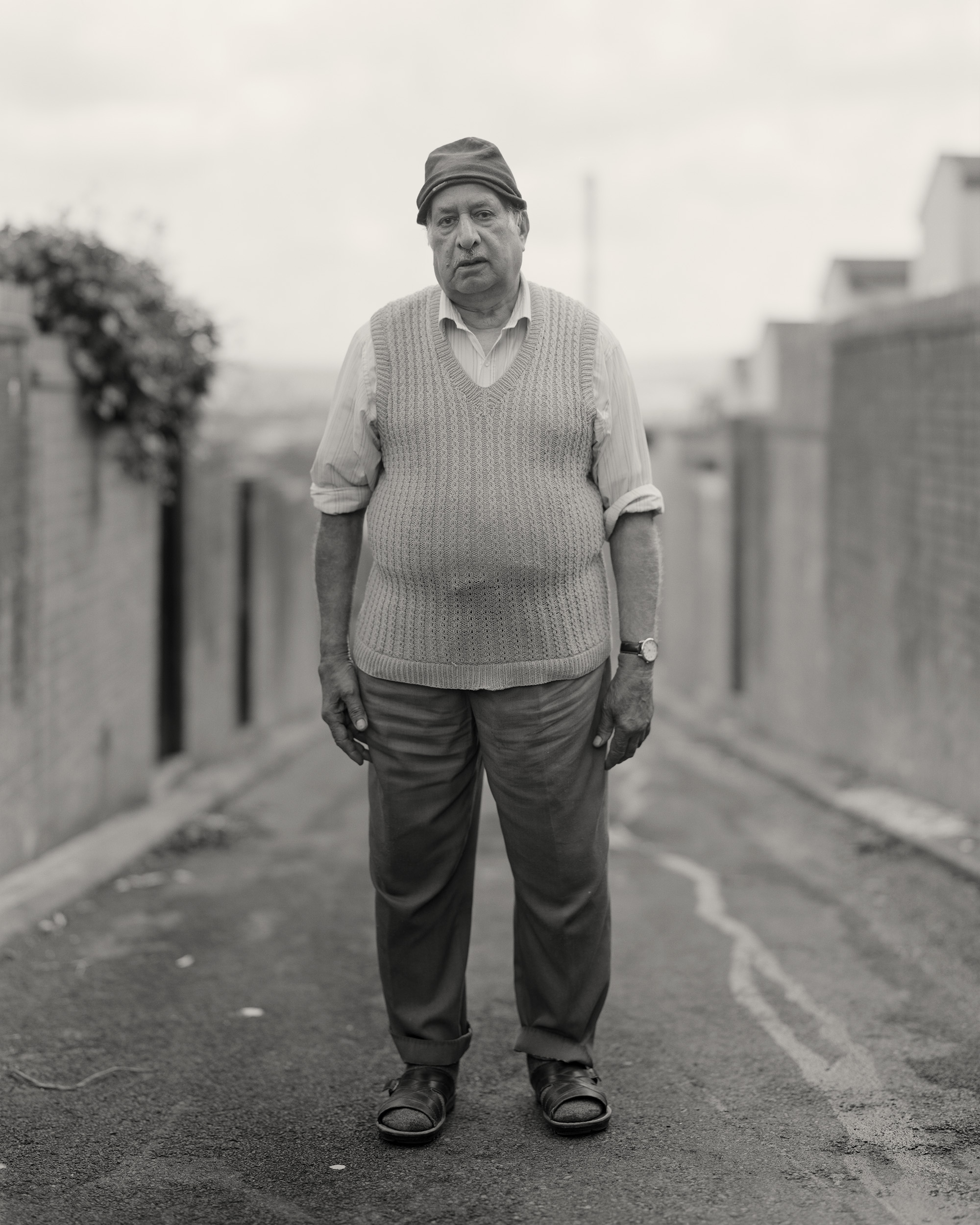 Standing on the street with a large format camera and tripod made Easton highly visible. This became a way to engage with the community as they went about their daily lives. Easton worked slowly and deliberately, getting to know the people of the community by spending time with them and engaging in lengthy conversations that didn’t necessarily result in the immediate creation of a portrait.

“I felt that was important,” he says. “If I was going to challenge the idea that media presents a superficial view, then I wanted people to know I was there for the long term, not just dipping in for a couple of days and making a few digital pictures to confirm a pre-conceived idea that I brought with me.” 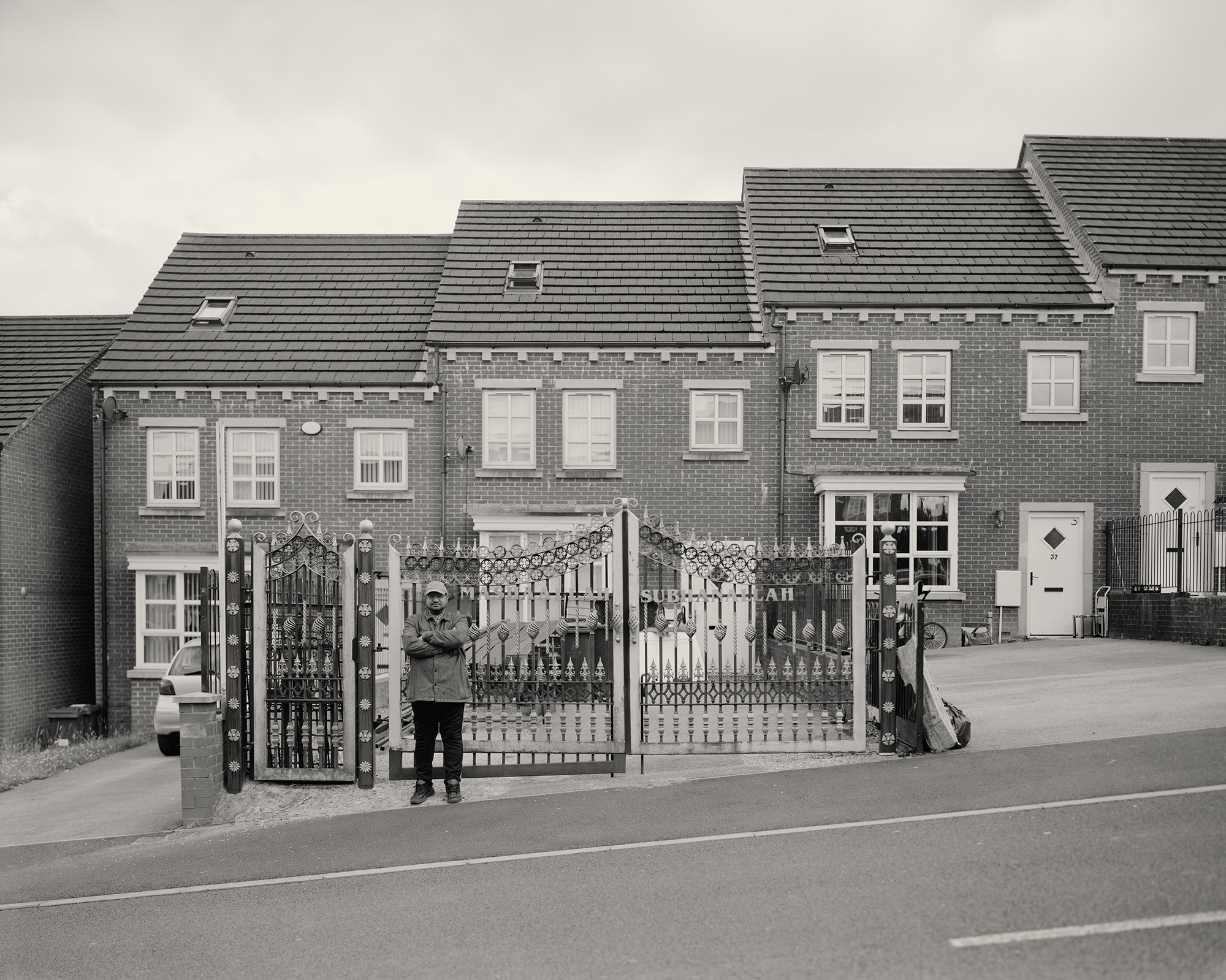 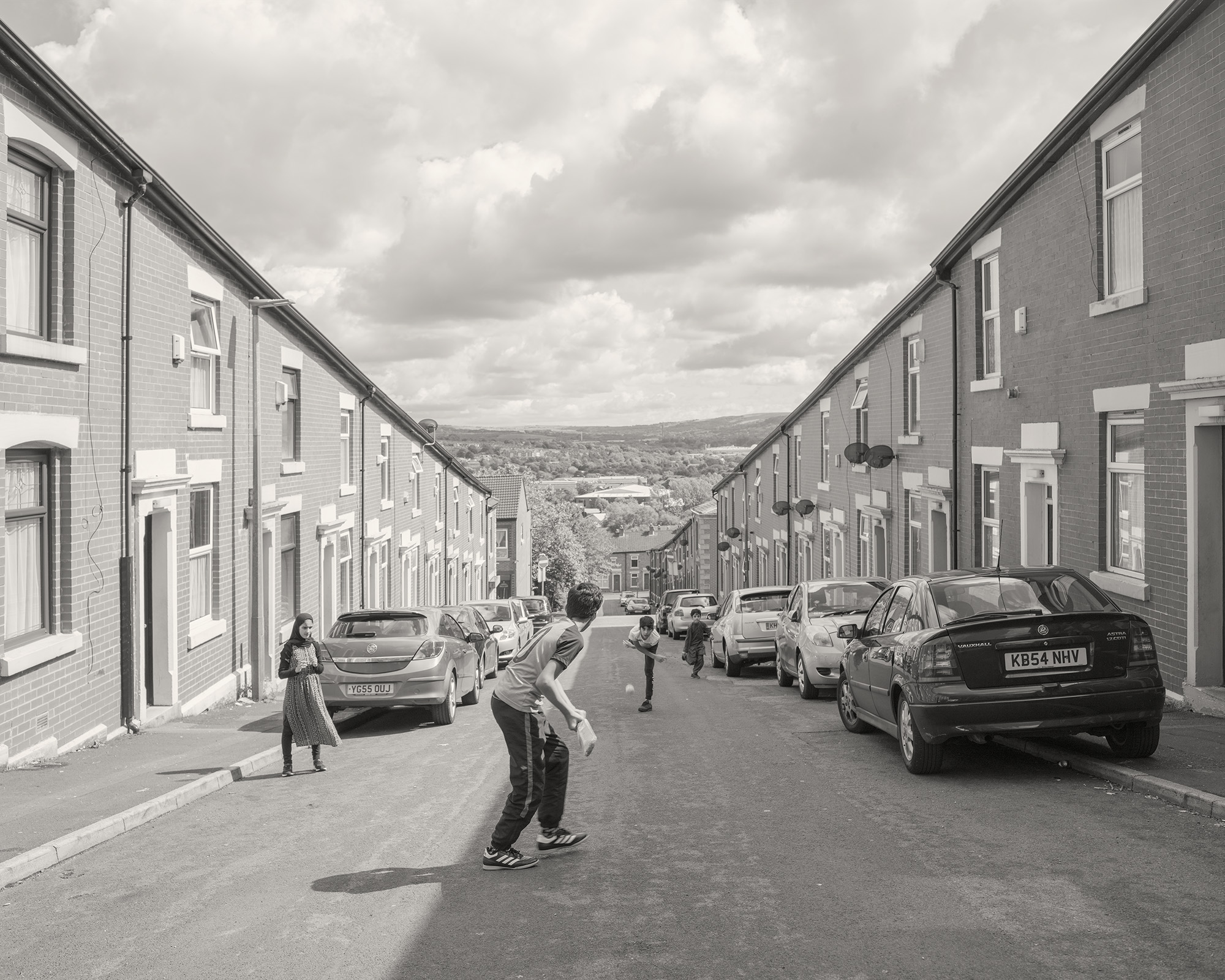 Youngsters emulate their heroes during the England vs Pakistan test series, Bank Top, 2020

With care and consistency, Easton became a familiar face, earning the trust of the people he met. He points to the photograph of Mohammed Afzal with his pigeons, a portrait that took time to make. In the book, writer Abdul Aziz Hafiz draws a connection to the Punjab where pigeon fancying is very popular and also references Charles Dickens, who observed the pleasures of “release and escape from the drab” experienced by the early working classes in 18th century Britain.

“There are layers to the picture that give it an extra meaning for me – and that happens with lots of pictures and people you meet,” Easton says. “When you spend a long time in a place, you get to know people, you get to hear stories.” 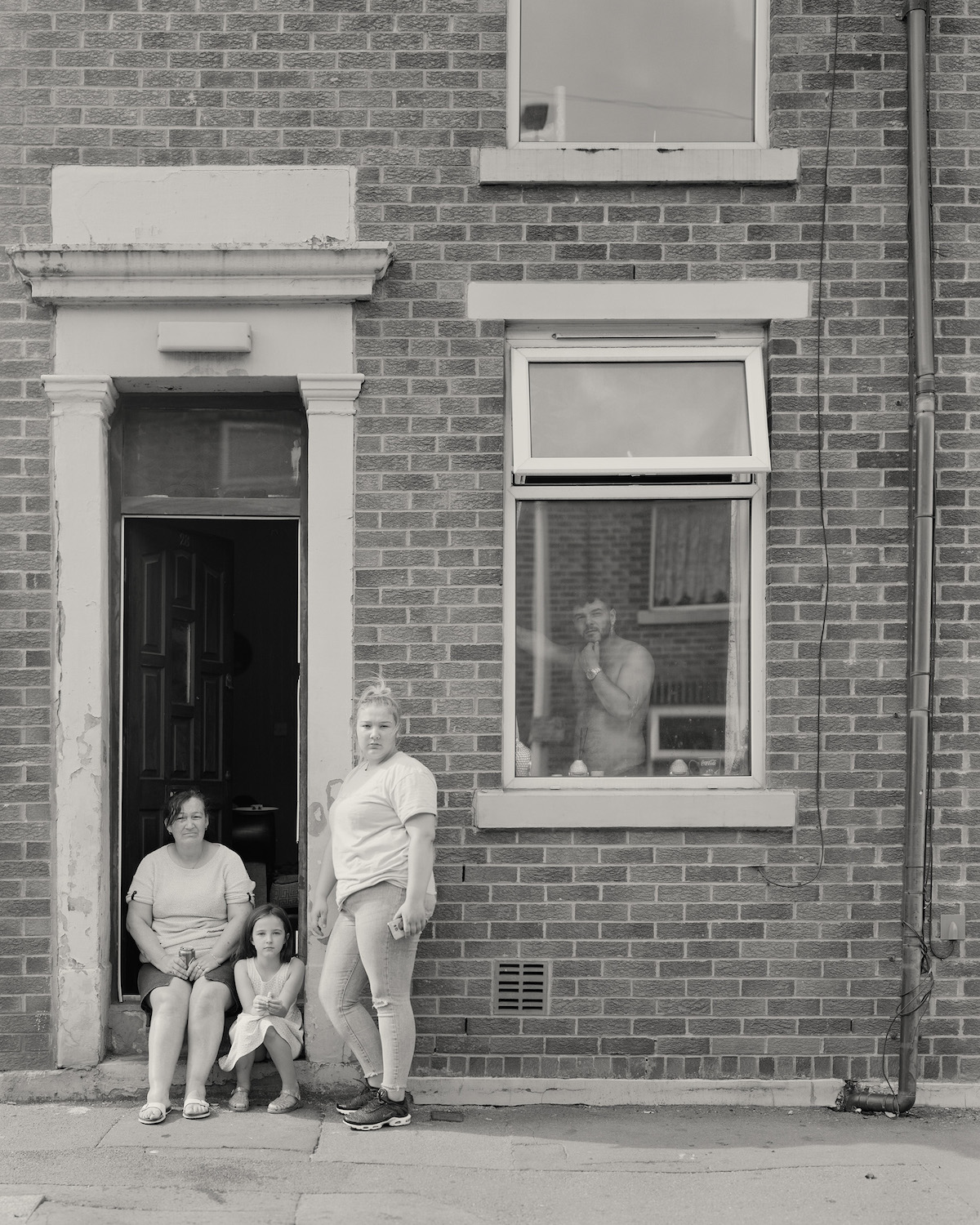 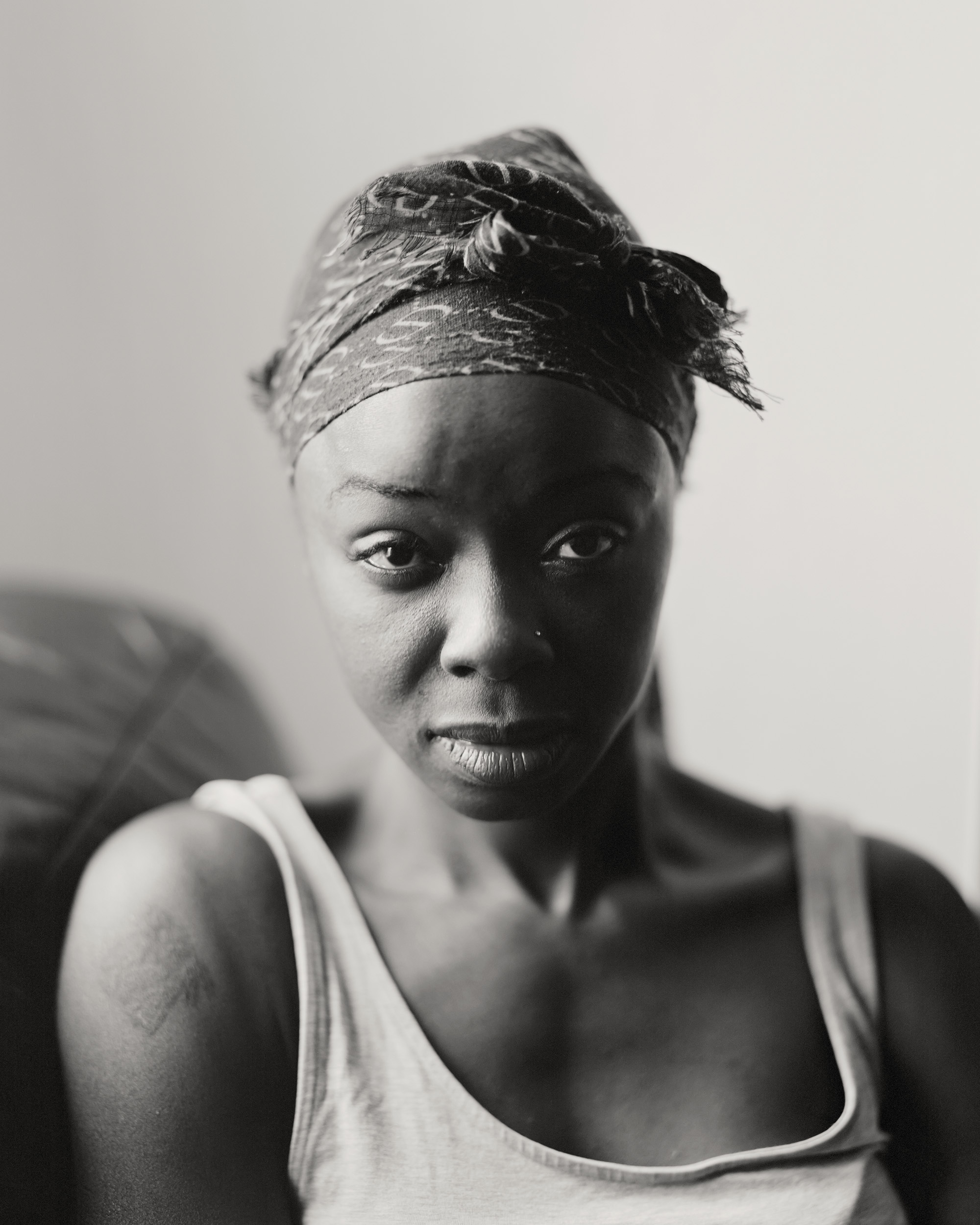 Bank Top is out now on Gost Books.

Linkedin
RELATED ARTICLES
OTHER ARTICLES
Photographer Arthur Grace recalls travelling through the Soviet Bloc and finding ways to evade the surveillance of his work.
Freddie Miller’s new series of photographs investigates who today’s trainspotters are and what drives their unfettered enthusiasm.
Writers Gracie Mae Bradley and Luke de Noronha take on the callousness of borders, arguing for a world beyond them.
The author discusses the all-consuming nature of heartbreak, and turning the experience into an incisive exploration of love and loss.
Finland-born photographer Sirkka-Liisa Konttinen looks back on her decades-long documentation of life in Northern England.
Over a dozen Stop Deportation activists locked themselves to each other outside a detention centre to prevent coaches taking those due to be on the Rwanda deportation flight from leaving.