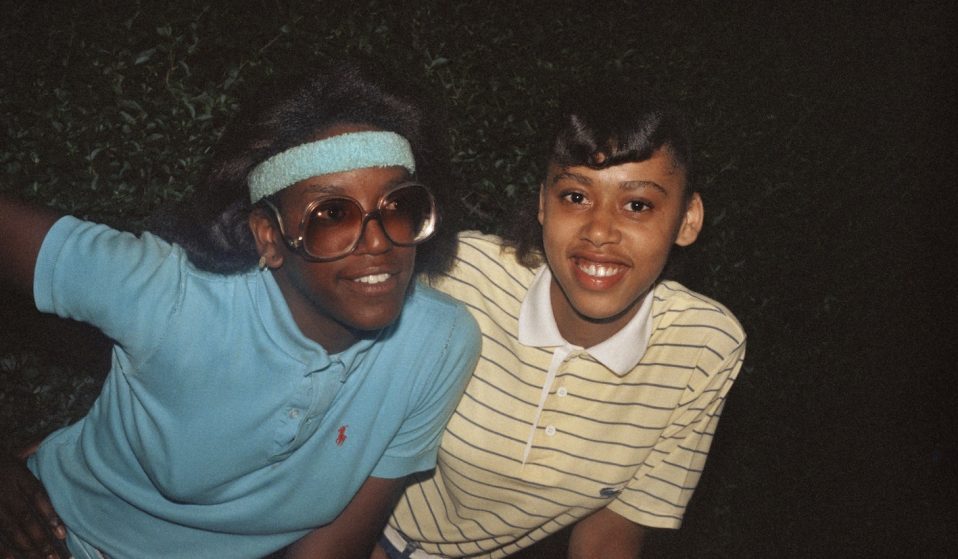 Photographer Jamel Shabazz recounts documenting the community, style and energy of the streets in New York.

Photographer Jamel Shabazz recounts documenting the community, style and energy of the streets in New York.

After serving in the US Army, Jamel Shabazz returned to his Brooklyn home in 1980 only to discover how much had changed in just two years. “Most of the guys in my generation went into the military at 18-years-old and when we came back, practically all of my friends’ younger brothers had gravitated to street culture,” he says.

“We had built a foundation for them and they took it to another level. They became very stylish and were moving with swag,” says Shabazz. “It took me a long time to figure out that they were at war with each other.”

Seeing the once close-knit community so deeply divided, Shabazz was determined to find out what was going on. “I learned a good friend was shot several times,” he says. “Another was murdered a year earlier. I didn’t realise that one kid at my house had beef with the guy on the corner who I knew well. There were all these little turf wars over nonsense. Then the crack epidemic hit.” 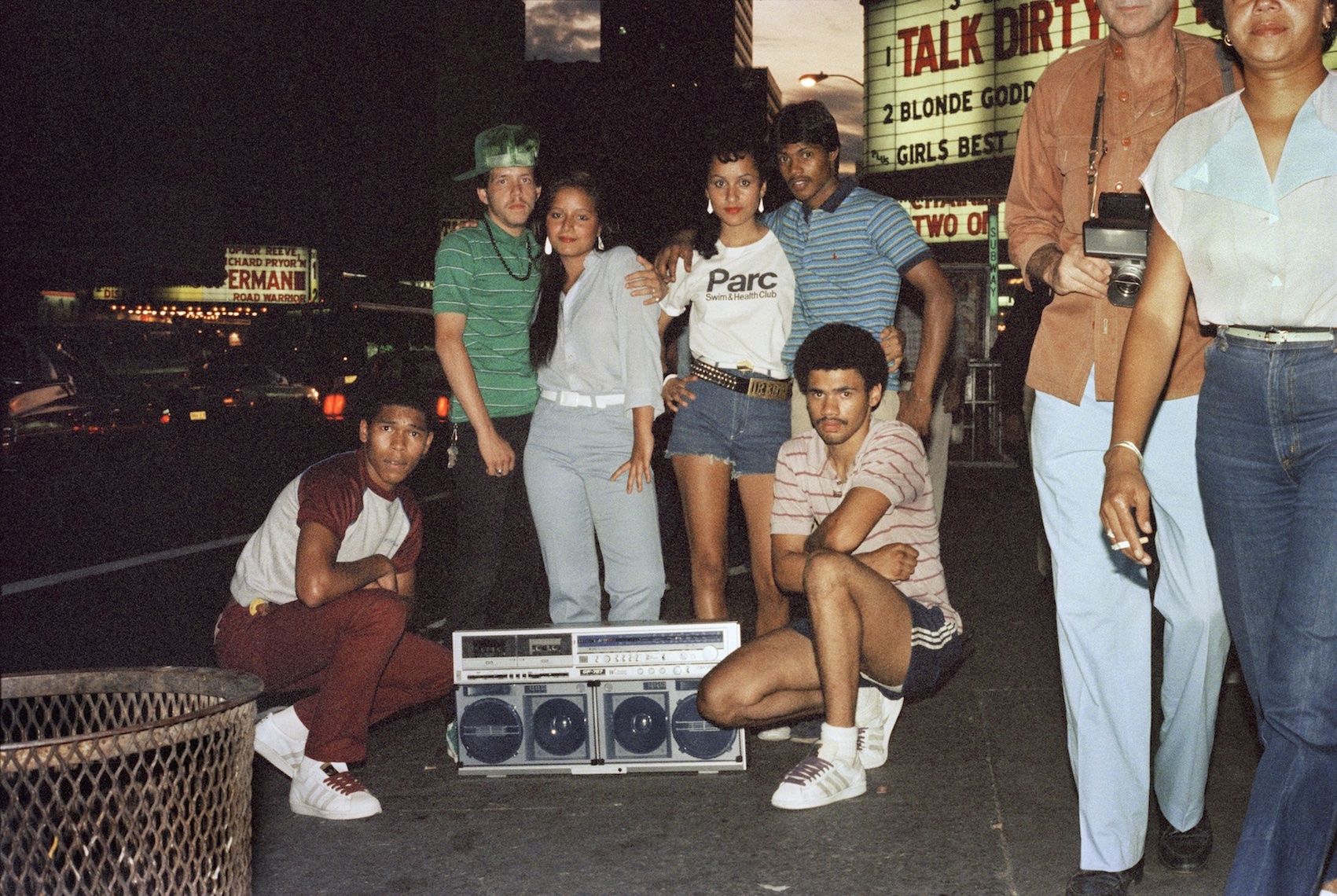 In 1983, Shabazz began working as a New York City Corrections Officer, using his time inside the system to mentor those who fell victim to violence, addiction, and incarceration in record numbers. No matter where he went, Shabazz carried his camera as his “weapon of choice”, using photography as a way to directly engage in conversations with the youth he encountered along the way.

In the new exhibition Photographs by Jamel Shabazz: 1980–1990, Shabazz delves into his archive of street portraiture, sharing previously unseen images made in East Flatbush, Bedford-Stuyvesant, downtown Brooklyn, and Times Square. 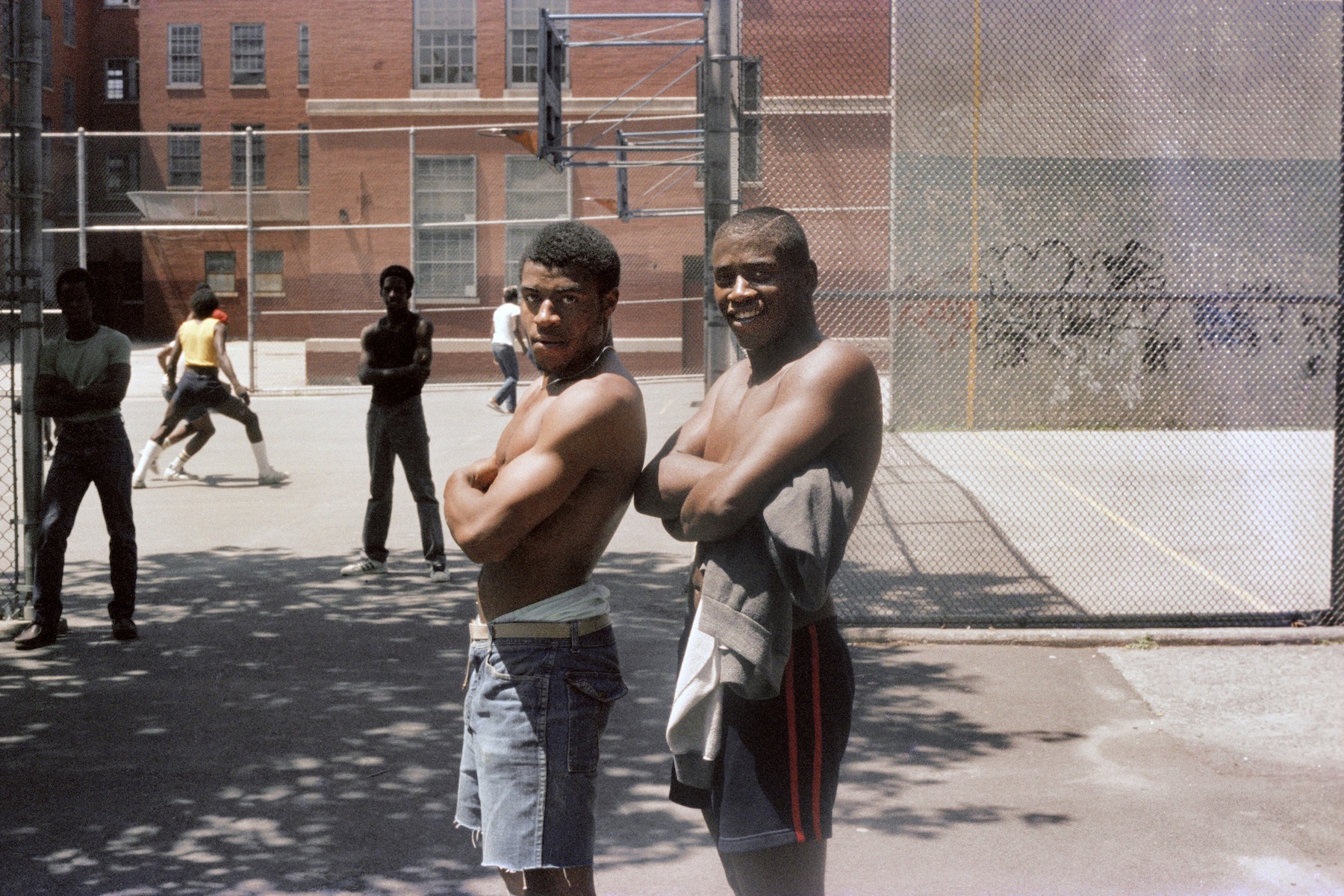 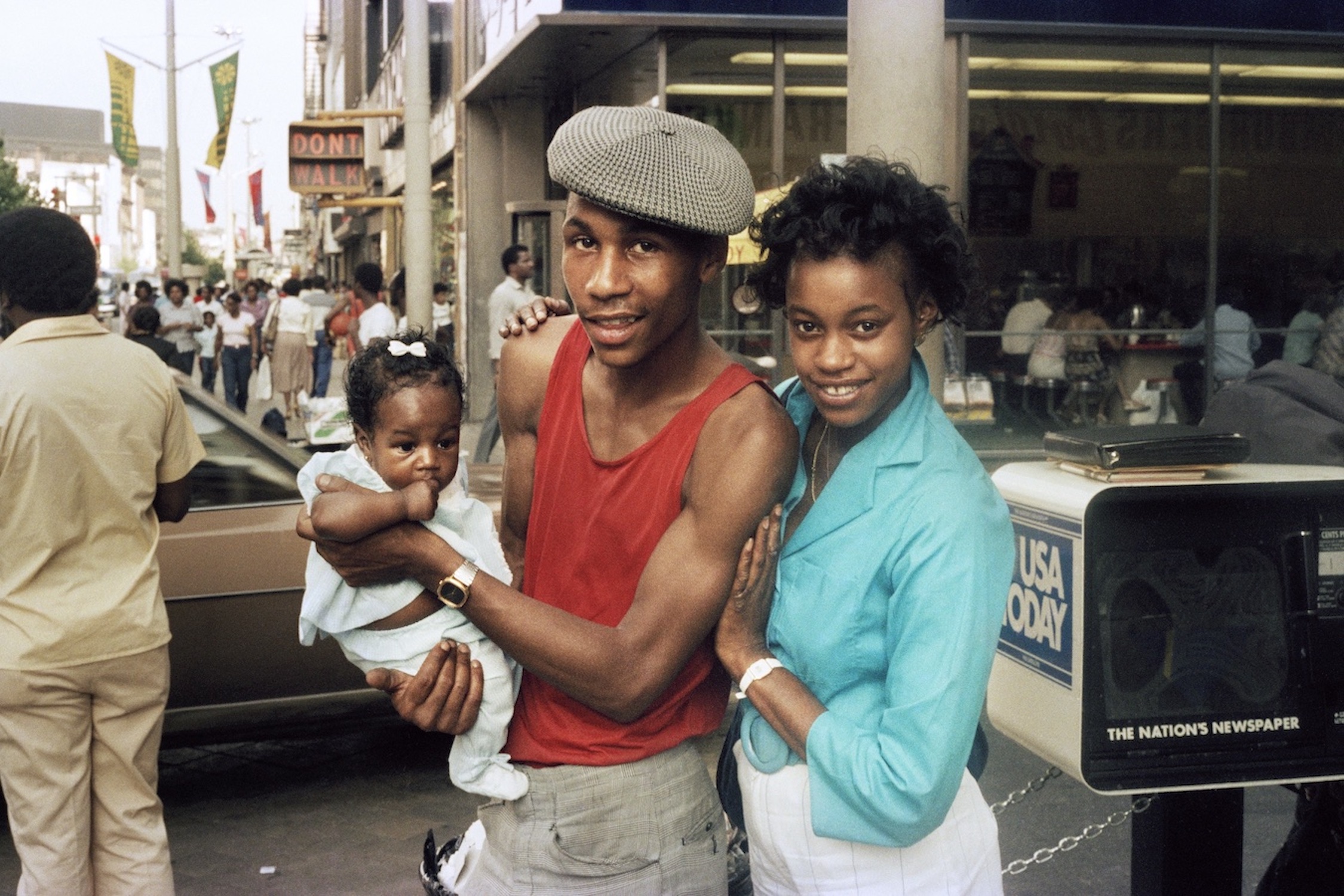 For every neighbourhood he visited, Shabazz had a carefully curated photo album of his work that he could show – a practice he adopted from his father, a Navy photographer and family historian. “Every family had that album that was passed from generation to generation and I wanted to develop albums of my own. That made it easier for me to engage people because I had a product of what I could do,” he says.

“A lot of my albums contained images of prostitution, homelessness, and alcoholism. You might see a nice group shot of guys and girls but as you flip the pages, you would see something that’s going to hit you hard and make you think. I used that as an opportunity to speak about these problems, to be mindful and have empathy.” 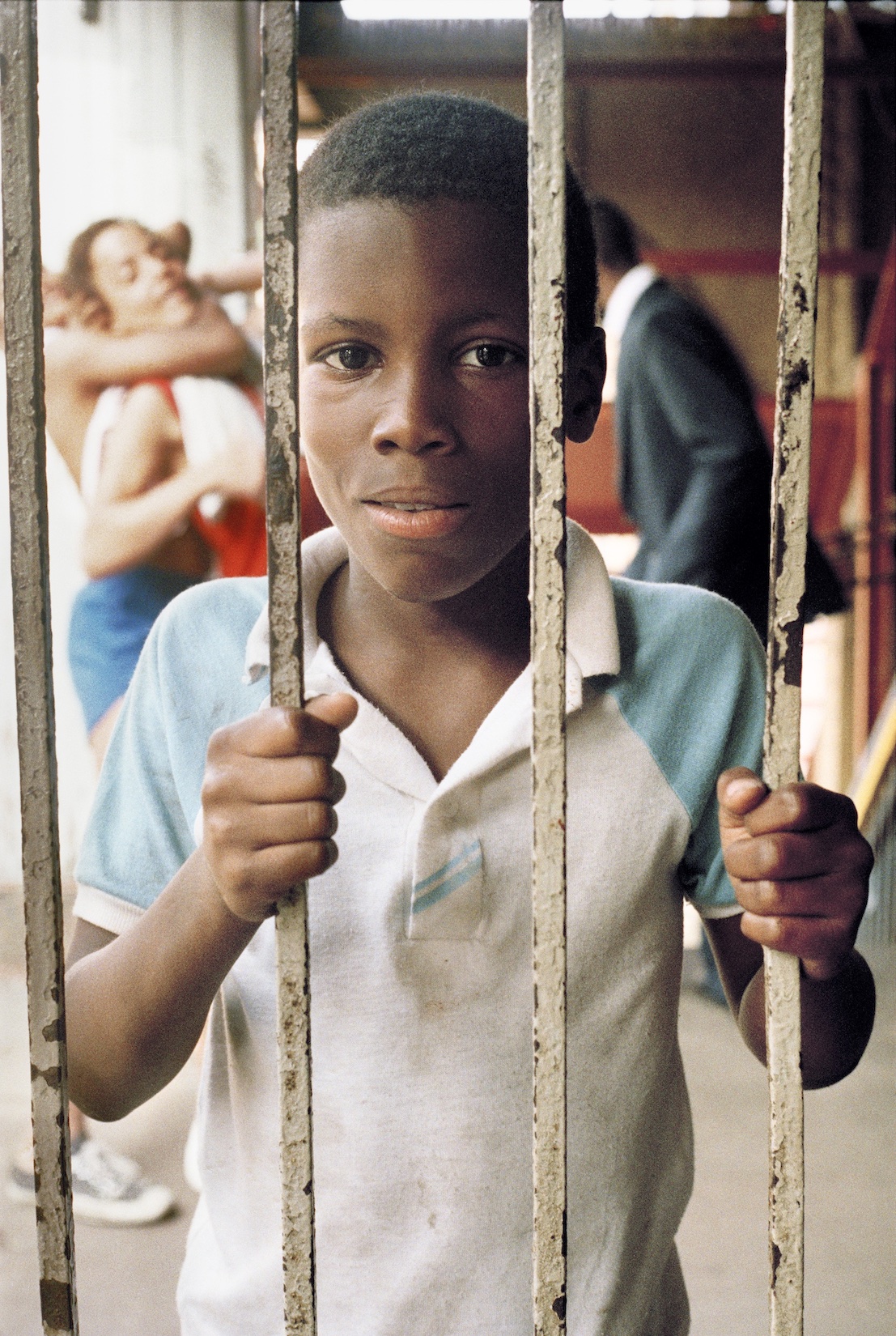 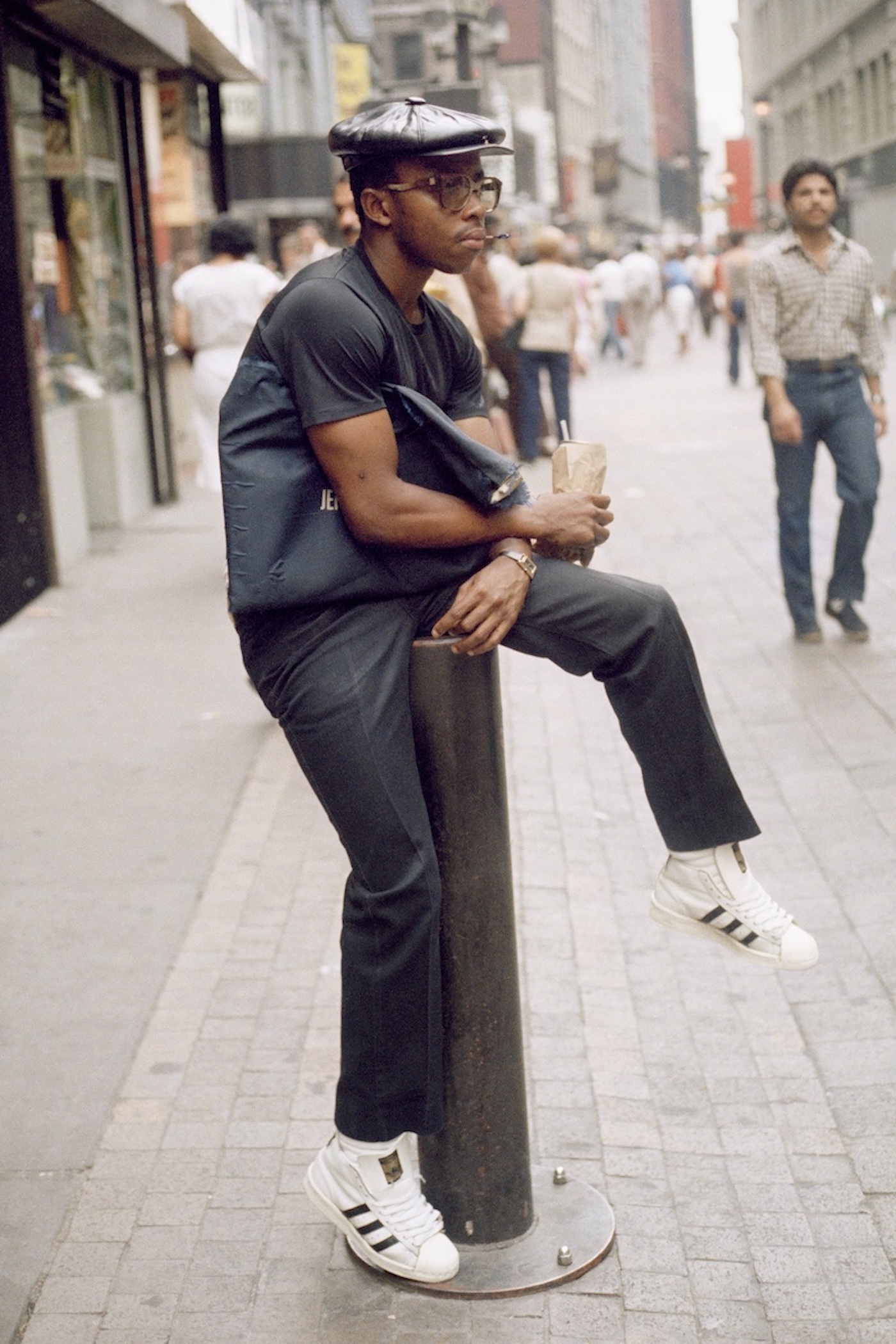 Shabazz’s portraits are a reflection of the countless conversations he had with the people he photographed. “They appreciated me coming around because I always came with knowledge and encouraging words,” says Shabazz, who describes his photography as “visual medicine”.

“I learned early on that I had a purpose in life and I wanted to contribute to preserving our history,” he says. “I didn’t understand how deep it was going to be but as time progressed, I realized I had something important. I used to tell people, ‘It may not make sense now but it’s going to make sense later on.” 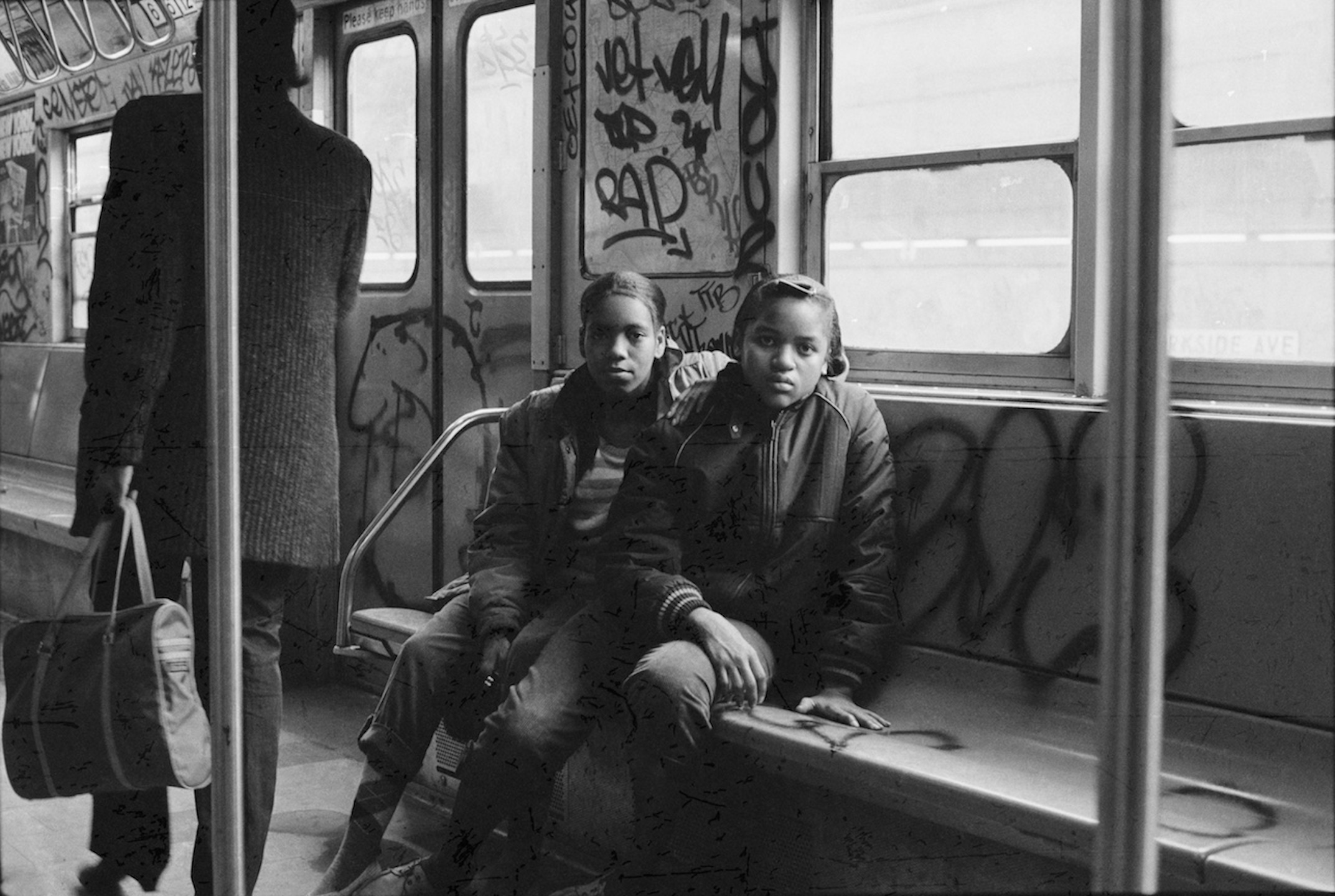 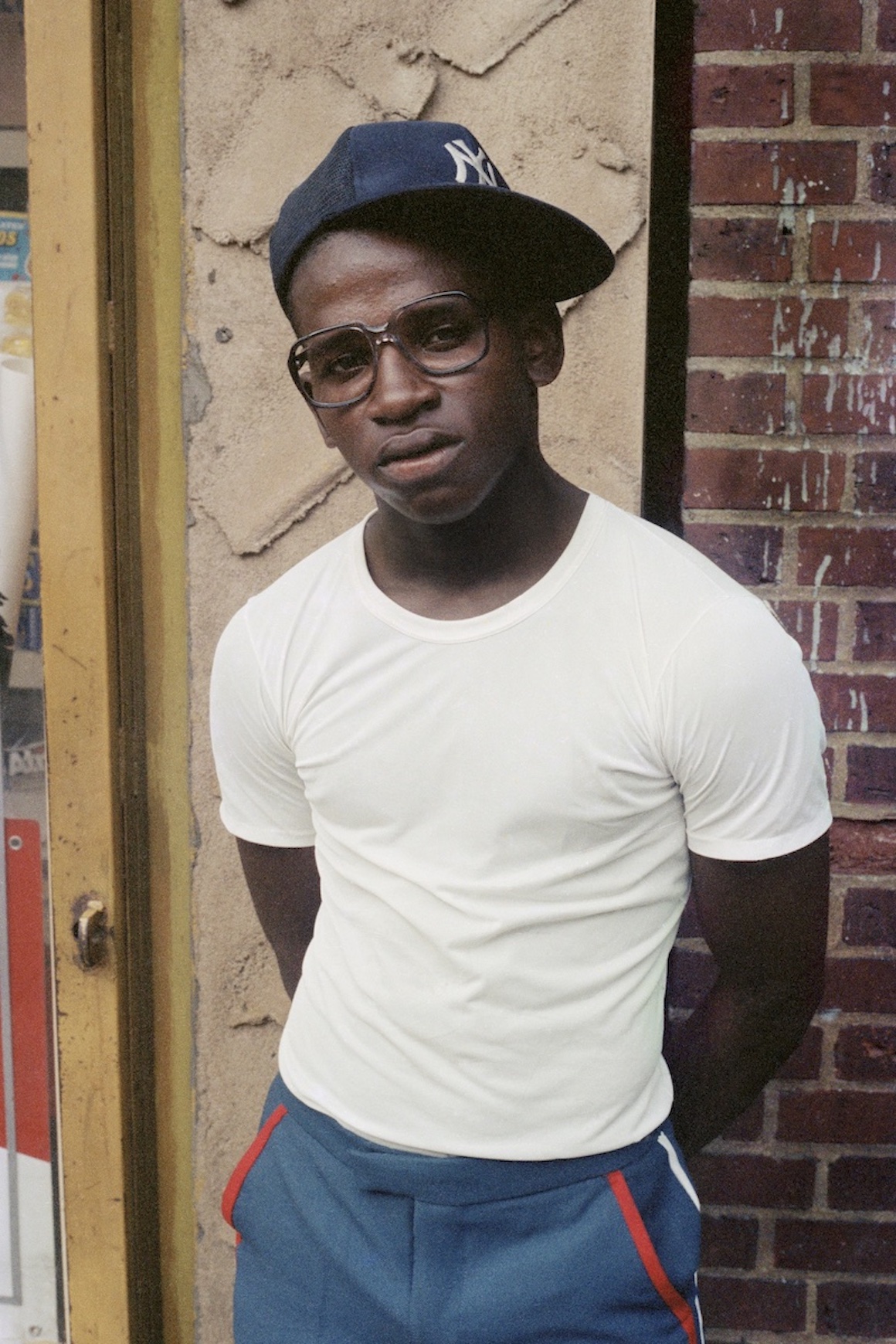 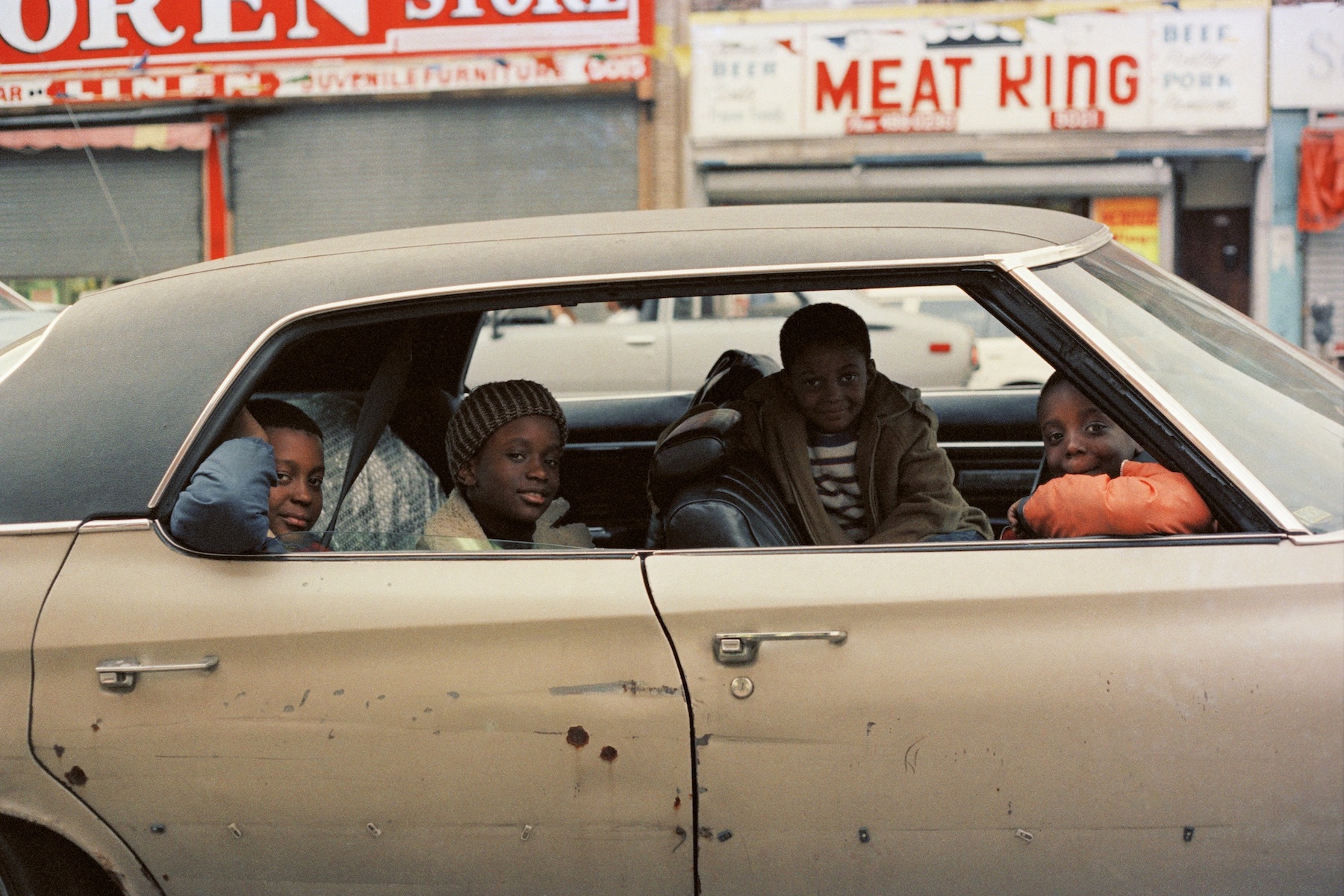 Linkedin
RELATED ARTICLES
OTHER ARTICLES
To mark the anniversary of the mass trespass of Kinder Scout, a group of hikers came together with the intent of creating a new, fully inclusive culture for rural spaces.
Members of the collective share some of their reasons to run as part of #UnitedBySummits, a campaign that looks to uncover transformative power of the outdoors.
Photographer Robin Graubard’s debut book offers an unflinching record of turbulence and change across the Balkans.
The government’s failure to take long Covid seriously has led to the formation of a group campaigning for the thousands of forgotten victims of the illness.
From the Yakuza to a biker gang, Bruce Gilden recounts capturing Tokyo and Osaka in the ‘90s.
After news broke last week around an expected reversal of the 1973 landmark law that made abortion legal in the US, protestors gathered in the UK in support of American women.