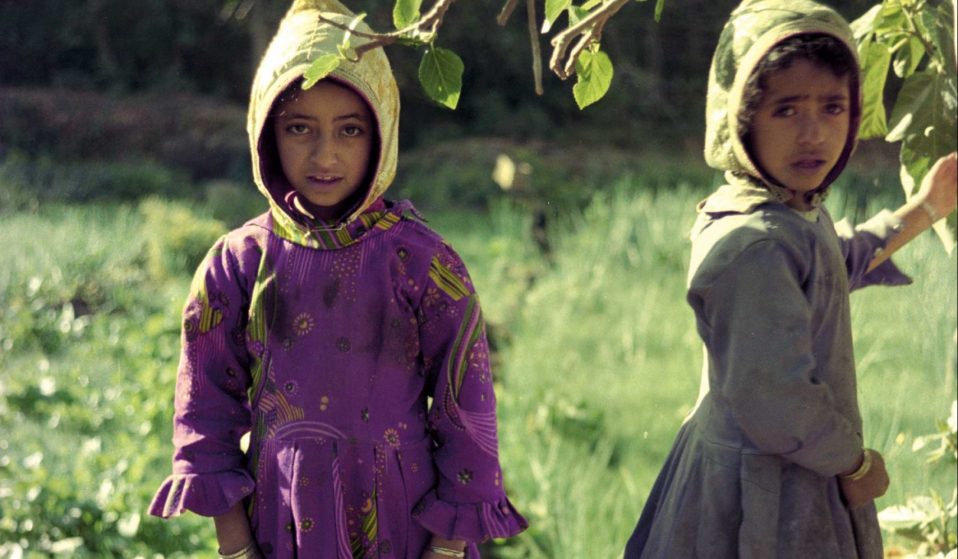 In 1976, photographer Peter Schlesinger visited the Middle Eastern country to document what he saw as he travelled from the capital Sanaa and on through the northern city of Sa’da.

In 1976, photographer Peter Schlesinger visited the Middle Eastern country, which had been closed to foreigners for many years, documenting what he saw as he travelled from the capital Sanaa and on through the northern city of Sa’da.

When photographer Peter Schlesinger visited Yemen in 1976, all he knew of the southern Arab state was what he had seen in Pasolini’s adaptation of Arabian Nights. At that time, the country was divided into the Yemen Arab Republic and its southeastern neighbour, the People’s Democratic Republic of Yemen. The Yemen Arab Republic had just emerged from an eight-year civil war that ended in 1970 and was not frequented by outside visitors.

“The people were very friendly and curious about our group, as there were very few foreigners there,” Schlesinger says. “At the end of the trip, our driver invited us to lunch in his home, which I later learned was very rare.” 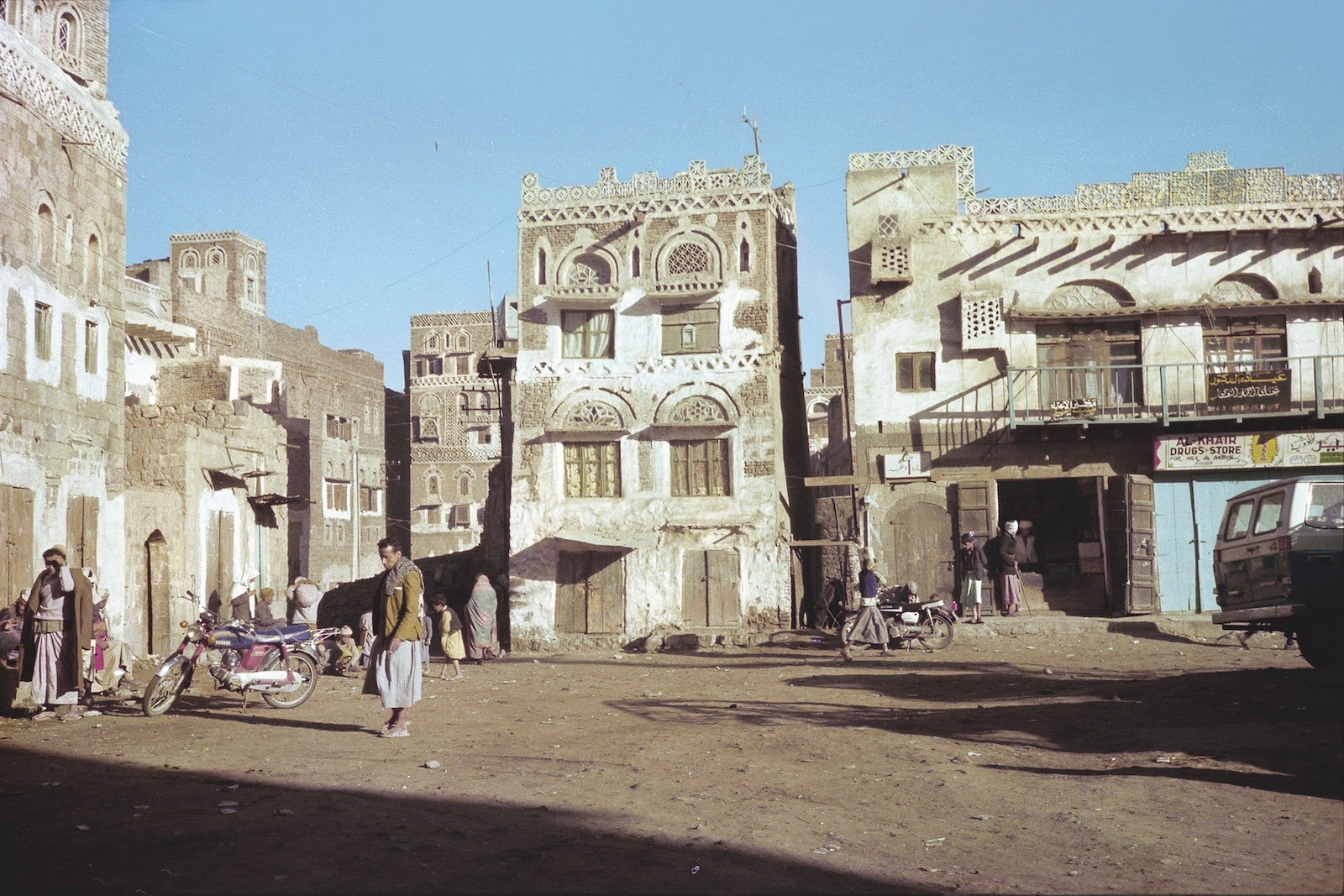 The New York-based photographer’s new book Eight Days in Yemen (Damiani) offers a rare and sincere snapshot of the country as it recovered from conflict and foreign intervention in the mid-‘70s. The book takes us around Sana’a, Yemen’s capital city, and its surrounding villages as Schlesinger travelled with his partner, Eric Boman, who was there on assignment as a fashion photographer.

“I insisted I go too as it was such an exotic and legendary place,” says Schlesinger. “I carried my camera everywhere in those days and photographed my surroundings.” For Schlesinger, there is no real difference between an artistic trip or one simply for the experience. His art strives to record all that he sees.

He leaves no stone in Yemen unturned. Amid the plethora of blue skies and sandy browns and yellows, there are clothing and textiles in rich purples and blues, and flashes of oranges, reds and greens. He moves from the countryside to the city, from the crowded marketplace to the private home, absorbing all the colours, atmosphere and people along the way. 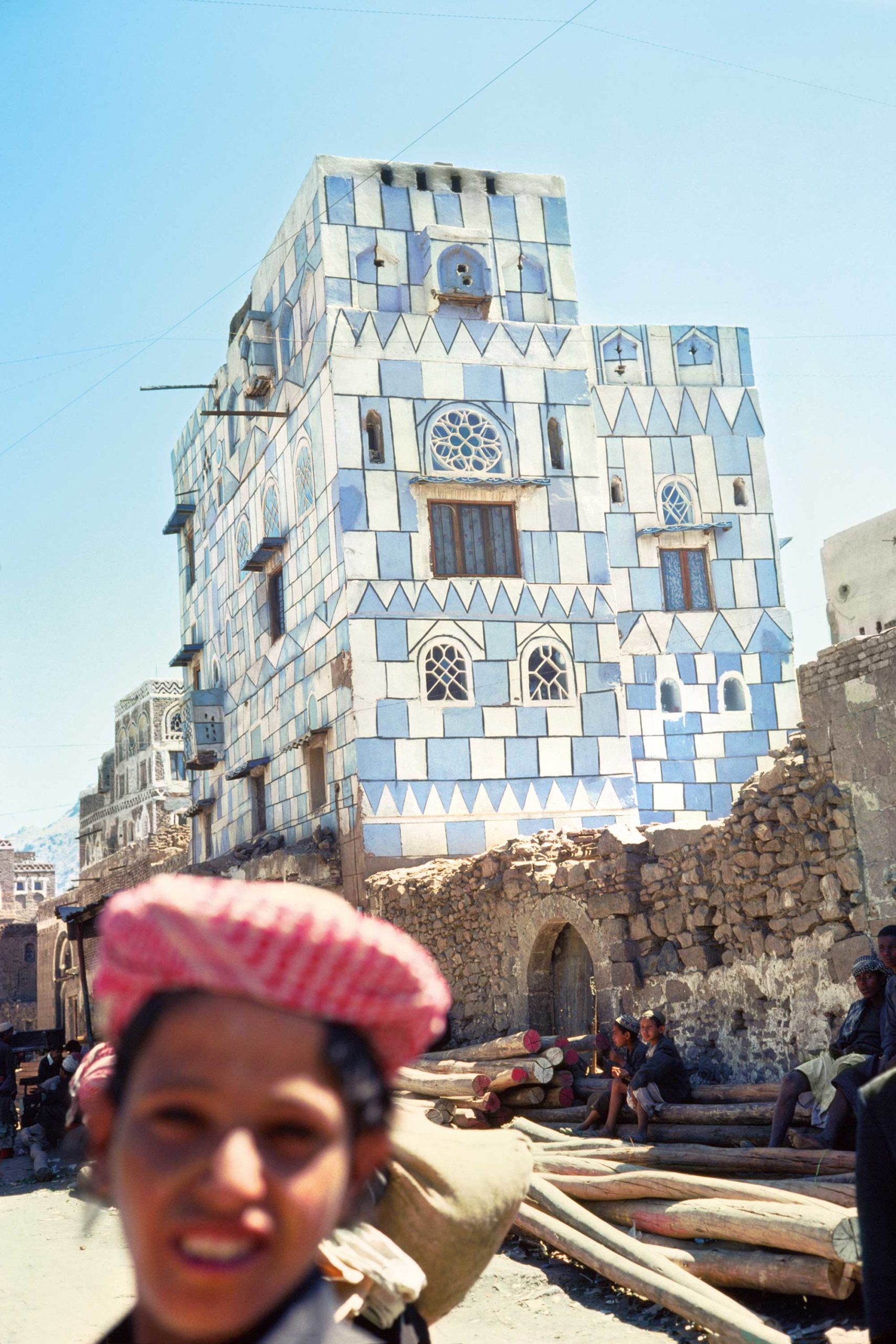 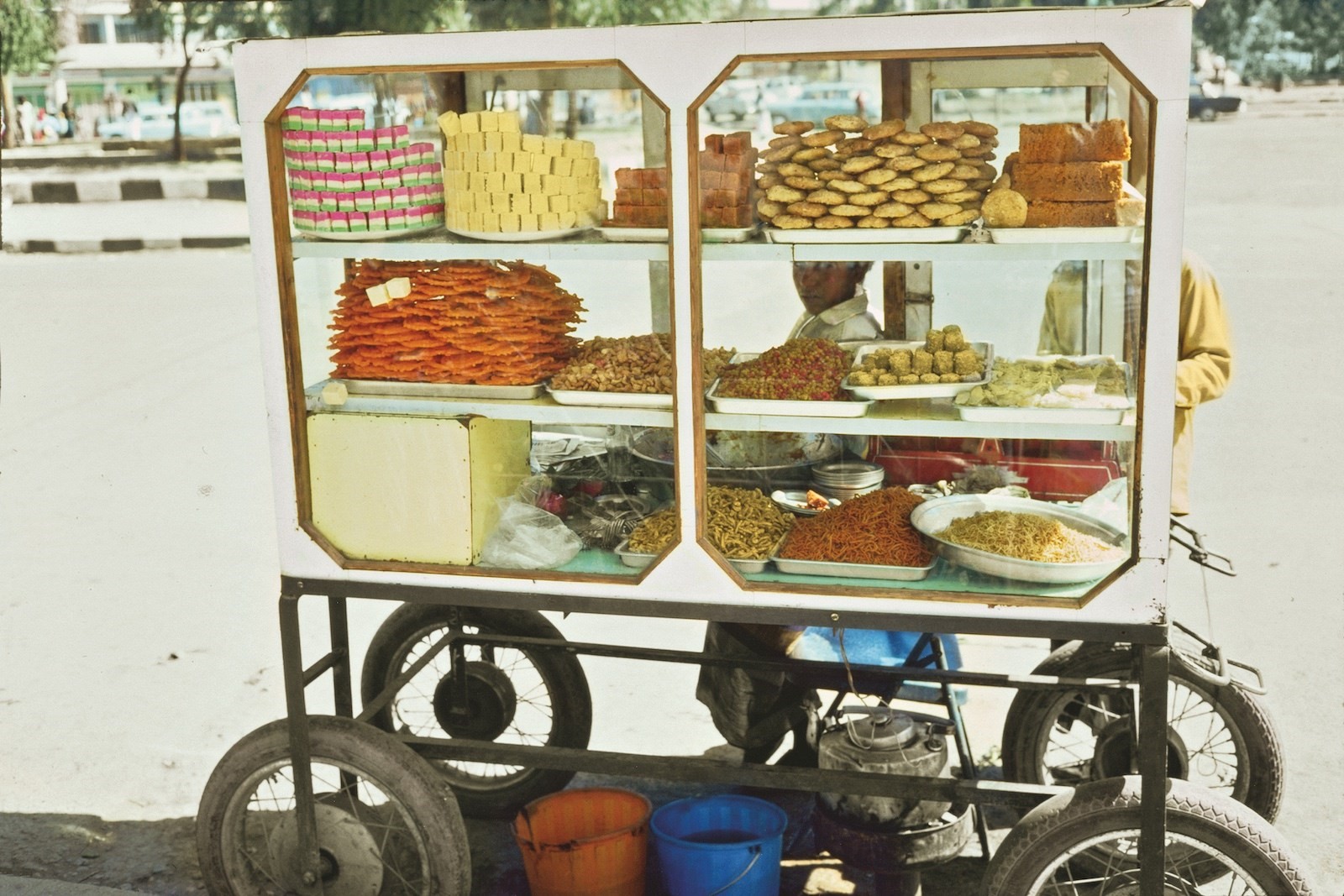 “It was such a unique place,” he says. The architecture, particularly, captured the attention of his eye. He photographs the intricate masonry adorning buildings and windows with white patterned stone, and the more earthy tones of brick villages erupting from the sand.

At first glance, the project might seem out of place for a photographer known for his use of bright colours and zealous documentation of London in the ‘60s and ‘70s, with cameos from the likes of David Hockney, Twiggy and Yves St. Laurent. But for Schlesinger, only the place was different. “I approached it in the same way,” he writes. His mission is “looking”; to record everything he sees, no matter where it is. “I am insatiably curious. Photographing becomes a way of questioning and learning.”

“It’s surprising how many people are still unaware of the beauty and culture of the country,” he says about Yemen. Now, the country is labelled the world’s worst humanitarian crisis and depicted mostly as a place of conflict, destruction and poverty. Schlesinger’s book is a reminder of the country’s complexity, beauty and wonder. 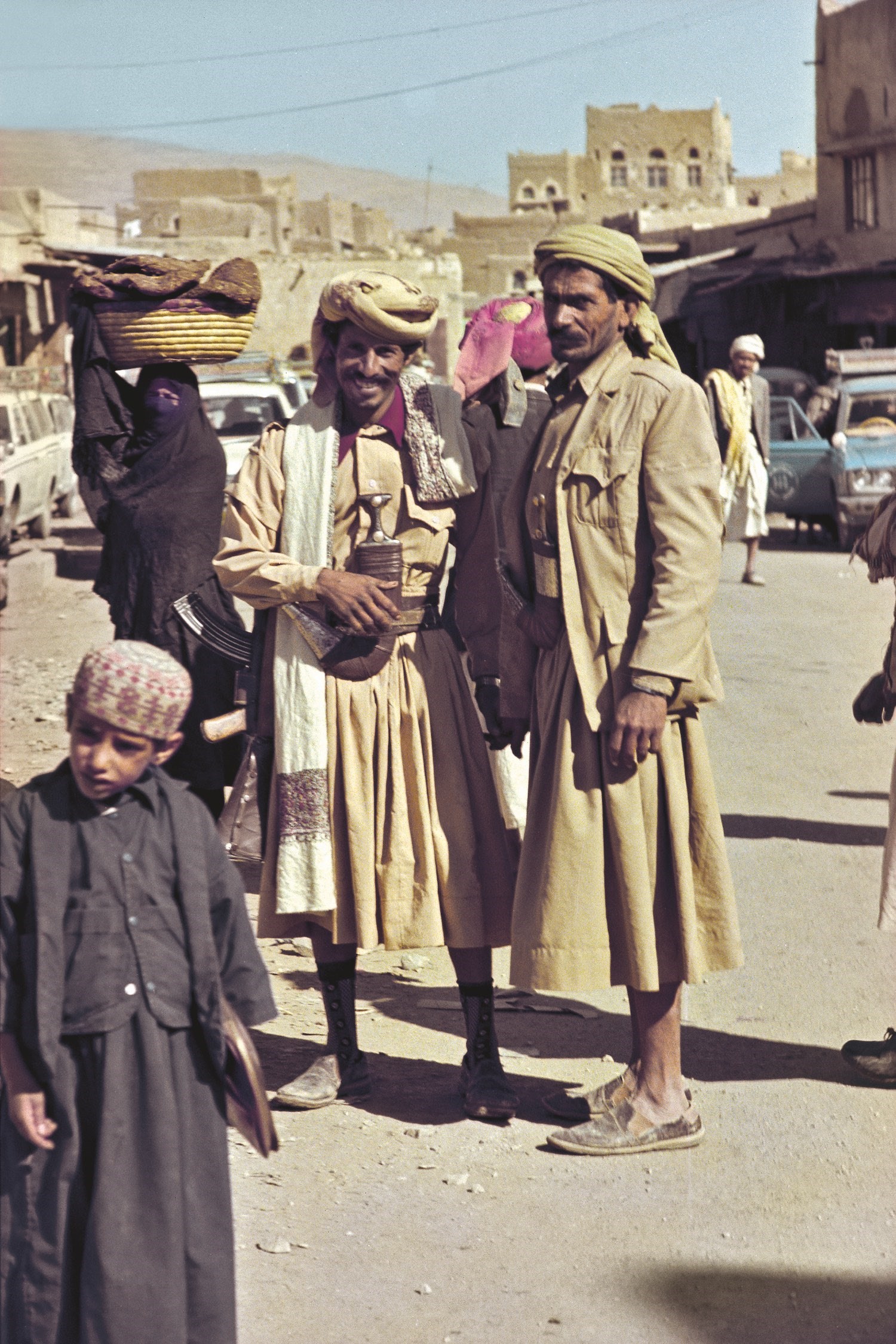 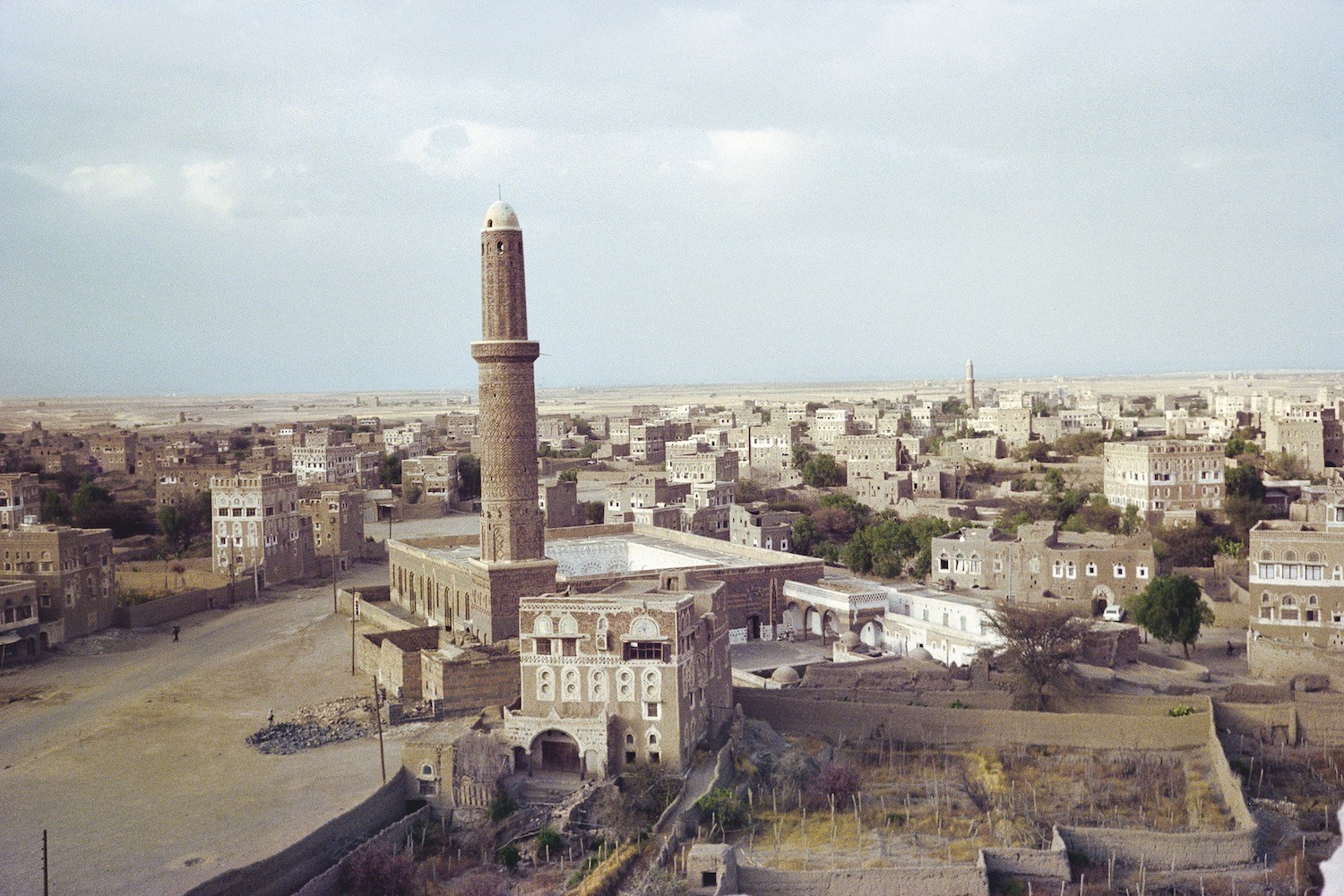 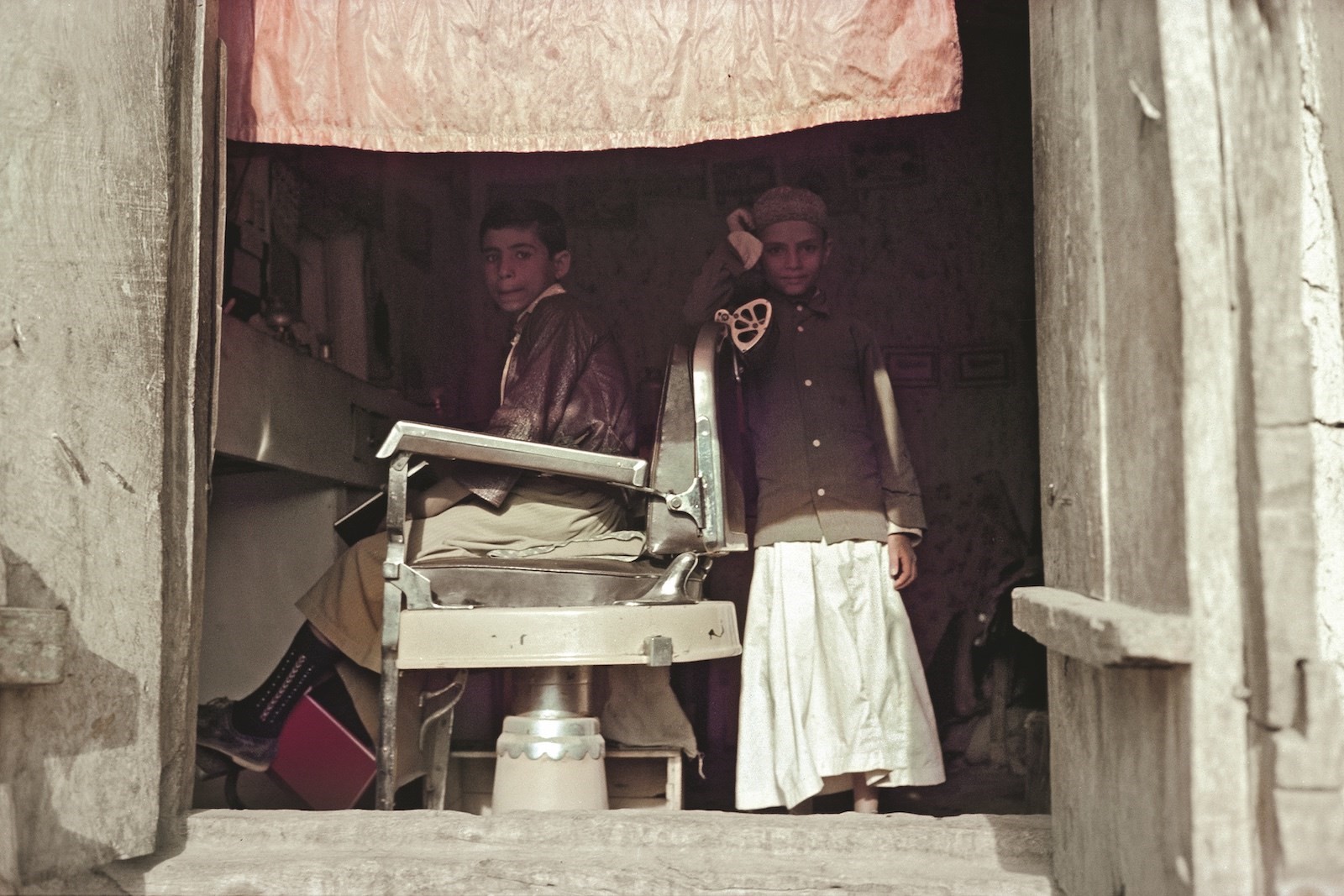 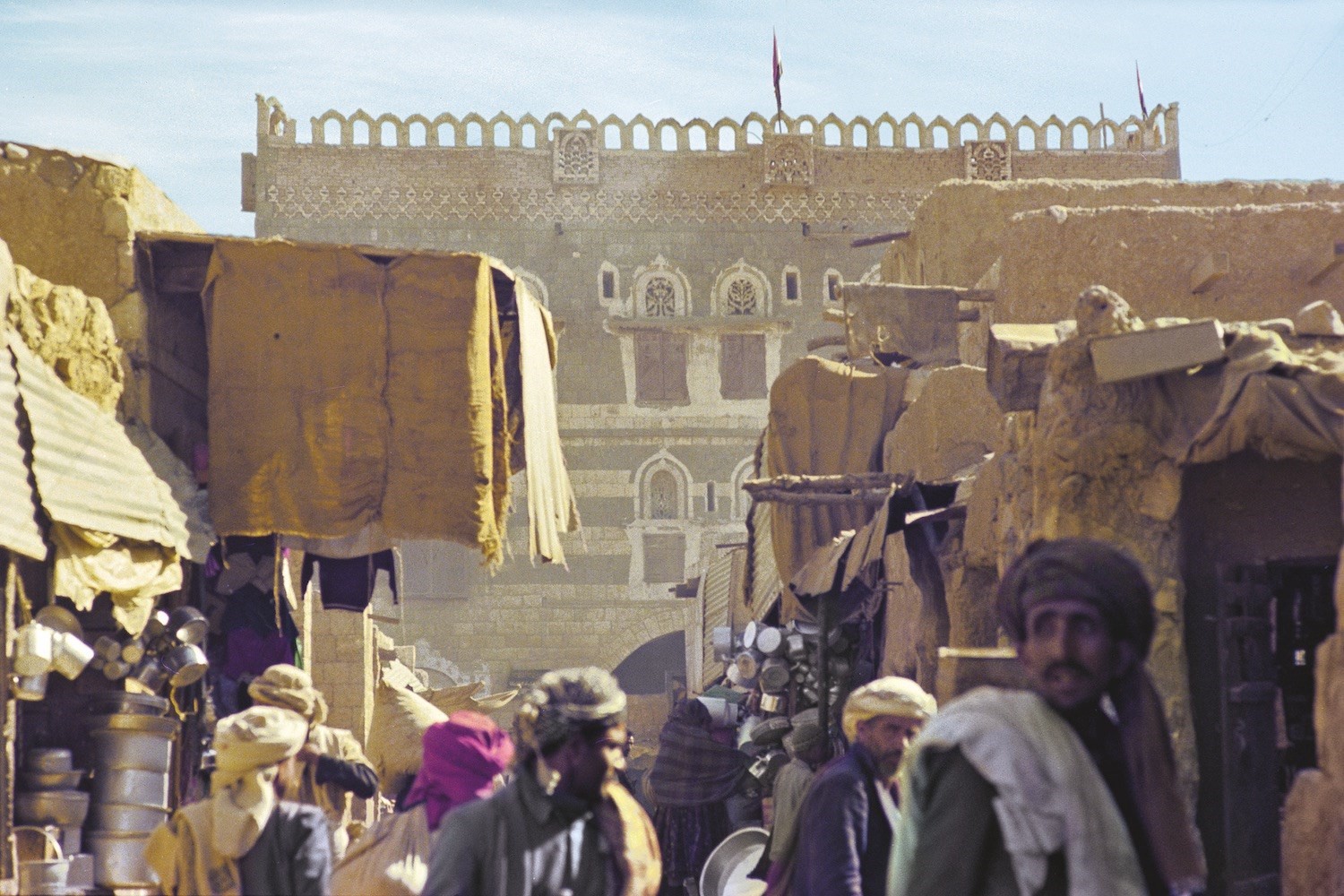 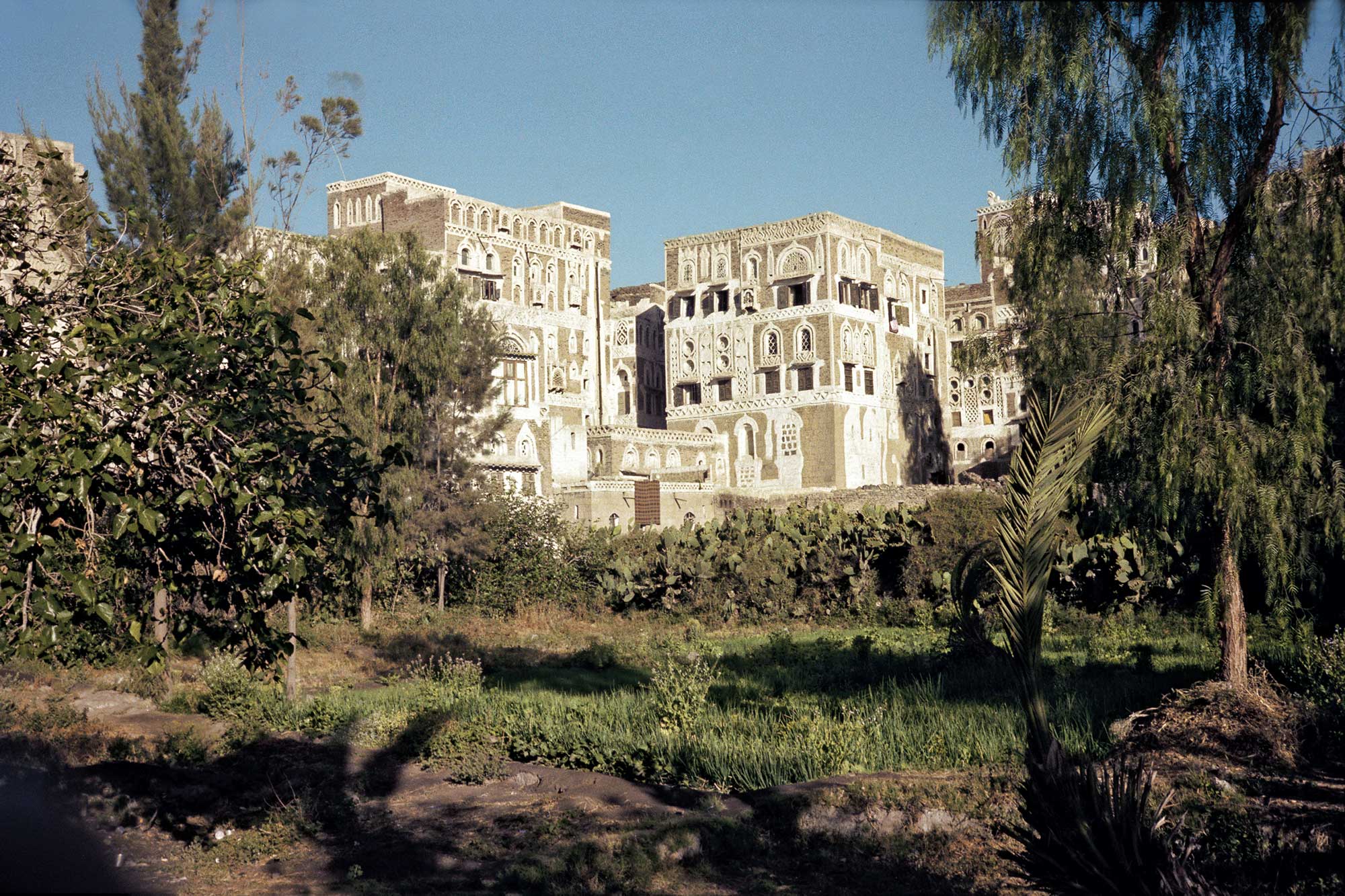 Eight Days in Yemen is available now on Damiani.

Linkedin
RELATED ARTICLES
OTHER ARTICLES
A sharp increase in officers armed with the electrical weapon is resulting in serious injuries and deaths.
Last week, Tower Hamlets council removed its nudity-restricting licensing conditions in a huge win for London’s kink community.
The author discusses her new memoir, which offers a sobering reflection on the racism and otherness she’s experienced along with a joyful celebration of her culinary heritage.
A series of photos by the late Jerry Dantzic taken in 1957 show a tender side to the iconic Jazz musician.
With the UK now set to run out of vaccines, people working in the sex industry – particularly outside of major cities – have been left especially vulnerable, reports Brit Dawson.
In the latest instalment of Photographers in Conversation, the creator talks portraiture, platforms and taking inspiration from Little Simz.