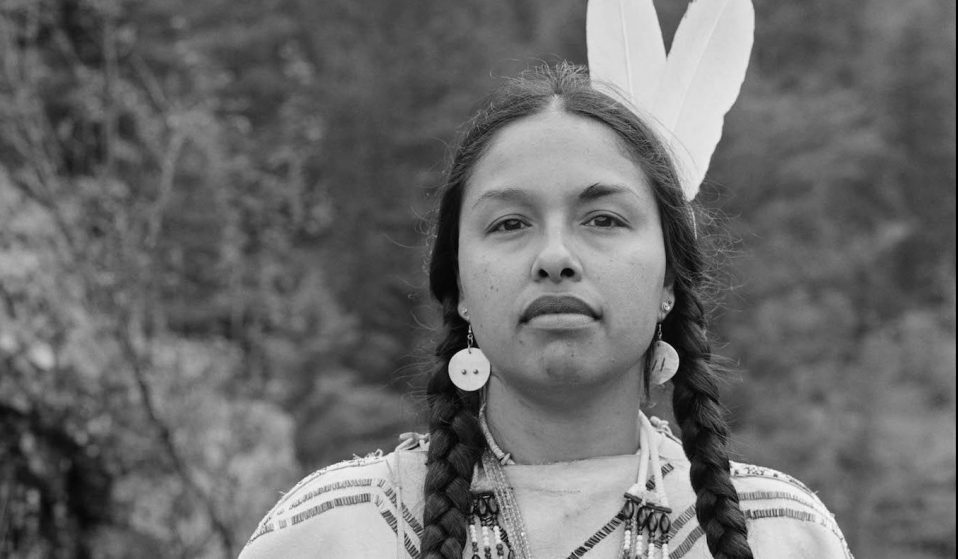 As the first photographer welcomed by the Nez Perce in 100 years, Hunter Barnes remembers his time living among the elusive tribe in Lapwai.

As the first photographer welcomed by the Nez Perce in 100 years, Hunter Barnes remembers his time living among the elusive tribe in Lapwai from 2004 to 2008.

For more than 11,500 years, the Nez Perce tribe have inhabited the Columbia River Plateau of the Pacific Northwest in lands that extend across what is now Idaho, Oregon, and Washington. Their name for themselves is Nimíipuu, which means ‘we, the people’.

‘Nez Percé’ comes from French interlopers who indiscriminately described many indigenous people as having the ‘pierced nose’ of the nearby Chinook tribe. The Nez Perce signed a treaty with the U.S. government to protect their rights and their land – one which Americans broke repeatedly, reducing the reservation to one-tenth of the agreed 7.5 million acres of land.

Today a federally recognised tribe, the Nez Perce number just 3,500 and live on reservations primarily in Idaho. In 2004, American photographer Hunter Barnes received an invitation to the Tamkaliks Powwow in Wallowa, Oregon, after a friend suggested he visit and see if it might be possible to document the tribe. 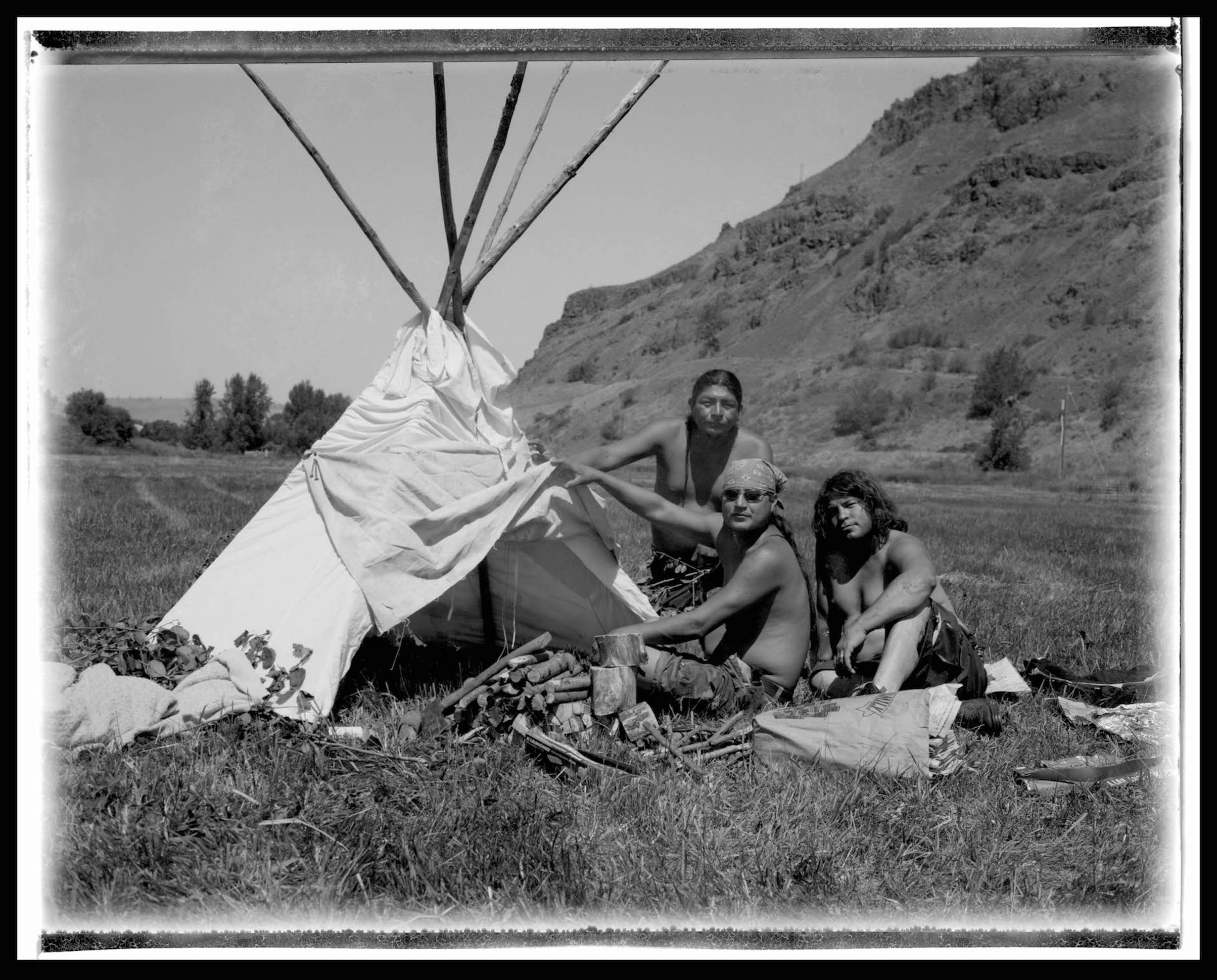 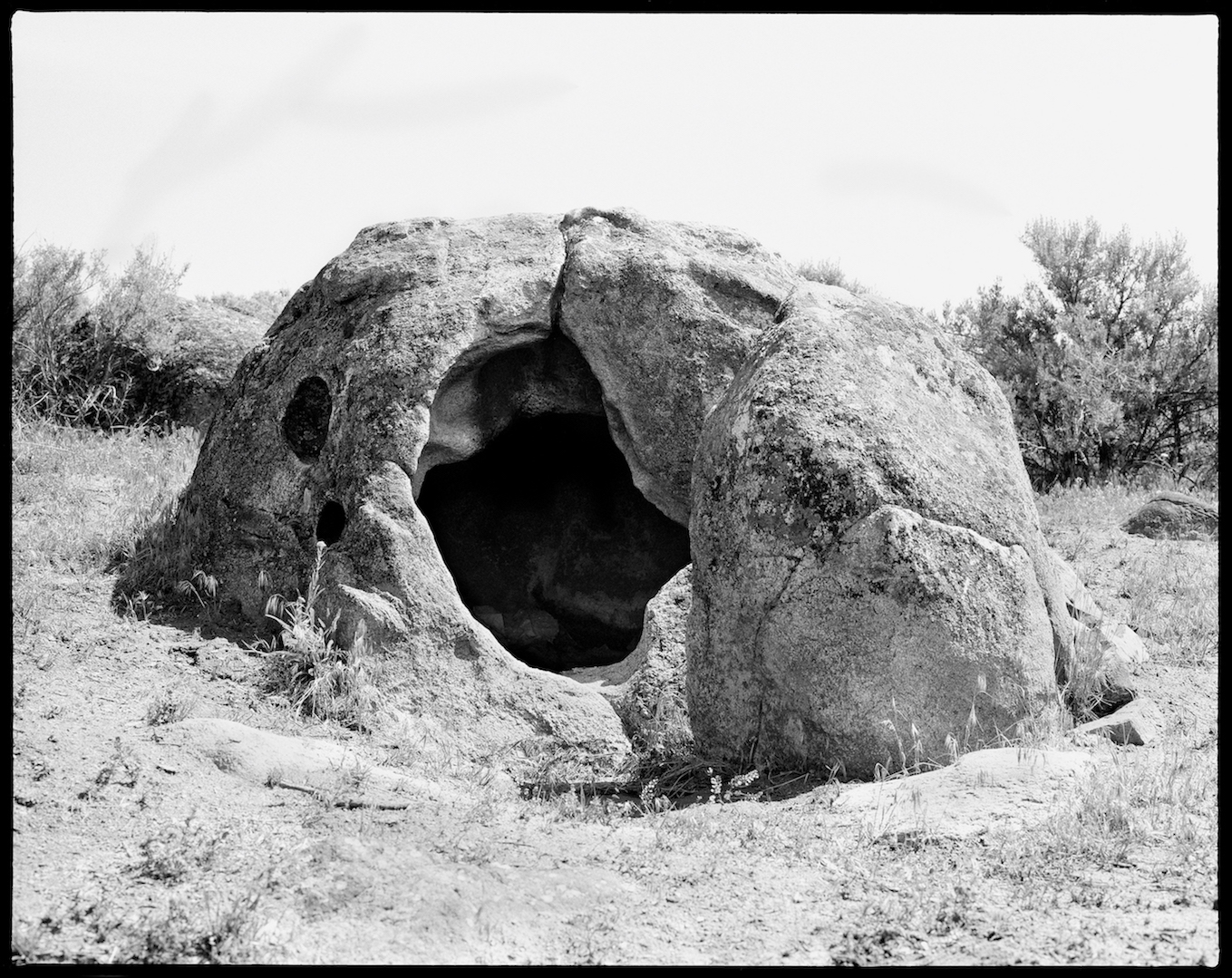 After arriving at the Powwow, Barnes met uncle Irving Waters – a well-respected member of the tribe – who invited him to camp out, then to stay with his family on the reserve. After some time, Barnes was brought to the Sweatlodge – a place few outsiders have ever been, let alone know exist – and was shown the ways of healing and health.

The tribe welcomed him into their ancient ways of life. Never one to rush into a project, Barnes understands the importance of developing relationships and mutual trust, preferring not to take photos until the time is right.

He remembers, “We talked about what I wanted to do but it wasn’t until one day after one of the rounds that they looked at me and said, ‘So when are you going to start taking pictures?’ and I said, ‘I guess now, because you asked.’” 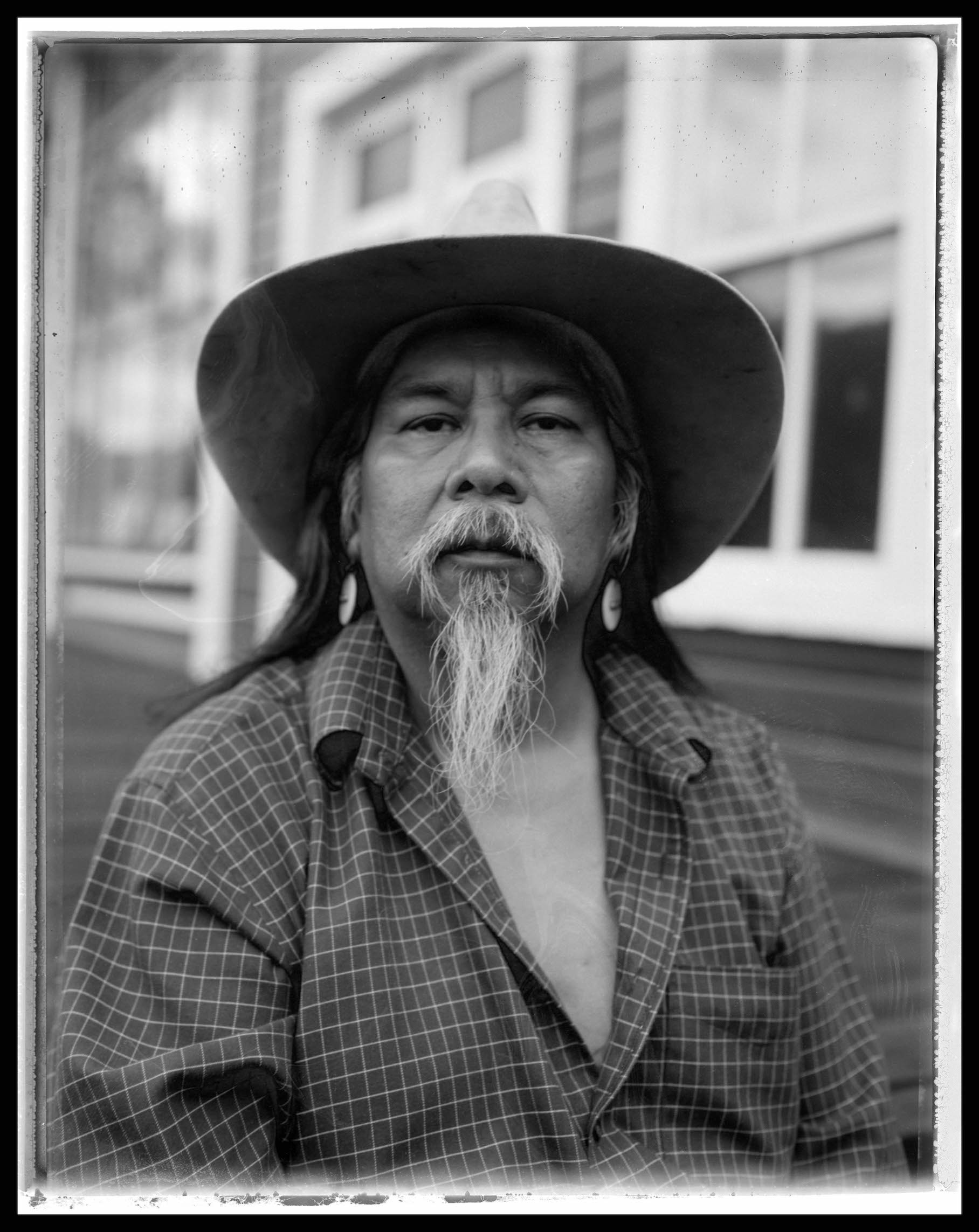 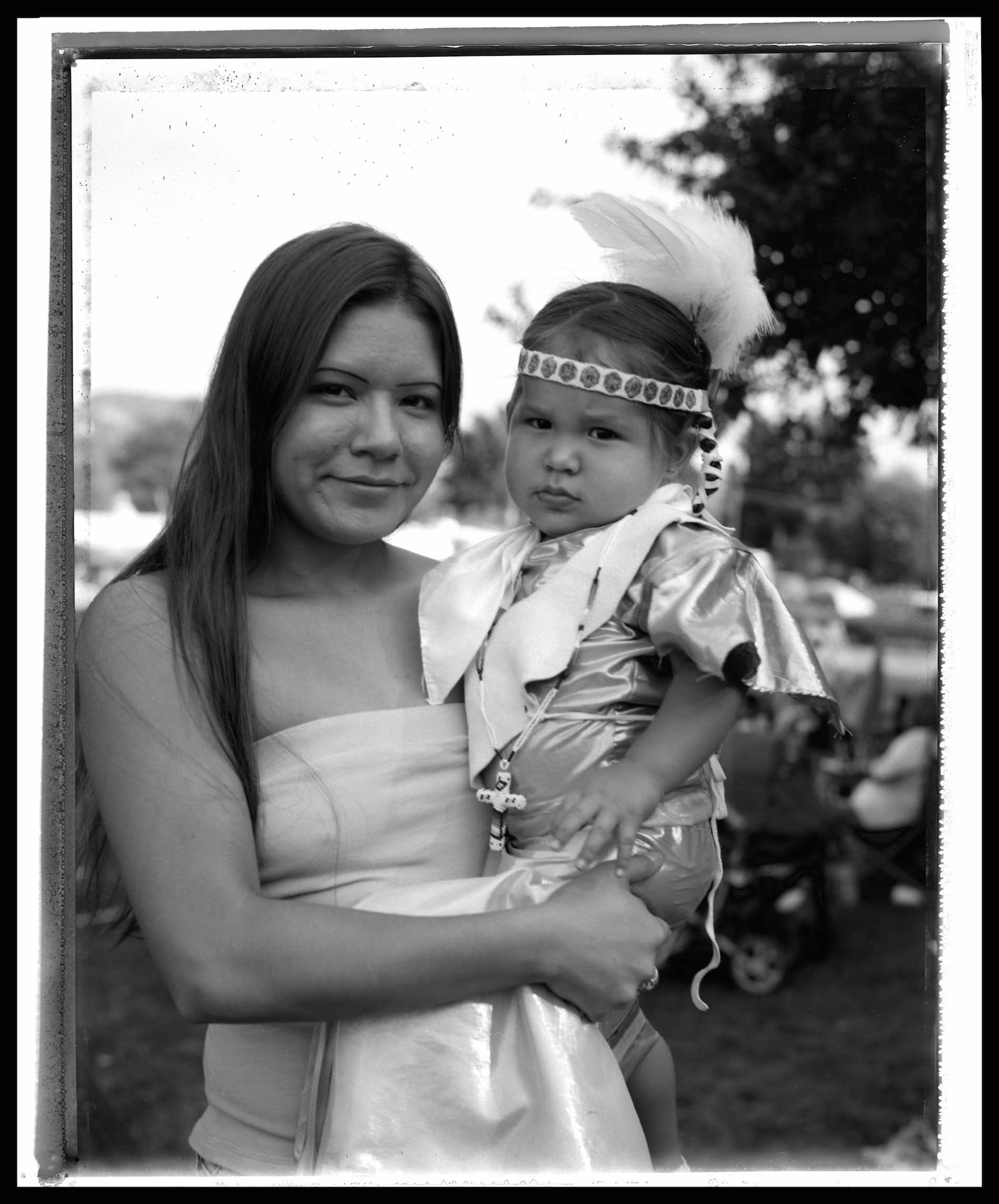 Over the next four years, Barnes would create a series of 56 photographs in Idaho, Oregon, and Washington documenting the Tamkaliks and Looking Glass Powwows, and the Lapwai and Confederated Tribes of Colville Reservations, which have just been collected for the new book, The People (Reel Art Press).

“I was told by the tribe I was the first to be invited to live with them and document their lives at home on the reservation since Edward S. Curtis,” Barnes says. “They took me in… that’s a big deal. They trusted me just to be there. There were a lot of barriers at first, but rightfully so.”

Living with Nez Perce on-and-off over the years changed Barnes’s life, imparting upon him the wisdom of listening from within. He remembers just as he finished printing the original series, a strange truck pulled up into his driveway. It was his friend Justin, from the reserve.

“Justin said, ‘I had a feeling I was supposed to come find you now,’” Barnes recalls. “I said, ‘I just finished printing these and have to give them out.’ Justin said, ‘Let me be your messenger. I think you learned something from us: Always use your telepathy.’” 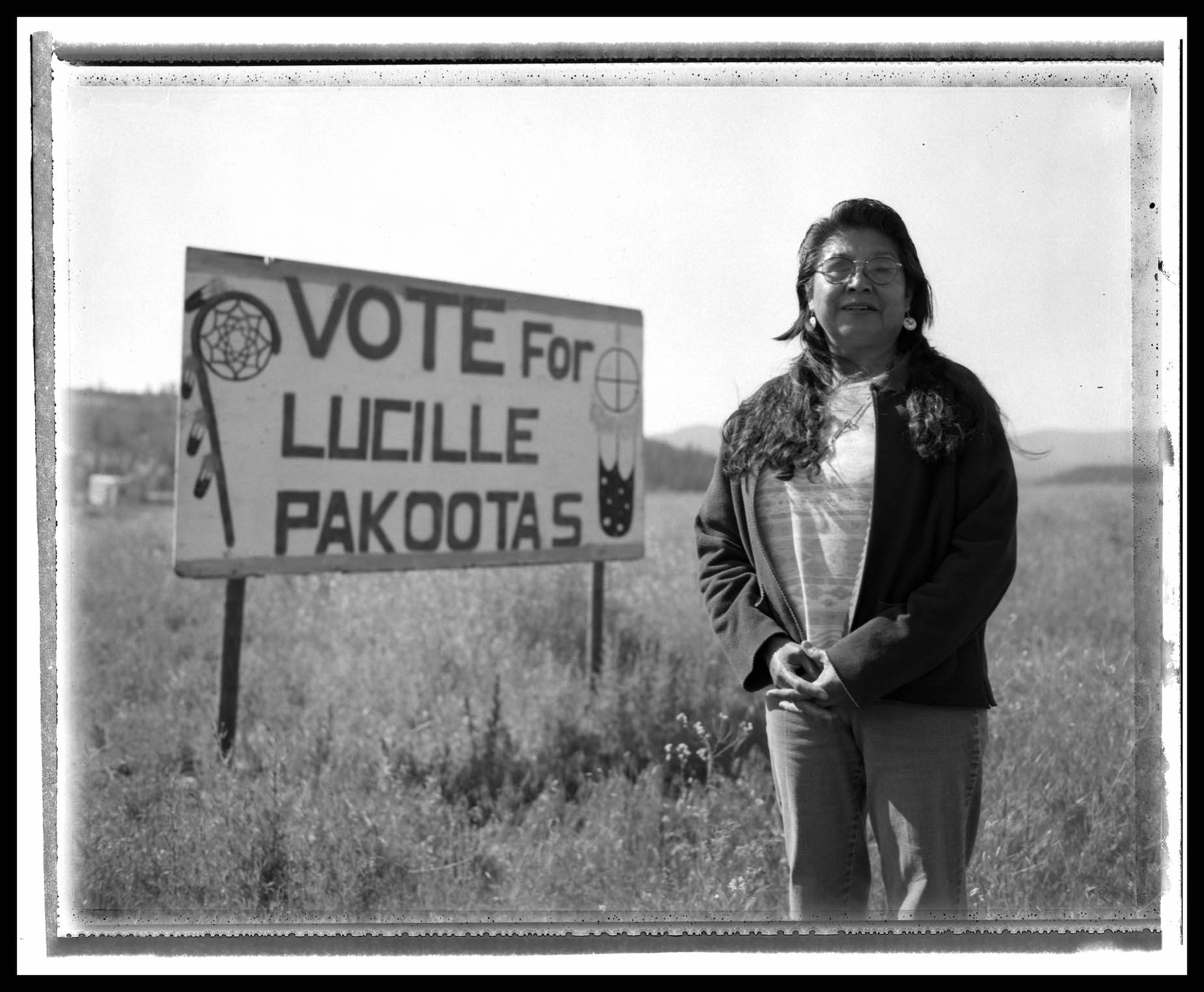 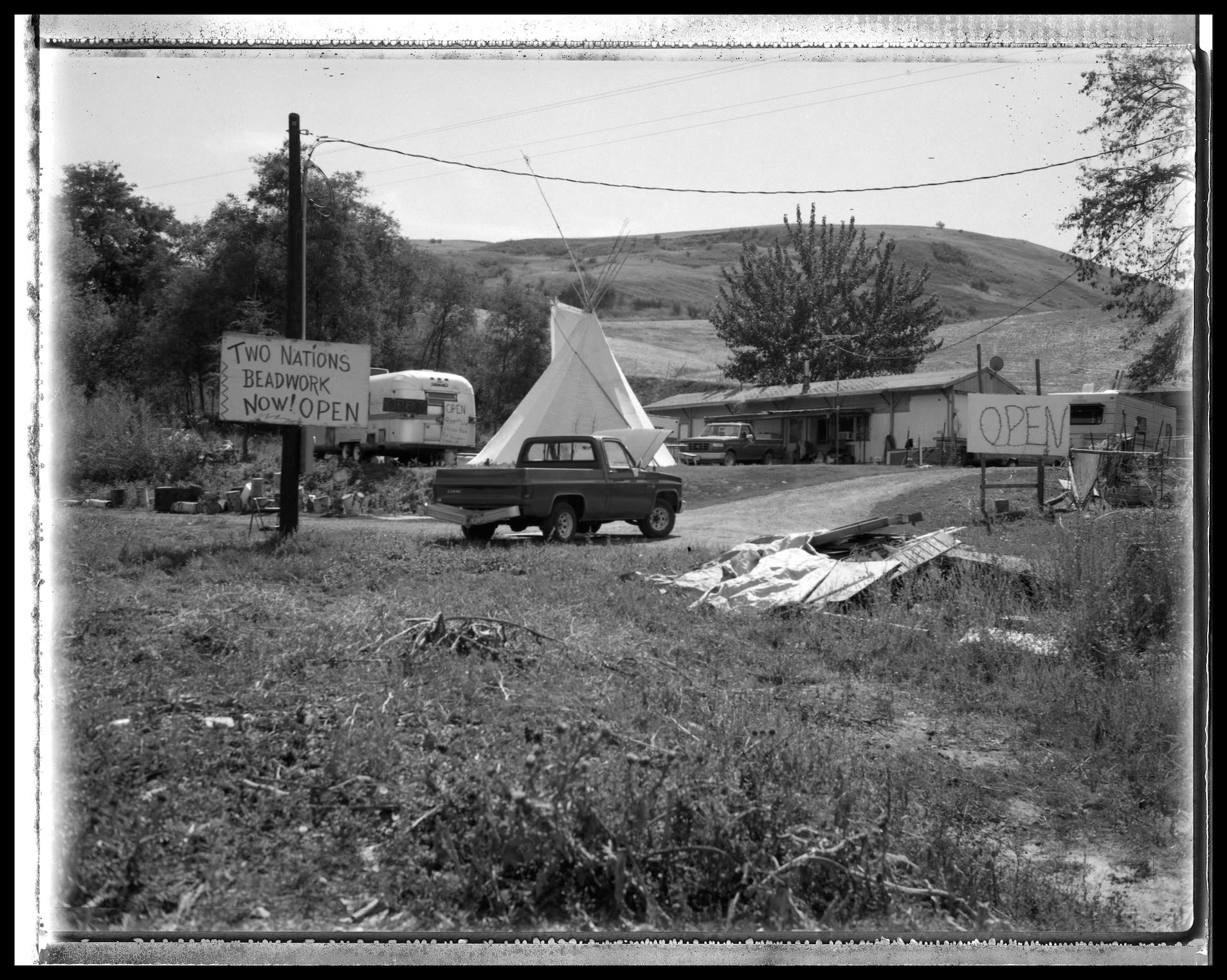 The People is out now on Reel Art Press.

Linkedin
RELATED ARTICLES
OTHER ARTICLES
Photographer Arthur Grace recalls travelling through the Soviet Bloc and finding ways to evade the surveillance of his work.
With inflation now at a 40-year-high of 9 per cent, demonstrations organised by TUC took place to demand action from the government.
Photographer Matthew Brookes recalls following a group of young people in Venice Beach living in search of the perfect wave.
The author discusses the all-consuming nature of heartbreak, and turning the experience into an incisive exploration of love and loss.
50 years since its inception, and the campaign calling for recognition that capitalism depends on domestic labour is as pertinent as ever.
Thomas Hoepker‘s images taken during a road trip across America provide a searing social commentary about a divided country.