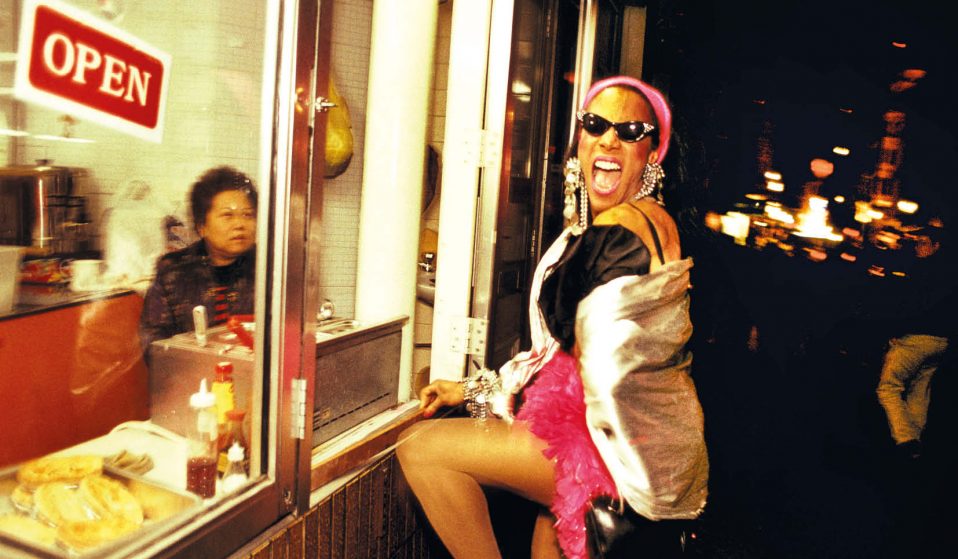 Photographer Barry Lewis remembers trips from Blackpool to London, soaking in the sun and sand with liquid lunches, to evenings spent in Ronny Scotts, and the Groucho.

Through the 80s and early 90s, photographer Barry Lewis would routinely make the trip from Blackpool to London, soaking in the sun and sand with liquid lunches, to evenings spent in Ronny Scotts and the Groucho, capturing the many characters he encountered along the way.

During the summer of ‘84, Express Magazine commissioned British photographer Barry Lewis to photograph a holiday story titled, “A Day in the Life of Blackpool” – a charming look at the seaside getaway in Northern England.

“My memories of this time were often the smells, lingering in the sea salt air: a mix of suntan lotion, mint rock, stale beer, and vinegar from the endless fish and chip shops. Everyone was friendly and out to have a good time — all you needed to do was have lots of film, energy and a sense of humour!”

Hooked, Lewis returned time and again to make photographs for various magazines, a selection of which have just been published in Blackpool 1984-1989. The book stands as the perfect companion for a second volume, Soho 1990 (both Café Royal Books), a trip back to Soho of yore, reveling in the chance encounters that made the neighborhood a photographer’s paradise. 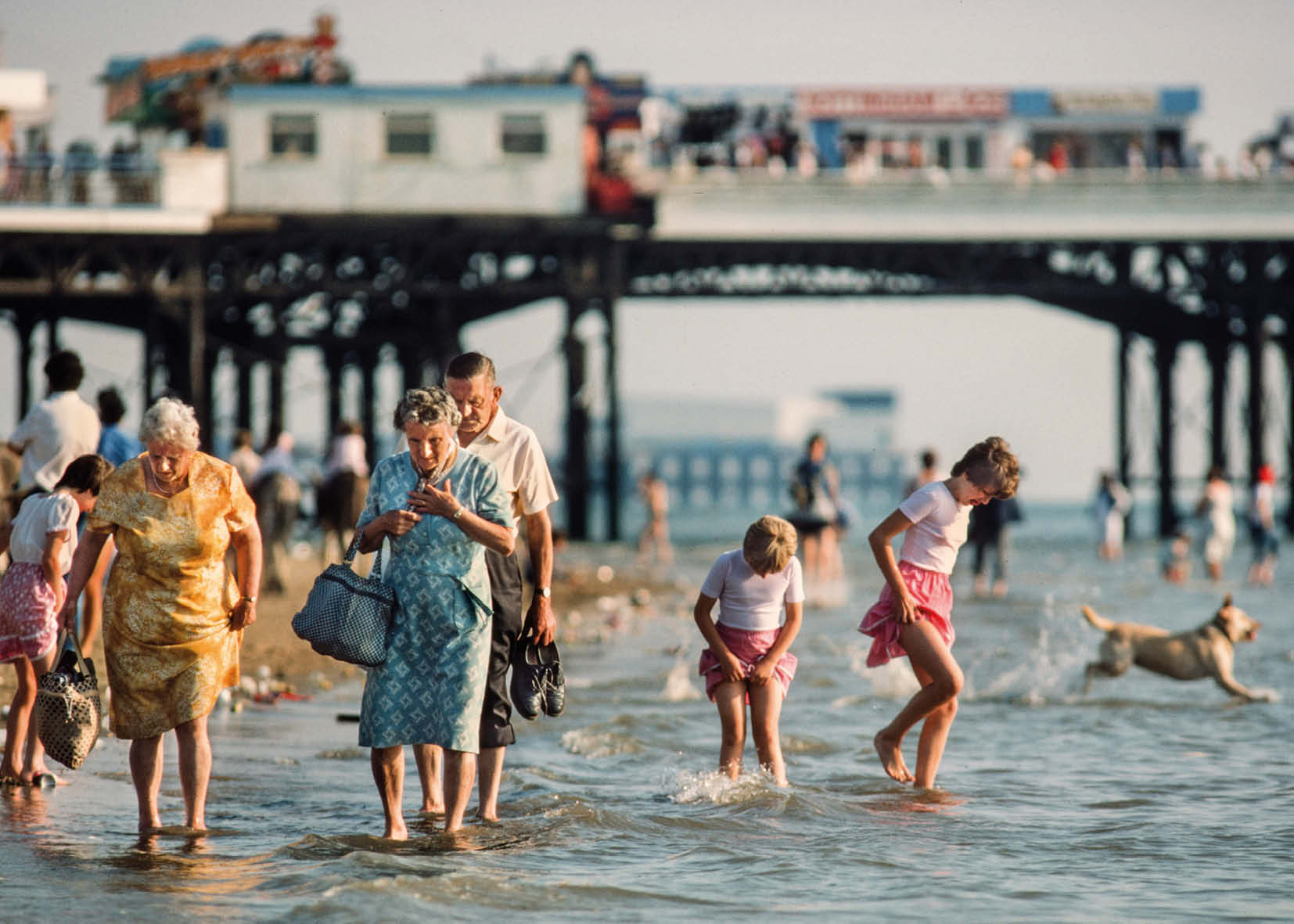 “Everyday was different: you never knew what you would find round the next corner. Soho was full of small workshops and businesses making anything from violins to shotguns, which stood cheek to jowl with the strip bars, brothels, club scene, artist pubs and clubs,” says Lewis, who was on assignment to photograph the gay community of Soho for a special London issue of Germany’s Merian magazine.

“There was a great gay scene centring around Old Compton Street during the day and Kinky Gerlinky club for riotous parties at night,” Lewis says. “Some long liquid lunches spent either in the French Pub or being entertained by Jeffrey Bernard in the Coach and Horses round the corner. As the evening progressed I bounced between the Wag club, Ronny Scotts, and the Groucho until usually sobering up with a strong espresso in the Bar Italia.”

Taken together, Blackpool 1984-1989 and Soho 1990 offer a fascinating look at Britain’s North and South divide. “Both had the robust warmth of a big, loud family but each with their own characteristics. The Blackpool promenade was a working-class getaway: glitz, sun and sand, spreading for a mile but just a block deep. It was a place of annual escape for families, groups of pensioners on an away day, and young people looking for fun and love,” Lewis says.

“Soho had a working, almost village, atmosphere by day complete with a thriving street market. The pubs by day were full of film and media folks, and in the afternoons the street cafes were full of an esoteric mix of the LGBTQ crowd, tourists and trendy gangsters. As night fell it all became more seedy — the sex industry, hand in hand with punks and clubbers all lit by the pink of neon fighting the fading light.” 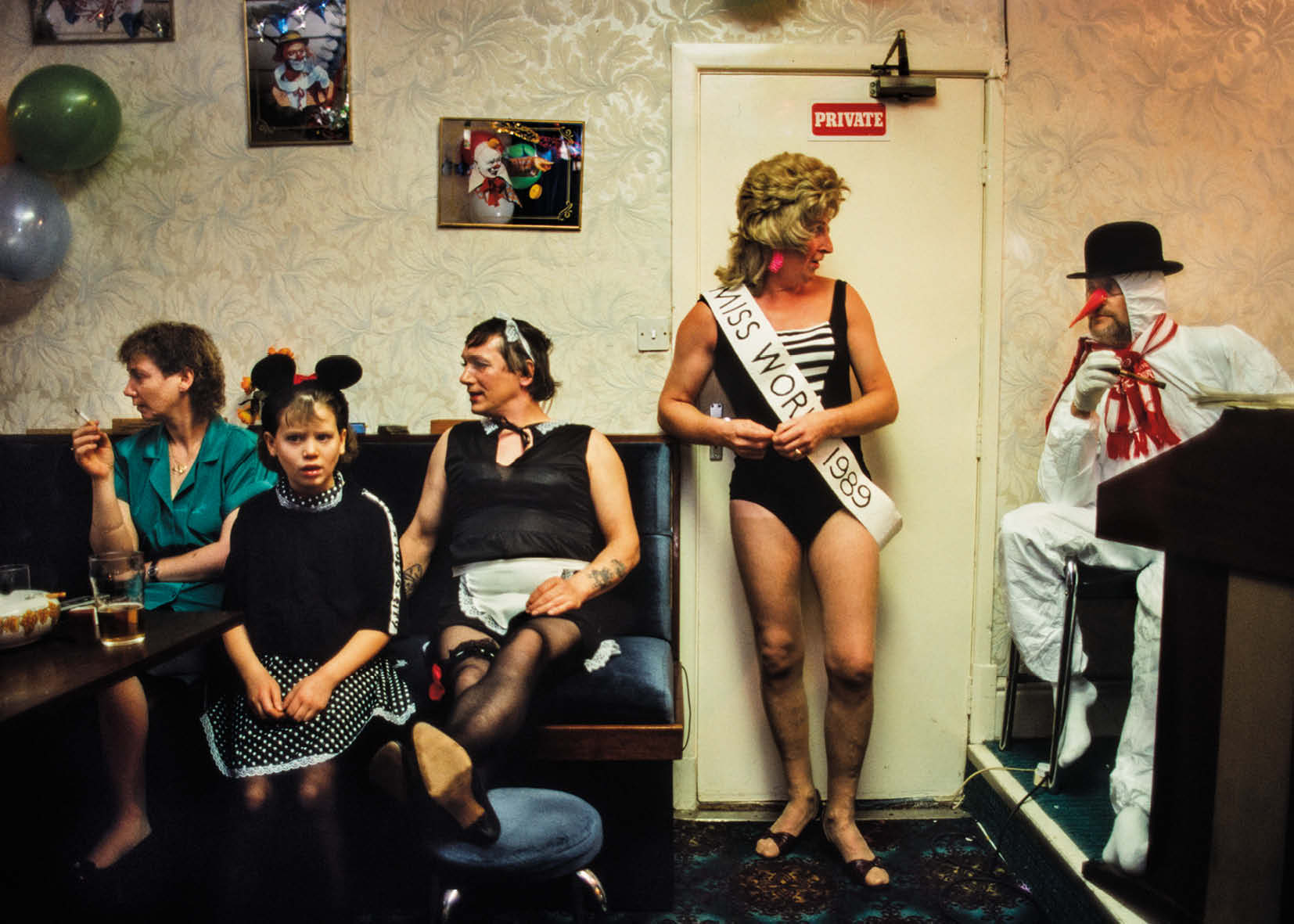 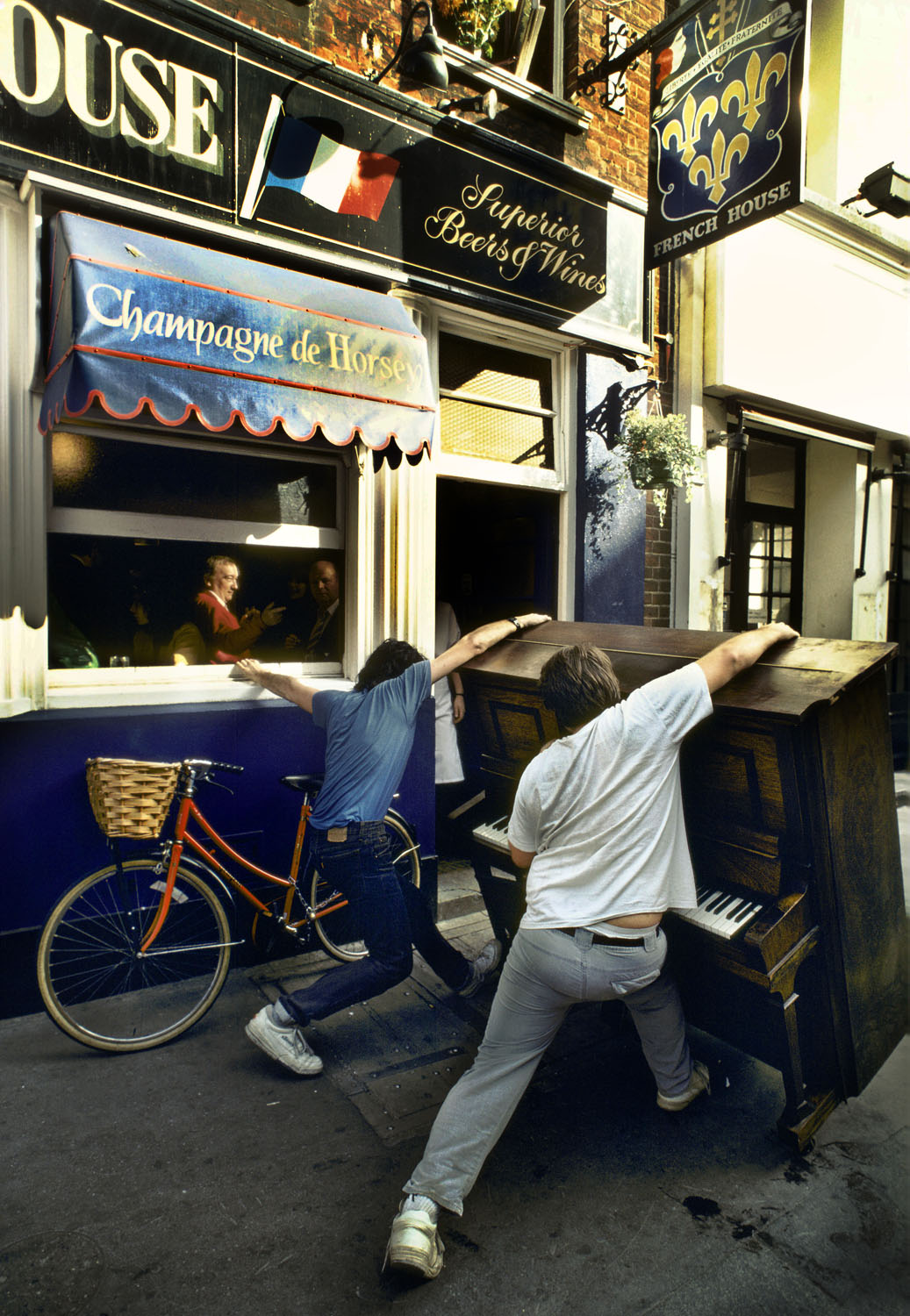 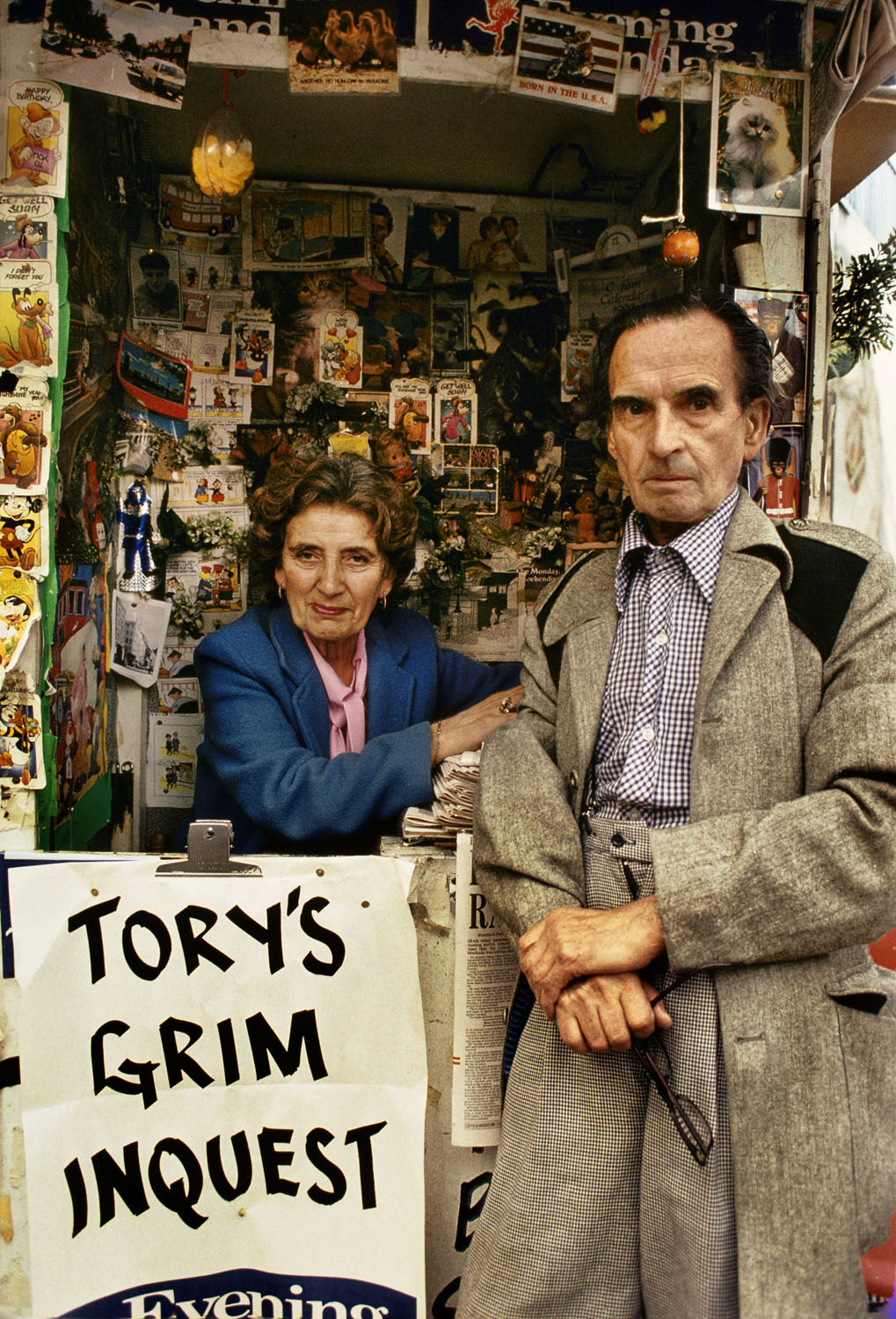 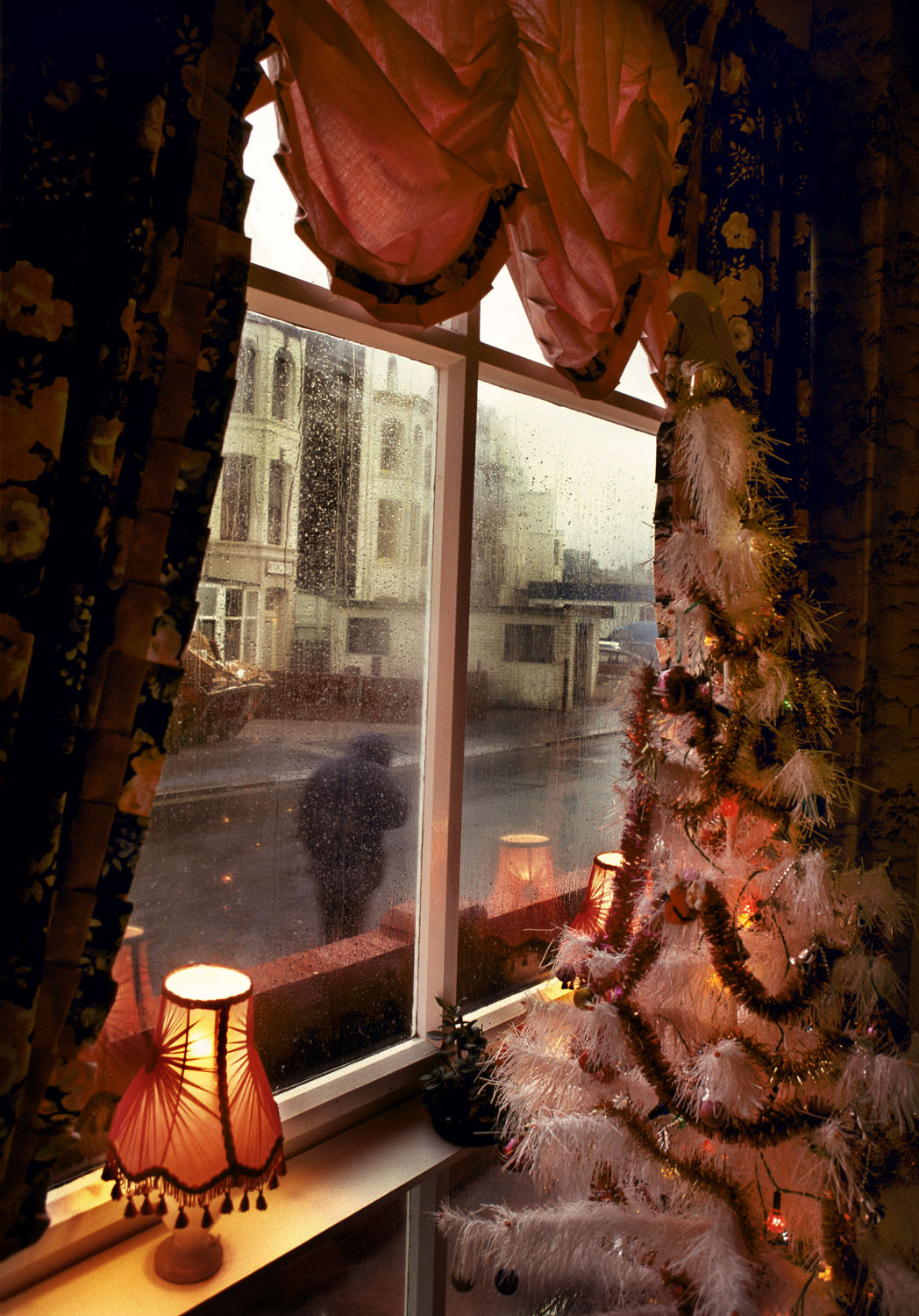 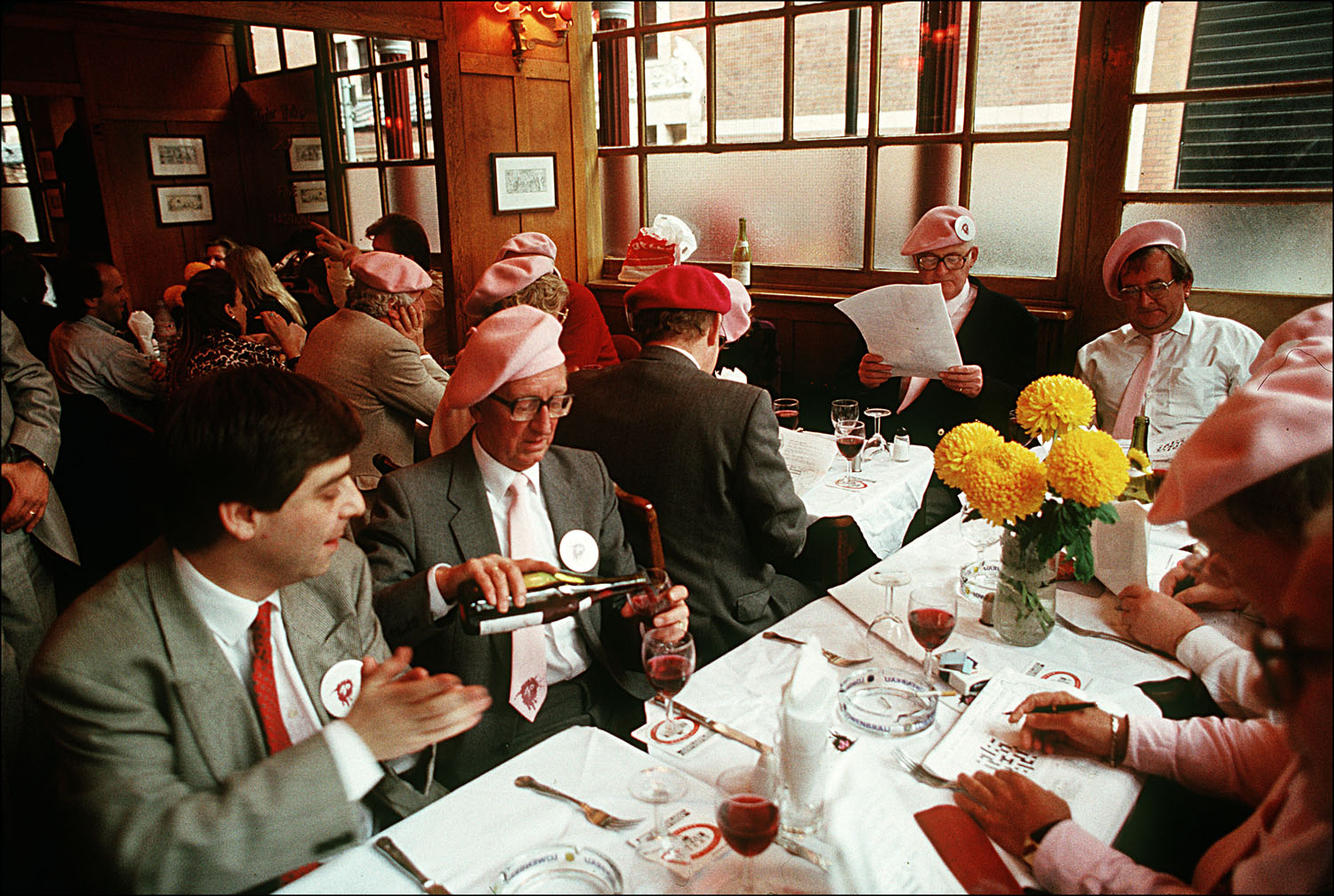 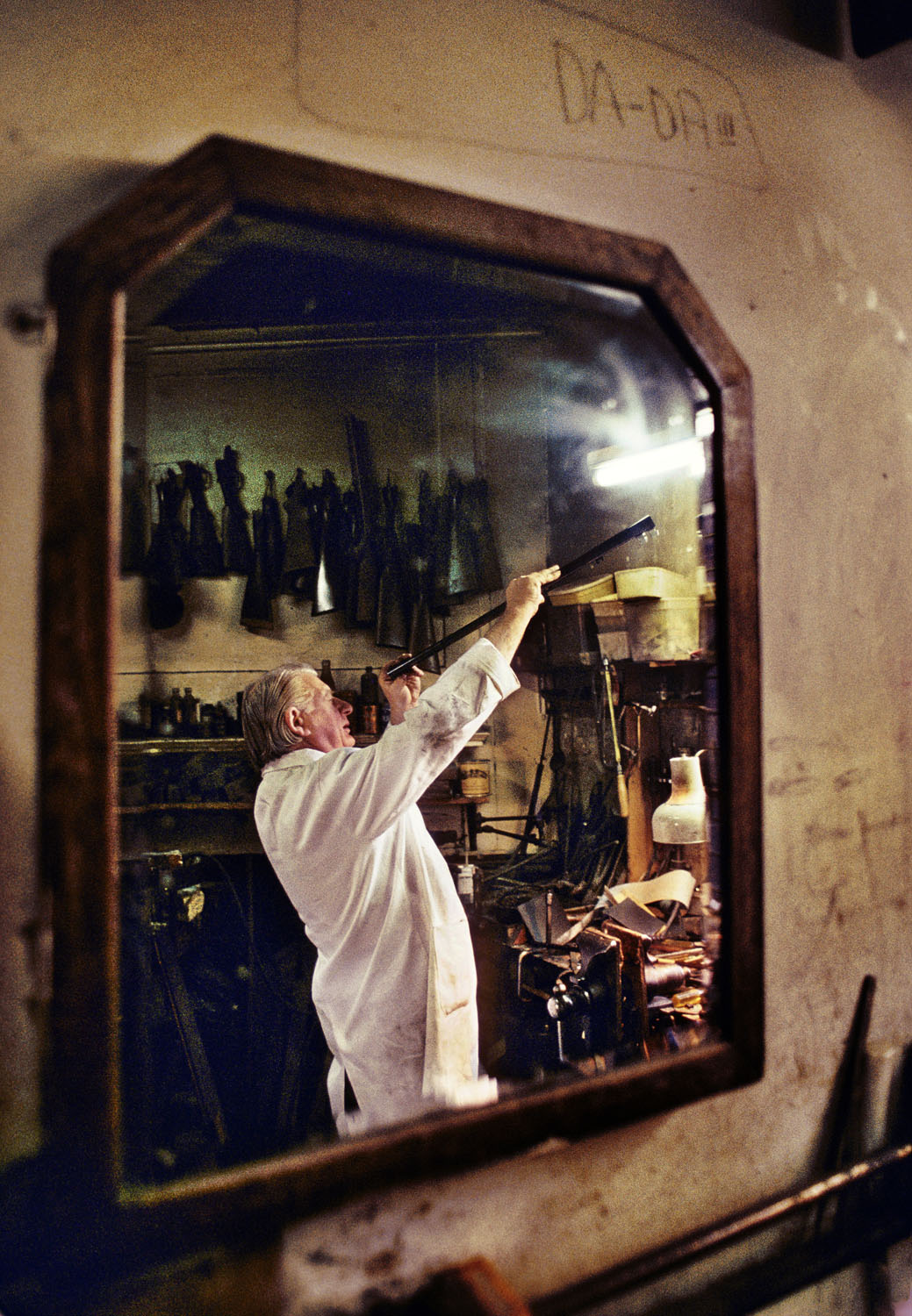 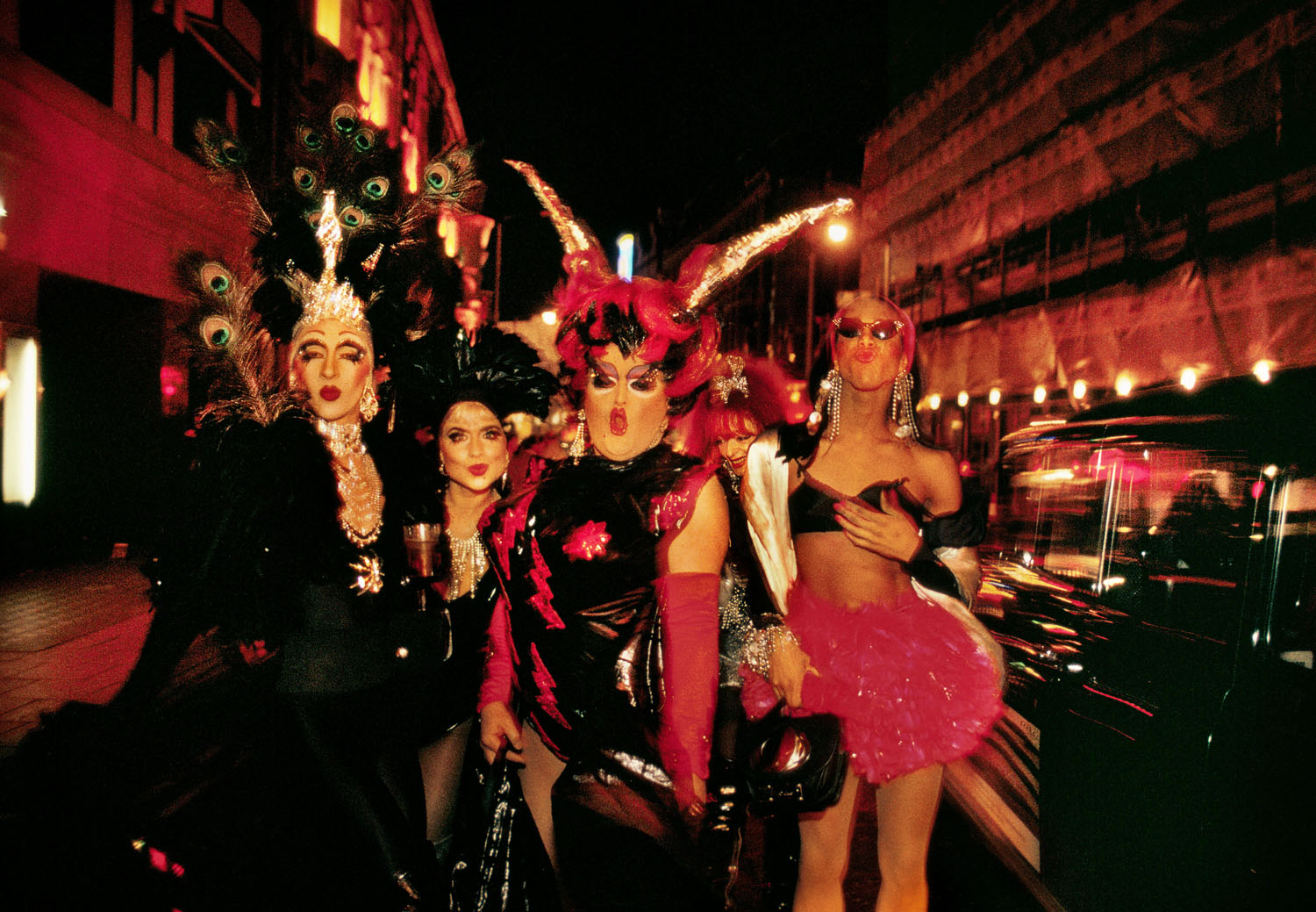 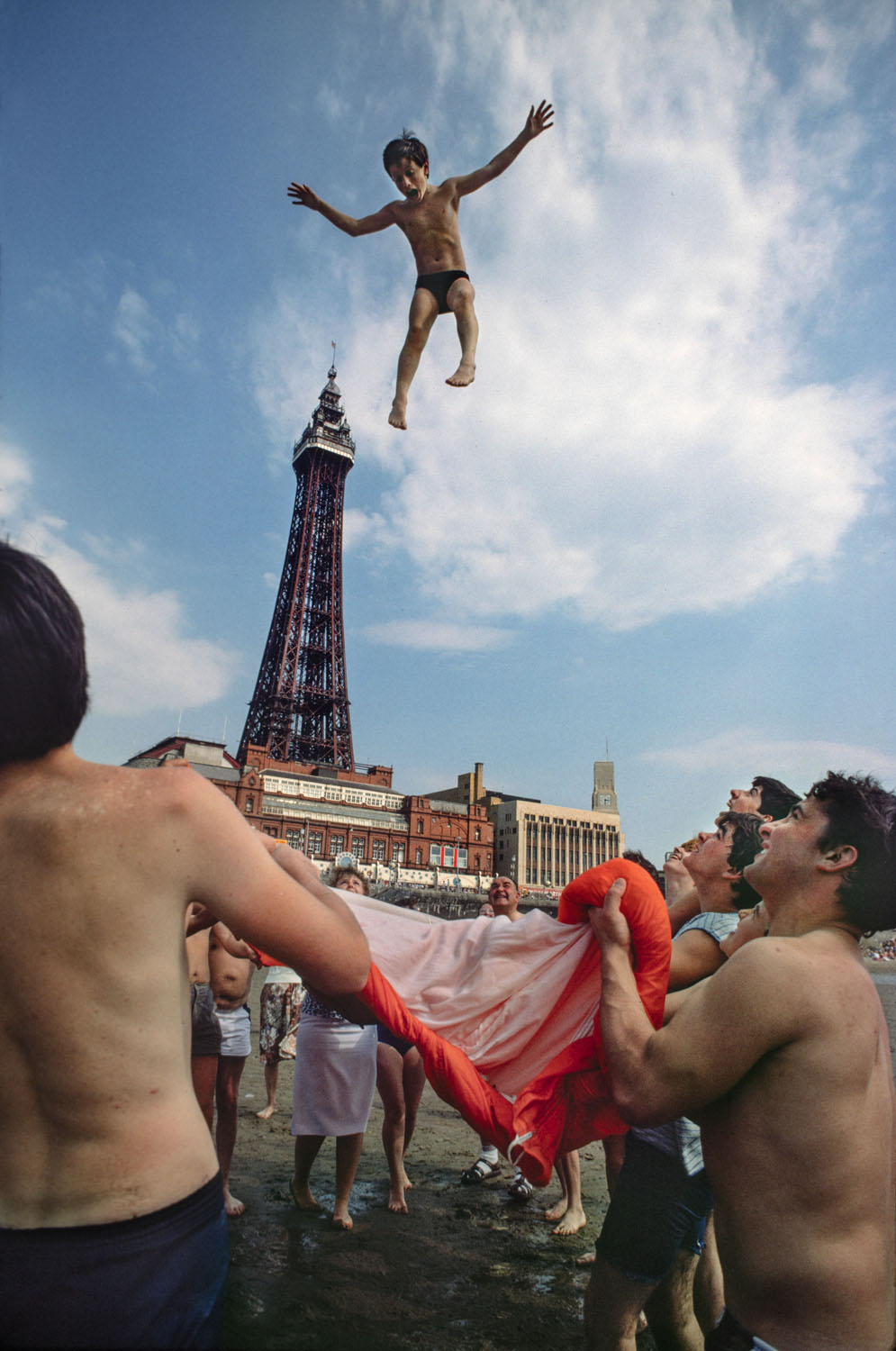 Selections from Blackpool: 1984-1990 will be on view in Facing Britain: British documentary photography since the 1960s, curated by Ralph Goertz at IKA at the Museum Goch in Germany (September 27-November 8, 2020), with more venues to follow in the near future.

Linkedin
RELATED ARTICLES
OTHER ARTICLES
Rhiannon Adam spent three months capturing an ageing society wracked by division, isolation, and the aftermath of scandal.
A 37-year-old woman shares how her abortion led her to become a clinic worker, and the abuse she’s received in that role.
For over a decade, gamblers have won big by employing people to place live bets from the court. But does this dubious method still work?
In his 2008 series, the photographer pictured himself as Angela Davis, Martin Luther King Jr., Malcolm X, and other prominent figures.
The idea that a younger generation is abandoning work has become a popular narrative online, but it doesn’t necessarily reflect reality.
Rogue landlords are exploiting young and inexperienced renters and leaving them in mental and financial turmoil, reports Niall Hignett.