Art & Culture / A searing elegy on war in Iraq and Afghanistan 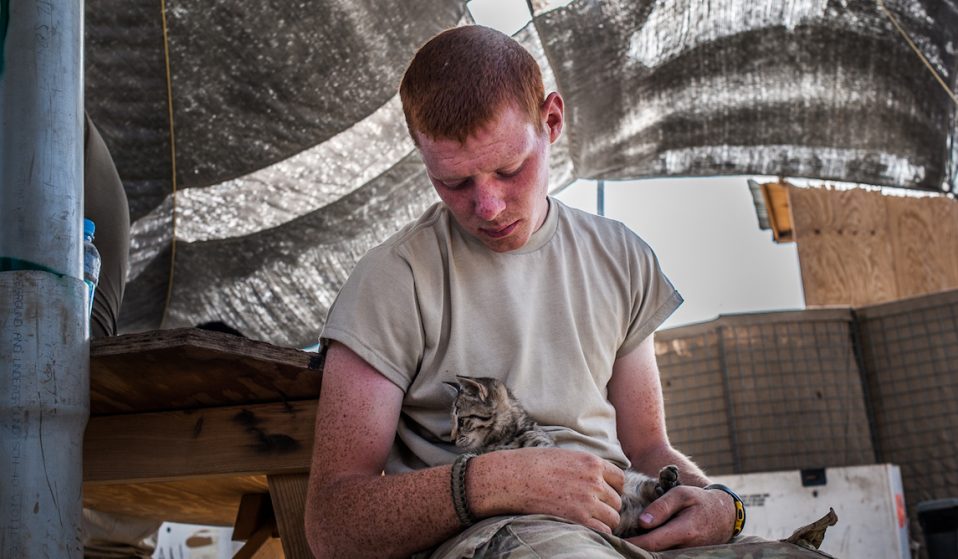 From 2003 to 2008, Ben Brody worked as a combat photographer in Iraq, capturing the immense brutality that defined the war.

From 2003 to 2008, Ben Brody worked as a combat photographer in Iraq, capturing both the immense brutality and unseen, candid moments that defined the war.

Less than a month after 9/11, the United States invaded Afghanistan, launching what has since become its longest war on foreign soil. Soon thereafter, the country began a second war in Iraq, overthrowing Saddam Hussein’s regime on the pretext of ending a non-existent Weapons of Mass Destruction program.

American photographer Ben Brody, then 22, recognised the Iraq War was akin to the U.S. invasion of Vietnam: a political quagmire that would cost them far more than it could ever recoup. He immediately enlisted in the U.S. Army, where he worked in Public Affairs as a combat photographer from 2003 to 2008.

“Looking back to 2002 and thinking about how I believed Iraq was going to be the main story of my generation seems hopelessly naive now,” Brody recalls.

“For many of us who did go, it was the main story of our lives, and the spectacular disconnect between us and the folks at home was really difficult to reconcile.” 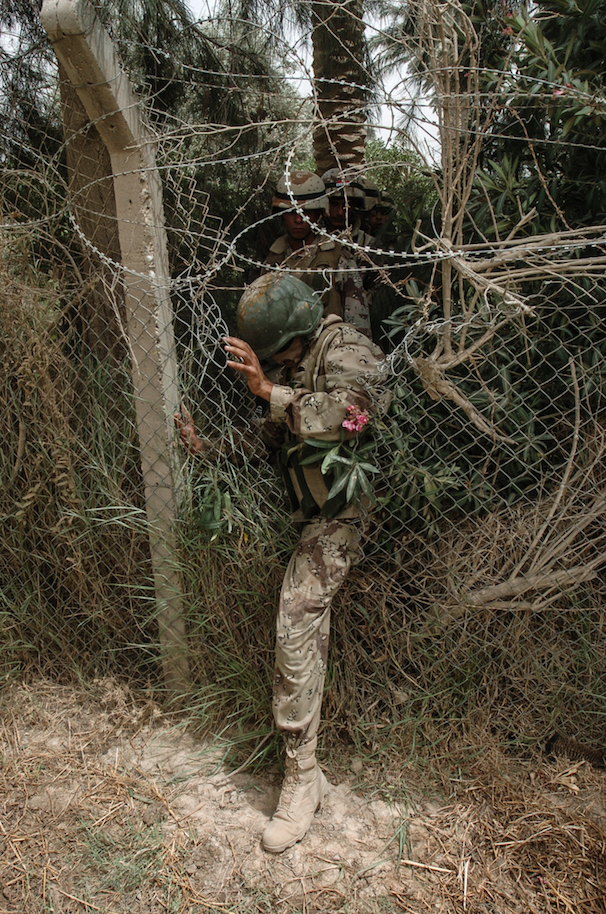 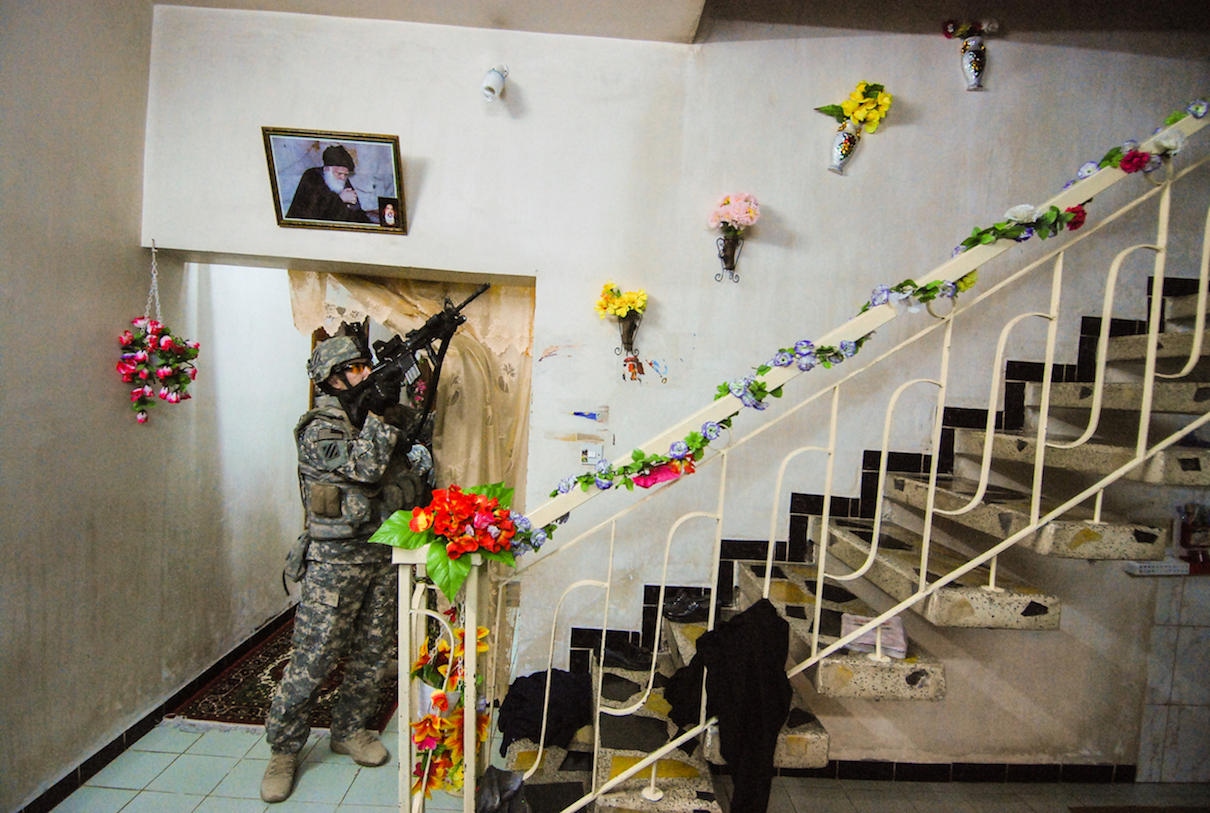 With the publication of Attention Servicemember (Mass Books), Brody attempts to bridge these divides, using photography and storytelling to communicate the immense brutality of 21st-century warfare, and the way images can be used to sell anything, from government propaganda to vape pens.

“The extremely one-sided perspective with which I was instructed to describe our military operations was actually not particularly effective,” Brody says.

“While no one believed that we were accomplishing our political goals through the use of military force, we were still bathed in America’s uncritical reverence for its armed forces. I think imagery plays a big role in that.”

Although Brody was somewhat insulated from America’s relentless glamorisation of war, he was not wholly immune. While in school on the GI Bill, Brody came across one of his photographs being used in an online advertisement for batteries. A reverse search quickly revealed the image had been widely licensed — it’s meaning lost amid the rush to capitalise on images of warfare. 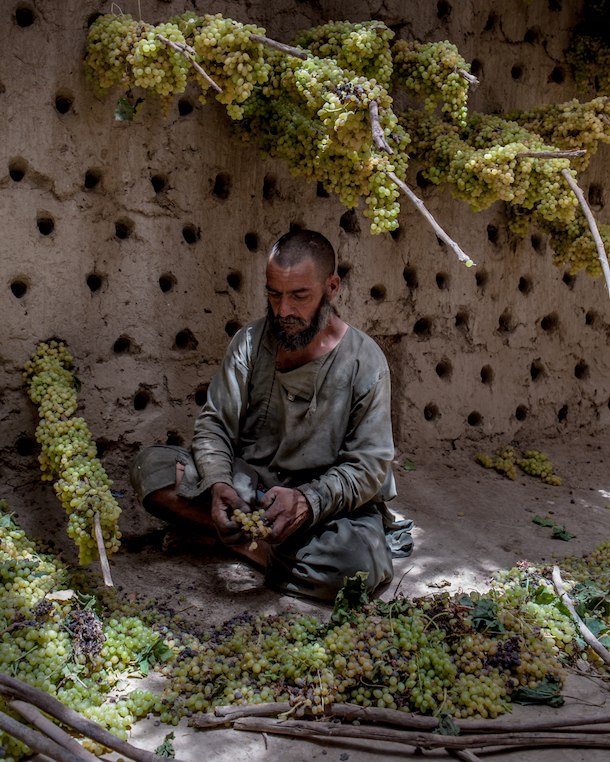 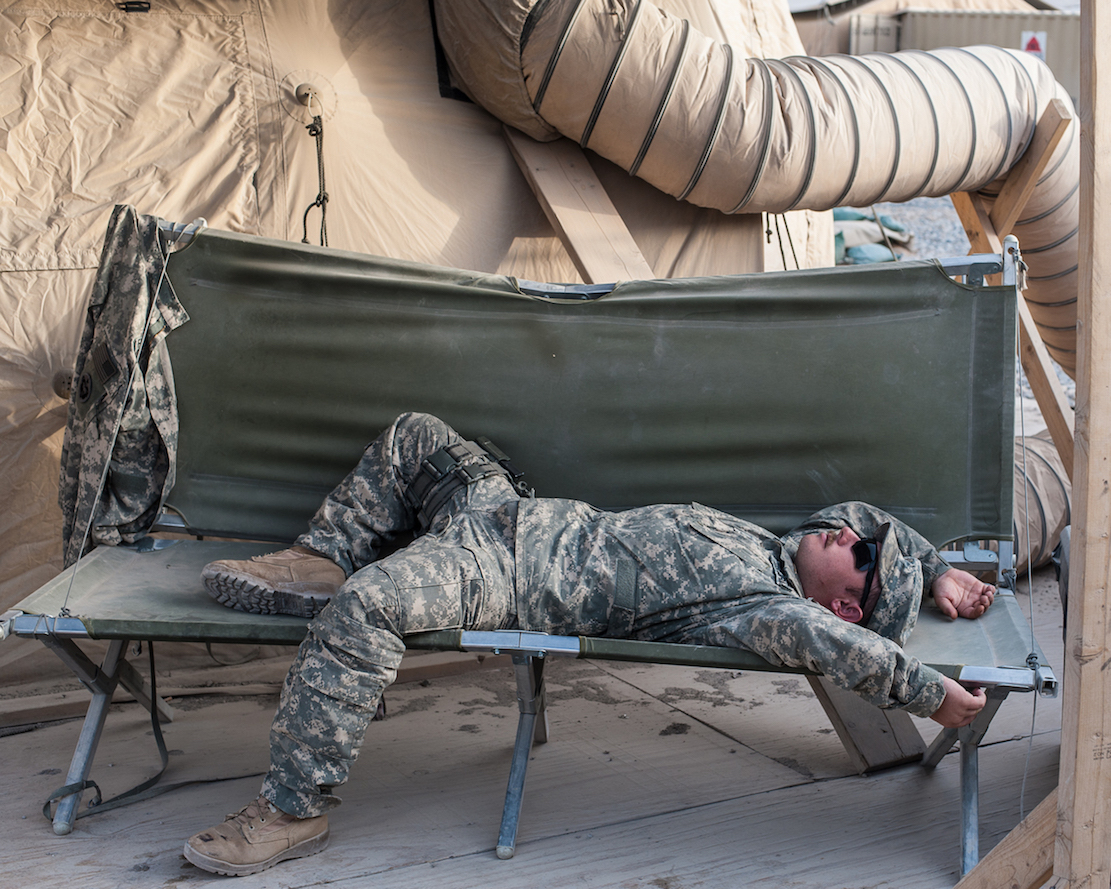 “People see what they want to see in a picture, but for me, it recalls the smoke and rockets blasting overhead, our breath steaming in the winter air as we dashed between ditches and the sharp liquorice smell of anise from the drying crops we crushed underfoot.”

From 2010 to 2018, Brody spent three to six months a year in Afghanistan as an independent civilian journalist working primarily for The GroundTruth Project – a nonprofit journalism initiative where he is now director of photography. Though he had far less control over his movements, Brody’s work in Afghanistan was never reviewed or censored by military authorities.

“War is used to sell political ideologies, which is a function singularly ill-suited to industrialised destruction,” Brody observes.

“People in the U.S., right this moment, believe that civil war is a process that will achieve their cultural goals and bring glory upon their ideology. Nothing could be further from the truth: war makes monsters of us all, and the inexorable violent grind is the death of all our best intentions.” 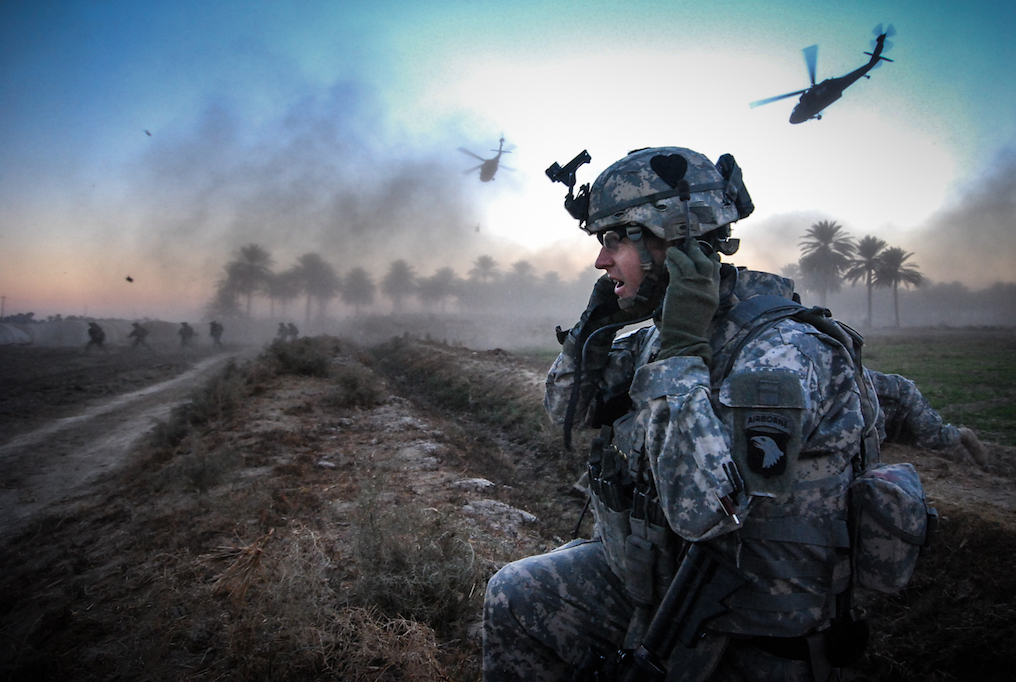 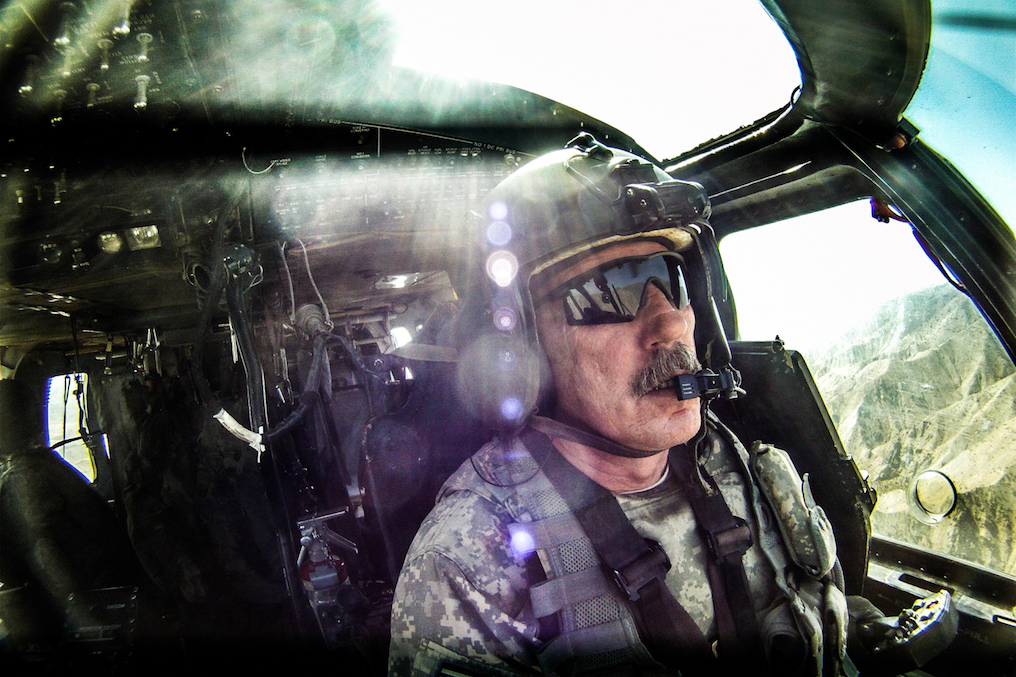 Attention Servicemember is out now on Mass Books.

Linkedin
RELATED ARTICLES
OTHER ARTICLES
Campaigners reflect on what the supreme court’s decision to allow buffer zones in NI means for the future of reproductive rights in the UK.
Jeffrey Henson Scales intimate portraits and protest images of the BPP and its leaders offer a rare insight into organisation at a time of societal upheaval.
Photographer Sean Maung reflects on documenting a small town in Pennsylvania afflicted by high levels of unemployment, poverty, violence, crime, and addiction.
Mass crustacean die-offs in the North East have led a community of fishermen to take action to save their seas.
A new podcast is opening up the conversation between trans women and trans amorous men in the hope of building coalitions.
The first-generation graffiti artist reflects on the tagging’s emergence as an art form and the players who pushed the medium forward.