Art & Culture / A surreal, frenetic portrait of LA’s streets in the ‘70s 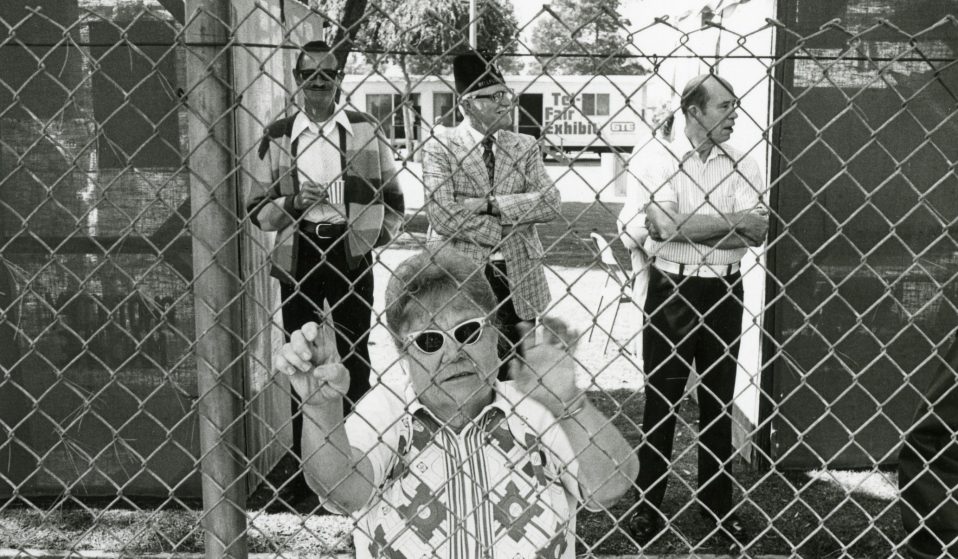 In a new exhibition, Gary Krueger takes us on a trip back in time, to when the photographer was hanging out on Hollywood Boulevard, attending parades, pageants, and parties.

In a new exhibition, Gary Krueger takes us on a trip back in time, to when the photographer was hanging out on Hollywood Boulevard, attending parades, pageants, and parties.

American photographer Gary Krueger attributes his success to luck, chalking it up to an undeniable knack for being at the right place at the right time.  After graduating high school in 1963, Krueger hopped in his 1954 Ford and drove west from his native Cleveland, Ohio, to Los Angeles to study graphic design and photography at Chouinard Art Institute, which later became the fabled California Institute of the Arts.

“I was one of four people in the ‘60s who didn’t take drugs that went to art school. I was the casual observer of what was going on,” Krueger says. “I’ve always had a camera, Brownie Starflash, but it was never anything serious. After I got into Chouinard, I made one print in the darkroom and went, ‘This is fucking magic!’ It knocked me out.”

After graduating in 1967, Krueger got a job working at the ‘Imagineering’ division of Disney to photograph the park and its events. “After six months, I decided I’m going to be a photographer,” he remembers. 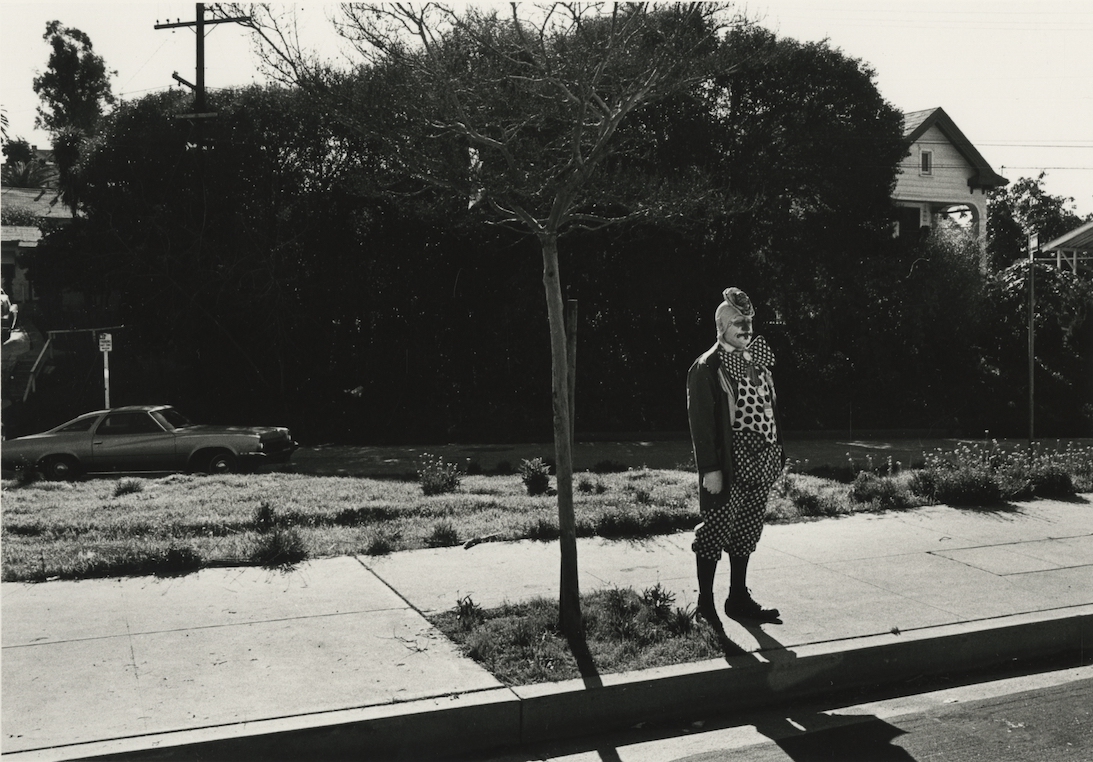 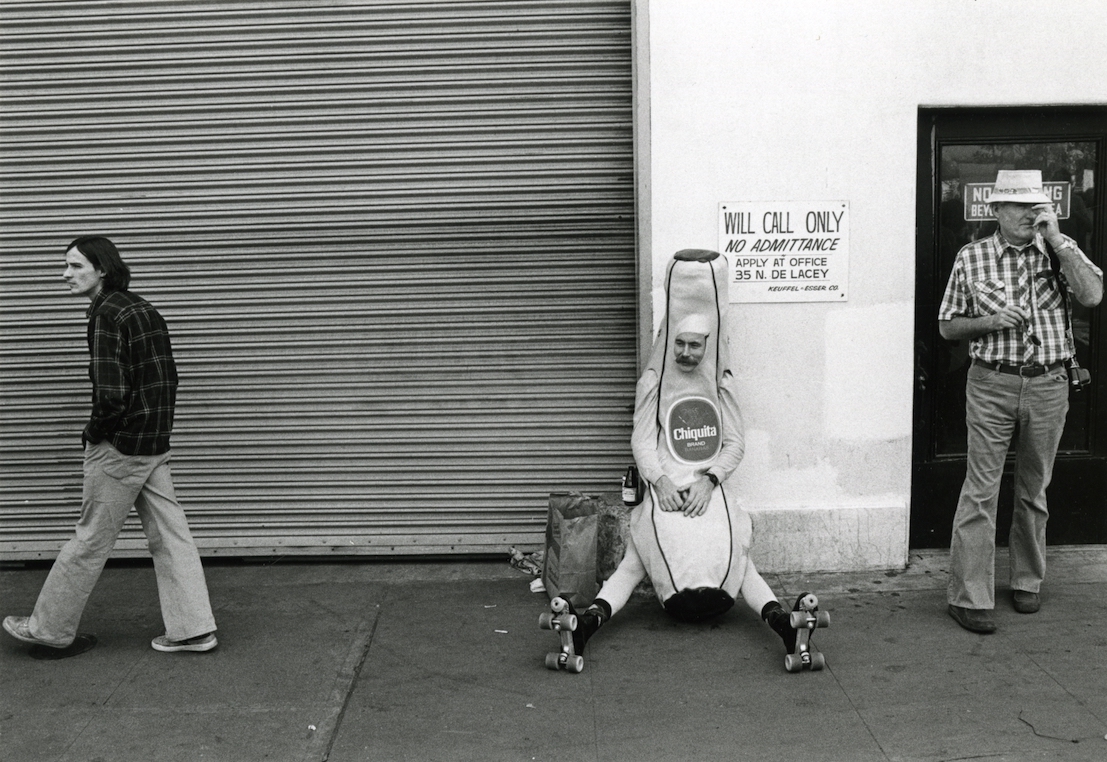 Krueger quickly struck gold when he landed a cover for West magazine. “I got $250. Well, it might as well have been a million dollars! This is 1967. To give you an idea, gasoline was 11 cents a gallon. My rent was $55 a month.”

Self-employed since March 1968, Krueger has maintained a successful editorial and commercial photography career despite being “very unaggressive about selling my work. I was just glad to work. I’m good but extremely lucky that people call me back.”

And sometimes, they simply call out of the blue. Last autumn, Krueger received a call from gallerist Joseph Bellows asking if he was “the Gary Krueger that Camera magazine out of Switzerland did an article on in 1971.” Indeed, he was. “One thing led to another, and he gave me a show. That’s what I mean about being at the right place at the right time,” Krueger says. 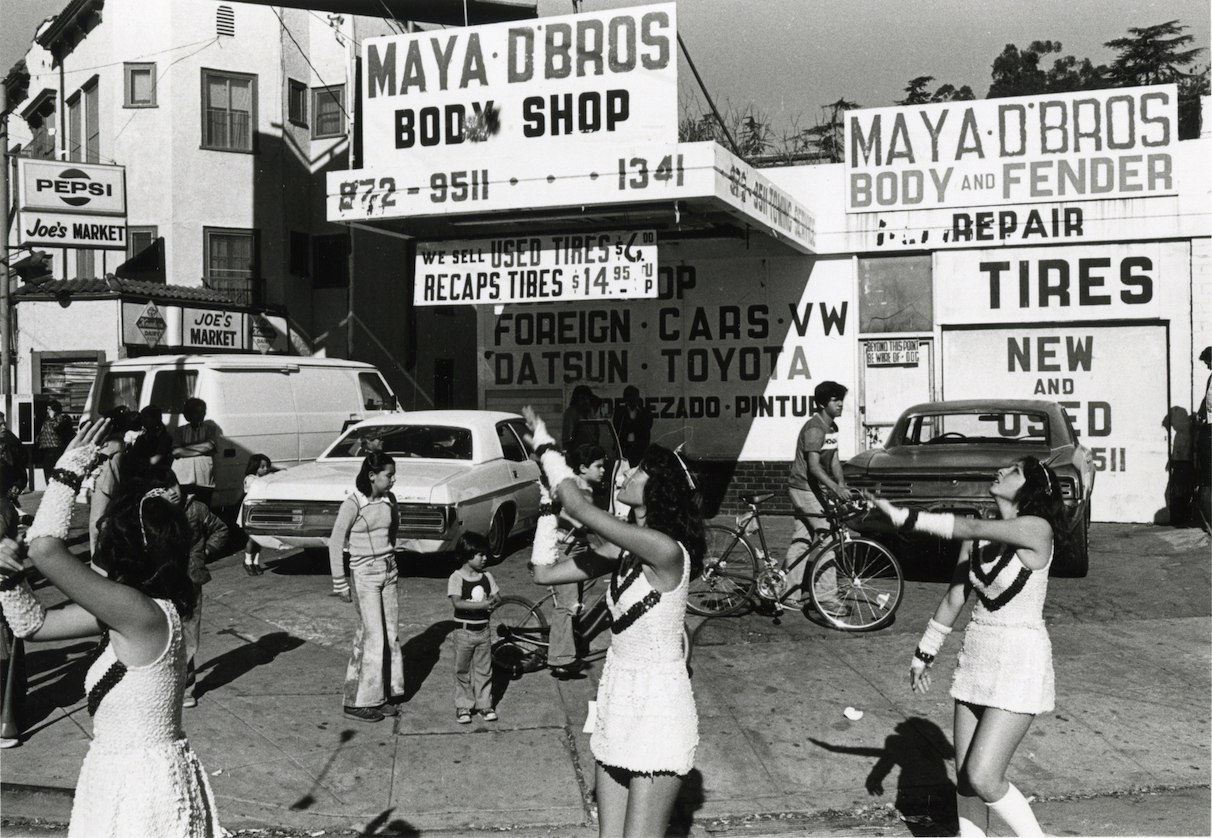 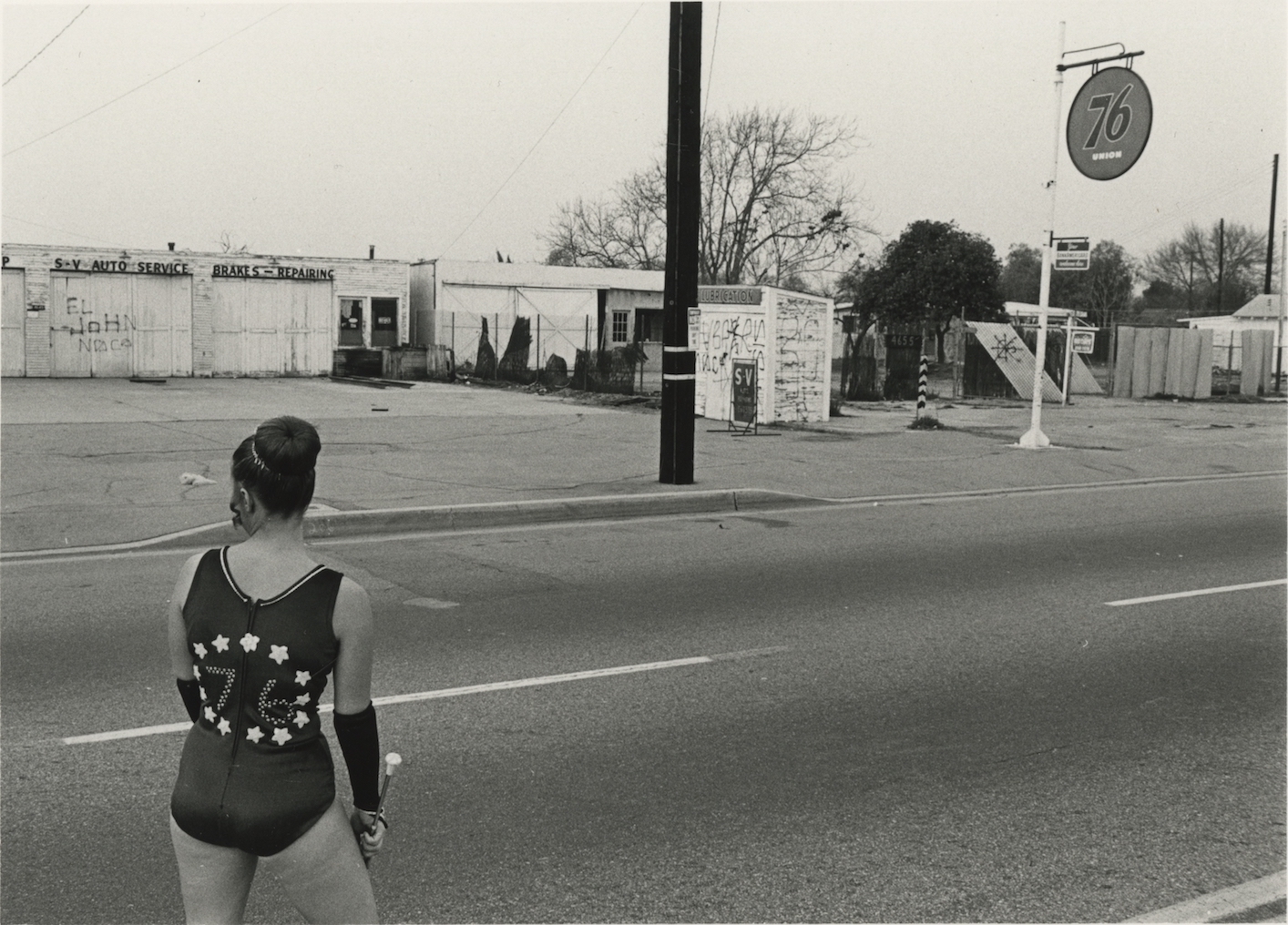 In the new exhibition Gary Krueger’s City of Angeles, 1971-1980, Krueger takes us on a trip back in time, when the photographer was hanging out on Hollywood Boulevard, in downtown LA, attending parades, pageants, and Hollywood parties making pictures for himself.

“I don’t know what got me into street photography. It just happened. I can’t tell you why I take pictures but I can show you why I take pictures. I’m more calculated in my more contemporary work. I’m a graphic designer and this was the complete opposite. Street photos are like chaos. In design, less is more and this is a different story,” he says.

“All my street photos are shot with a 35mm lens on a 35mm camera. I don’t do zoom lens; I don’t get down on the ground and shoot like Elliott Erwitt at a dog. Everything is shot at eye level and they’re all horizontal. I just said to myself, that’s what I’m going to do.”

And so he did. Looking back at the 1970s, Kruger reveals, “I’m 75 and I don’t think the world is ever going to be as good as it was for us. I really think we lived in the Golden Age. It was a different world.” 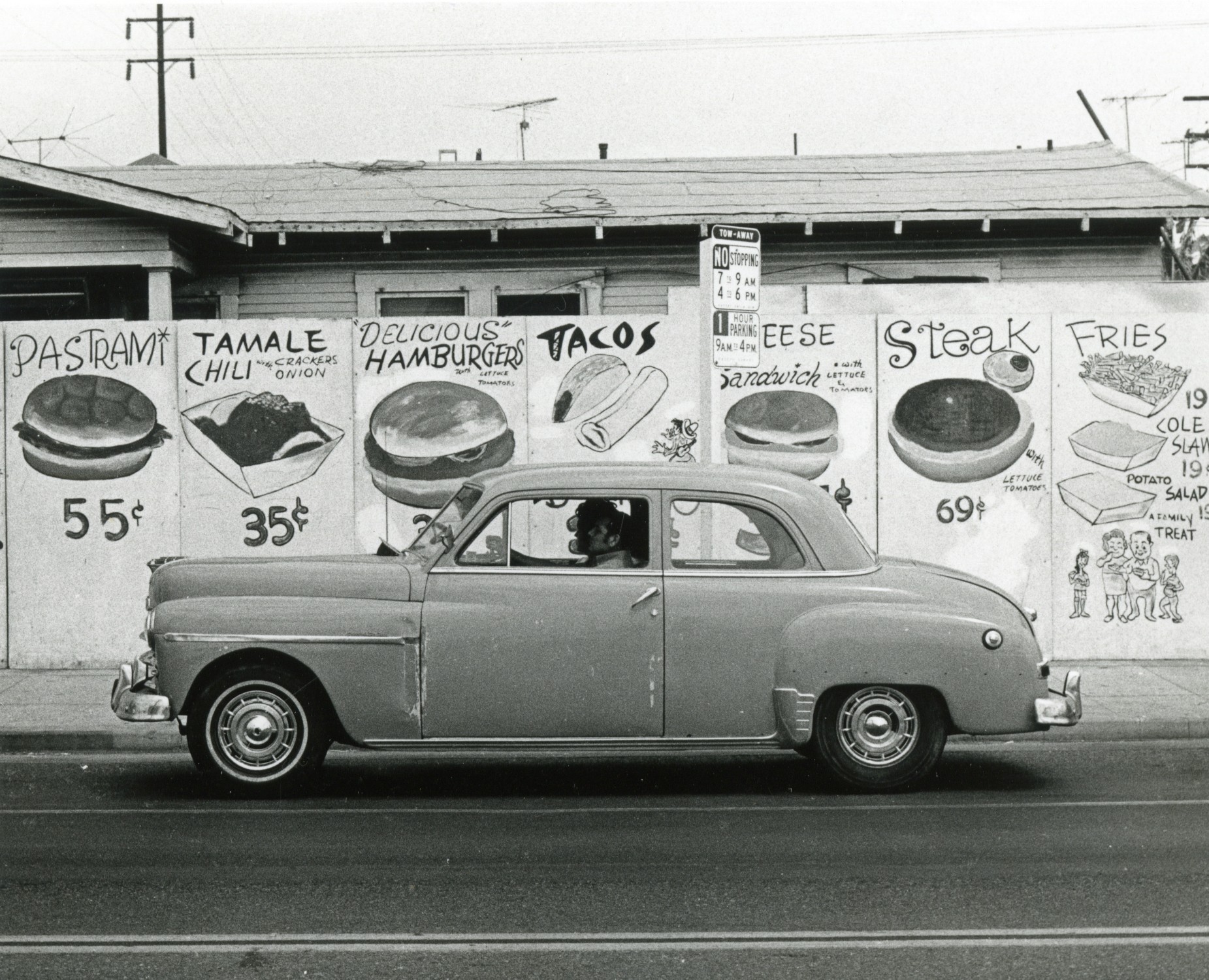 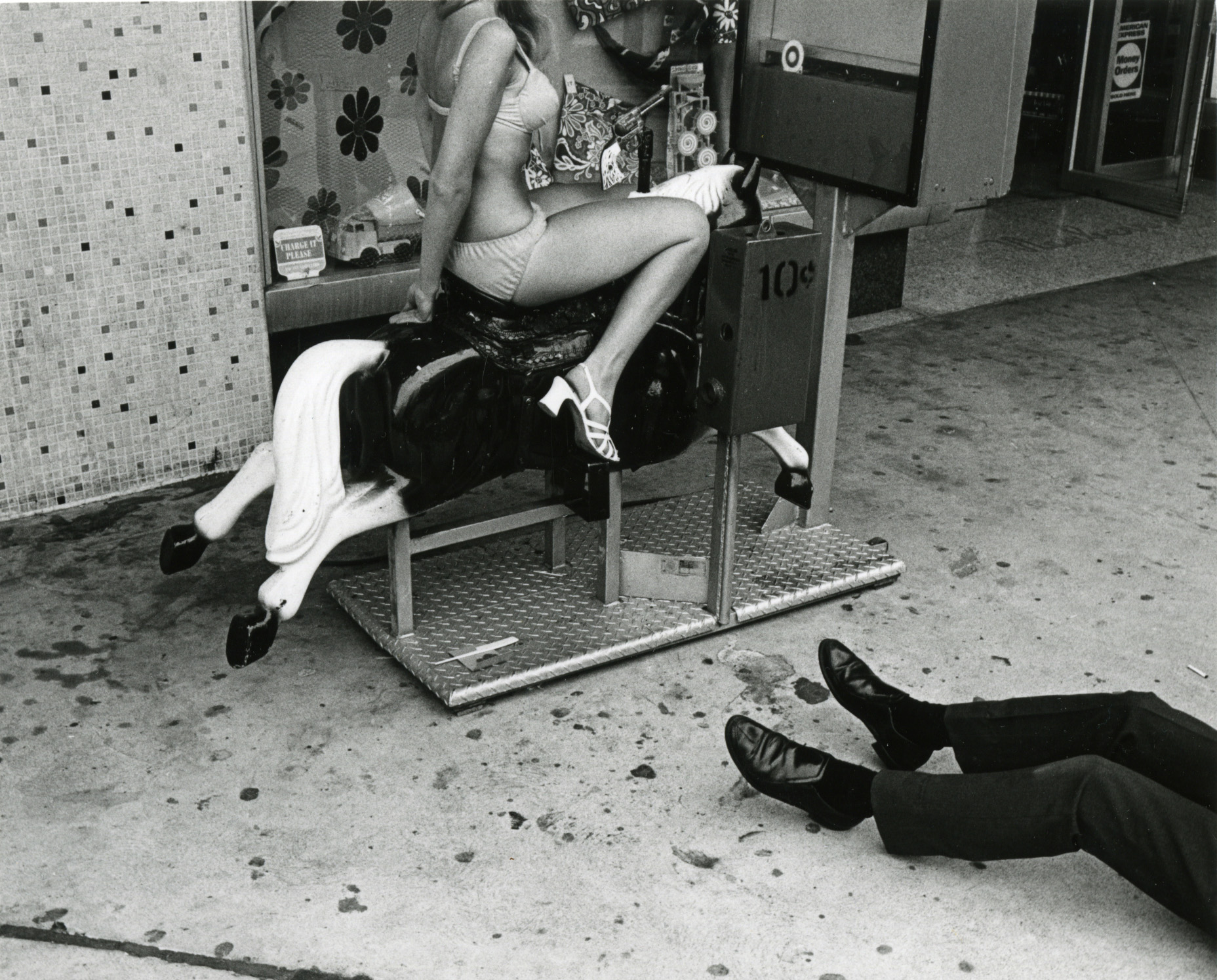 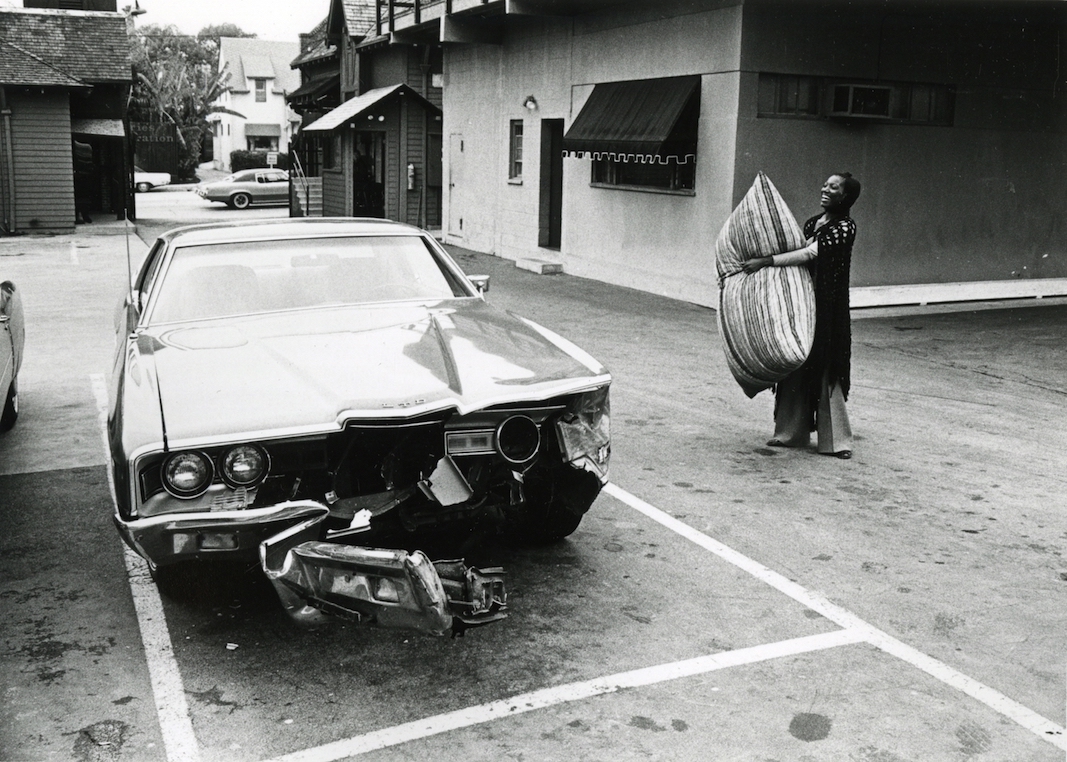 Linkedin
RELATED ARTICLES
OTHER ARTICLES
A new film from Berghaus traces the story of Adam Raja, who left behind a turbulent upbringing to discover the healing power of climbing.
Jeffrey Henson Scales intimate portraits and protest images of the BPP and its leaders offer a rare insight into organisation at a time of societal upheaval.
Activists and campaigners are fighting back against new laws that would seriously undermine the ability to take industrial action, calling it an attack on fundamental workers' rights.
After building his reputation covering the US civil rights movement in the 1960s, the photographer went on to produce some of the most enduring images of the past century.
After blocking the Scottish government’s gender recognition reform bill, Westminster is now devising further changes to the law to make it harder for trans people to self-identify.
The first-generation graffiti artist reflects on the tagging’s emergence as an art form and the players who pushed the medium forward.