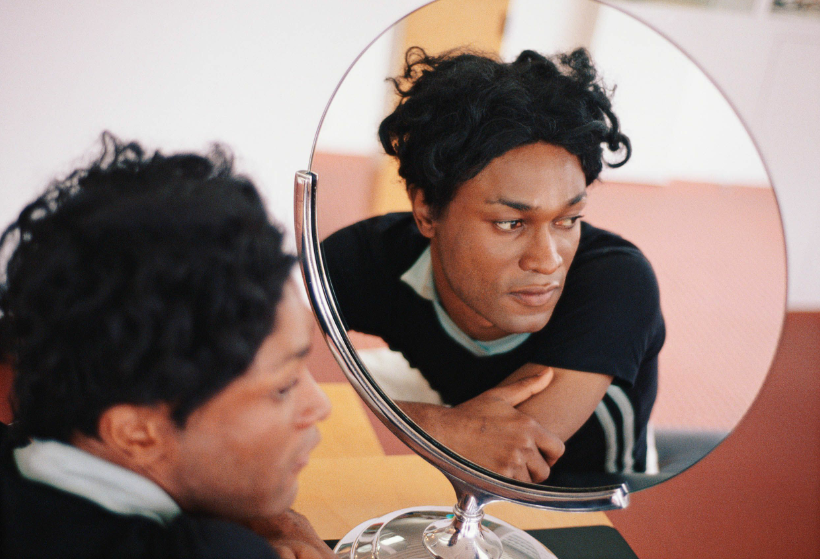 After acquiring a Polaroid camera, photographer Lyle Ashton Harris began capturing a transformative period of his life as a young artist studying at Cal Arts.

After acquiring a Polaroid camera, photographer Lyle Ashton Harris began capturing a transformative period of his life as a young artist studying at Cal Arts.

In 1985, Lyle Ashton Harris travelled to Amsterdam to visit his brother, where he had an epiphany. Harris – then an economics major in his junior year at Wesleyan College – was truly an artist.

“I went over a wannabe izod prep, came back with orange hair, and dropped out of [econ] school,” he says. “My South African stepfather encouraged my family to let me do what I needed to do.”

Harris had switched majors, studied photography, and received his MFA before pursuing his masters at the California Institute of the Arts in Los Angeles. “Cal Arts was on the cutting edge, contemporary thinking around art theory, AIDS activism, feminism, and the like.”

“It was a ripe period where not only were these ideas being discussed in the classroom, but the activism spilled out into the street around communities like ACT Up and Gran Fury,” Harris continues. 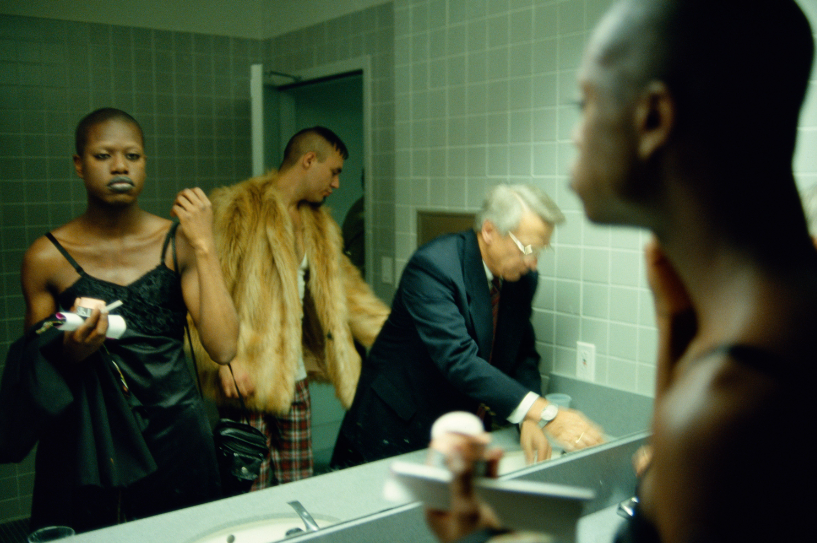 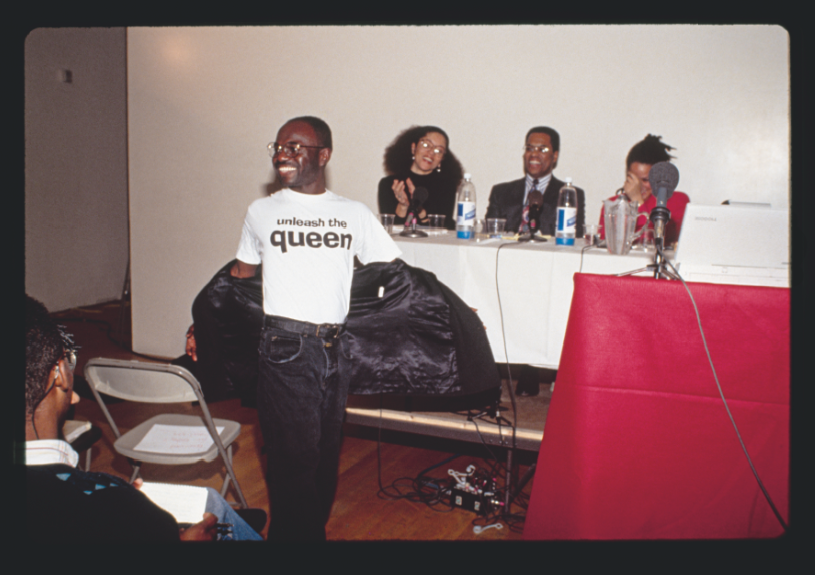 To help adjust to his new environment, Harris visited the famed Samy’s Camera shop, purchased a Polaroid camera and colour slide film, and started making photographs of his everyday life. Over time, the photos became a visual diary of a transformative period of Harris’s life as he made his early forays into the world of art.

In the new exhibition Ecktachrome Archive, Harris looks back at this seminal period through a selection of 36 photographs and 15 journals from the early 1990s. The show chronicles a new generation of Black artists and scholars at historic events such as the Black Popular Culture and Black Nations/Queer Nations? conferences.

“The 90s was analogue,” Harris says. “It seems now almost mythical how people were able to form communities, spheres of intimacy, parties or club life, which the archive documents. We can’t overstate how important it was to have that kind of exchange with people.” 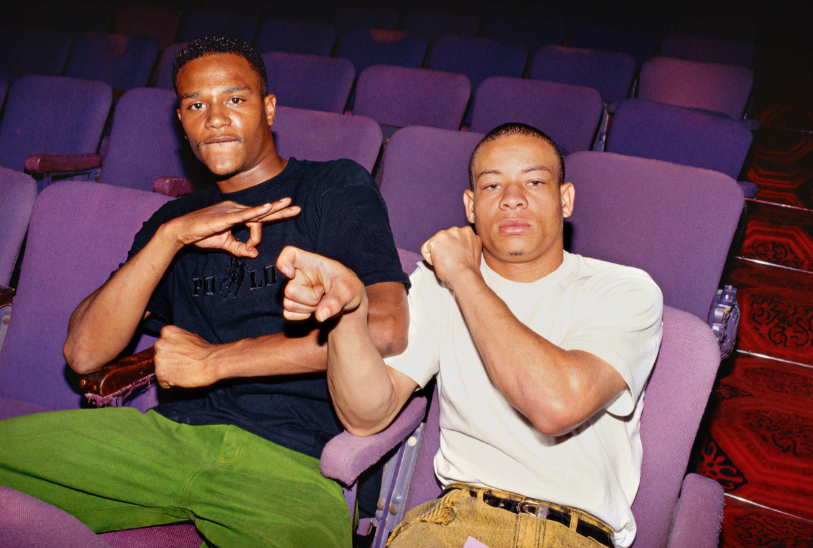 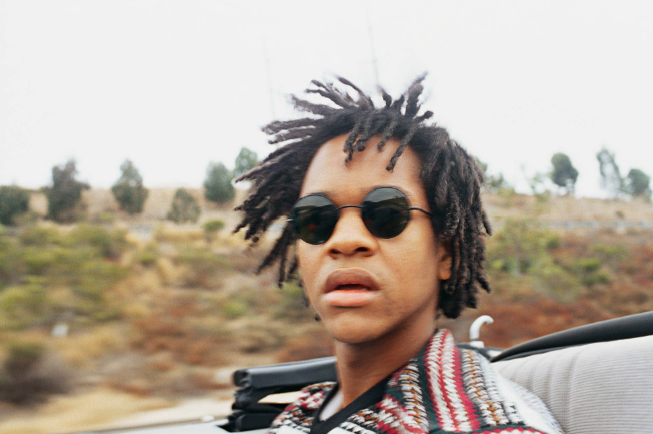 It was in these shared spaces that Harris met Black artists and activists including Marlon Riggs, Faith Ringgold, Angela Davis, Vaginal Davis, bell hooks, and Carrie Mae Weems. As a photographer documenting the scene, Harris occupied a unique vantage point as the consummate insider-meets-outsider, able to engage and observe with equal aplomb.

“The work was a way to document relationships and friendships. I’m intuitive, understanding the power of the image, at the time meeting people, many who became friends, there was an insatiableness that I had. I craved this alternative family and wanted to give voice to the power of communities and resistance, to the people and institutions that have always been there.”

Harris rediscovered the archive at his mother’s home in 2013 after returning to the United States after living in Ghana for seven years. “It was intense re-encountering them,” he says.

“Going through them was such a process of reacquainting myself. It transported me back to certain periods that informed where I am today but also what this next generation is yearning for… an idyllic period where there was intimacy and community building, where things happened in a more organic way.” 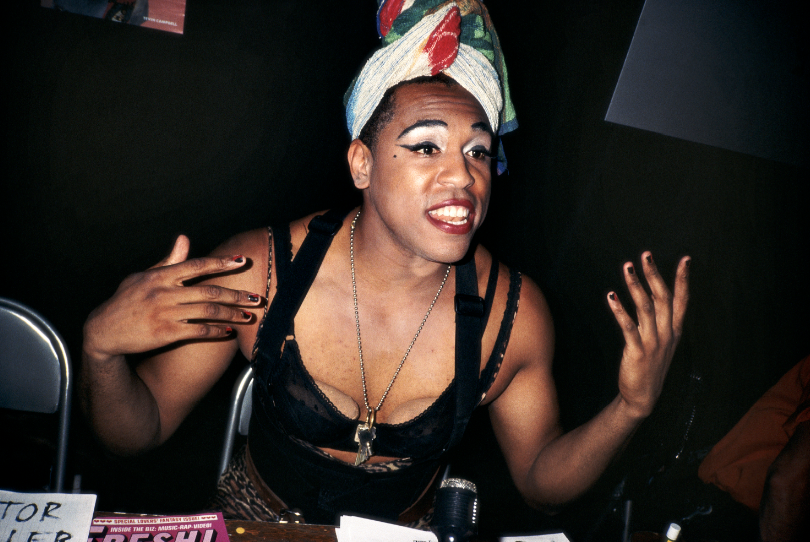 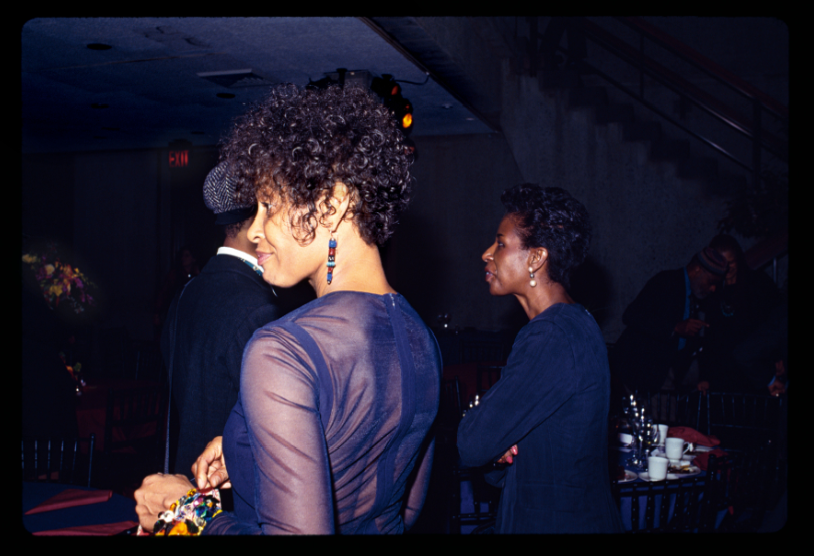 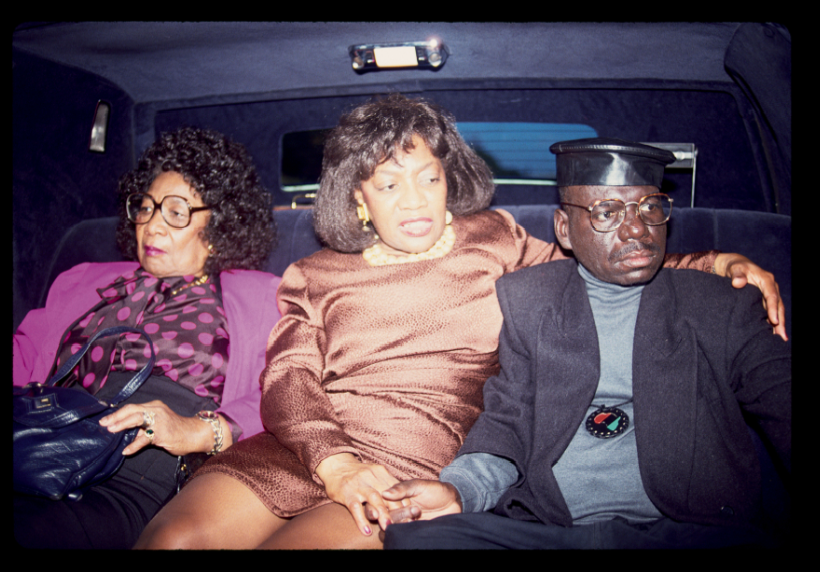 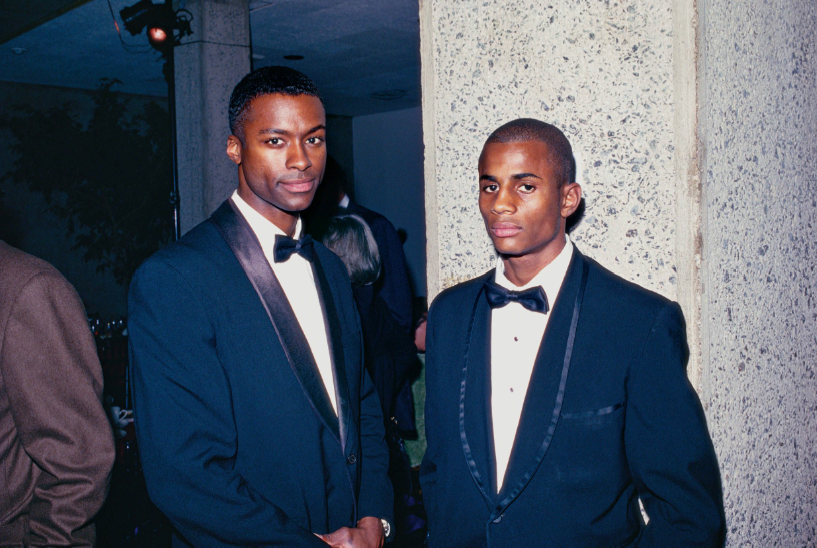 Ektachrome Archive is on now at the Institute of Contemporary Art, Miami, through 21 November 2021.

Linkedin
RELATED ARTICLES
OTHER ARTICLES
A new report has found that the majority of Britains approach trans issues with compassion. It’s about time this was reflected by our media landscape.
Over a dozen Stop Deportation activists locked themselves to each other outside a detention centre to prevent coaches taking those due to be on the Rwanda deportation flight from leaving.
The singer-songwriter discusses her intimate new project – and the advice she’s picked up across a career as one of rock’s leading voices.
Writers Gracie Mae Bradley and Luke de Noronha take on the callousness of borders, arguing for a world beyond them.
The author discusses the all-consuming nature of heartbreak, and turning the experience into an incisive exploration of love and loss.
Freddie Miller’s new series of photographs investigates who today’s trainspotters are and what drives their unfettered enthusiasm.