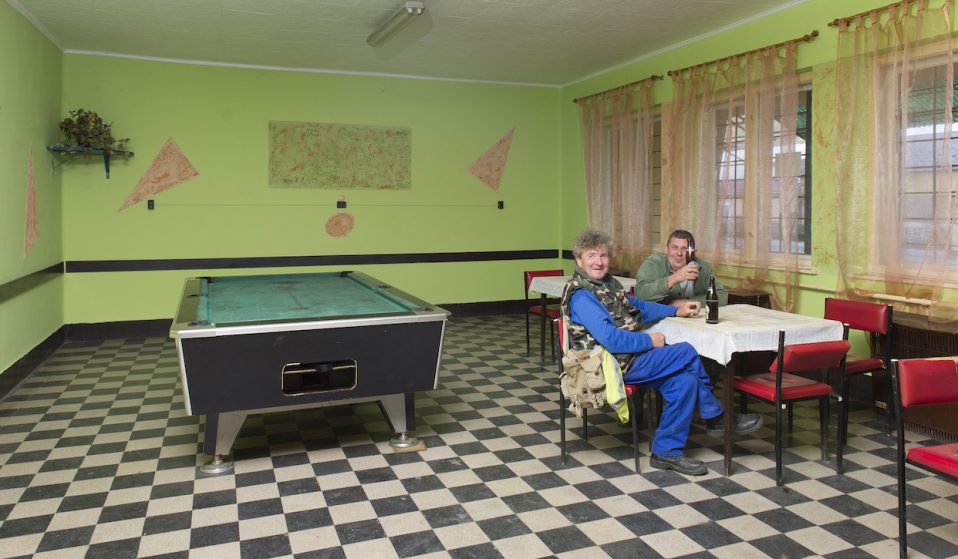 In 2011, when Zsófia Sivák was 18, she moved from a small village in eastern Hungary to the country’s capital and biggest city, Budapest. She was to attend the Moholy-Nagy University of Art and Design in order to pursue her dream of becoming a photographer. It should have been an exciting time, studying photography and living in the traditional centre of the country’s arts and culture scenes, as well as having countless young, like-minded people surrounding her.

But what she found, similarly to many others who migrate from rural to urban areas, was that the big city was not so friendly. “It was a really difficult period – turbulent and emotional,” Sívak says. “Because in the university, most people were from a different social class and they were different to people in my hometown.” 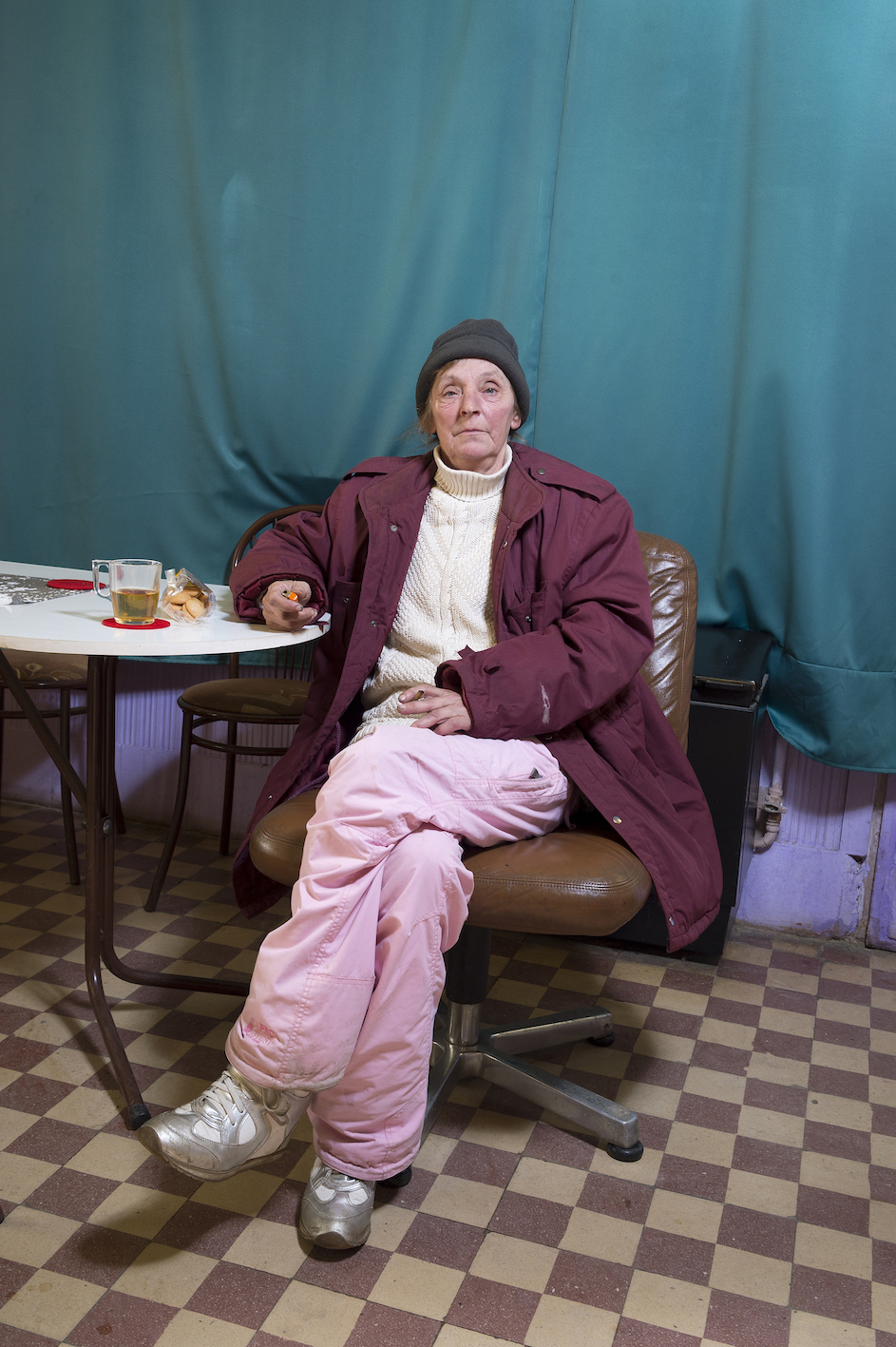 Having spent most of her youth thinking about leaving her village and dreaming of the bright lights of the big city, during this time she found herself doing the opposite – yearning for home. Sívak had always used her camera to document her surroundings and understand her identity, and she started being drawn to making pictures of rural Hungarian life.

“It was a therapeutic process for me,” she says. “Circling around my identity, finding out who I really am.”

One aspect of village life Sívak found herself drawn towards was the rural Hungarian pub. As boisterous, social places with flowing beer and loud chatter that her father used to take her to when she was a child, she associated pubs with fun and community. Naturally, she decided to begin a photographic project documenting the taverns and pubs of her home region. 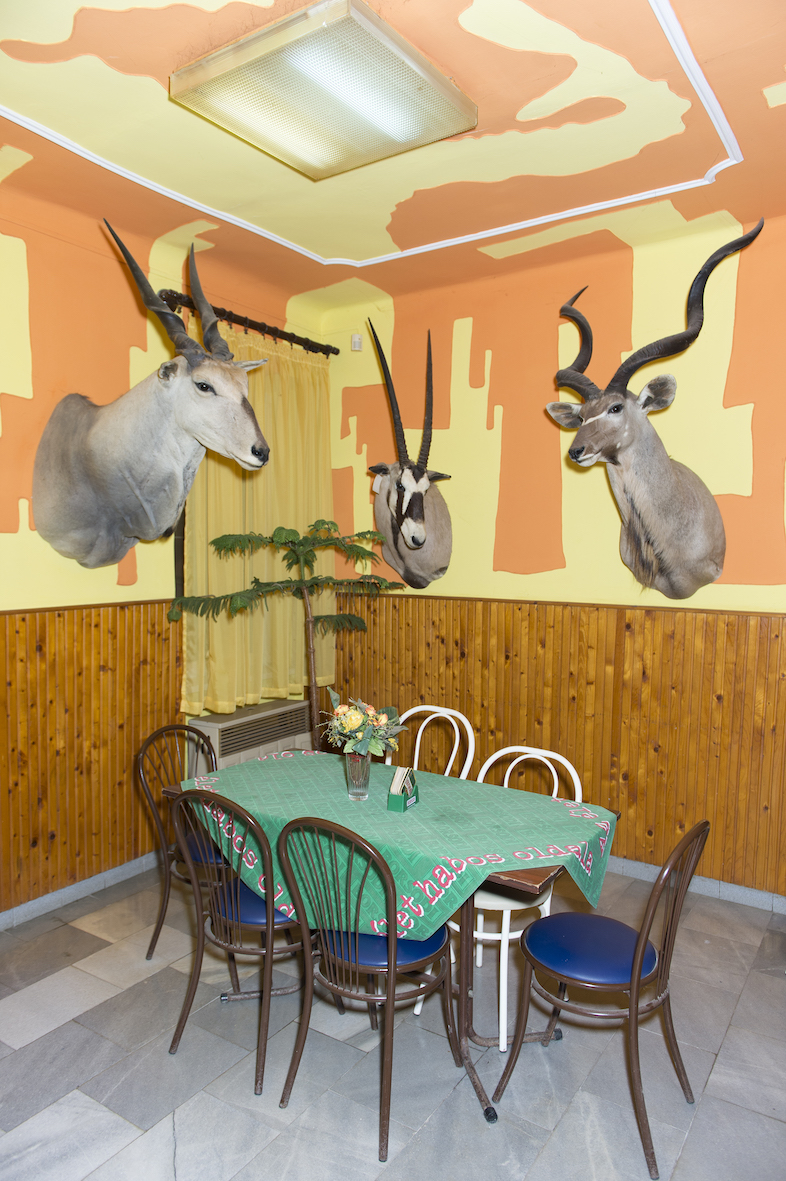 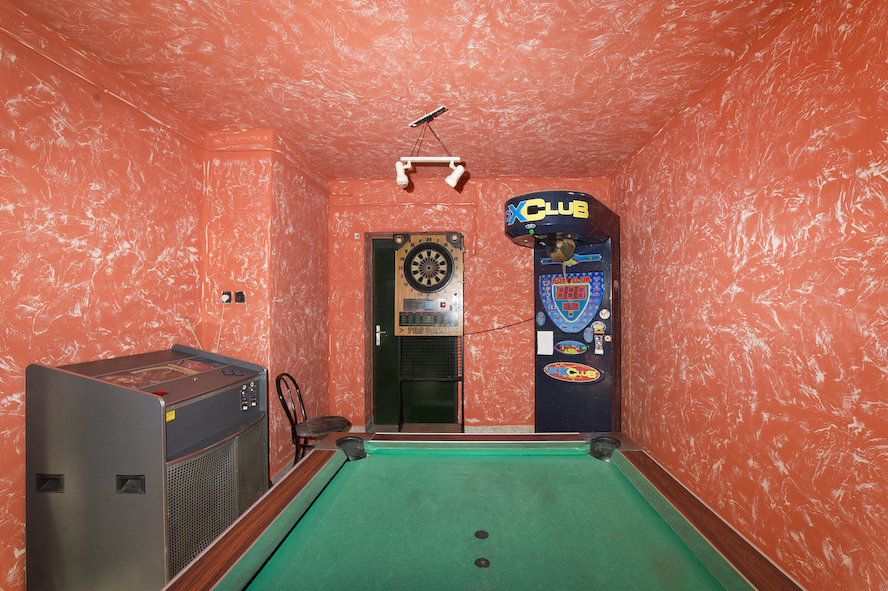 But what she found was a culture in decline, with many pubs struggling to make ends meet. As people struggle financially in rural areas, as well as a large trend towards people leaving for cities, she found taverns closing down or often populated with very few customers. Her ongoing series Our Prices are in Forints documents the fall off of the tavern culture, and the last bastions of the rural Hungarian pub.

“At first I thought pubs were happy places, with people drinking and dancing,” Sívak explains. “But once I started to go, I realised that no one goes to pubs anymore, and just some old people sitting around tables.”

As one of the few places in rural areas people would gather to socialise, the taverns have historically played an important part in Hungarian society. The photographs capture the unique beauty of the establishments, with simple designs and pastel furnishings, as well as the people who keep the tradition and spirit alive – the landlords and few remaining patrons. 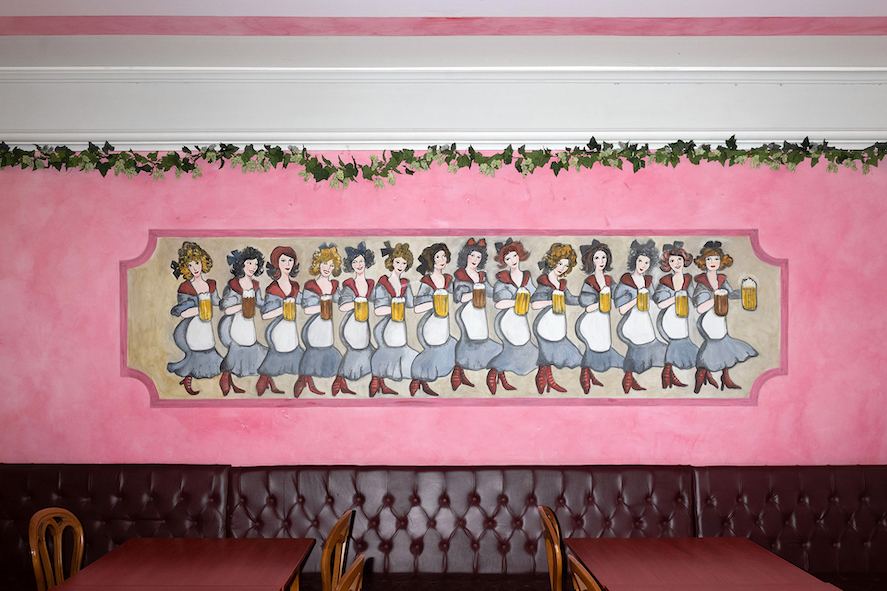 Their fall in popularity is a story as much about poverty in the Hungarian countryside as about a decline of a culture. “People have less and less money, even for their basic needs,” Sívak says. “They don’t go to the bar at the end of the month because they don’t have money to pay for the beer, which is shocking because one beer costs around half a Euro.”

The pictures reflect this: a number of the shots are of empty venues, and when people do appear, there are rarely more than one or two subjects. This was despite the fact that Sívak usually only travelled to the rural pubs during the busier periods at the beginning of the month, when people have recently been paid and therefore have more money to spend on beer. 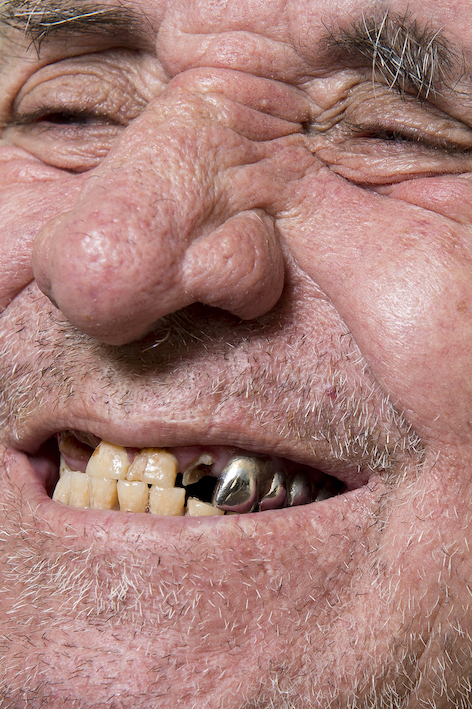 Many landlords she met believed that they would be the last ones of their taverns. “The pub owners are worried about closing,” she says. “These are family business, and young people just don’t want to care for them anymore.”

But on the other side of the bar among customers, Sívak heard a different story. “It seems like they don’t worry that much,” she says. “Because it’s a process in society – these places just dismantle over time and they disappear. It’s not something they can react to, they just accept how these processes happen.

“Rural places are becoming poorer, the money is disappearing” she continues. “It creates more distance between people and the social classes – there will only be an abandonment of these places.” 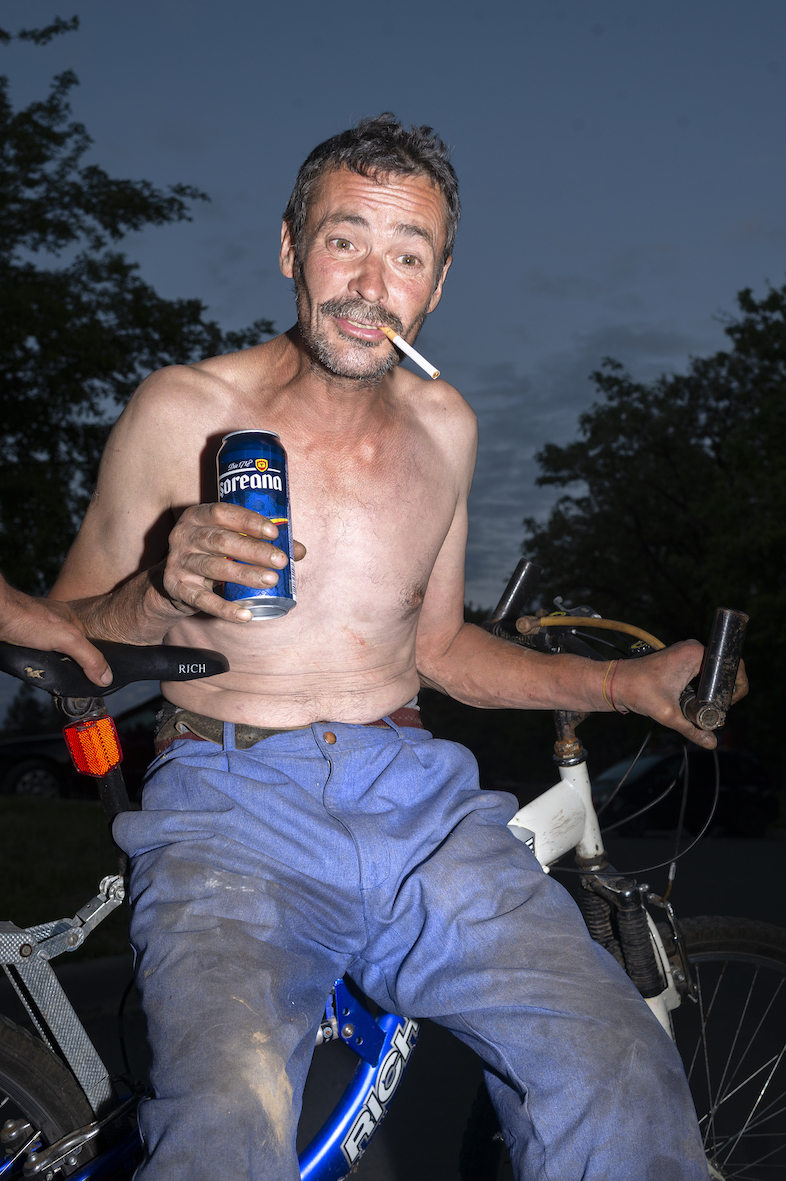 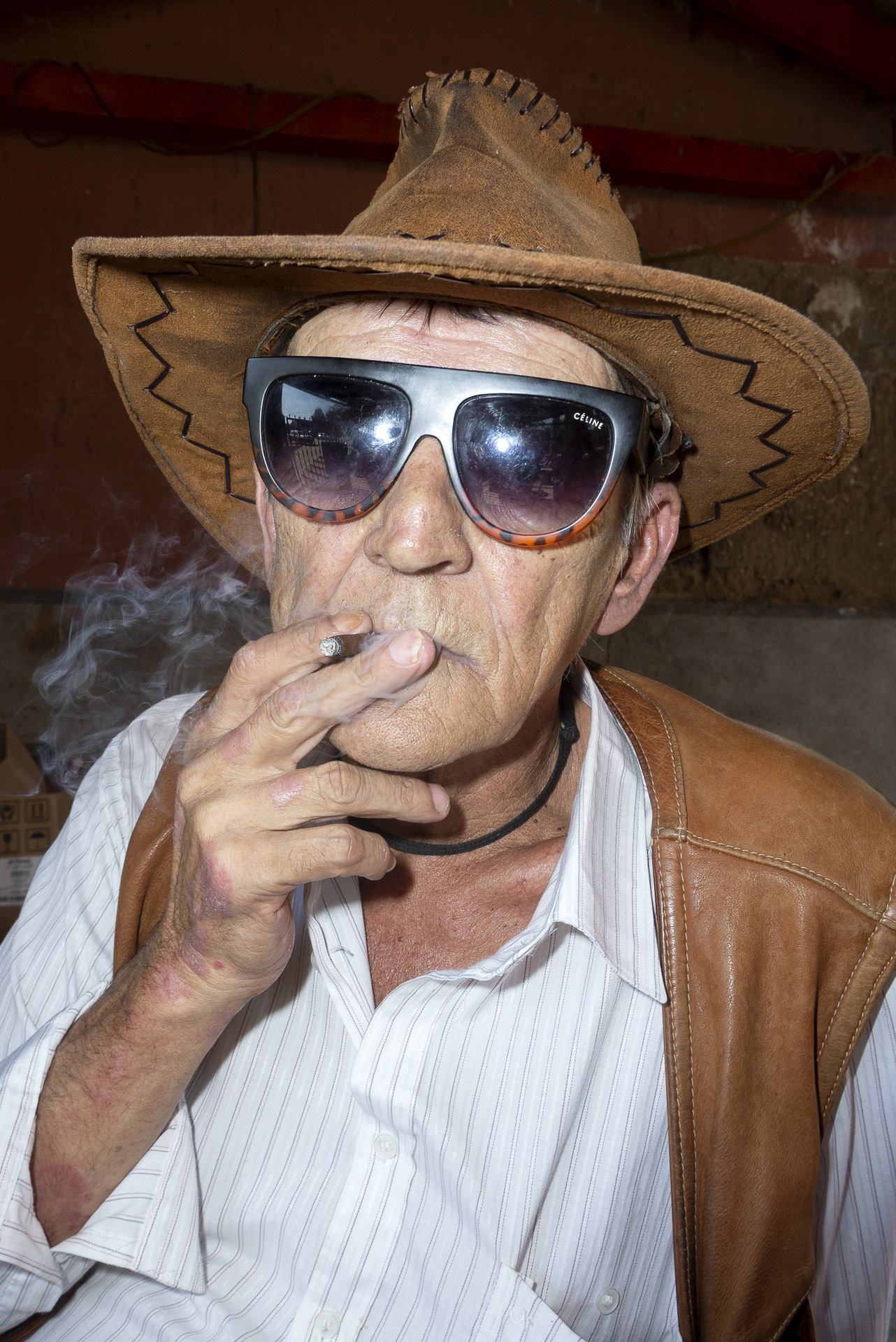 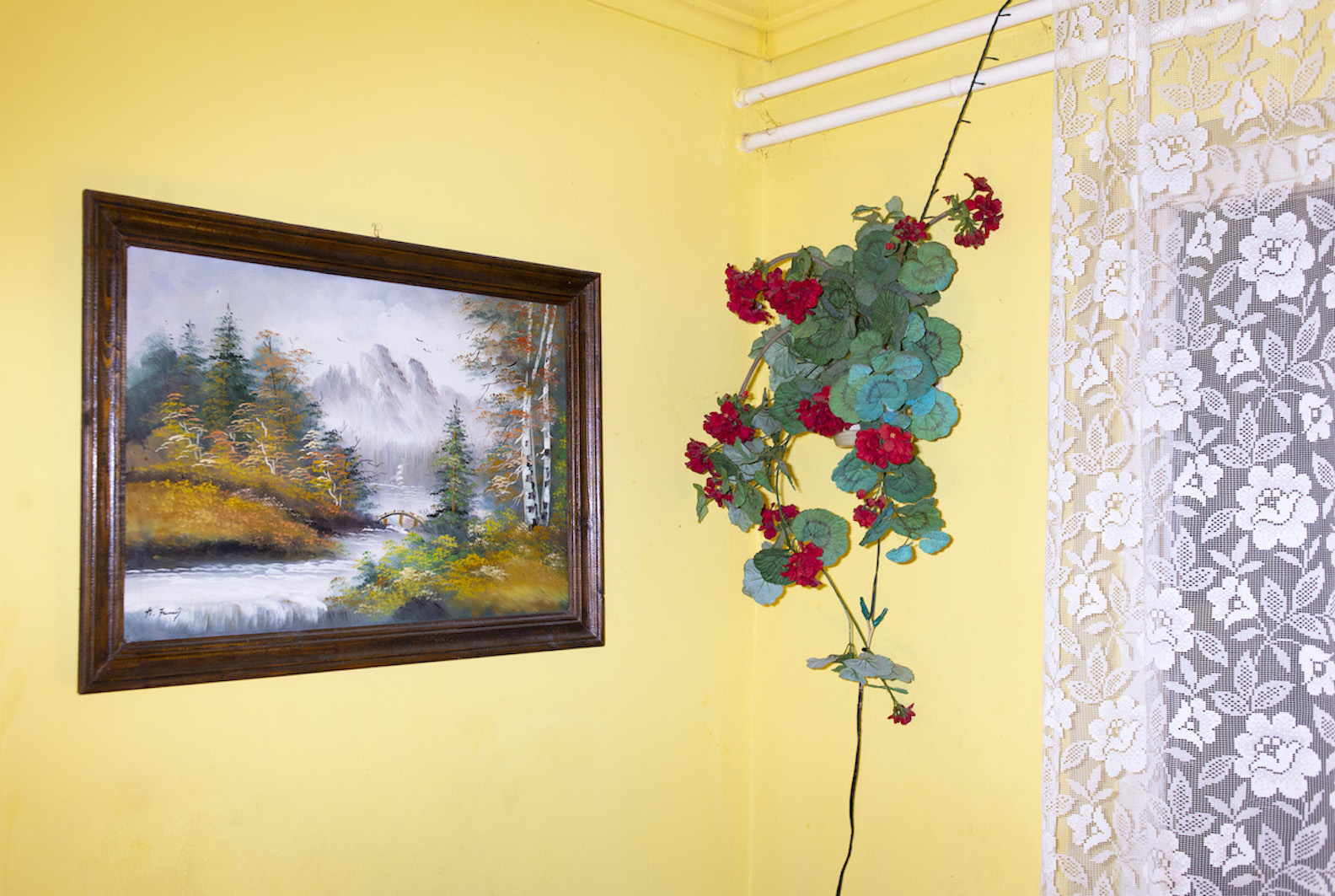 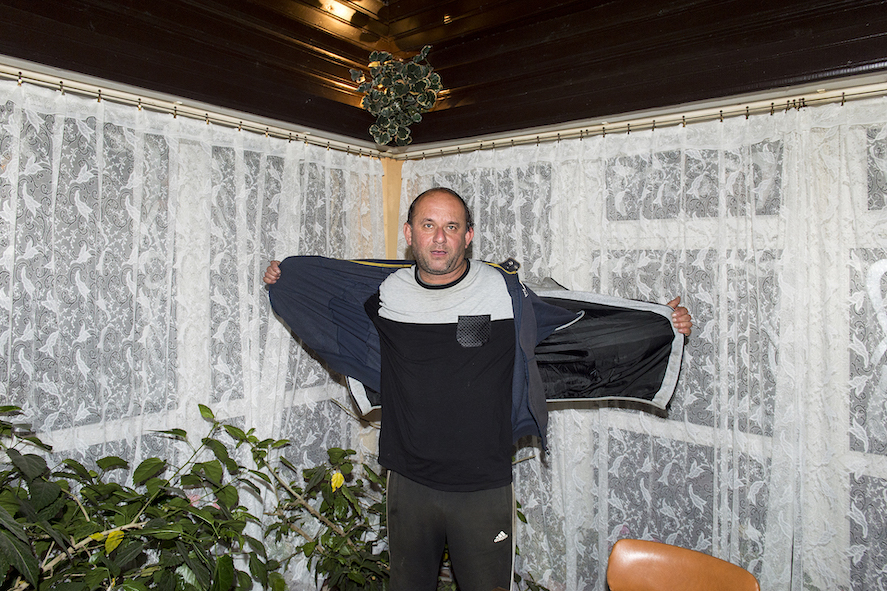 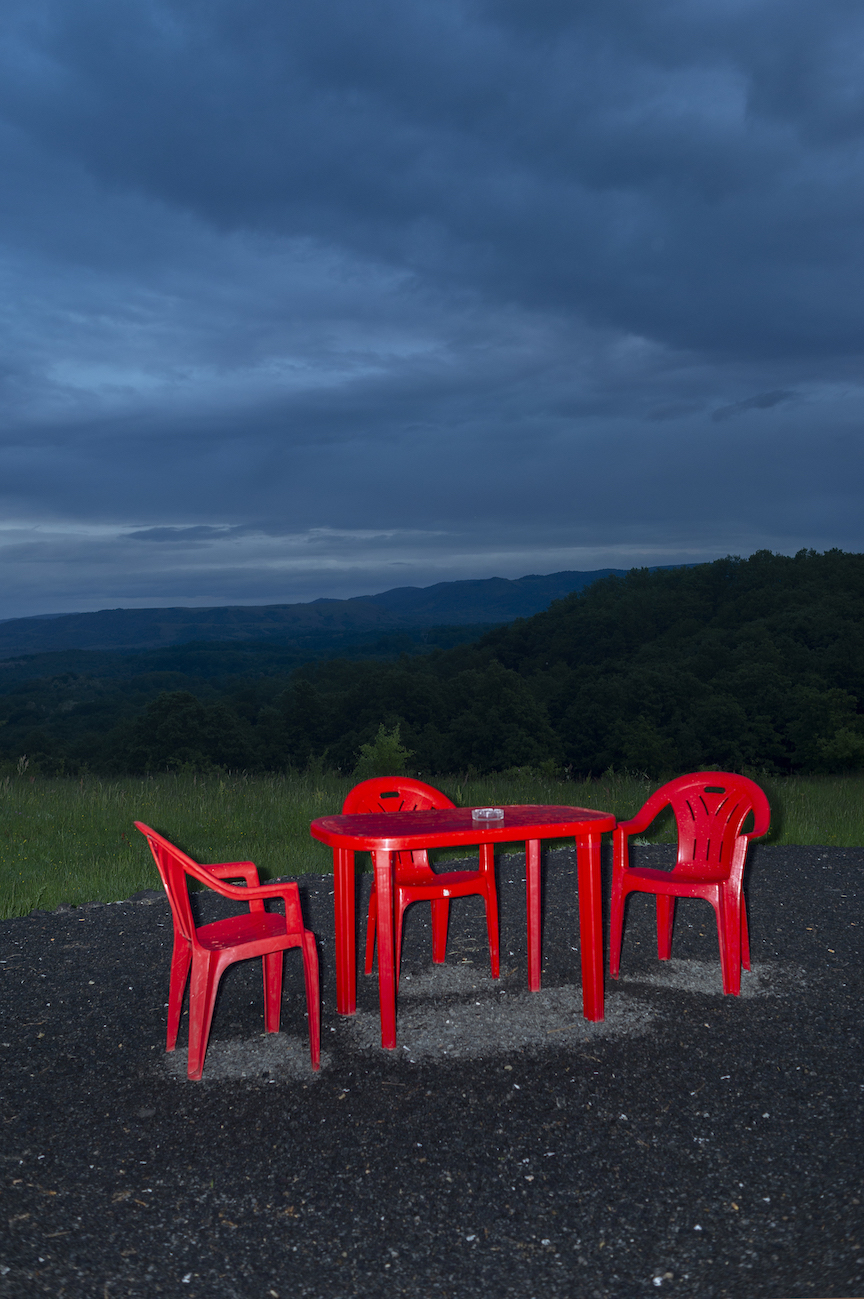 Linkedin
OTHER ARTICLES
A new podcast is opening up the conversation between trans women and trans amorous men in the hope of building coalitions.
Filmmaker Laura Poitras discusses her new documentary which traces the remarkable life of the artist-activist and the impact of her battle against the US opioid crisis.
Tristan O’Neill’s shots of dancers caught in moments of reverie at the height of rave’s golden age are a testament to the UK’s legendary club culture.
The action took place in response to the 200 asylum-seeking children who were placed in hotels run by the Home Office who have gone missing.
After blocking the Scottish government’s gender recognition reform bill, Westminster is now devising further changes to the law to make it harder for trans people to self-identify.
Following the release of his debut single, Deyaz talks battling addiction, dealing with his struggles through music, and building a budding music career from his living room.