Art & Culture / America uprising: a portrait of protest in 2020 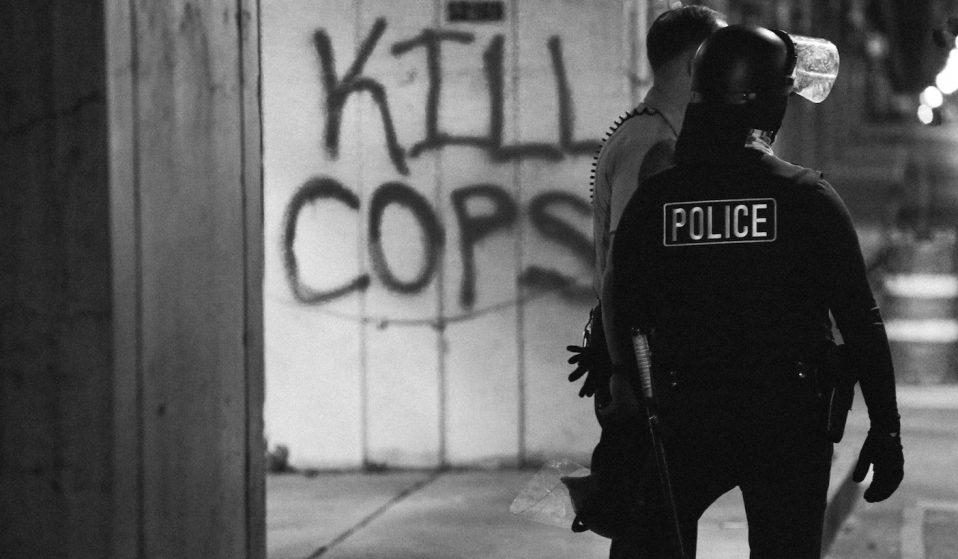 Photographer Mel D. Cole reflects on capturing the BLM protests that swept America after the killing of George Floyd.

Photographer Mel D. Cole reflects on capturing the BLM protests that swept America after the killing of George Floyd.

During the early days of the Covid-19 pandemic, American photographer Mel D. Cole took to the streets of New York to photograph the world as it transformed before his very eyes. Then George Floyd was murdered and everything changed. 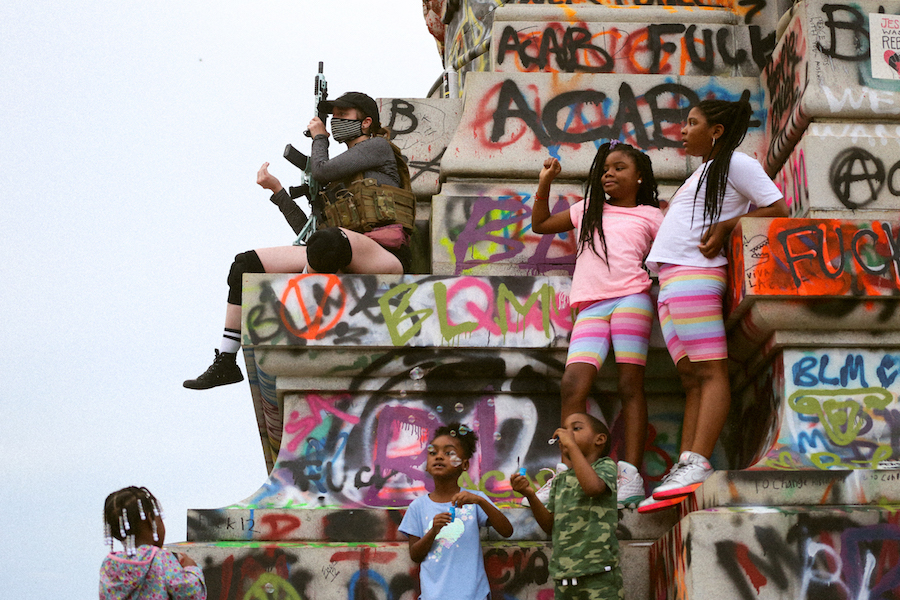 Cole devoted himself to documenting protests around the country, recognising that, as he put it, “this is not a moment, it’s a movement”. He traveled to cities including Minneapolis, Washington DC, Philadelphia, Richmond, and Houston to bear witness as people from all walks of life took to the streets to demand justice. 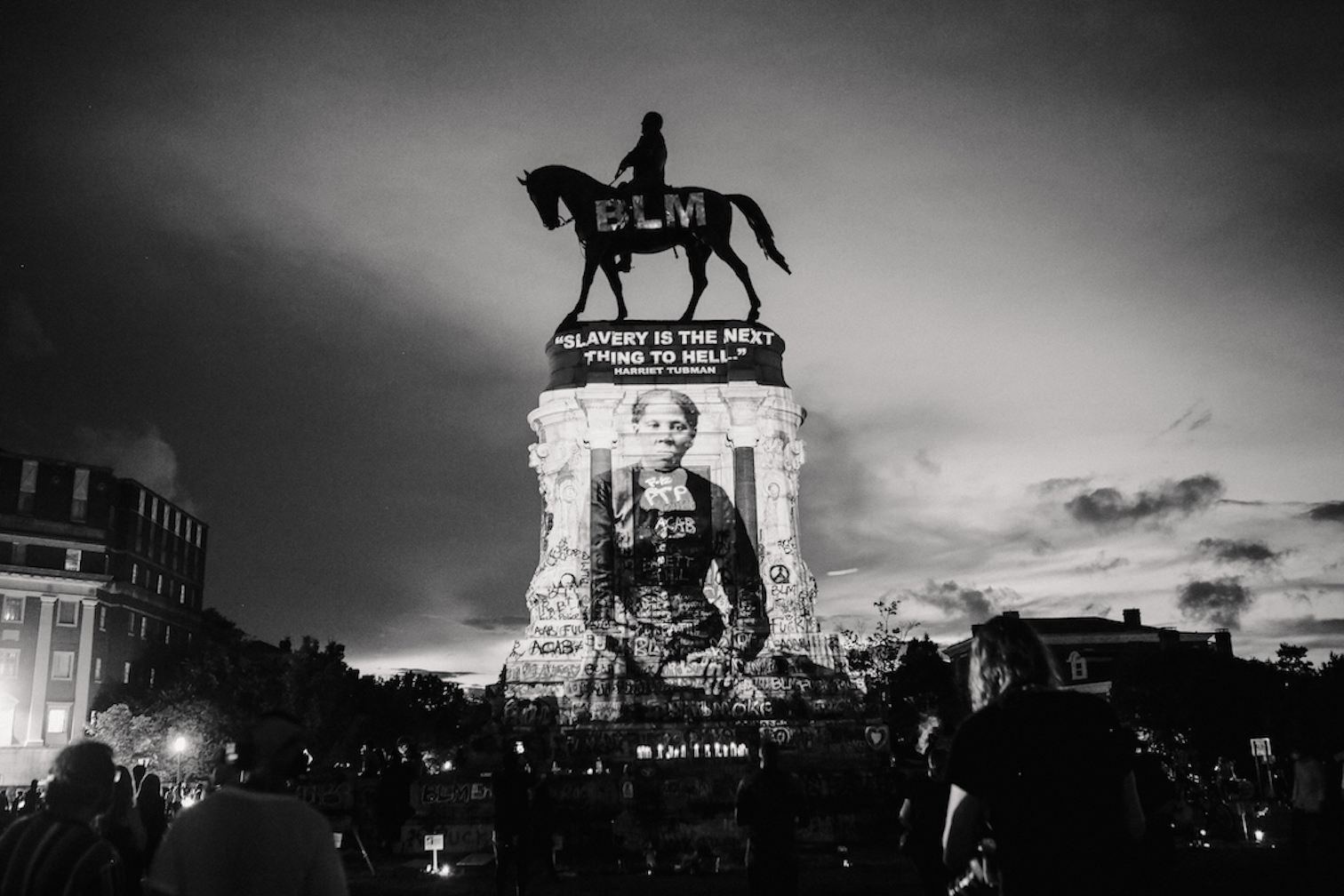 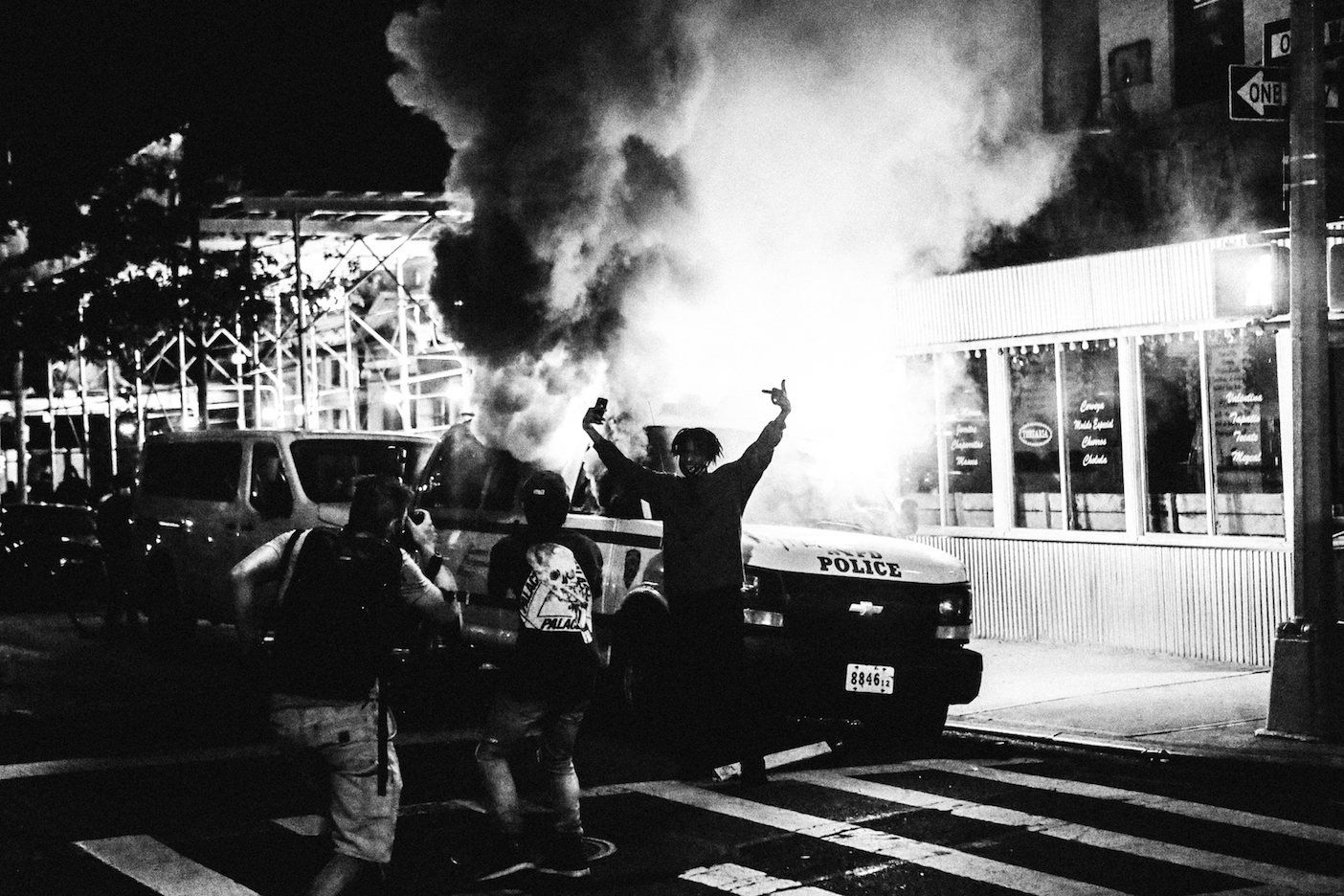 “You never know what the hell is going to happen because it can go south in a heartbeat. After three or hour hours of walking around, you might turn the corner and 50 cops are waiting, there’s angry people, and – boom – there it is.”

Bearing the weight of history, Cole’s photographs instantly become part of the collective memory – the past and the present – while building a bridge to the future. These photos are now collected in a new book titled American Protest: Photographs 2020–2021 (Damiani). “I knew this body of work that I put together was going to be the most important work of my entire life,” says Cole. 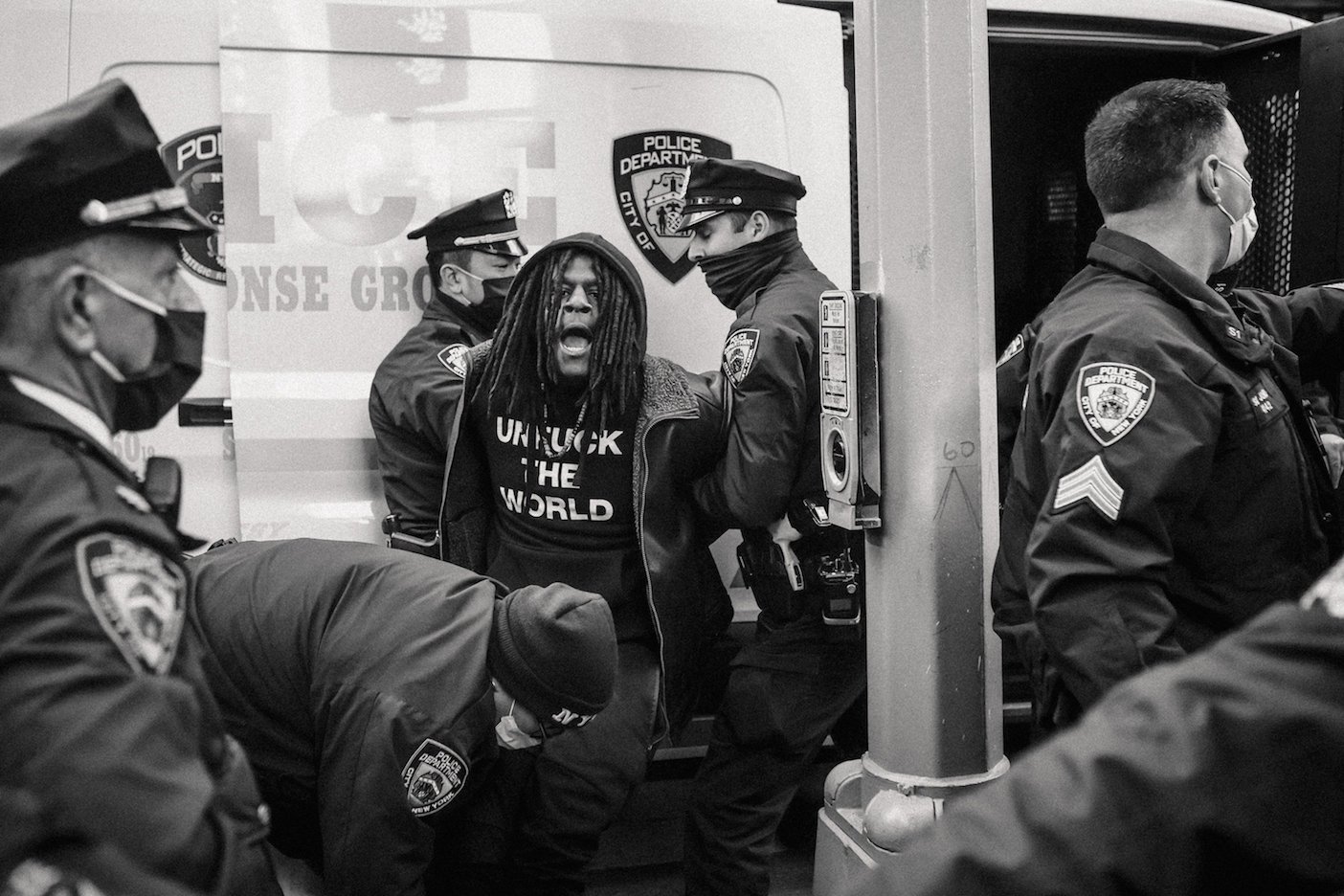 Preserving the righteous power and fury of the people while simultaneously capturing tender moments of solidarity, Cole has created an inspiring and uplifting portrait of the people united in the ongoing struggle against oppression and injustice.

Harnessing the power of social media, Cole turned his Instagram account into a news source – and the media took note. “It became necessary for these organisations to know who I am and these other photojournalists are,” he says. “Normally, we would be overlooked for whatever reason – and most of the time, the reason is that we are Black.” 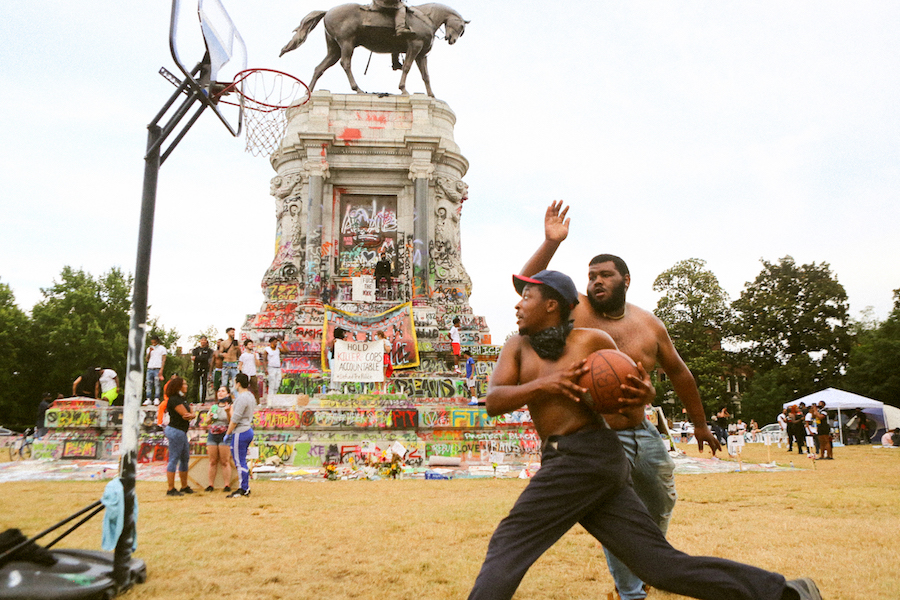 As a 2021 report shows, hiring practices remain very much the same as they were a decade ago. The American photography industry is nearly 70 per cent white and just 6.4 per cent Black — a systemic imbalance that affects and informs the way news is reported and histories are written.

“Being Black in this situation, we have to tell our own story first,” says Cole. “I’m not going to change what I’m doing to fit in with [the establishment] but I know they’re going to come back. That’s what I needed from them: to amplify the work, not just for me but for the movement.” 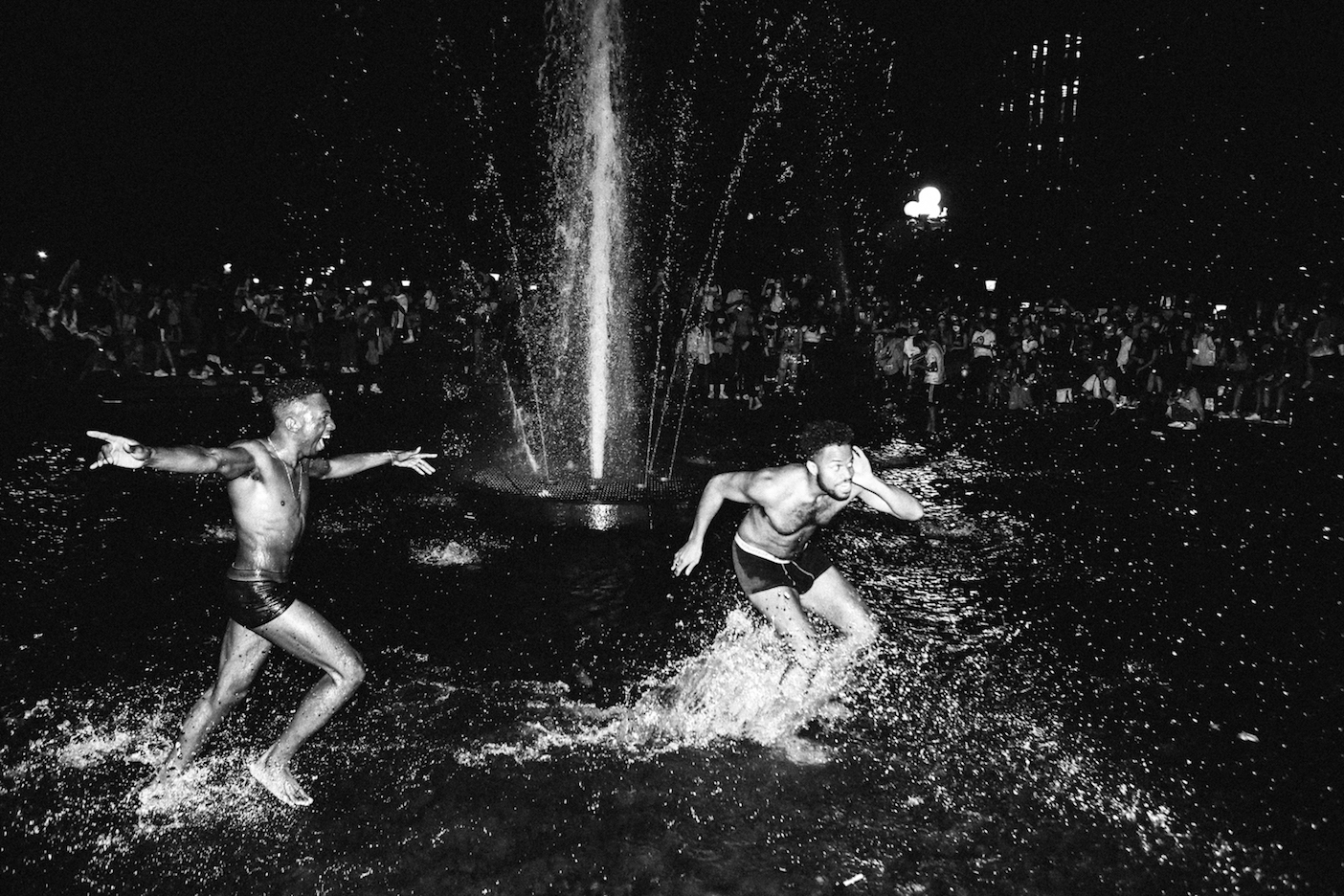 American Protest: Photographs 2020–2021 is out now on Damiani Books.

Linkedin
RELATED ARTICLES
OTHER ARTICLES
Photographer Phyllis Christopher recalls capturing sex and protest at a time when the city had become a haven for the queer community.
Members of the collective share some of their reasons to run as part of #UnitedBySummits, a campaign that looks to uncover transformative power of the outdoors.
To mark the anniversary of the mass trespass of Kinder Scout, a group of hikers came together with the intent of creating a new, fully inclusive culture for rural spaces.
The situation in Afghanistan remains dire, with many groups facing persecution at the hands of the Taliban.
Following the release of his latest album God Don’t Make Mistakes, the rapper talks horror villains, police brutality and being unafraid to show his vulnerable side.
A group of Ukrainians living in Poland are helping Ukraine withstand Russia’s brutal invasion by buying supplies and shipping them directly to the war’s frontlines.