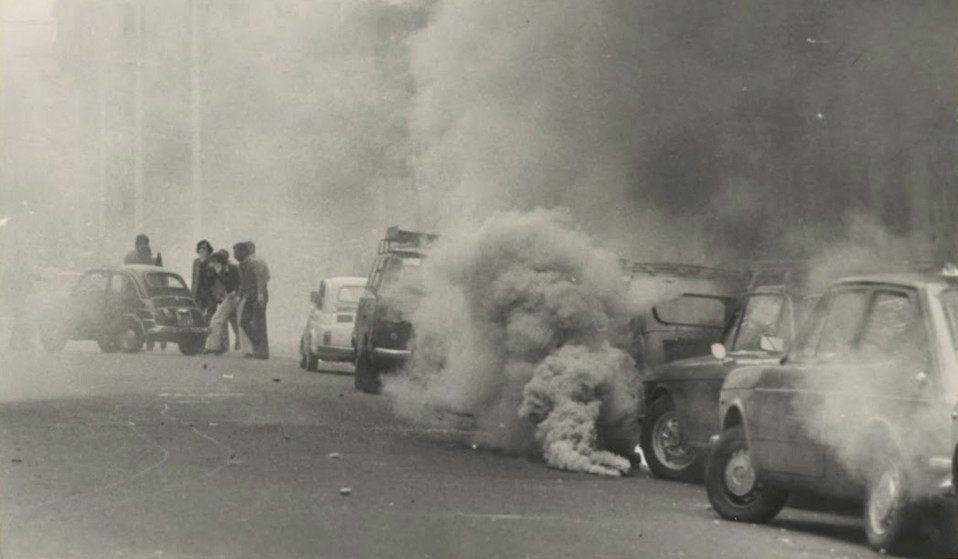 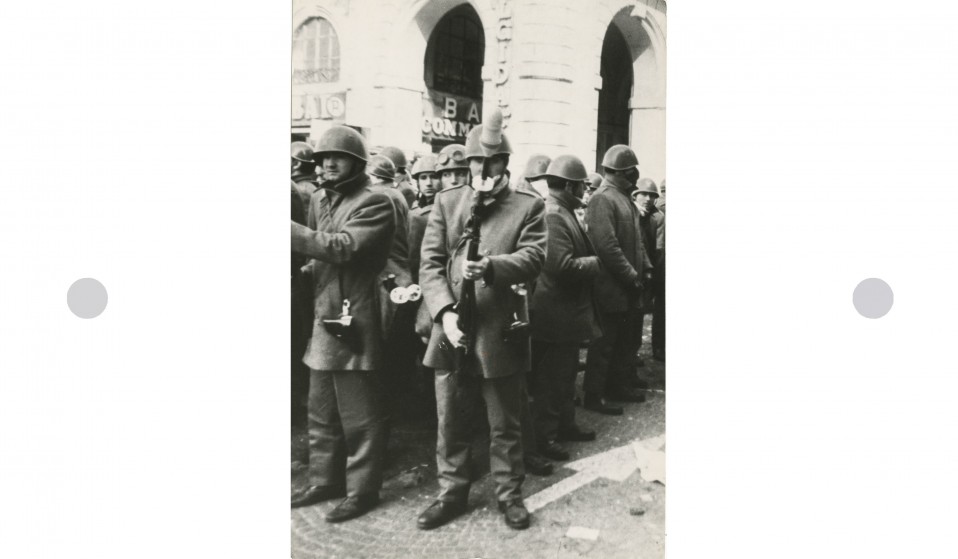 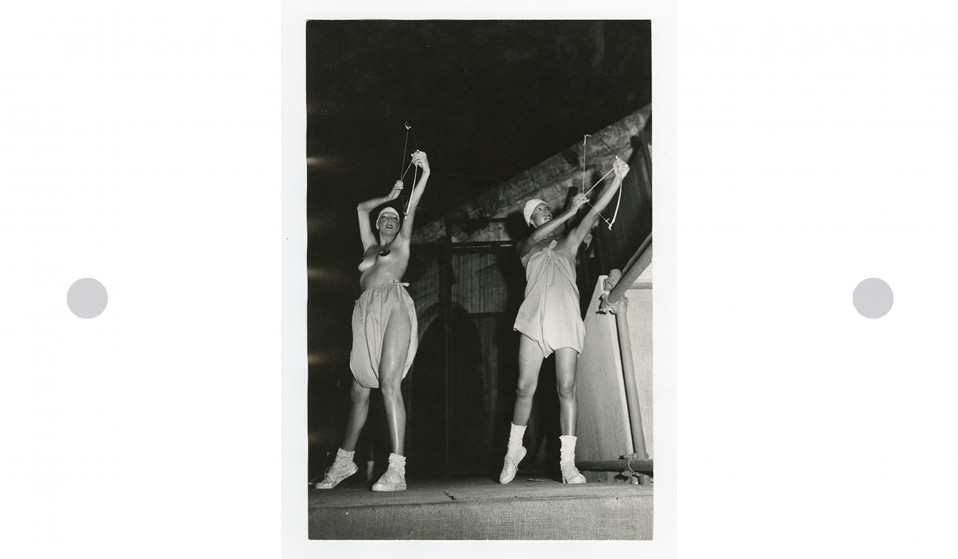 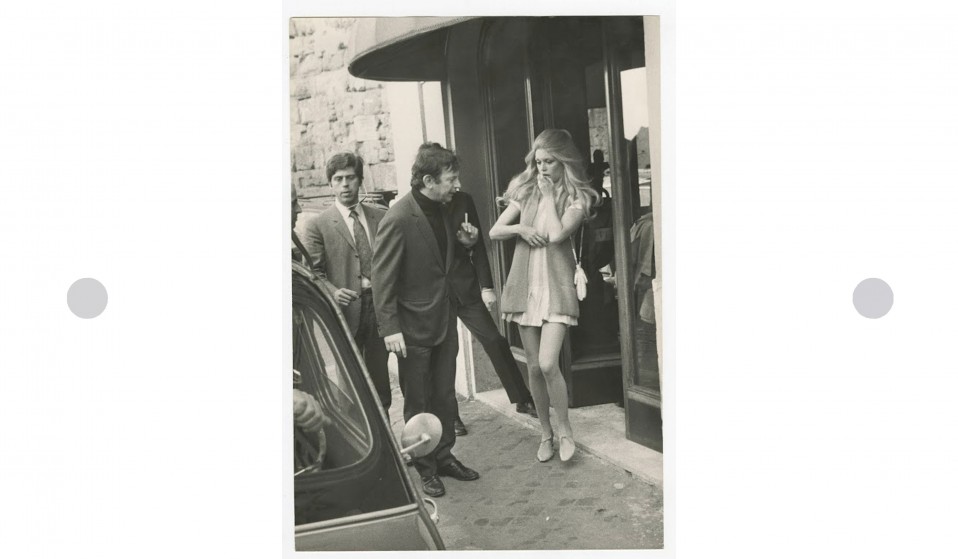 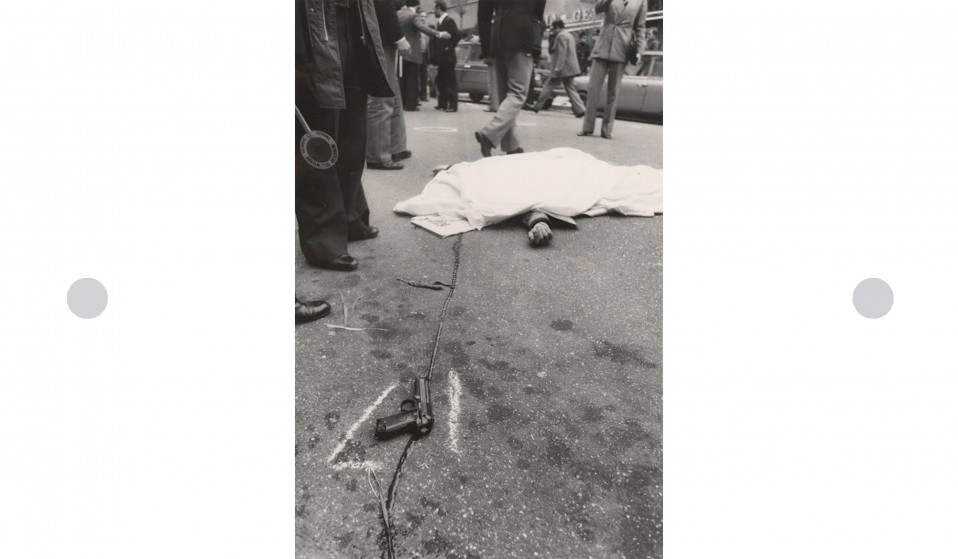 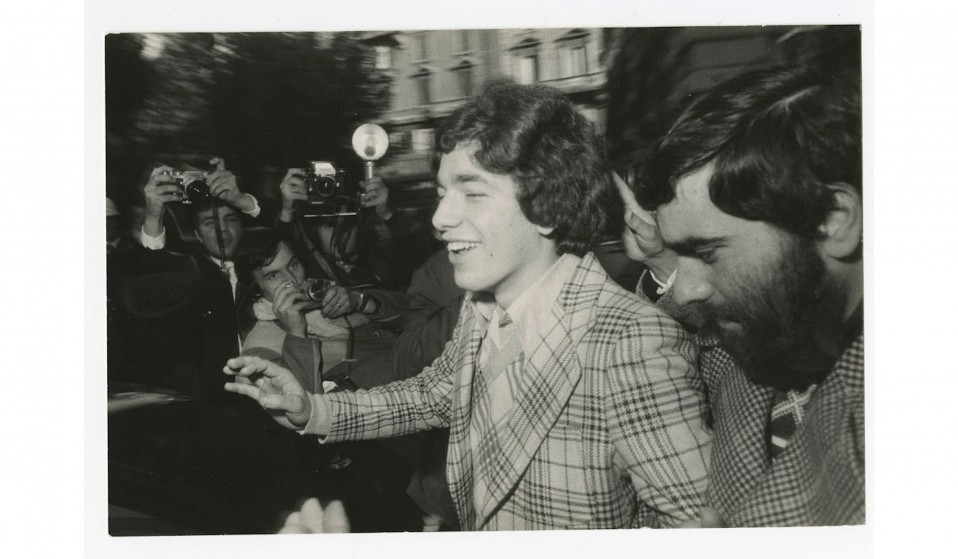 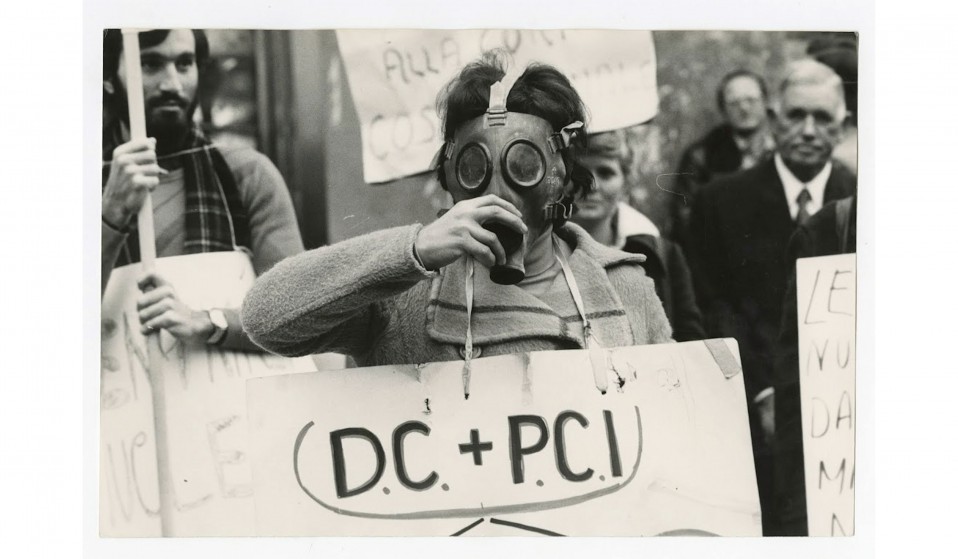 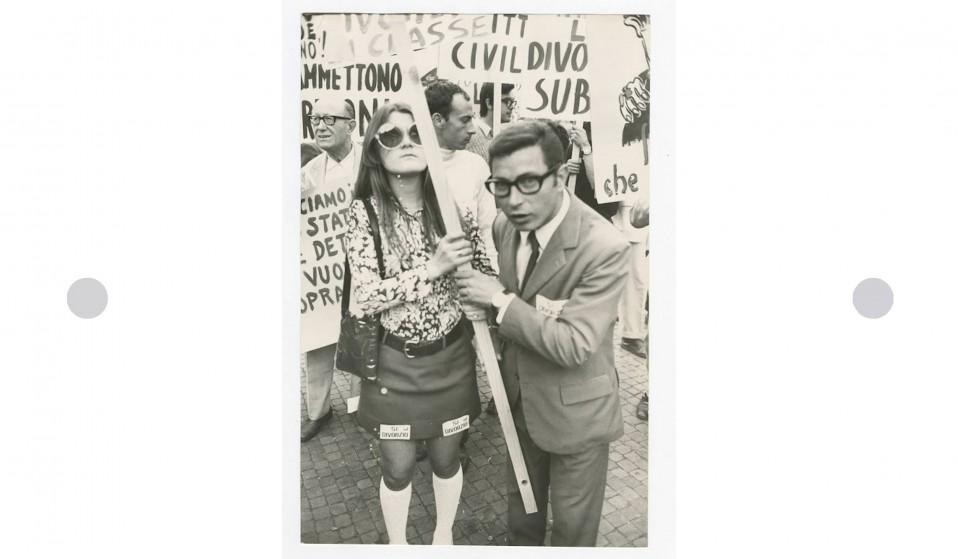 Italy was a land of guns and glamour throughout the 1970s and photographers from Team agency captured it all.

Italy was a land of guns and glamour throughout the 1970s and photographers from Team agency captured it all.

Photographers working at Italy’s Team Editorial Services during the 1970s could be dispatched to shoot movie stars on Rome’s decadent Via Veneto one moment and political upheaval the next.

Italians were enthralled by their pioneering paparazzi shots of glamorous celebrities, and shocked by their images of demonstrations, bombings and political assassinations – but in the course of their work, they collected one of the most comprehensive and revealing photographic records of Italy’s most volatile decade.

Huck spoke to Roger Hargreaves, co-curator alongside Federica Chiocchetti, to find out more.

Why was Italy so turbulent during the 1970s?
The radicalism that had been brewing in the 1960s erupted in the 1970s. Perpetual coalition had disenfranchised both the extremes of the left and right. There were additional social changes such as the divorce referendum, The Opec oil crisis hit Italy’s economy particularly hard. The communist Party was gaining significant ground. The lowering of the voting age to 18 in 1976 brought in a new swathe of young voters.

Who were Team agency? Why is their archive such a great resource for looking at Italy during this period?
Team Editorial Services was founded in the mid-1960s by journalist Franco Lefèvre, a wartime member of the Resistenza. Photographers gravitating around the agency included Nicola Sansone, Augusto Casasola, Remo Casilla, Alberto Cristofari, Tiziana Fabi, Franco Fiori, Romano Gentile, Antonio Scattolon, Mimmo Frassineti, Francesco Gianni, Stafano Group, Daniele Gianni La Malfa, Carla Menegol, Massimo Vergari and Adriano Mordenti. In the 70s with the subsidised Italian studios on the wane, the golden age of La Dolce Vita was on the turn. There was more money in international press photo sales for headline grabbing acts of terrorism, kidnappings and social disorder than in images of an ageing Anita Eckberg. So politics, fashion, celebrity and youth culture co-existed as the staple diet of the Team photographers.

Were the same photographers shooting movie stars one minute, political violence the next? If so, what effect do you think that had on the photographers themselves?
Yes the same photographers were shooting both agendas often with a similar style and similar approach of collusion and intrusion. In fact if you turn to the numerous books on Tazio Secchiarolli you find embedded in an essay one of two pictures of his coverage of the ’68 student riots. It’s as if to suggest he occasionally took a few political pictures. In fact he took rather a lot, it’s just more frequently backgrounded behind his celebrity images. If you look at the Italian magazines of the period they consistently played between the two extremes of glamour and violence.

Could you explain how you’ve chosen to present the exhibition and what motivated those decisions?
The space, the former reference library was offered to us. It presented several curatorial challenges. Mark Foxwell at Genesis helped identify a framing solution. This meant we could arrange the vintage photographs, float mounted directly onto the oak shelving. I’d wanted to include Fellini’s movie Roma (1972) in the installation. We embedded three screens and the movie looped in the first part of the exhibition. We played a 9 minute sequence which is to my mind one of Fellini’s great film sequences. It’s a road journey into the contemporary city of the 70s. All the key tropes are there: demonstrations, workers, cardinals in the back of Vatican limos, gathering thunder, chaos and pandemonium. The sound track has almost no dialogue but offers a montage of sirens, thunder, chanting and traffic noise. It was the perfect backdrop for the entire exhibition. We matched photographs from the agency to almost every frame of the Fellini sequence and placed them around the monitors.

Equally, we wanted to separate out the scenes of violence and the victims away from the more ironic groupings. Placing these on low plinths created the opportunity for them to be treated and viewed differently in what evolved into a form of memorial graveyard.

What lessons can we draw from the archive that are relevant to today?
I don’t know about the archive but the narrative of the glamorisation of extremism seems highly relevant and timely. On the day we opened, the front page news was radical Islam and propaganda videos of beheadings.

How does Team relate to the BPB’s theme of collectives and collaboration?
The collaboration themes was less to do with the agency and more to do with the narrative content. At the dark heart of things were the murky manoeuvrings of clandestine groups within NATO, the CIA, multiple branches of the Italian secret services and the P2 (Propaganda Due) Masonic Lodge: their collective strategy, to foster right-wing terroristic outrages masquerading as acts of left-wing radicalism. It was this idea of collaboration we were interested to open up rather than the agency per se as collective practitioners.

Check out Amore e Piombo at the Brighton Photo Biennial until November 2.

Linkedin
RELATED ARTICLES
OTHER ARTICLES
Following the release of his debut single, Deyaz talks battling addiction, dealing with his struggles through music, and building a budding music career from his living room.
A new film from Berghaus traces the story of Adam Raja, who left behind a turbulent upbringing to discover the healing power of climbing.
After building his reputation covering the US civil rights movement in the 1960s, the photographer went on to produce some of the most enduring images of the past century.
Activists and campaigners are fighting back against new laws that would seriously undermine the ability to take industrial action, calling it an attack on fundamental workers' rights.
Theo McInnes’s photos of the annual event provide an intriguing snapshot of contemporary Britain.
At his West Bank restaurant, Fadi Kattan established himself as the voice of modern Palestinian cuisine. Now, he’s bringing his innovative, bold flavours to the UK’s capital.