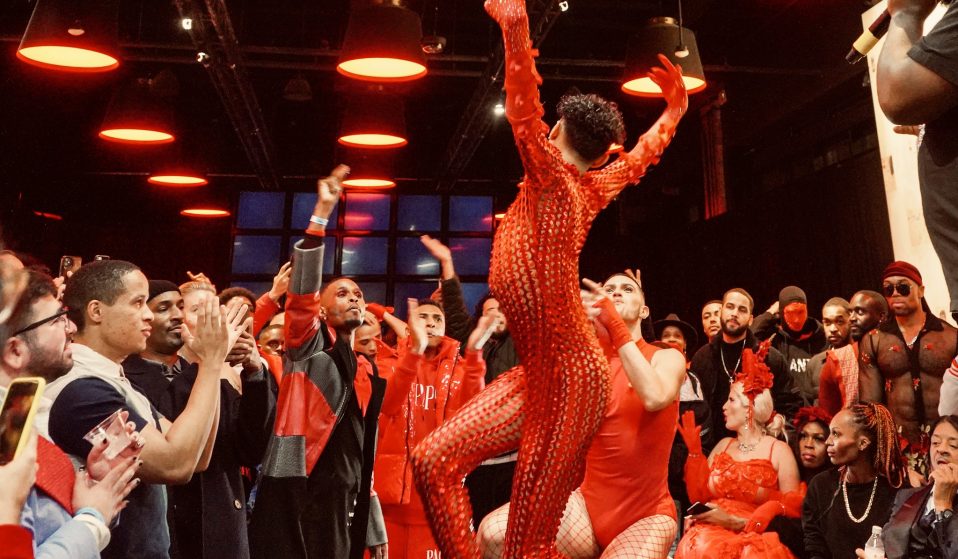 Yohon Tatum, aka Legendary Father of the House of Tisci, reflects on nurturing a new generation of talent.

Yohon Tatum, aka Legendary Father of the House of Tisci, reflects on nurturing a new generation of talent.

In the late 1990s, Yohon Tatum received his first invitation to a ball. “I didn’t know what it was, but I always want to support a friend, so I went to Atlanta for the weekend to see him walk – and I fell in love with ballroom,” he remembers. “I felt immediately connected. I had always had this energy in me and nowhere to display it. When I got there, I knew that this is what I was looking for.”

An underground community for queer Black and brown people, ballroom’s roots go back to William Dorsey Swann’s arrival in 1880 Washington DC. Known to his friends as “the Queen”, Swann began hosting parties inspired by antebellum masquerade balls, popularly known as “grand rags”, and in doing so, invented drag. 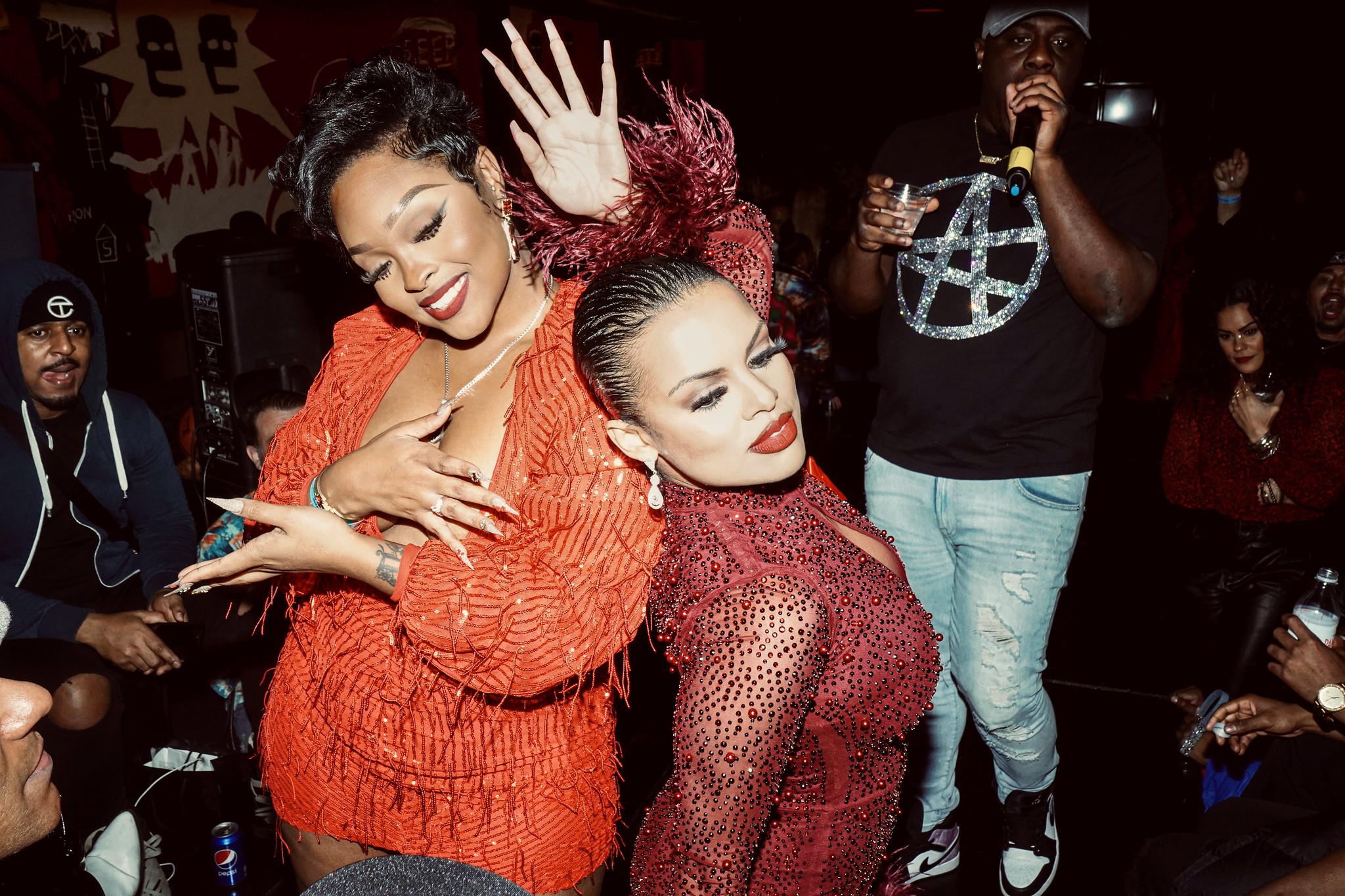 Over the next century, the ballroom scene evolved into pageants that became co-opted by white interlopers. Citing discrimination, Crystal LaBeija fought back, founding the Royal House of LaBeija, the first of its kind, for Black and brown LGBTQ youth in 1972.

Since then, ballroom has transformed with the times and helped shaped the language of pop culture. With the success of TV shows like Pose and Legendary, where Tatum appeared in season 2, ballroom has become an influential force shaping mainstream music, dance, fashion, and beauty. 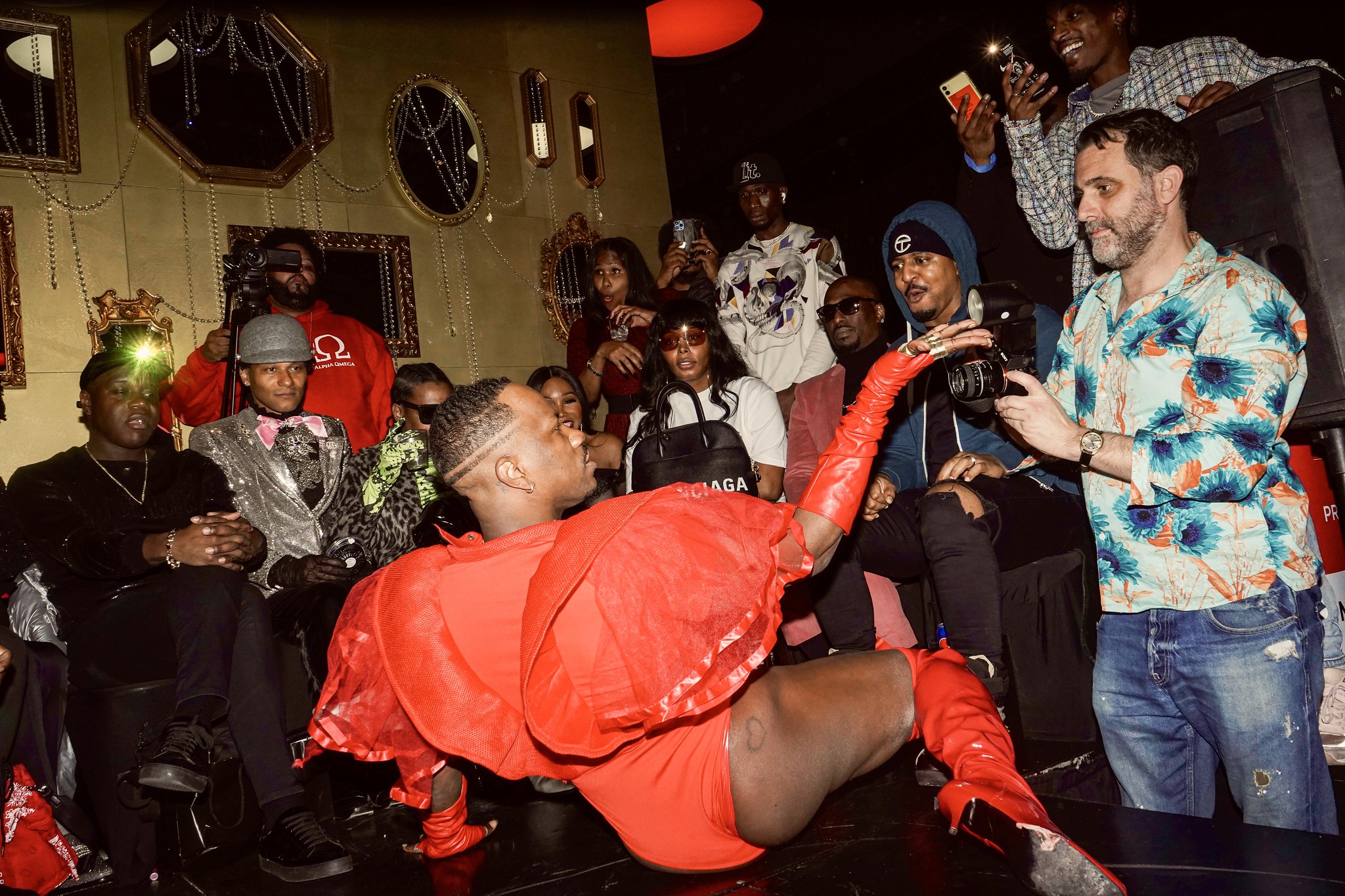 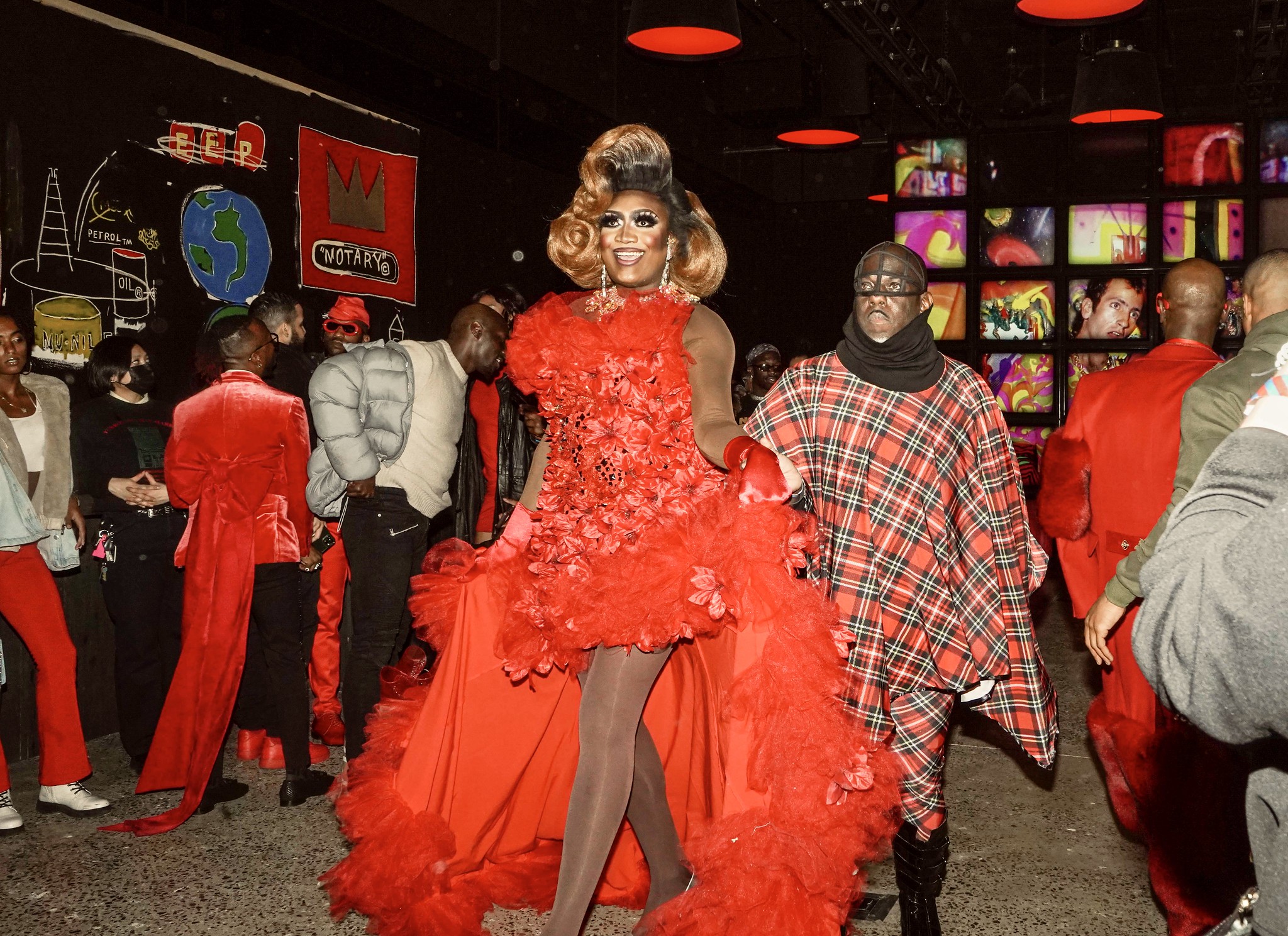 As the Legendary Father of the House of Tisci (a ballroom house), Tatum understands his responsibility to help usher in a new generation of youth navigating an increasingly hostile and violent world. “There are core values – respect, loyalty, commitment – taught in ways specific to ballroom,” he says.

“As a father, I teach my kids how to advocate for their community as well as themselves, how to dress themselves and act the part, how to get affordable housing, where to go to get food stamps, how to fill out this job application or work on this resume. It’s not just what you see on TV.” 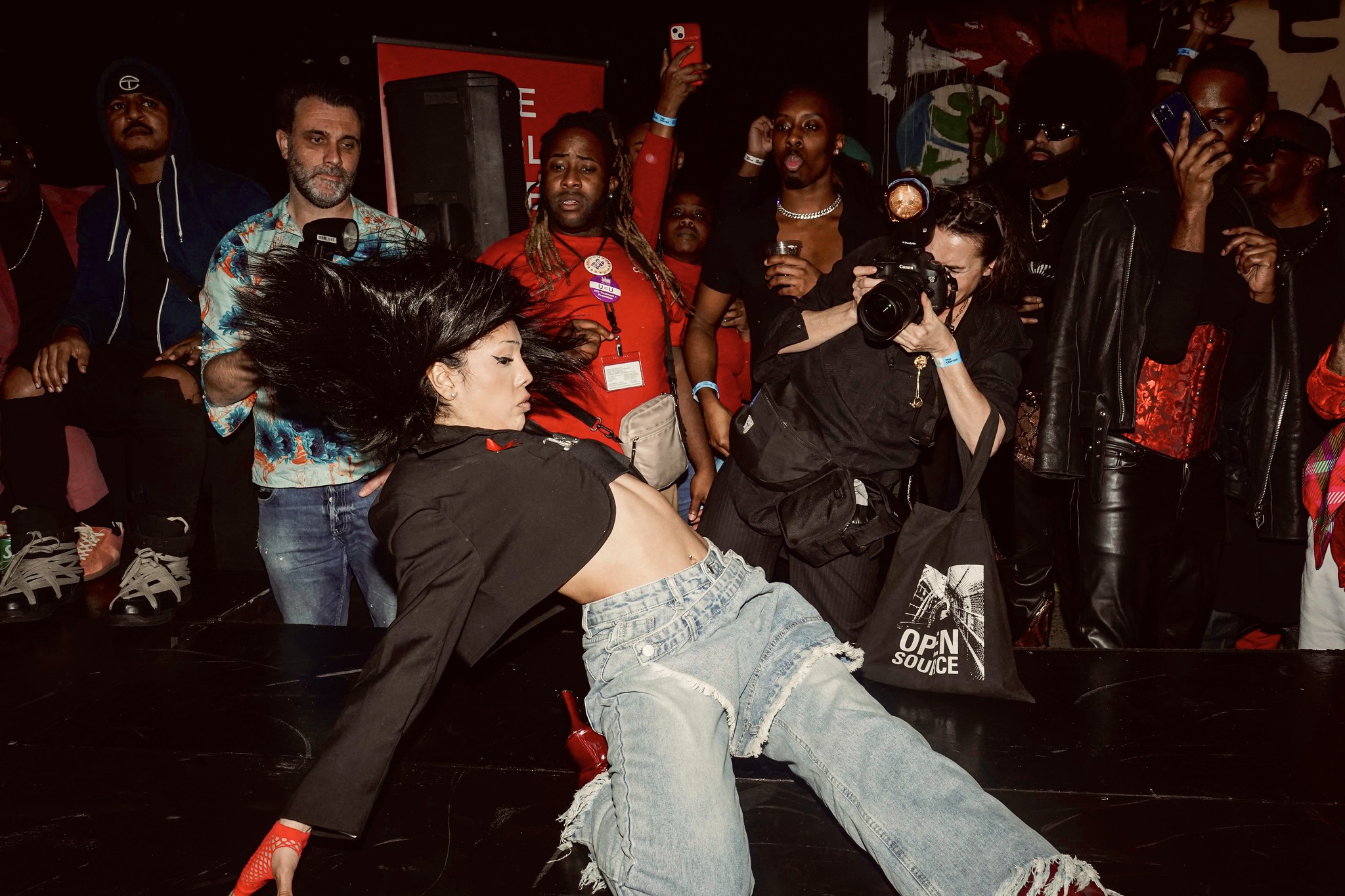 Despite its meteoric rise in recent years, ballroom stays true to its foundations, continuing to provide a safe space for connection, creativity and community. As Community Engagement Coordinator at The Center, Tatum worked as event producer for The World of Red Ball, held in New York City on World AIDS Day 2022.

More than 300 people turned up and turned out for the ball, the perfect opportunity for Tatum to continue his work to educating, supporting, and nurturing a sense of belonging among the youth. “Ballroom is not just out here to display their talent to the world – there is pain and heartache. We’ve lost so many people to HIV/AIDS,” he says.

“People are out there voguing for a grand prize to feed themselves, for $100 to put food in their refrigerator. I’m out here with them to say that there’s affordable housing The Center can help them find,”  Tatum reflects. “They don’t have to be alone in their struggle – there’s a community of us. We can end this epidemic. We can all help our friends out.” 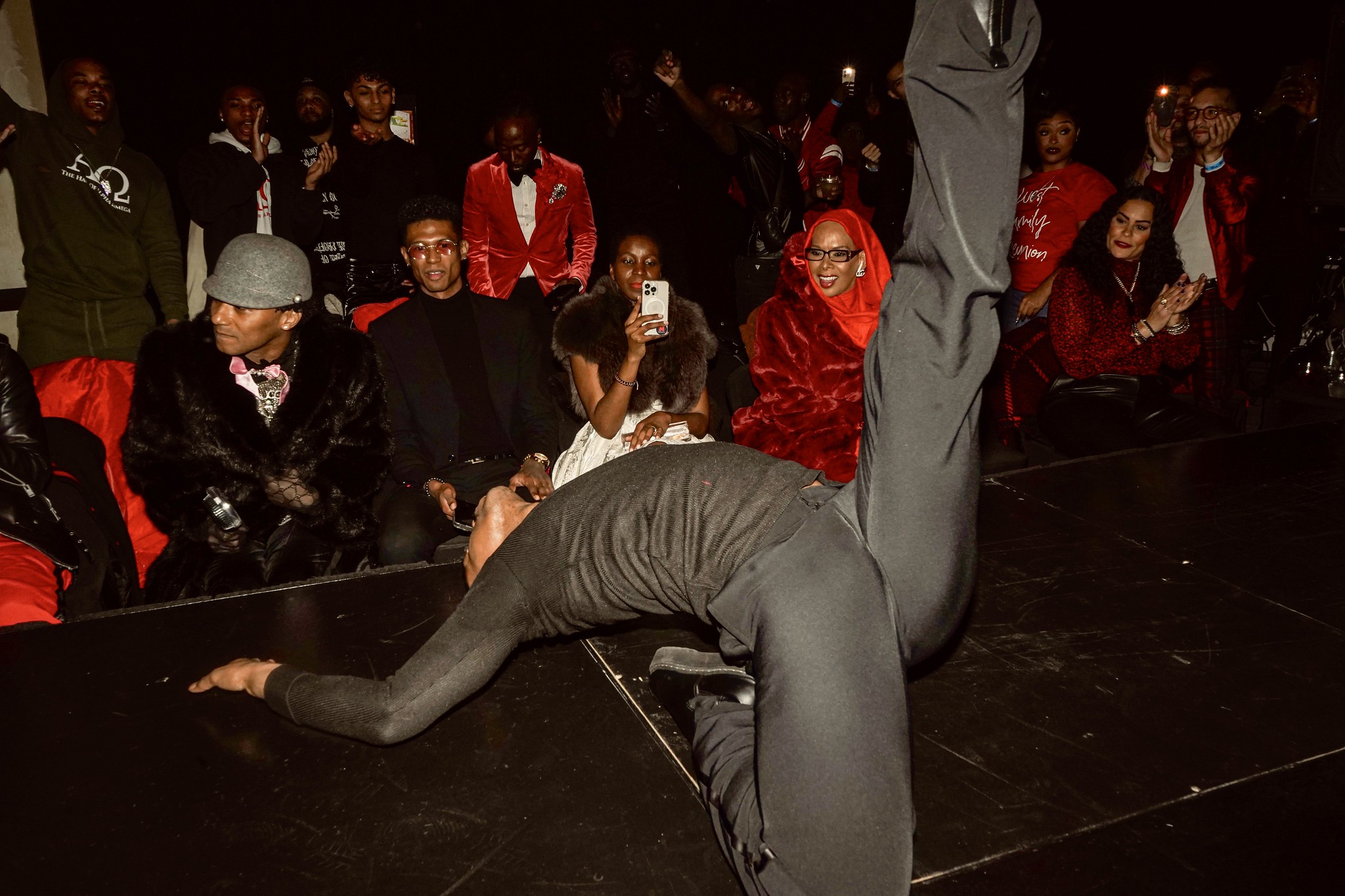 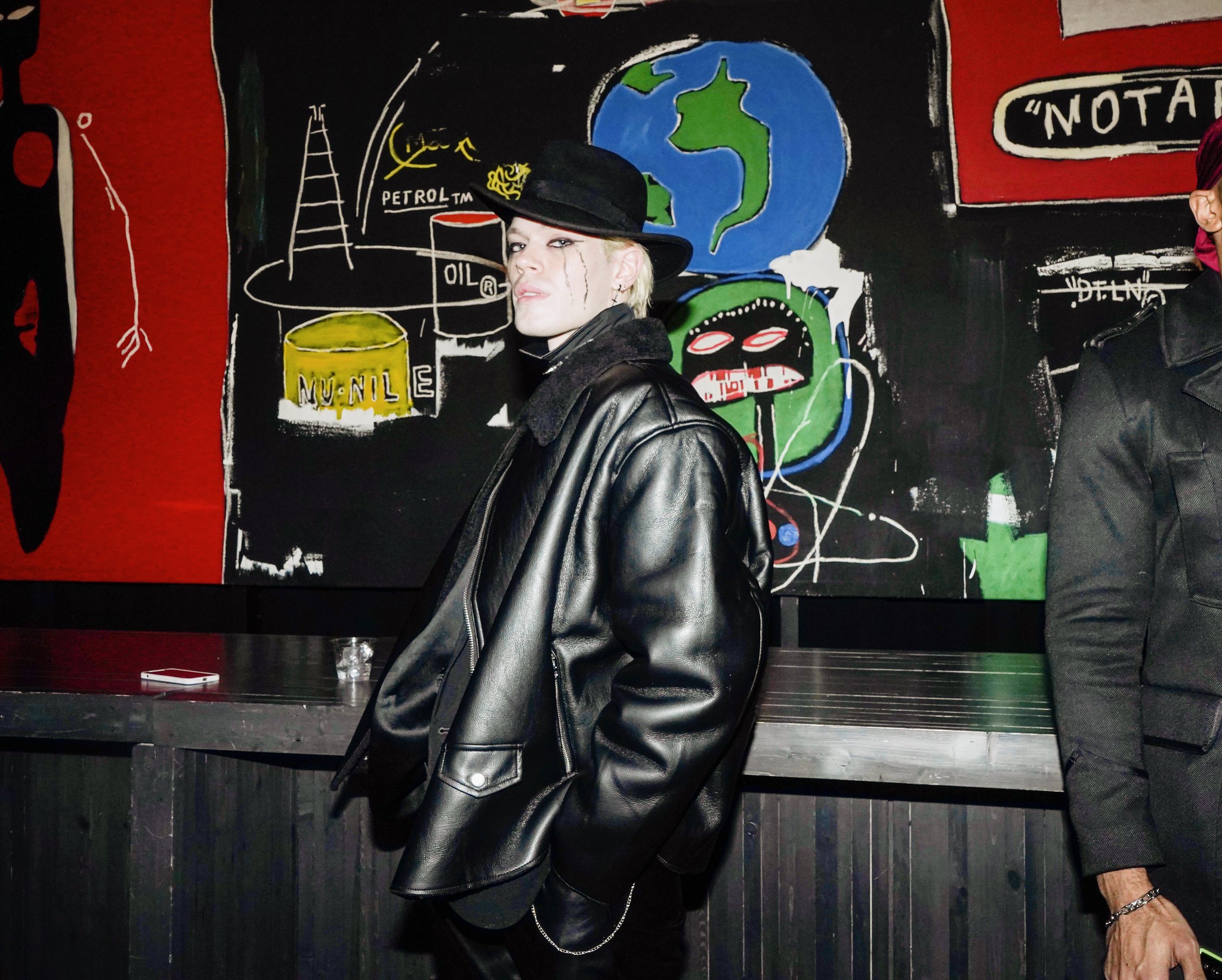 Linkedin
OTHER ARTICLES
A new podcast is opening up the conversation between trans women and trans amorous men in the hope of building coalitions.
At his West Bank restaurant, Fadi Kattan established himself as the voice of modern Palestinian cuisine. Now, he’s bringing his innovative, bold flavours to the UK’s capital.
Activists and campaigners are fighting back against new laws that would seriously undermine the ability to take industrial action, calling it an attack on fundamental workers' rights.
A new law change is enabling Britain’s donor-conceived children to know the truth about their origins – but campaigners say the fertility industry must do more to protect people.
A recent High Court ruling against the right to wild camp in Dartmoor National Park sparked the largest land protest in history – and campaigners say their fight is not over yet.
The action took place in response to the 200 asylum-seeking children who were placed in hotels run by the Home Office who have gone missing.