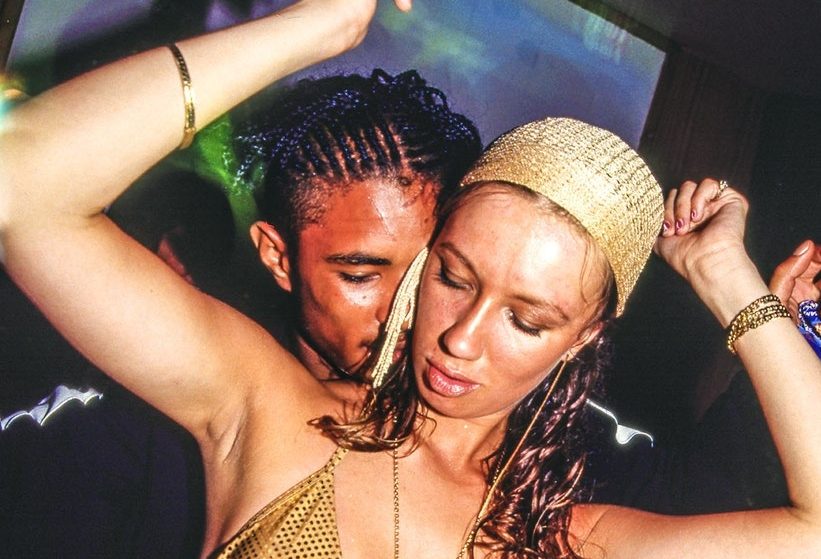 Photographer Matthew Smith recalls capturing UK club culture at the turn of the millennium, which saw outdoor raves give way to heaving superclubs.

Photographer Matthew Smith recalls capturing UK club culture at the turn of the millennium, which saw outdoor raves give way to heaving superclubs.

With the turn of the millennium came a fundamental shift in clubbing culture. Thanks to the likes of Lakota in Bristol and Fabric in London, ‘superclub’ had become a buzzword, while popular genres splintered off into myriad subgenres, from gabber, to hard house, to tech, to dubstep, to grime, to 2step, and so on.

It’s this period between 2000 and 2005 that photographer Matthew Smith archives in his new book, Full On, No-Stop, All Over (TRIP publishing) – an energising document capturing the explosion of rave and clubbing culture. At a time when clubs are on the precipice of reopening after a year spent in and out of lockdown, the book’s release feels especially timely. 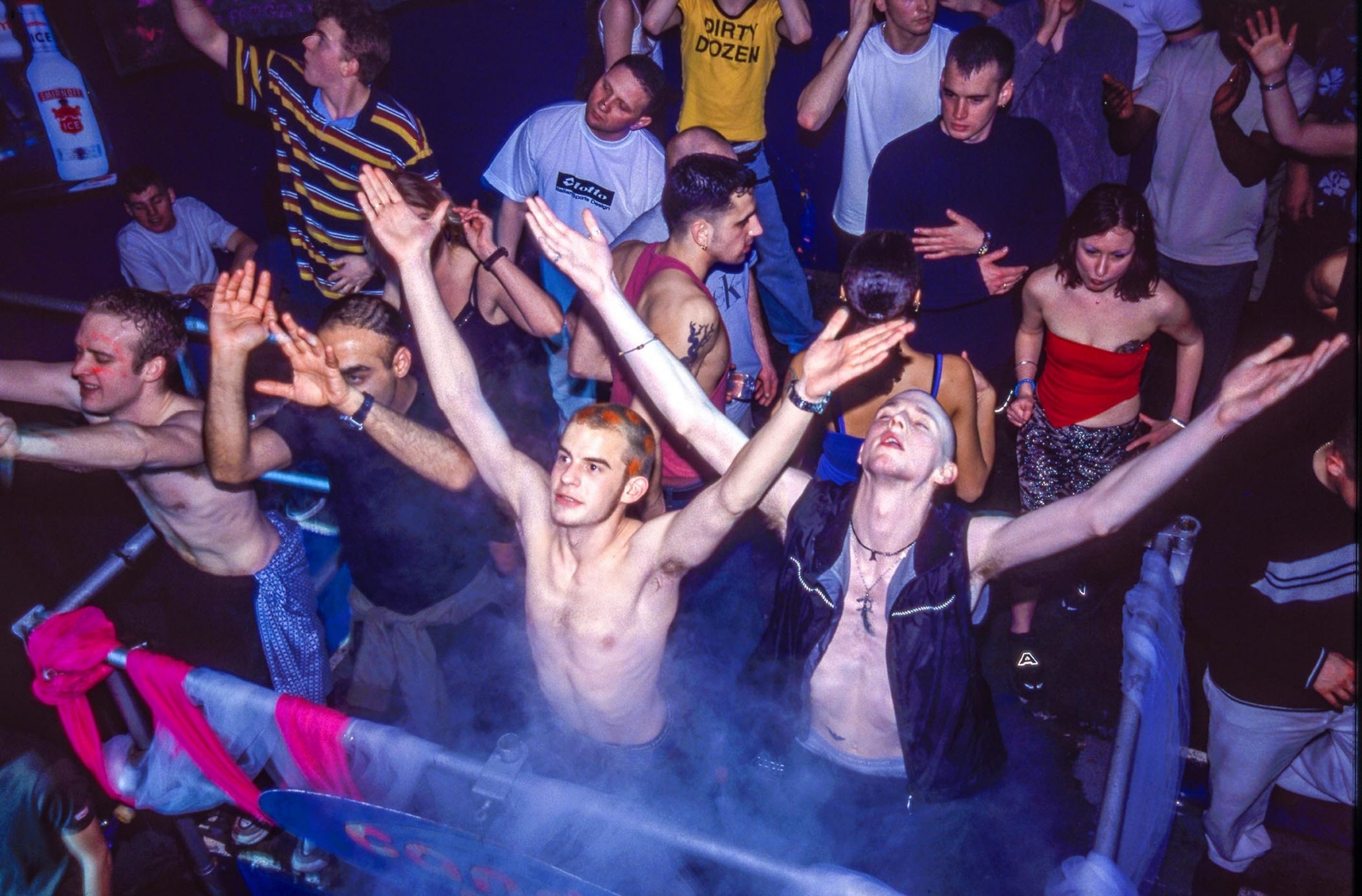 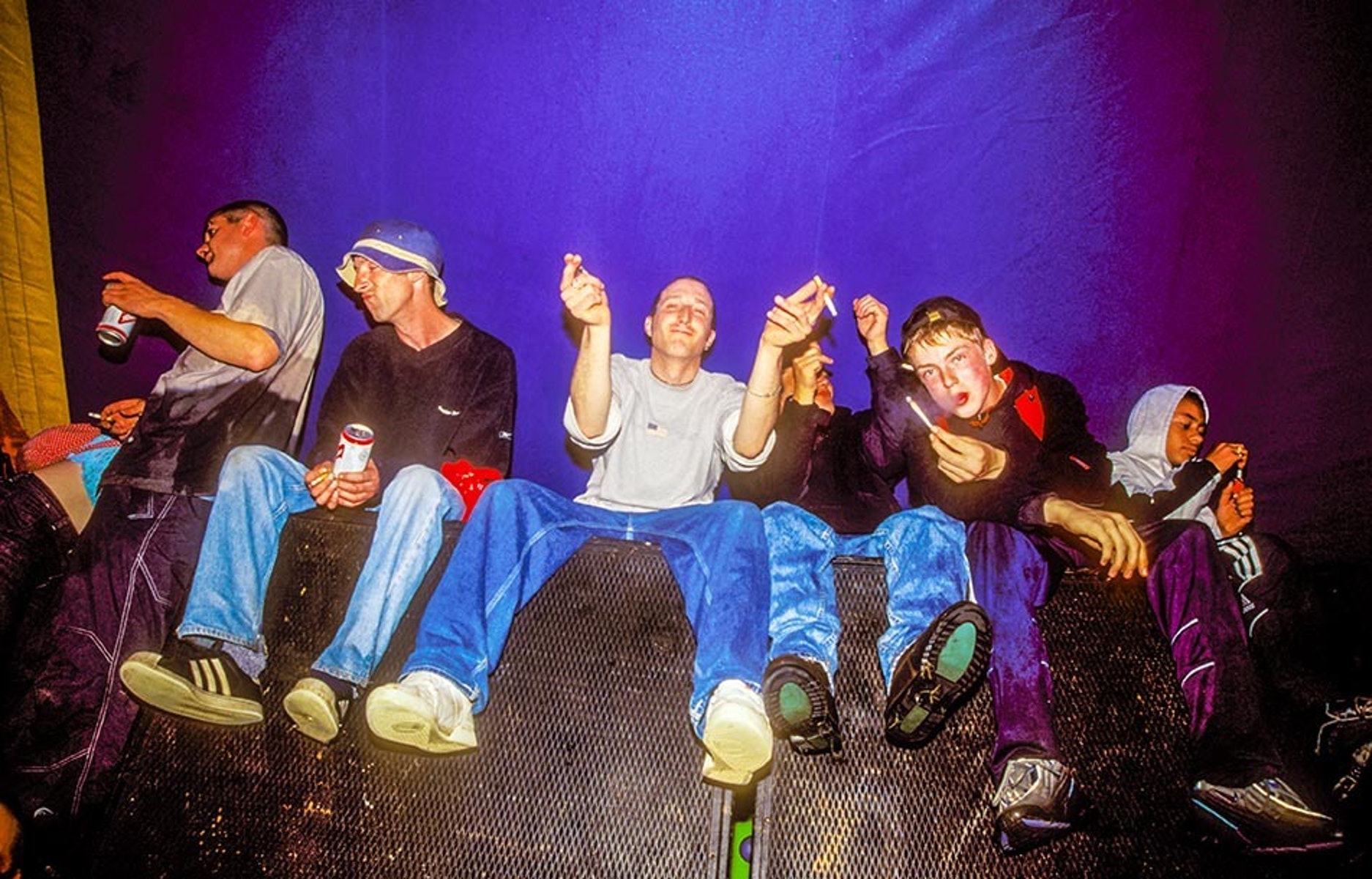 In the introduction to his book, Smith provides the context in which this period of clubbing emerged. Growing up in Somerset during the ’80s and ’90s, Smith dedicated his time to setting up and running free parties across the West County, which saw crowds of young people raving in woods, fields, barns, beaches, travellers’ sites, festival sites, in urban Bristol, and abandoned warehouses.

As Smith recalls it, Margaret Thatcher’s war on acid house, which saw the increasingly heavy-handed policing of free parties, was met with a spirit of defiance. Amid a backdrop of increased criminalisation, “It was no wonder that the people of the UK took to the culture of celebration and opposition so wholeheartedly,” writes Smith in the book’s intro.

After graduating from Stoke-on-Trent university, Smith remembers landing his first job in London with a 1960’s music photographer, who worked with the like of the Rolling Stones and Jimi Hendrix. “That meant constant travel between London, Bristol and Somerset in search of fun and free party vibes,” writes Smith. “Living in Notting Hill meant Carnival and trips to the Fridge to Soul To Soul nights. Bristol was all about The Moon Club which became Lakota, LaBoom at St Nicholas House in St Paul’s…” 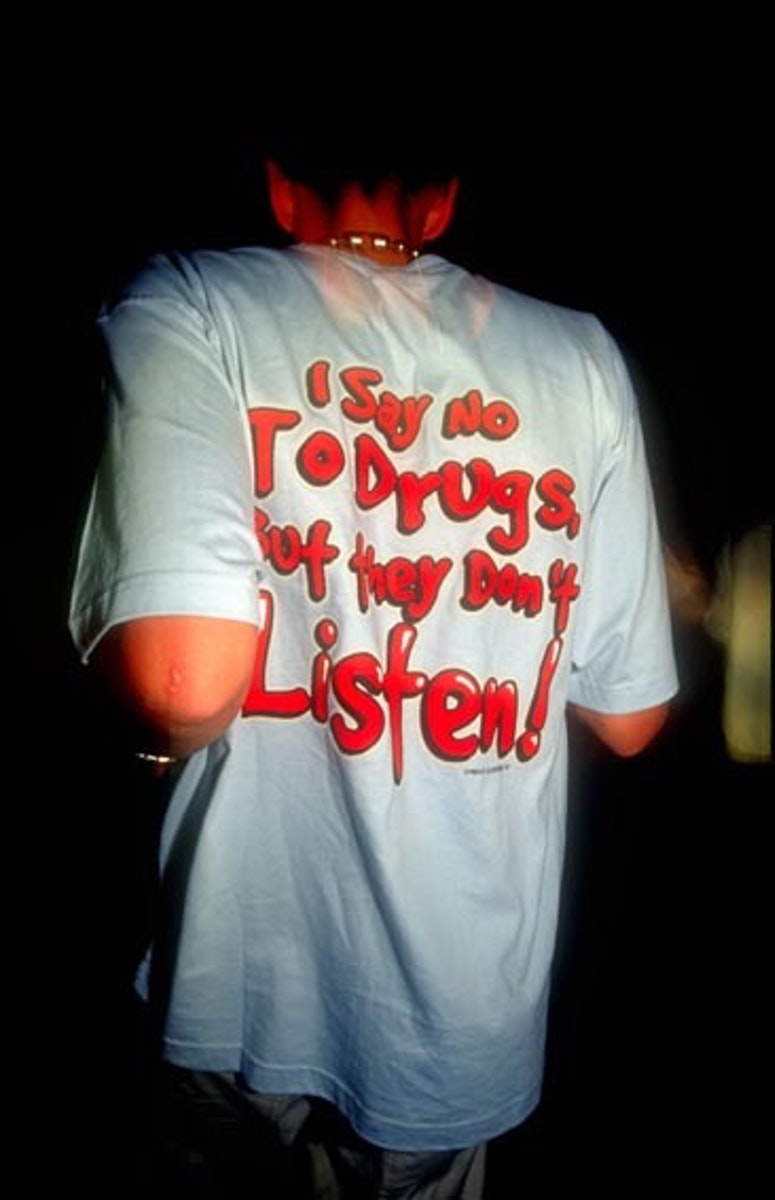 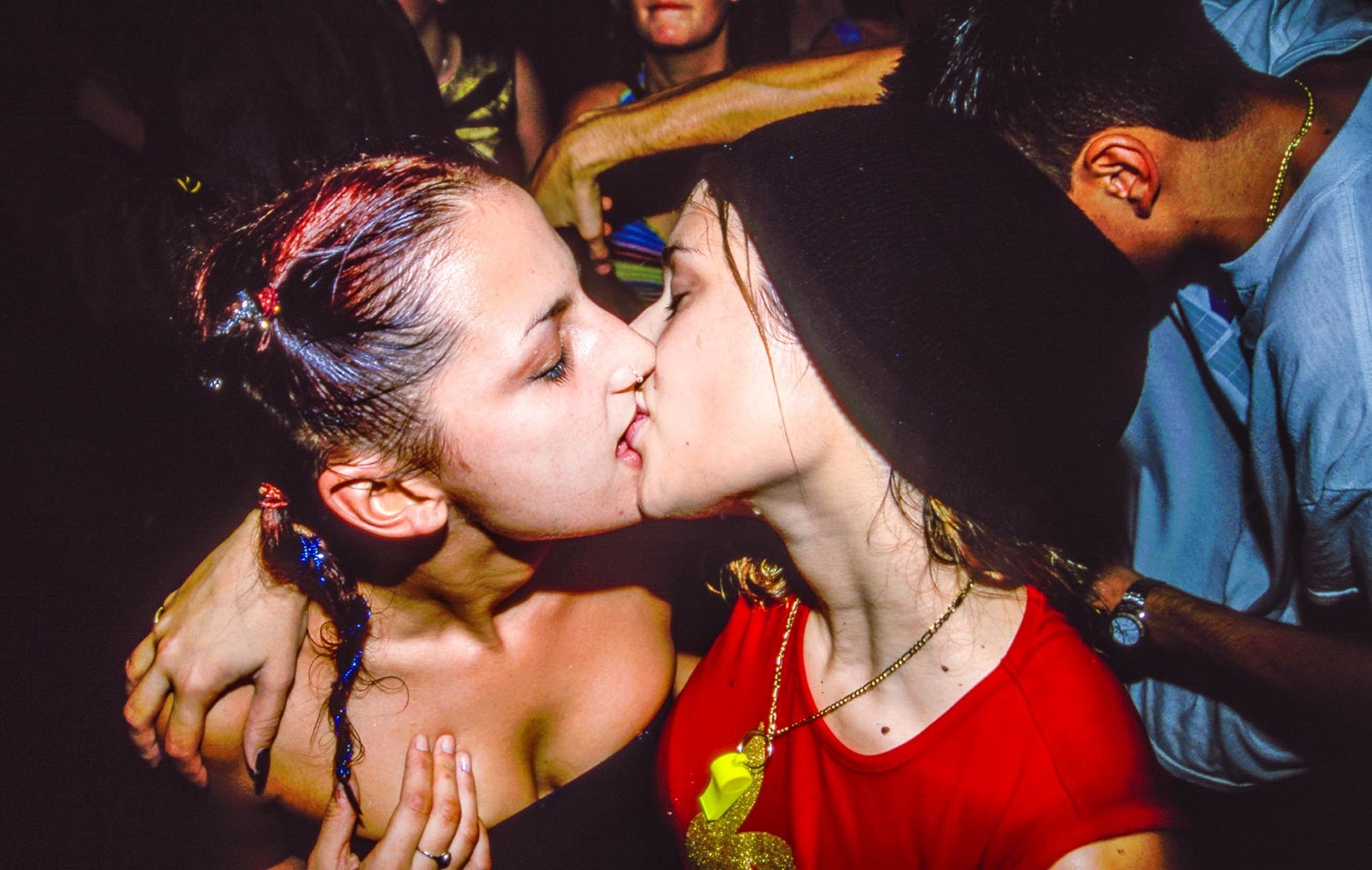 By the mid-90s, there came an even further crackdown on the rave scene with the 1994 Criminal Justice and Public Order Act, which saw a clamping down on unlicensed raves, and greater penalties for certain “anti-social” behaviours. Huge outdoor parties and festivals gave way to corporate superclubs, which were rapidly expanding their brand, while superstar DJ fees went through the roof.

While a departure from the free parties he’d helped organise, Smith readily embraced this new era of clubbing. At the time, Smith was living in Bristol, shooting for various music magazines and frequenting the massive drum ‘n’ bass nights held in the city’s nightclubs. “It was an amazing crowd, who were just so enthusiastic and obviously loved music. You couldn’t help but have a really great time,” he recalls. 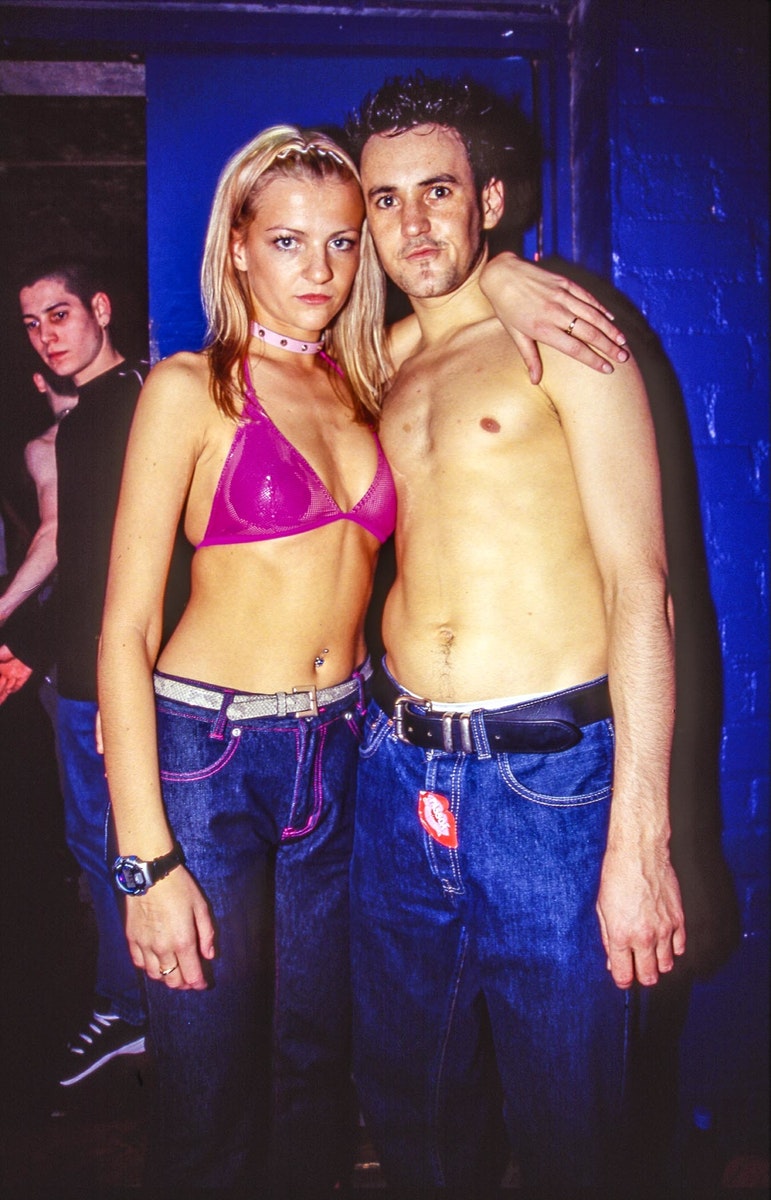 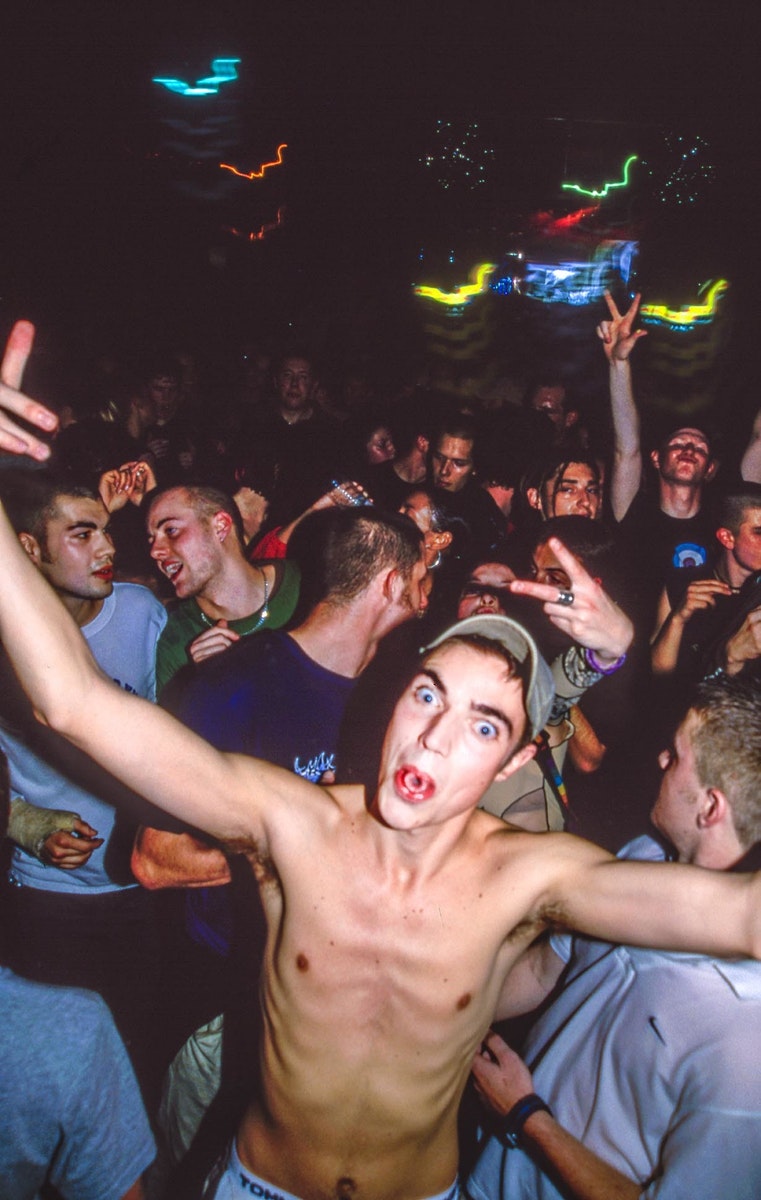 When it comes to the period covered by Full On, Smith notes the “massive narrative of fear” in the years following 2001, with the destruction of the Twin Towers, the invasion of Iraq based and the destabilisation of the Middle East.

“I just thought, on one level, this book is pictures of ravers having a really amazing time,” says Smith. “But historically, on another level, it’s people not giving a fuck about the war and the propaganda that surrounds it.” 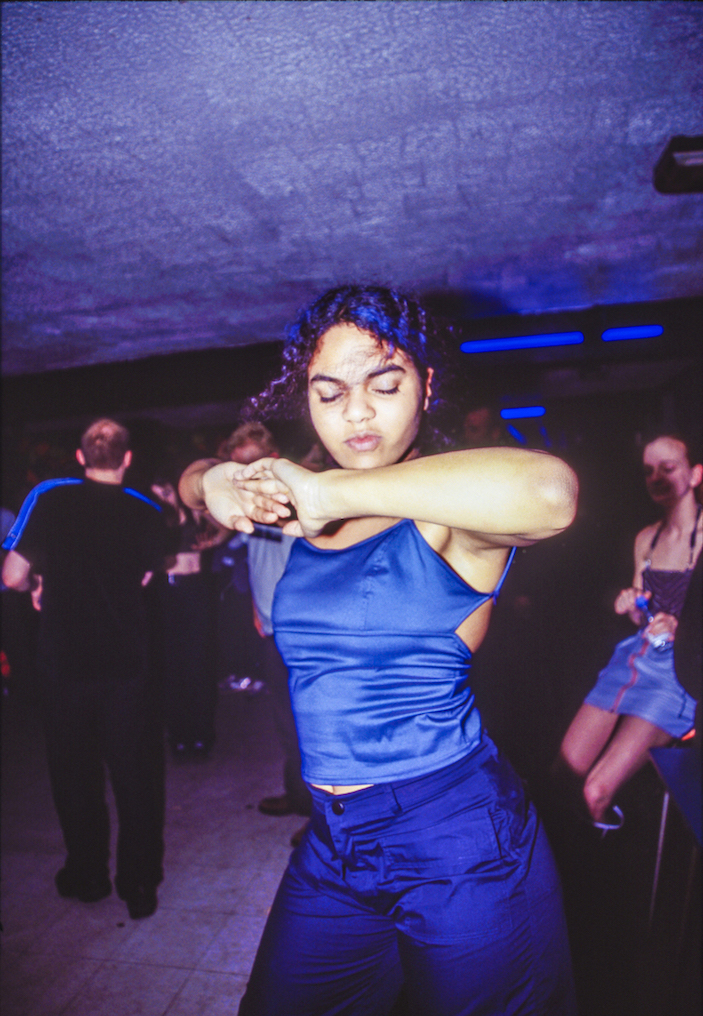 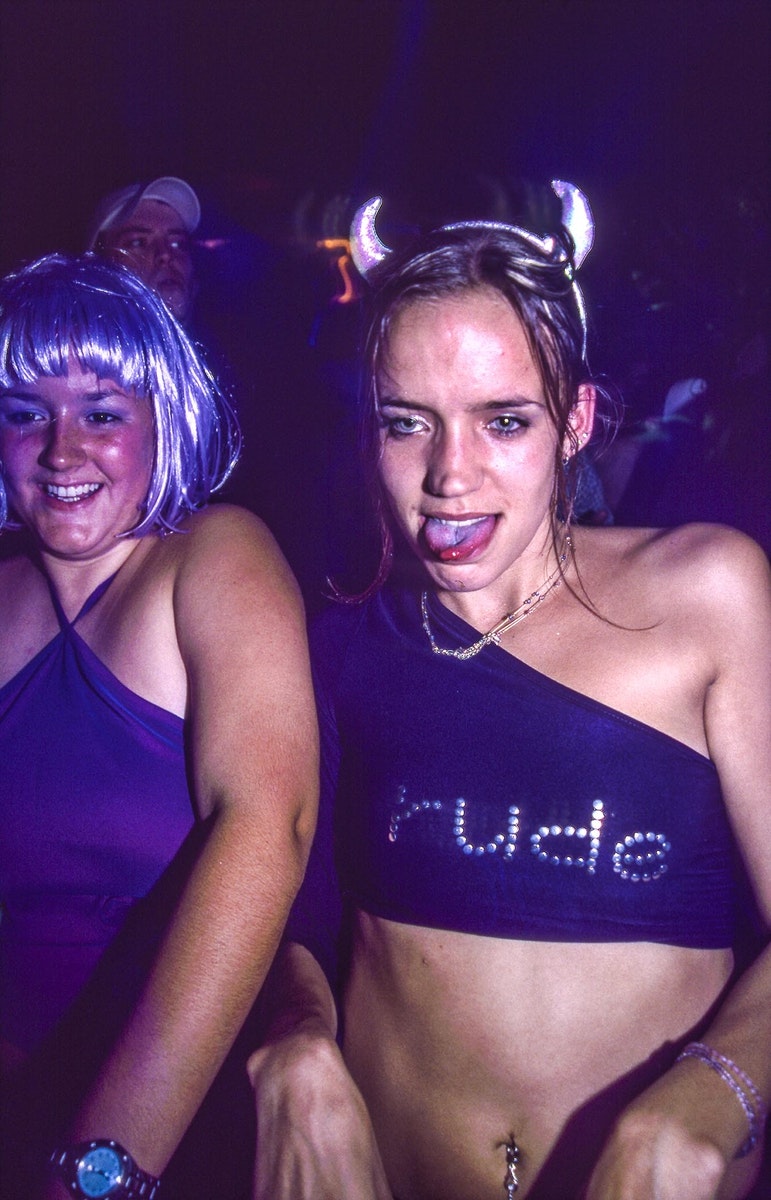 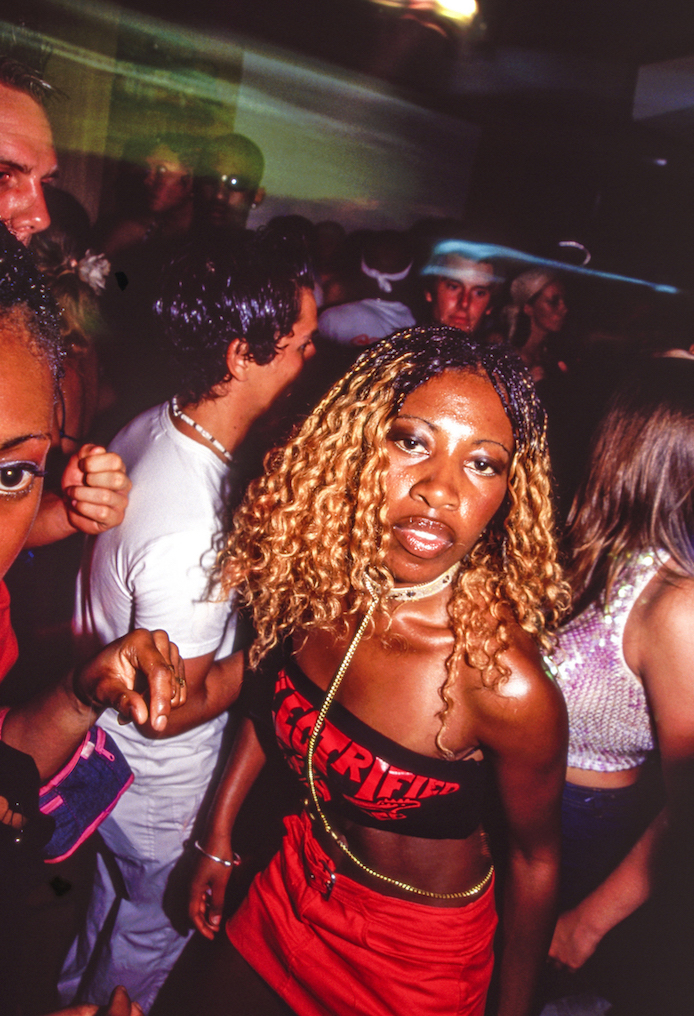 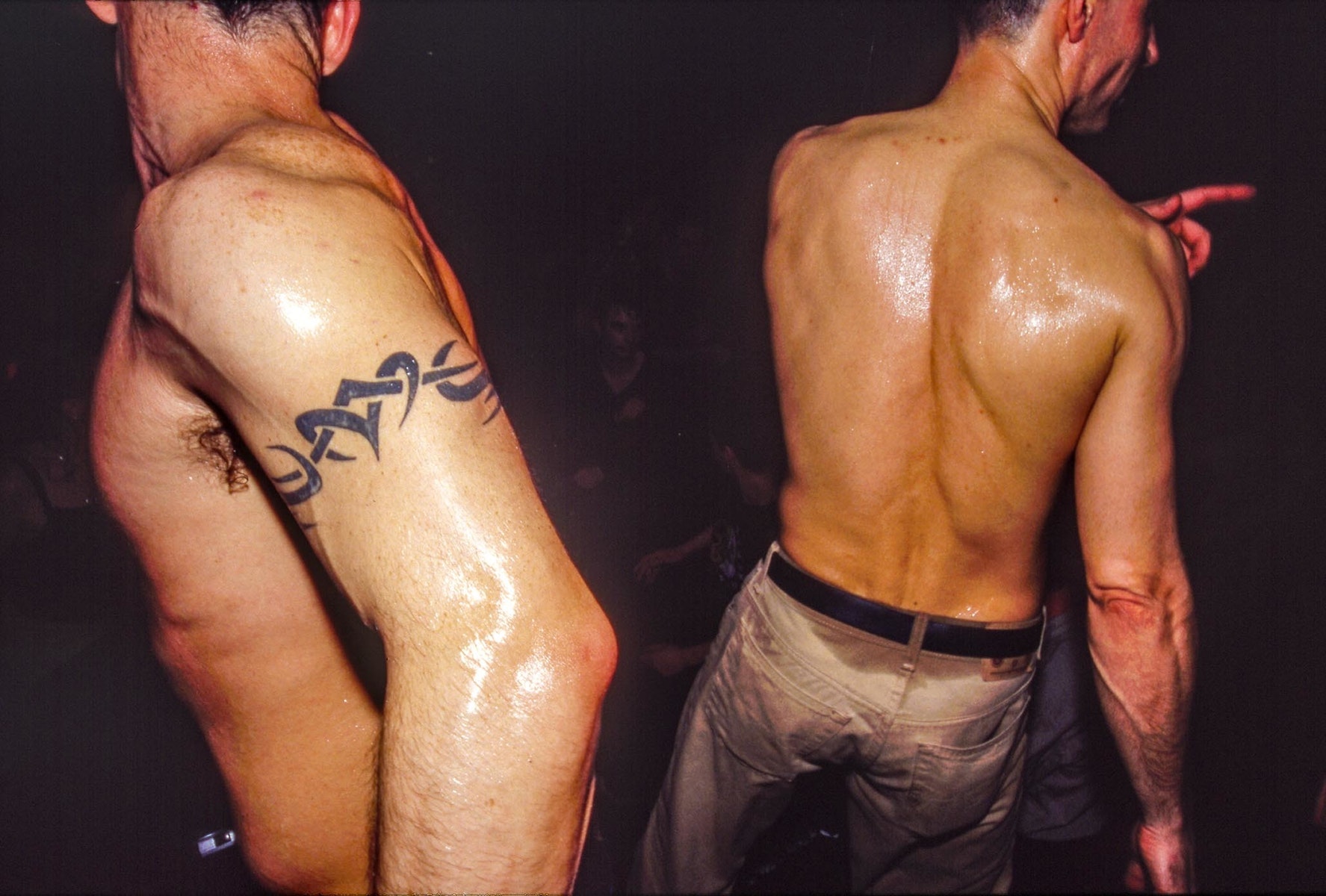 Full On. Non-Stop. All Over is available now on TRIP Publishing.

Linkedin
RELATED ARTICLES
OTHER ARTICLES
Yesterday, rail workers came together to protest poor pay, working conditions and job cuts in their latest round of strikes.
The author discusses her new memoir, which offers a sobering reflection on the racism and otherness she’s experienced along with a joyful celebration of her culinary heritage.
Photojournalist Fiora Garenzi spoke with people still living in Eastern Ukraine, an area which seen some of the heaviest fighting since the war began.
RaD was inclusive, underground and unapologetically British. Almost three decades after it ceased publication, the people behind its success remember its influence.
As the Criminal Bar Association enters its fifth week of action, criminal barrister Russel Fraser explains why the legal professionals have walked out and how action is likely to escalate.
To mark the premiere of his new documentary on surfing giant Gerry Lopez, the filmmaker and former pro skateboarder sits down to share his unique brand of wisdom.