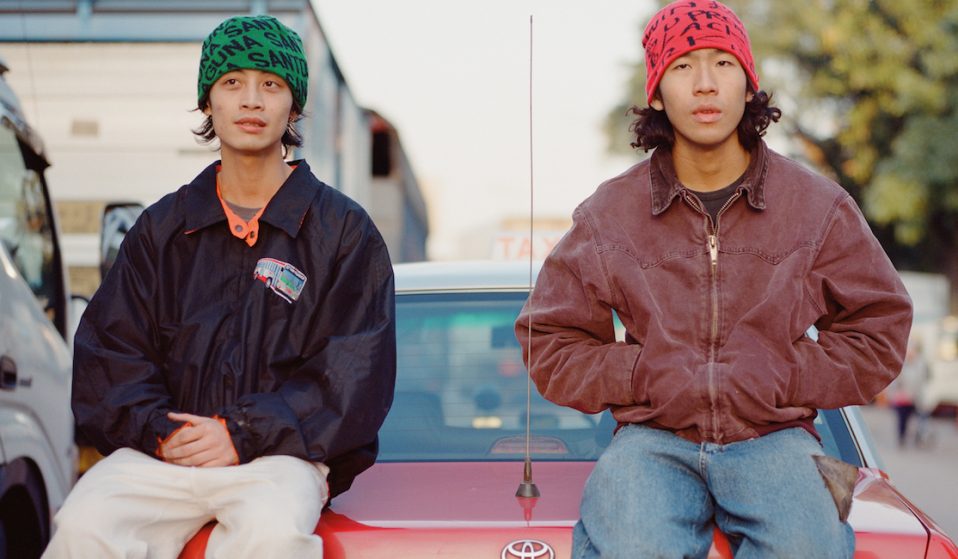 Over the past year, Hong Kong has faced upheaval. In 2020, there were mass protests which sparked police violence, followed by the introduction of the national security law, and the outbreak of a global pandemic that sent the city into a series of lockdowns. Such events left many of Hong Kong’s youth feeling uncertain about their prospects for the future.

Photographer Roni Ahn returned to her hometown of Hong Kong from London, where she was studying for a Masters, around the time the city went into lockdown. When Covid-19 worsened in London, she ended up staying in Hong Kong, where she embarked on a project documenting the city’s youth at this pivotal moment in history. 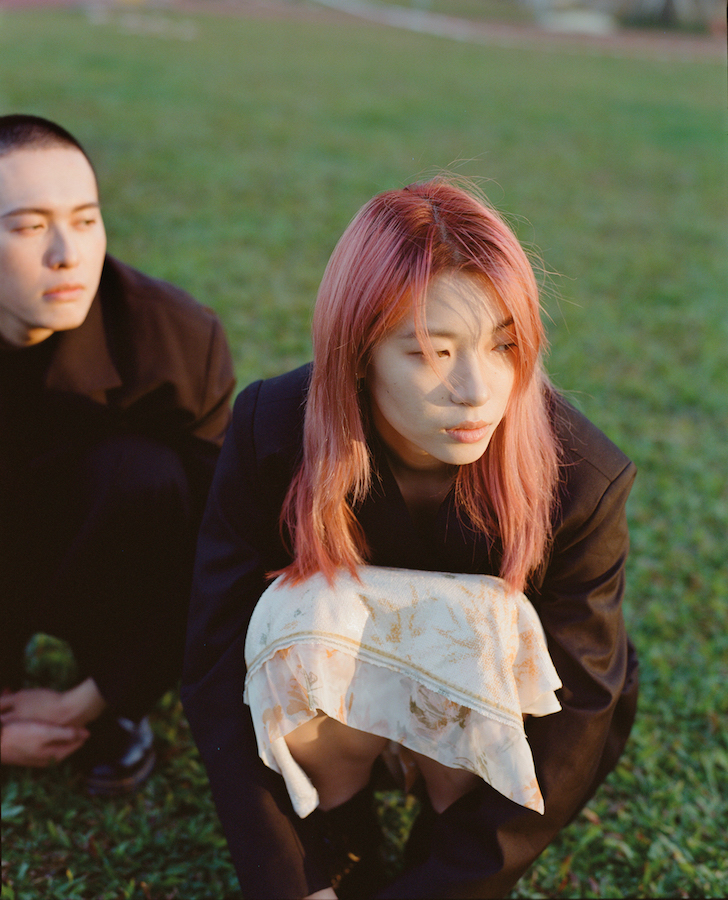 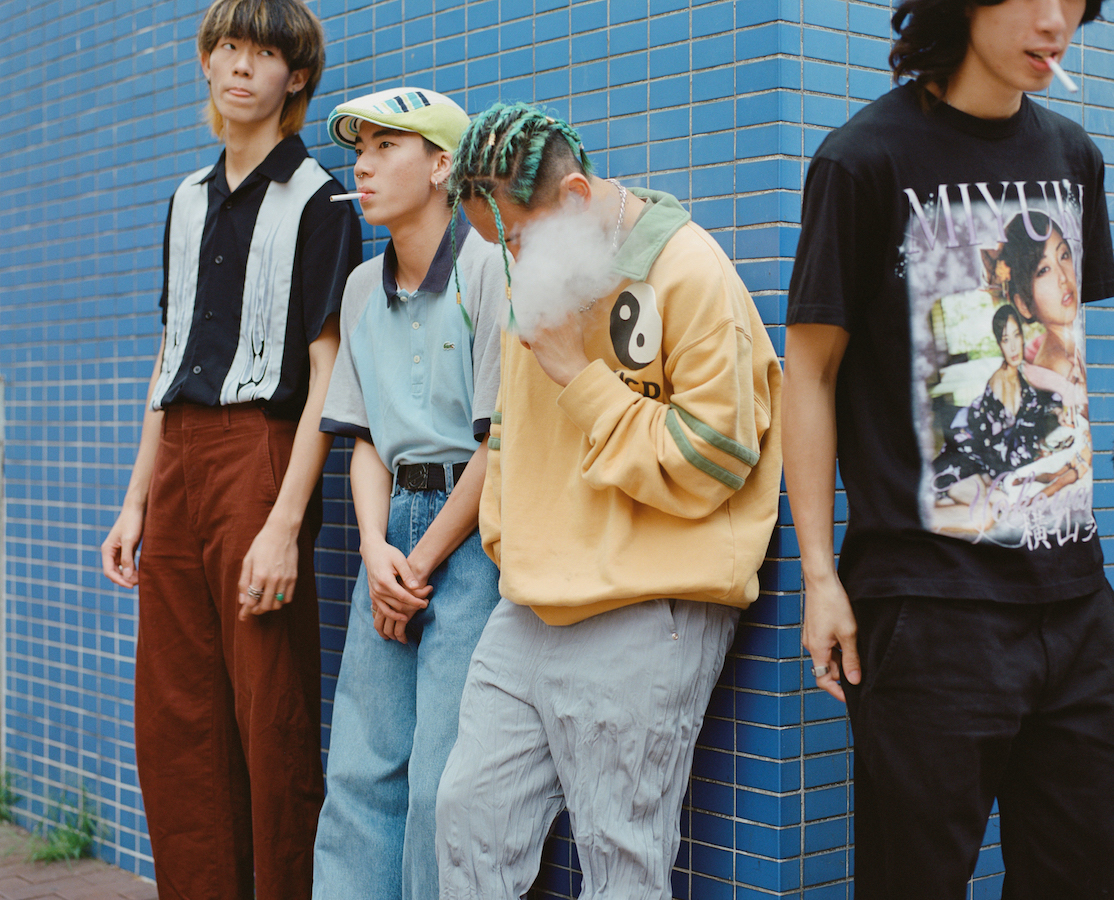 These photo are now collected as part of Ahn’s self-published project, titled The City and All it Holds. Ahn sought out her subjects via Instagram, and would ask them to bring the person or people they were spending lockdown with to shoot with. “It felt meaningful to see who people’s closest support system was at this time,” she recalls.

The project is mediation on intimacy and human connection; Ahn says she wasn’t trying to make a comment about the country’s political situation. However, “politics is embedded within all [my subjects’] lives.” On how she selected her subjects, Ahn says they were generally creative and had an “authenticity” about them. The purpose was “to capture Hong Kong as it is now,” she says.

“There aren’t that many representations of Hong Kong or Asian youth outside of Asia,” she continues, “so that was a nice side of the project.” 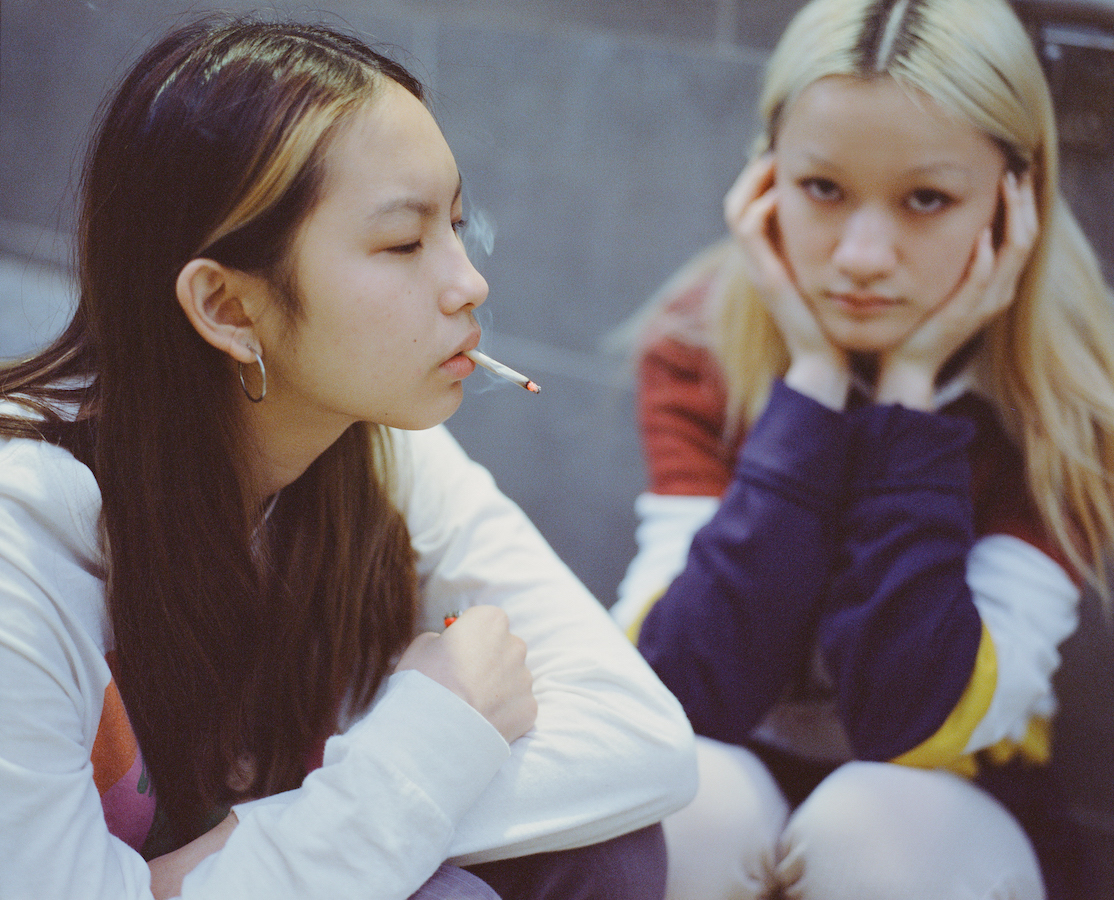 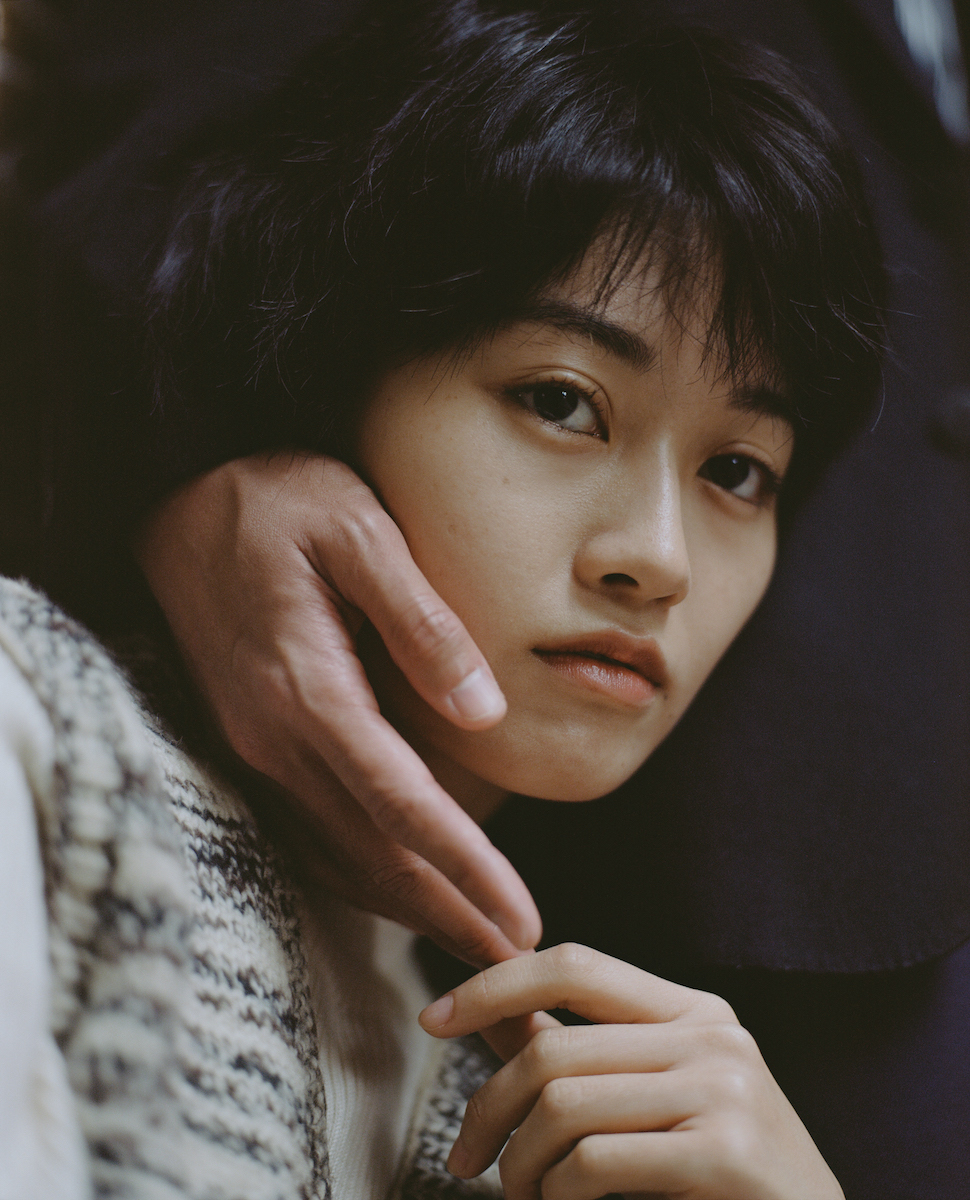 The photos also show a different side to the city by capturing its countryside, rather than the hyper-dense skyline one usually associates with Hong Kong. “A lot of them were living in areas further away from the centre,” says Ahn. “So, I got to explore a lot of different areas.”

While the photos offer a more serene portrait of life as a young person in the city, Ahn notes the challenges facing this generation: “There are a lot of young creatives, but there are not enough platforms to showcase their work. So it’s difficult in that way.”

But still, Ahn feels fairly optimistic about the future. “I think the younger generation are creating something new and different,” she says. “People in Hong Kong are making their own path.” 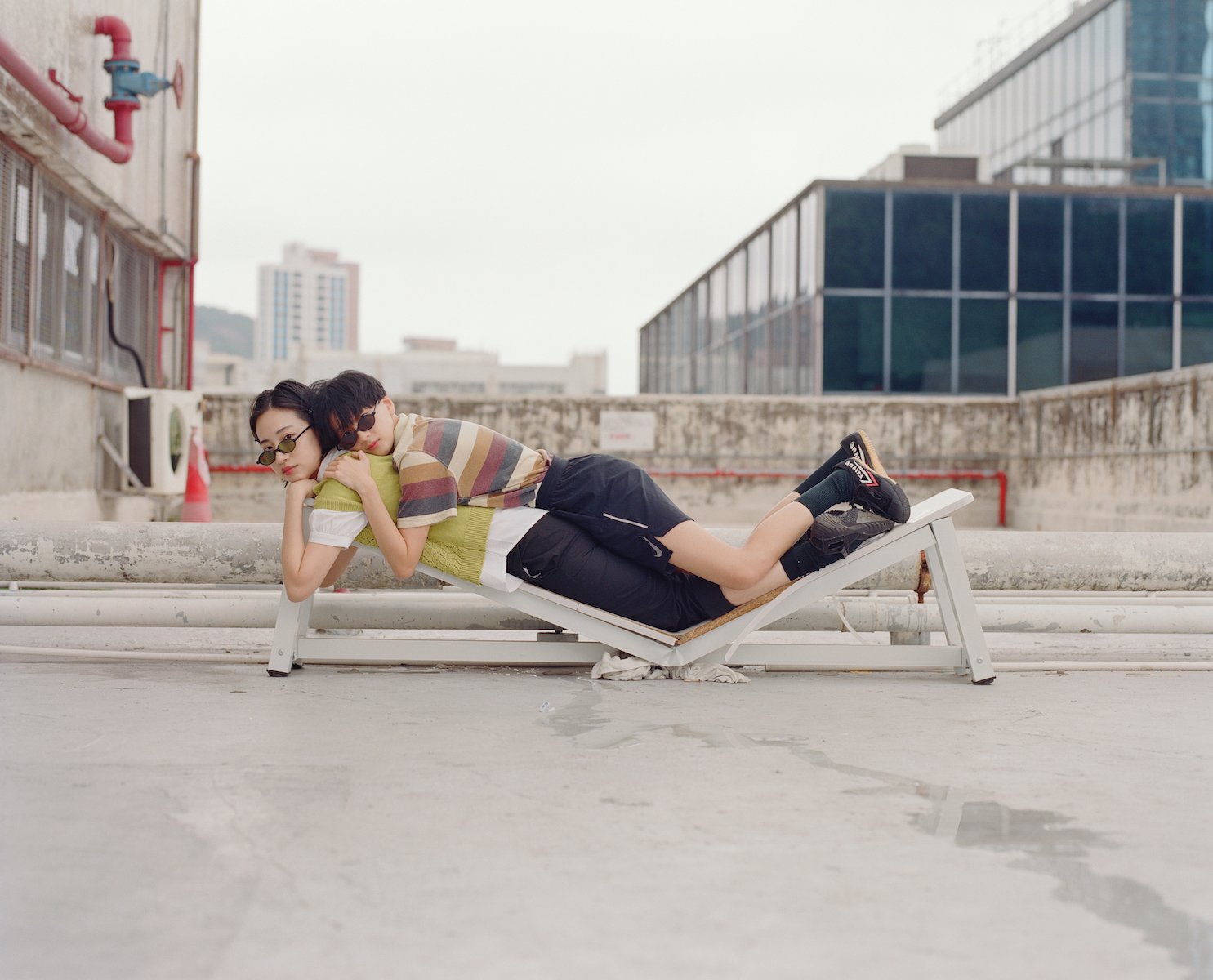 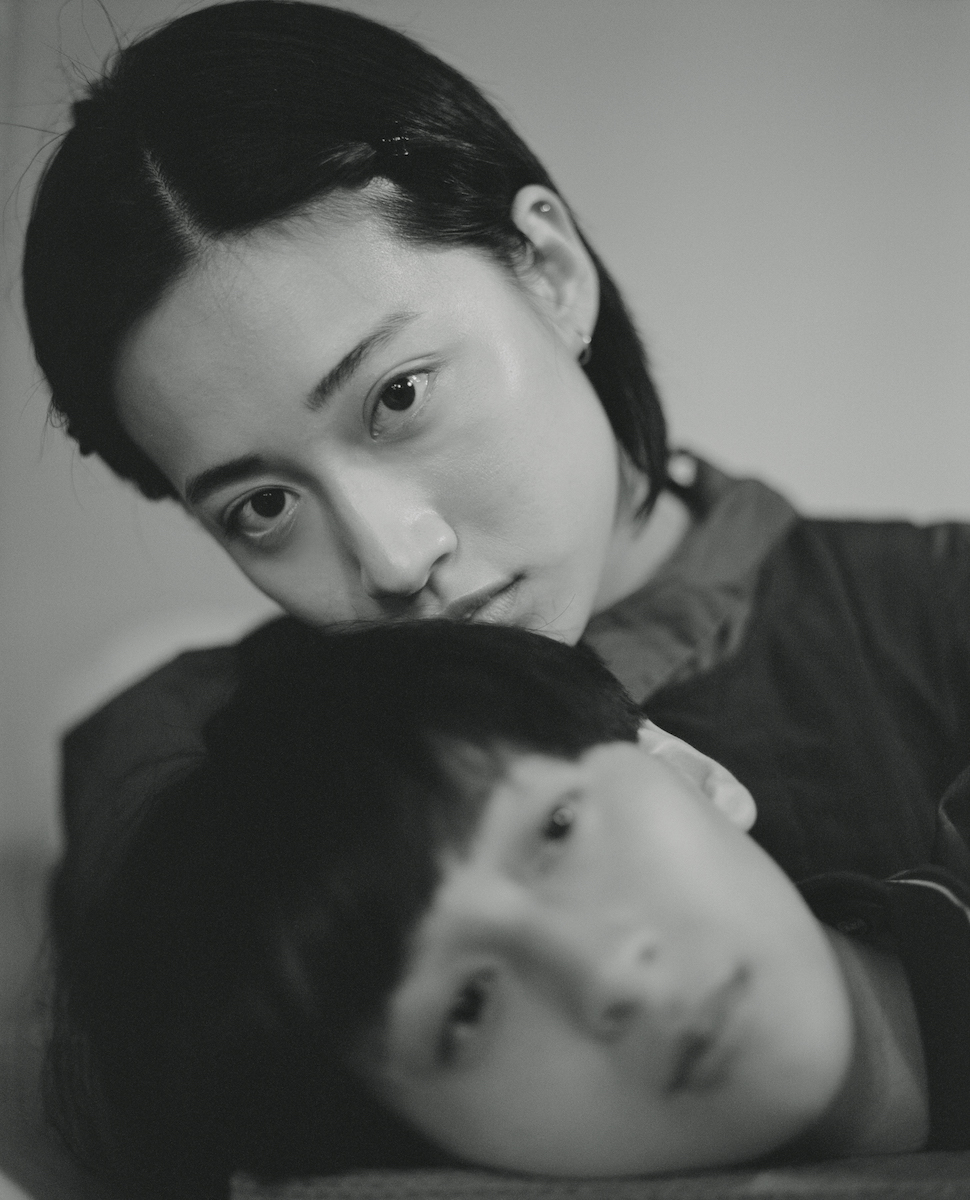 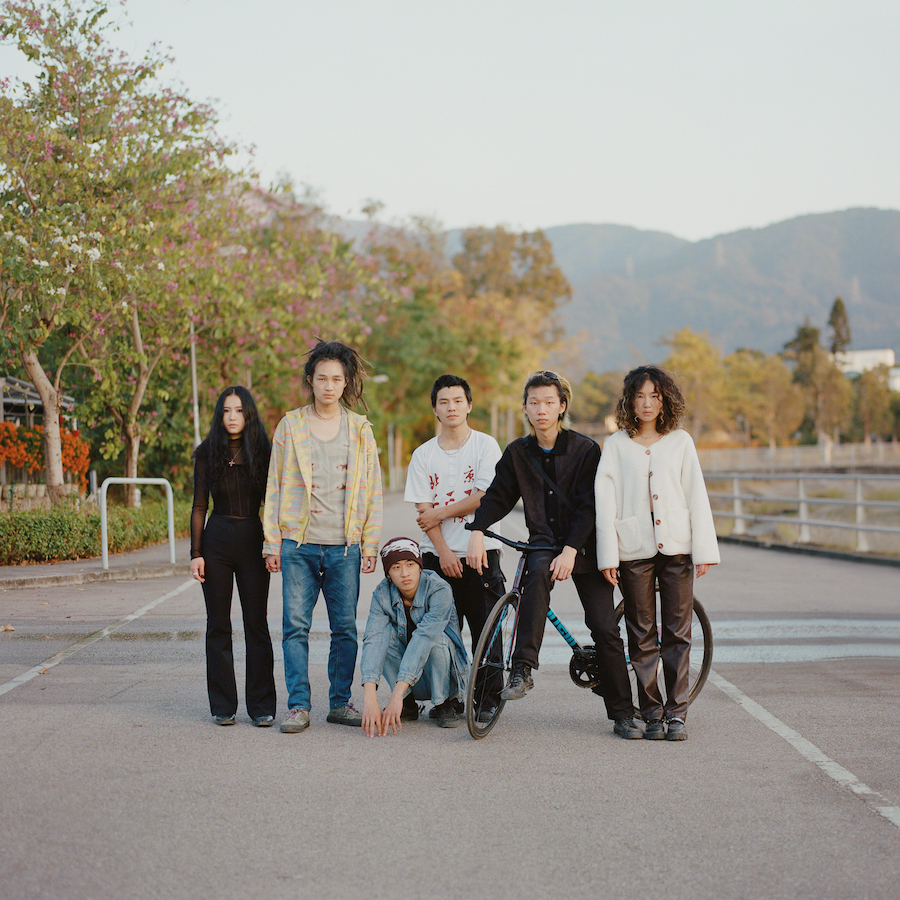 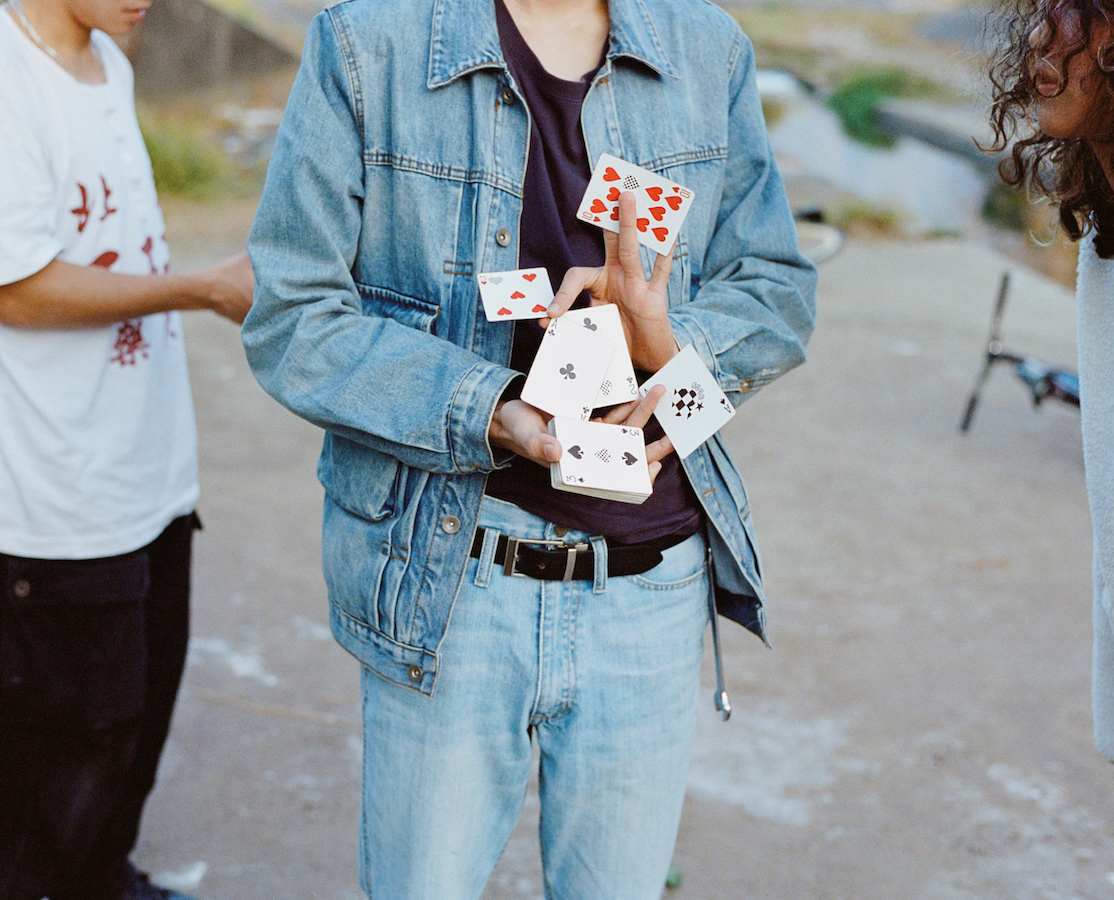 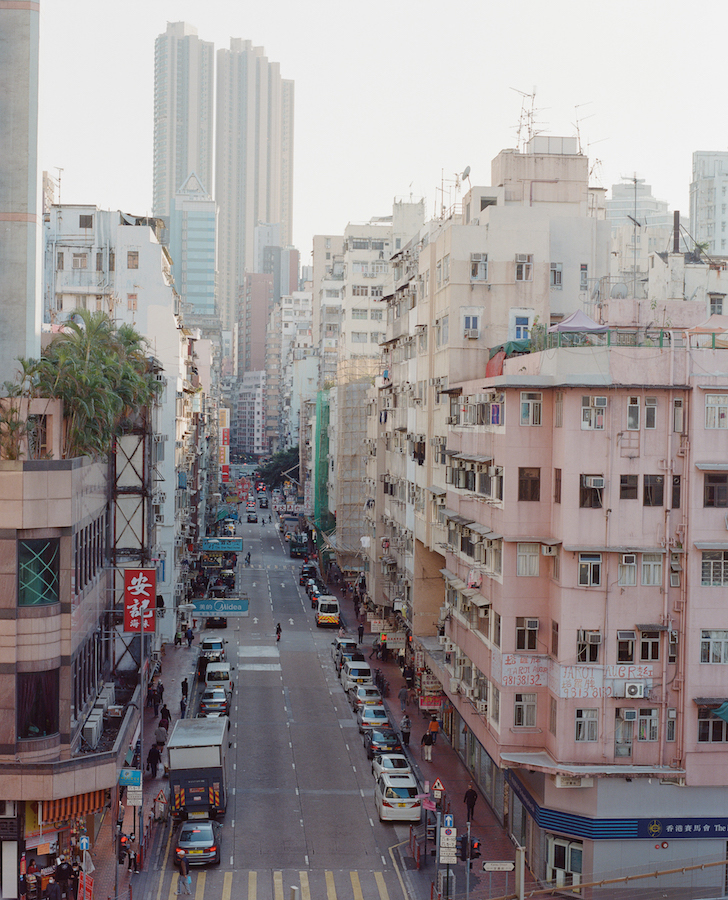 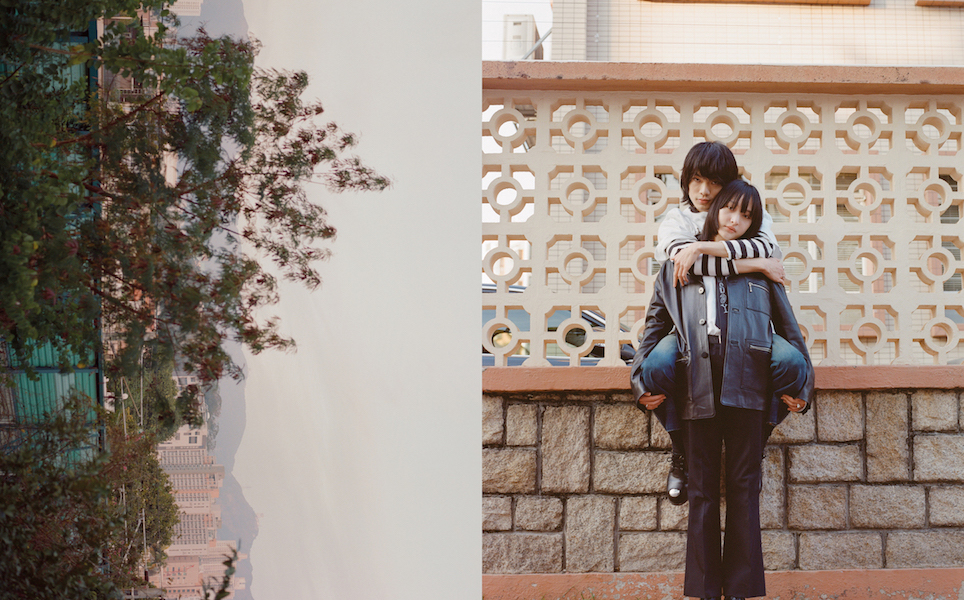 See more of Roni Ahn’s work on her official website.

Linkedin
RELATED ARTICLES
OTHER ARTICLES
By turning a real-life crisis into daytime television fodder, TV bosses have once again shown themselves to be completely out of touch with audiences.
Yesterday thousands gathered outside Buckingham Palace after news of the Queen’s death broke.
A group of young Palestinians have found temporary freedom in the act of parkour, reimagining wreckage and ruins as a series of high-octane playgrounds.
In his 2008 series, the photographer pictured himself as Angela Davis, Martin Luther King Jr., Malcolm X, and other prominent figures.
Rhiannon Adam spent three months capturing an ageing society wracked by division, isolation, and the aftermath of scandal.
The two-day long event returned to London this year, showcasing a spectacular parade, steel bands and Caribbean food.