Art & Culture / An unflinching portrait of the women’s liberation movement 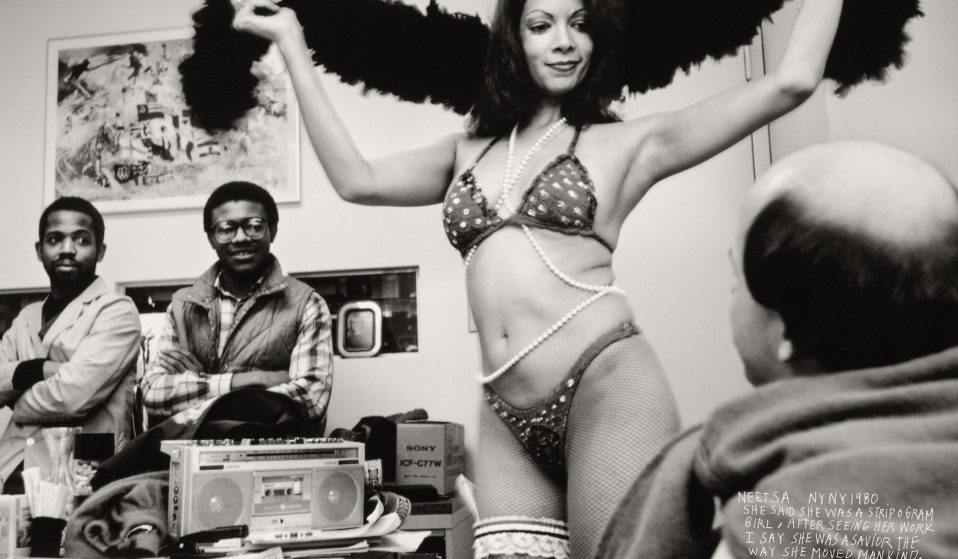 For the past half-century, photographer Donna Ferrato has been on the frontlines of women’s rights protests, documenting fierce political battles.

For the past half-century, photographer Donna Ferrato has been on the frontlines of women’s rights protests, documenting fierce political battles and the hidden world of domestic abuse.

American photographer Donna Ferrato is a force of nature, determined and unafraid to call out the injustice against women, break down taboos, and celebrate femininity in its many forms. In her new book Holy (powerHouse Books), Ferrato takes us on a journey in the fight for women’s liberation over the past half-century.

In the book, which is organised into sections honouring the Mother, the Daughter, and the Other, Ferrato reclaims the sacred while taking shots at the patriarchy – a position she adopted as a young girl. Ferrato remembers the confusion, frustration, and anger she felt taking catechism class in Catholic school. The Holy Trinity confounded her. “It didn’t make any sense that there was a Father, a Son, and a Holy Ghost,” she says.

Faced with erasure, Ferrato challenged authority, asking questions no one would or could explain. “It seems like mankind is too satisfied with getting some fairytale to explain the great mysteries in life. But I don’t want to accept any of that, and I want to give credit where credit is due. This is what Holy is about.” 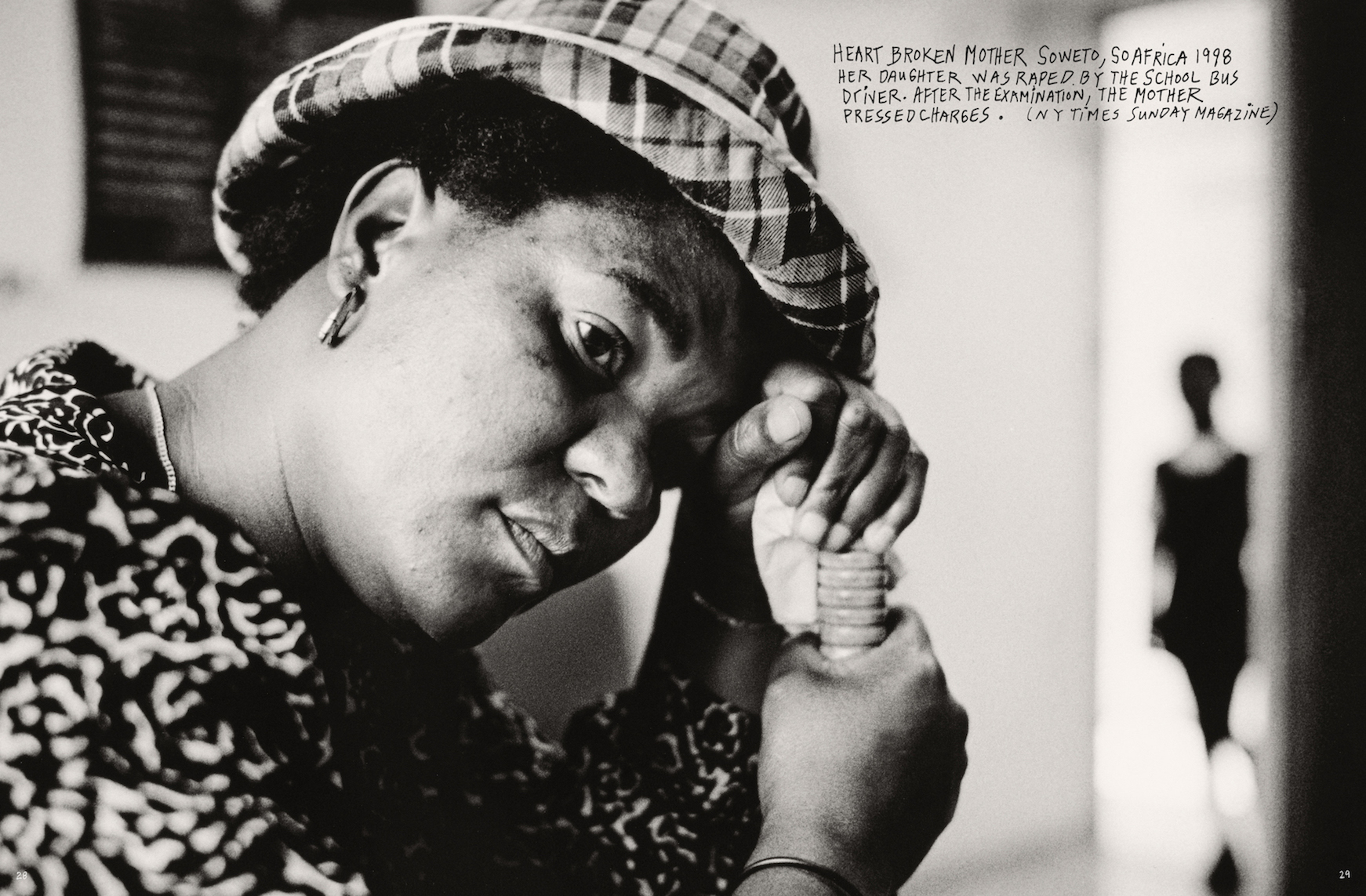 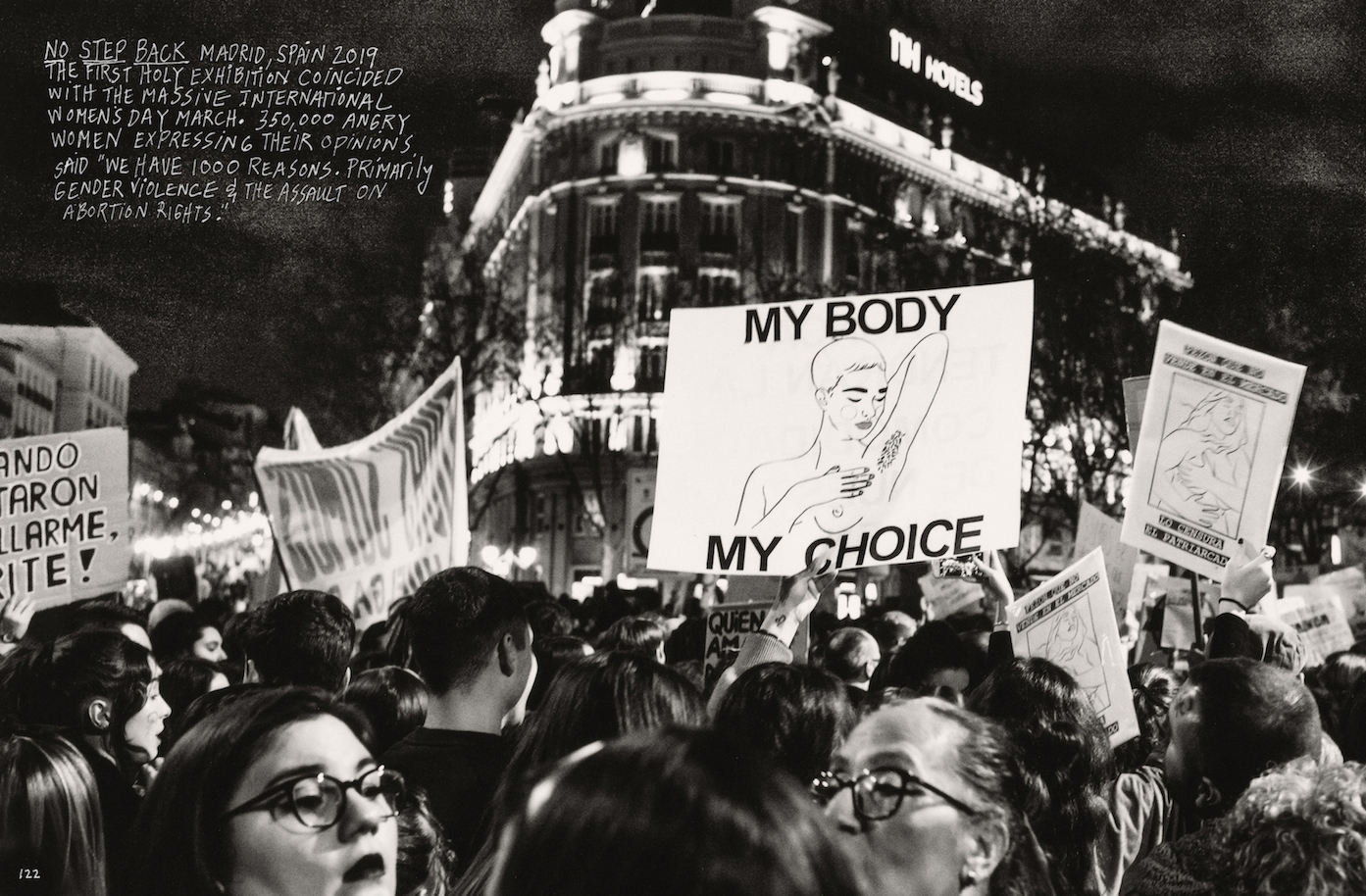 Ferrrato began working on the book in 2017, in response to the rage she felt following the Presidential election. “Every woman knew what was going to happen with Trump in there but we didn’t know how to challenge it and we just had to watch as he systematically ripped our power away,” she says.

Channelling her anger, Ferrato delved into her archive, revisiting the stories she has fearlessly told, screaming from the rooftops when the doors of power were closed. It’s a stance she has maintained since the start of her career.

Ferrato arrived in New York City in 1979, and began documenting the nightclub culture before AIDS, when sex clubs were at their peak. She became close with a wealthy couple only to witness the husband assault his wife. It was at that moment that she understood documentation is a sacred act. 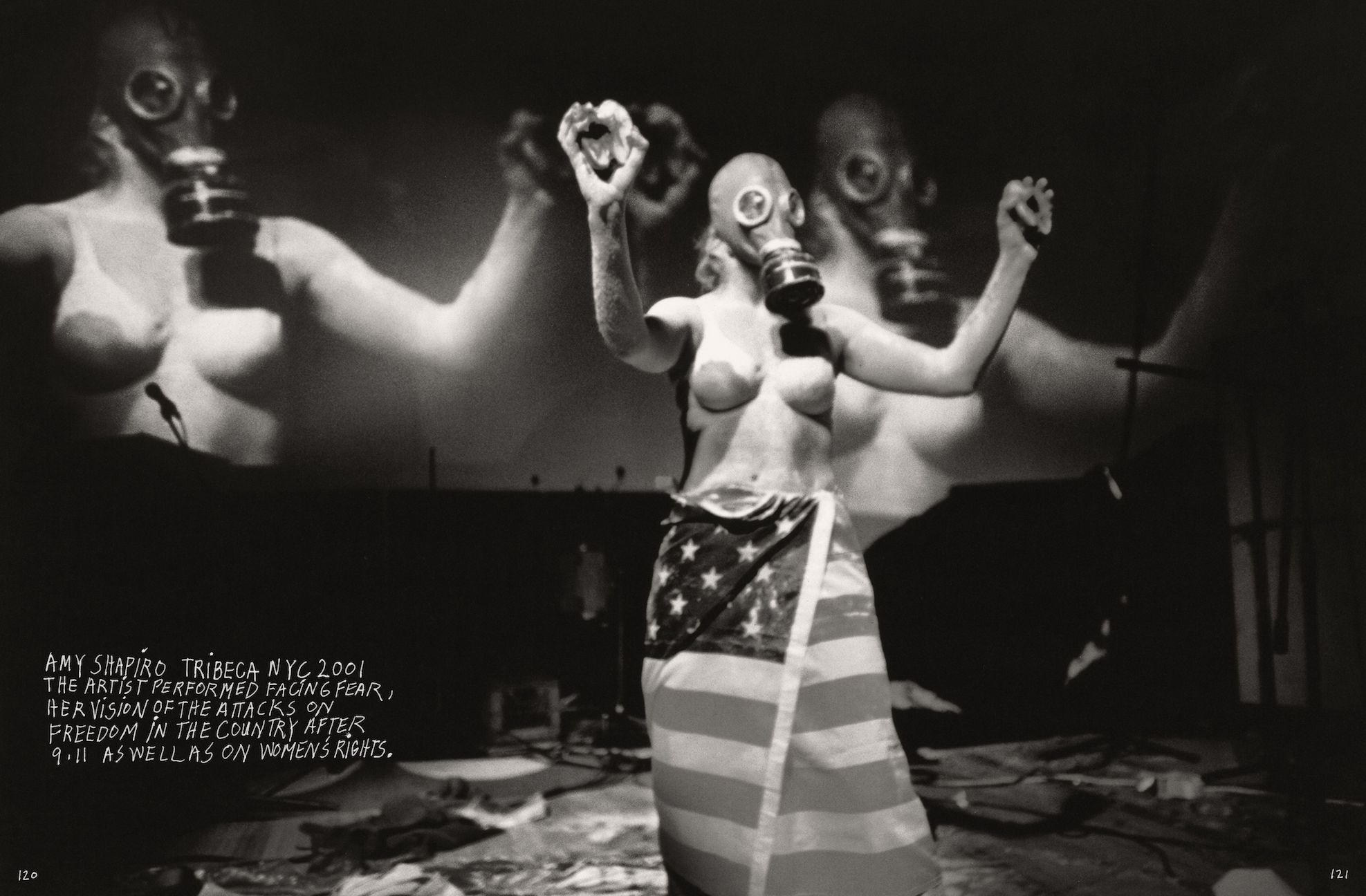 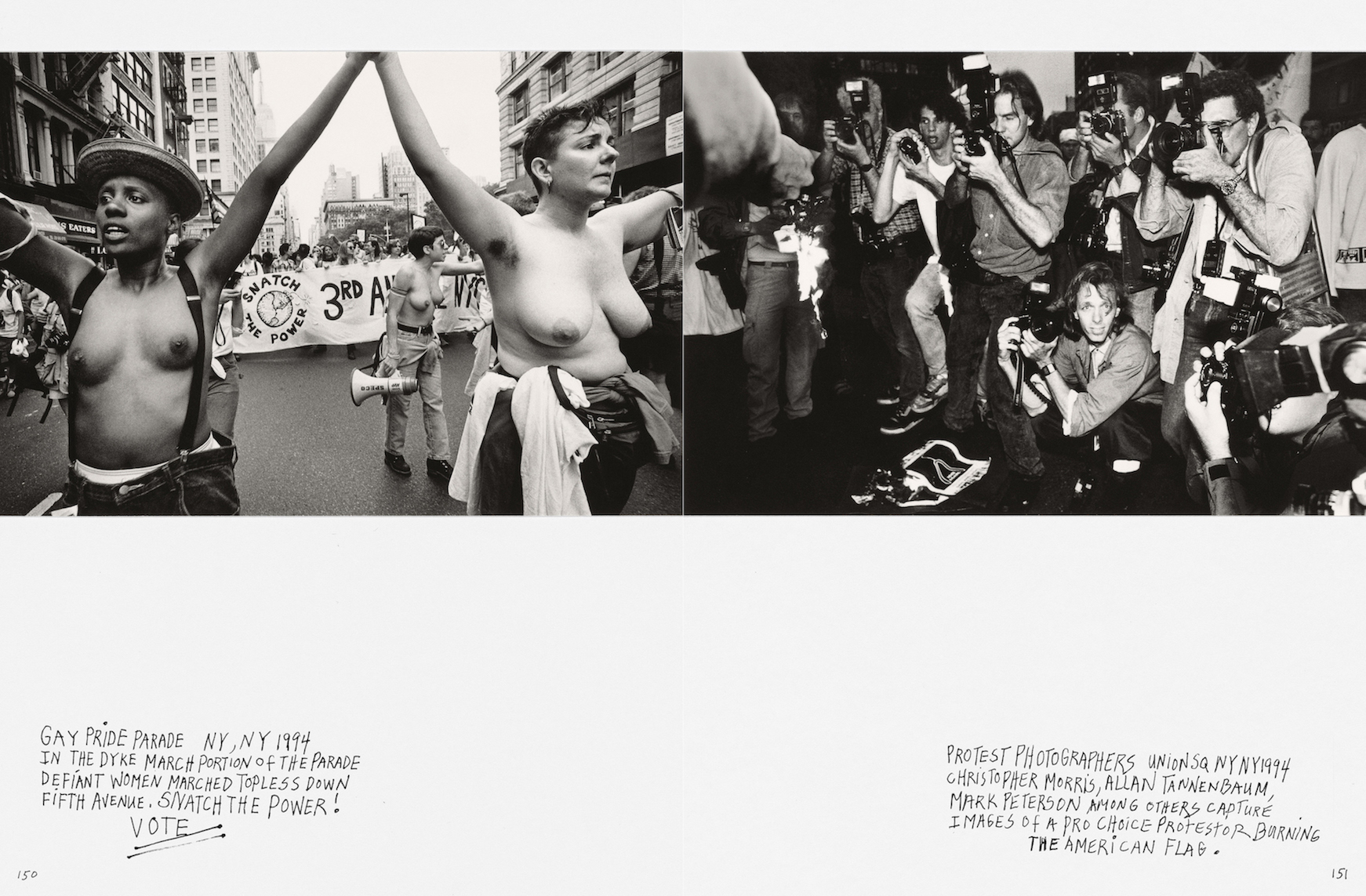 Driven to expose the hidden world of domestic violence, which later became the landmark 1991 Aperture book Living with the Enemy, Ferrato brought her photographs to magazine editors who refused to publish the work. “So many of the magazine editors I showed it to, they were so scared,” she says. “Their bodies would tremble looking at that picture, but they wouldn’t publish it. They were afraid of what would happen if it was in their magazine.”

But Ferrato remained undeterred. Her mission was greater than status or wealth; she sought to use the camera as a tool in the fight for women’s liberation. Possessed with an unflinching eye and a compassionate soul, Ferrato used photography to speak truth to power, addressing issues of rape, sexual assault, domestic violence, sex work, sexuality, gender identity, healthcare, abortion, childbirth, childcare, family, and community.

“I never wanted to be a popular photographer — never,” Ferrato says. “I didn’t want masses of people to follow me. I just wanted to be able to go around and really be with people who were going through tough things, and beautiful things too. I want women to stand up for each other.” 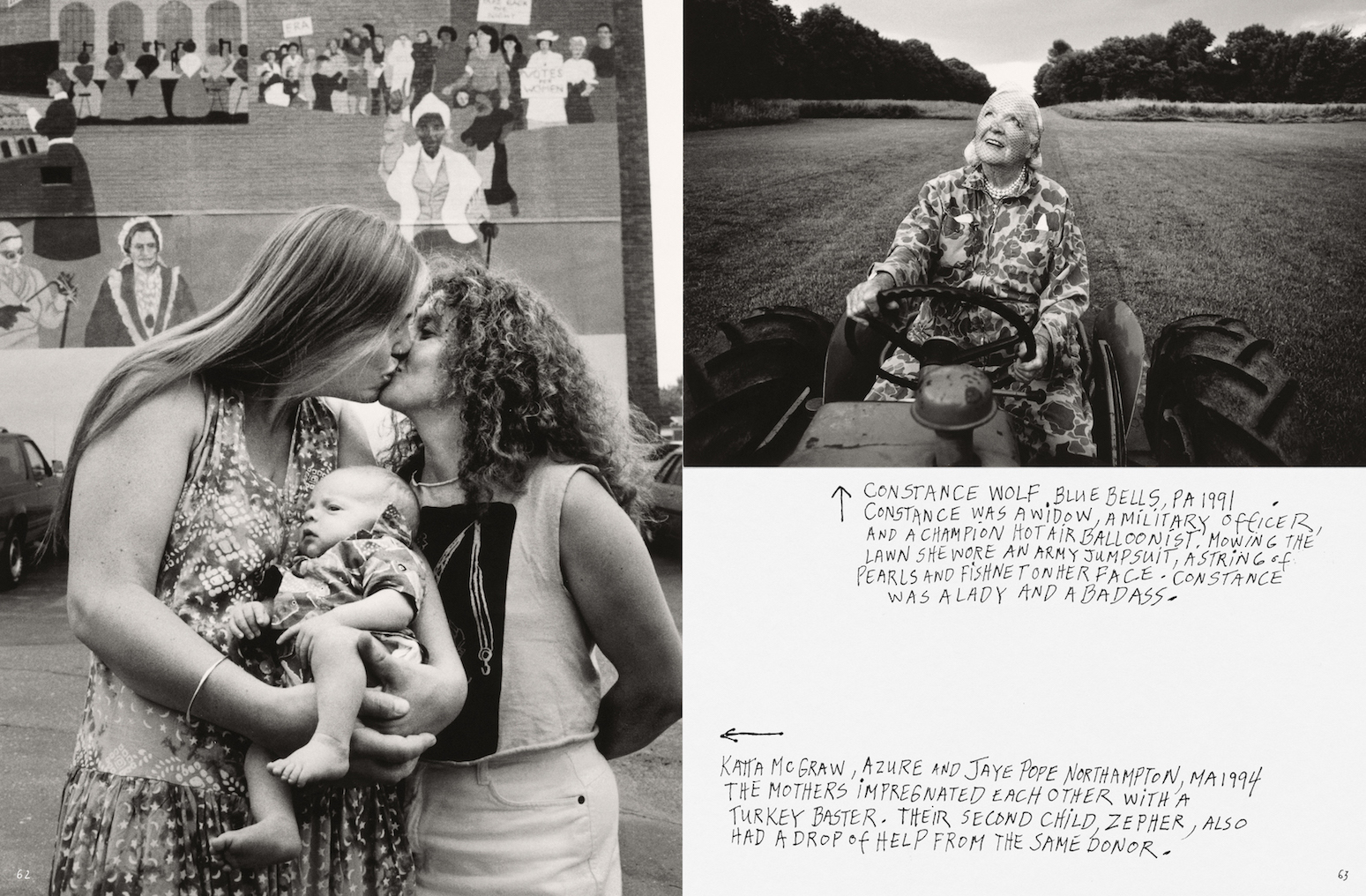 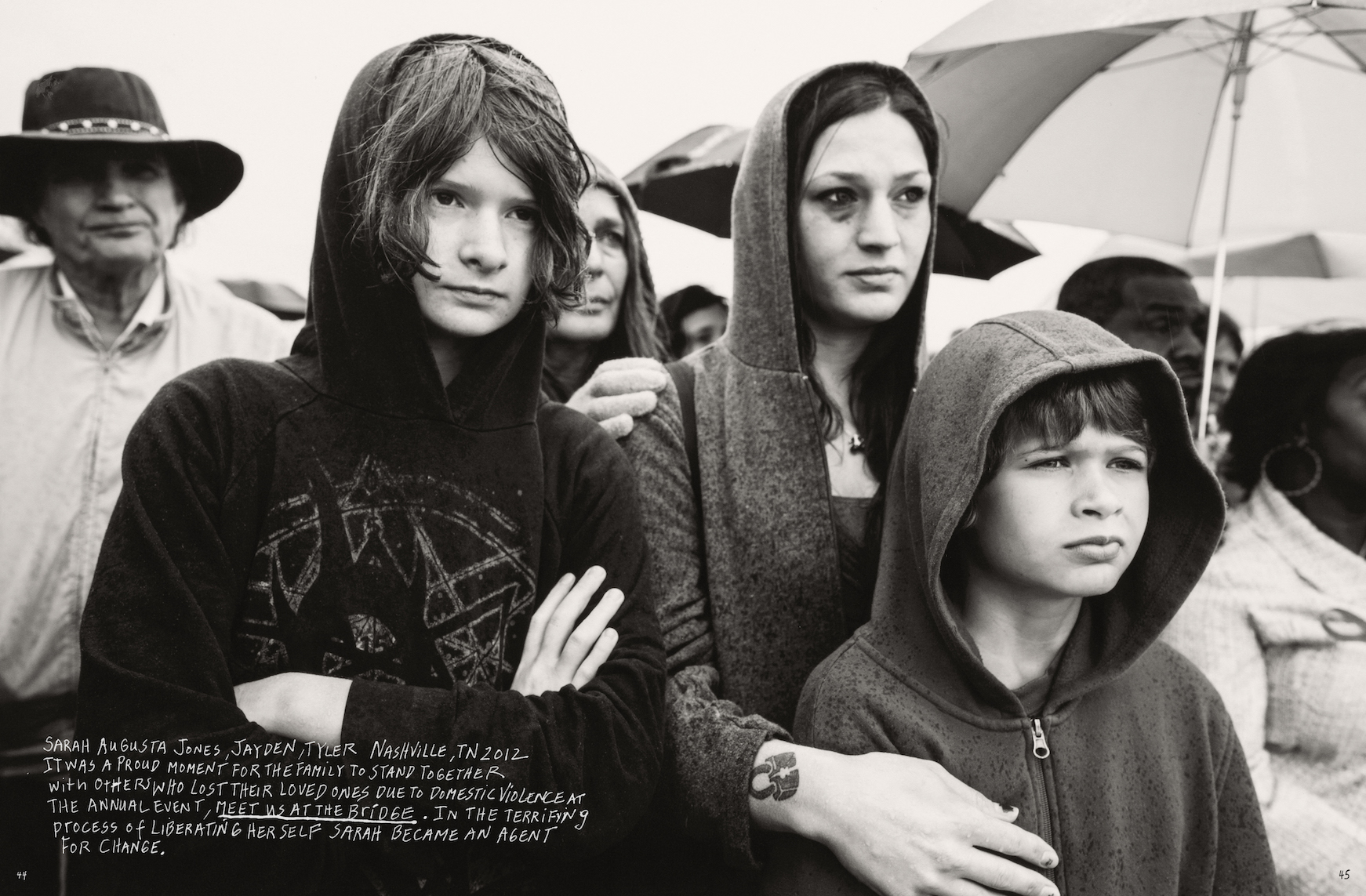 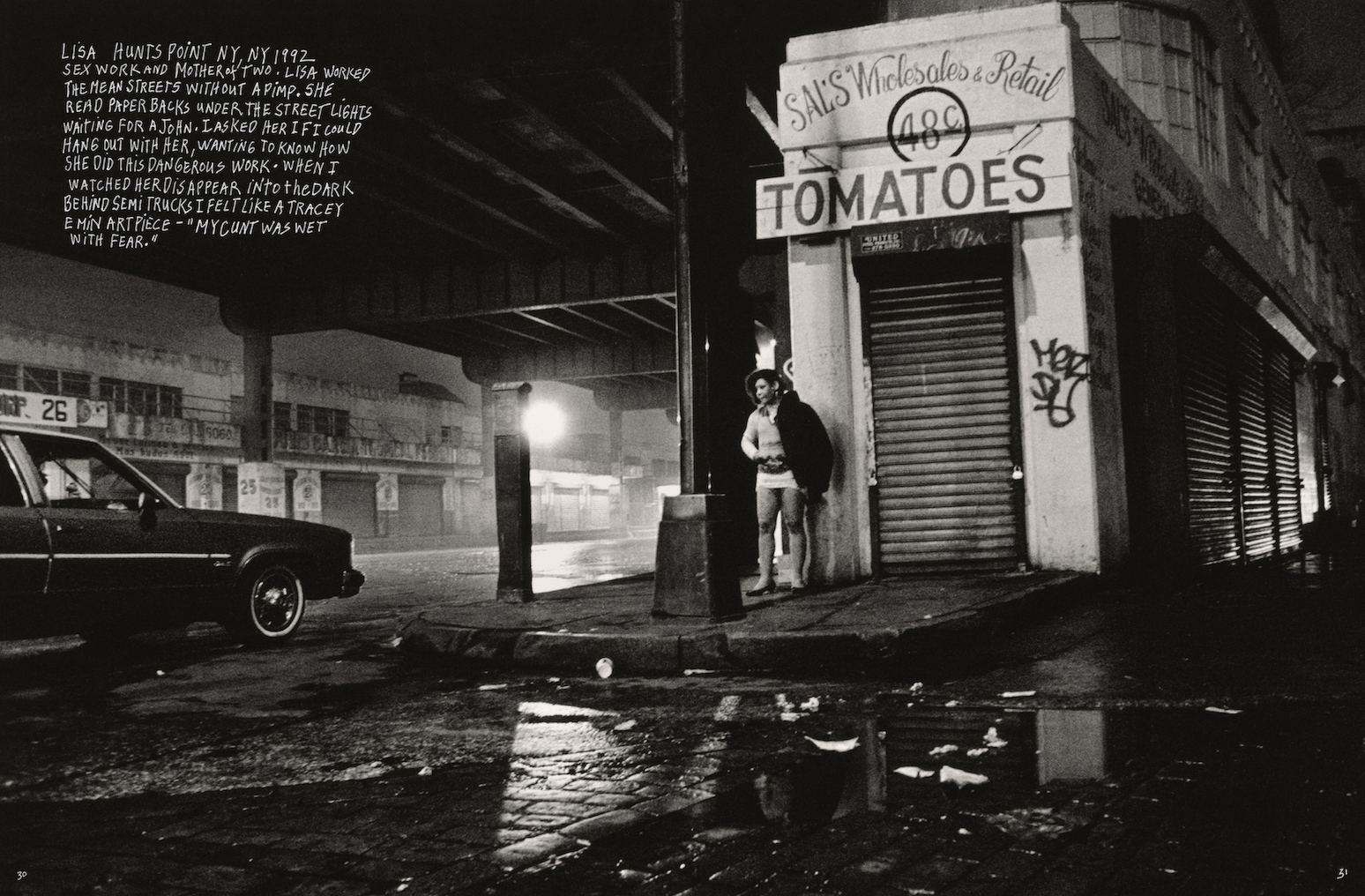 Holy is out now on powerHouse Books.

Linkedin
RELATED ARTICLES
OTHER ARTICLES
Birdy Chu reflects on documenting the historic moment in which the territory was formally passed back from the UK to China.
Sean Maung’s photos are a love letter to the Black and brown communities that make up New York.
With skyrocketing rents, packed out viewings, bidding wars and more, renting in London has never been harder.
Following the announcement of an 80% hike in the energy price cap from 1st October, crowds gathered outside the offices of energy regulator Ofgem to protest and declare their intention to undertake a payment strike.
By turning a real-life crisis into daytime television fodder, TV bosses have once again shown themselves to be completely out of touch with audiences.
Rogue landlords are exploiting young and inexperienced renters and leaving them in mental and financial turmoil, reports Niall Hignett.