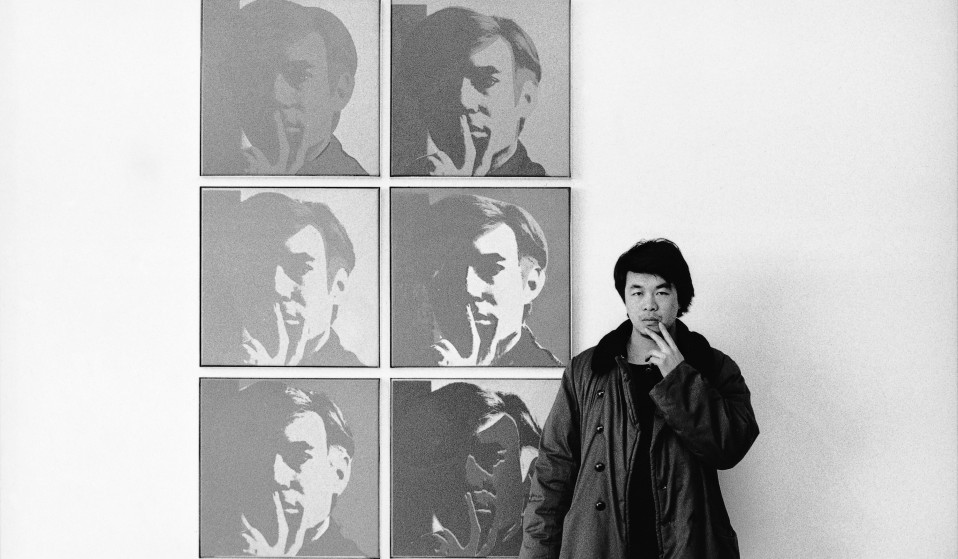 A new Melbourne exhibit brings together the works of two of the most important, paradigm-smashing artists of the last fifty years.

A new Melbourne exhibit brings together the works of two of the most important, paradigm-smashing artists of the last fifty years.

Andy Warhol and Ai Weiwei have more in common than meets the eye. Both are era-defining artists, as much inspired by the culture of their day as they seek to challenge it. They also love cats.

The similarities between them have inspired a new art exhibit at the National Gallery of Victoria in Melbourne, featuring over 320 of their respective works. The exhibit explores the influence both men have had on popular culture, how their work reflects and inspires the world around them, and where both intersect and parallel one another as artists.

Works included in the exhibit include Warhol’s famous Three Marilyns, Flowers and Brillo Boxes, along with some of his lesser-seen commercial work from early in his career. Weiwei’s featured work represents the entirety of his career, including photography, drawings and sculpture, all capped by his latest installation piece: Letgo Room. A tribute to Australian human rights activists, it’s made entirely from fake Lego – as Lego refused his request for official ones.

Weiwei has had a long affinity for Warhol. He has said that Warhol directly inspired his creative approach and the first book he purchased upon moving to New York City in 1981 was The Philosophy of Andy Warhol (From A to B & Back Again). Weiwei considers the joint exhibit an honour, calling it “a great privilege for me as an artist.”

As for the cats, there’s a separate, free exhibition running concurrently at the NGV children’s galleries chronicling their mutual love  for the furry felines. Warhol famously lived with more than twenty cats called Sam (and one called Hester), while Weiwei owns so many that his adoration for the things has even inspired its own Tumblr. The exhibit, titled Studio Cats, compiles rarely seen cat drawings from Warhol, interactive activities inspired by both artists, and an array of their cat-themed work. Apparently it’s for the kids… but we won’t judge.

Andy Warhol | Ai Weiwei runs December 11 to April 24 at the National Gallery of Victoria, before transferring to the Andy Warhol Museum in Pittsburgh June 4. More information can be found here. 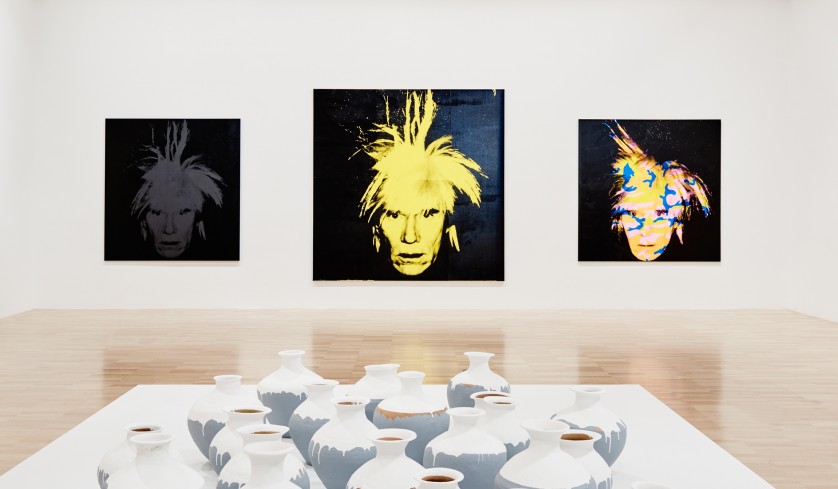 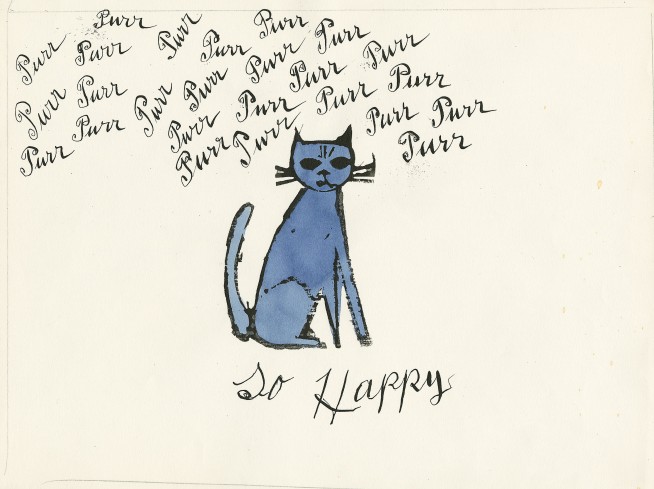 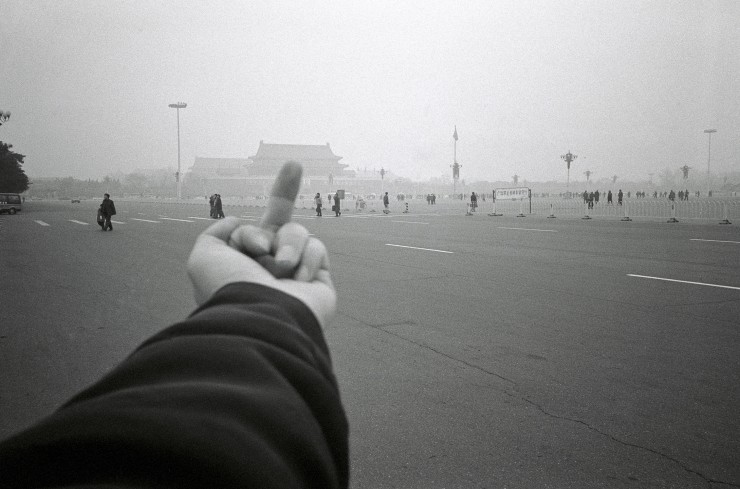 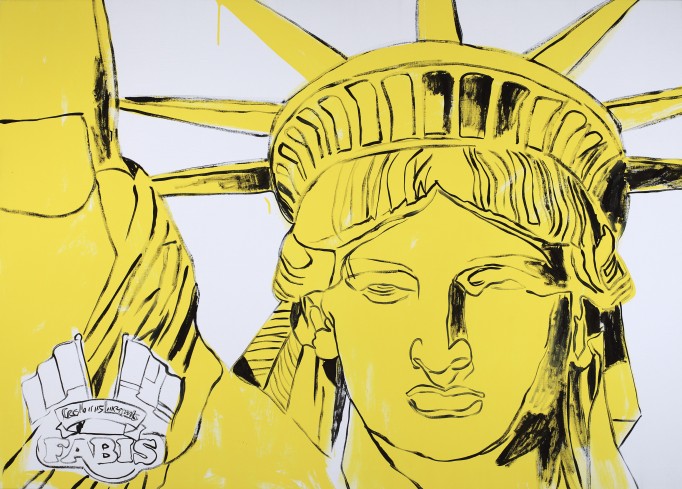 Linkedin
RELATED ARTICLES
OTHER ARTICLES
Writers Gracie Mae Bradley and Luke de Noronha take on the callousness of borders, arguing for a world beyond them.
The author discusses the all-consuming nature of heartbreak, and turning the experience into an incisive exploration of love and loss.
The past five years have seen a staggering increase in foodbank usage across the UK. Now, staff fear things are set to get much worse.
Photographer Arthur Grace recalls travelling through the Soviet Bloc and finding ways to evade the surveillance of his work.
The singer-songwriter discusses her intimate new project – and the advice she’s picked up across a career as one of rock’s leading voices.
In the latest instalment of Photographers in Conversation, the chronicler of raves, protests and beyond explains why he’s drawn to such specifically visceral environments.