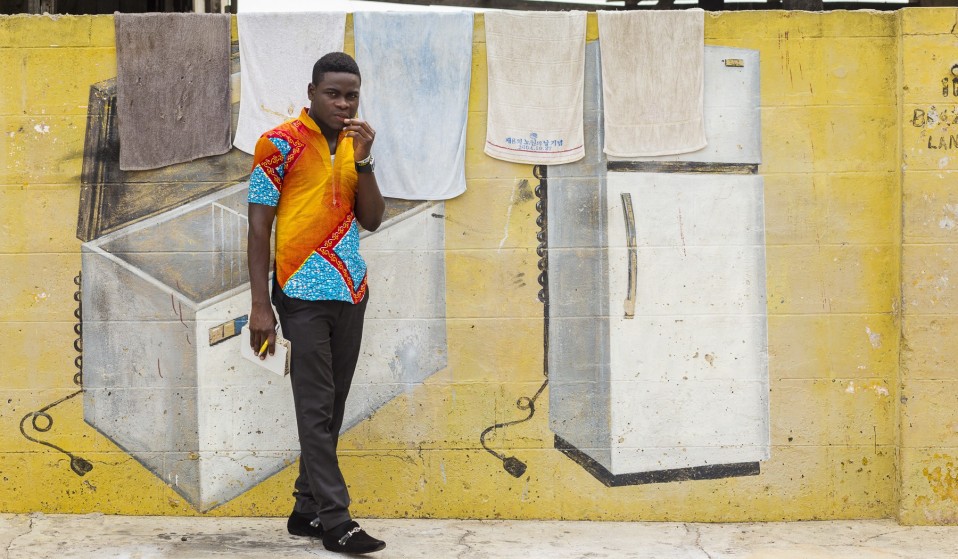 A new wave of young Ghanaian artists are questioning religious traditions and finding a voice, while at the same time making art on the street. This is Ghana, 2016.

A new wave of young Ghanaian artists are questioning religious traditions and finding a voice, while at the same time making art on the street. Photo collective Tripod City have been getting to know what it's really like to be in Ghana in 2016.

“There’s a big difference between reality and representation. The West – as I see it – has no idea what the East is actually like. They just came up with a bunch of ideas.” So said Edward Said, the man who first commented on the West’s arrogant blindness to what life is really like in Africa and Asia.

Negating stereotypes is something photographer Charlie Kwai  of photography trio Tripod City has tackled in his latest project and publication, Gold Dust. A collection of photographs shot over four weeks, these images are a window into the honest and humorous side of everyday Ghanaian life often not portrayed by western media.

“Obviously a lot of people’s view of Africa is tarnished by negative imagery and negative stories”, Kwai tells me. “We went into Ghana thinking those stereotypes as well, but because of our research we knew it was a safe ground to make this project.” 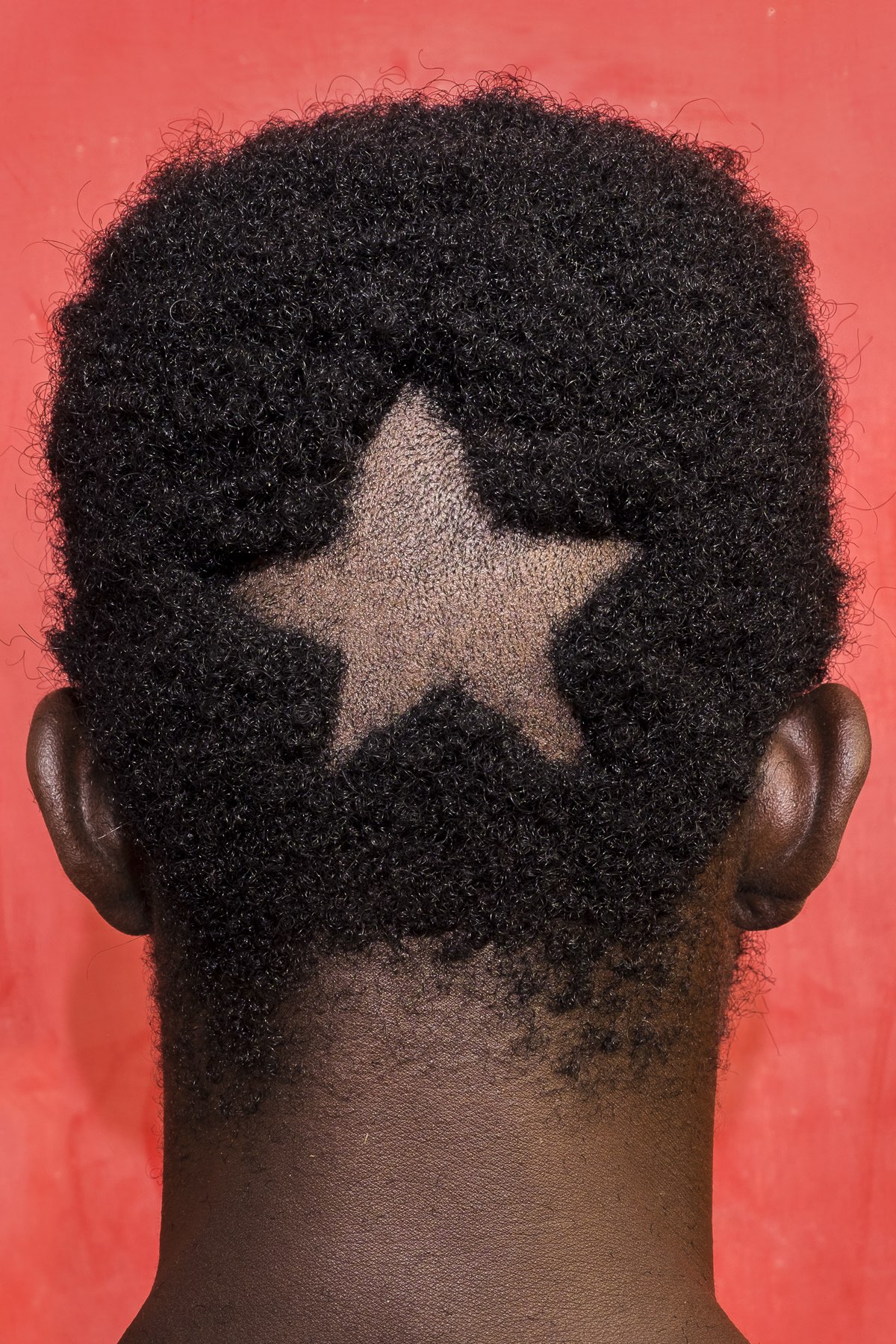 Many of us living in relative comfort in Europe and beyond may find it hard to believe Ghana is a rich pool of creativity when we’re continually bombarded with images of nondescript African nations desperately in need of aid. No nuance, no analysis, no depth.

Speaking to Accra’s locals, Kwai came face-to-face with the repercussions of our ignorance. “Are you going to make us look like monkeys?” he’d be asked on multiple occasions, and pretty quickly he’d feel unsure whether he should apologise for being a journalist. “We’re artists”, he’d tell them, “we want to make a project exactly the opposite to what you think we’re doing.” 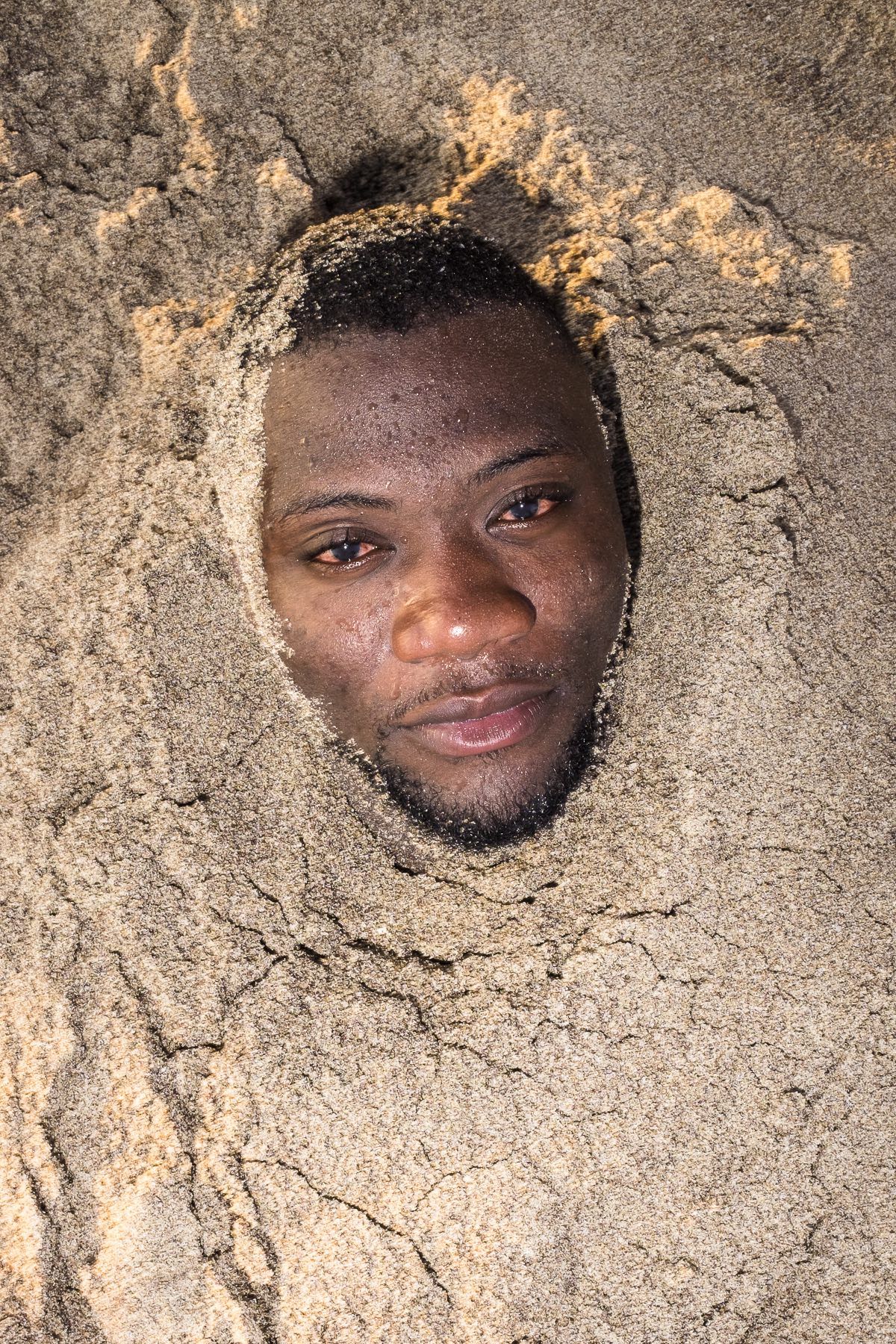 “Once we explained, they really wanted to be a part of it. They found it refreshing and shared our belief in Ghana’s beauty.”

Shooting images that delve into Ghana’s new generation, we see depictions of wide grins smiling into smartphones, same-sex couples and a burgeoning new street style. While these were cultures Kwai and his team knew they’d encounter, they hadn’t expected to be confronted with the emerging art scene birthed by crowd-sourced street art festival, the Chale Wote Arts Festival. 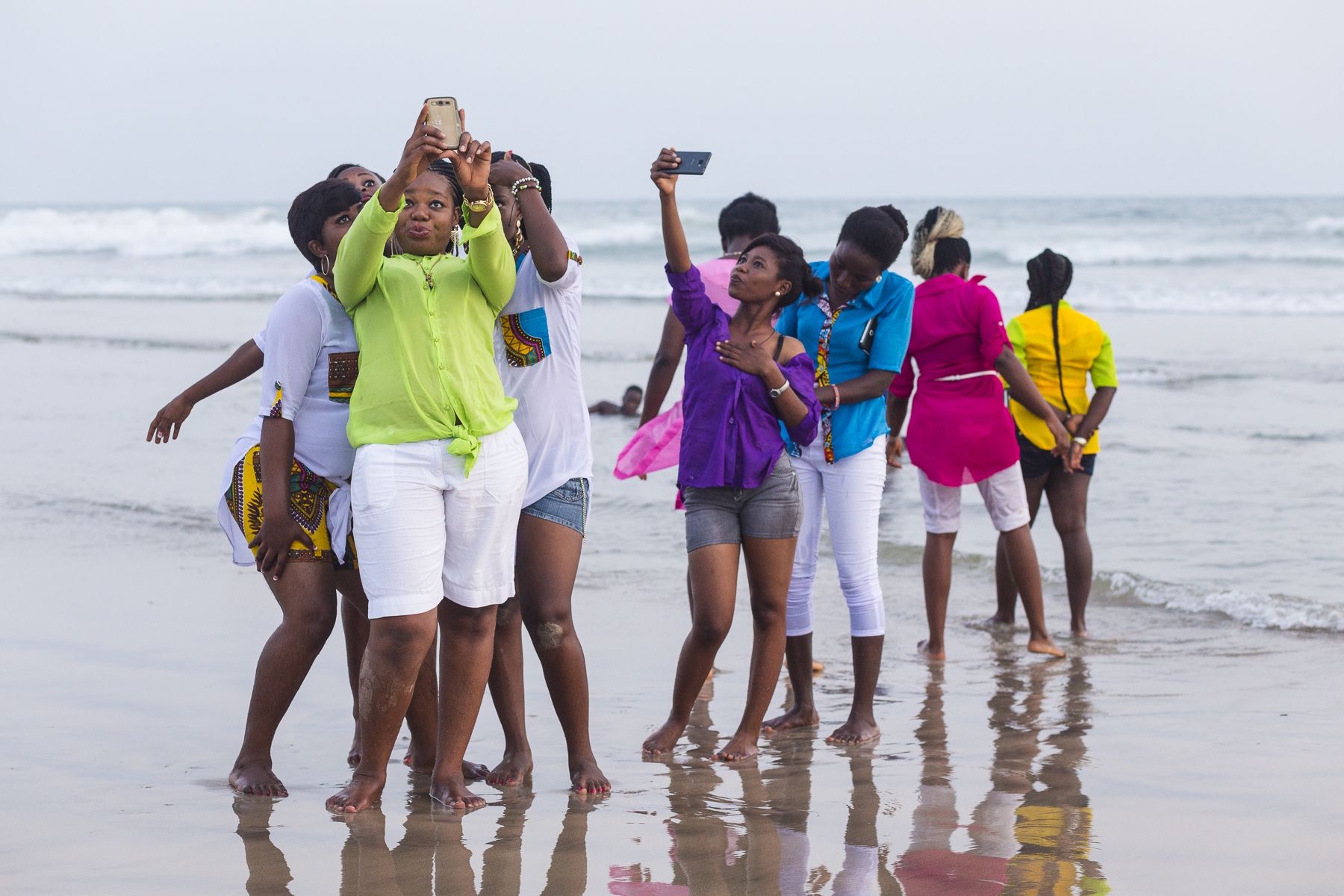 “The guys who run it are called Accra [dot] Alt Radio. Every single creative person in Ghana is associated with it. It’s their outlet and their only outlet. They arrange this festival every year and there is music, artists, illustrators, you name it.” 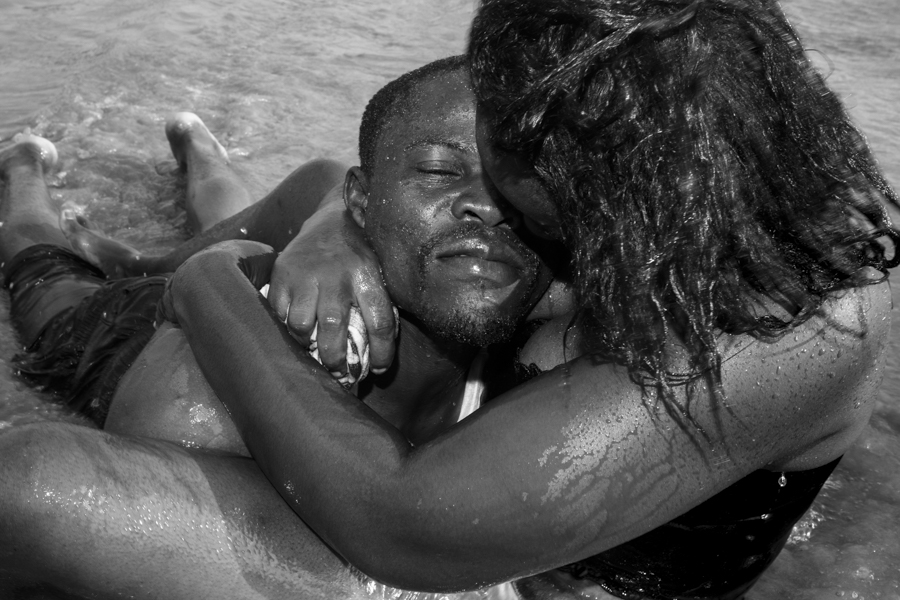 Starting out in 2011, Chale Wote has become the largest contemporary arts festival in Western Africa, hosting more than 10,000 attendees looking to indulge in the boundary-breaking art pieces exhibited by more than 200 artists, including the likes of Dr. Monk and AfroGallonism. 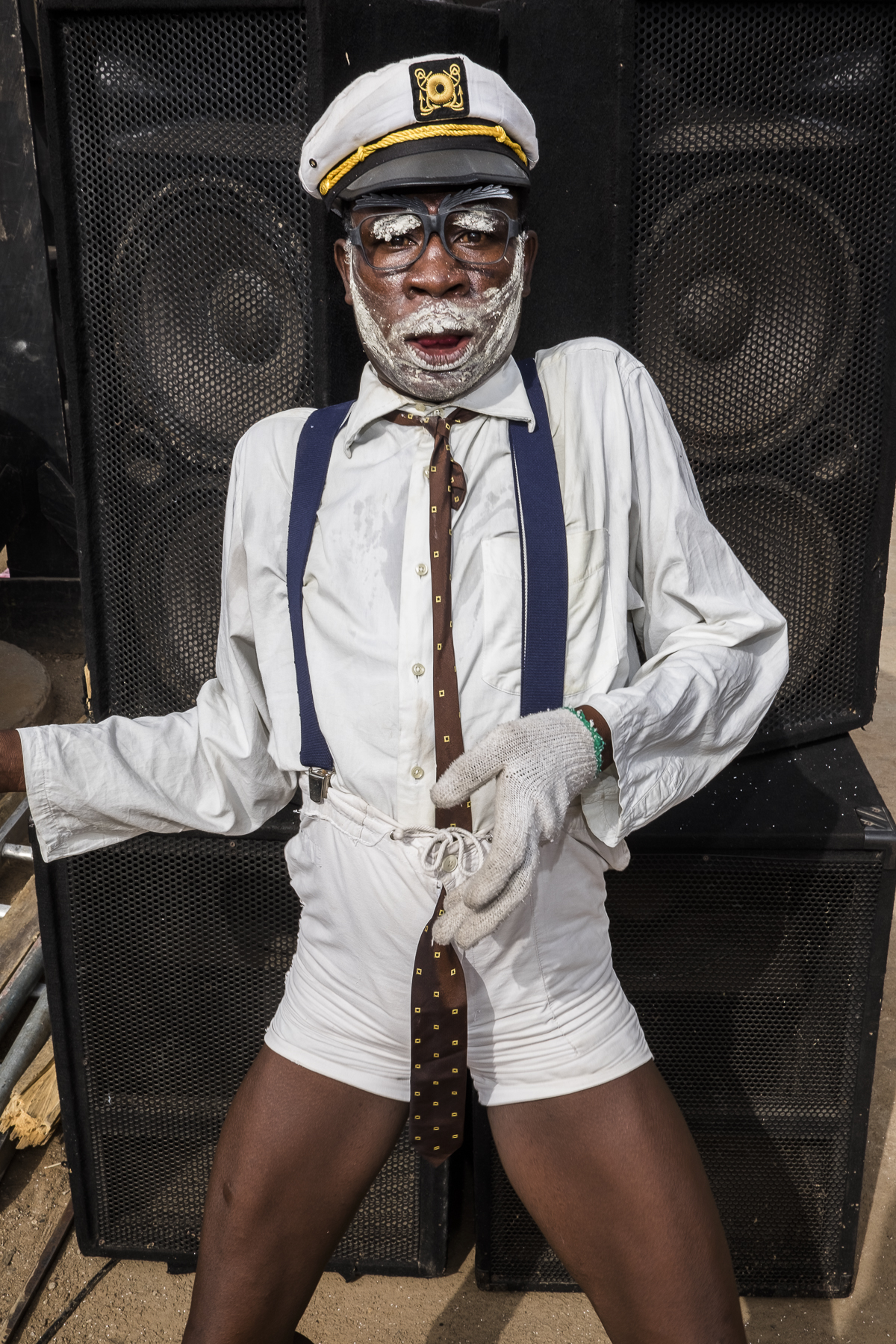 The idea was born out of the progressive community residing in Jamestown, one of the poorest areas in Ghana. “When we were there, the musicians and artists praised the Accra [dot] Alt platform that created Chale Wote as a liberation – a hub which enabled all these artists to come together for the first time. Before they started six years ago there wasn’t much, so this has allowed them to come together more intensely.” 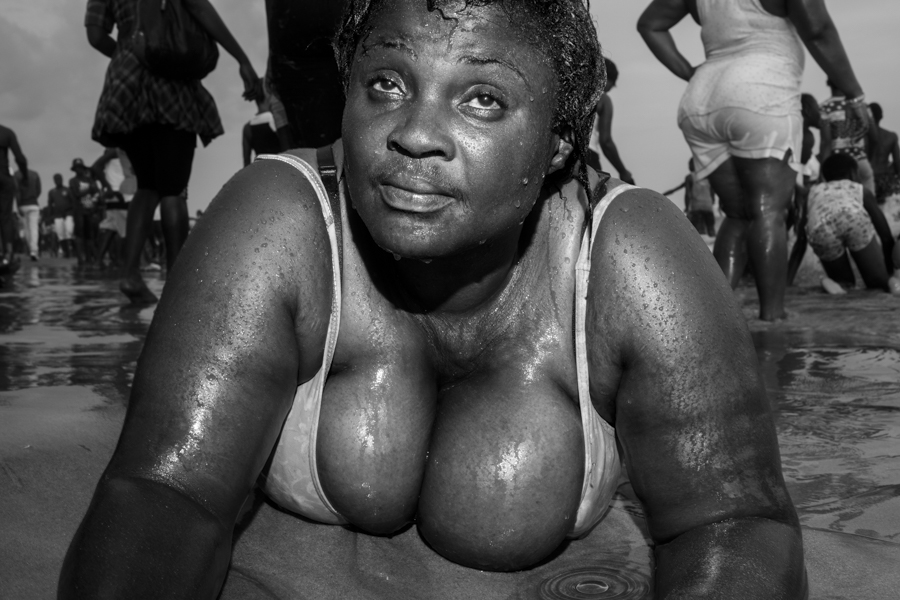 From becoming the first independent state to lobbying for single party rule and establishing various coupes to overthrow their government, the voices of young Ghanaians are being heard ever more loudly as they reject traditional expectations.

“They’re a group of radical people thinking outside the box and going against the expected. The funny thing is half of these guys are still religious. They’re quite liberal.” Kwai adds. 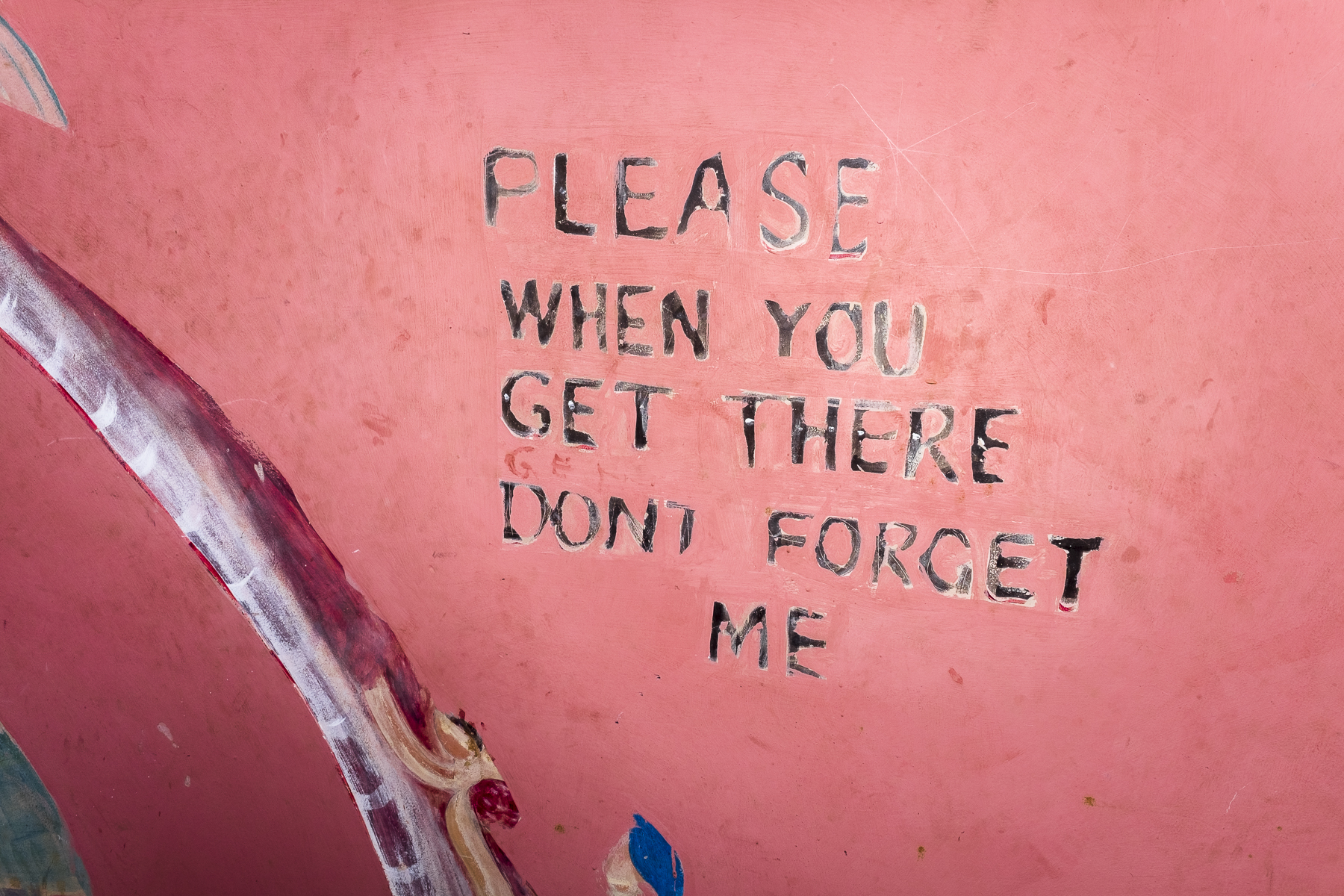 Reinterpreting religion is something that has inspired artists throughout history; Jack Kerouac, Pablo Picasso, Frida Kahlo. The subject breeds questions, and to believe the 26 million citizens of Ghana don’t have their own doubts is absurd.

“One of the guys featured in Gold Dust is a DJ called Steloo”, Kwai continues. “He brands himself as a live performer, dresses in recycled clothes, makes these weird hats, behaves flamboyantly. Yes, he is a DJ and he’s playing music these people wouldn’t normally be hearing, but he also uses his entire influence to affect younger people.

“When he performs he has a cast of entertainers behind him. The reasoning is that he wants kids to see something refreshing, something challenging society, to show it’s okay to do something different than what people expect. That voice is something that’s echoed by all the artists and musicians in that area.” 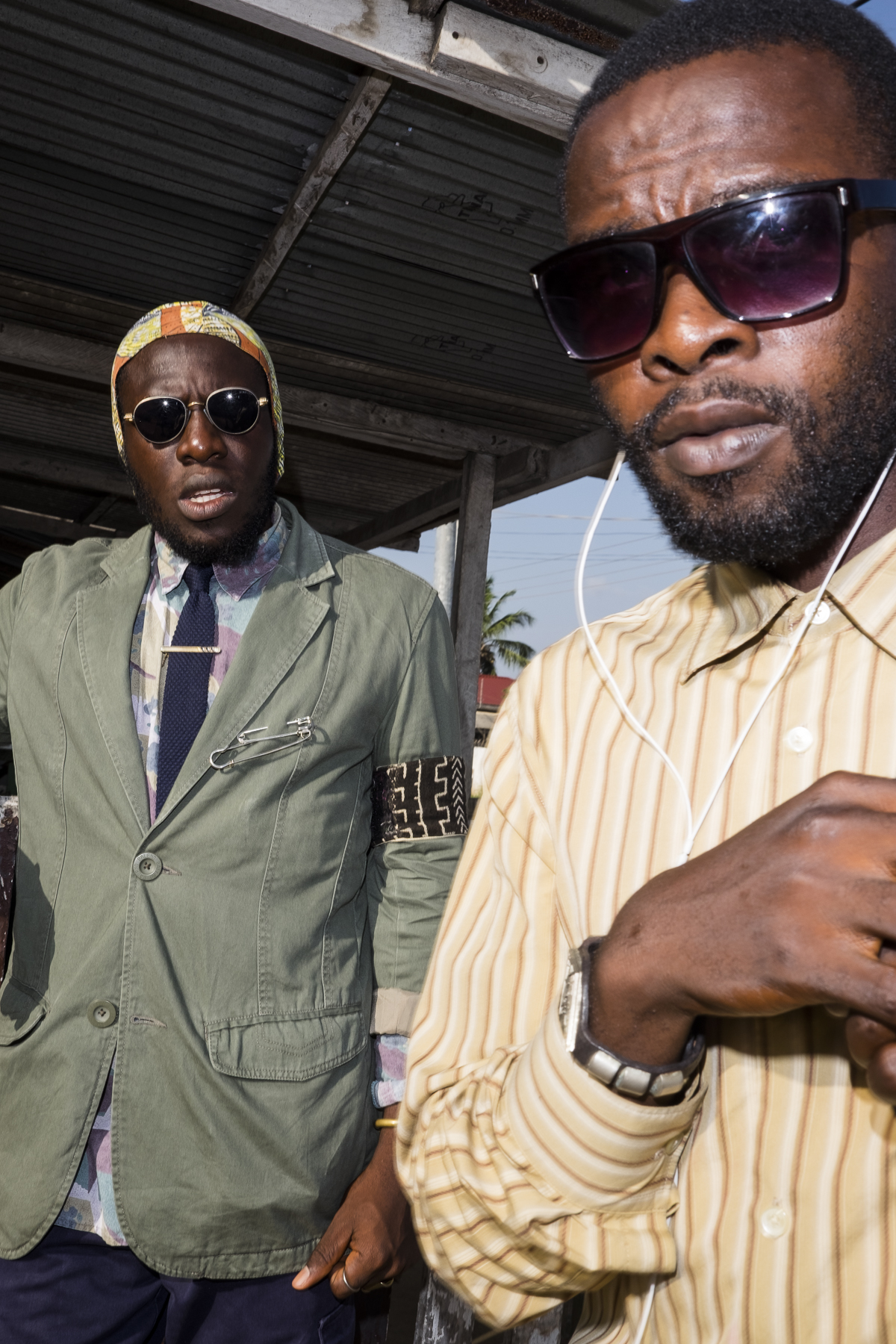 Discovering your own style and exercising the arsenal of fabrics, paints and materials at your disposal is something of a liberty for some – meticulously selecting red orange over vermillion in the comfort of an isolated studio. However, for the citizens of Accra the inspiration comes from working with what you have.

“It’s hard to talk on their behalf but it’s the same for us artists in the UK. We’re influenced by what we’re confronted with. AfroGallonism works with recyclable water bottles, these big yellow tankards and makes these beautiful sculptures. That’s representative of the art he creates, its representative of what’s on their doorstep.” 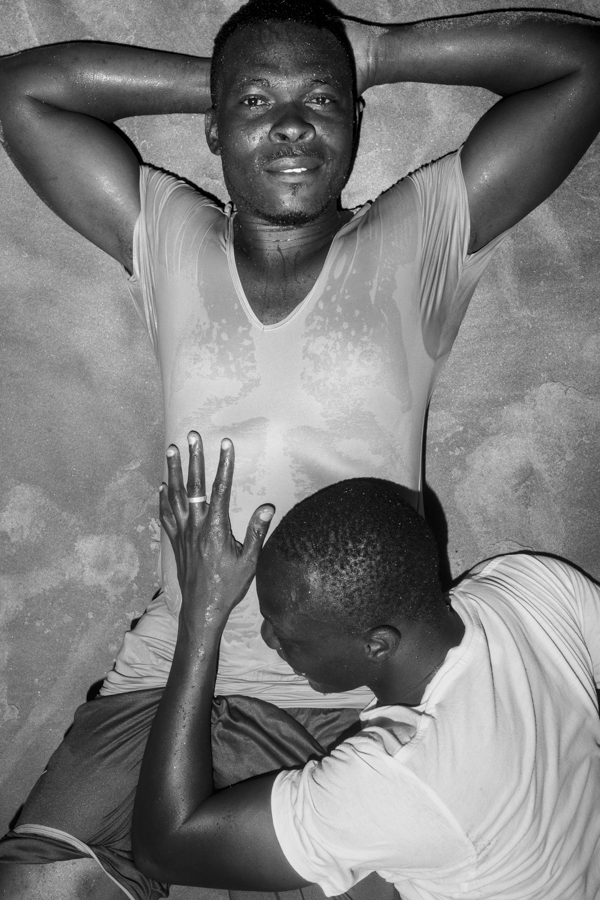 The festival is set to begin again this August with exhibitions from international artists from all over the world. With the inspiring stories and pieces on display it’s only a matter of time until Ghana becomes another important hub for the world’s art community.

Gold Dust is out now, published by Village Books, and the exhibition is open until the 28 August 2016 at Dream Bags Jaguar Shoes, London.

Linkedin
RELATED ARTICLES
OTHER ARTICLES
After fleeing the war in Ukraine, people are finding it impossible to secure affordable and decent housing in the UK.
After blocking the Scottish government’s gender recognition reform bill, Westminster is now devising further changes to the law to make it harder for trans people to self-identify.
Campaigners reflect on what the supreme court’s decision to allow buffer zones in NI means for the future of reproductive rights in the UK.
The pro skateboarder withdrew from the 2020 Olympic Games so he could come out as trans. Now, he’s hoping to encourage others to live as their authentic selves – within the sport and beyond.
Photographer Sean Maung reflects on documenting a small town in Pennsylvania afflicted by high levels of unemployment, poverty, violence, crime, and addiction.
A group of aid workers face prison for helping to save people fleeing their homes at sea. If they are charged, it will have a chilling effect on humanitarian efforts.