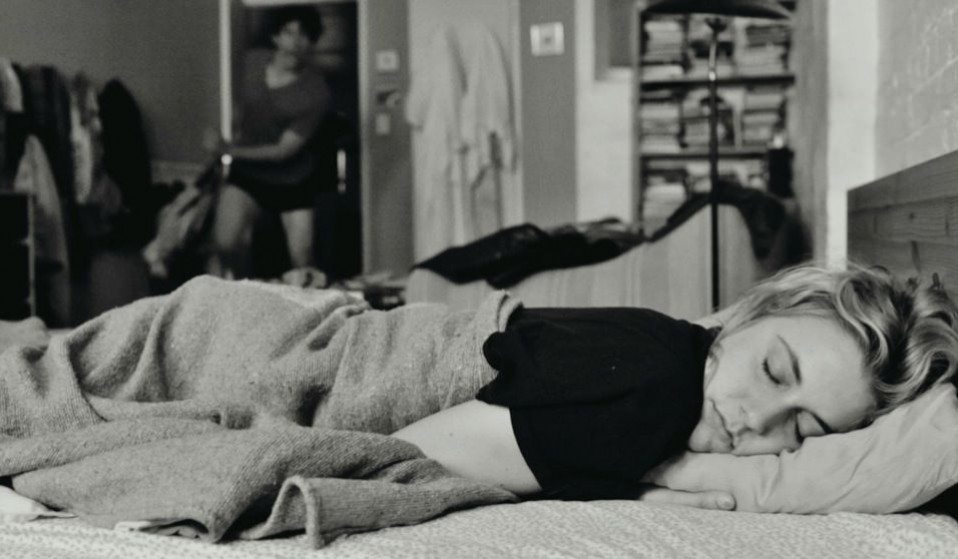 From Swingers to Frances Ha, Huck curates some of our favourite less-than-romantic films.

From Swingers to Frances Ha, Huck curates some of our favourite less-than-romantic films.

How does everyone feel about Valentine’s day? Does anyone actually care? Whether you subscribe to the cuddly holiday or not, it’s a fact that Western society is pretty obsessed with the concept of love.

But are we setting ourselves up for a fall? It’s not always as rosy as it seems – as these subversive celluloids attest.

Greta Gerwig shines in this Noah Baumbach movie about a hapless late-twenty-something living and not finding love in New York. Her best mate gets hitched and she goes through a bit of an existential crisis but it’s really funny and nothing ever gets resolved – just like life!

The War Of The Roses

Romancing The Stone‘s star couple Michael Douglas and Kathleen Turner – bow down – reunite for this Danny Devito-directed dark comedy about a couple going through a divorce. The dialogue and acting is next level, immortalising lines like this – “You have sunk below the deepest layer of prehistoric frog shit at the bottom of a New Jersey scum swamp” – for all time.

Another divorcey one, fun! Life started imitating art during the making of this film as Woody Allen and his actual wife (and wife in the film) Mia Farrow split up and Allen revealed he was seeing his adopted daughter (in the film it’s his college student). It’s just really smart, funny and observational about the realities of love and ageing.

Swingers is the ultimate break-up film. It focuses on Mike (Jon Favreau) – a newly dumped LA transplant – and his group of single, unemployed actor friends living in East Hollywood during the Swing revival. Mike goes through some revelatory single-guy experiences and this bit of dialogue pretty much sums up the power struggle between men and women.

Okay curveball, but Disney’s latest heavy hitter does actually subvert the fairytale romance by taking the cartoon prince off his pedestal – he turns out to be a gold digger – and putting the relationship between two sisters centre stage. Kinda revolutionary for Disney. But that ‘Let It Go’ song can still poo right off.

Linkedin
RELATED ARTICLES
OTHER ARTICLES
It's time for Sundance's annual serving of exciting, innovative, controversial and divisive indie projects from directors old and new.
An enduring inspiration?
Surfing in Iran, the taboo of homophobia, the pitfalls of fame and more.