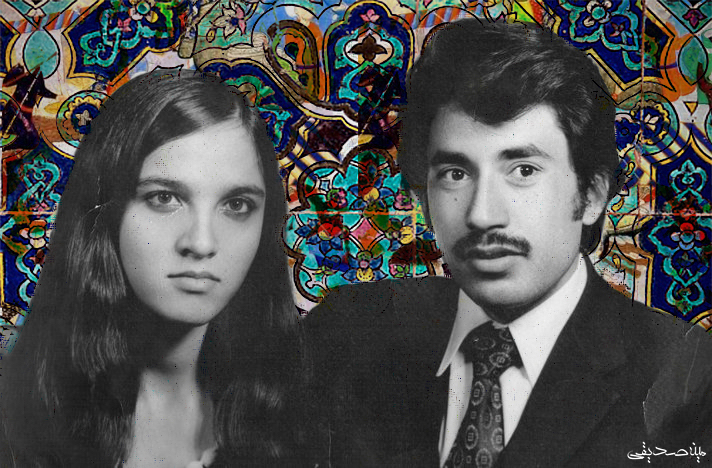 Take a cursory glance at headlines of Afghanistan this week alone and you’d be forgiven for thinking that destruction, violence and hotel sieges are commonplace. Images circulated from fellow war-torn countries aren’t exempt either – rarely do they spotlight their rich history and culture and, in turn, encourage us to re-evaluate our existing assumptions.

It’s this that Sydney-based artist Meena Sediqi attempts to rectify with Meena Home, a collection of contemporary pop art on Instagram paying tribute to the lesser known – but strikingly positive – side to Afghanistan.

“I wanted to create a platform that counteracted the media’s solely negative portrayal of developing countries involved in an ongoing war,” she says. “My art rather emphasises the beauty and culture of war-torn countries.” 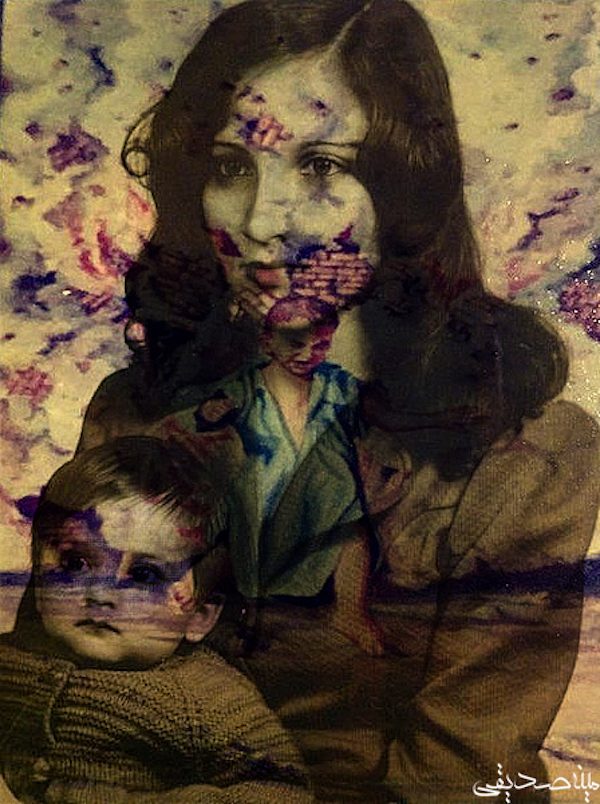 Meena herself acknowledges that she too viewed her parents’ homeland through an exclusively ‘Western’ lens. “The media depicts Afghanistan as a destroyed and broken land and I saw it as such. I had assumed that there was nothing left of the country to see or discover.”

She recalls how jarring it was to be confronted with the realities of life there on a visit in June 2010. “There were vibrant streets, marketplaces swarming with people, scenic views and amazing architecture,” Meena says. “What I saw inspired me. People were continuing to make a living regardless of the dangers that threatened them, like suicide bombers, on a daily basis.” 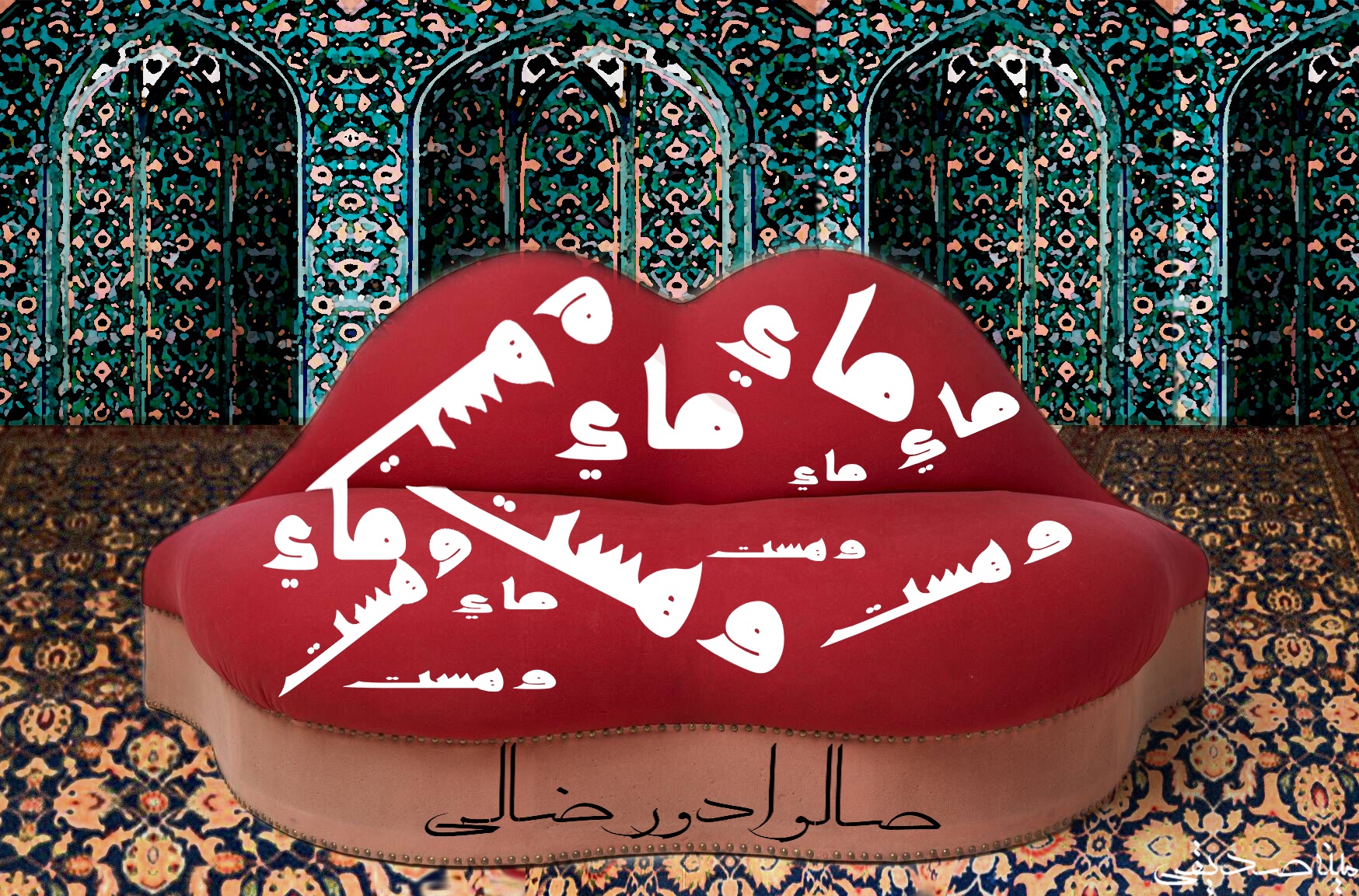 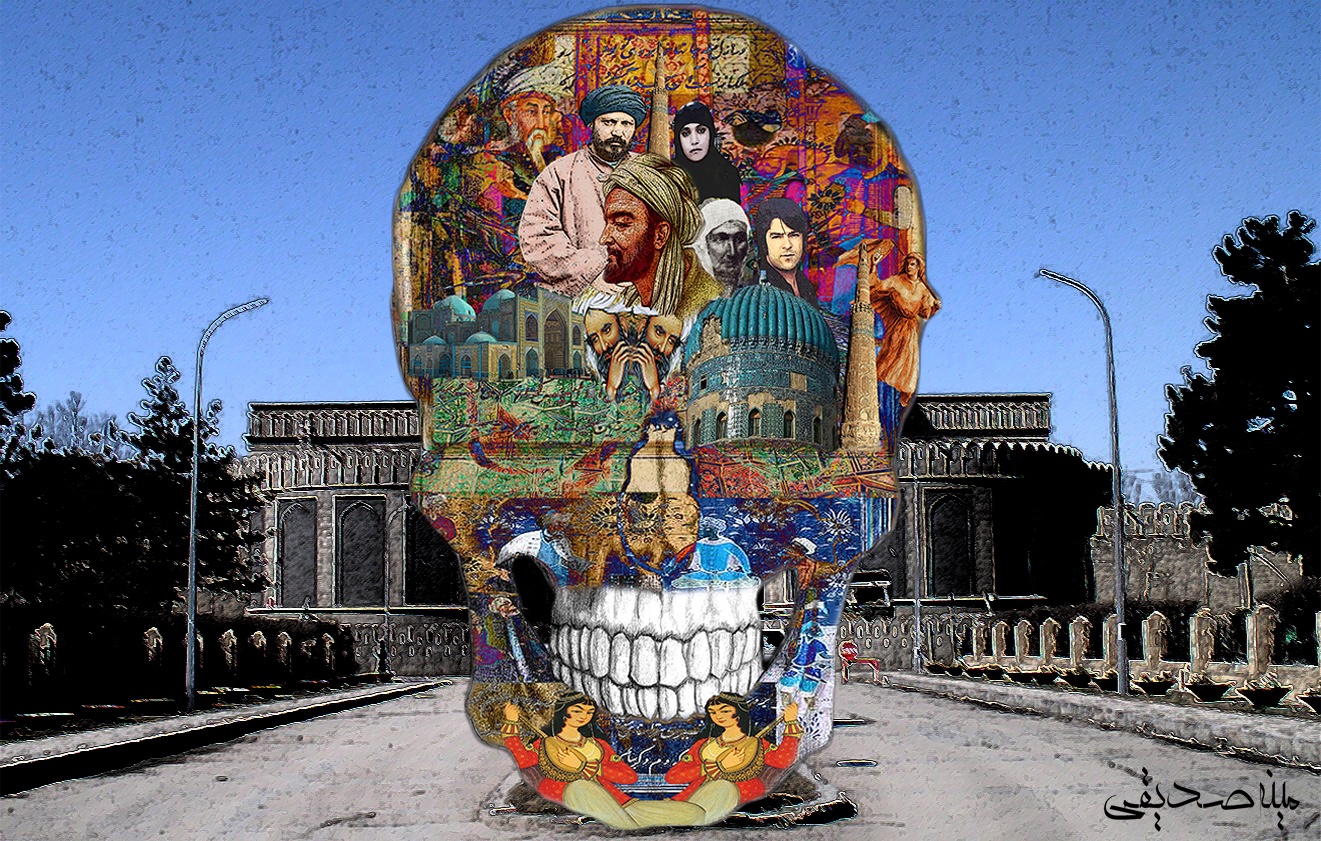 Juxtaposing historic Afghani figures with contemporary fashion brands in her digital collages is a testament to her attachment to both the East and West. Take the Supreme logo stamped on Ahmad Shah Massoud, a political icon’s face. Invoking nostalgia but also optimism, achieved through her use of colour, also features heavily in her work. “Keeping my country’s culture and history alive is a large part of my project,” she affirms.

Now is an exciting time for kids of immigrants to reclaim their culture, history and heritage – zines for and by WoC and DIY collectives like Muslim Sisterhood launching the world over are testaments to this. “People are often more aware and accepting of other cultures, especially when they’re exposed to it,” Meena agrees. “This can encourage them to research their roots and even want to visit their home country.” 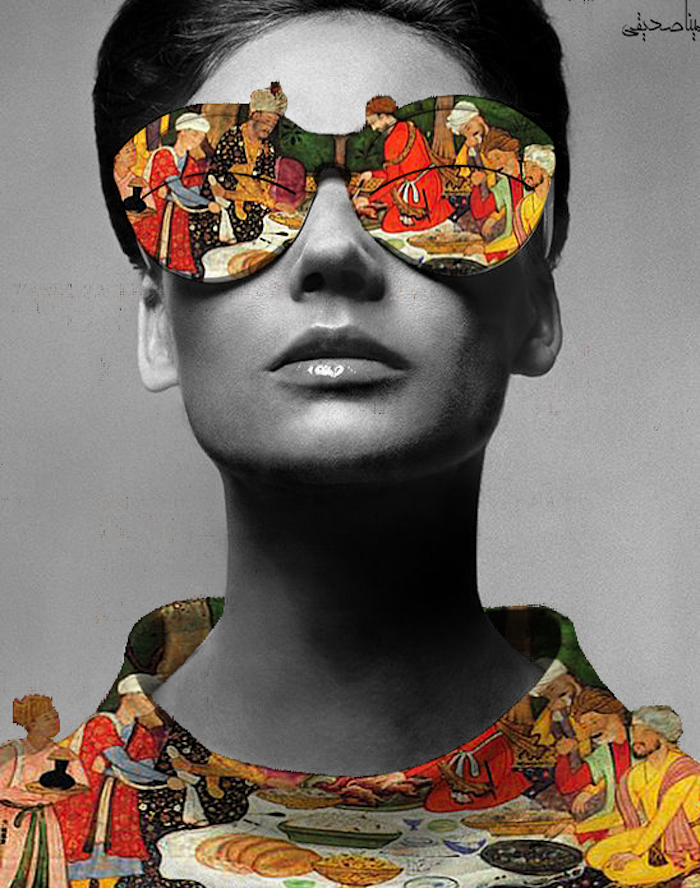 Would Meena expand her work to other regions in the Middle East, which in recent years have also become conflated with violence? “I’ve started doing so recently,” she says. “So far, Syria and Palestine are two countries that I’ve included in my work.” She’s also set to feature Iran, not least because its culture and politics parallels to Afghanistan.

So long as Meena’s work encourages us to re-examine our unconscious biases about countries we’ve never visited, she’s achieved what she ultimately set out with Meena Home. “I hope people see Asia in a more positive light and consequently shift prejudicial thinking against countries in this region.”

Linkedin
RELATED ARTICLES
OTHER ARTICLES
Writers Matt Foot and Morag Livingstone explore how four decades of collusion between the government and the police have slowly eroded our right to protest.
The group’s leader and cofounder Randy Savvy talks nurturing the next generation of riders and keeping Black cowboy culture alive.
Satirical culture in the UK routinely protects the powerful and punches down. It’s time people stopped laughing along, writes Elia Cugini.
Over the weekend, London locals came together to resist a pre-planned police raid targeting delivery drivers.
The photographer recalls working with some of the biggest names in the business – from Salt-N-Pepa to the Sex Pistol – at a time when music magazines played a powerful role in shaping the scene.
Following the release of his newly republished 1991 book, Redheads, the American photographer reflects on his celebration of ginger people and their magnetic power.