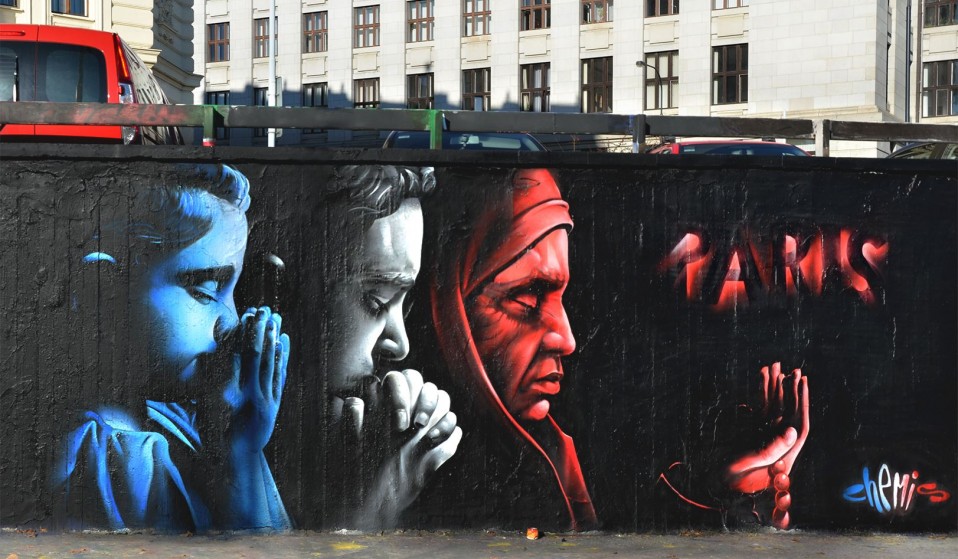 Illustrators, cartoonists and street artists across the globe pay tribute to those killed in Paris.

Illustrators, cartoonists and street artists across the globe pay tribute to those killed in Paris.

As news of the shocking ISIS attacks on Paris spread around the world, one image quickly came to represent people’s feelings of grief and loss, but most importantly, hope.

Within hours of the attack, French illustrator Jean Jullien’s simple image of the Peace symbol fused with the Eiffel Tower had already been shared across the globe, remixed and reinterpreted by other artists.

“It was the most spontaneous thing. I heard the news on the radio, and I had this heartfelt reaction. I wanted to draw something that could symbolize peace and solidarity, and I wanted something with the context of Paris,” Jullien told CNN. 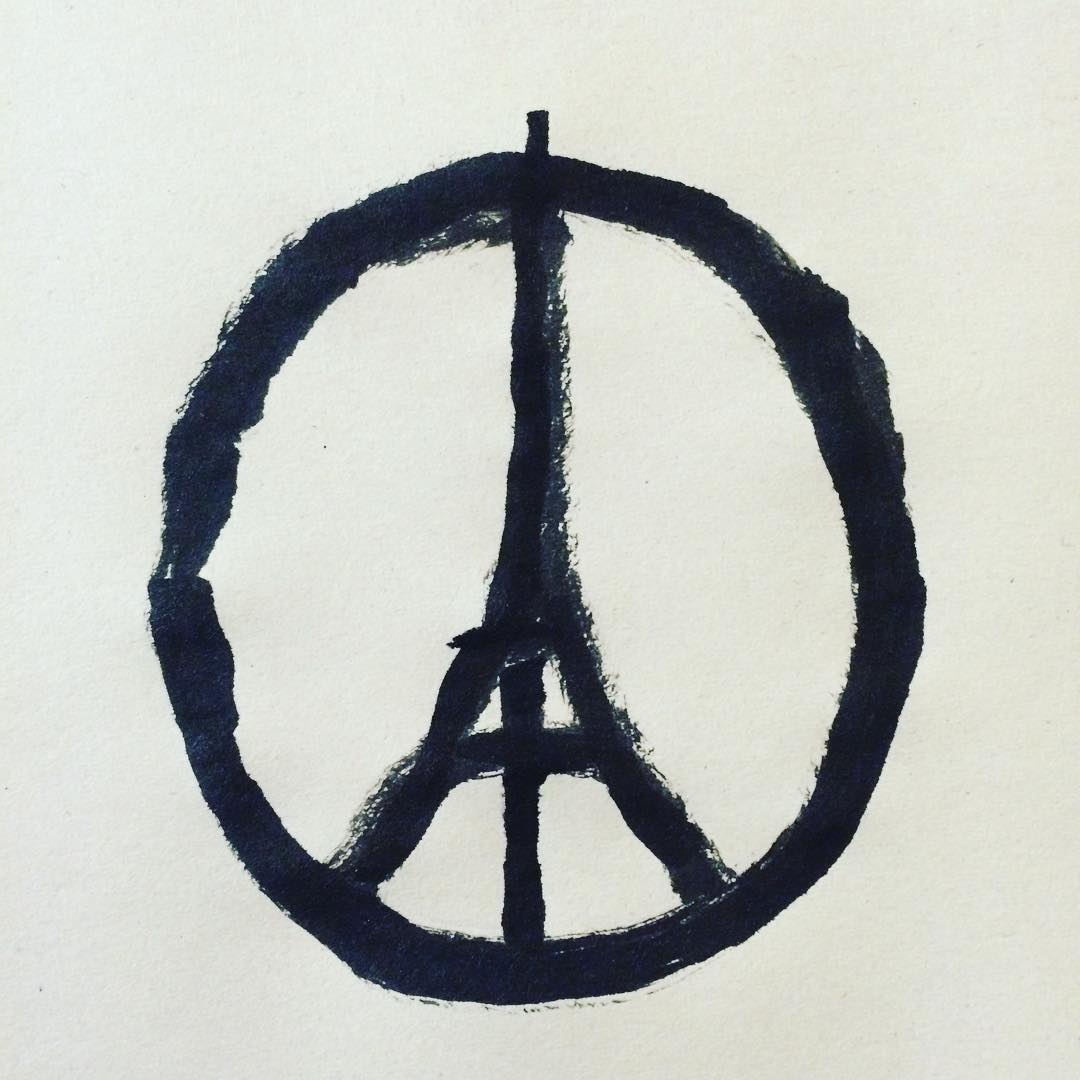 As people have struggled to come to terms with the violence meted out by ISIS on the streets of Paris, which left 129 people dead and 352 injured, illustrators, cartoonists and street artists have managed to capture the complex and powerful emotions unleashed.

The role of art can often be overstated, but in the wake of the Paris attacks, the outpouring of creativity witnessed has brought hope and unity in a way politicians’ speeches could never do.

Here are some of the best images we’ve found.

Charlie Hebdo – “They have weapons. We don’t mind, we have champagne.” 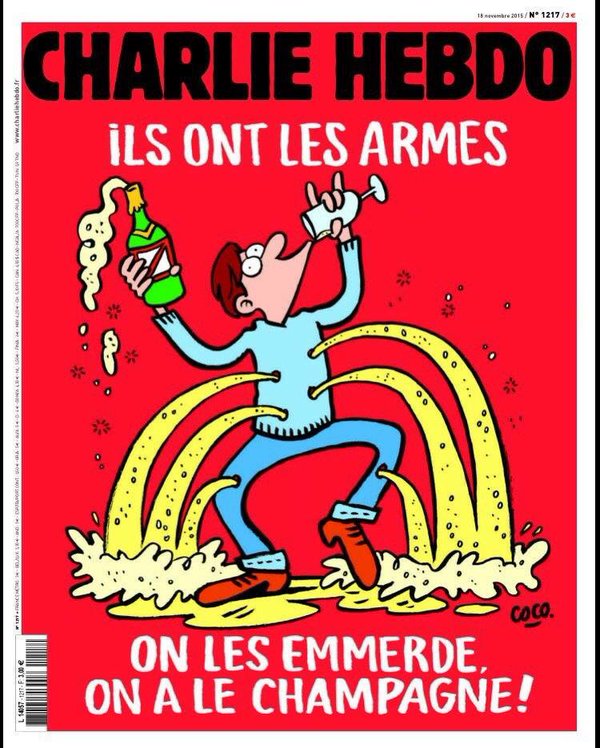 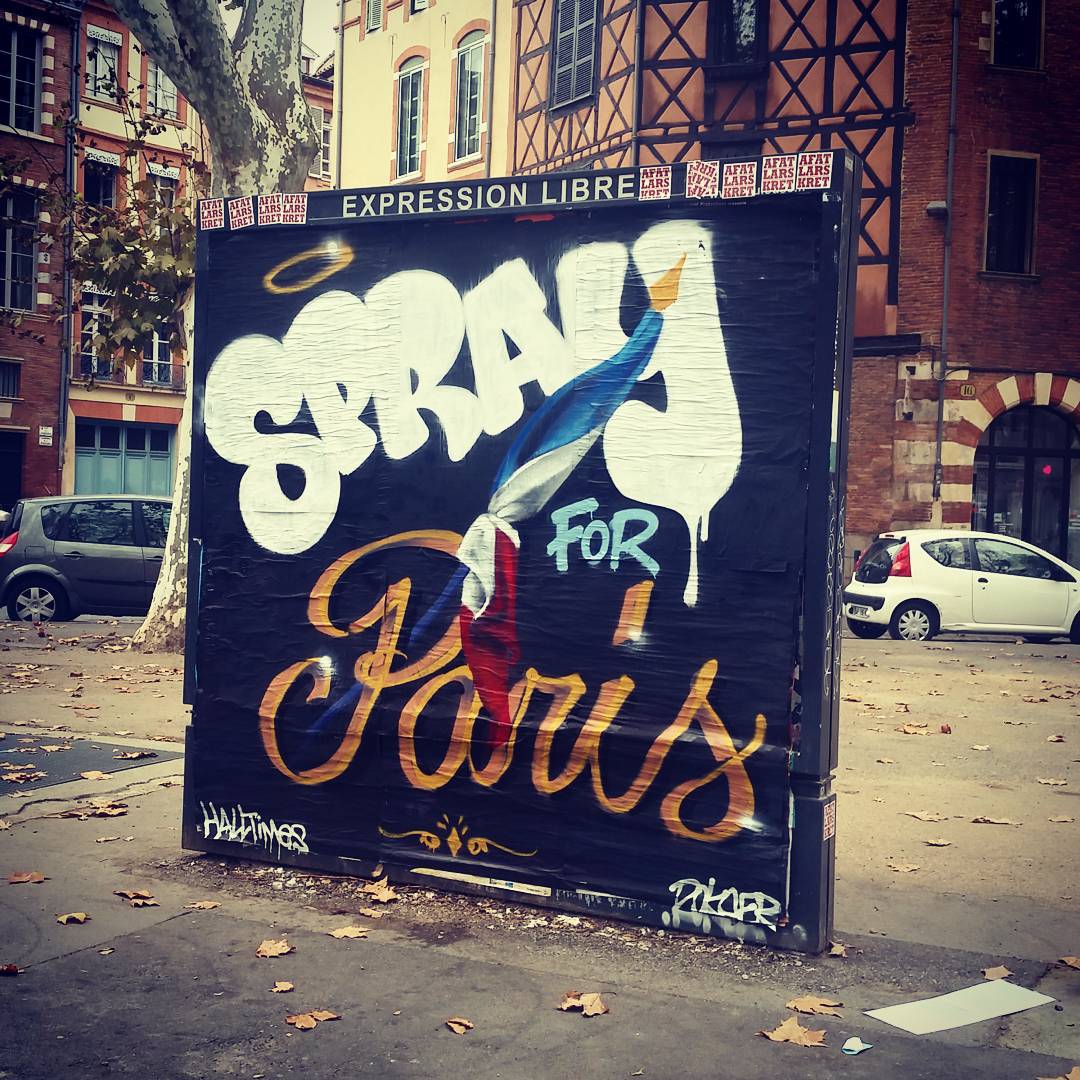 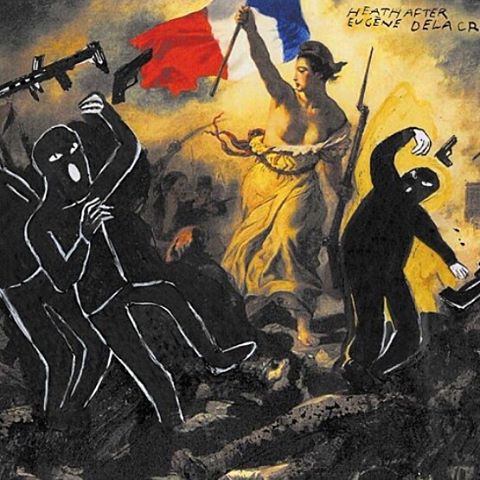 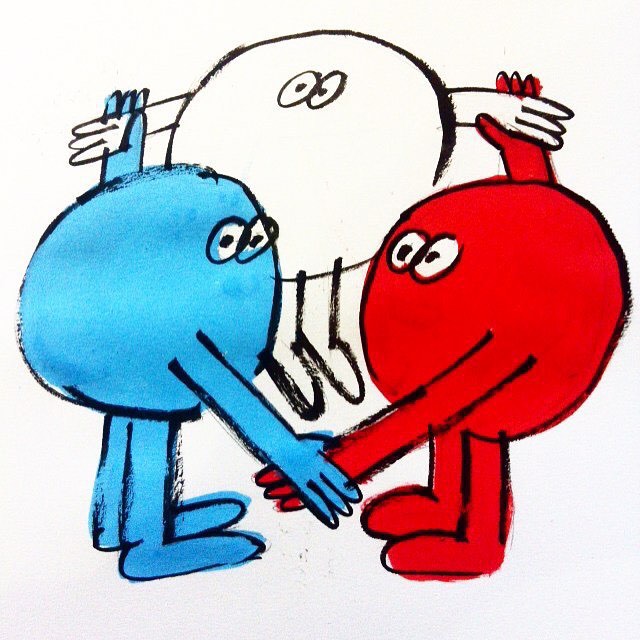 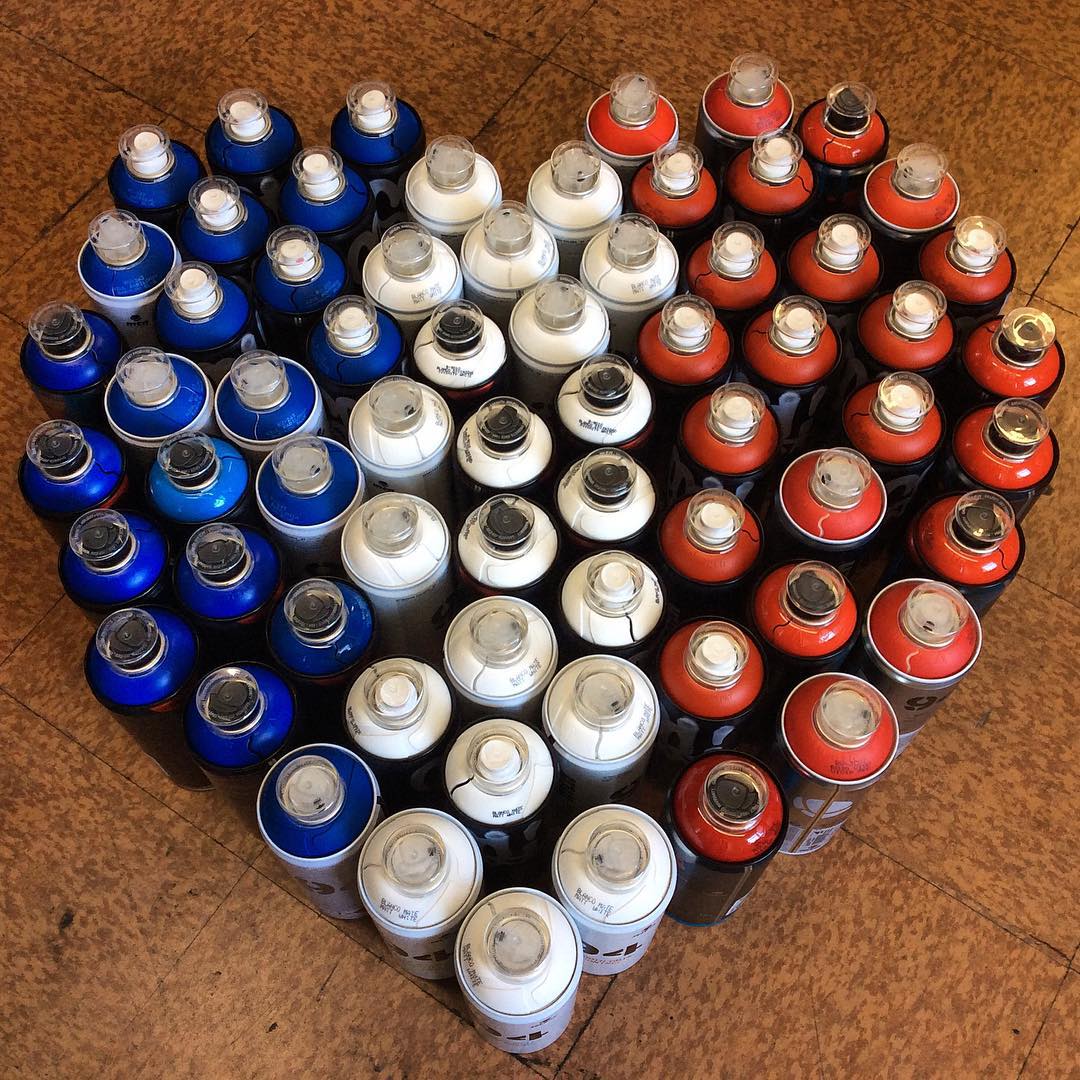 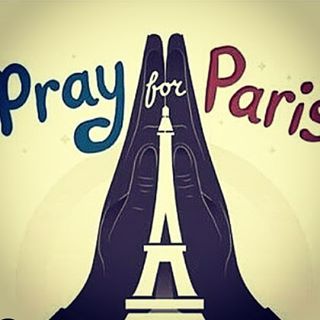 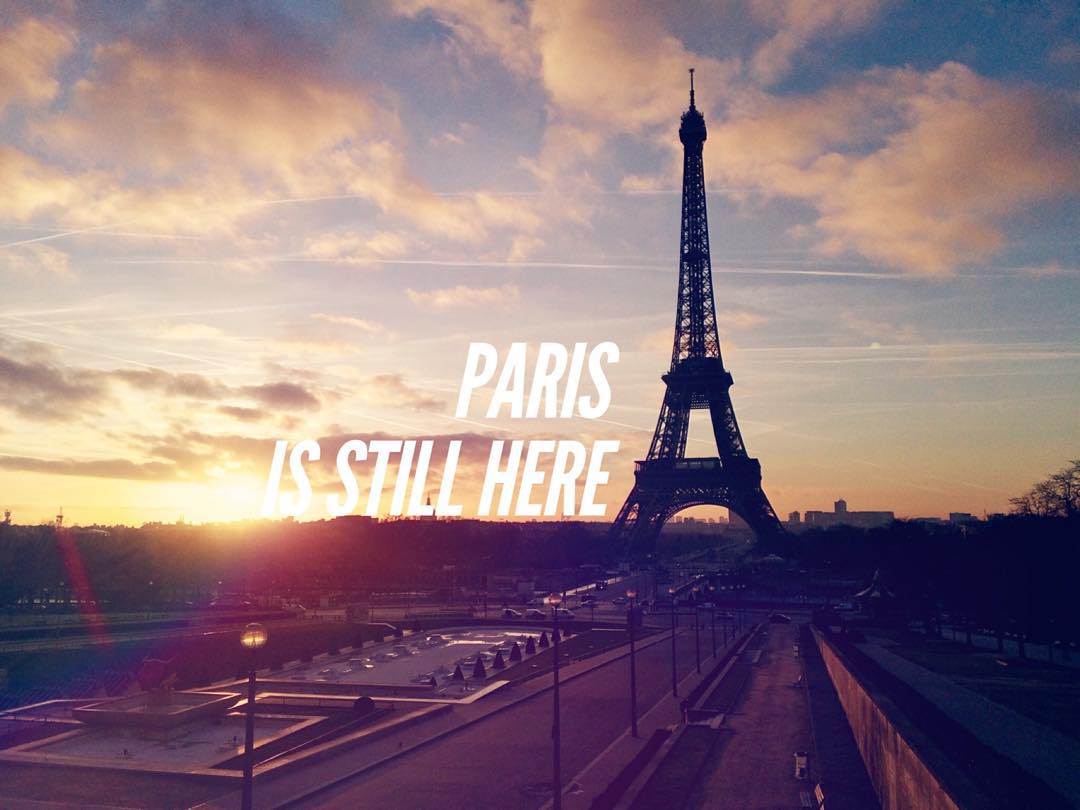 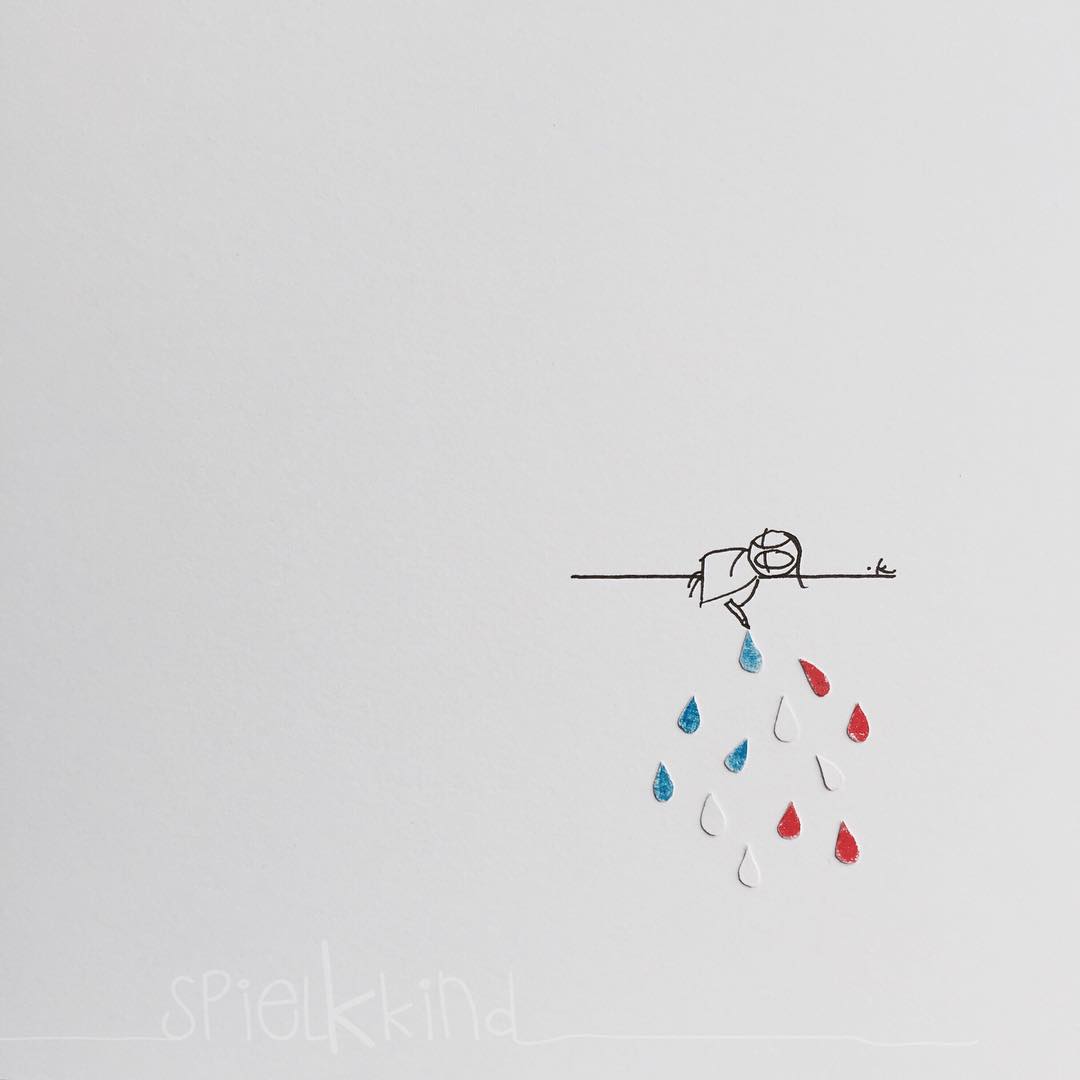 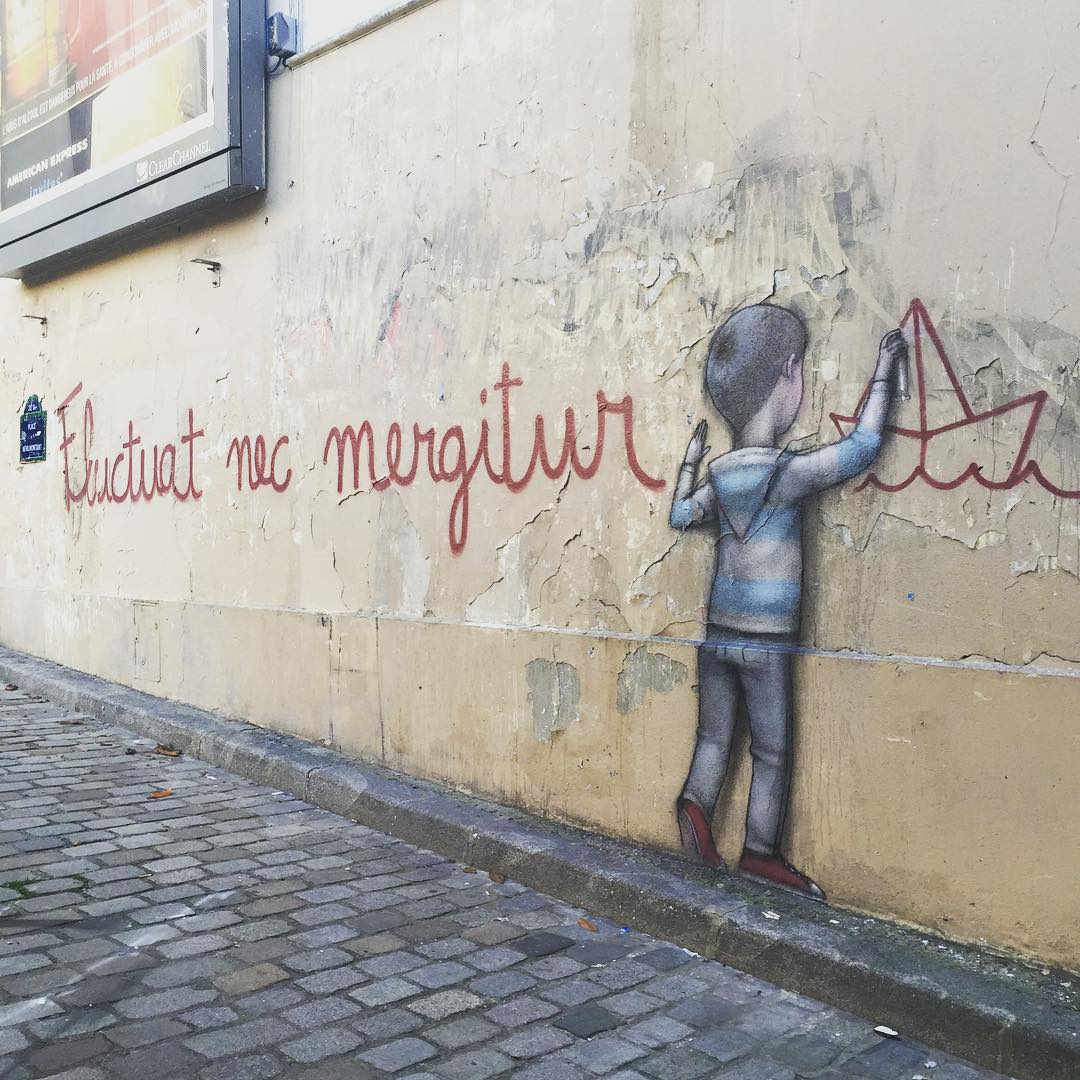 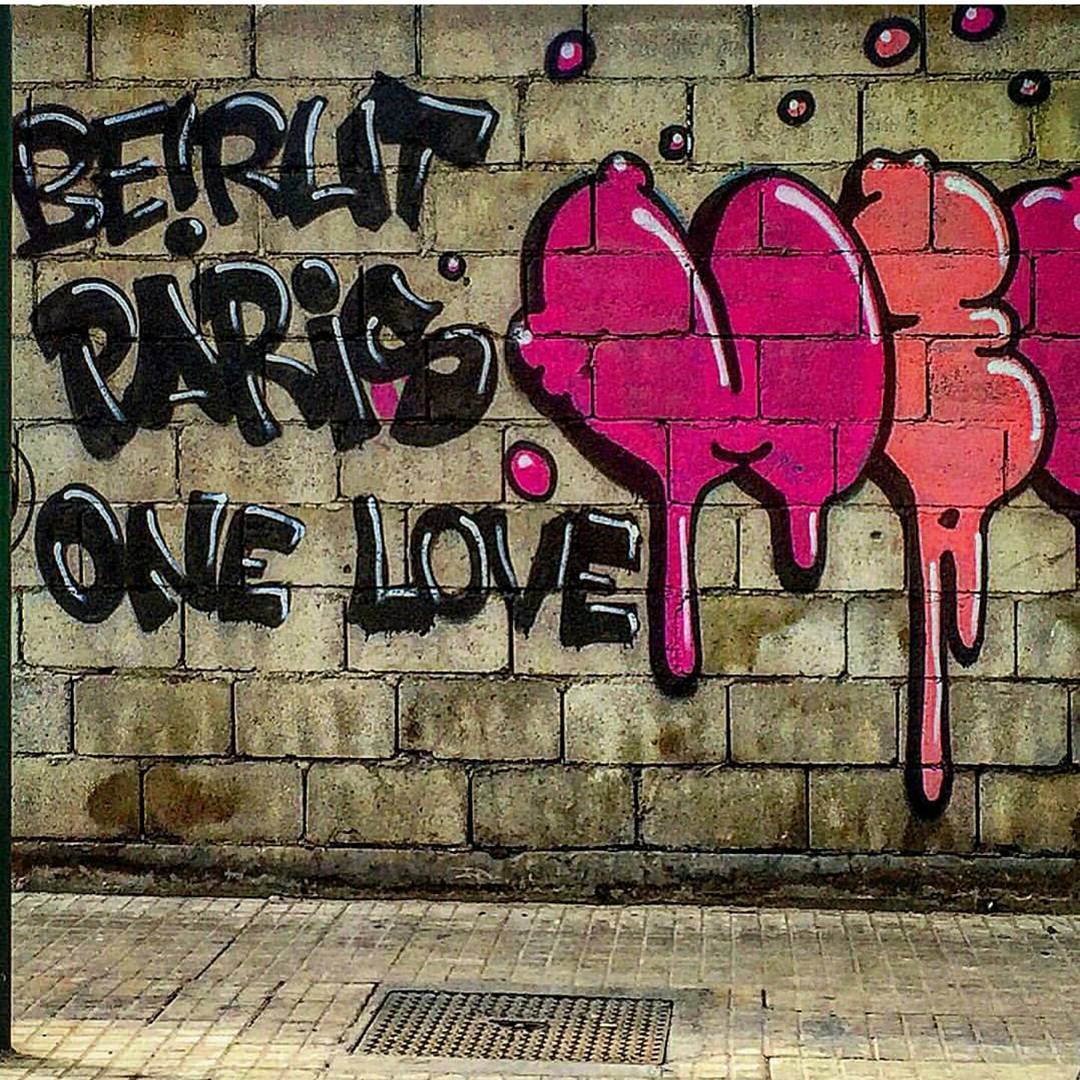 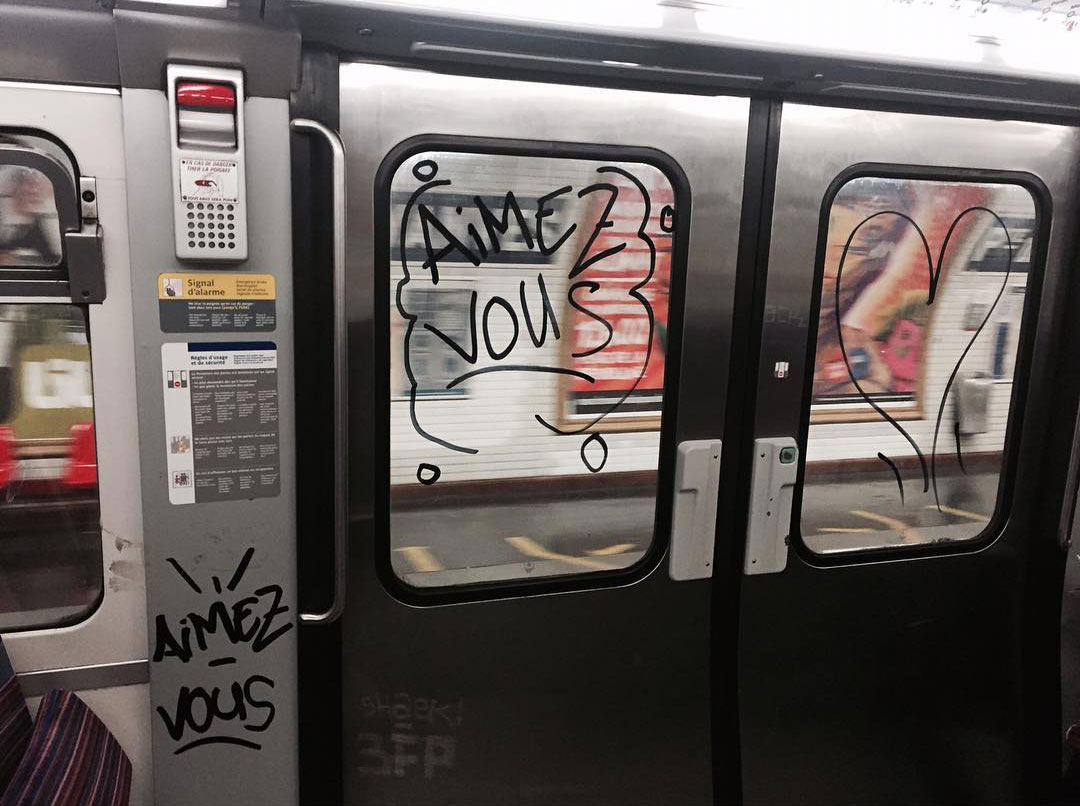 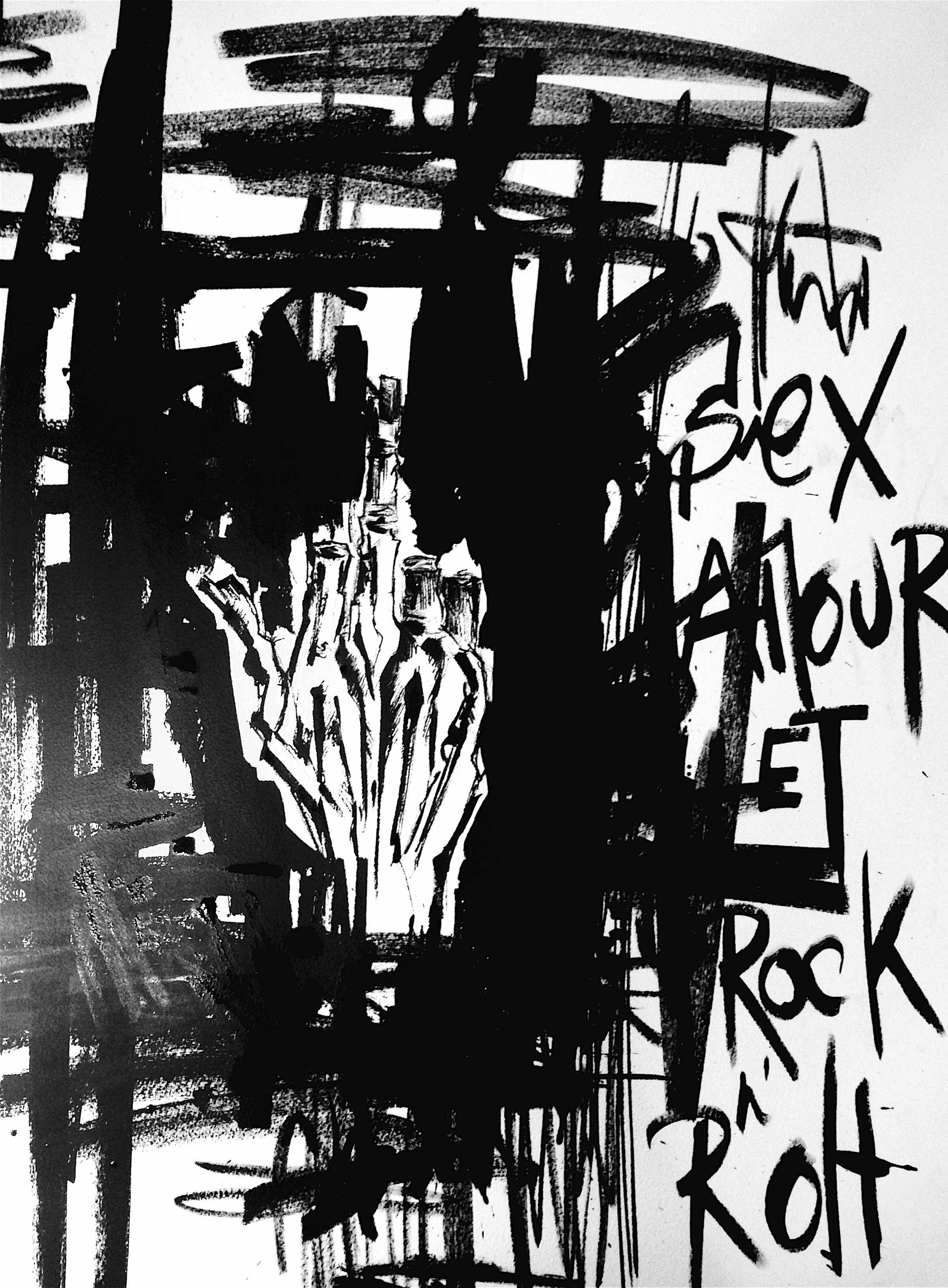 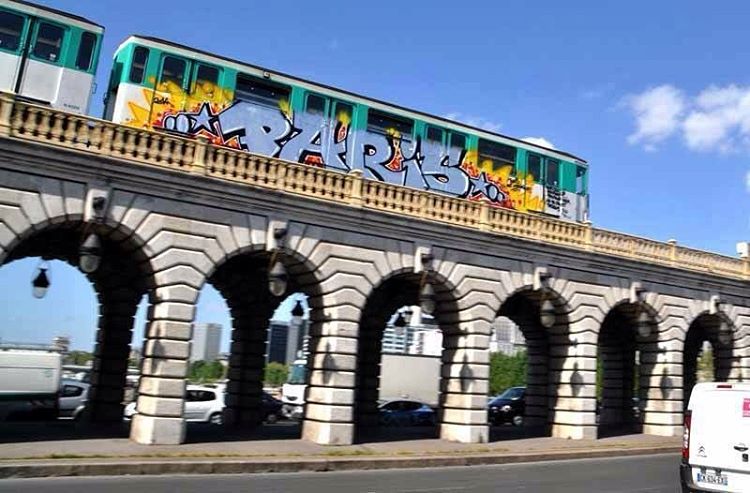 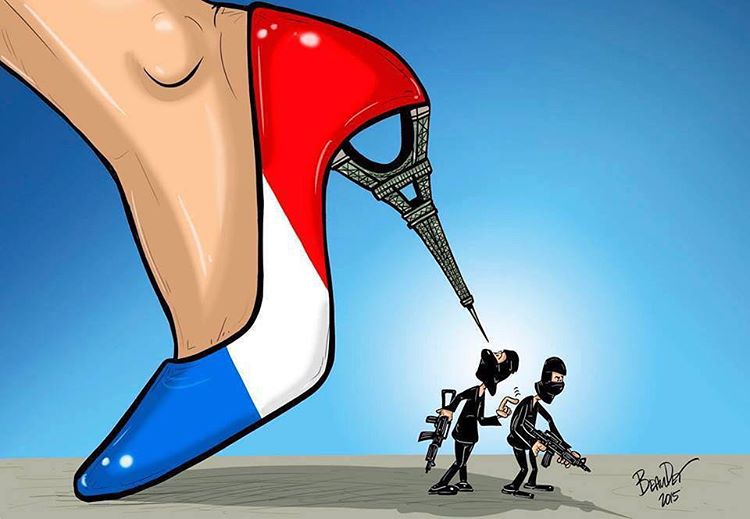 Pianist Davide Martello transports his piano by bike to play John Lennon’s ‘Imagine’ outside the Bataclan theatre, the scene of Friday’s attack 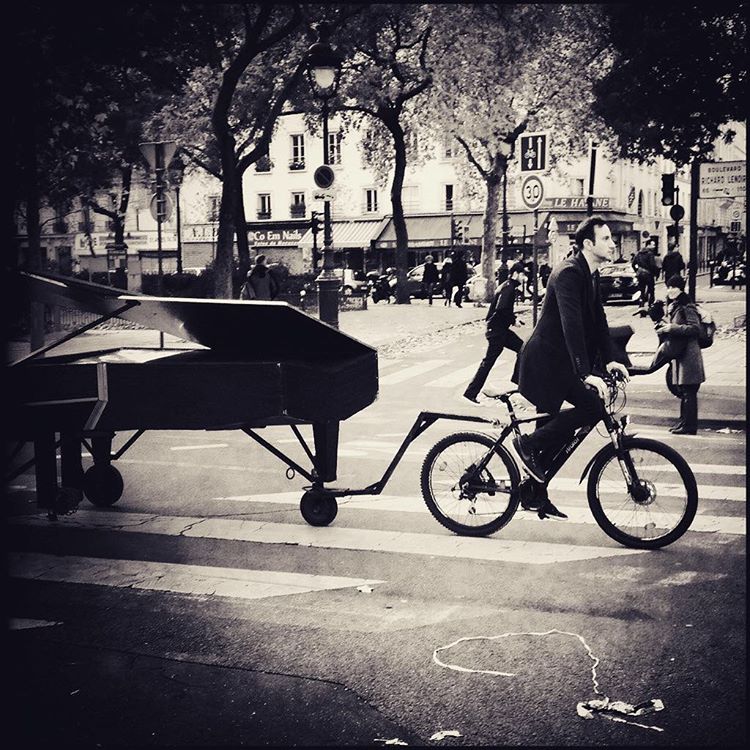 We have tried to credit all artists, please let us know if any credit information is missing or incorrect.

Linkedin
RELATED ARTICLES
OTHER ARTICLES
Wealth inequality and the rising cost of socialising is placing a strain on people’s relationships, reports Eve Upton-Clark.
In her new book, the author explores the country’s housing crisis in human terms and calls for radical action to address a broken system.
The last few years have seen an increase in LGBTQ-led initiatives to feed the hungry, with many finding ways to stay afloat despite the challenges.
Whether it's partygate, the climate crisis or the spiralling cost of living, the fightback begins on the picket lines writes Tommy Vickerstaff
With inflation now at a 40-year-high of 9 per cent, demonstrations organised by TUC took place to demand action from the government.
LGBTQ+ students are keeping the spirit of the original Pride alive by fighting for liberation for everyone, not just their community.