Art & Culture / Art / The boombox is making a comeback 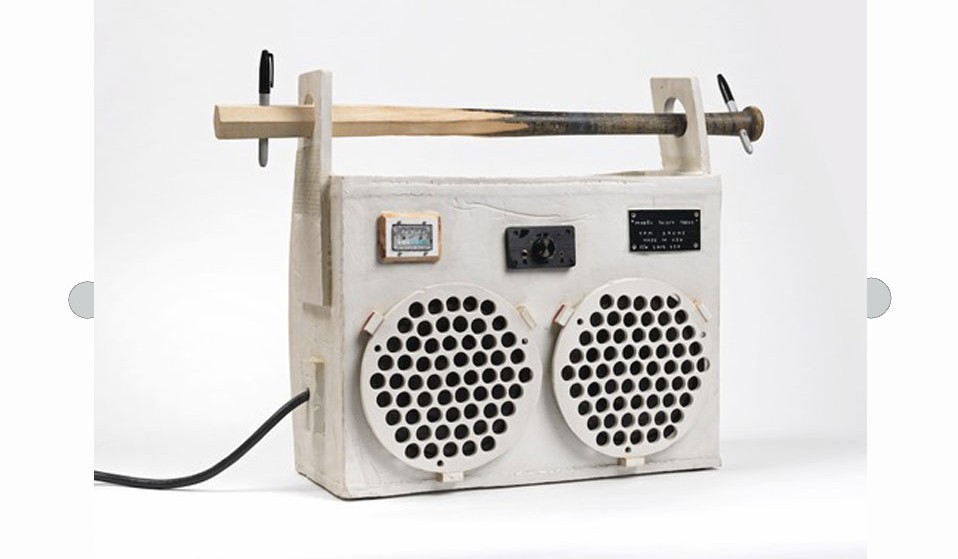 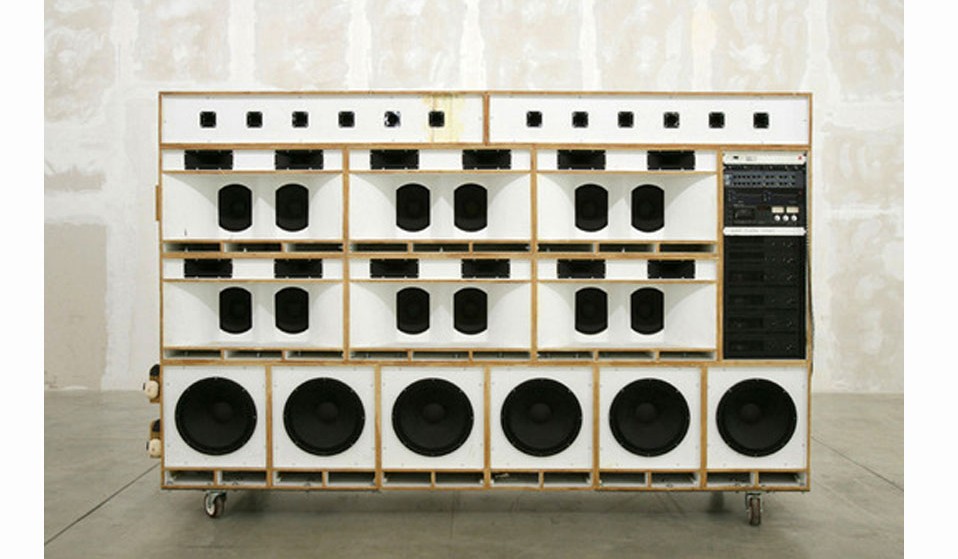 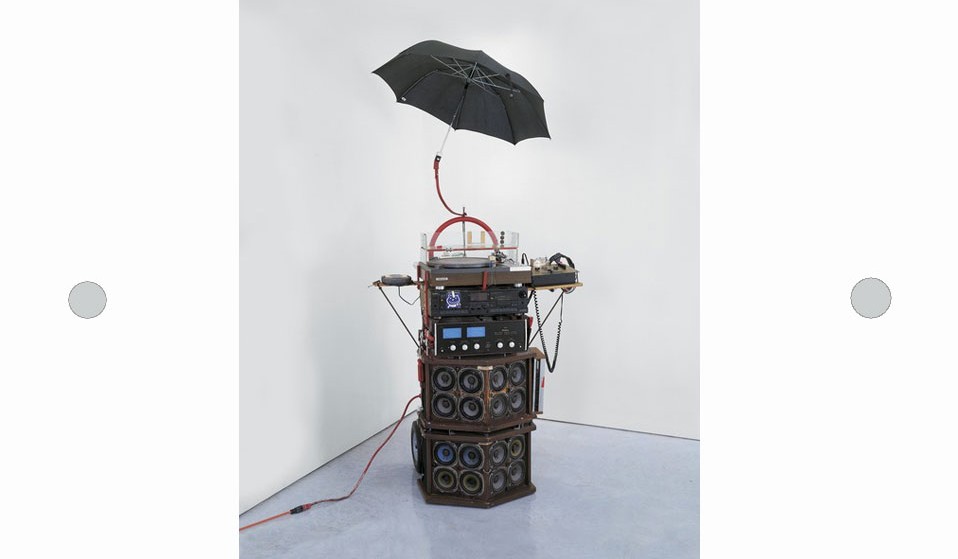 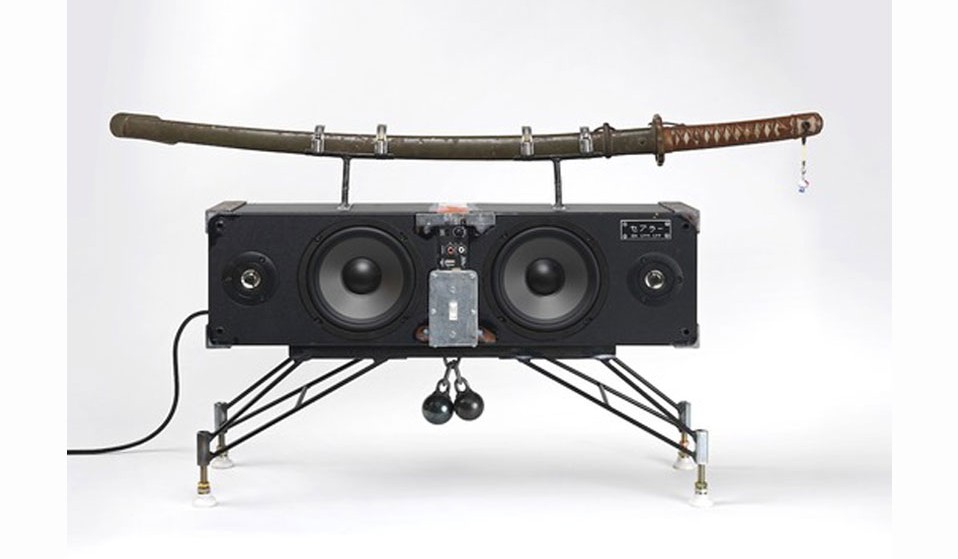 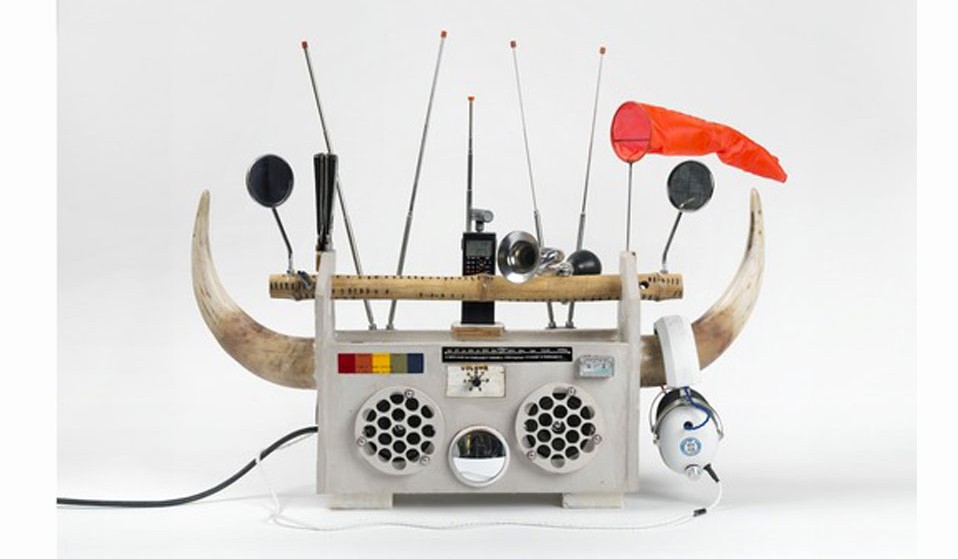 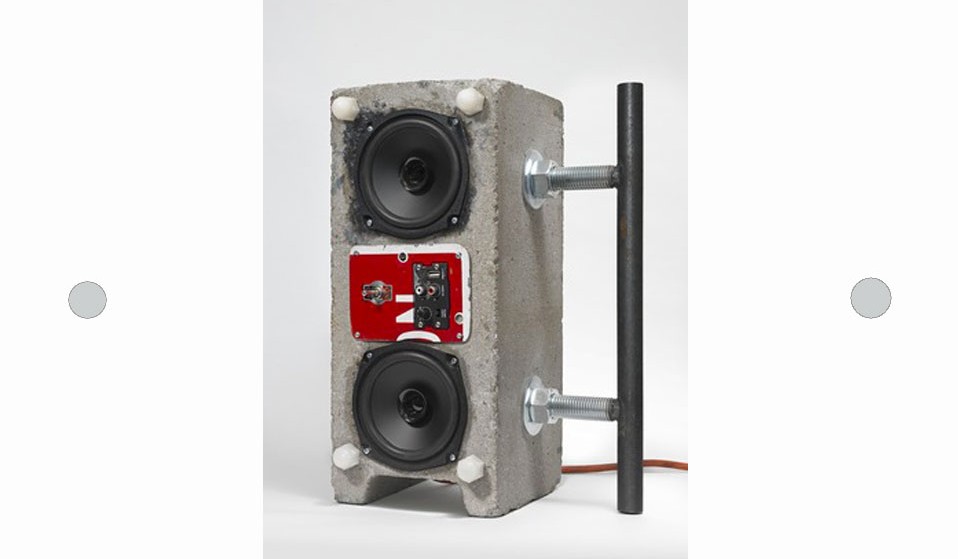 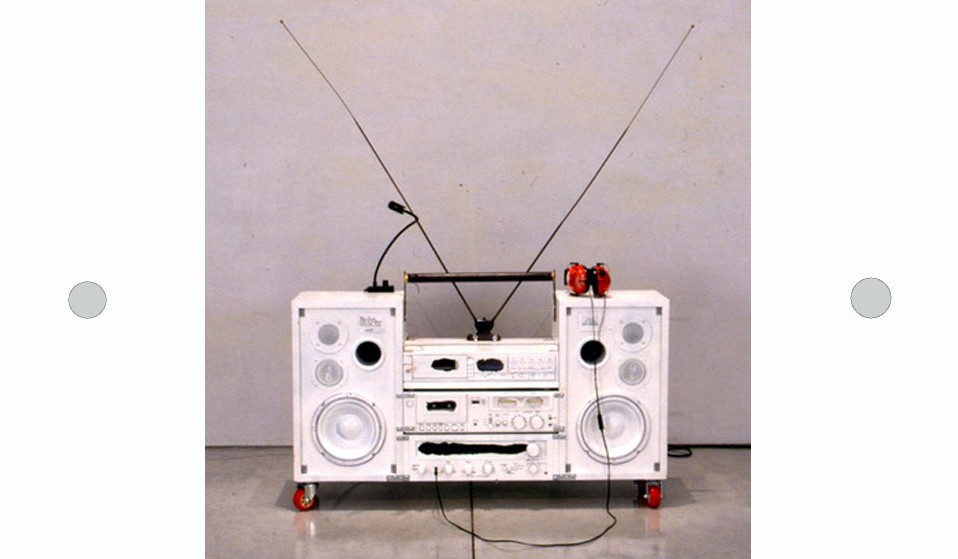 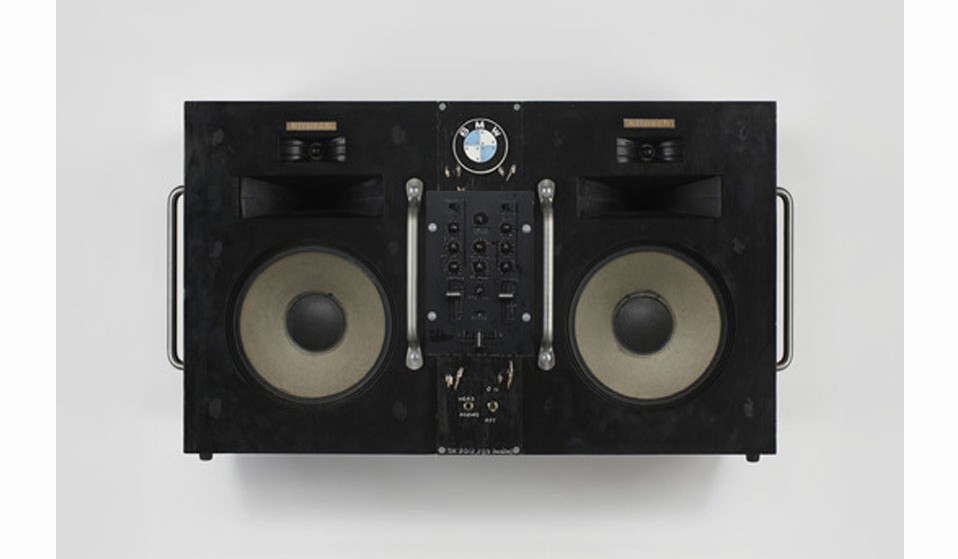 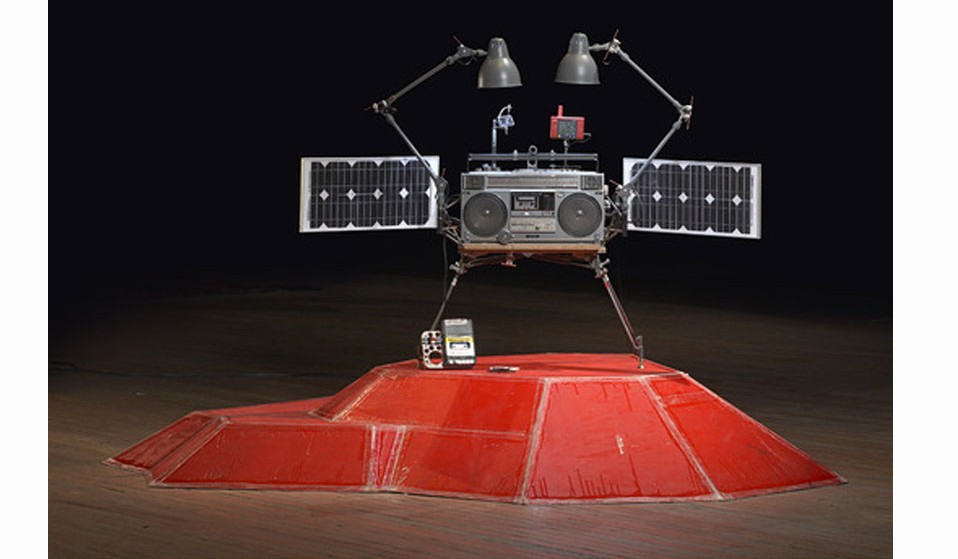 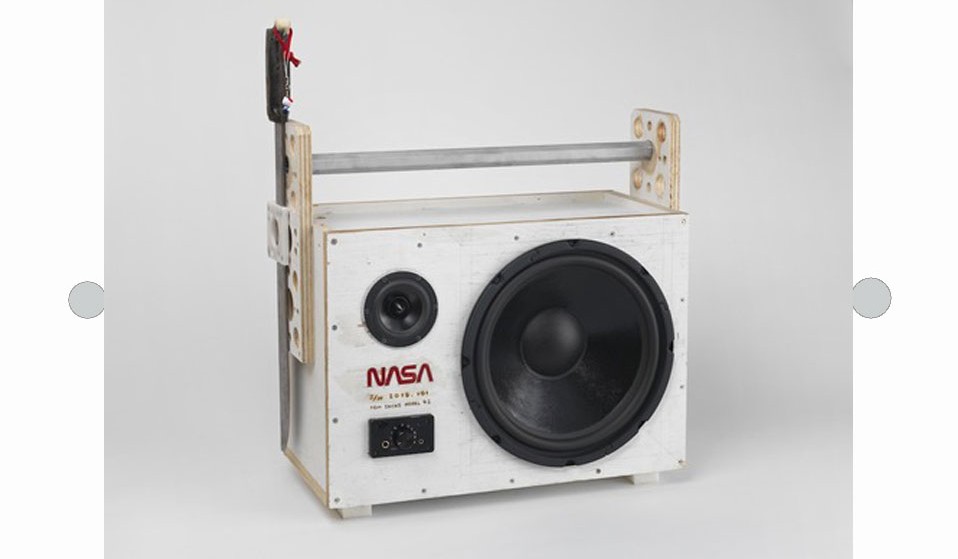 A recent wave of books and exhibitions – including Tom Sachs' new Boombox Retrospective 1999-2015 – is bringing the 80s icon back to the public's attention.

A recent wave of books and exhibitions – including Tom Sachs' new Boombox Retrospective 1999-2015 – is bringing the 80s icon back to the public's attention.

The boombox – the ultimate 80s icon of hip hop – is making a comeback. A recent wave of exhibitions and books – including the success of events like Cassette Store Day – has brought them back to the public’s attention, and the latest, Tom Sachs’ Boombox Retrospective 1999-2015, is perhaps the most extensive.

Known for his unique DIY aesthetic, the master of bricolage’s latest show blends working ceramic boombox sculptures and other outmoded listening devices with a collection of playlists curated by pop icons and friends of the artist, continuing along Sachs’ vein of interactivity.

The exhibition, which is on show at The Contemporary Austin, is the first time the artist has presented his work in Texas. “I have been making boomboxes since childhood,” said Sachs on his website. “I hooked my Sony Walkman up to a set of mini speakers and velcroed them to a block of scrap plywood. It was a clusterfuck of wires. In 8th grade woodshop, I made a box for the whole mess out of pine. It had a knob to hang the headphones that was made out of a broomstick.

“The 15 sculptures in this exhibition represent a survey of boomboxes and sound systems that I’ve made since 1999. The accompanying catalogue attempts to include each one but so many have been lost over the years, the components recycled into newer better systems. Each stereo has always been in support of an activity, event or ritual. From dance party, to road trip, to poche vide (a place to empty your pockets as you enter your home), to laboratory, to bachelor pad, to iPhone dock, sound systems have always been a part of my work and will be as long as I continue to love music.”

Highlights of the show include ‘Guru’s Yardstyle’, a vertical stack of audio equipment — speakers, a turntable, a sequencer, an old CD Walkman — crowned with an umbrella, and ‘Toyan’s’, a colossal collection of speakers piled eight feet tall and 12 feet across, based on the sound systems used at Jamaican carnivals.

Sachs and his studio are known for subverting corporate and cultural icons – from Tiffany & Co. and Chanel to Hello Kitty and McDonald’s, tackling consumerism and capitalism at its core. He celebrates the technology of the recent past, a tribute to popular culture, while deconstructing it.

Other recent projects which have taken a look at the ‘dead’ format of cassettes include Jocko Weyland’s Crackle, Hiss and Scrawl at Ever Gold in San Francisco, which featured a collection of approximately 200 of his cassette tapes, from 1980-2005, playing on an old Sony boombox.

Photographer Lyle Owerko also compiled an extensive history of boomboxes in his 2010 book The Boombox Project: The Machines, the Music and the Urban Underground, in which he labelled them “the eighties equivalent of Spotify – a conduit through which music was shared”.