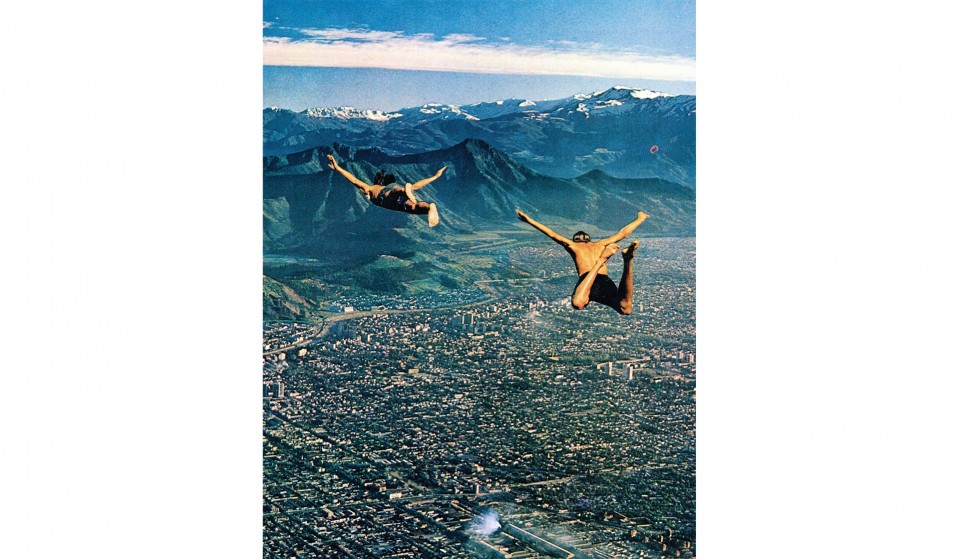 A new wave of artists are picking up the scissors and breathing fresh life into the collage.

A new wave of artists are picking up the scissors and breathing fresh life into the collage.

As French master Henri Matisse’s health began to fade in the 1940s, throwing out the paintbrushes and picking up a pair of scissors helped unleash a newfound burst of creative energy. In his final years, Matisse’s simple but breathtakingly bright collages became some of the most admired and influential works of his career.

Georges Braque and Pablo Picasso coined the term ‘collage’ at the beginning of the 20th Century, but after decades of the technique languishing out of favour, a new wave of artists are once again pushing at the boundaries of what Matisse called “painting with scissors.”

Cut That Out by DR.ME surveys the rich landscape of contemporary collage, which has grown beyond simple cut-and-paste to encompass assemblage, photomontage and mixed-media approaches.

Whether you recognised it as collage or not, you will surely have been stopped in your tracks by the vibrant, surreal and experimental work that now appears regularly on festival posters, album covers, AV installations and elsewhere.

Here’s our pick of the some of the leading collage designers working today, drawn from Cut That Out. 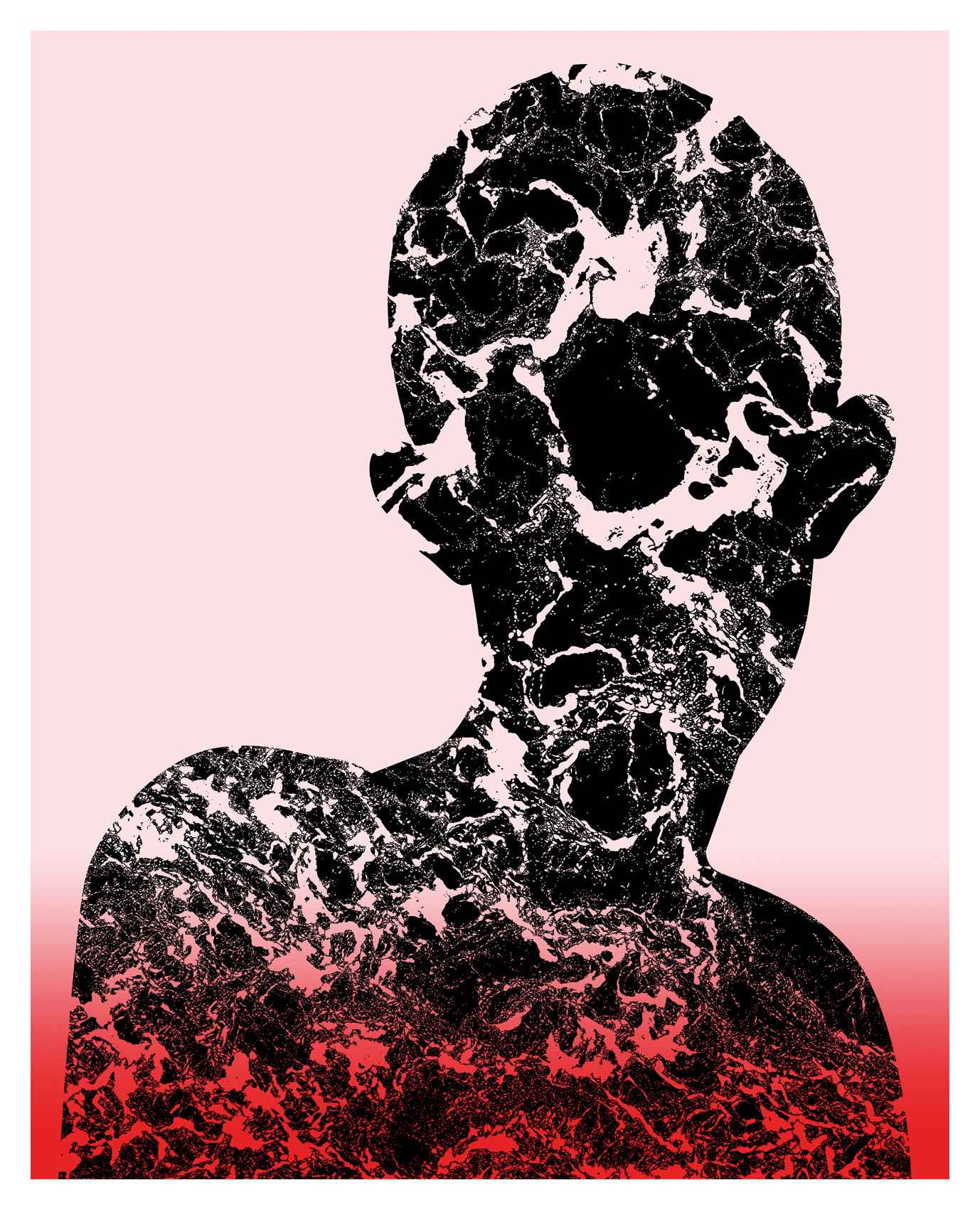 Born in France, Jules Julien now lives and works in Amsterdam after studying applied arts there. From his ‘Black history Month’ work for Nike to his unique record sleeve design for Lorde, Julien’s style succeeds in being simultaneously dark and winsome. Preferring to work digitally rather than using handmade techniques, his collages are dark and introspective, often exploring the divide between fantasy and reality. Common motifs in his work include human faces, skin, body parts and clothing, which, in turn, betrays Julien’s preoccupations with eroticism, death and identity. 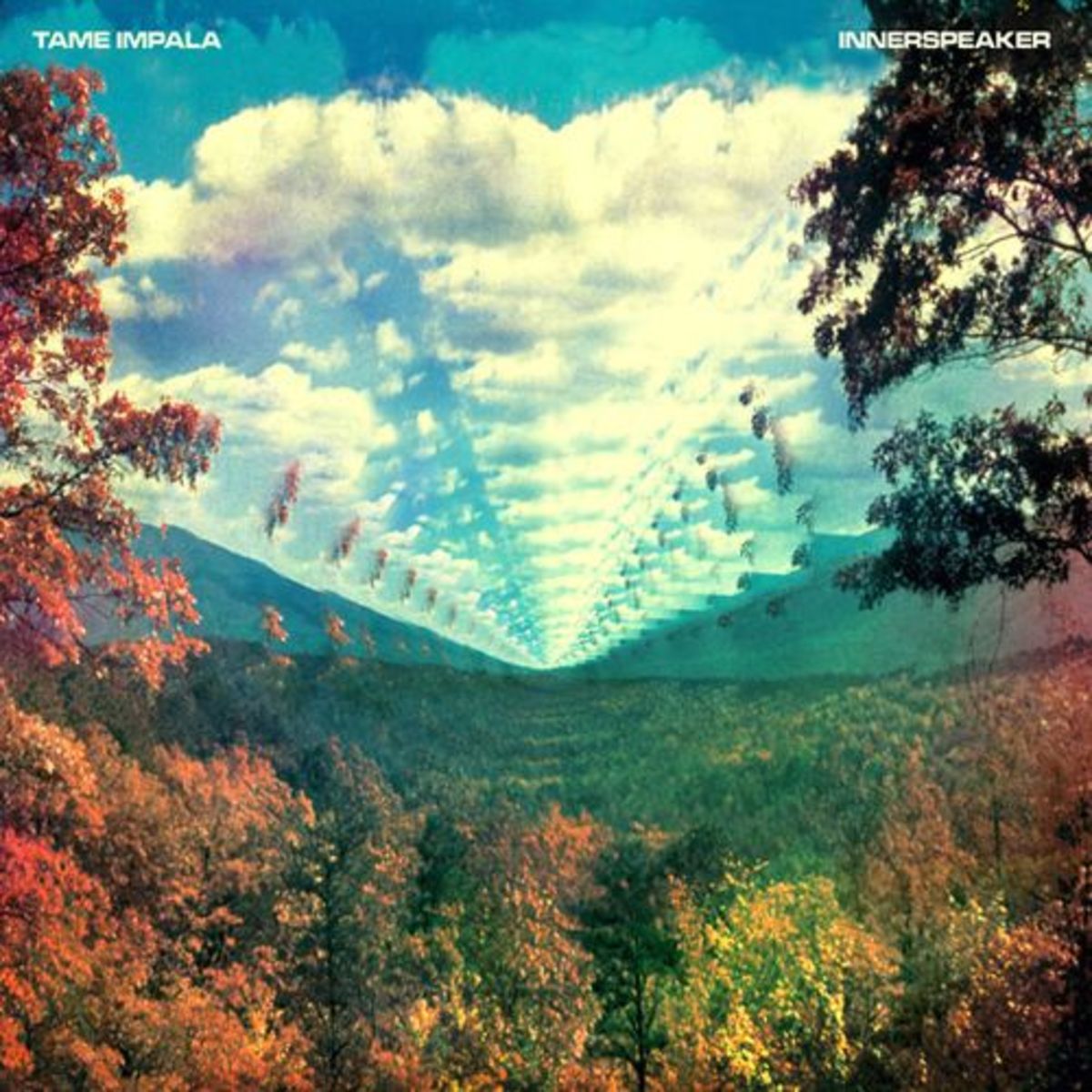 Australian graphic designer Leif Podhajský creates work that is consistently Daliesque, whether it is advertising images for giant conglomerates (Nike and Bose), posters and album artwork for major recording artists (Kelis, Tame Impala, Grimes and Shabazz Palaces) or cassette tapes for independent musicians. Amongst the psychedelic patterns, swathes of bleached-out kaleidoscopic landscapes and hypnotic mirror effects, the juxtaposition of incongruent images enhances his surrealist aesthetic. There is also an intriguing contradiction between his evidential appreciation for nature and his digital manipulation of imagery. 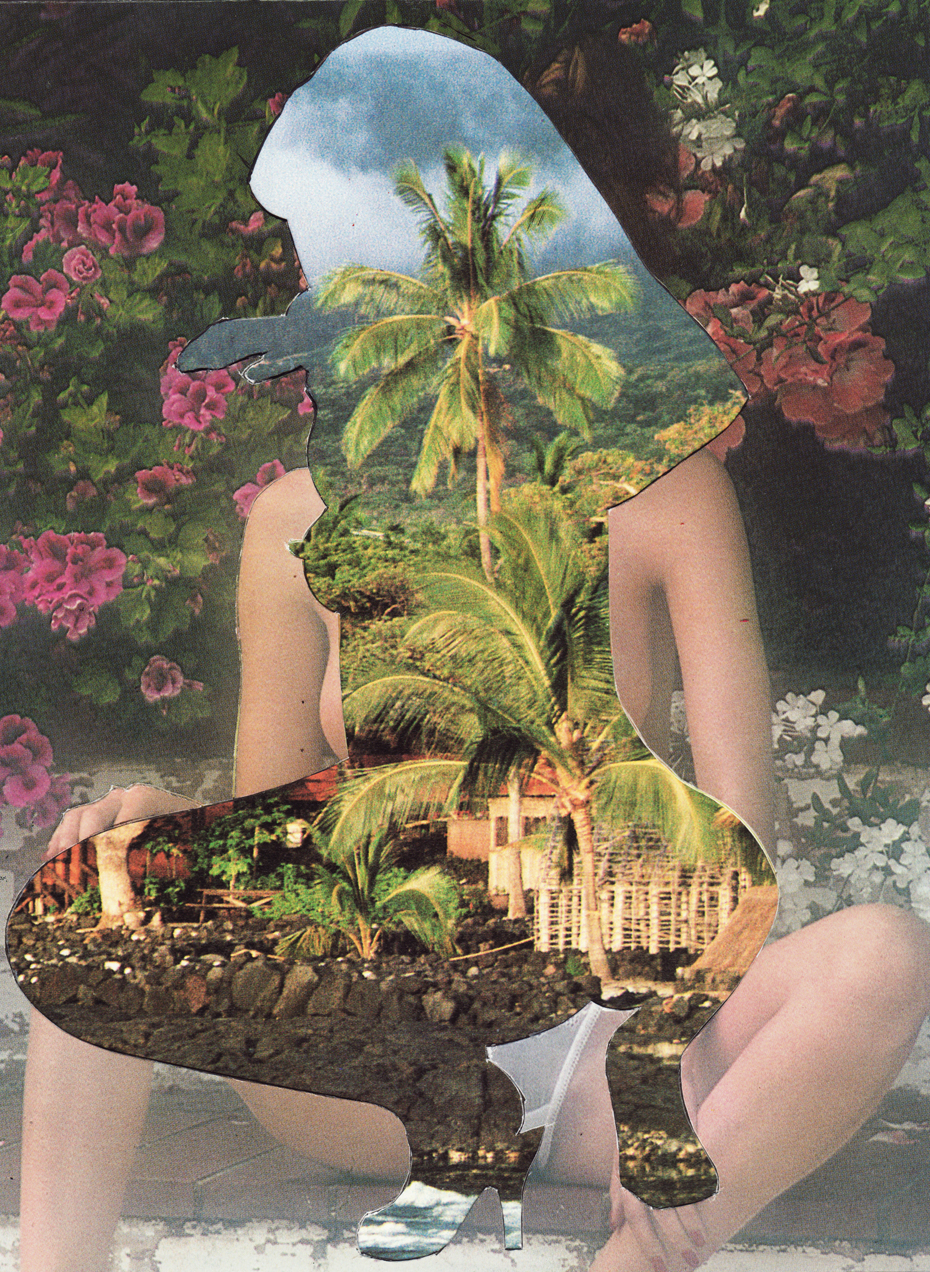 DR.ME is a Manchester-based creative studio under the name of (which stands for the artists’ individual names, Ryan Doyle and Mark Edwards). They create record sleeves for labels including Tri Angle, Young Turks and Memphis Industries, and poster art for The xx, MIDI Festival and YoungArts Miami. The collage work they typically create is focused around the use of perspective, juxtaposition and pattern, resulting in pieces that are at times psychedelic, surreal and disturbing. 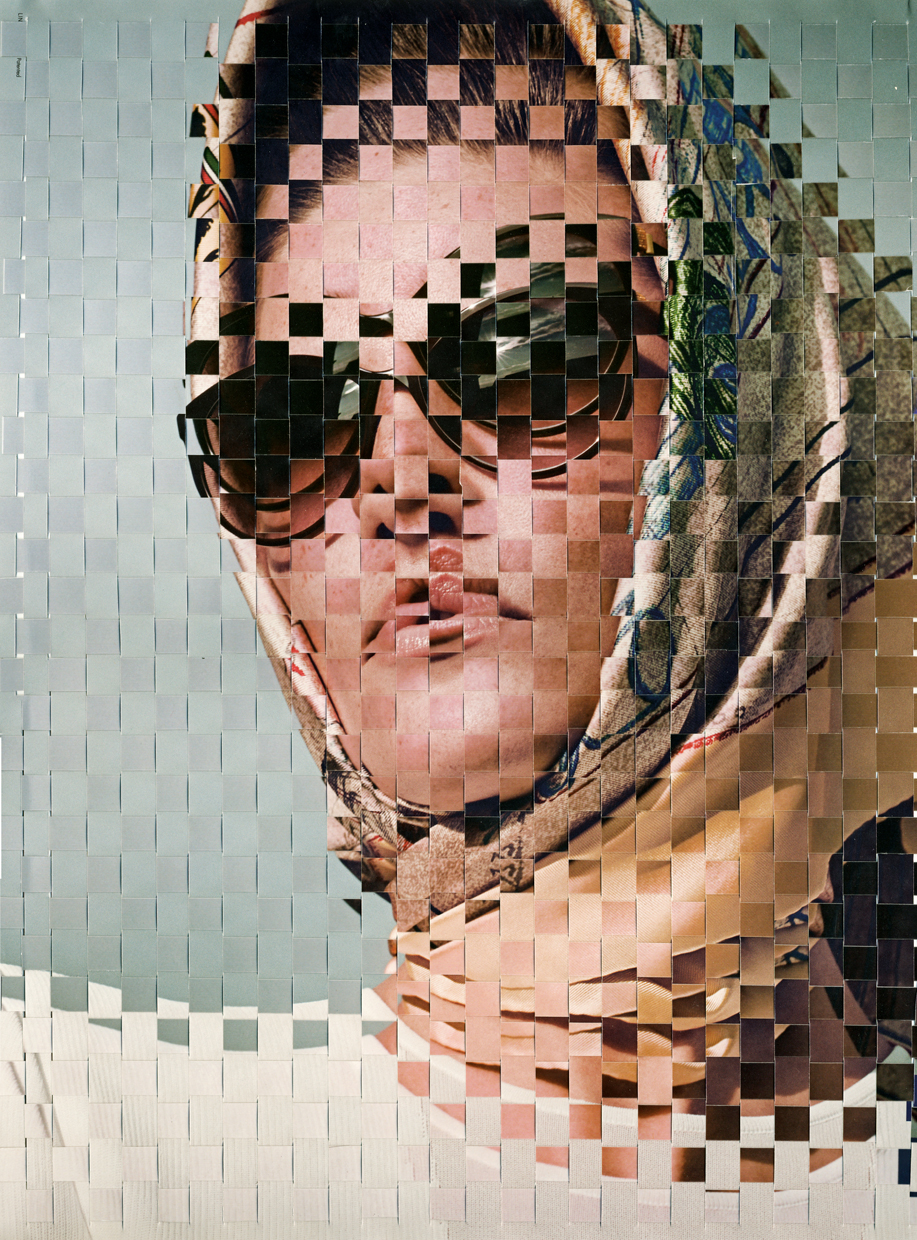 Inge Jacobsen was born in Galway, Ireland, and raised in Denmark. After graduating from Kingston University, London, in Fine Art Photography in 2011, she has since worked as a professional artist. Working mainly with found commercial imagery, she uses embroidery as a way of physically intervening whilst not losing the original message of the image. 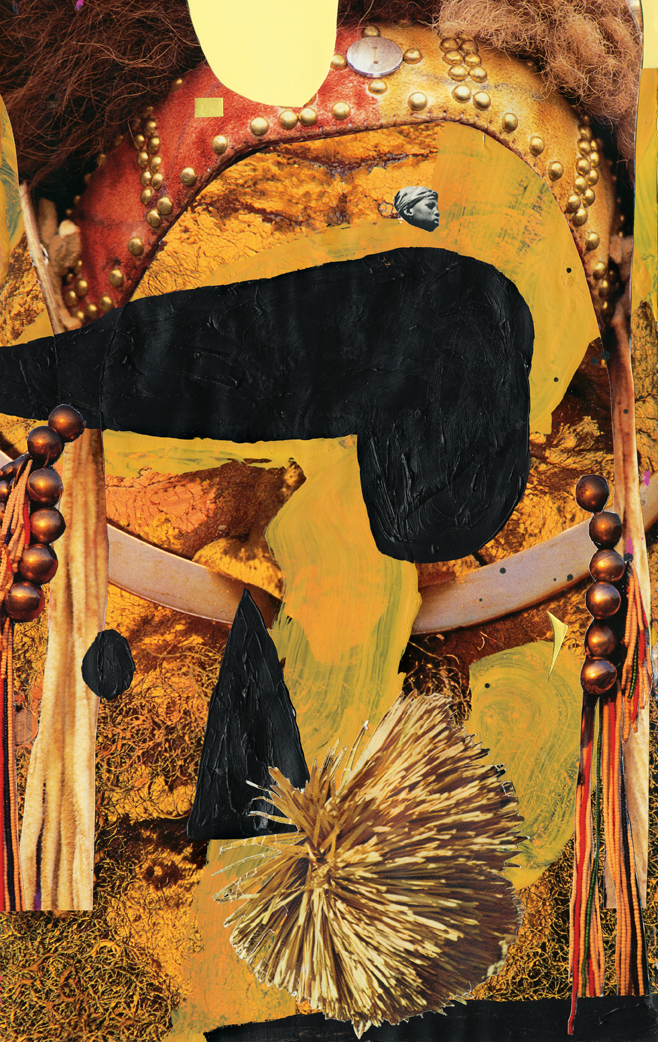 Sebastian Haslauer is a Berlin-based artist and illustrator whose handmade collages delight in the absurd and the farthest reaches of the imagination. Their impact on the viewer is immediate: they combine found imagery, painting and roughly cut-out, coloured shapes in an overtly spontaneous way. 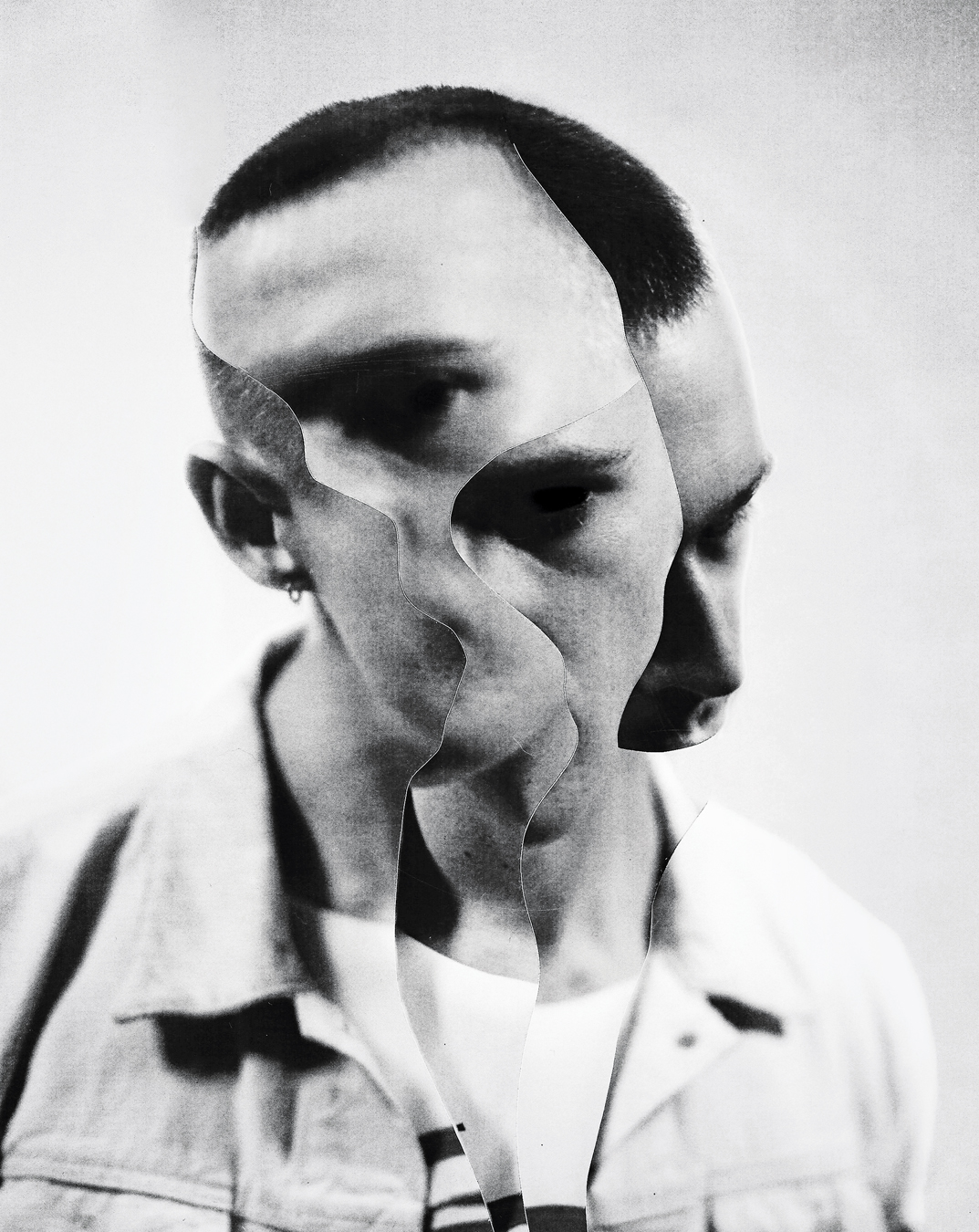 A Minneapolis-based artist, Jesse Draxler’s creations are dark and sinister, with a Frankenstein-like fusion of found imagery, typography and design sensibilities. His aesthetic is both moody and visually bombarding, which is achieved largely through the combination of bold imagery and a monochrome colour palette. 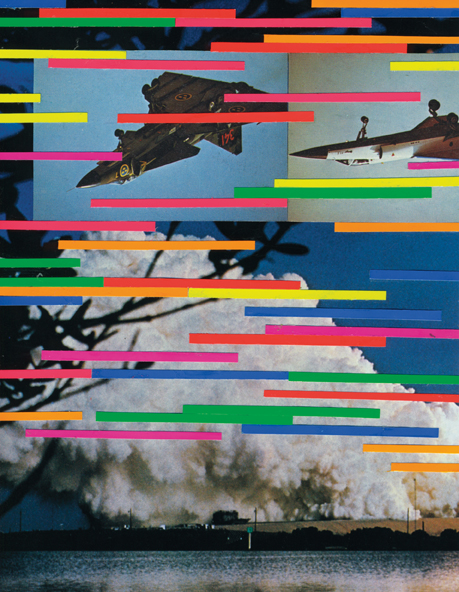 The Norwegian design studio Yokoland does not stick to one particular method of creating collages, putting the focus on experimentation instead. As a result, their pieces always feel playful, humorous and human. Working with both digital and print formats, the studio is well known for its compositions for cultural institutions, book design and music packaging, with a list of clients that includes Domino Recording Company, The New York Times and Oslo School of Architecture and Design.

DR.ME’s Cut That Out: Contemporary Collage in Graphic Design is out now, published by Thames & Hudson.

Linkedin
OTHER ARTICLES
Thousands attended the annual event this year to wheelie through the city and call for ‘knives down, bikes up’.
Cindy Campbell recounts how her brother ushered in a new era of musical culture at a party she held in the Bronx in ‘70s.
Rhiannon Adam spent three months capturing an ageing society wracked by division, isolation, and the aftermath of scandal.
Birdy Chu reflects on documenting the historic moment in which the territory was formally passed back from the UK to China.
The idea that a younger generation is abandoning work has become a popular narrative online, but it doesn’t necessarily reflect reality.
Following the announcement of an 80% hike in the energy price cap from 1st October, crowds gathered outside the offices of energy regulator Ofgem to protest and declare their intention to undertake a payment strike.