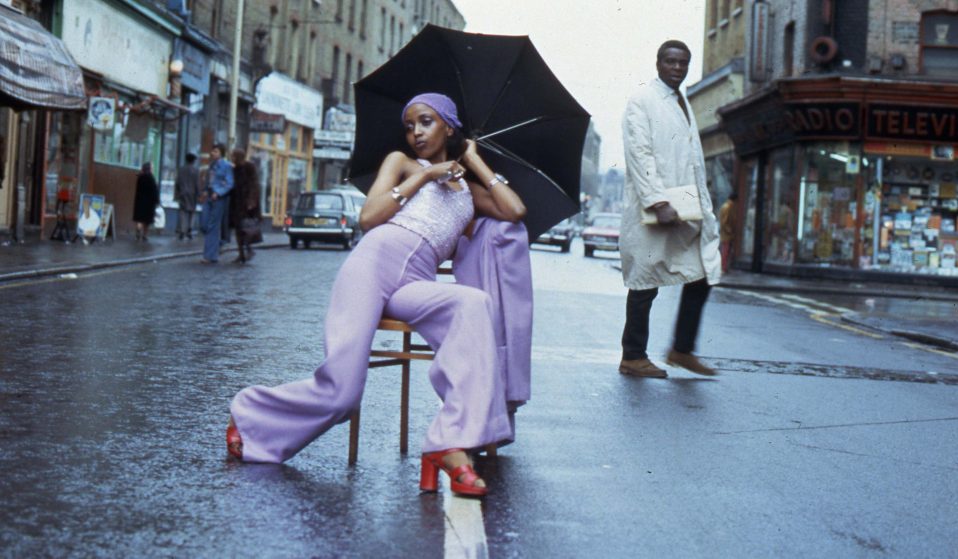 Visual artist Zak Ové talks us through his new, landmark exhibition, Get Up, Stand Up Now: ‘Art helps us attain equality, honesty, and perspective towards our own history.’

Visual artist Zak Ové talks us through his new, landmark exhibition, Get Up, Stand Up Now: ‘Art helps us attain equality, honesty, and perspective towards our own history.’

“I was raised by a village,” says artist Zak Ové of his upbringing in West London. “It was a very outspoken black and West Indian community, [and I was] understanding how assertive one had to be to be seen.”

As the son of an Irish Socialist mum and acclaimed black filmmaker Horace Ové, the artist was raised with strong ideals that have guided him throughout his career: “Politics within the arts has always been very integral from my father’s generation onwards. [It helps us] attain equality, honesty, and perspective towards our own history.”

“I was interested in those men and women who stood up against all odds to make work passionately because they felt a sense of necessity,” says Ové. “They were compelled to develop something credible that they could pass as a baton to their own children or ancestors, which spoke about who they were in that moment, who their parents were, and what this lineage could be.” 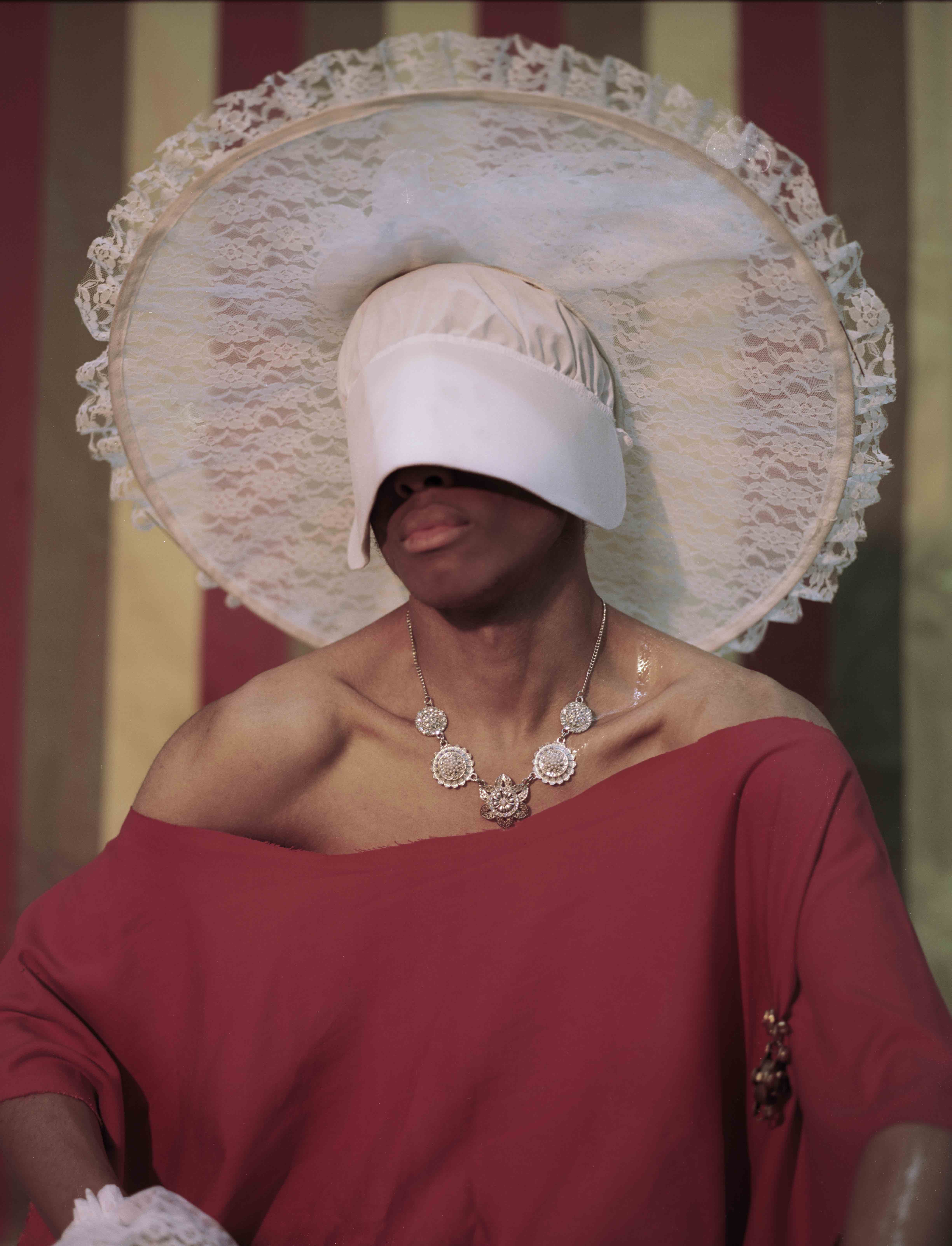 Campbell Addy, From the series ‘We Are The Same’. 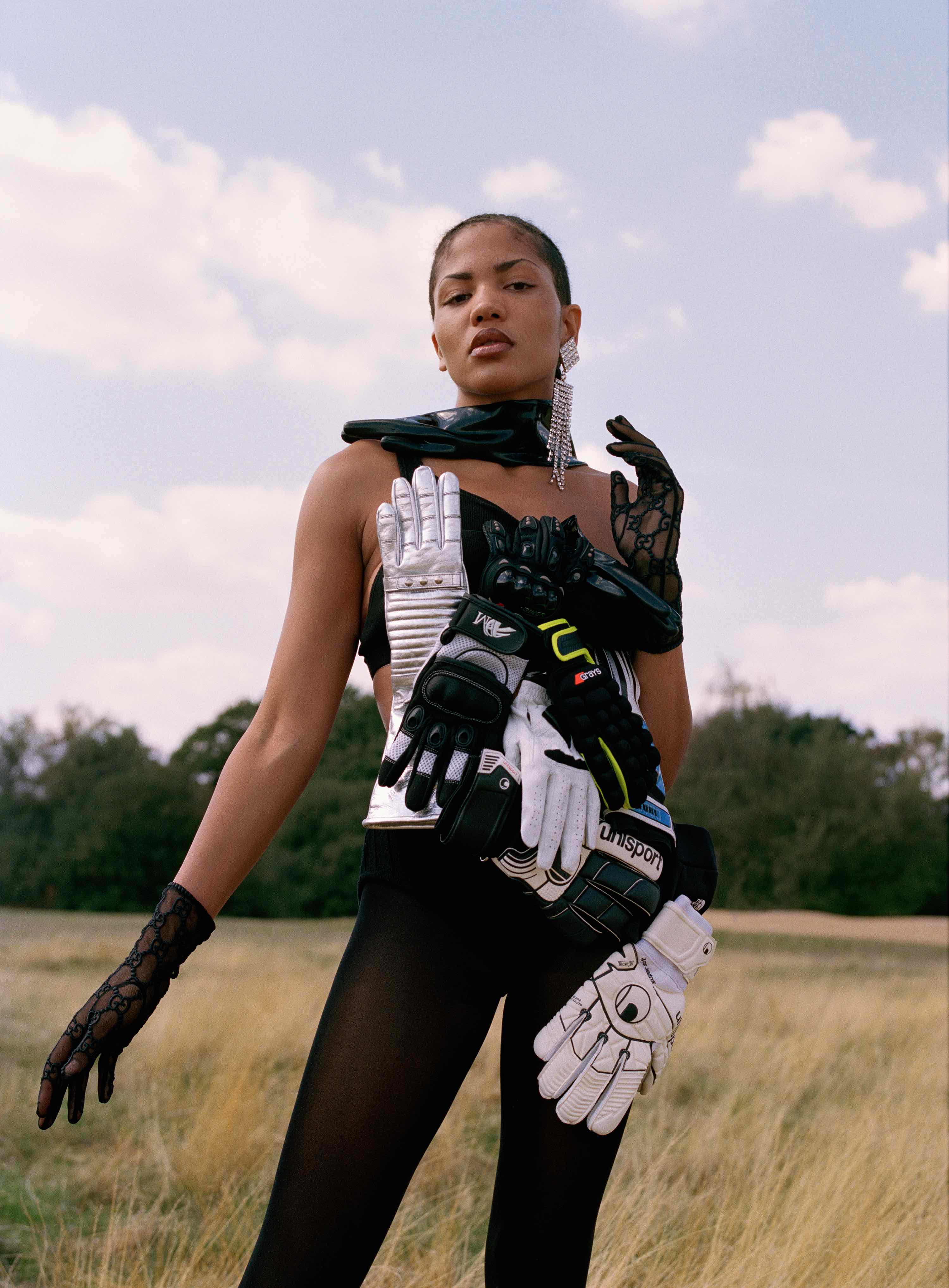 By spotlighting key figures in the Caribbean and black arts movements in Britain, Ové traces the ways art has built a foundation for voices that have been otherwise silence, marginalised or erased. He cites black music as a central platform for dialogue, giving artists the means of production to reach beyond their immediate circles.

“Sound system culture in this country became totemic, almost like a secondary religion for Caribbean people to congregate and manifest a homegrown culture abroad, and to be amidst their own thing,” he explains. “That dialogue now exists in contemporary art making and has shifted into sculpture, installations, filmmaking, photography, where we are able to share those via the Internet.”

Recognising where black culture was not written into British history, Ové takes great care to not only acknowledge these historic moments of creativity but to seek out work that speaks to moments of absence as well.

“So many of these voices are not seen collectively in exhibitions in this country,” he says, finally. “[The exhibition] reveres what had been forgotten, and how that community connected globally to fulfil a bigger template of multiculturalism worldwide.” 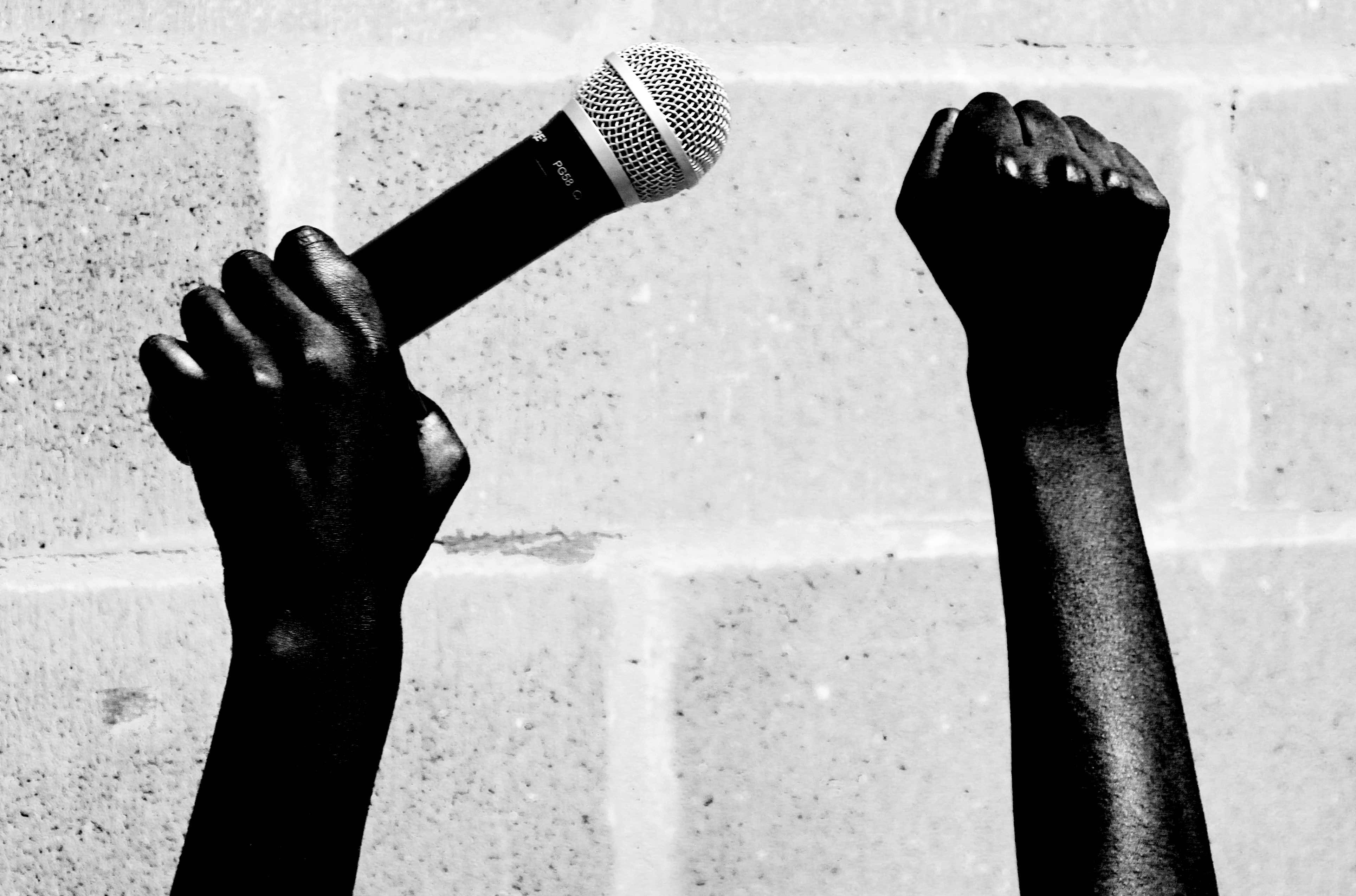 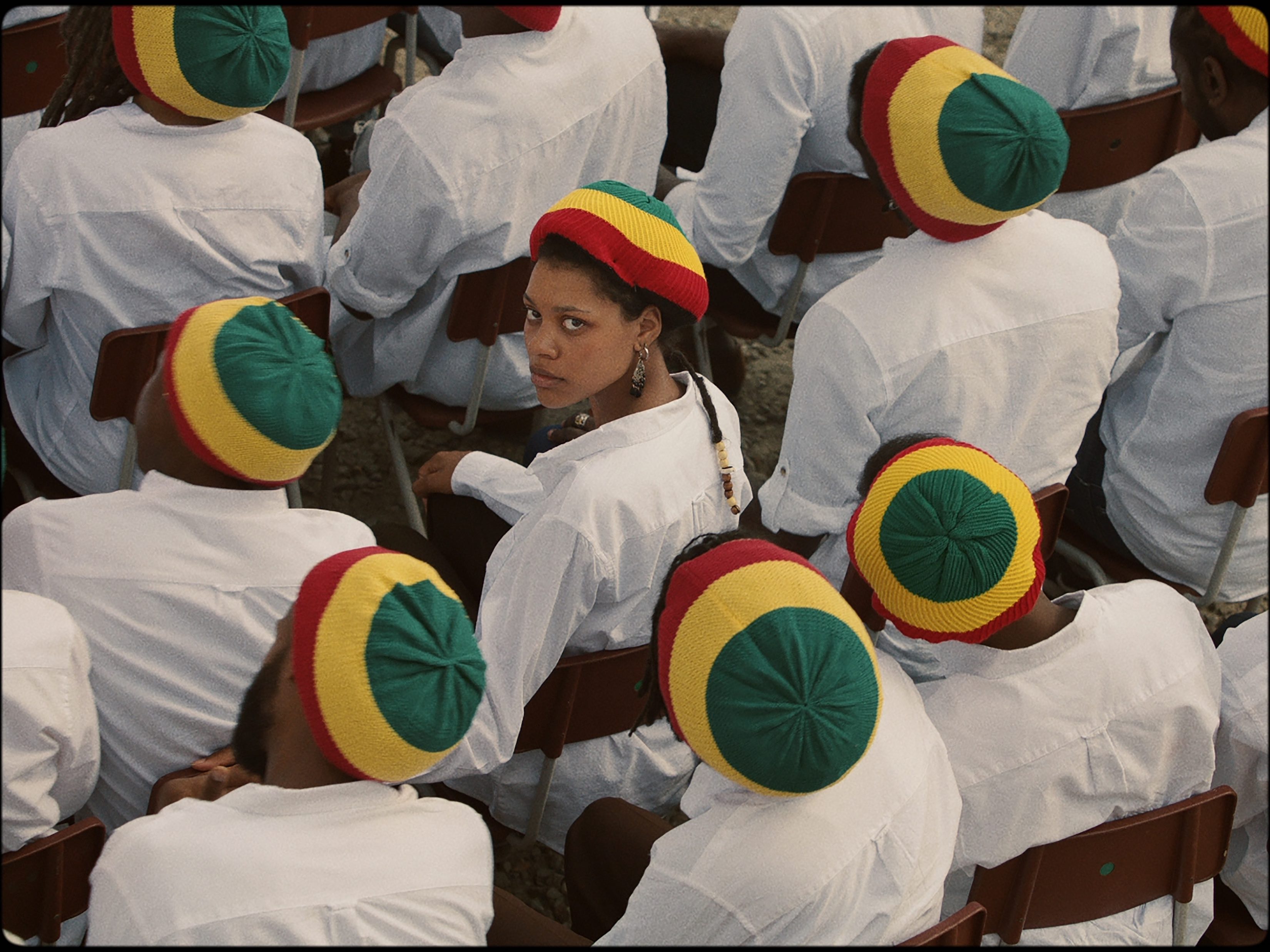 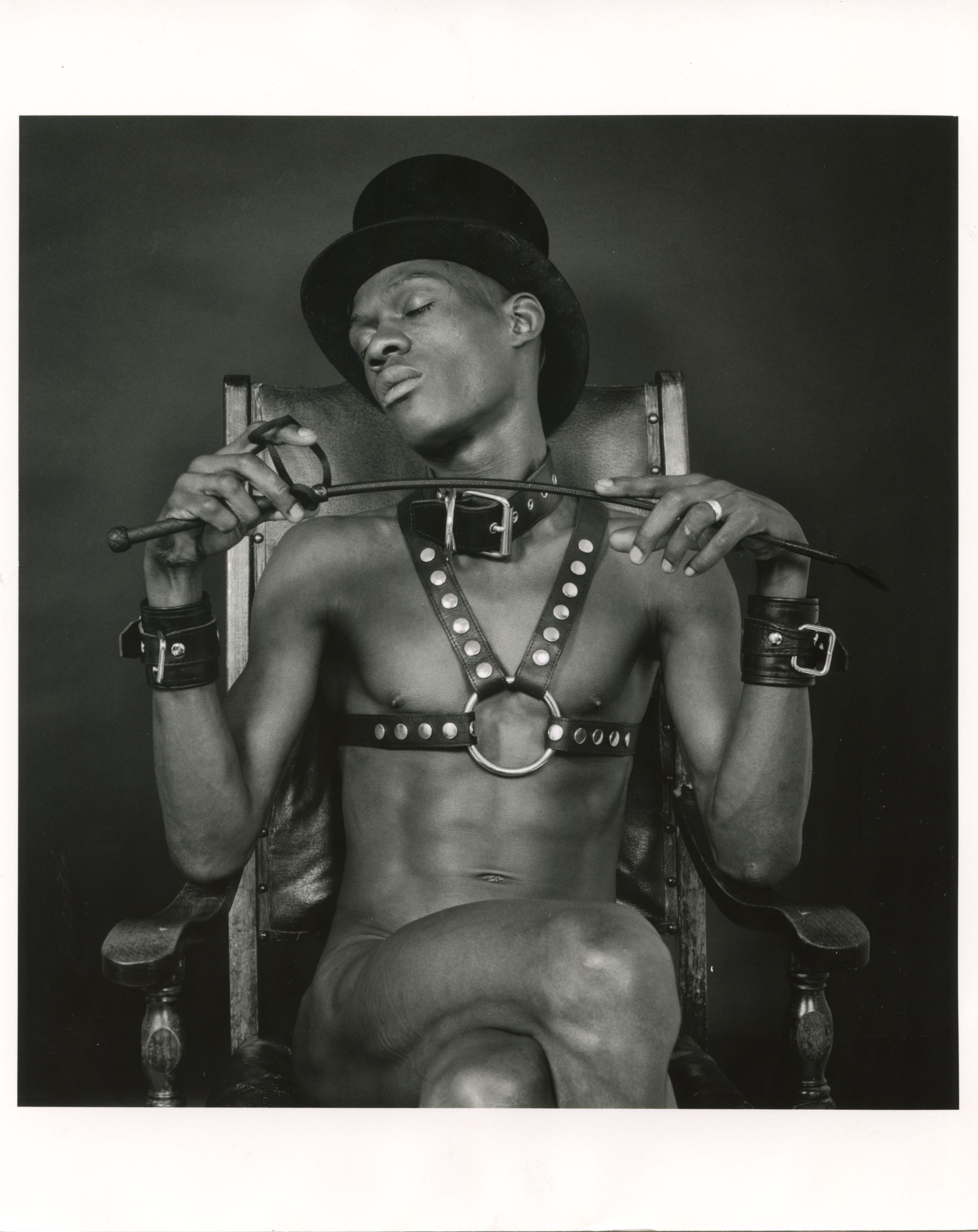 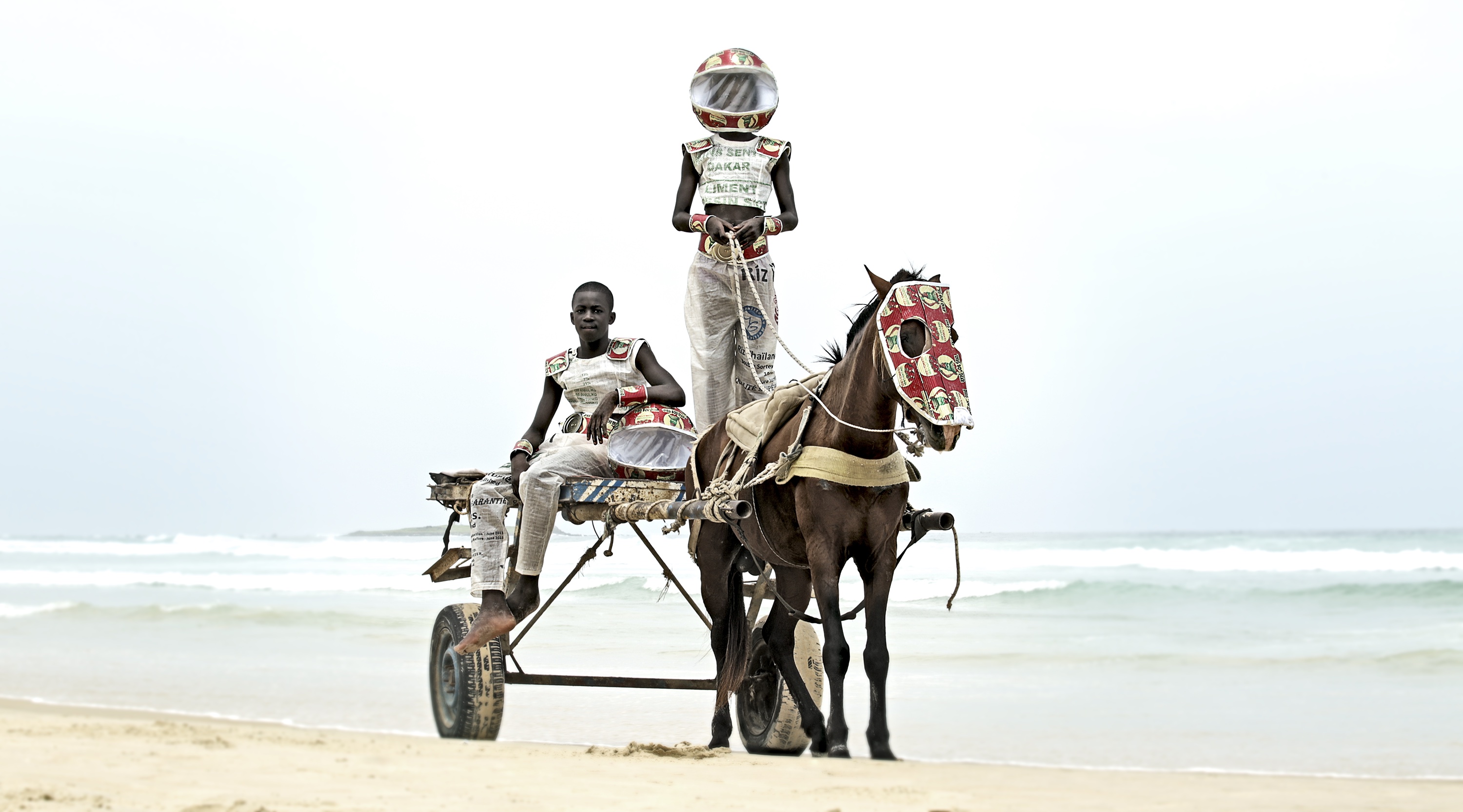 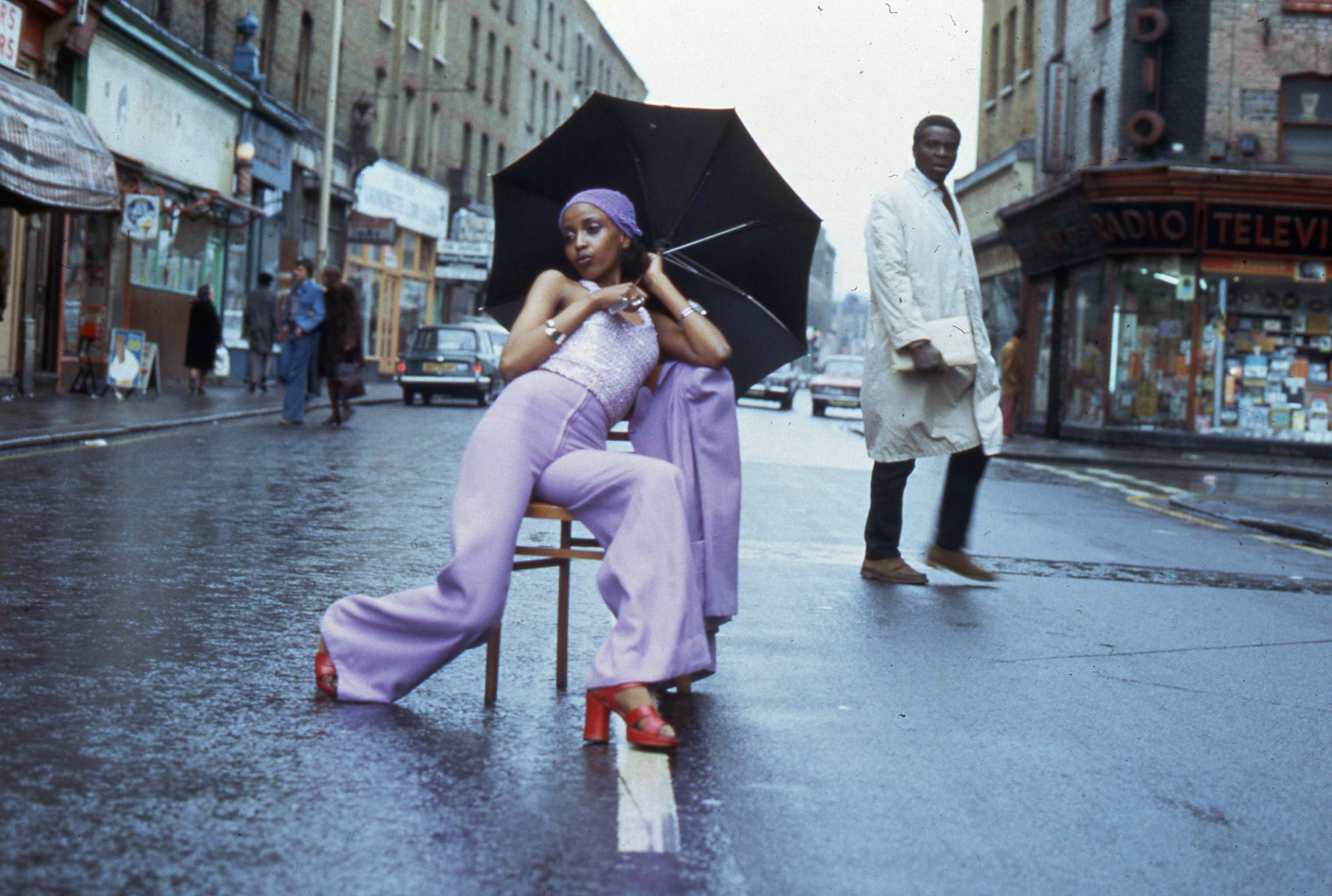 Get Up, Stand Up Now is on view at Somerset House in London through September 15, 2019.

Linkedin
RELATED ARTICLES
OTHER ARTICLES
Thousands attended the annual event this year to wheelie through the city and call for ‘knives down, bikes up’.
By turning a real-life crisis into daytime television fodder, TV bosses have once again shown themselves to be completely out of touch with audiences.
Sean Maung’s photos are a love letter to the Black and brown communities that make up New York.
The two-day long event returned to London this year, showcasing a spectacular parade, steel bands and Caribbean food.
Following the announcement of an 80% hike in the energy price cap from 1st October, crowds gathered outside the offices of energy regulator Ofgem to protest and declare their intention to undertake a payment strike.
Cindy Campbell recounts how her brother ushered in a new era of musical culture at a party she held in the Bronx in ‘70s.