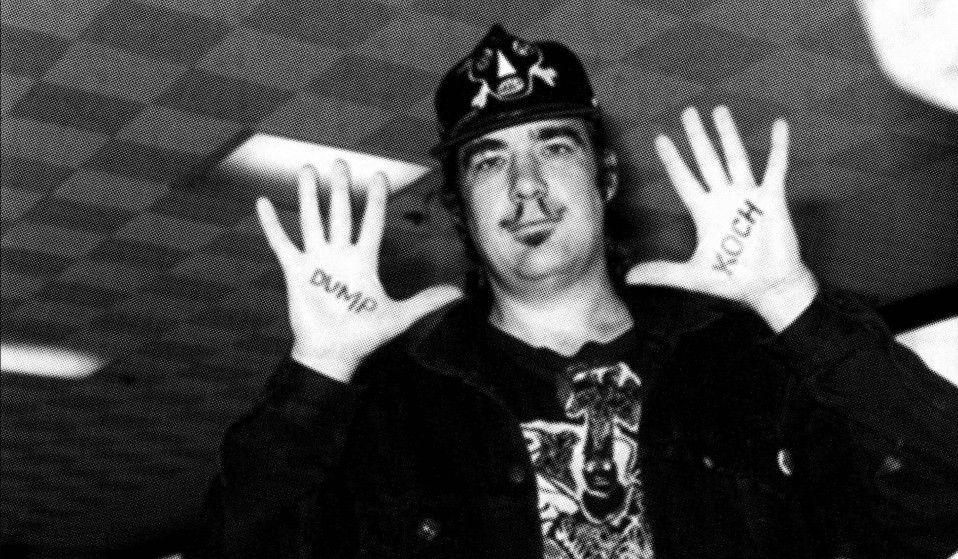 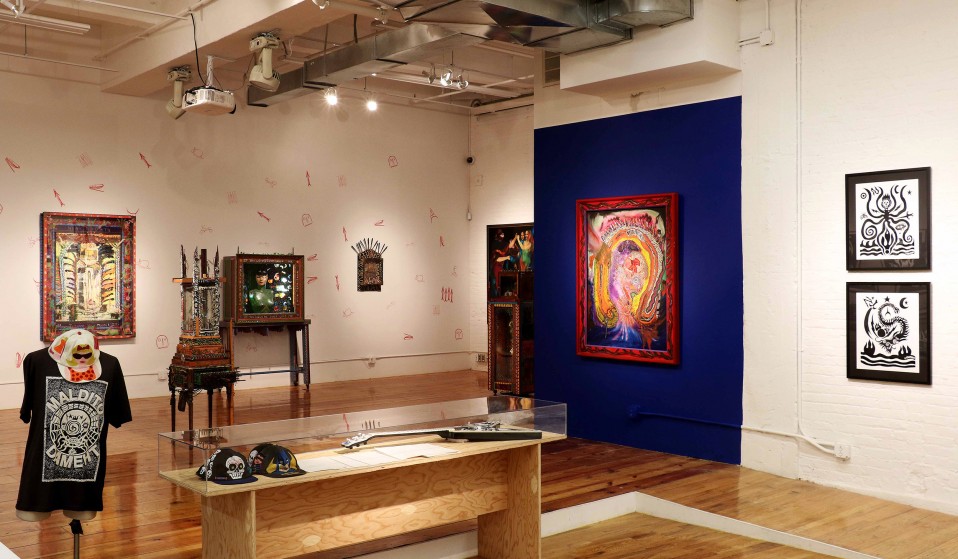 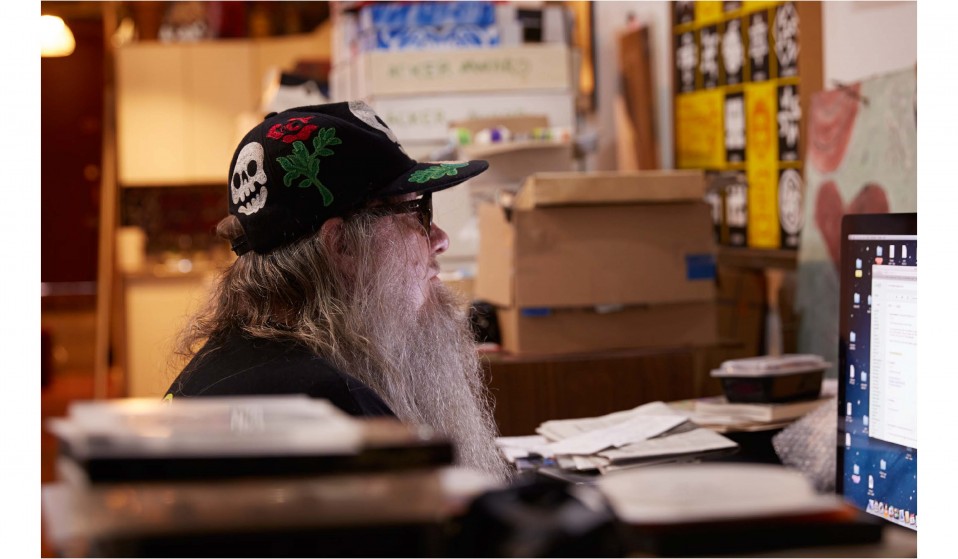 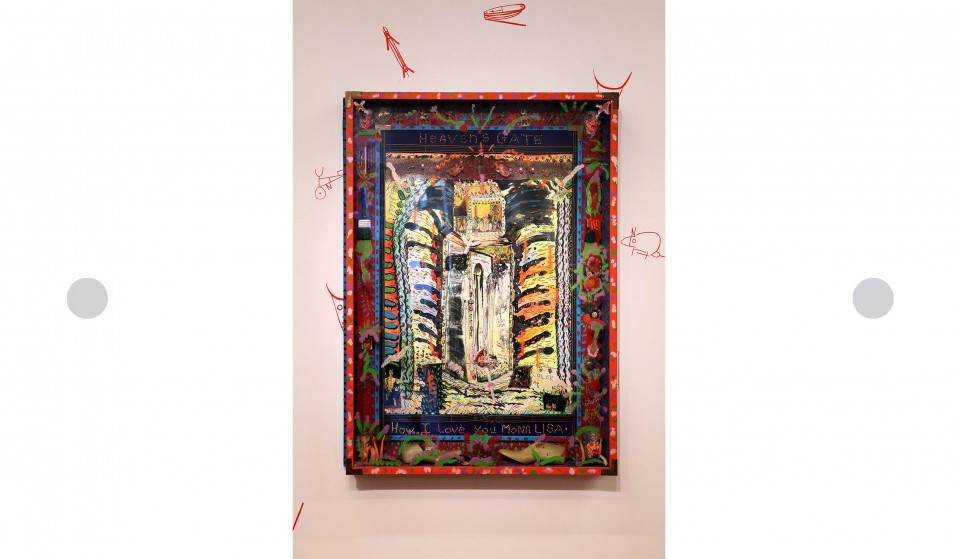 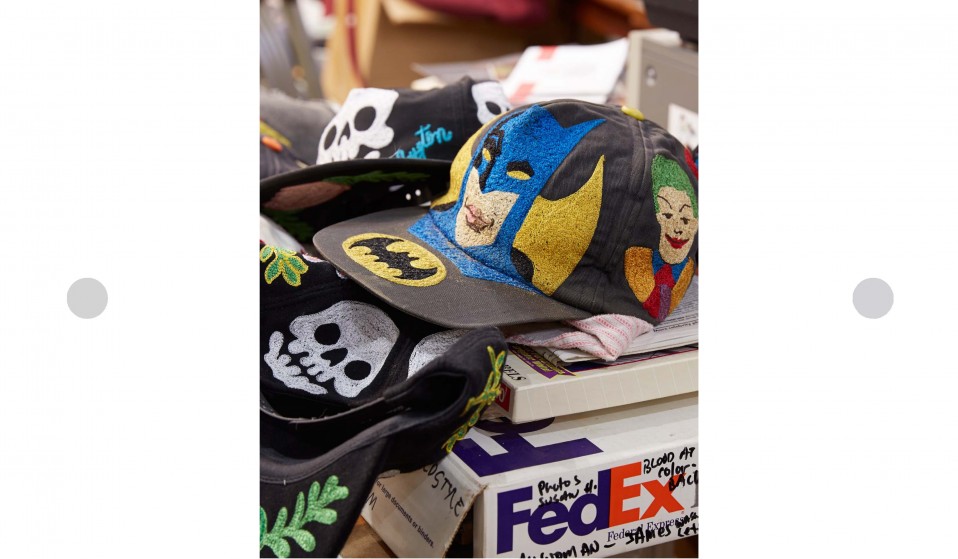 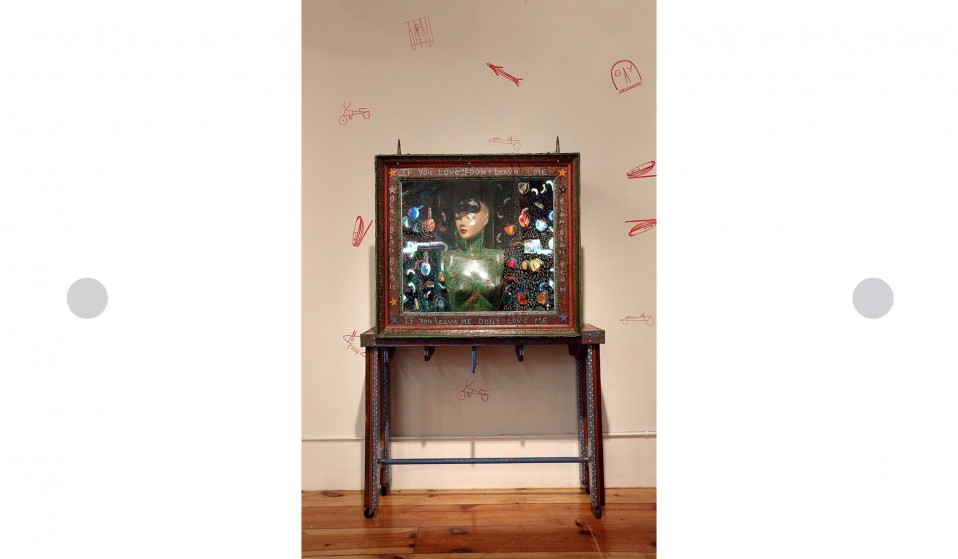 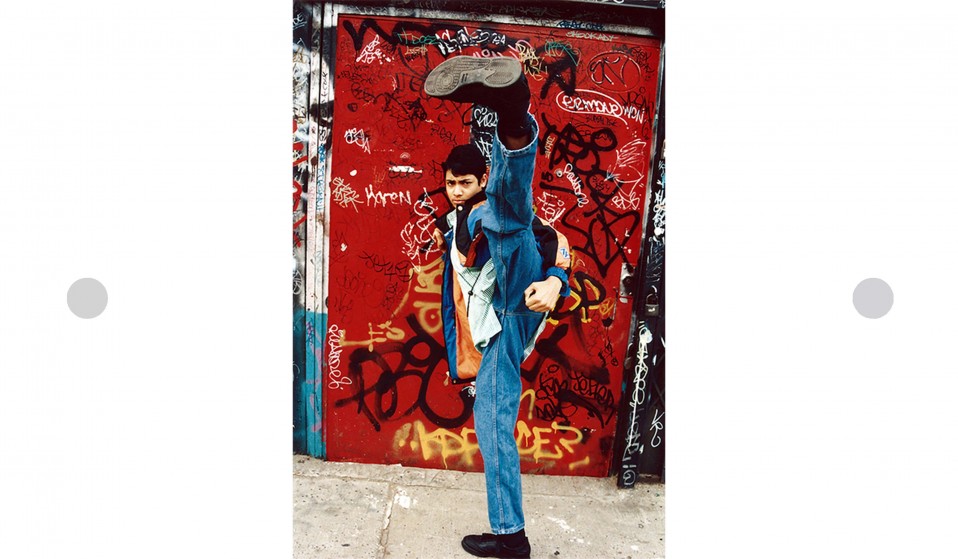 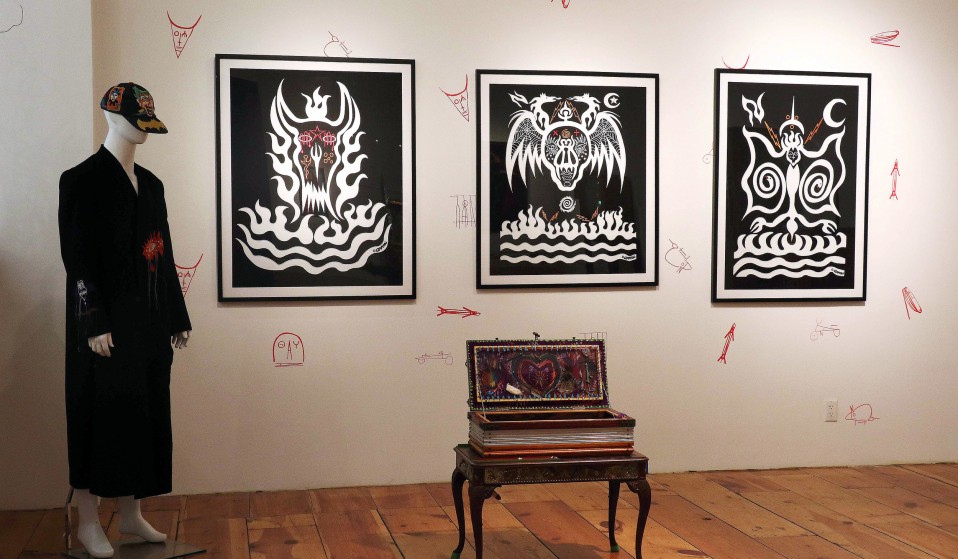 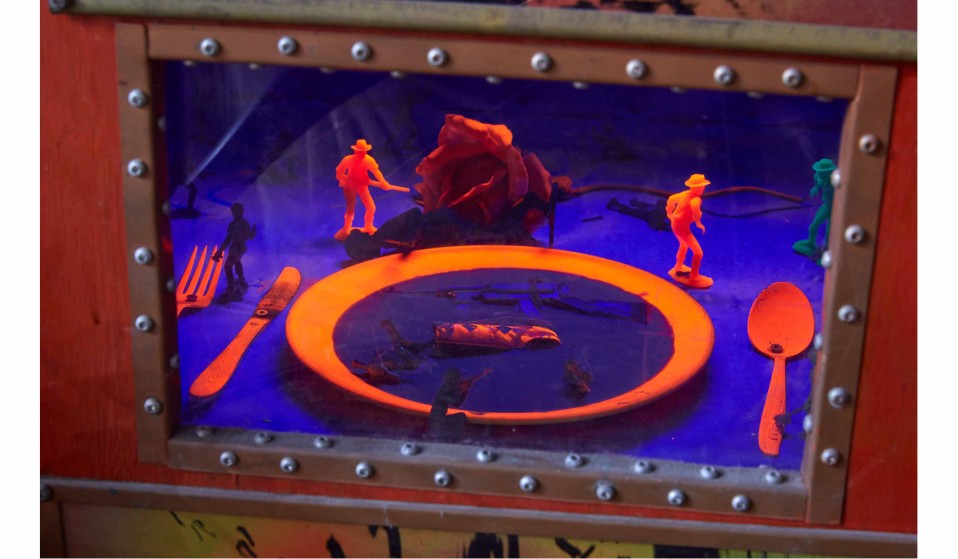 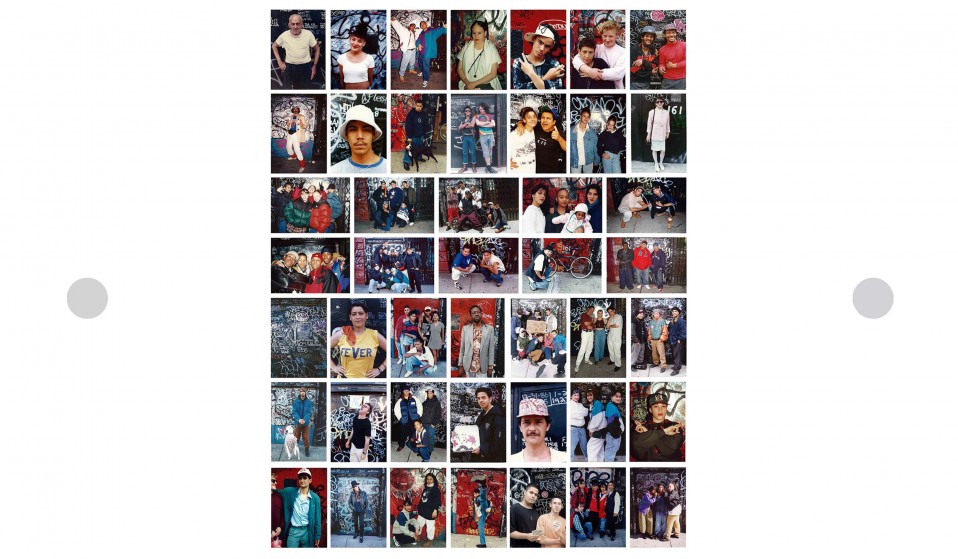 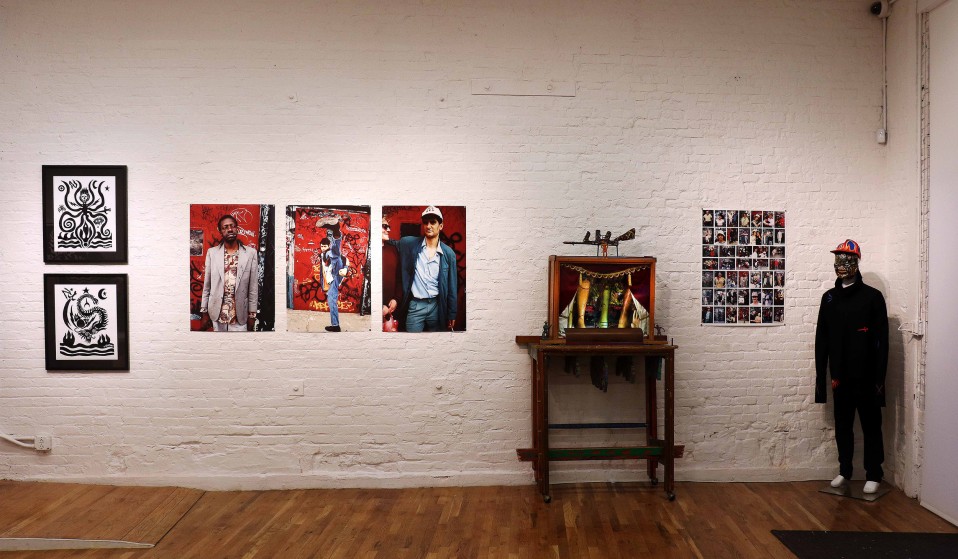 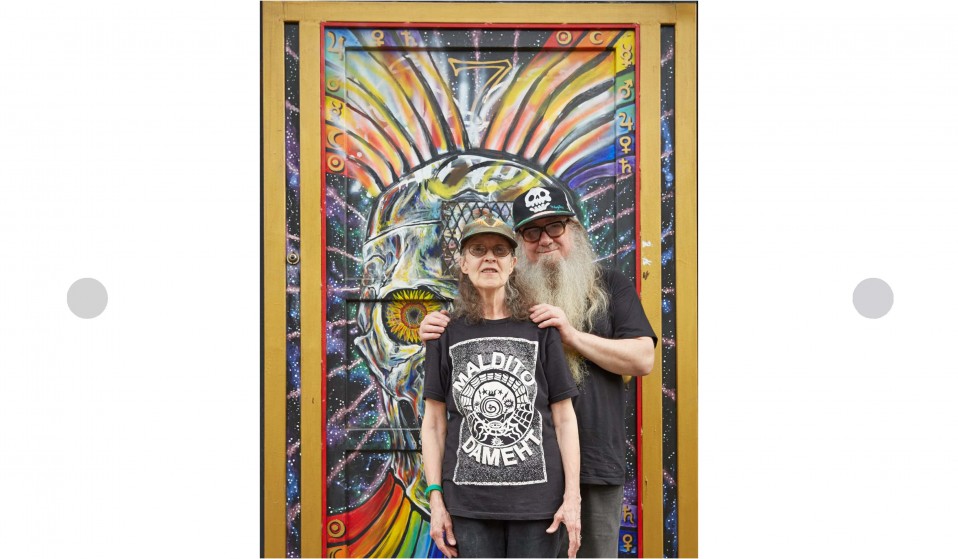 Patterson’s Outside In retrospective at Howl Arts bridges back to the grassroots creativity of pre-gentrification NYC.

Patterson’s Outside In retrospective at Howl Arts bridges back to the grassroots creativity of pre-gentrification NYC.

Artist Clayton Patterson forms a connection between today’s sanitised Lower East Side and its grittier, anarchic past when some of New York’s most iconic artists, such as The Velvet Underground, William S. Burroughs and Madonna, rubbed shoulders with junkies, gang members and corrupt cops.

When Clayton and his partner Elsa Rensaa arrived from western Canada 1979, they experienced a sensory overload and set about documenting the area’s unparalleled conflict and creativity.

Over the following decades, Clayton went on to not only document life on the LES, but actively contribute to it, building bridges to maintain and disseminate culture, highlighting the grassroots creativity overlooked by the art establishment through his gallery, and standing together with the community to protect the neighbourhood’s alternative – often misunderstood – way of life.

“I first met Clayton in 1988 during the Tompkins Square riot,” explains artist Ai Weiwei, whose shot of Clayton with ‘Dump Koch’ written on his hands for a court date was his first picture published in the New York Times. “His work is concerned with the truth, with facts. He has relentlessly devoted himself to a kind of culture that examines authority. He has devoted himself to recording what is really going on, to giving his true account.” A genuine outlaw artist, Clayton’s work is not for the consumption of the rich or the elite, but for people from the block who mainstream society often deems transgressive. “I really like his style,” continues Weiwei. “His style is like no-style. I should say it is antistyle.”

Clayton’s role as an activist, photographer, filmmaker, local historian and curator sometimes overshadow his prolific output as an artist, but his new retrospective Outside In at Howl Arts lets his work take centre stage – alongside paintings by his co-conspirator, Elsa.

Clayton Patterson: Outside In – featuring paintings by Elsa Rensaa is at Howl Arts, NYC, through August 14.

Linkedin
RELATED ARTICLES
OTHER ARTICLES
Cochise led the Satan's Sinners Nomads street gang on New York’s Lower East Side in the late 1980s. After being sent to prison for the attempted murder of two gang members, he turned his life around and now makes art.
Rebel photographer and artist Clayton Patterson is leading the charge to fight cultural cleansing and revitalise the Big Apple's underground art scene.
New York street photographers, DC punk activists and Basque skaters star in the best documentaries about do it yourself culture.