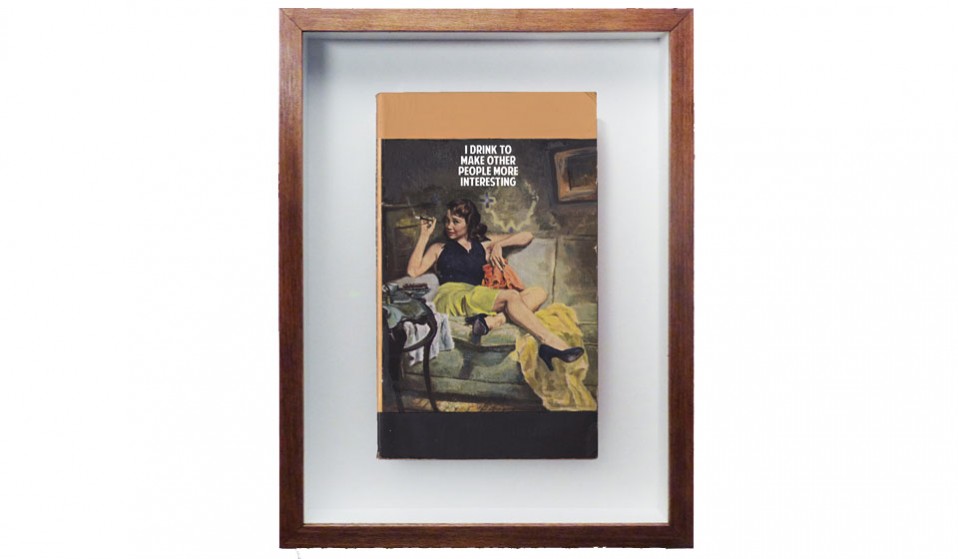 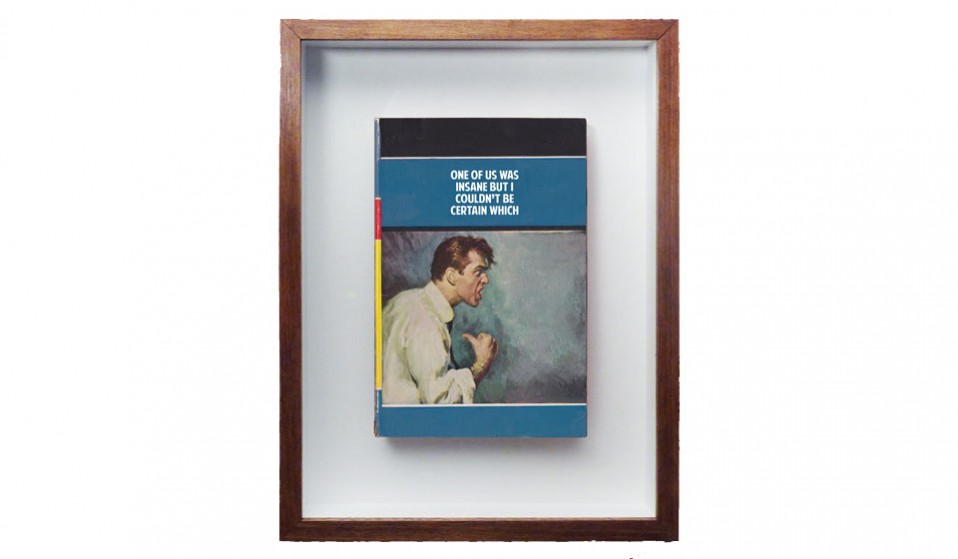 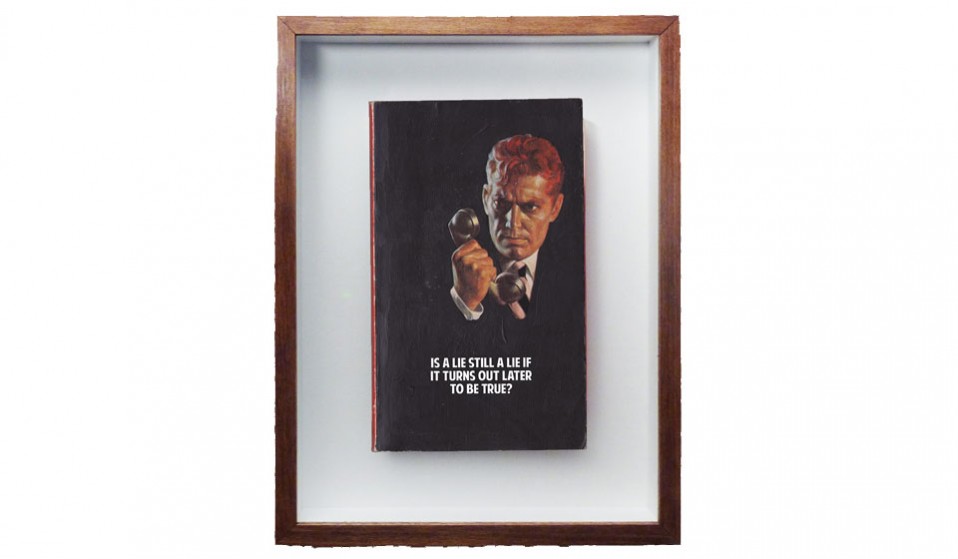 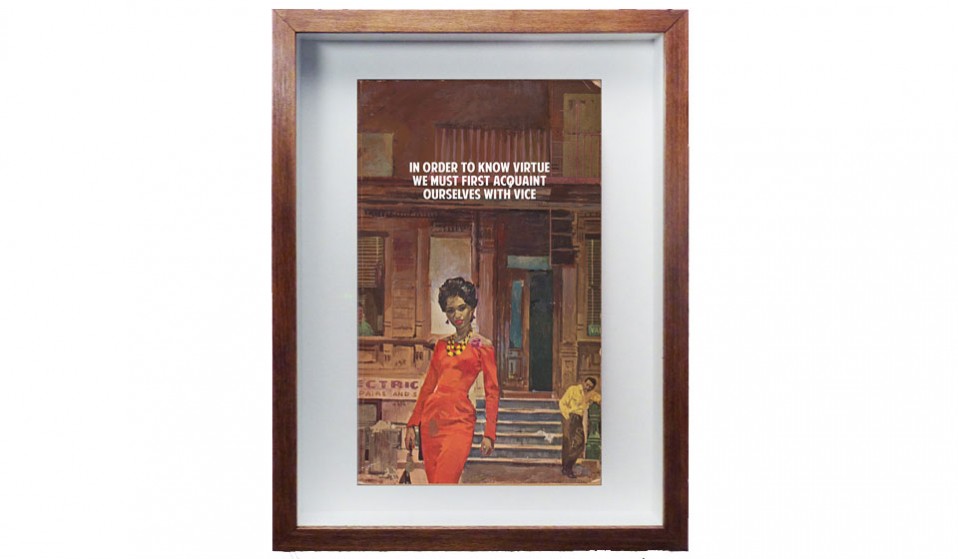 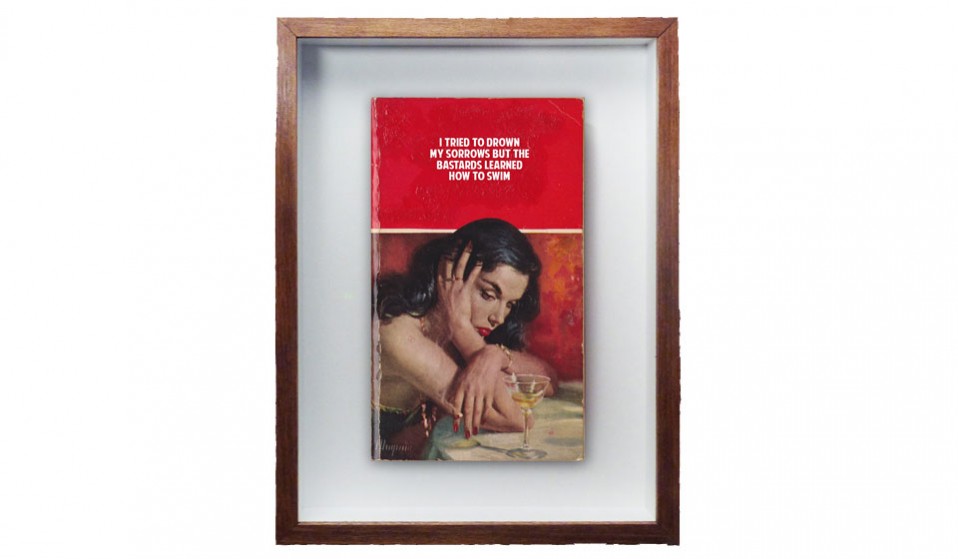 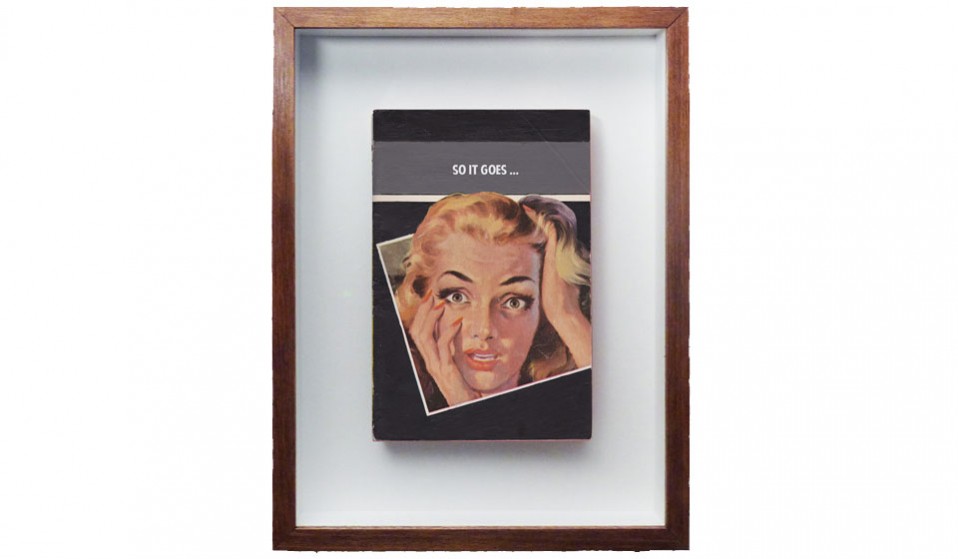 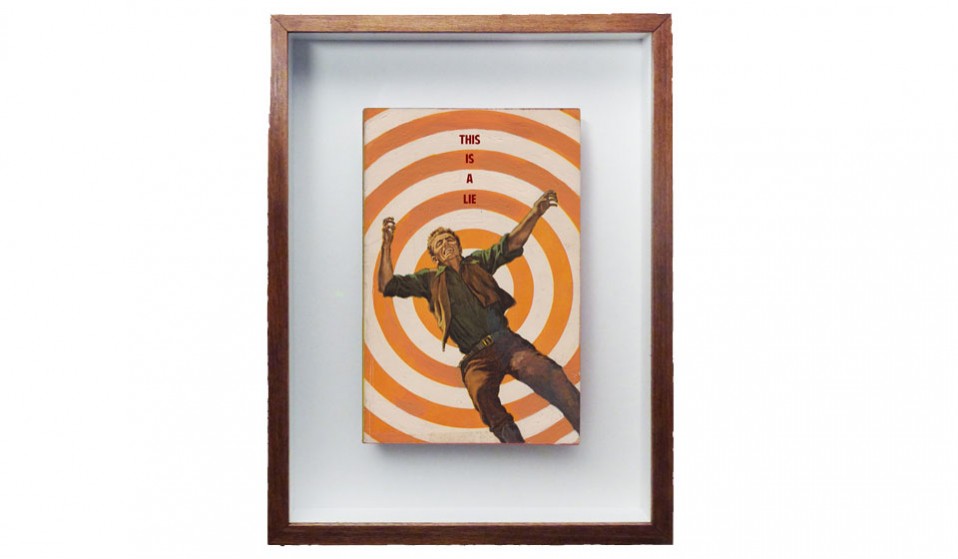 A new installation by British art duo The Connor Brothers sees them collaborating with Pussy Riot to channel the horrors of Calais' 'Jungle' refugee camp into a London gallery.

A new installation by British art duo The Connor Brothers sees them collaborating with Pussy Riot to channel the horrors of Calais' 'Jungle' refugee camp into a London gallery.

Nadya Tolokonnikova from Pussy Riot has teamed up with British art duo The Connor Brothers – who first came into the public eye disguised as American twins who had escaped from an extreme Christian cult – to introduce a new exhibition, which partly recreates Calais’ ‘Jungle’ refugee camp in a London art gallery.

So It Goes…, the inaugural exhibition of the Hang-Up Gallery’s new space, features new satirical poster art as part of the Brothers’ ongoing ‘pulp fiction series’ and an installation detailing their experiences in the Jungle.

The Connor Brothers travelled to the Jungle with Pussy Riot recently after selling a charity print ‘Whatever You Will Do Will Be Insignificant’ and using the proceeds to build some waterproof shelters in the camp.

“It’s difficult to describe The Jungle because it’s so alien to our expectations of Europe,” they told Hang-Up Gallery. “It’s not some well-resourced UN or Red Cross refugee camp. People there live in extraordinarily difficult circumstances. Kids are playing amongst human shit. Rubbish is piled high everywhere. Thousands of people live in desperately bleak surroundings. Refugees live in tents or make shift shelters and survive as best they can. In winter the already appalling conditions are only going to get worse.”

In fact the artist duo were so moved by their experience there that they have started the process of creating an NGO to help those in need for which Nadya, who the duo met at a talk in London and collaborated with recently on a Dismaland riot performance, will be an ambassador.

So It Goes… runs November 13 – December 6 at Hang-Up Gallery in Stoke Newington, London.

Linkedin
RELATED ARTICLES
OTHER ARTICLES
Materials from Banksy’s infamous ‘bemusement park’ in Weston-super-Mare are to be used to build shelters for the thousands of refugees stuck in Calais.
Huge public pressure has forced European governments to respond to the global refugee crisis. But for the three thousand people living in deplorable conditions in The Jungle, relief is a long way off.
Colourful resistance to Putin's far-right regime.