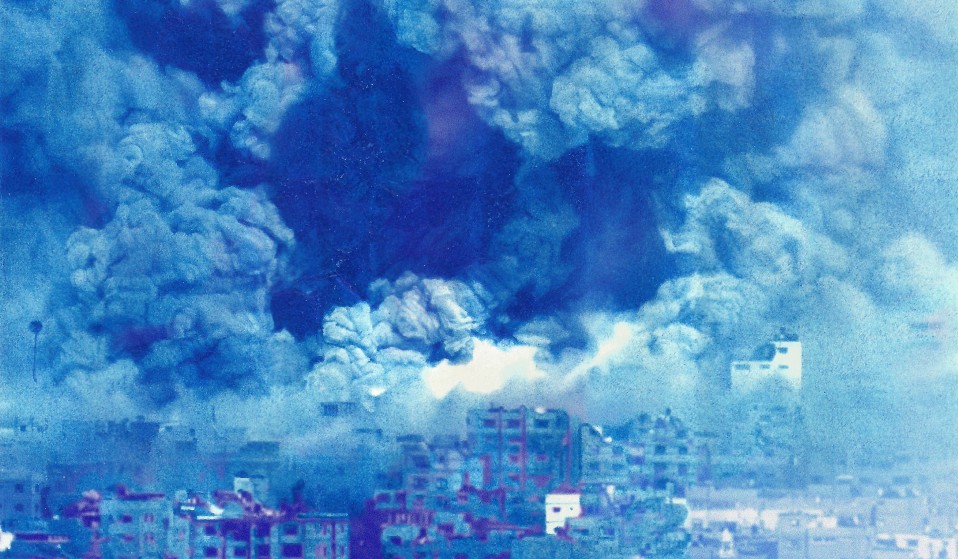 There’s something deeply sinister about Craig Boagey’s drawings. The British artist, who specialises in hyperrealistic, pencil-drawn art, aims to recreate the most confrontational images he comes across in everyday media. This includes – amongst other things – blurred pornography, school shootings, and war-torn cityscapes.

Central Saint Martins graduate Boagey switches between red pencil (for images of a more sexual nature) and blue (for those that are more tragic and violent). Each drawing takes between three days to three weeks to complete. “The blue ones are always more difficult because the subject matter is a lot more significant,” he tells Huck. “I like to juxtapose things, so when you have these very delicate and difficult subjects the blue sort of makes them calming in a way – it takes away the intensity.”

These haunting images have now been pulled together for Recital – a new book published by independent, Dalston-based publisher Ditto.

“I’m not necessarily interested in current affairs, I don’t want to make drawings relating to today directly because it would kind of feel like protest art, and I don’t want that,” the artist explains. “The scenes I like to choose are moments in time which are just fascinating, and a lot of the time these incidents create a trend of other similar incidents. In that way, they become relevant to today without necessarily being stories of the moment.”

“I don’t want to shock directly that would be too forced. I want it to be subtle, that works best for me,” he adds. “There are exceptions but, in general, that’s my approach.” 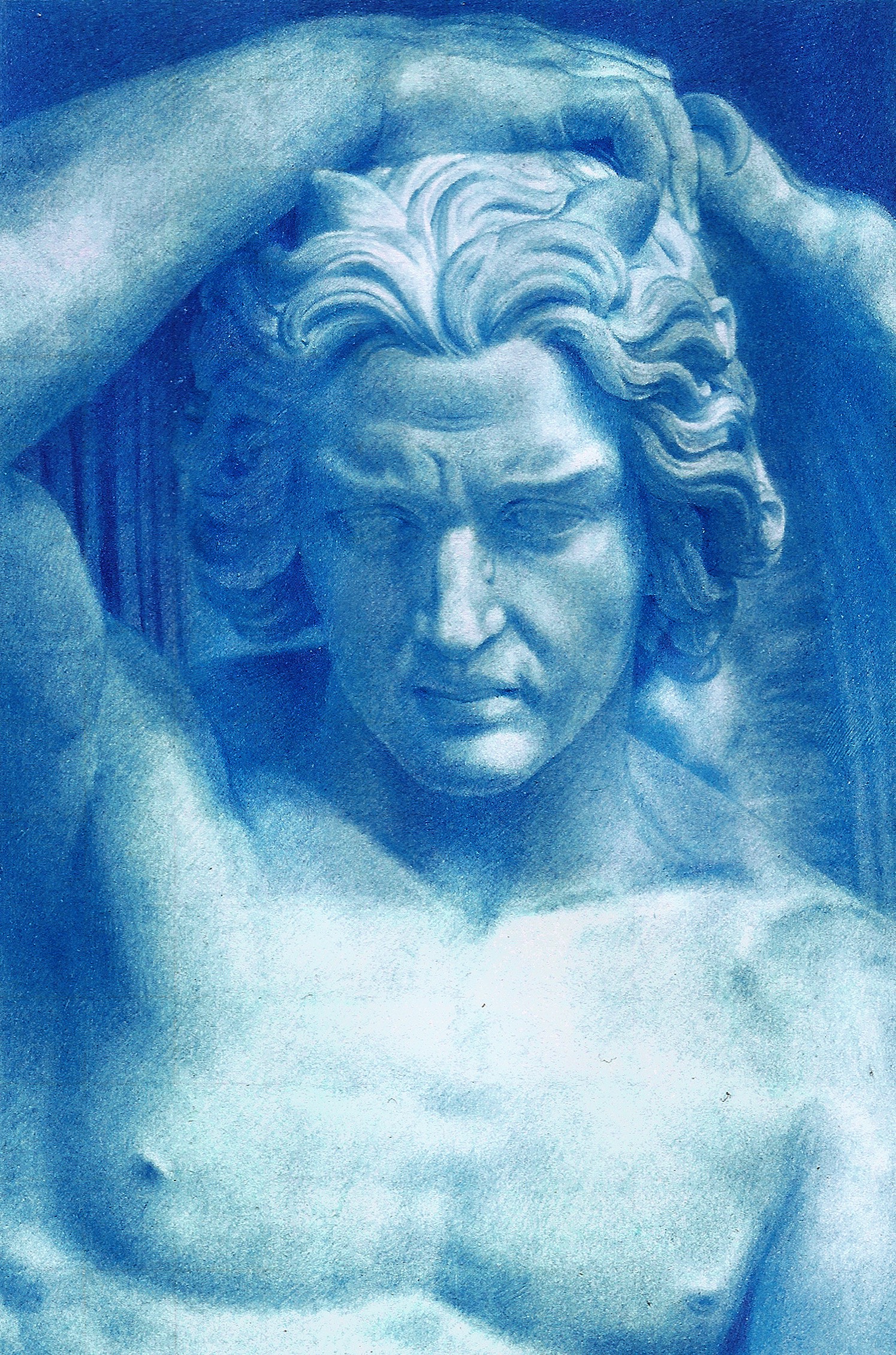 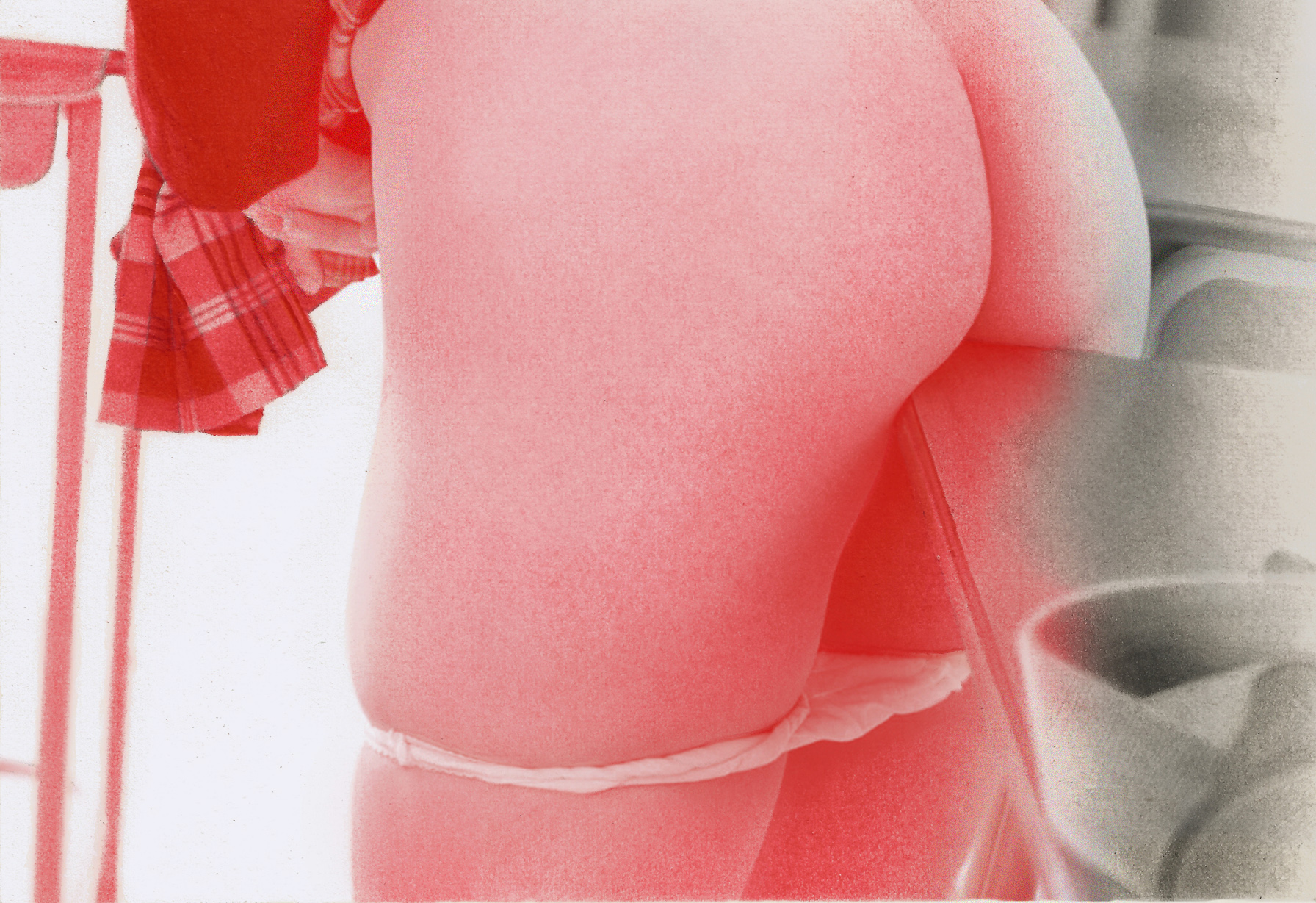 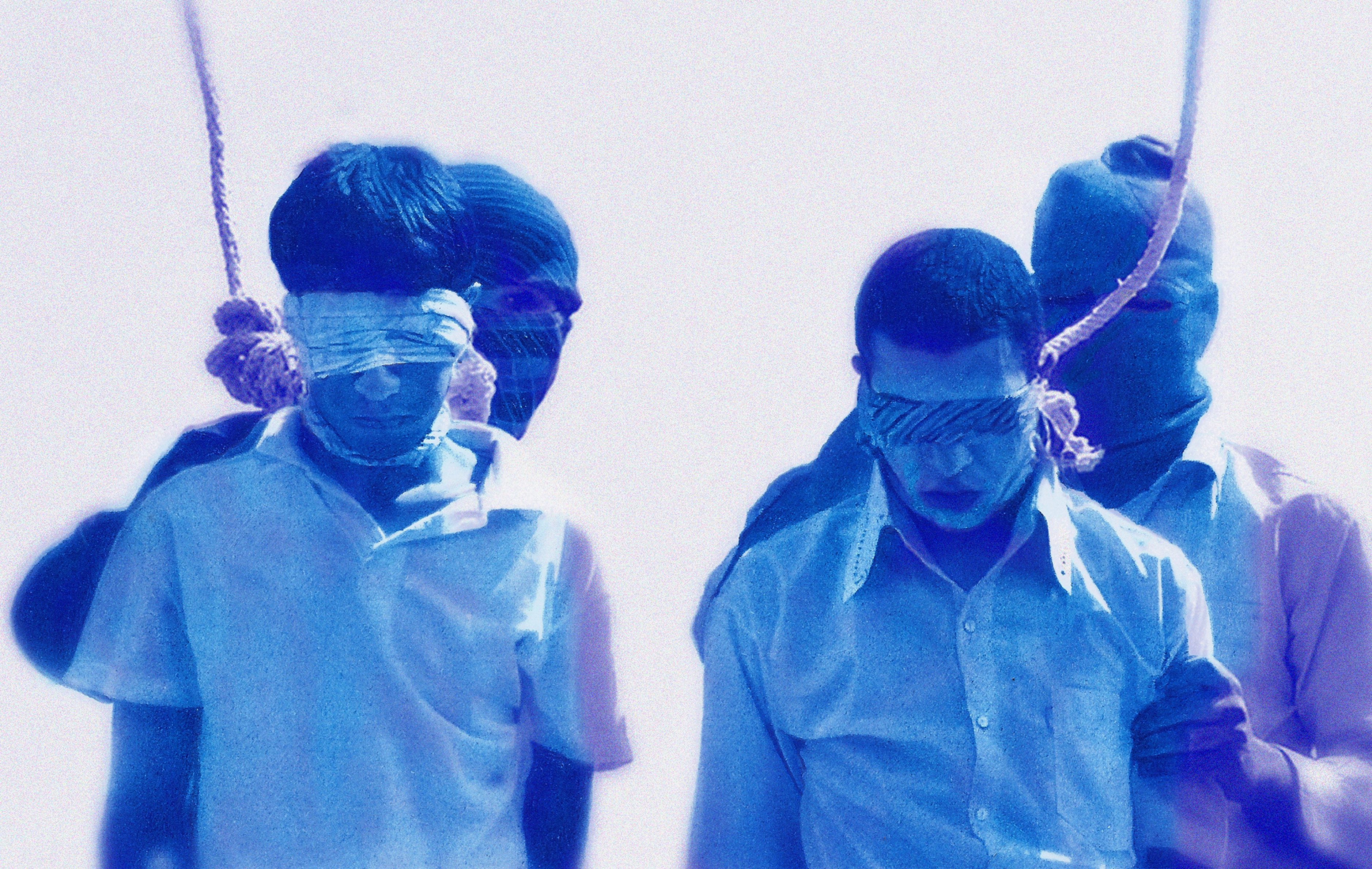 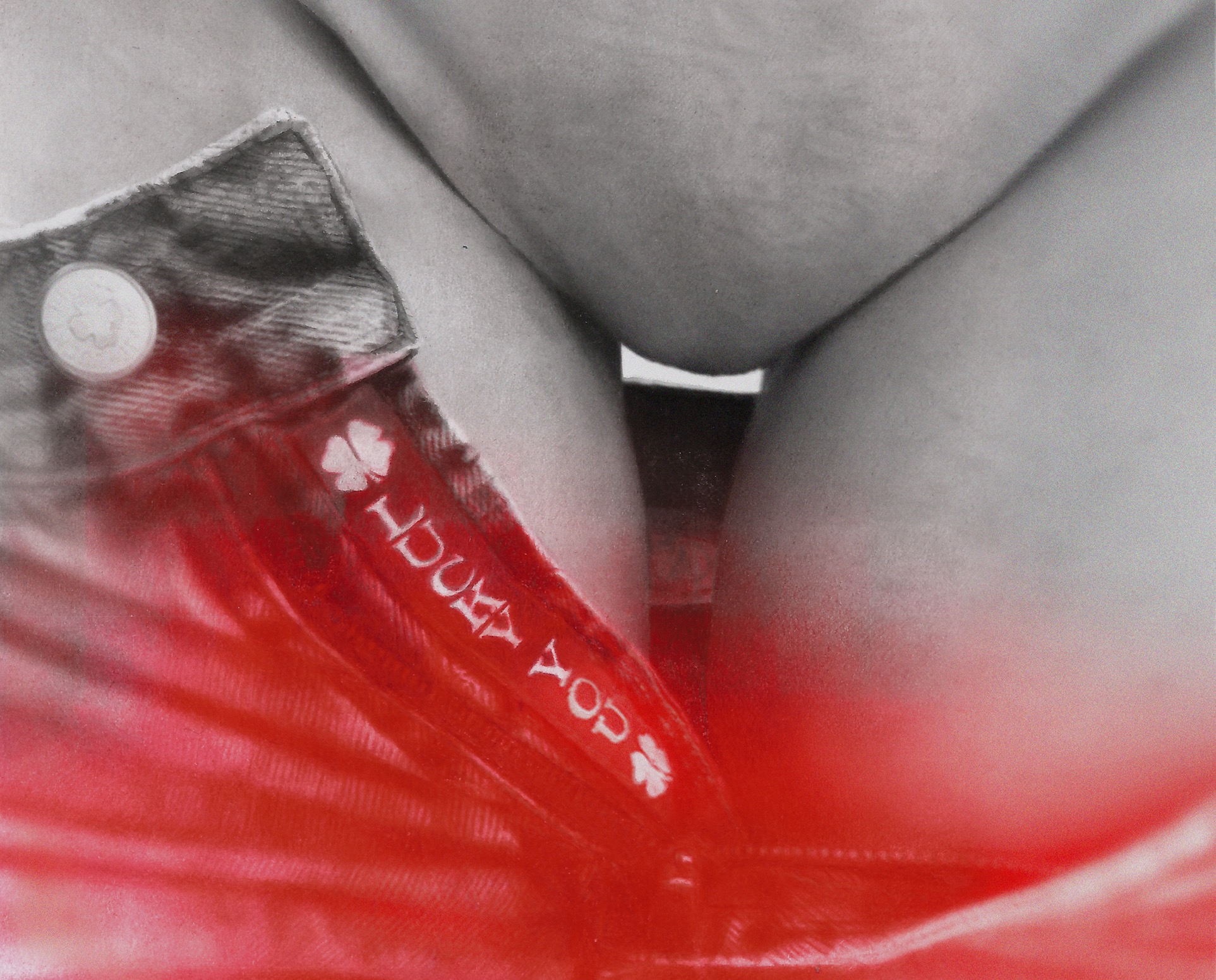 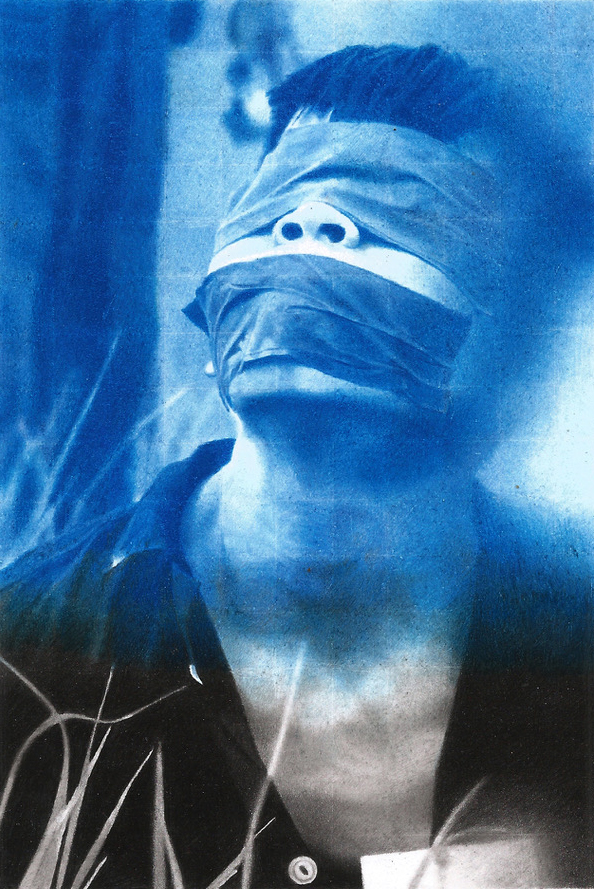 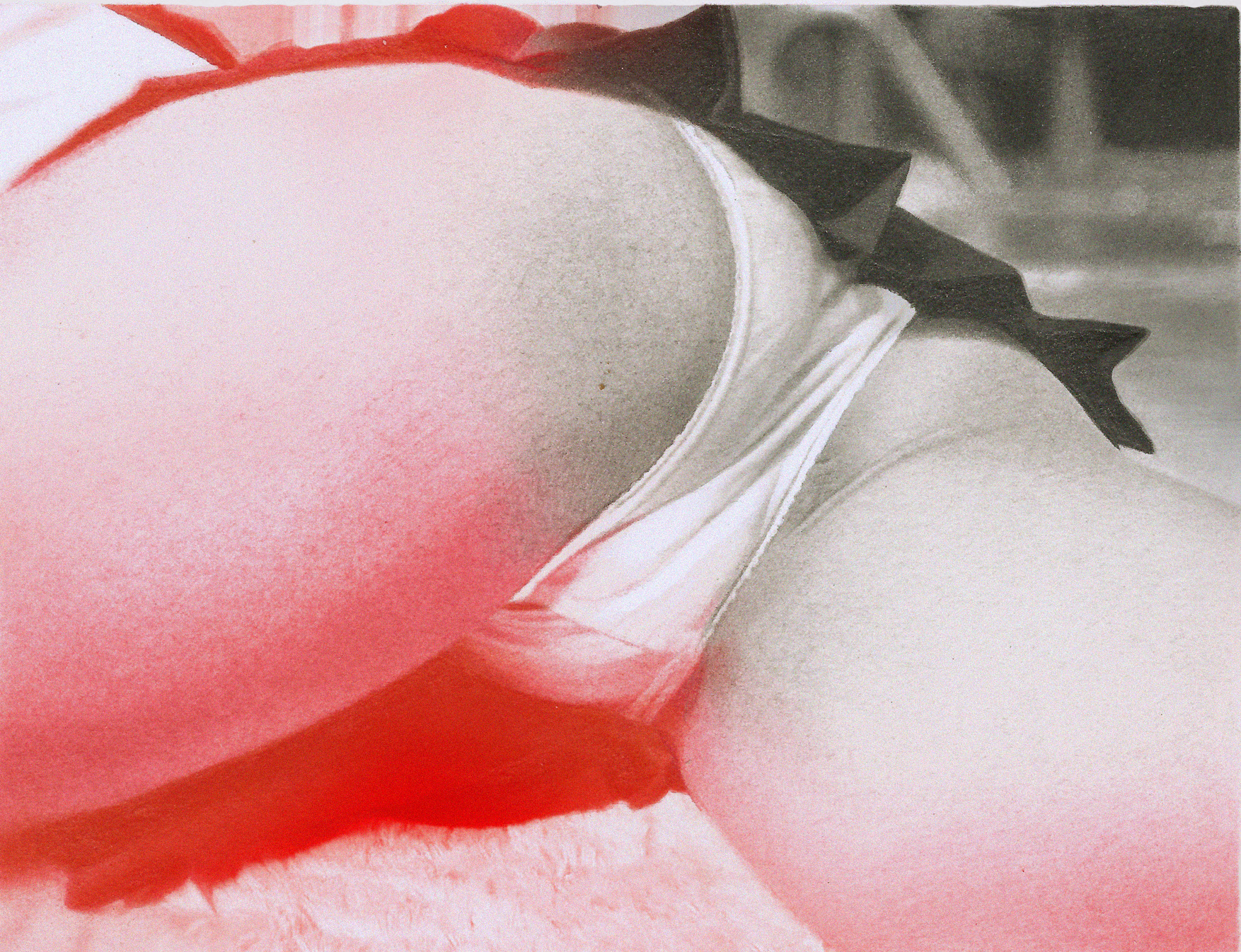 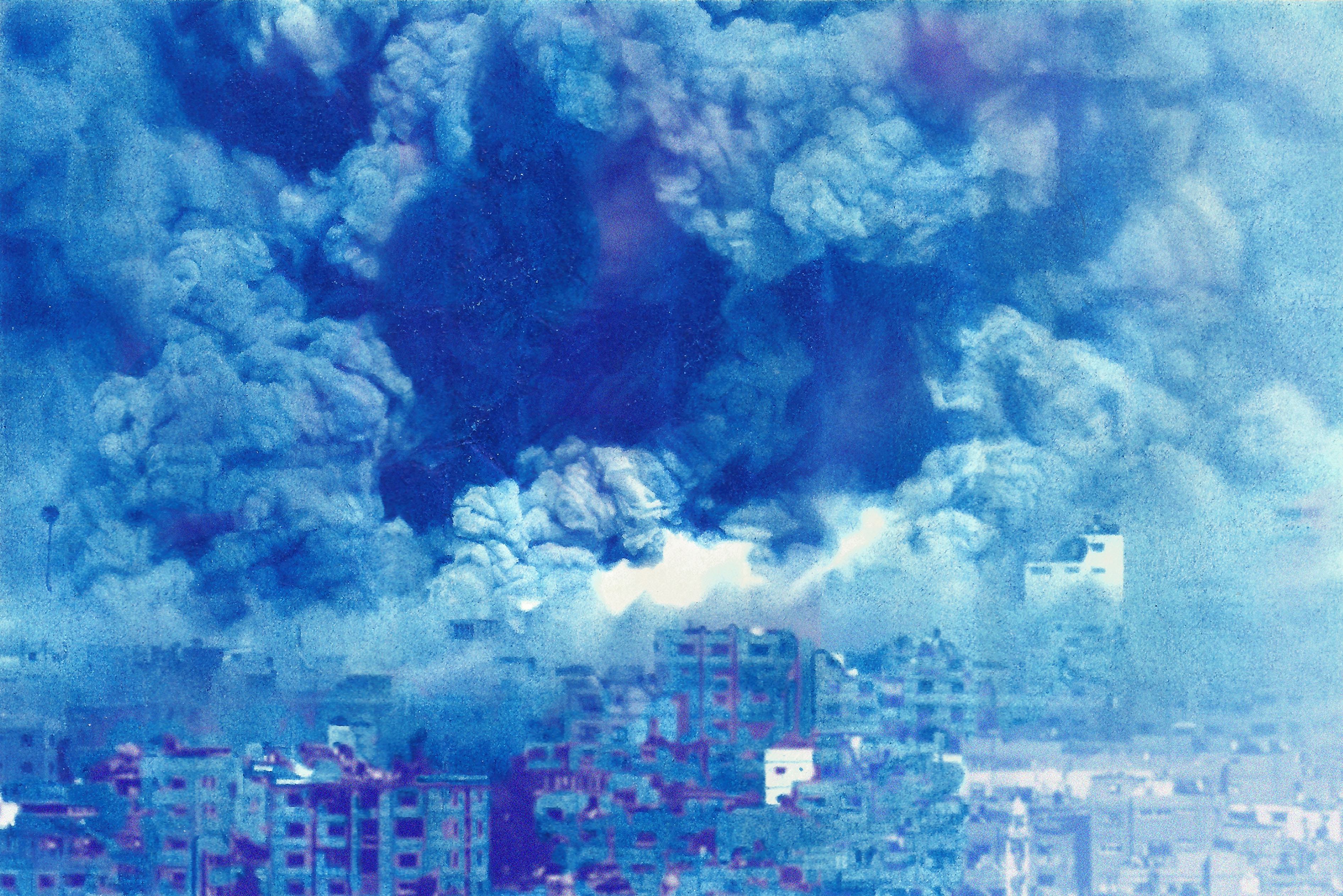 Recital is published on October 26th, by Ditto.

Linkedin
RELATED ARTICLES
OTHER ARTICLES
A new podcast is opening up the conversation between trans women and trans amorous men in the hope of building coalitions.
After blocking the Scottish government’s gender recognition reform bill, Westminster is now devising further changes to the law to make it harder for trans people to self-identify.
After fleeing the war in Ukraine, people are finding it impossible to secure affordable and decent housing in the UK.
David 'Dee' Delgado’s photo project is about honouring and uplifting the city of his youth, and a world rapidly disappearing under the relentless onslaught of gentrification.
AI companies that develop image-generators using copyrighted artwork from the internet are coming under fire from artists who say that it amounts to theft.
A new film from Berghaus traces the story of Adam Raja, who left behind a turbulent upbringing to discover the healing power of climbing.