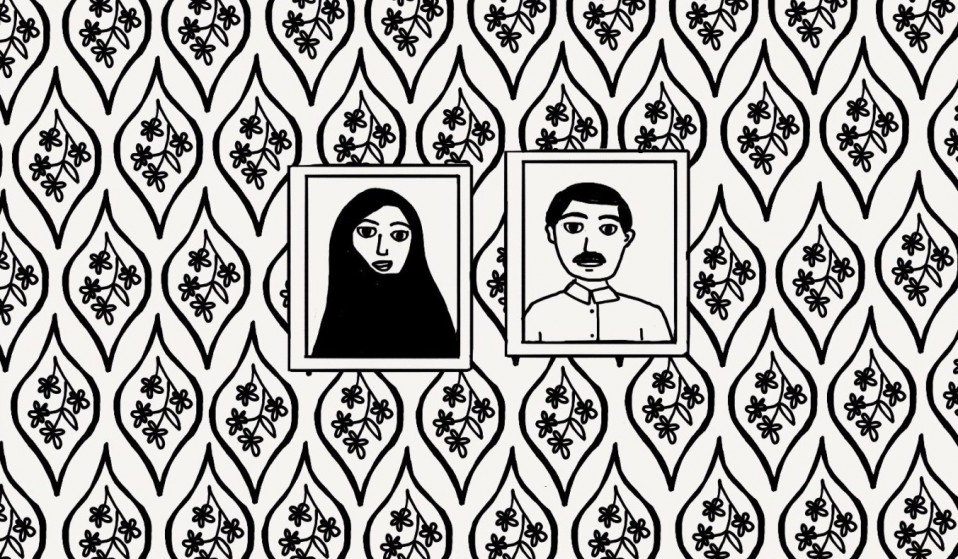 Beeta Baghoolizadeh wasn’t always an artist. A PhD candidate in history at the University of Pennsylvania, she only started doodling on her husband’s iPad after a trip to Iran last summer. “I was really aware of how much everything was changing in Iran, and how the next time it wouldn’t be the same,” she explains. “So I started drawing what I saw.”

Baghoolizadeh decided to capture what she was seeing in a series of digital illustrations, drawing from the country’s everyday street scenes, old family photographs and even postcards. The result was Diaspora Letters – a collection of new media art that captures what it’s like to be an everyday citizen of Iran. 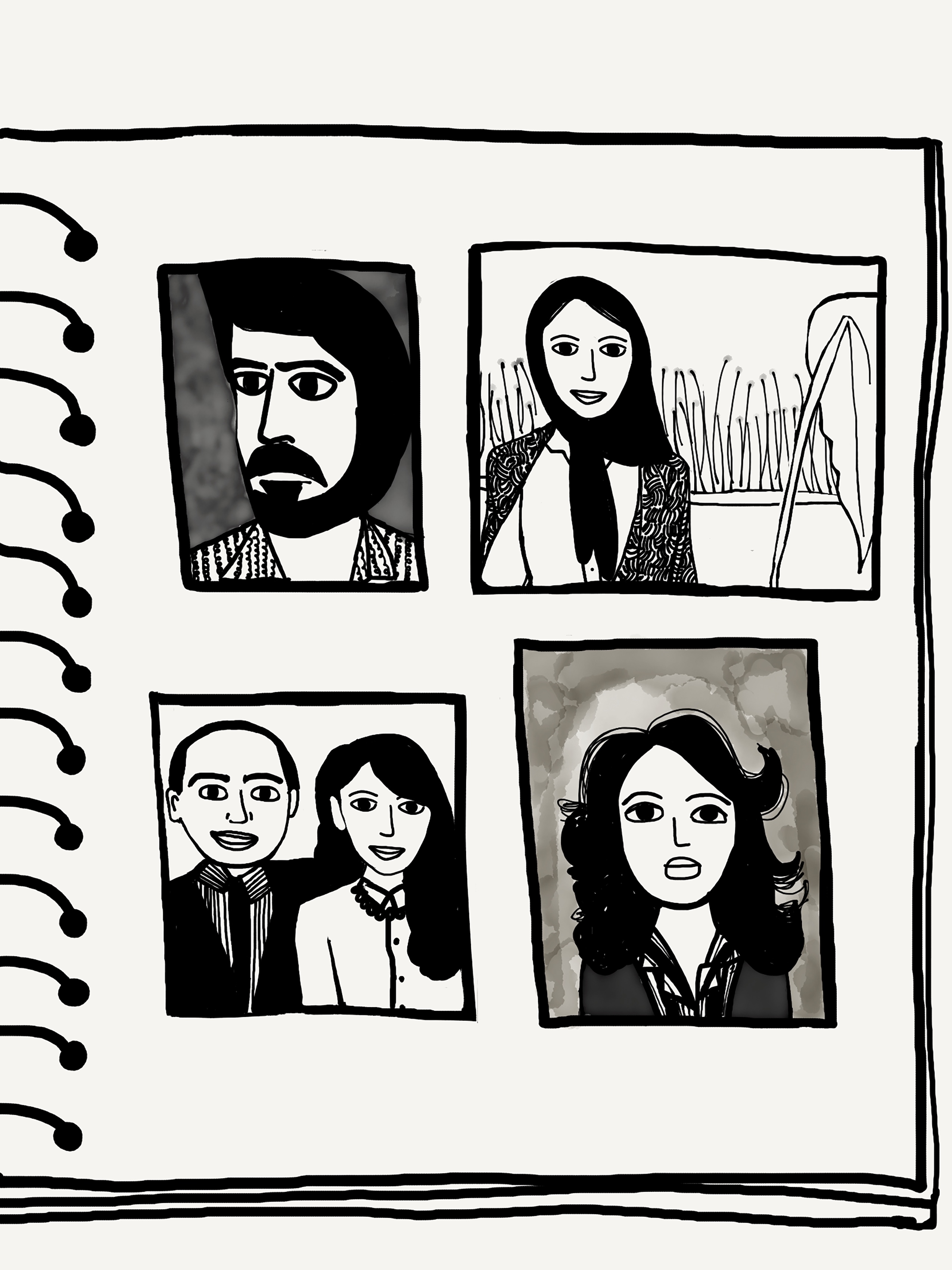 The people in Baghoolizadeh’s drawings – who she refers to as “abstracted identities” – are based on real people from her life.

“It just becomes an amalgam of my imagination: specific memories I have and then personal photographs,” she says. “These are all very banal, everyday, mundane things that don’t get circulated in media. They don’t get preserved in archives, they’re too boring for that – and I think there’s a sort of poetry to that boringness.” 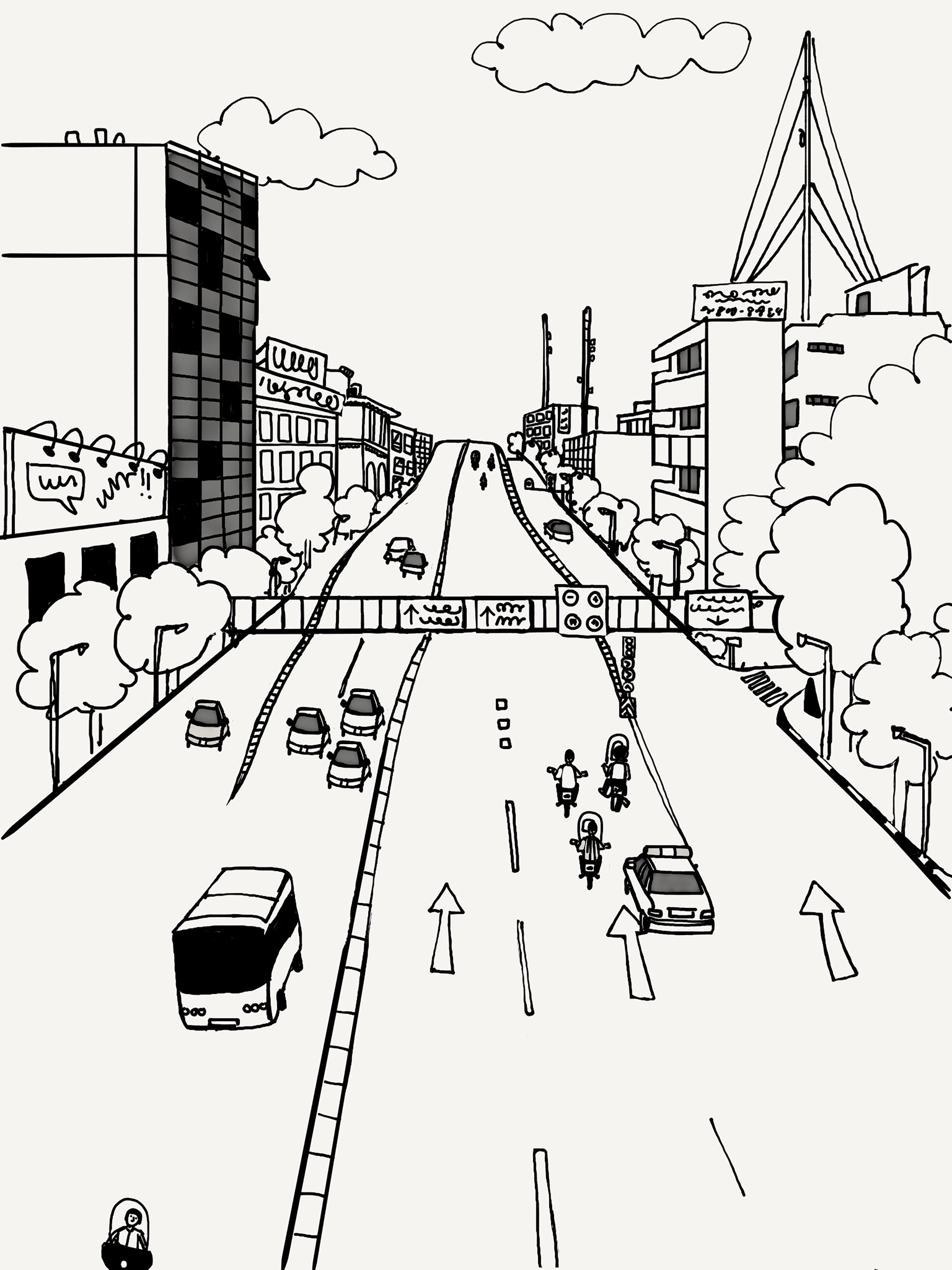 The mundanity doesn’t just humanise the people in Baghoolizadeh’s drawings, it also draws the viewer into a universal experience of family, home, and belonging.

“I was really overwhelmed by this idea that the next time I returned, it’s not just the landscape of the city that’s changing,” she adds. “It’s my personal landscape as well.” 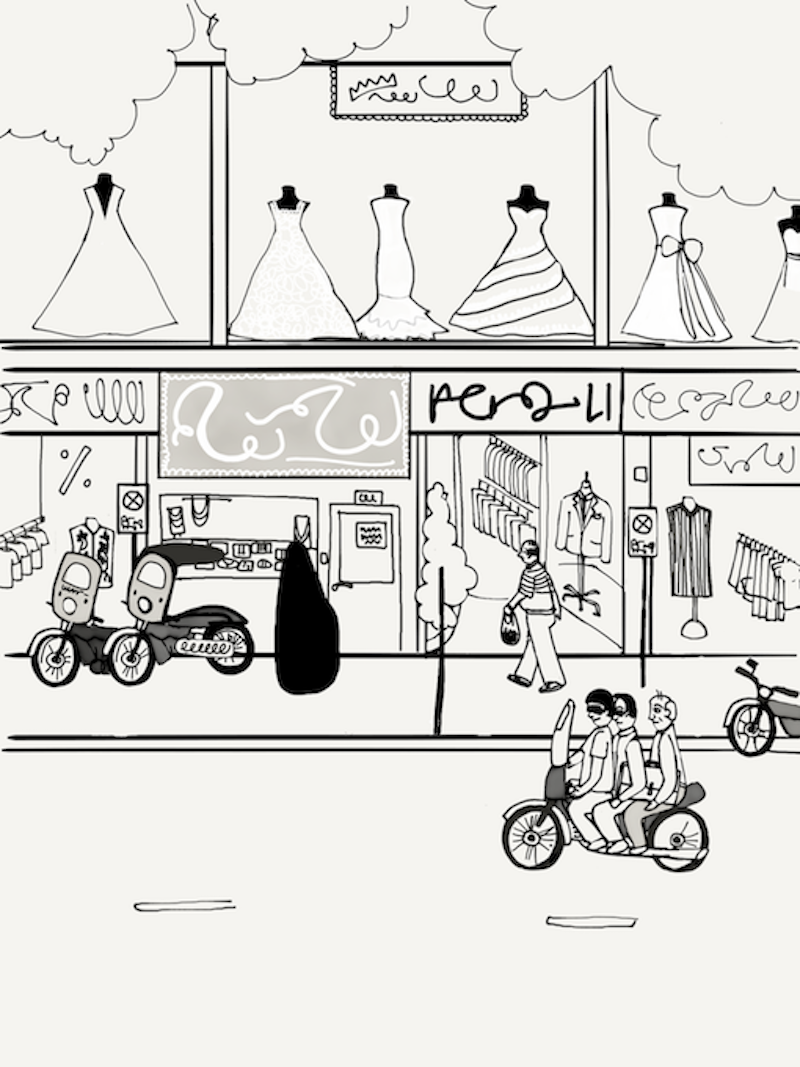 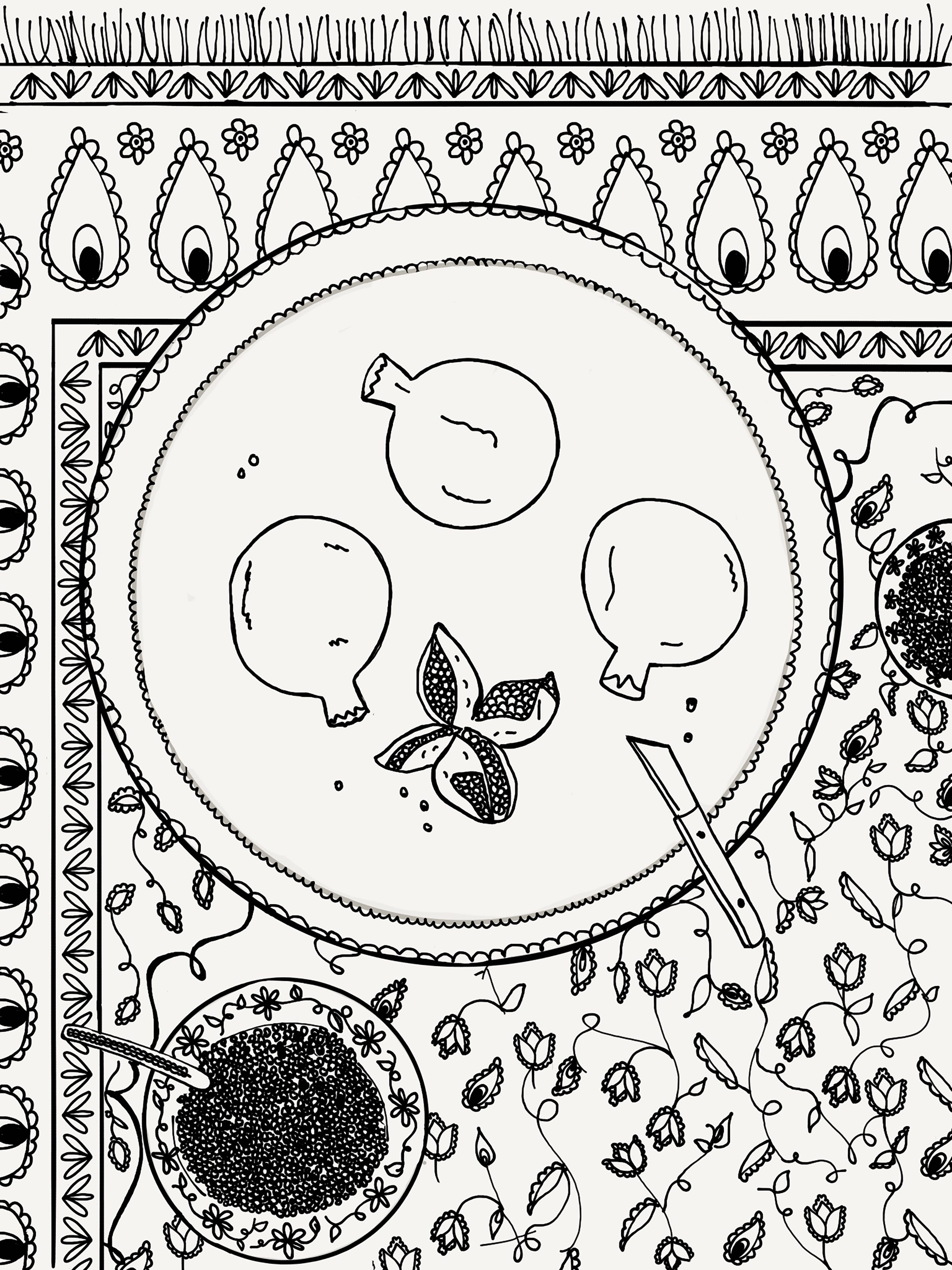 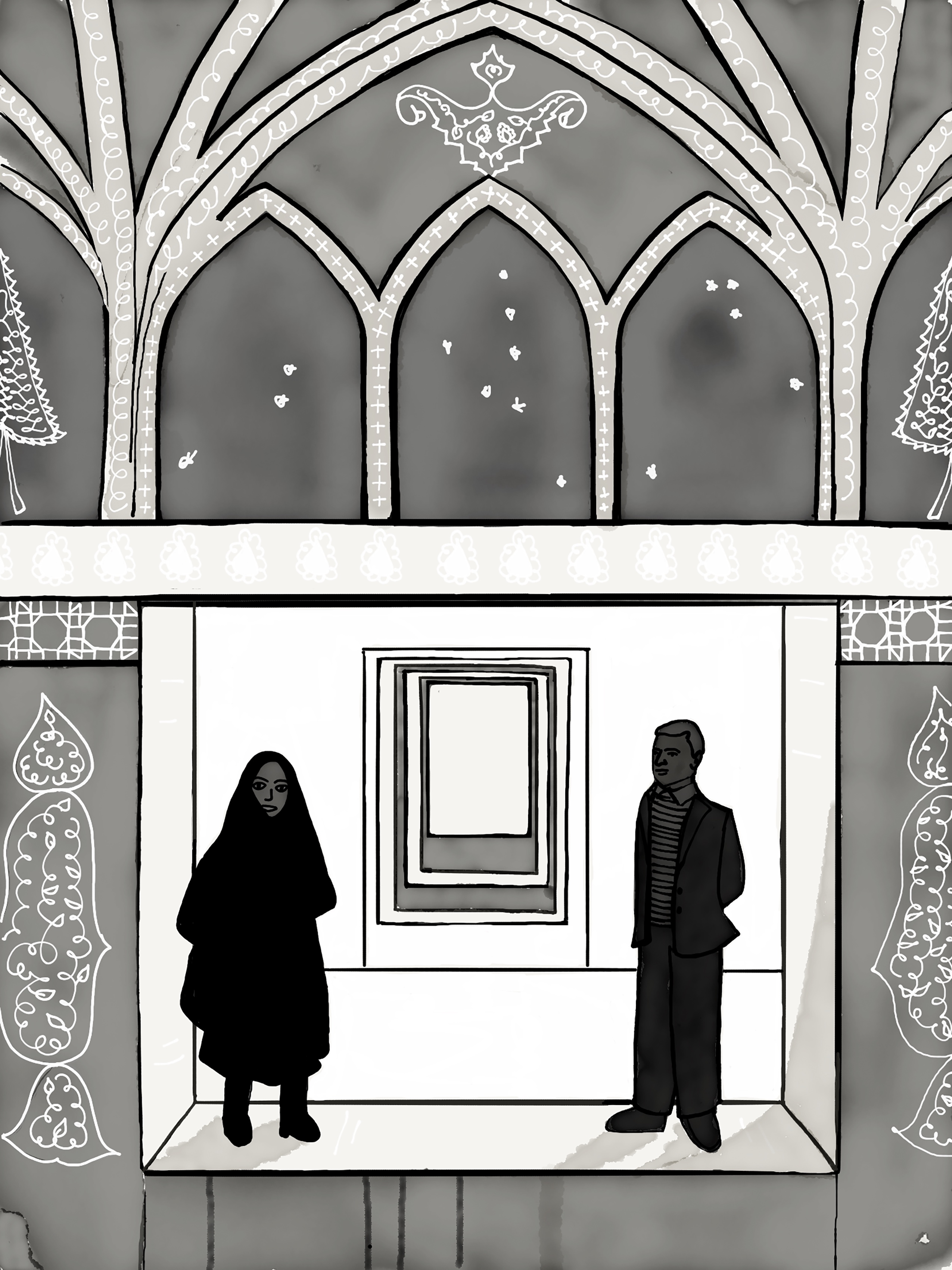 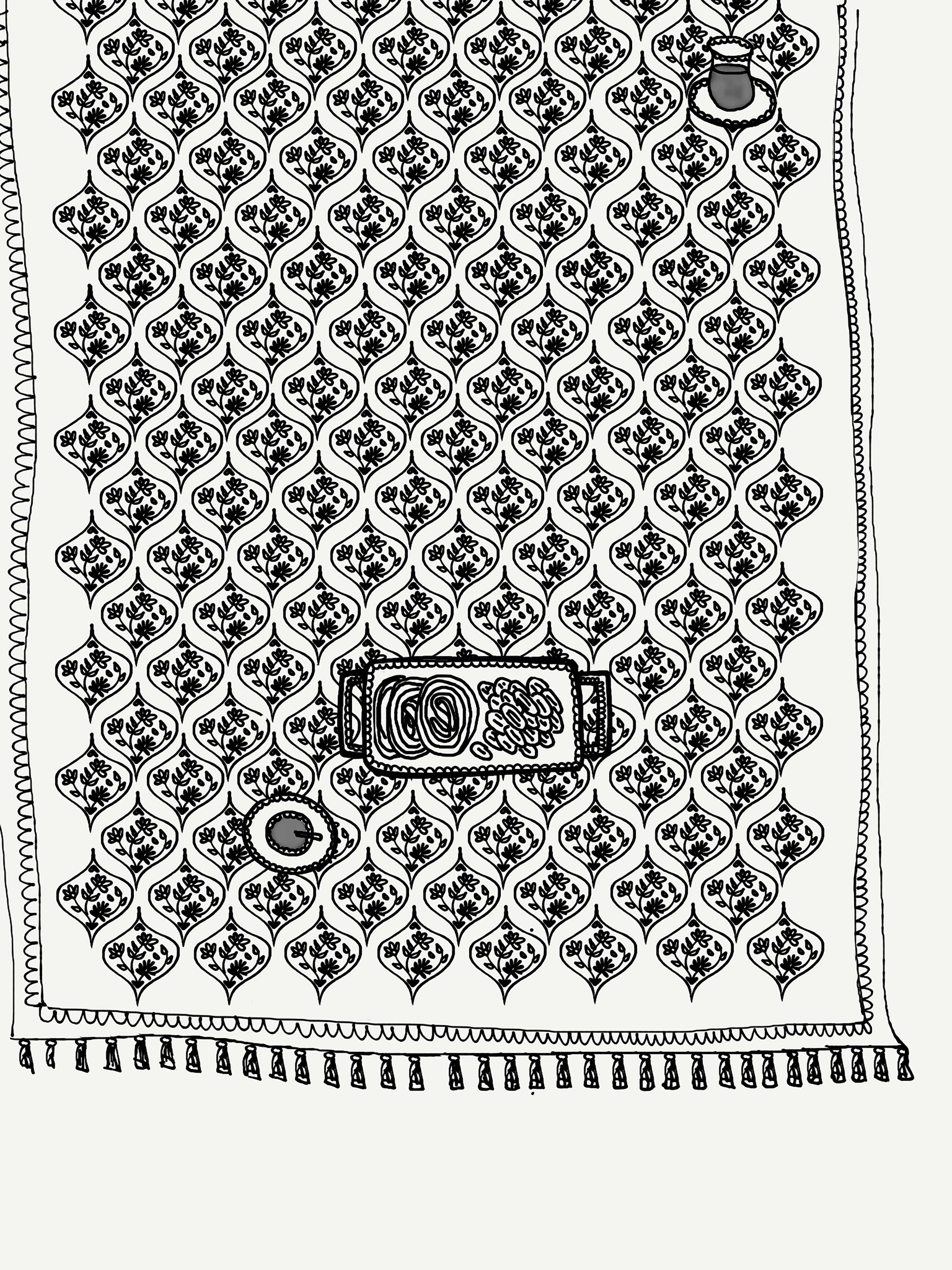 Linkedin
RELATED ARTICLES
OTHER ARTICLES
A new law change is enabling Britain’s donor-conceived children to know the truth about their origins – but campaigners say the fertility industry must do more to protect people.
Photographer Becky Tyrell went down to the fading banger and stock raceway to meet a community desperate to keep it alive.
Activists and campaigners are fighting back against new laws that would seriously undermine the ability to take industrial action, calling it an attack on fundamental workers' rights.
A new podcast is opening up the conversation between trans women and trans amorous men in the hope of building coalitions.
Filmmaker Laura Poitras discusses her new documentary which traces the remarkable life of the artist-activist and the impact of her battle against the US opioid crisis.
A new film from Berghaus traces the story of Adam Raja, who left behind a turbulent upbringing to discover the healing power of climbing.