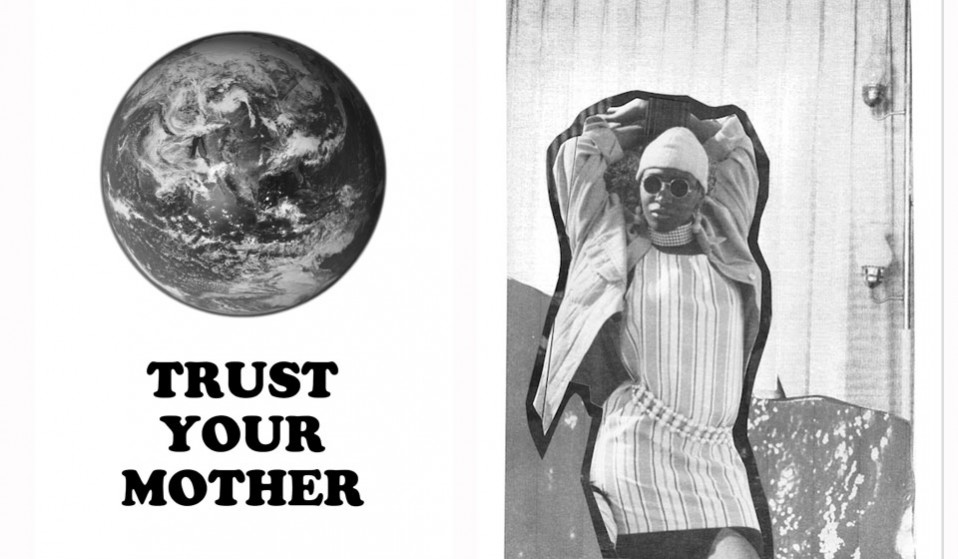 A new exhibition at House of Vans in South London brings together the contemporary DIY scene in the city to celebrate culture that celebrates women.

A new exhibition at House of Vans in South London brings together the contemporary DIY scene in the city to celebrate culture that celebrates women.

Here’s a little re-cap on some girls’ stuff before we start. It’s 2016. Women received the right to vote almost 100 years ago in 1928. The second-wave feminists of the ’60s are reaching their twilight years, and Tavi Tulle has lived an entire life since the riot grrrls of the ’90s.

So women have been trying to get their voices heard for a while now and yet shit is still kind of fucked up. The second sex (big up de Beauvoir) are still systematically paid substantially less than male colleagues: They’re underrepresented in positions of power; subject to habitual gender-based violence; objectified; discredited; pigeonholed. The list goes on. We’ve been fighting for 100 years (slash the beginning of time), and still the problems continue.

But while the dinosaurs of the world struggle to come to terms with the basic principles of equality, underground culture continues to create a dialogue that more accurately reflects the world in which we live (or want to live). And the DIY scene in London is one such experimental space. Just like the furious printers and xeroxers and lo-fi filmmakers before them, London is full of creative men and women who utilise cheap modes of production to make their feminist messages heard. And they’re being celebrated by House of Vans in an exhibition DIYourself to coincide with International Women’s Day on March 8. 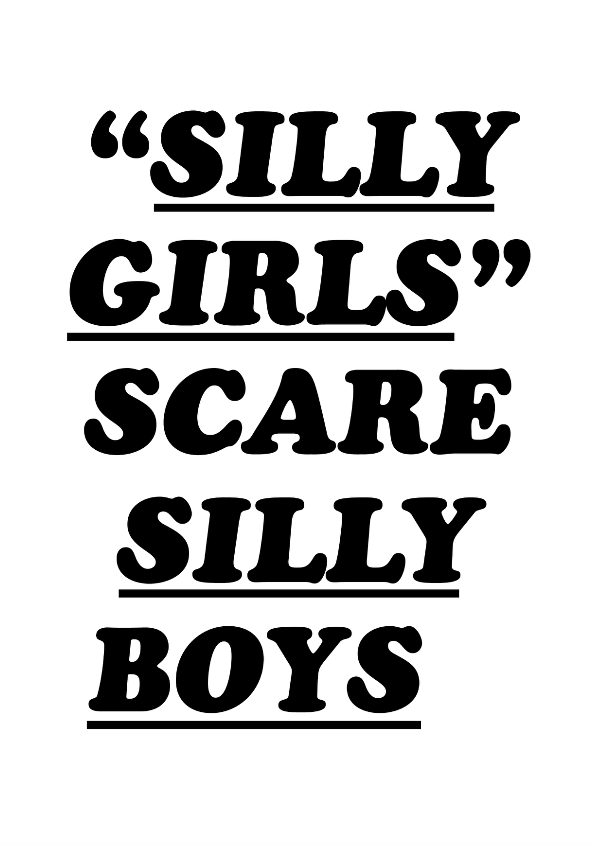 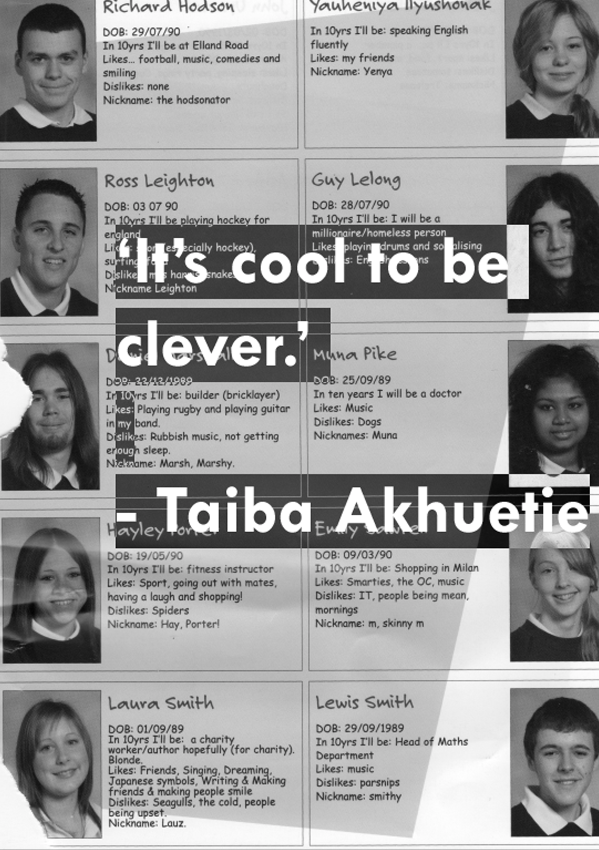 Although the artists have diverse styles and approaches they are united by shared values and ideas, as well as the city they live and work in, and that diversity is integral to the spirit of the show – with curator Jessica Piper stamping a huge INCLUSIVE in capitals across all promotional materials. 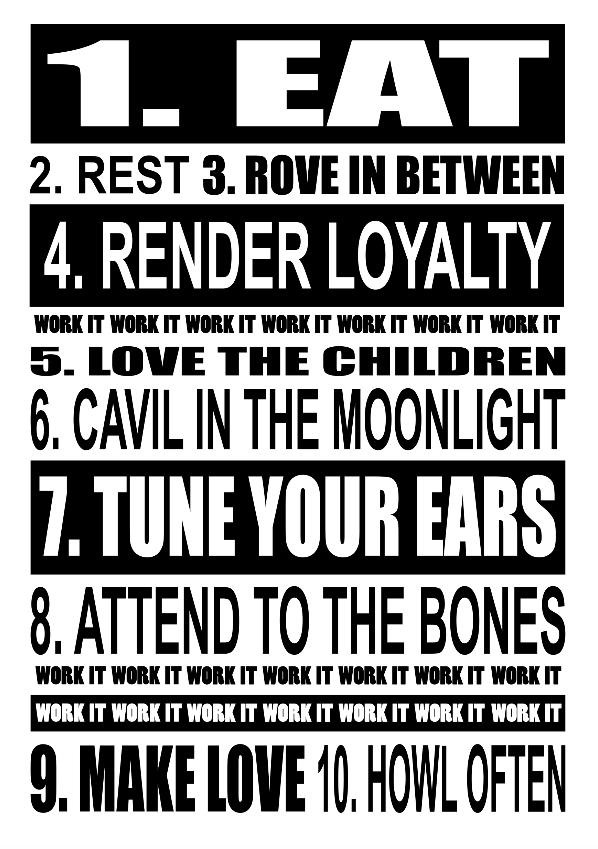 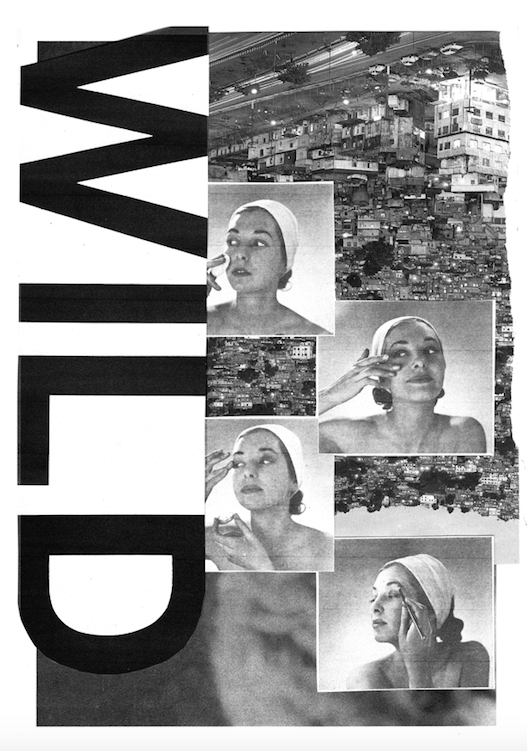 by Lotte Anderson, of Maxilla.

The exhibition, which launches this Thursday February 25, kicks off a girls’ month at House of Vans, behind Waterloo Station in South London, where films screenings, talks, workshops and more, will continue to celebrate culture that celebrates women.

Linkedin
RELATED ARTICLES
OTHER ARTICLES
The latest in Phil Evans' trippy Lightbox series explores the drive behind a dedicated female skater from Malmo.
Federation X frontman William Badgley talks about his documentary on The Slits and the wild origins of the first all-girl punk band.
A 13-year-old-girl was recently unmasked as the real author of a popular John Green quote. Embarrassing. But Green joins a long list of notorious plagiarisers, including Vladmir Putin, Jonah Lehrer and Brian Williams.