As the documentary of Aitken’s immense pan-American train journey hits the screens, Station to Station pulls into the Barbican for a 30 day creative takeover.

As the documentary of Aitken’s immense pan-American train journey hits the screens, Station to Station pulls into the Barbican for a 30 day creative takeover.

Artist Doug Aitken’s ambitious train journey from the Atlantic to Pacific coast for his Station to Station project in 2013 had echoes of the infamous bus journey made by Ken Kesey in 1964 that arguably kicked off the ’60s and became the film Magic Trip. Where Kesey and his band of Merry Pranksters embarked on the cross-country journey in an International Harvester school bus fuelled by LSD and speed and piloted by the ageing Beat icon Neal Cassady, Aitken’s meticulously choreographed event filled an old railway train with artists, musicians and dancers to spark “happenings” in each place the train called at.

Departing from New York, Aitken and his entourage of creative visionaries took 24 days to make the 4,000 mile journey across the US, with the final event playing out at the abandoned 16th street station in Oakland, CA. Like Kesey who hit the road with some of the brightest lights of the early ’60s, Aitken’s travelling companions included Beck, Thurston Moore, Ariel Pink’s Haunted Graffiti, Olafur Eliasson, Mavis Staples, Giorgio Moroder, Cat Power and many more. 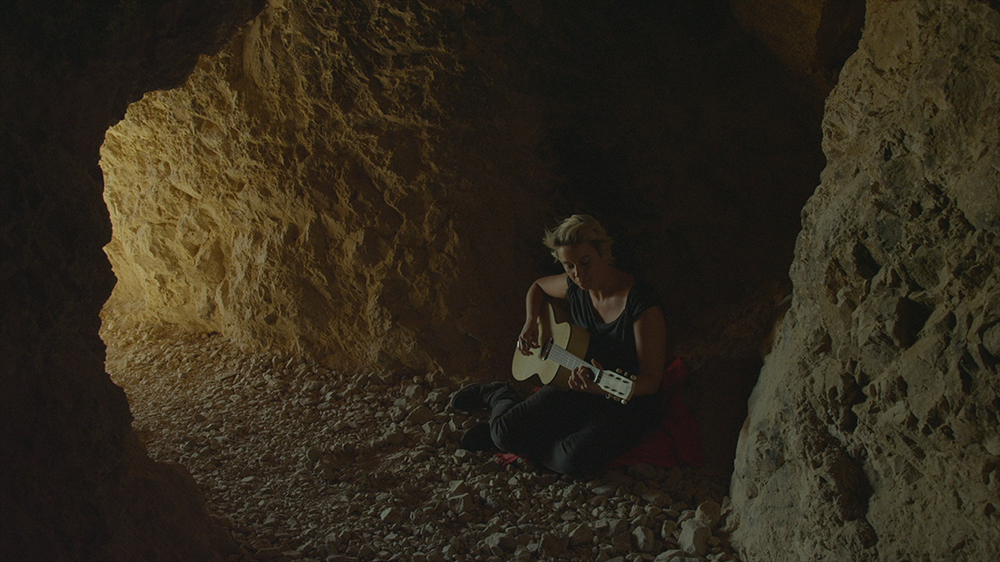 At each of the train’s ten stops, the crew disembarked for a unique performance. For Chan Marshall, AKA Cat Power, Barstow in the Mojave desert was her highlight. The team set up camp at the Skyline Drive-In on Old Highway 58 while No Age played out the sunset, backed by photographs from Stephen Shore, famous for his ethereal Americana images of American, on the drive-in’s screen. A series of sculptures appeared in yurts on the desert floor, courtesy of artists Ernesto Neto, Urs Fischer and others; Belgian artist Nicolas Provost screened his mind-muddling short film Gravity; and Marshall took the stage. “It was super realistic being in the desert, there’s nothing man-made around so it liberates your subconscious,” she told Dazed. “Everyone feels lighter in the magic of the desert.”

Aitken’s blistering journey across American has been recorded on film as Station to Station, made up of 62 one-minute featurettes from each artist, featuring conversation, music and performance. Ed Ruscha describes his discoveries in the American desert; Beck plays with a gospel choir in the Mojave desert; Jackson Browne reflects on the influence of the railroad on his music; and much more.

As the film goes on release in the UK, Station to Station rolls into London’s Barbican arts centre for 30 day takeover. The month-long event, running June 27 to July 26, continues the train’s journey, promoting artistic collaboration and features over 50 performances, 20 residencies and workshops and talks involving hundreds of artists, musicians, dancers, designers and filmmakers. It’s an absolutely packed programme, so we’ve picked out five highlights – but don’t stop there, this is just the tip of the iceberg.

Pedro Reyes’ residency Spiritual Speed Date will put 16 representatives from different spiritual traditions in conversation with one another. Swing by to catch a Priest chewing the fat with a Rastafarian, a Rabbi pondering creation with a Hare Krishna and an Anthroposophist debating what it means to be human with a Sufist.

The UK premiere of Station to Station kicks off proceedings, but there’ll be screenings of the film throughout the month, alongside extra footage and Aitken’s nomadic light sculpture. 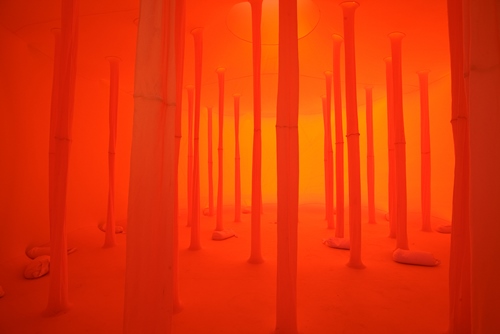 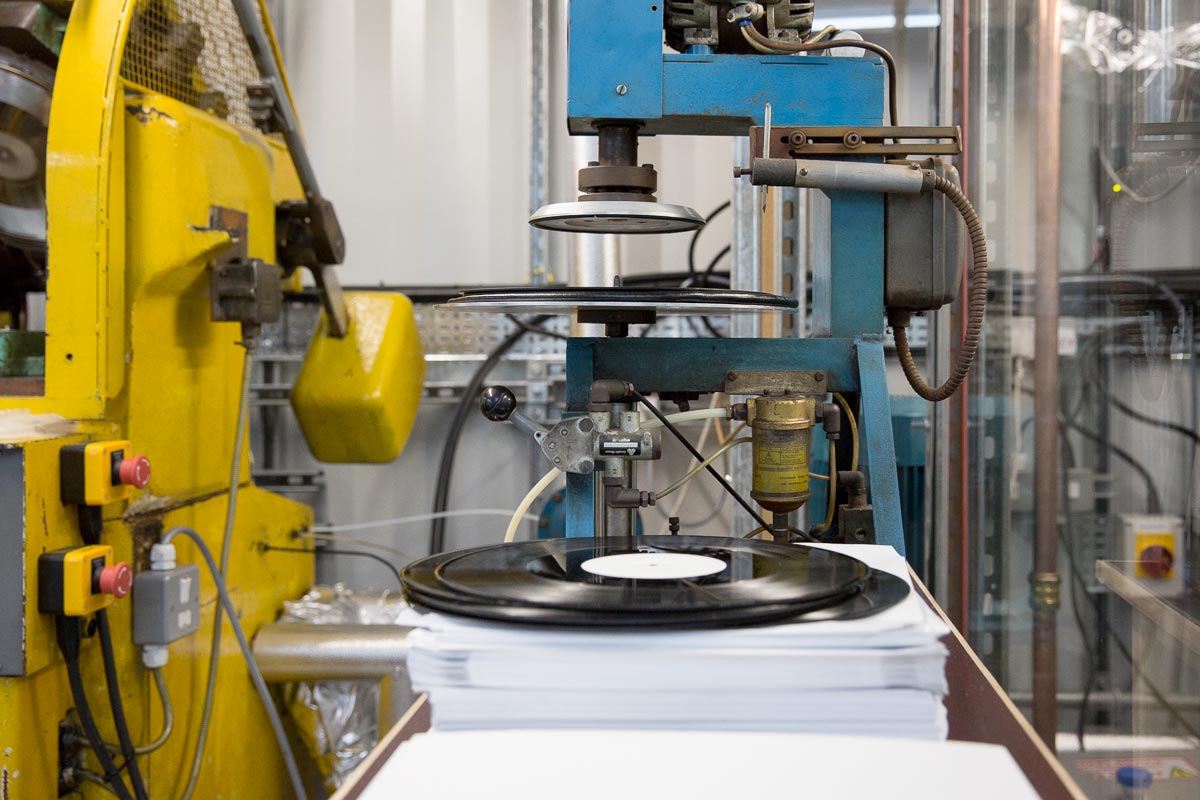 Check out Station to Station, the documentary and the live event at the Barbican, June 26 to July 27.

Linkedin
OTHER ARTICLES
Rhiannon Adam spent three months capturing an ageing society wracked by division, isolation, and the aftermath of scandal.
Rogue landlords are exploiting young and inexperienced renters and leaving them in mental and financial turmoil, reports Niall Hignett.
With skyrocketing rents, packed out viewings, bidding wars and more, renting in London has never been harder.
Sean Maung’s photos are a love letter to the Black and brown communities that make up New York.
Birdy Chu reflects on documenting the historic moment in which the territory was formally passed back from the UK to China.
By turning a real-life crisis into daytime television fodder, TV bosses have once again shown themselves to be completely out of touch with audiences.