Art & Culture / Art / How art is transforming the US prison system 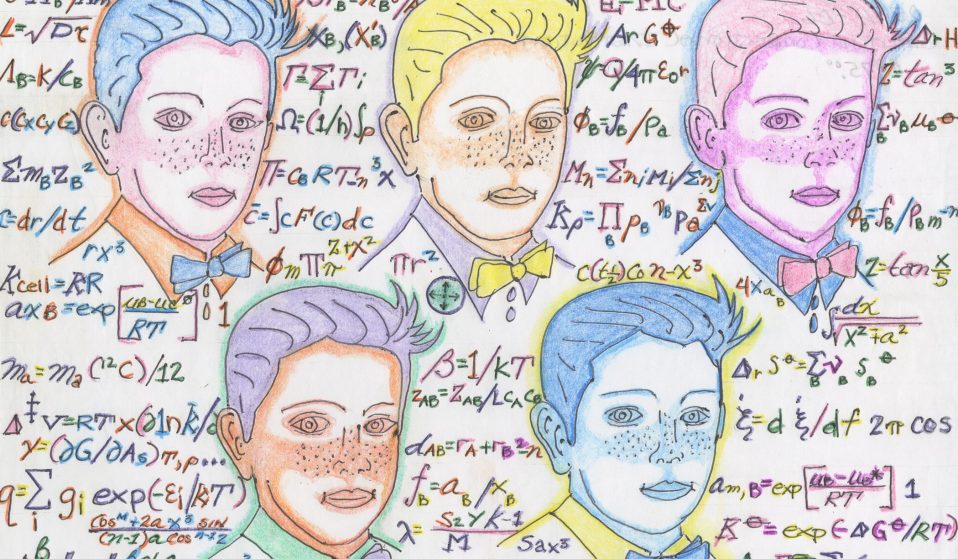 For the past three decades, the CPA has been helping prisoners to embrace the therapeutic possibilities of art.

For the past three decades, the CPA has been helping prisoners to embrace the therapeutic possibilities of art.

The United States prison industrial complex is firmly rooted in the legalisation of slavery. For over 150 years, those rightfully and wrongfully imprisoned have been forced to endure conditions that violate human rights, their fates given over to the government and private corporations.

In the past week, stories of egregious violations at the Metropolitan Detention Centre in Brooklyn and Cook County Jail in Chicago have gone viral, revealing just a fraction of the brutality that largely goes unreported in the news. In much the same way, there are also successful rehabilitation stories that rarely get told.

Jeffrey Greene, manager of the Prison Arts Program for the Community Partners in Action (CPA), is aiming to rectify this problem – creating a non-profit organisation that works with current and former inmates in Connecticut’s prison system.

The CPA was originally founded in 1875 as the Prisoners’ Friends Society by a group of notable citizens invested in social reform. This included Samuel Clemens (Mark Twain), who called out the school-to-prison pipeline by astutely observing: “Every time you stop a school, you will have to build a jail. What you gain at one end you lose at the other.” 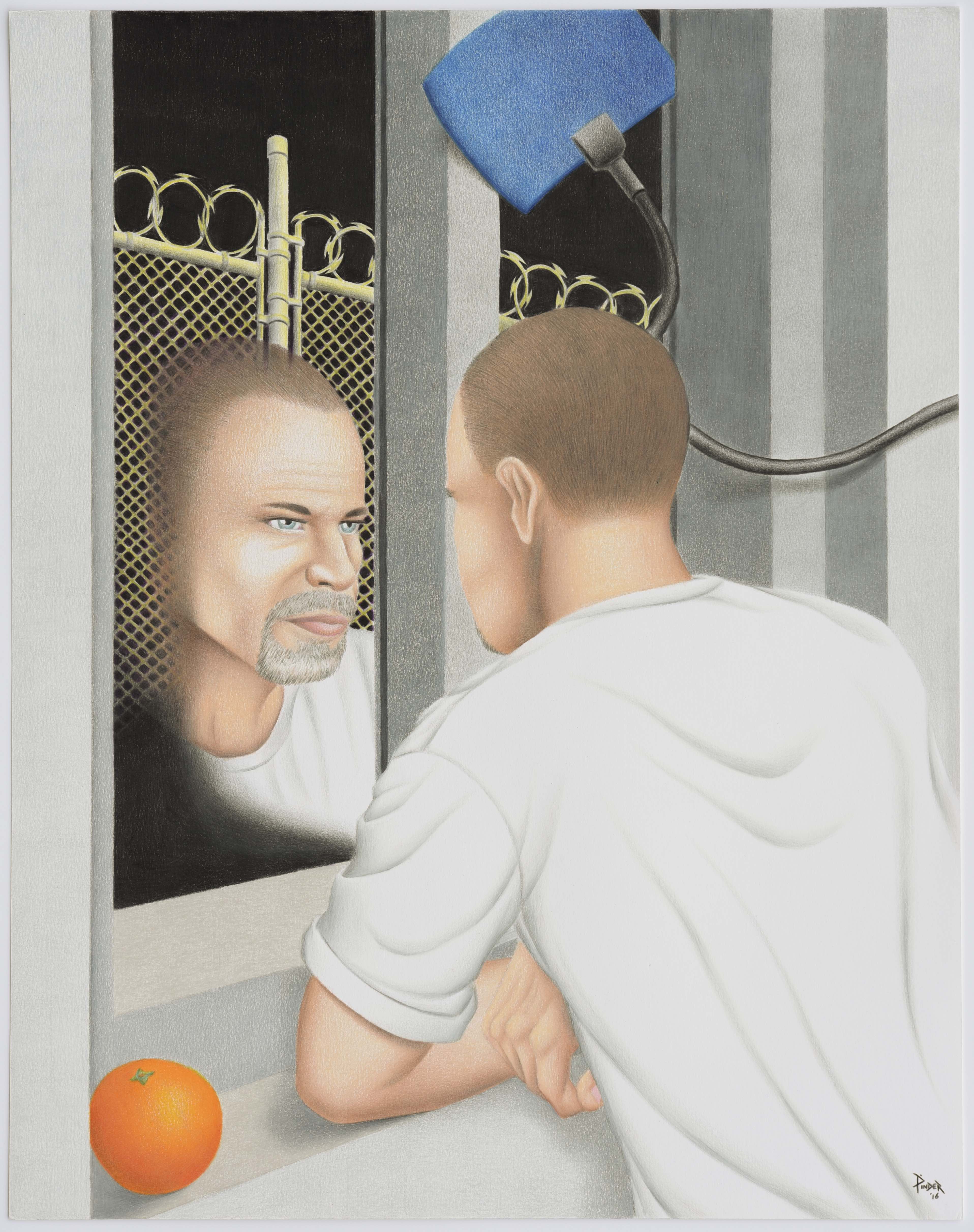 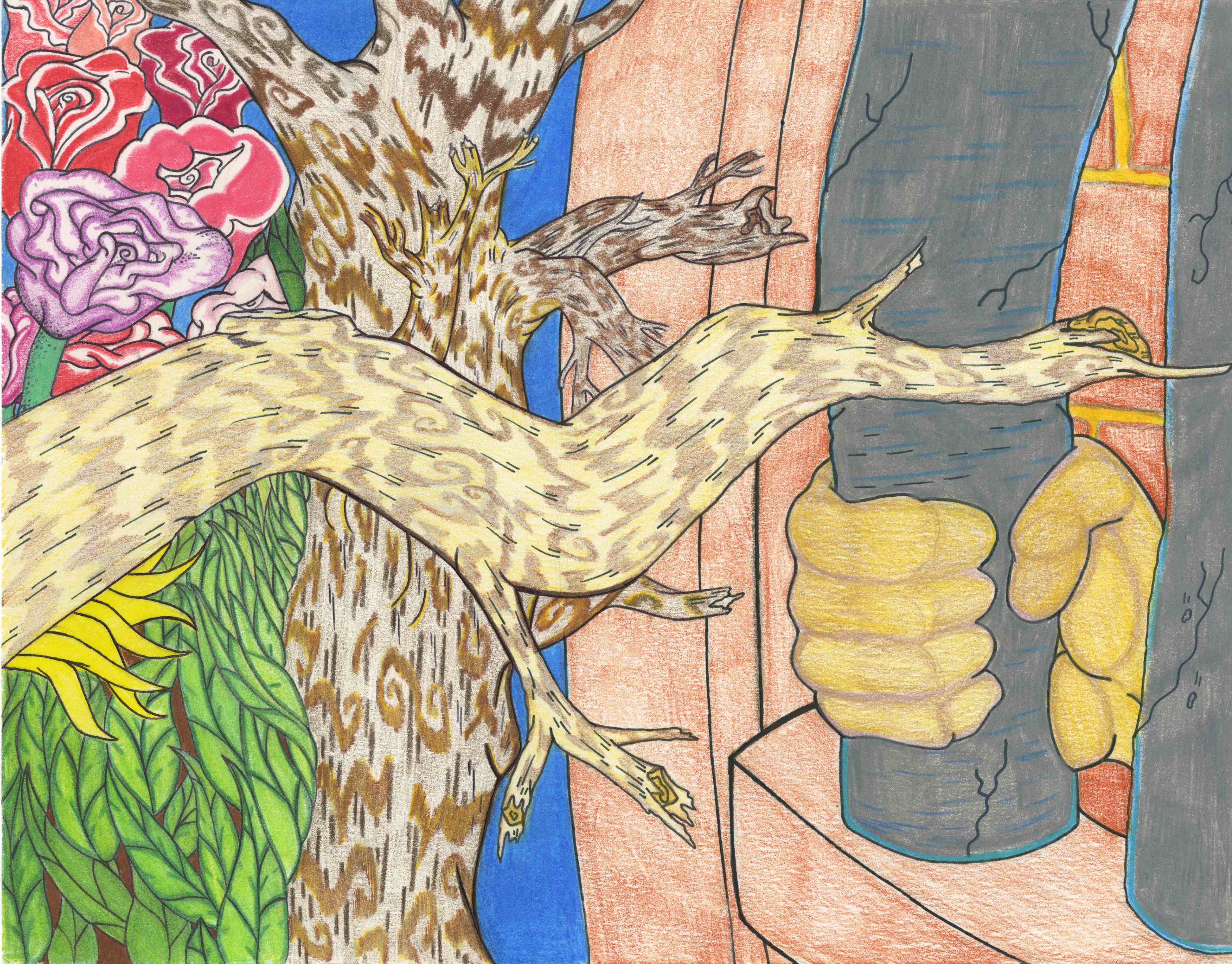 For the past three decades, Greene has used the therapeutic possibilities of art to build a community of artists who are working on long-term projects in media that is allowed inside the prison walls. A selection of work by 28 artists is now on view in How Art Changed the Prison: The Work of CPA’s Prison Arts Program.

“People have revelations in prison all the time: about themselves, their connections to others, or how they have lived their lives, or a spiritual revelation, and then they get out of prison and the outside world is so different,” Greene says.

“I make it a point to meet with people after they get out, and you can meet with someone who spent 20 years who thinks it feels like a bad week. All the contemplative time you spent with yourself is lost, and you take away a feeling of alienation, a lack of confidence, a feeling of being other, you take that from your prison sentence.” 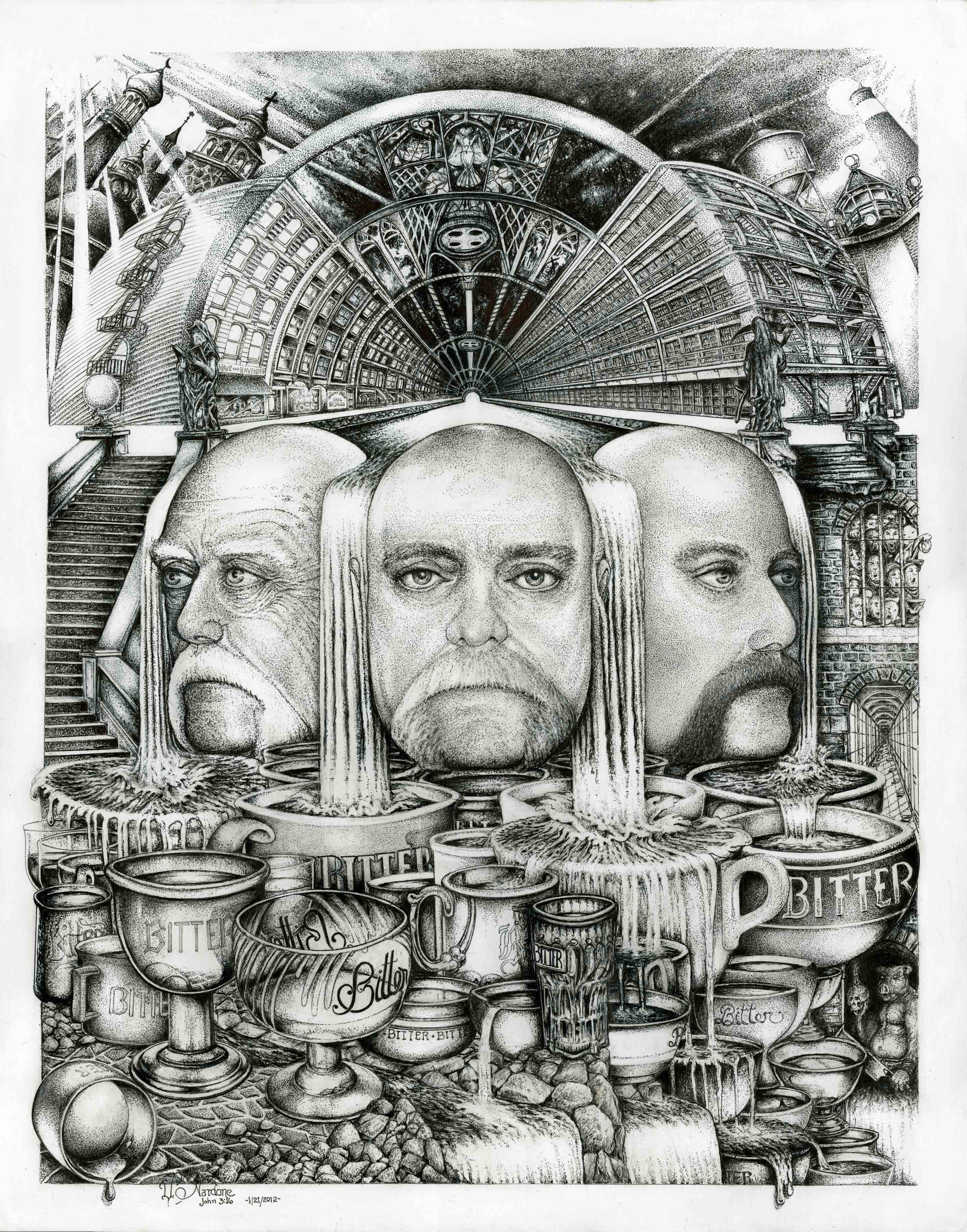 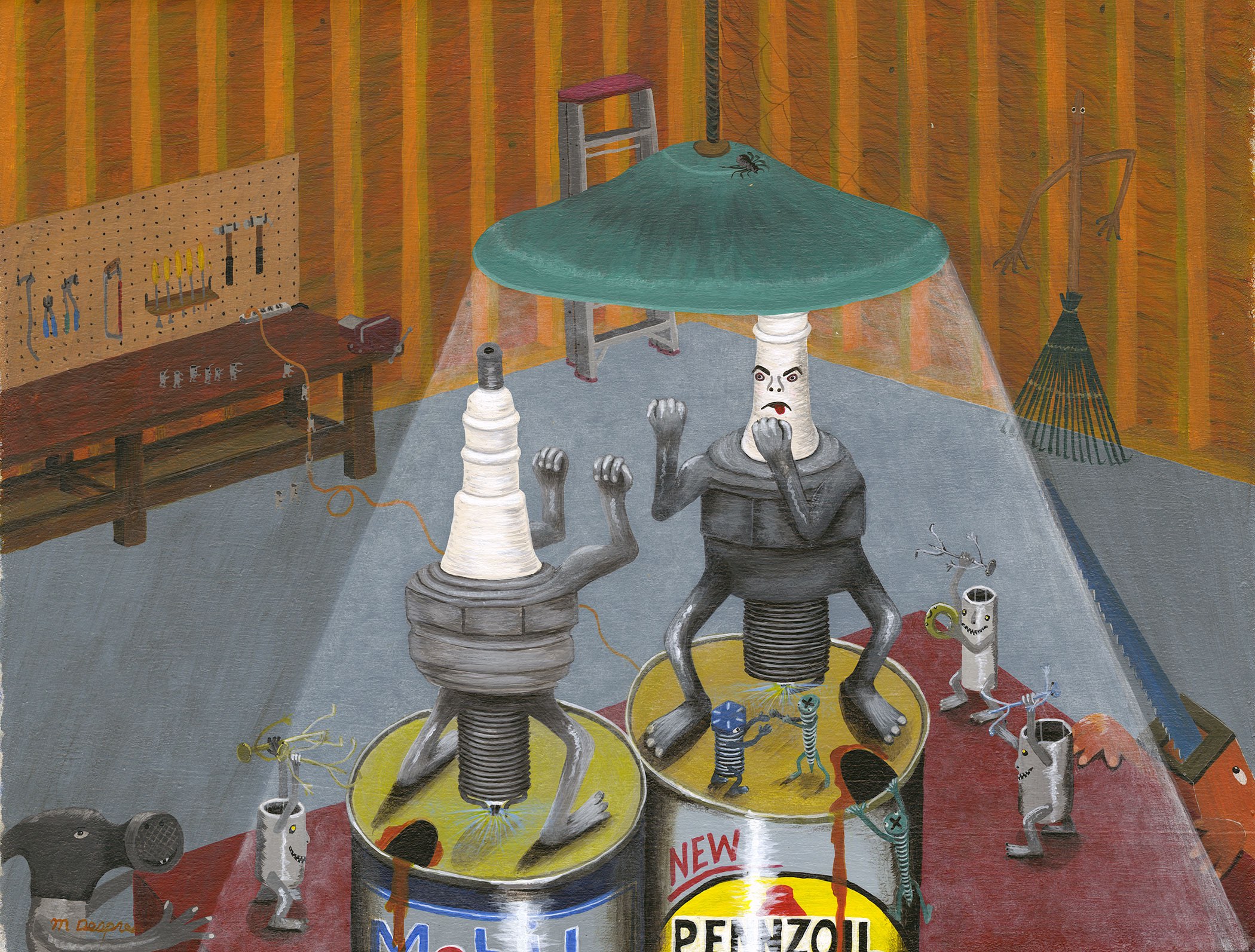 The Prison Arts Program gives the inmates something more, something that allows them to work through their issues while standing as evidence of it. “The show is filled with documents of these people battling the darkness within the prison and within themselves,” Greene adds.

“They have these artworks that will remind them of that moment when they were by themselves, sitting on a bunk with a piece of cardboard that they fought hard to get, using coloured pencils that they are sharpening with nail clippers – they will remember those moments through the artwork.”

The exhibition brings together inmates and their families, revealing just how many lives are touched by incarceration and offering a means to reflect, to address, and to heal. “I went into prison and saw all of these people who could not help but make art because of who they are, where they are, and their need to confirm that they exist – and to express to their loved ones they are still there, need to be loved, and still love.” 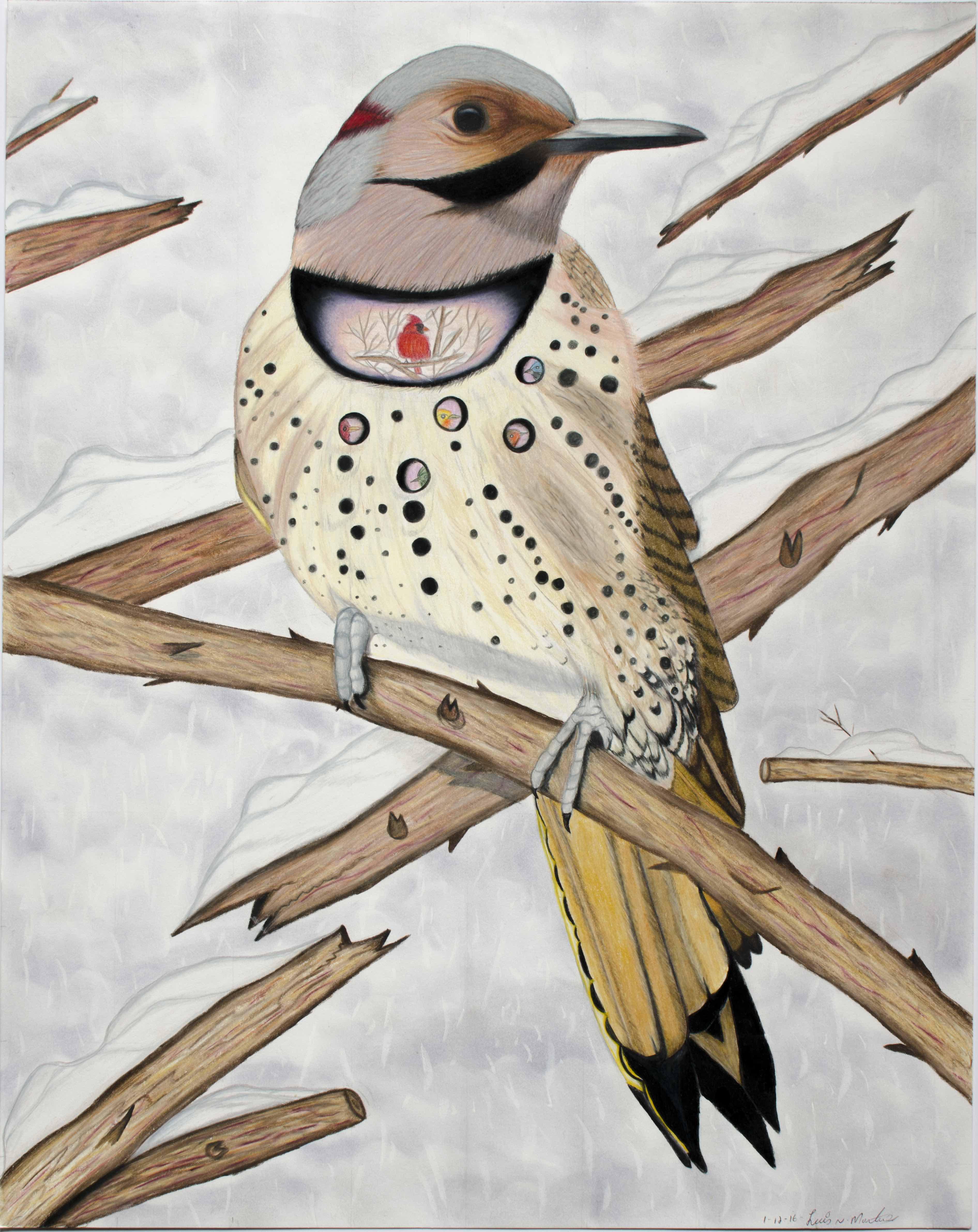 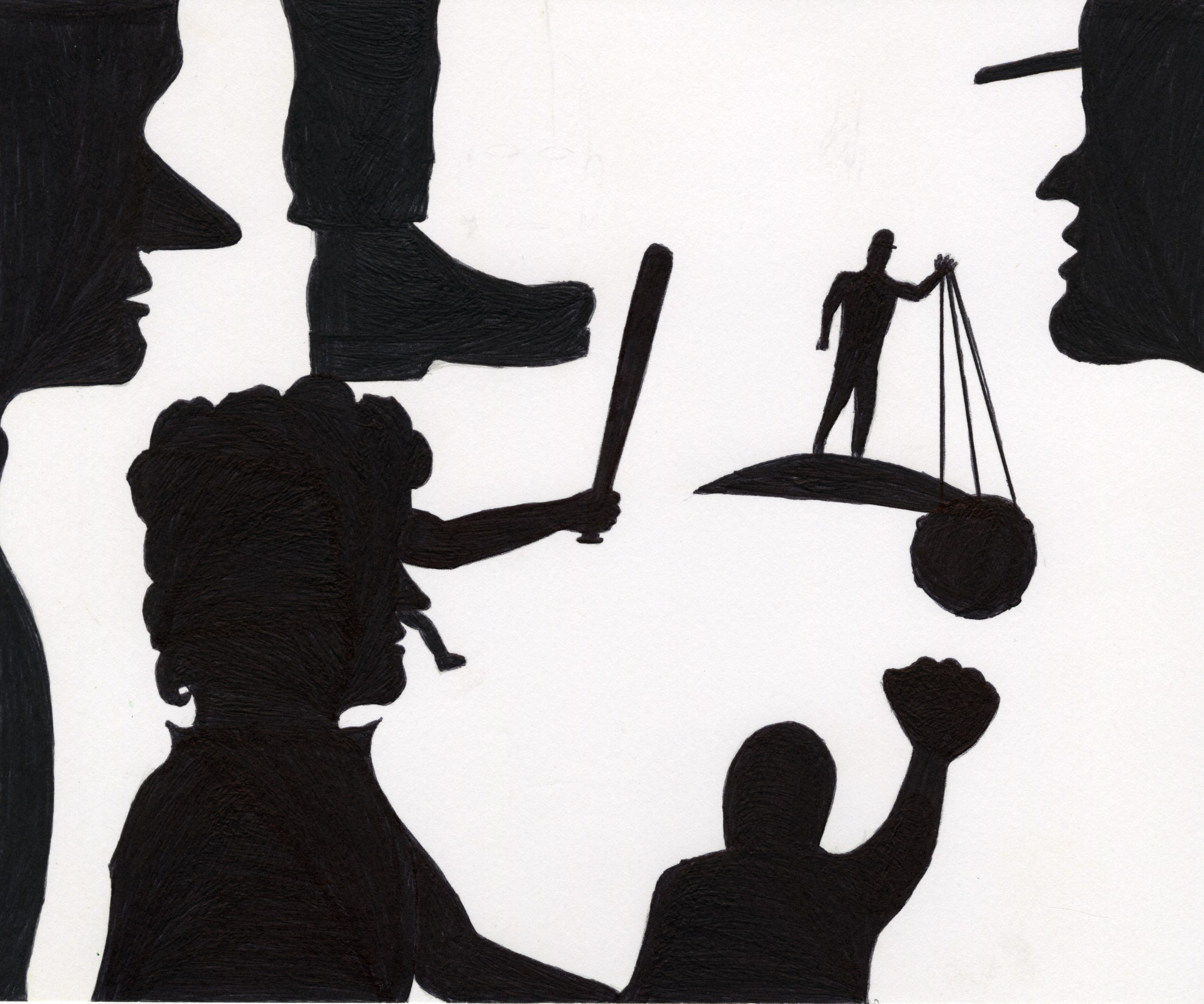 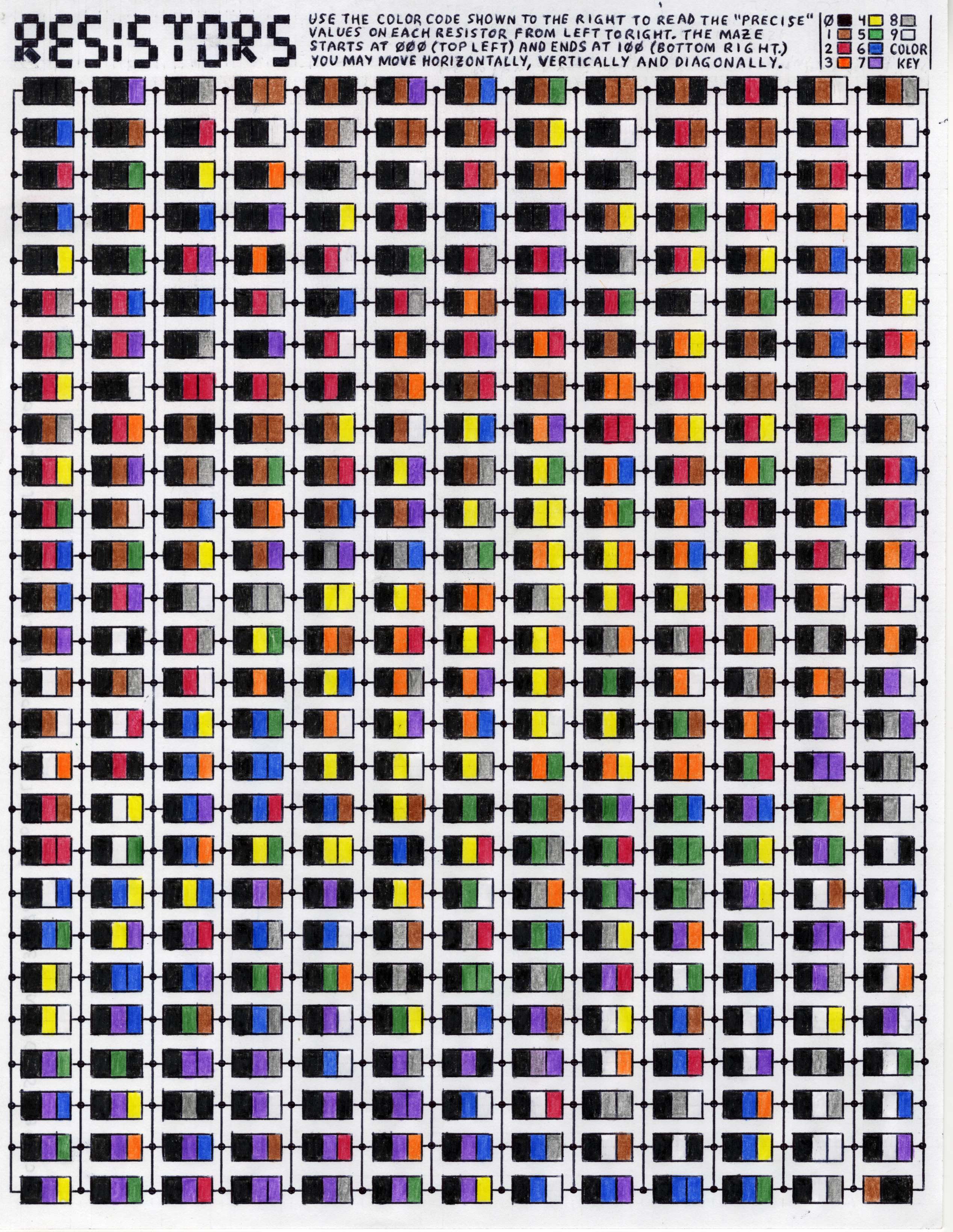 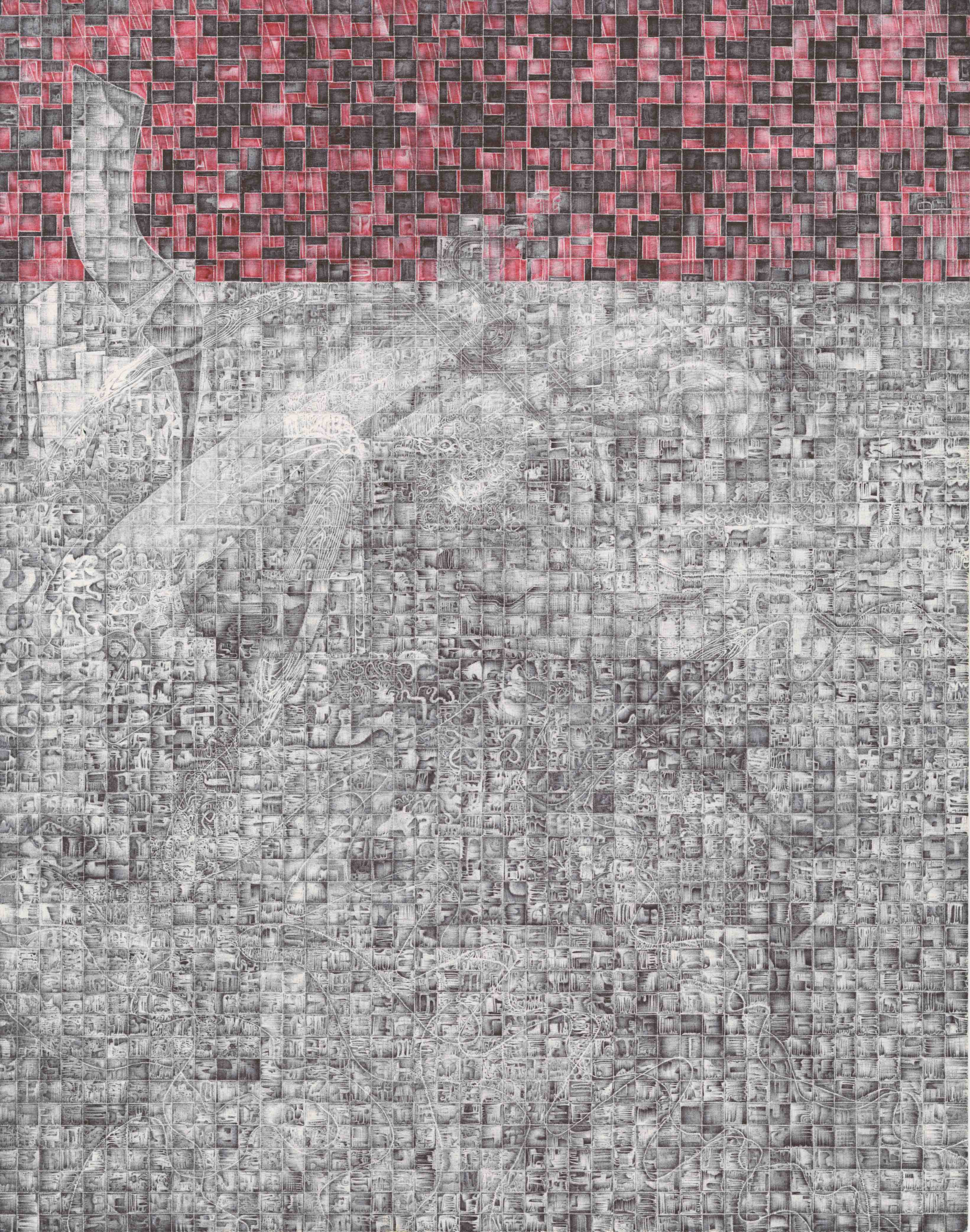 Veronica May Clark
Brooklyn Banks, 2015. Collection of the artist

How Art Changed the Prison: The Work of CPA’s Prison Arts Program is on view at the Aldrich Contemporary Art Museum in Ridgefield, CT, through May 27, 2019.

Linkedin
RELATED ARTICLES
OTHER ARTICLES
Photographer Matthew Brookes recalls following a group of young people in Venice Beach living in search of the perfect wave.
50 years since its inception, and the campaign calling for recognition that capitalism depends on domestic labour is as pertinent as ever.
The last few years have seen an increase in LGBTQ-led initiatives to feed the hungry, with many finding ways to stay afloat despite the challenges.
LGBTQ+ students are keeping the spirit of the original Pride alive by fighting for liberation for everyone, not just their community.
Yesterday queer activist group Lesbians and Gays support the Migrants staged a die-in at the Pride in London parade to protest the inclusion of police in the march reports Huck politics editor Ben Smoke.
Photographer Bruce Gilden discusses his series documenting the overlooked factory workers, labourers and other people residing on the margins of English society.