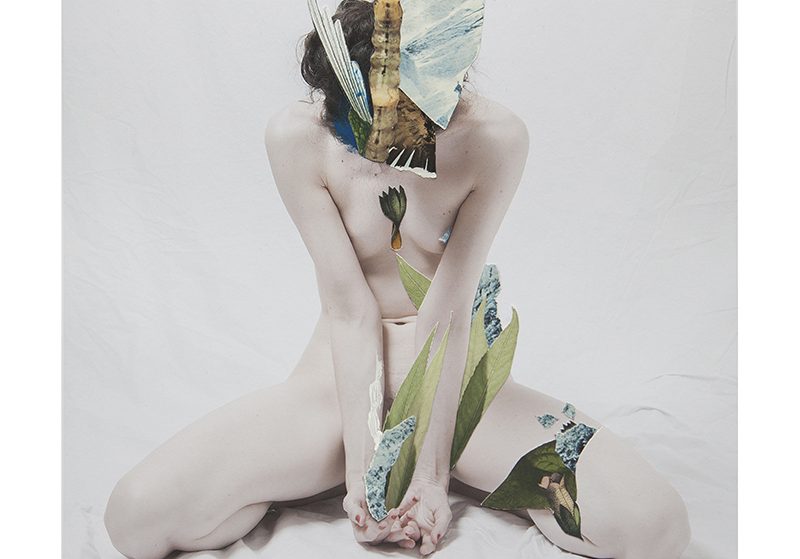 From Barbara Kruger and Wangechi Mutu to Lorna Simpson: women have been pioneering the DIY art form for the last century. We speak to three artists on what cutting up and piecing together mixed media can tell us about gender, activism and the modern age.

From Barbara Kruger and Wangechi Mutu to Lorna Simpson: women have been pioneering the DIY art form for the last century. We speak to three artists on what cutting up and piecing together mixed media can tell us about gender, activism and the modern age.

Over the last century, collage has established itself as one of the most radical and powerful art forms to explore cultural stereotypes about gender and identity. In the 20s and 30s, Dadaist pioneer Hannah Höch’s and Surrealist Eileen Agar used it to question the status of women and, in the 70s, feminist artists took after their lesson. They created what is known as ‘femmage’ – a woman-only, woman-focused form of collage theorised by Canadian artist and critic Miriam Schapiro.

Since then, women and minorities have been adopting collage as a means of liberation, built upon and against the visual tropes of popular culture. Influential contemporary artists like Barbara Kruger, Wangechi Mutu and Lorna Simpson have been cutting up and piecing together new narratives about gender and race, working at the intersection of the personal and public space. And in the digital age, where the possibilities of visual manipulation have multiplied endlessly, the success of collage as a critical lens to look at ready-made views and representations of communities, society and individuals continues to grow. Here, we spotlight three young, international artists who have embraced collage as a means to self-expression, using it as a powerful commentary on gender and identity.

Based in Jakarta, Indonesia, Ika Vantiani’s collage work is rooted in zine culture and collectivism, as she explains: “I used collage to make my own media, conveying messages on gender and identity before, and later to make people talk about gender and identity, through making collage with me.”

A cut-and-paste devotee since the early 2000s, in 2015, she launched Kata Untuk Perempuan (A word for woman), a workshop-based project where people would create collages translating their ideas and perceptions of ‘woman’. Collage is often a less intimidating technique for non-artists, and materials can be more easily sourced; still, the event can effectively prompt critical thinking and spark a conversation on gender roles and expectations, combining activism and community-building: “I would like to show people that we are not merely consumers, we are also makers,” she says. “The realisation that we have the ability to make something is really powerful. I want to share that power with people.” 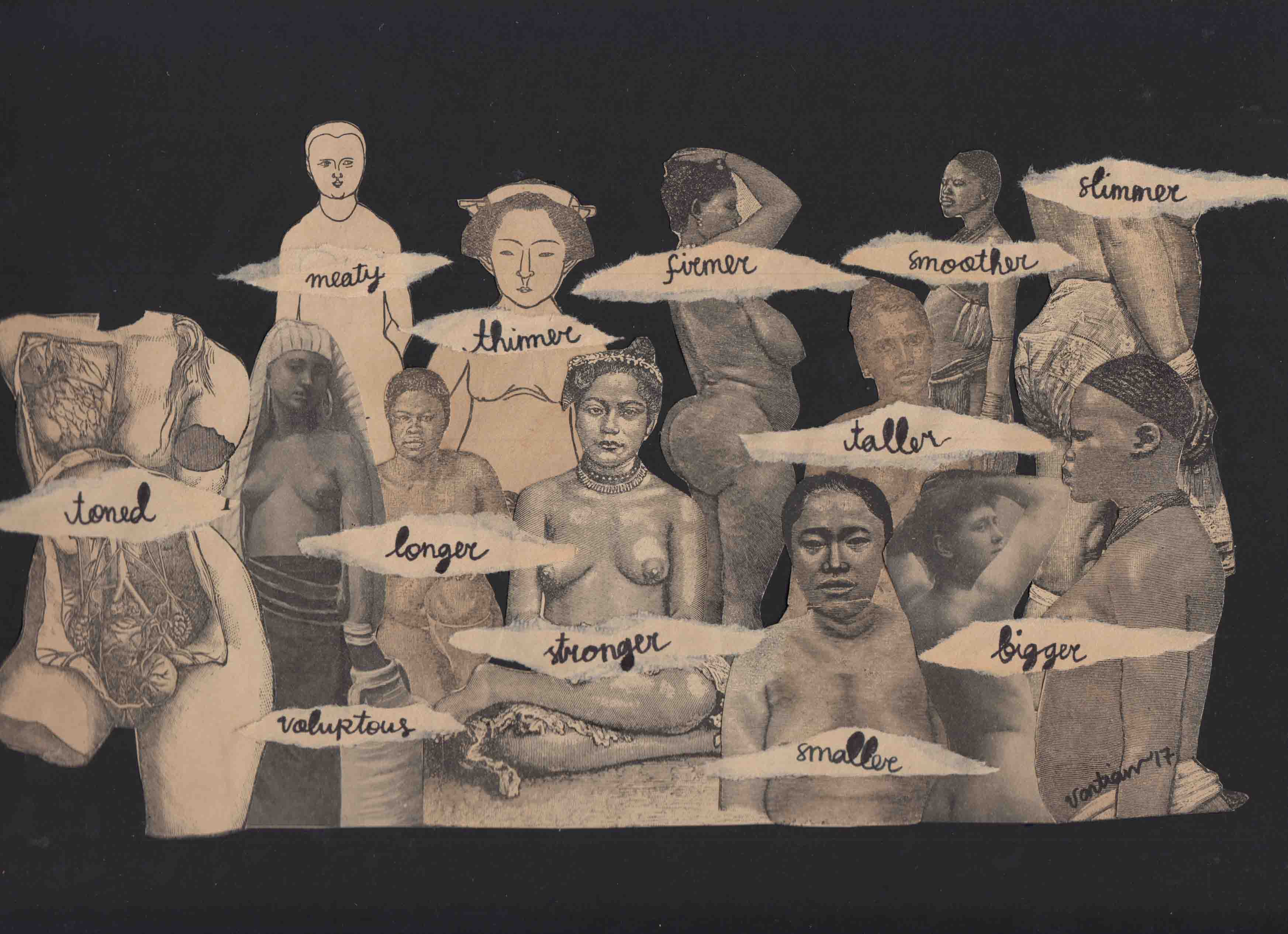 Spanish photographer and designer, Rocio Montoya, from Madrid, has always focused on experimental portraiture and the deconstruction of the human body. Her collages explore themes of being and identity: “We try to learn to be the best version of ourselves without really knowing who we are, who we want to be,” she says. “I like to play with the idea of finding ourselves by avoiding stereotypes and inquiring into our roots.”

Her work is infused with a love for surrealist aesthetics, and an admiration for women’s resilience: “In many of my pieces, women try to get up, get rid of burdens,” she explains. “I not only try to exalt the feminine beauty, but also the beauty of the woman as a human being who possesses wonderful abilities – among them, an immense capacity for effort.” 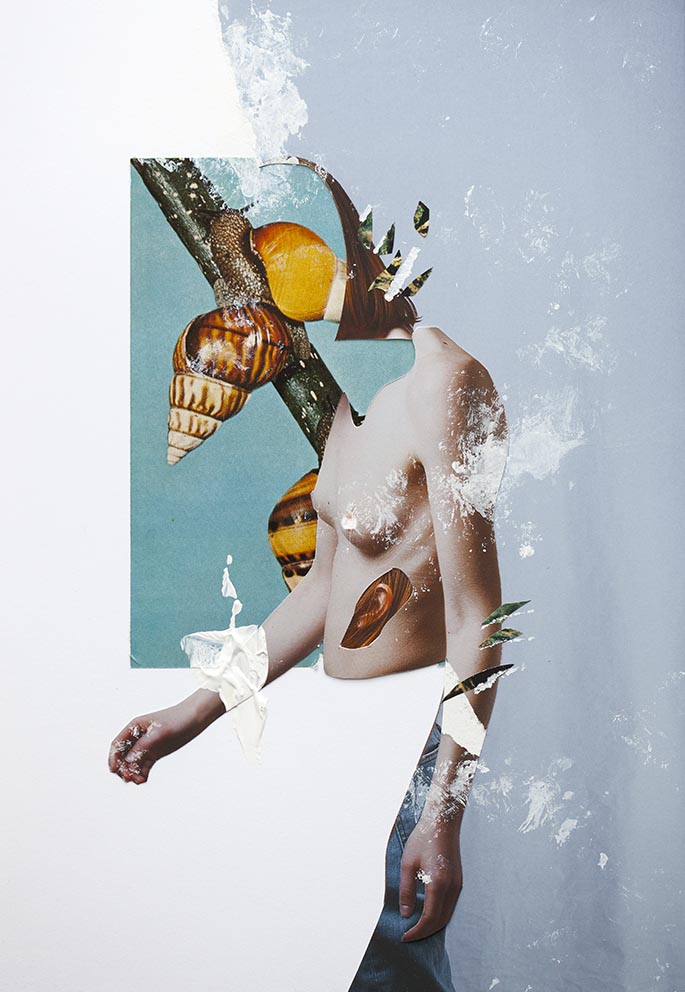 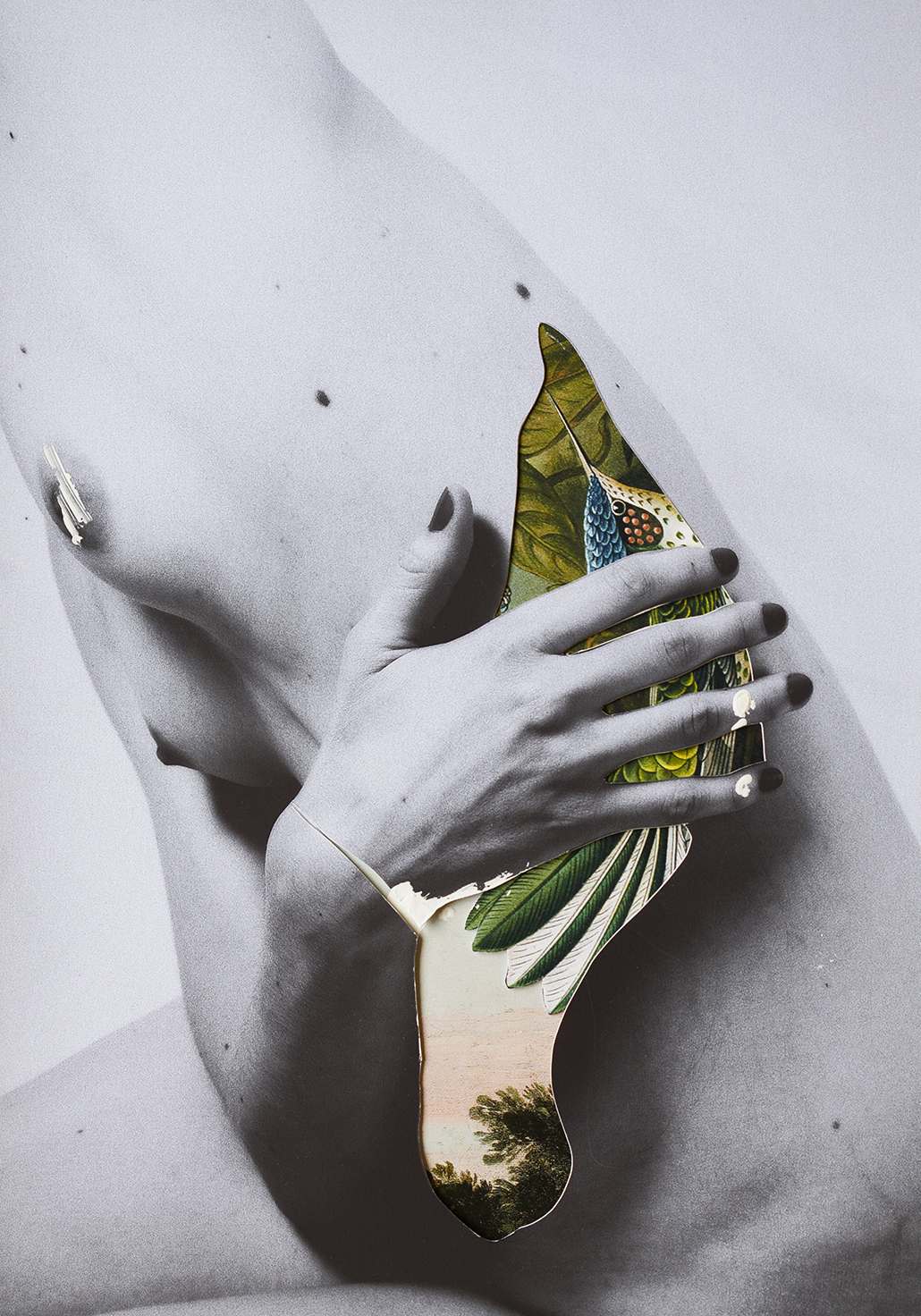 Everything flows in the work of South Korean photographer Kai Oh. “My collages are always about the ever-changing status of human beings,” she explains. “I want to emphasise that there are no fixed definitions.”

Her series It Changes – born out of her experience of moving from the native Seoul to Bavaria, in Germany, to study photography – pieces together old shots the photographer had taken; turning them into an original exploration of personal history and circumstances, relations and disconnection. 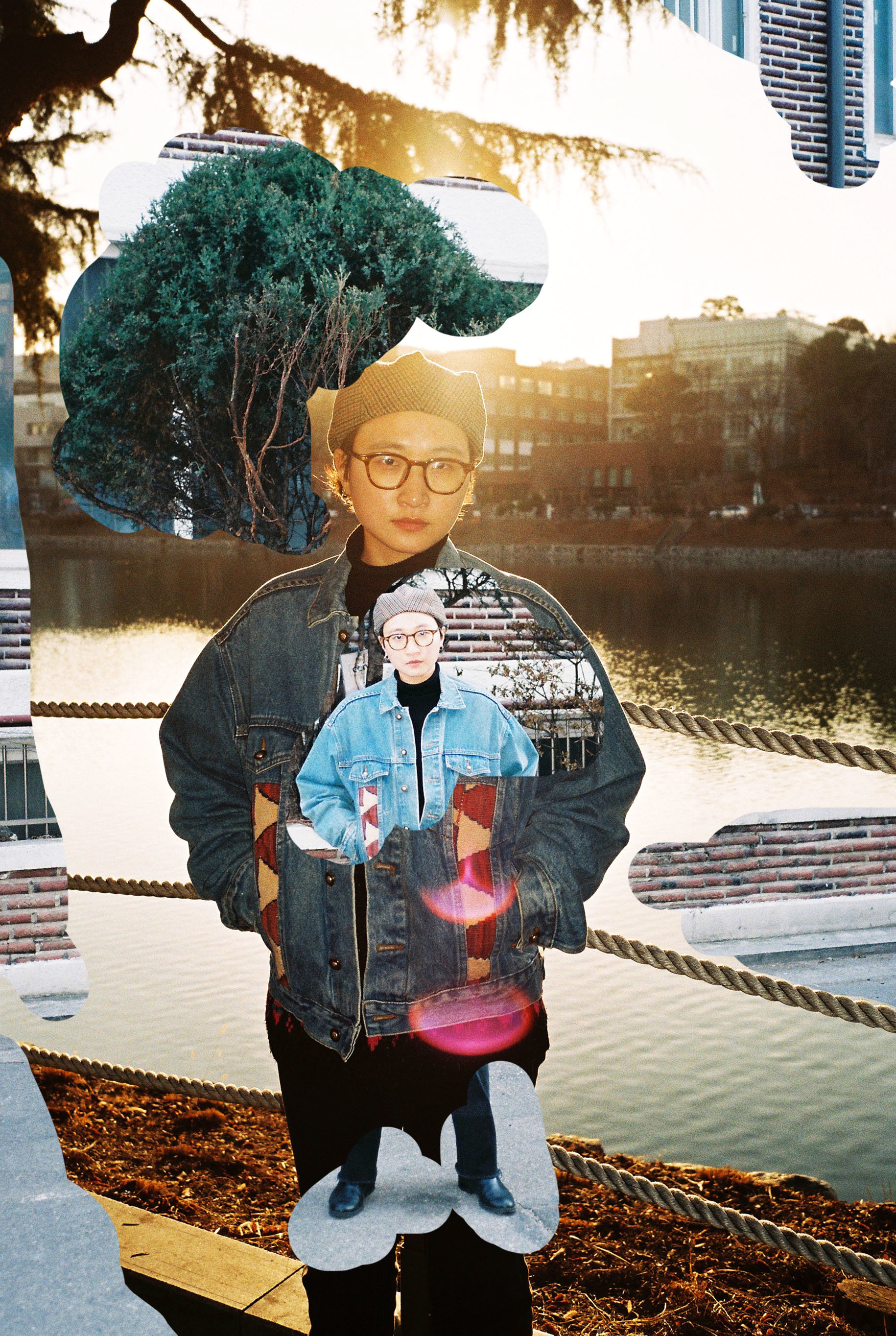 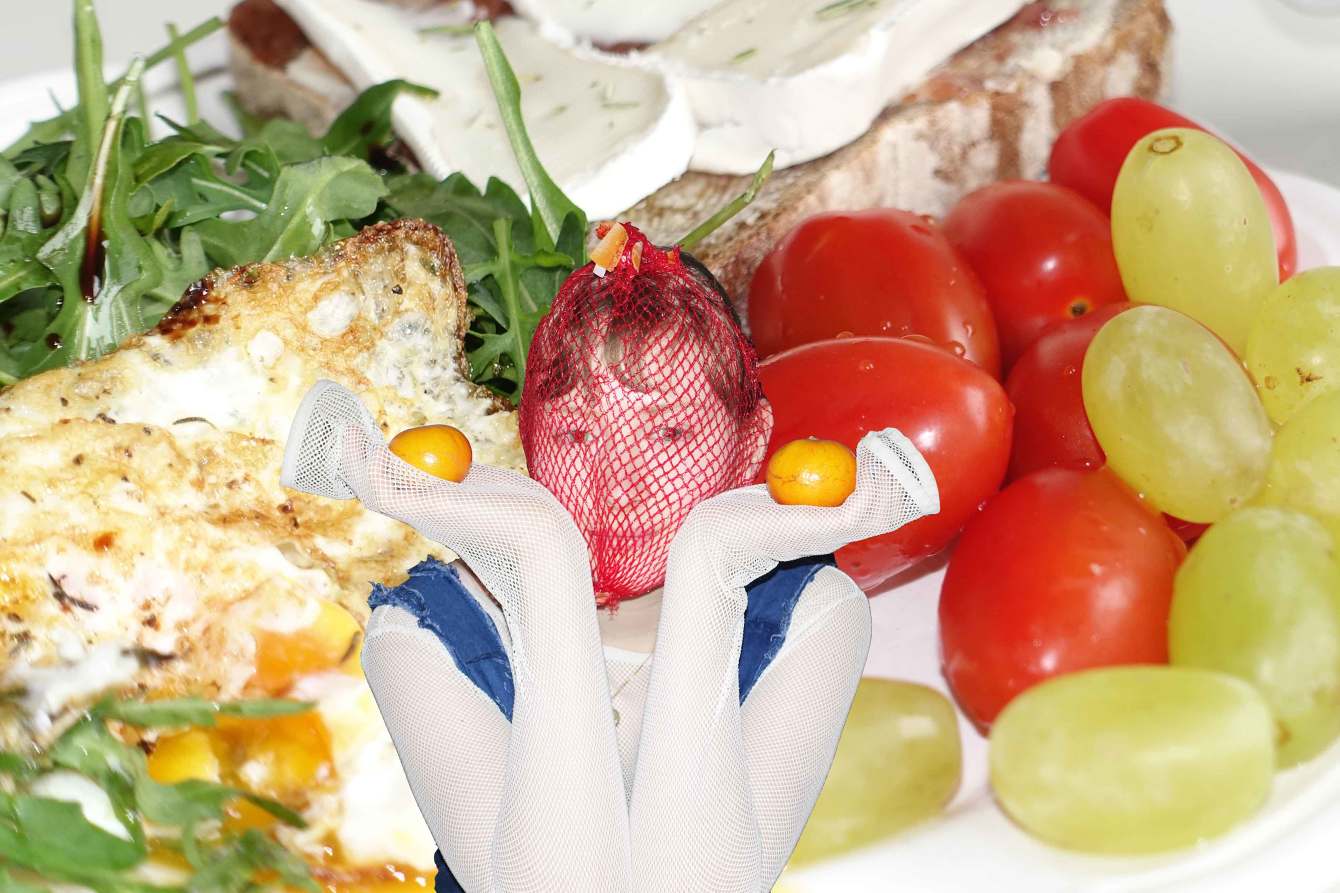 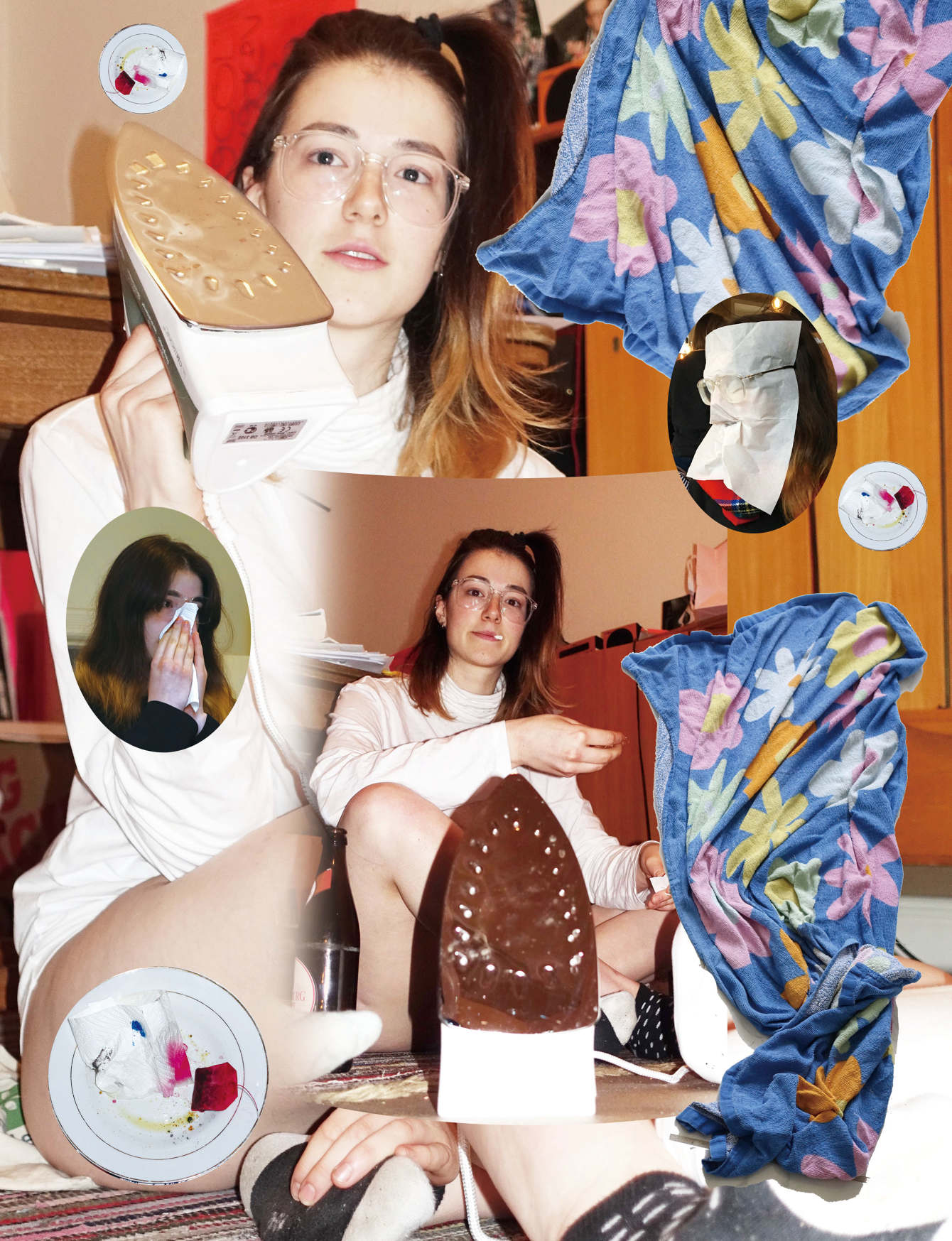 Linkedin
RELATED ARTICLES
OTHER ARTICLES
The author discusses her blistering new novel about history, revolution and queer love.
Over the weekend, London locals came together to resist a pre-planned police raid targeting delivery drivers.
The government is scrapping the Human Rights Act in a move that will hit marginalised people hardest.
From the Yakuza to a biker gang, Bruce Gilden recounts capturing Tokyo and Osaka in the ‘90s.
In our first OFFF Dispatch piece, the Arce Studio founder shares her tips on standing out from the crowd.
In the latest OFFF Dispatch, the enigmatic designer dives into his process, connecting the dots between his unique and varied creative output.