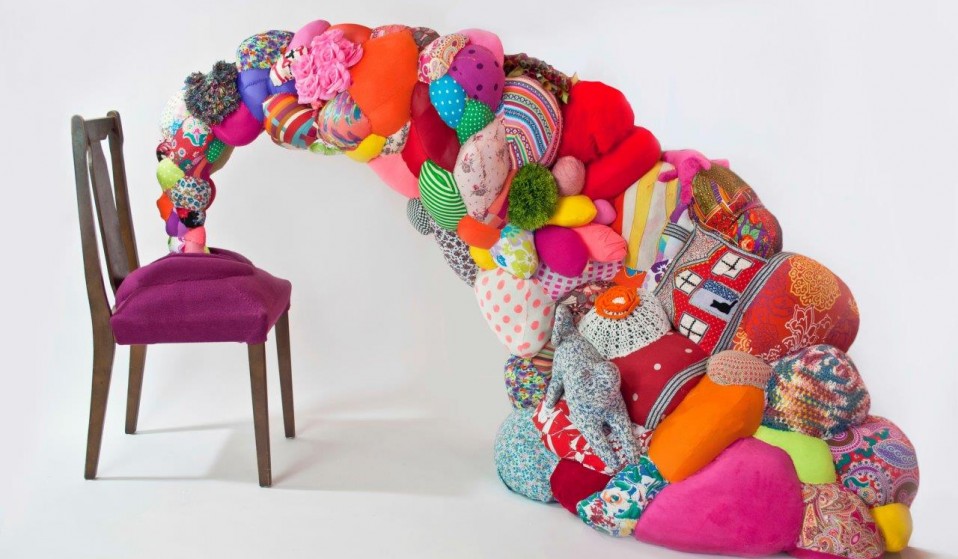 New York’s Rogue Space hosts IRAN X CUBA: Beyond the Headline - a gallery of artwork produced by Iranian and Cuban artists, inspired by their respective revolutions. Curator Roya Khadjavi talks about struggles that both separate and unite the two countries.

Iranian and Cuban artists have featured together for the first time in the United States. Beyond US news headlines that frequently sensationalise both countries as repressive, failed states, there are thriving artistic communities. They express themselves through a wide range of themes, from sex, as is seen in Iranian Hoda Zarbaf’s work, or Communist iconography, as in Cuban Reynier Leyva Novo’s work.

The approaches are unique but the stimulus is the same – both countries went through revolutions in the latter half of the 20th century. The Cuban revolution banished religion from the public sphere in line with its Communist ideology, while the Islamic revolution in Iran placed religion at the heart of national and political life. All artists featured in the exhibition were born in the late seventies and early eighties. A lot of the work is an introspective view of life after isolation from the western world. 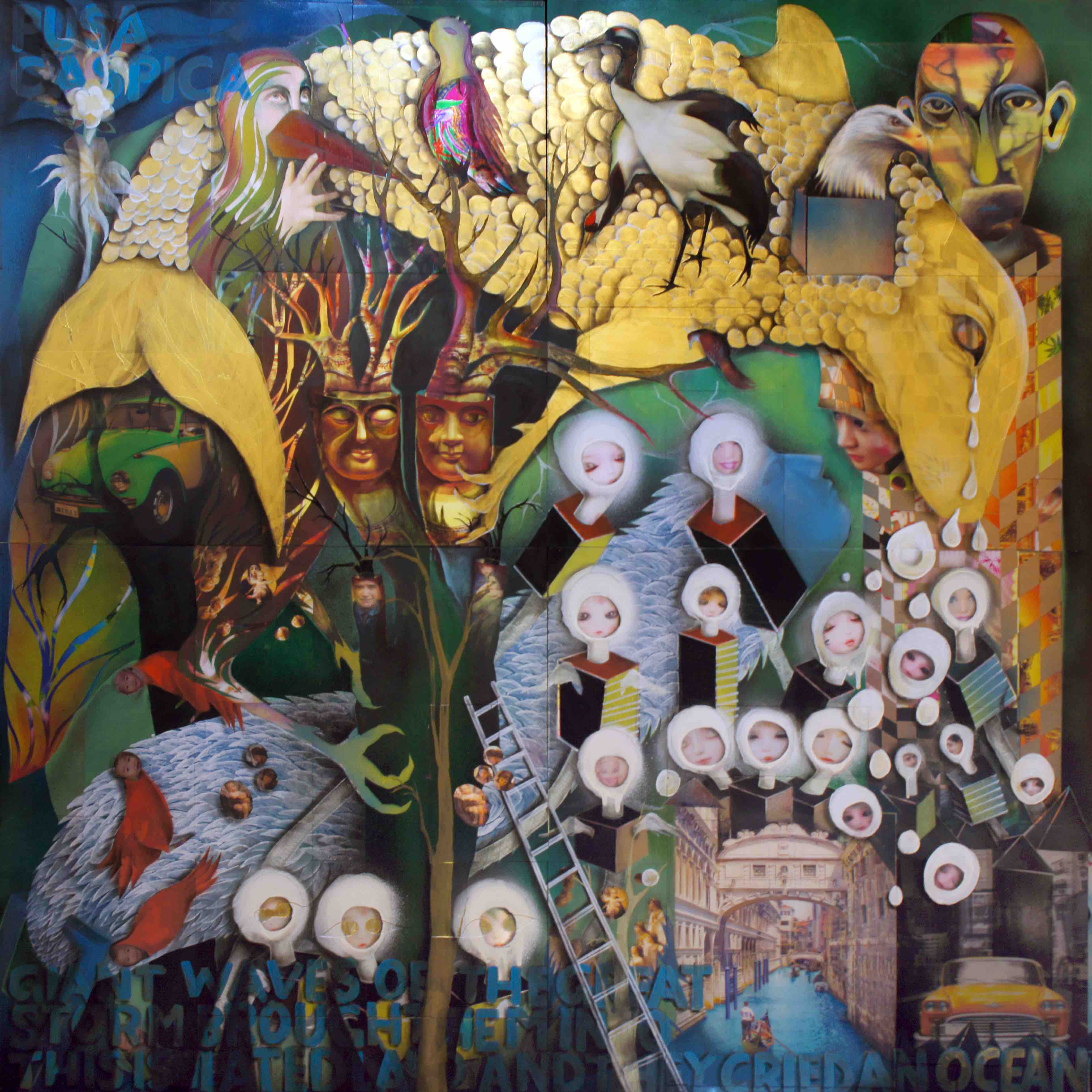 Tehran born artist Maryam Khosrovani says: “An artist, Iranian or not, in an open society or a closed one, makes his art in any possible way. The more pressures the society exerts on him or her, the more creative he or she becomes. Art in Iran after the revolution, because of the censorships and all the pressures from the government, acquired a new language of expression.”

New York based curator Roya Khadjavi created the IRAN X CUBA: Beyond the Headline exhibition to showcase the artistic spirit that was born from censorship and sanctions. In the past Khadjavi has led exhibition committee efforts around Middle Eastern art for New York’s biggest museums, including the Guggenheim and Metropolitan Museum of Art.

Huck spoke to Roya to find out more about what Iranian and Cuban artists share and the differences between the two former pariah-states.

What inspired you to curate this project?
I am originally from Iran. I visited my country for the first time after the 1979 revolution in 2009. Having been a patron of the arts and a collector, I naturally got drawn into the emerging art world in Tehran. I visited many galleries and got to know many young artists by visiting their studios and seeing their artwork. A year later through Art in General, a foundation supporting Artists in NY, I travelled to Havana on an art trip and visited all the cultural centres, museums, as well as artists studios. I learnt a lot about Cuban art and the artists.

Years of isolation and economic sanctions have prevented both countries from fully participating in the global economy, but instead of passivity, one finds a positive struggle, a relentless drive to survive, and a tremendous amount of hope. More surprising is that, despite their limitations and difficulties, both countries have thrived artistically. 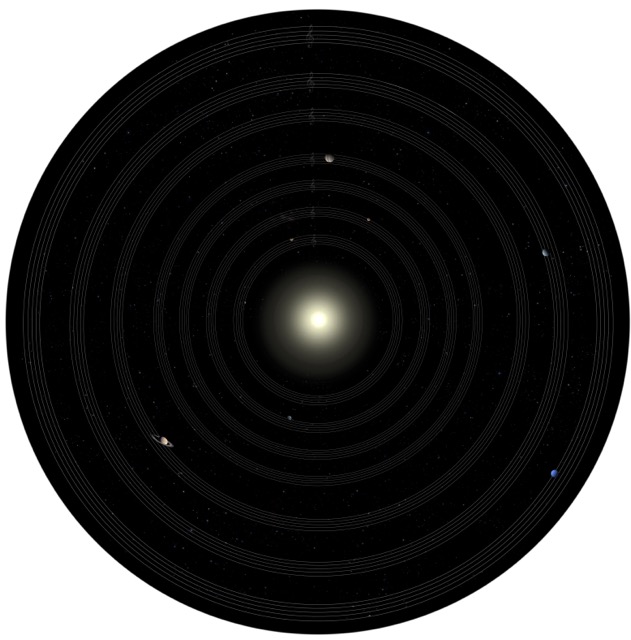 How well do you think the positive struggle translates from the work to the viewer?
Their work is strong and it is their own. They definitely have very different styles of expression. The Cuban artists are in general more conceptual and the Iranians are typically storytellers. Due to lack of art materials the Cubans had to think more conceptually. In Iran, materials are available, so paintings, sculptures, mixed media and photography are more dominant. Both groups of artists reverberate the turmoil of their background with bold individualism. Rather than simply present a western new frontier, the exhibition showcases the singular works of those who have been unable to seek the language of expected. 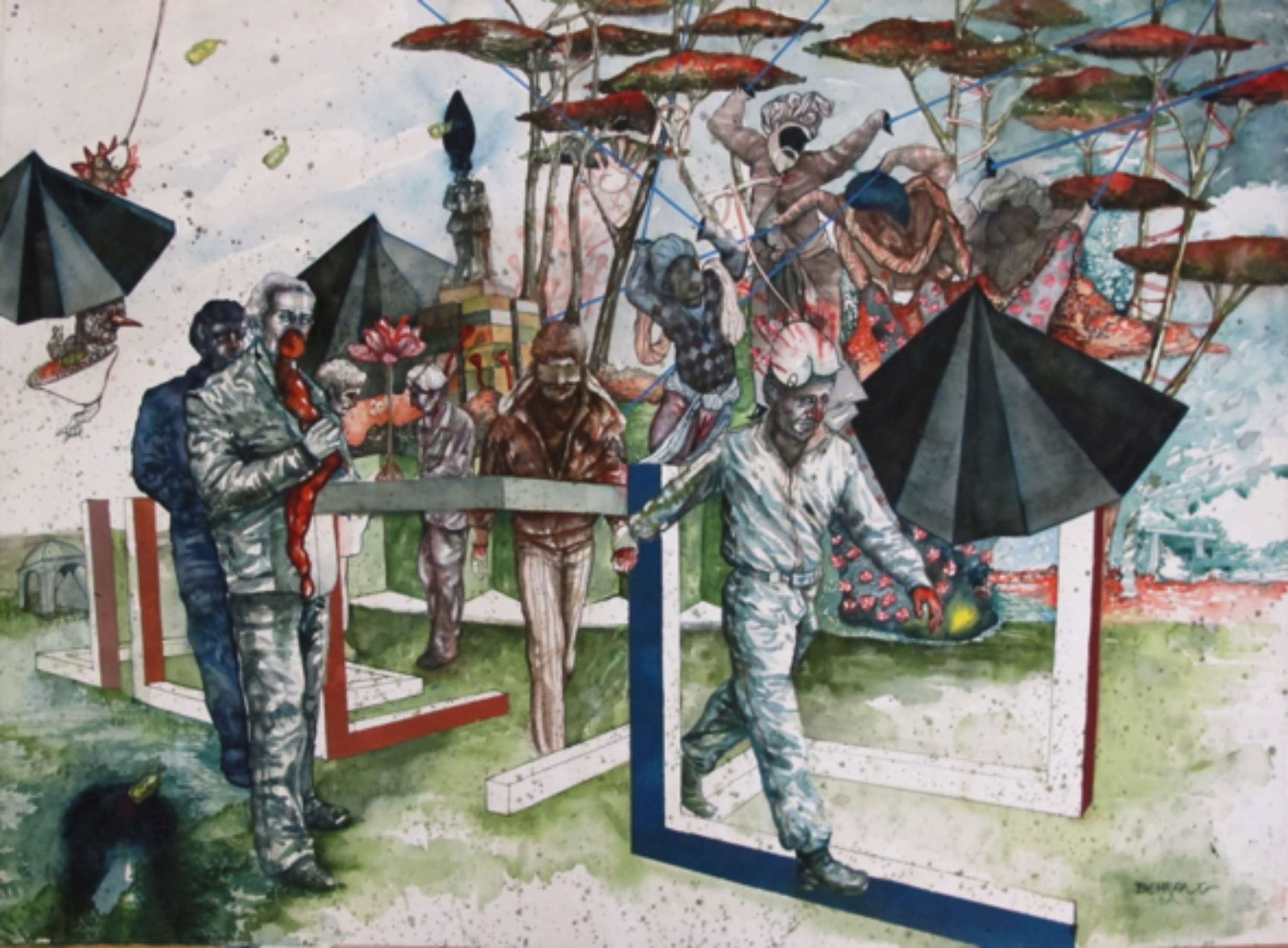 Behrang Samadzadegan, Sol Le Witt, By the Side of Utopia, 2016

In recent years, the emerging generation of Iranian artists has started to make their way into the western art world through limited programs, residencies, and the support of art patrons in the diaspora. These participations however are limited because acquiring visas to travel is still extremely difficult for Iranian artists.

On the other hand, in Cuba, the visual arts are already globalised as some privileged artists are allowed to travel, exhibit, do residencies, and even live abroad for part of the year. This freedom of exchange however remains a dream for most Iranian artists. 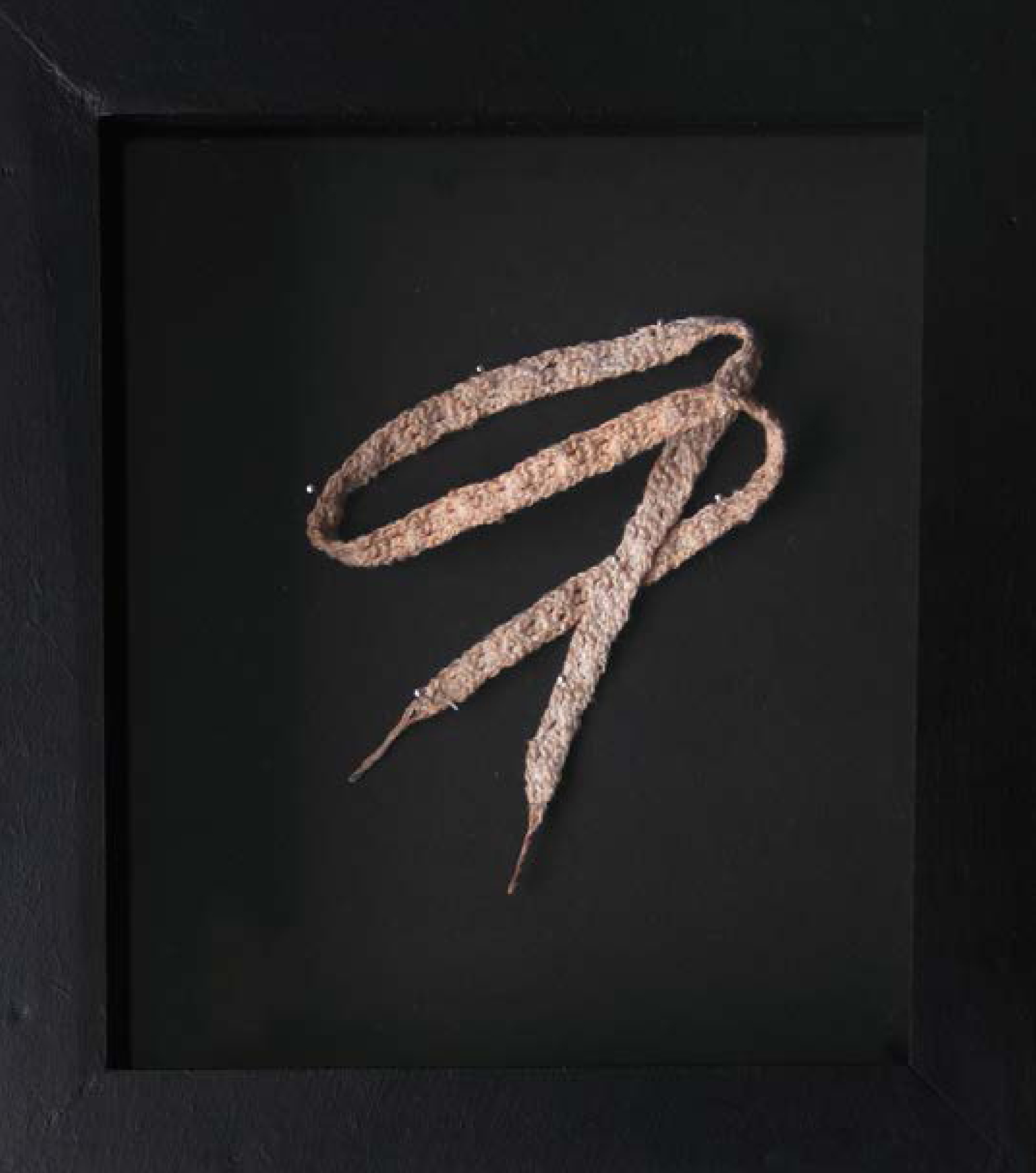 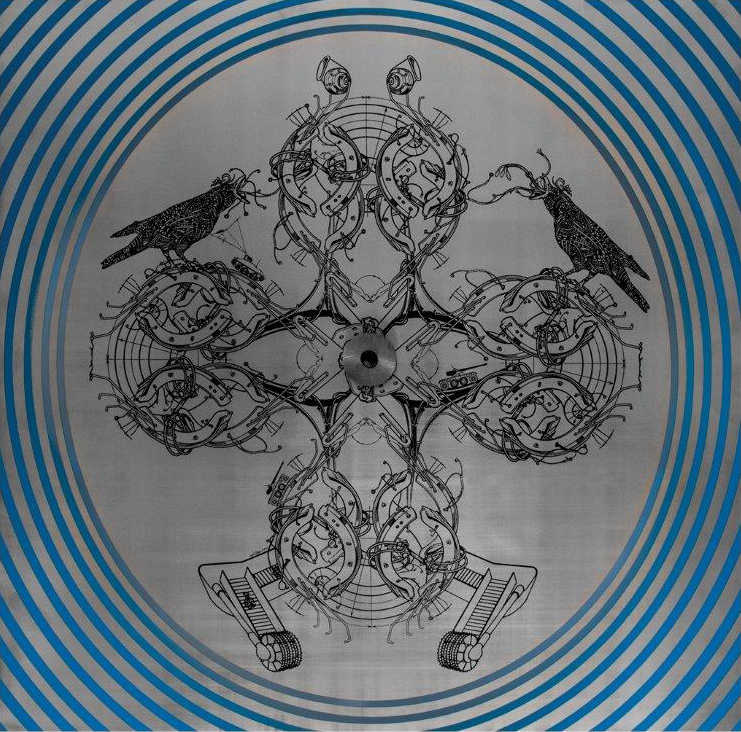 How have artists in Iran been able to share their work in the western world, given the censorship? How limiting is it?
Much of the works done by Iranian artists do not require censorship because the Iranians have learned to communicate through a language of metaphors and symbolisms. Most of the works shown in the west are organised through independent cultural producers like myself. I have therefore made it my mission, my manifest, to cultivate audiences by representing talented, but under-represented Iranian artists, and to promote and share their works through exhibitions, performances, public programs and partnerships in New York City. 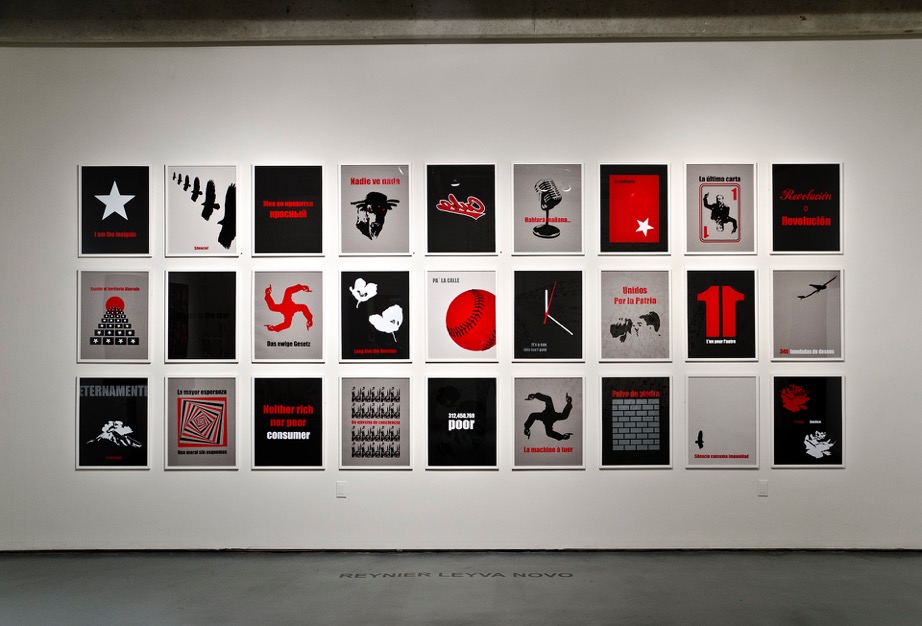 How do you think this exhibition will change our predisposed views of Cuba and Iran?
This exhibition celebrates the diverse works of emerging Iranian and Cuban artists. Forgoing the jargon of headline news, this exhibit reintroduces the often-overlooked dimensions of people, culture, and the artistic vibrancy of Iran and Cuba.

How do you see the future of the Iranian and Cuban art scene looking?
I think with the recent thaw of relations between the United States and its two former adversaries, and with the renewed interest in the discovery of, and travel to both countries, IRAN X CUBA: Beyond the Headline is without question timely and unique. When I visited Iran and Cuba, the artists were saying how much work they are selling directly to the Americans already.

IRAN X CUBA: Beyond the Headline, is at view at New York’s Rogue Space gallery until May 15.

Linkedin
RELATED ARTICLES
OTHER ARTICLES
As she gears up for the release of her first book, the 24-year-old climate activist talks standing up to authority and building a more inclusive movement.
AI companies that develop image-generators using copyrighted artwork from the internet are coming under fire from artists who say that it amounts to theft.
After building his reputation covering the US civil rights movement in the 1960s, the photographer went on to produce some of the most enduring images of the past century.
A new law change is enabling Britain’s donor-conceived children to know the truth about their origins – but campaigners say the fertility industry must do more to protect people.
A recent High Court ruling against the right to wild camp in Dartmoor National Park sparked the largest land protest in history – and campaigners say their fight is not over yet.
After blocking the Scottish government’s gender recognition reform bill, Westminster is now devising further changes to the law to make it harder for trans people to self-identify.