Art & Culture / Art / In Pictures: Political posters in the Philippines, speaking out against corruption 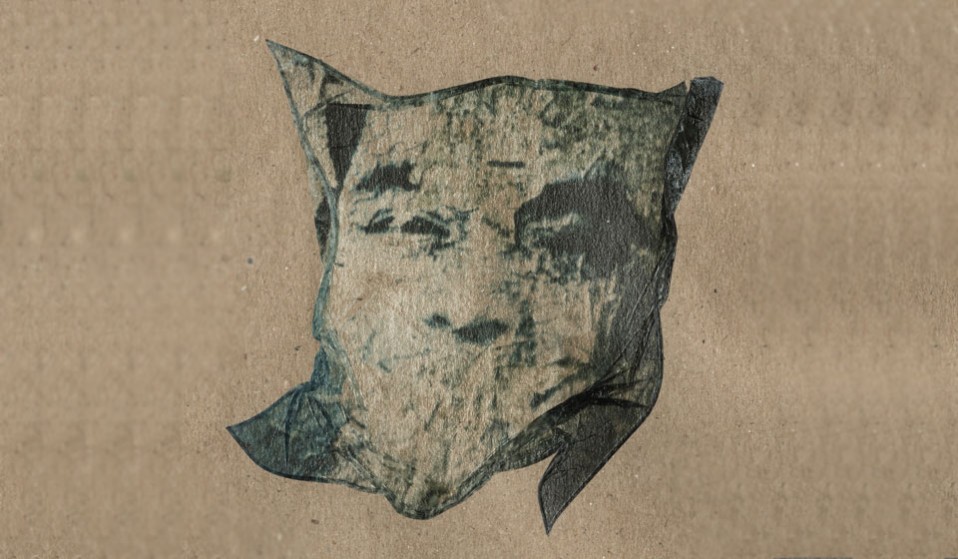 Filipino-American photographer Lawrence Sumulong photographs political posters, ahead of 2016 elections, to show distrust in a country ravaged by corruption.

Filipino-American photographer Lawrence Sumulong photographs political posters, ahead of 2016 elections, to show distrust in a country ravaged by corruption.

The Philippines have an election coming up in 2016 and it’s spurred the creative class there to reimagine their country artistically, instead of politically.

Because, for those familiar with the notorious corruption in the country – deeply divided by wealth and power – any election that doesn’t involve complete reform seems like a farce.

It’s in this spirit that experimental Filipino-American photographer Lawrence Sumulong has created a series ‘Trapo’ of emulsion lifts (whereby the emulsion layer of a photograph is removed and then transferred to a different surface) depicting political poster art.

Sumulong discovered the posters – which feature failed or corrupted political candidates – on trips to Manila, where his family is from, and started shooting the deteriorated propaganda to show the community’s “entrenched sense of distrust towards a historically corrupt political system”.

We caught up with Sumulong to find out more about his connection with Manila, the most densely populated city in the world, and the hope for the Philippines’ future.

What’s your relationship with the Philippines?
I grew up and live in the United States, but I have very fond memories of going back several times to Manila during my childhood for family reunions at my late grandmother and grandfather’s hotel in the historic, vibrant, and dodgy neighbourhood of Malate. My extended family is in some ways a portrait of the contemporary Filipino family, so these reunions would be rare occasions where relatives from as far as Bahrain would come and stay at the hotel for a month or so. Our collective experience of being in Manila during that time always straddled the line of feeling familiar and alien with Filipino culture. Those moments were formative in how I came to understand my perspective as a Filipino American.

Since I first took up photography as a mode of expression in 2007, I’ve frequently returned to the Philippines to work on personal documentary stories. As I see it, the basis of contemporary life for Filipinos vacillates between ideas of home and abroad, here and elsewhere, exile and return. It is from this tension that I arrive at an image. I am using photography as a means of contributing in my own way to the visual history of the Philippines and its diaspora, which in turn contains the record of my family’s life and my own 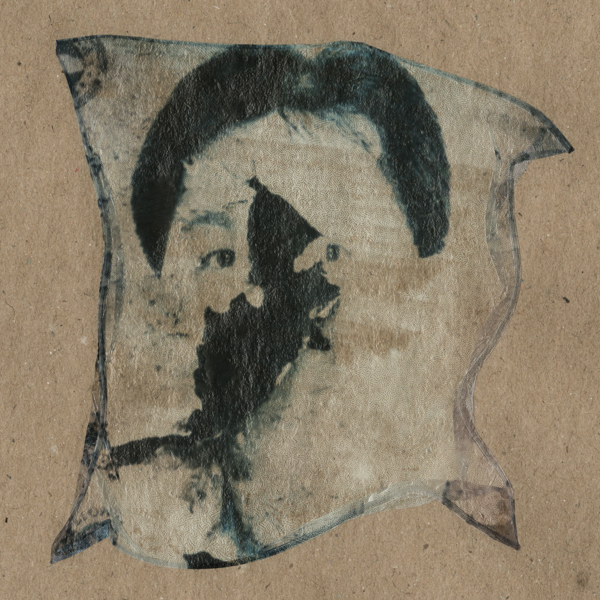 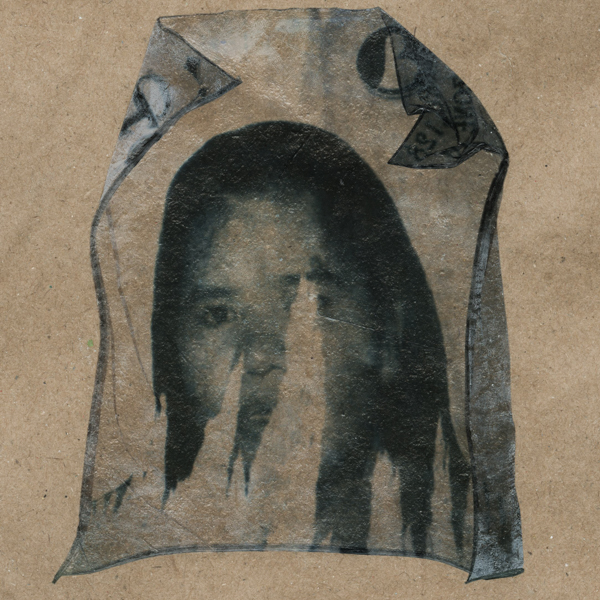 Where did you find the political posters that are the basis of the project?
I started getting into the habit of photographing random political posters in 2010 several months after the current president, Benigno “Noynoy” Aquino III, was elected. They were primarily of obscure, local candidates running in smaller government positions in the city of Manila. The posters were deteriorating since they were left out in the elements from the election season. I’d photograph them as I came across them.

This time period also coincided with the 25th Anniversary of the EDSA/People Power Revolution of 1986, which celebrates the peaceful overthrow of the dictator Ferdinand Marcos and the ushering in of Cory Aquino as the new president for a supposedly new era of transparency, free speech, and democracy for the nation.

With those two events in 2010/2011, the cultural climate at the time was one of reflection and optimism. Cory Aquino’s son was elected and, like his mother, was seen as wearing the mantle of democracy following the previous president’s reign of terror.

I continued photographing posters up until this year when the political situation in the Philippines changed. From the Maguindanao Massacre to the PDAF scam, there is a litany of political scandals and human rights abuses that reveal that the Philippines continues to exist in an era of impunity. 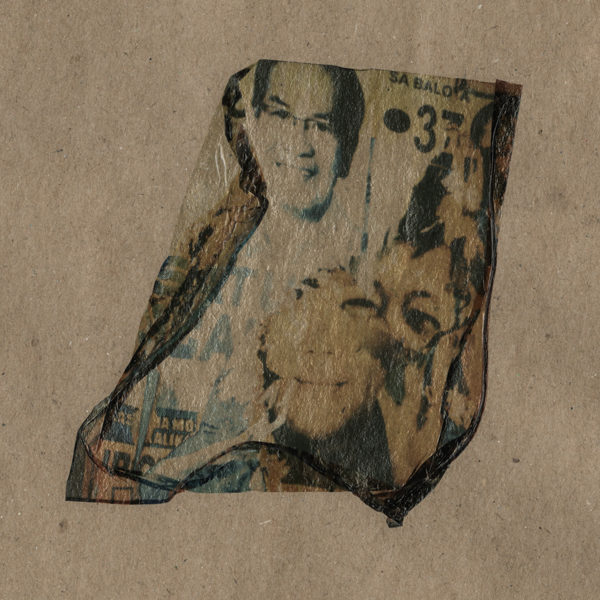 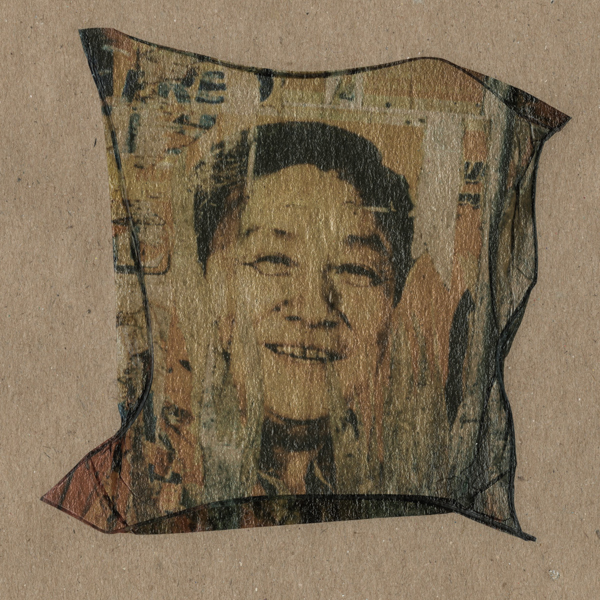 What are your experiences of corruption in the country?
My parents fled to the United States because of corruption. I think that decision alone shaped everything about my life. In another reality, I might have been born in Manila. When my late father left to pursue his MBA at Wharton, he was a person of interest to the Marcos dictatorship since he participated as an activist in the protests against the administration. Until he boarded the plane to the USA, it was unclear whether he would be allowed leave the country. To put that fear in perspective, one of his classmates at Ateneo University (Manny Yap) was abducted and killed extrajudicially.

My experience of corruption in the present day is quite different. The crippling poverty, extreme gap in wealth, and poor infrastructure that can be seen in a city like Manila is a direct result of corruption. When I visit the Philippines, I understand that all of my experiences are coloured by that fact. Just by being in the Philippines, you are faced with the results of a broken system trying and most of the times failing to rehabilitate itself.

How do you hope people respond to your project?
I’m certainly not attempting to brand corruption as something distinctly Filipino. However, the project does come from a place of anguish where I’m responding to and hoping the audience will question why this is continuing to happen and whether it is something within the culture that encourages nepotistic behavior. We must take account in ourselves and in other people the apparent memory loss and revisionism when it comes to certain aspects of Philippine history.

I mean only in the Philippines can former actor and president Joseph “Erap” Estrada, who was impeached in EDSA II/The People Power Revolution of 2001 on corruption charges and succeeded by another corrupt president Gloria Macapagal-Arroyo, retain his popularity run again for president in 2010, and later become the Mayor of Manila from 2013 until now. 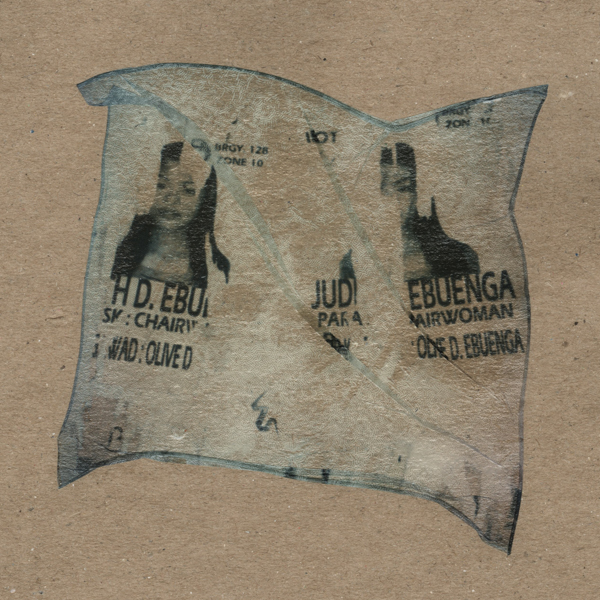 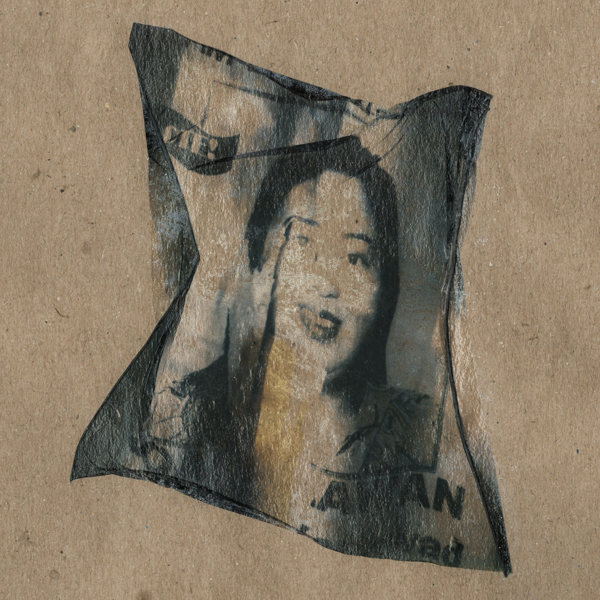 What are your hopes for the 2016 election?
I can only hope for small improvements from the past administration. The current economic and political landscape of the Philippines isn’t suited for large scale reforms or an overhaul of the system. Something like 40 Filipino families control most of the wealth in the country.

At the moment, I have potential access with the Liberal Party Mar Roxas Campaign (President), the Leni Robredo Campaign (Vice President) and the Risa Hontiveros Campaign (Senate). A number of my friends and family members believe in his message, but I have not looked too closely at his platform. The opportunity to cover it would be to see the pageantry and ritual of the election.

In the same manner in which my life has been split between two worlds, I’ve been moving in the direction of attenuating the usual photojournalistic/documentary approach by being more conceptual with how I produce a narrative. I think ‘Trapo’ is a good example of trying to make an issue appear idiosyncratic.

Next year, I’m hoping to bring all of these ideas to the fore by documenting the twilight years of my family’s hotel in Malate. The Manila Manor has been where I’ve stayed every single time that I visit and represents a very concrete link to my life in the Philippines. With 60 rooms, I’m hoping to photograph family members, friends, strangers, locals, and guests in every single room.

Linkedin
RELATED ARTICLES
OTHER ARTICLES
4chan users fight terror with humour and create trend of giving ISIS fighters duck heads, which has since spread across the internet.
Political prisoner Herman Wallace became famous as a member of the 'Angola Three'. Now the late-activist's story has been recreated through a moving online documentary.
Artist Katy Bauer explains the key to successful activist art is not to rant, shock or alienate but break through to people who don’t agree with you.
By revealing a secret about her start in life, artist and activist iO Tillet Wright is tearing up sexuality and gender stereotypes in the US and beyond.
Xiuhtezcatl Martinez is a young environmental artist and activist from Boulder, Colorado, whose unorthodox campaigns are gaining international attention.
A forty-eight-hour surf photography auction to raise money for disaster relief efforts in the Philippines.