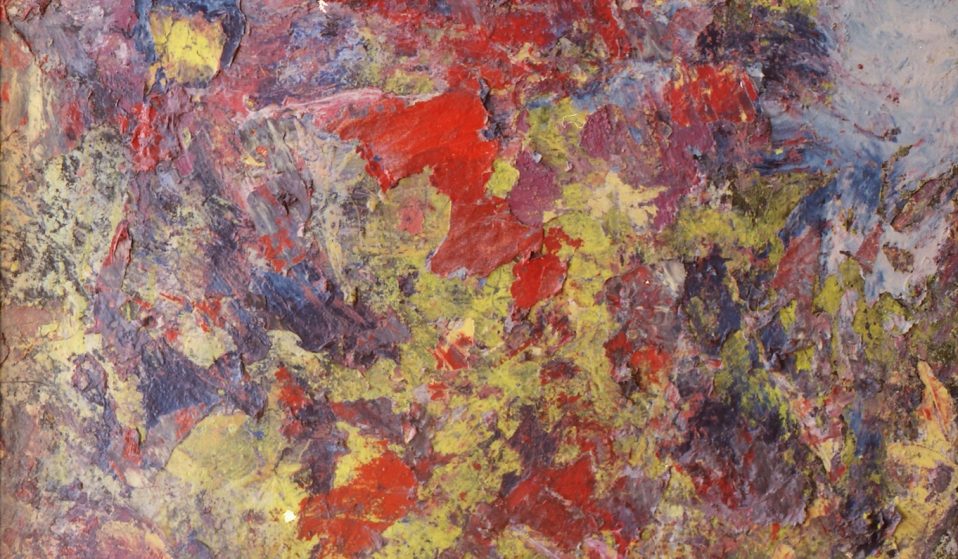 Jack Coulter sees colours in a very unique way, turning his vibrant visualisations into abstract art. His work has already been used by SOAK and has a legion of fans online.

Jack Coulter sees colours in a very unique way, turning his vibrant visualisations into abstract art. His work has already been used by SOAK and has a legion of fans online.

“It’s living physically, intrinsically, extrinsically within a polychrome world,” explains artist Jack Coulter. Synesthesia is a neurological phenomenon affecting the senses, causing those with it to experience heightened reactions in one sense when exposed to another. For example, someone who has the condition may hear a sound and will see a colour in response, or see certain objects and associate them with tastes.

Jack Coulter is an Irish “synesthesia artist” who lives a life very much in colour. The 21-year-old’s abstract paintings are awash with vibrant and magnetic hues of different swathes and styles, some even unsettling. Though young, the artist already has achieved quite a bit; he designed artwork for SOAK’s debut album Before We Forgot How To Dream, and has thousands of followers on Instagram and Twitter.

Many of his fans hold a deep connection with his creations and one even got a piece tattooed on her neck. On the other hand, his work has made such an impression on some that it has changed their lives – one particular fan said that his work had saved her from suicide. “It made me cry,” Coulter recalls. “If my sole life’s purpose was for that one moment to arise, I will forever be serene.” 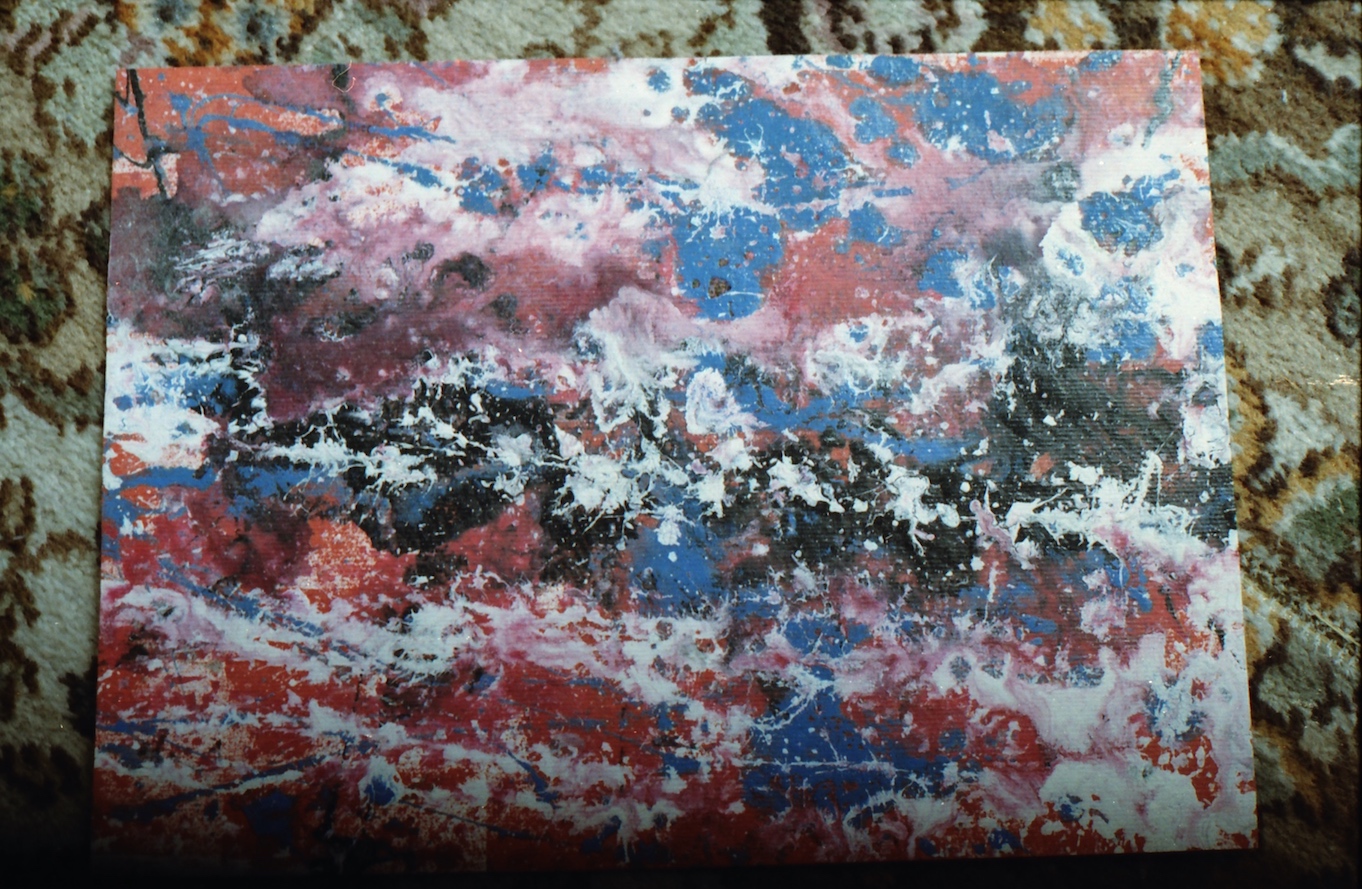 His popular work is rooted in his chromatic vision. “It is vastly prominent when I am in the physical act of painting. I can’t describe the feeling, I just know exactly what to do when I see an empty canvas – it’s as natural as breathing to me,” Coulter says. The neurological influence in his art stems from his childhood, where he had “recurring colour-induced hallucinations,” heightened when he was in the presence of ambience.

Coulter says that many people did not understand what he saw when he was growing up. As a consequence, he was driven to express what he saw through abstraction. Though the general style of his works are linked in their ethos, no two paintings are the same. To create them he uses sticks, knives or broken glass/sand for application, and anything that he can find in his garage. He has never used a paintbrush in his life. A harsh method, no doubt, but one that fits with his grand style. His instinctual method may stem from his own aesthetic – that beauty can only be expressed from the unconscious. 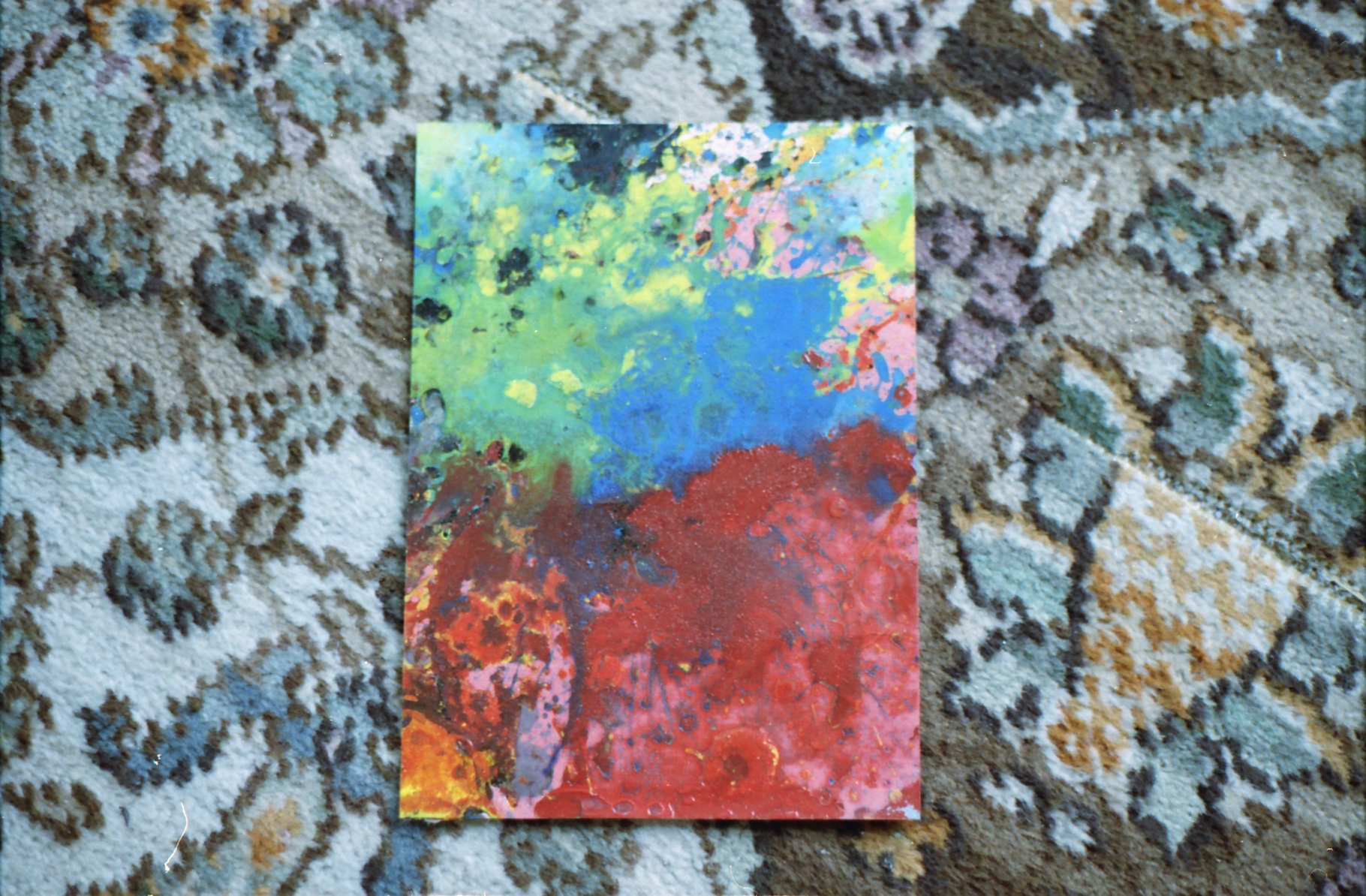 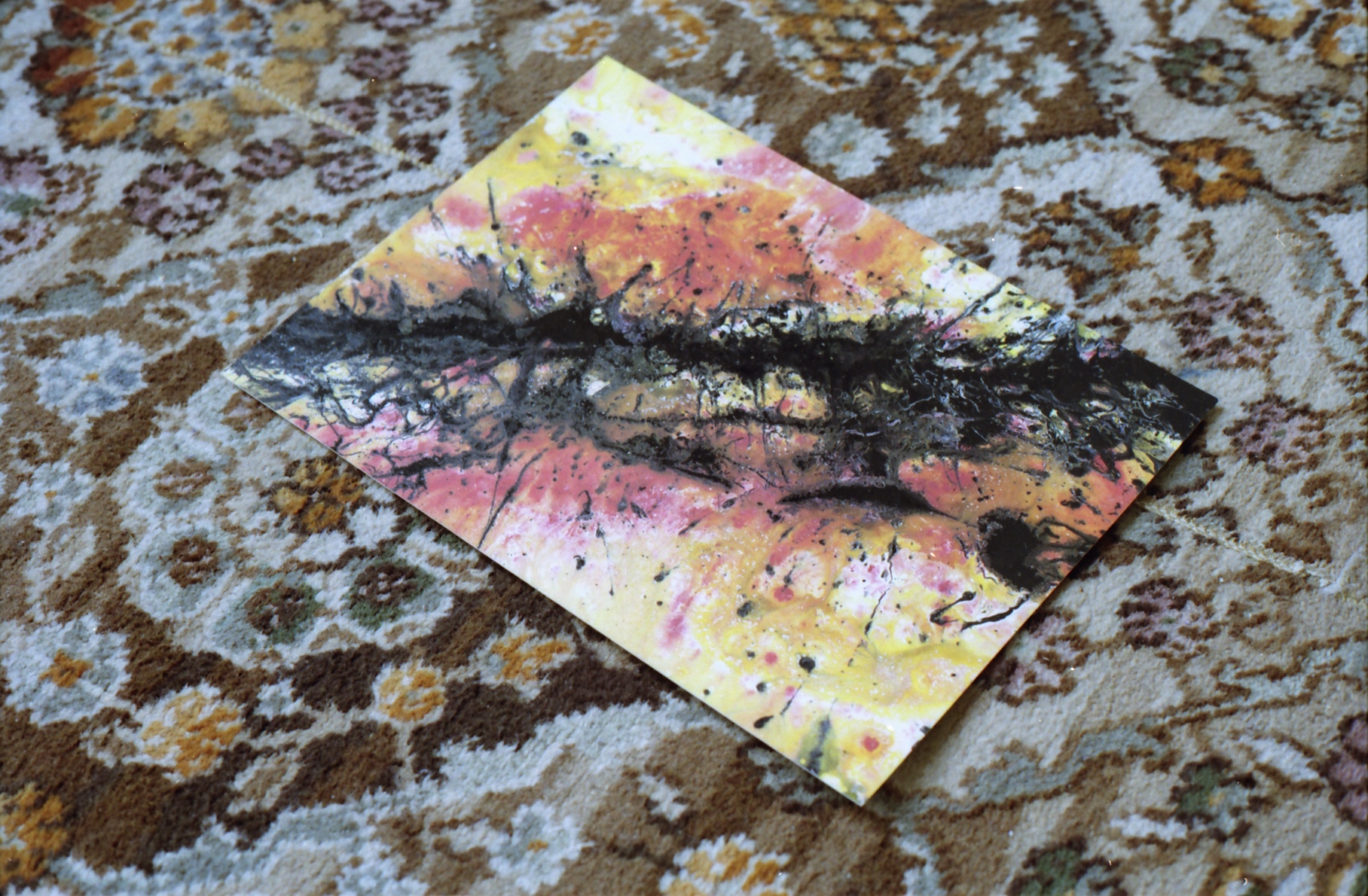 Coulter’s aunt, who died the day before he began art school, was the prominent influence on his artistic philosophy. “She was an abstract printmaker – I was vastly exposed to her work as a child. In my eyes, she was the greatest artist.” From that starting point, he has also taken influence from a range of abstract artists, including Jackson Pollock, Mark Rothko, as well as individuals in other artistic fields such as Arthur Rimbaud and Kurt Cobain (who he describes as a “genius painter”), and even the field of oneirology – the study of dreams.

Much like the vibrant hues in his painting, Coulter very much views the world in abstraction. It’s something that he has also explored in other fields such as music, describing himself as an “ambient compositionalist”, and says his synesthesia is something he wouldn’t trade for the world. “Many individuals ask if it takes over my life. It is a prominent aspect of my day to day being – it lives in harmony with my beating heart.” 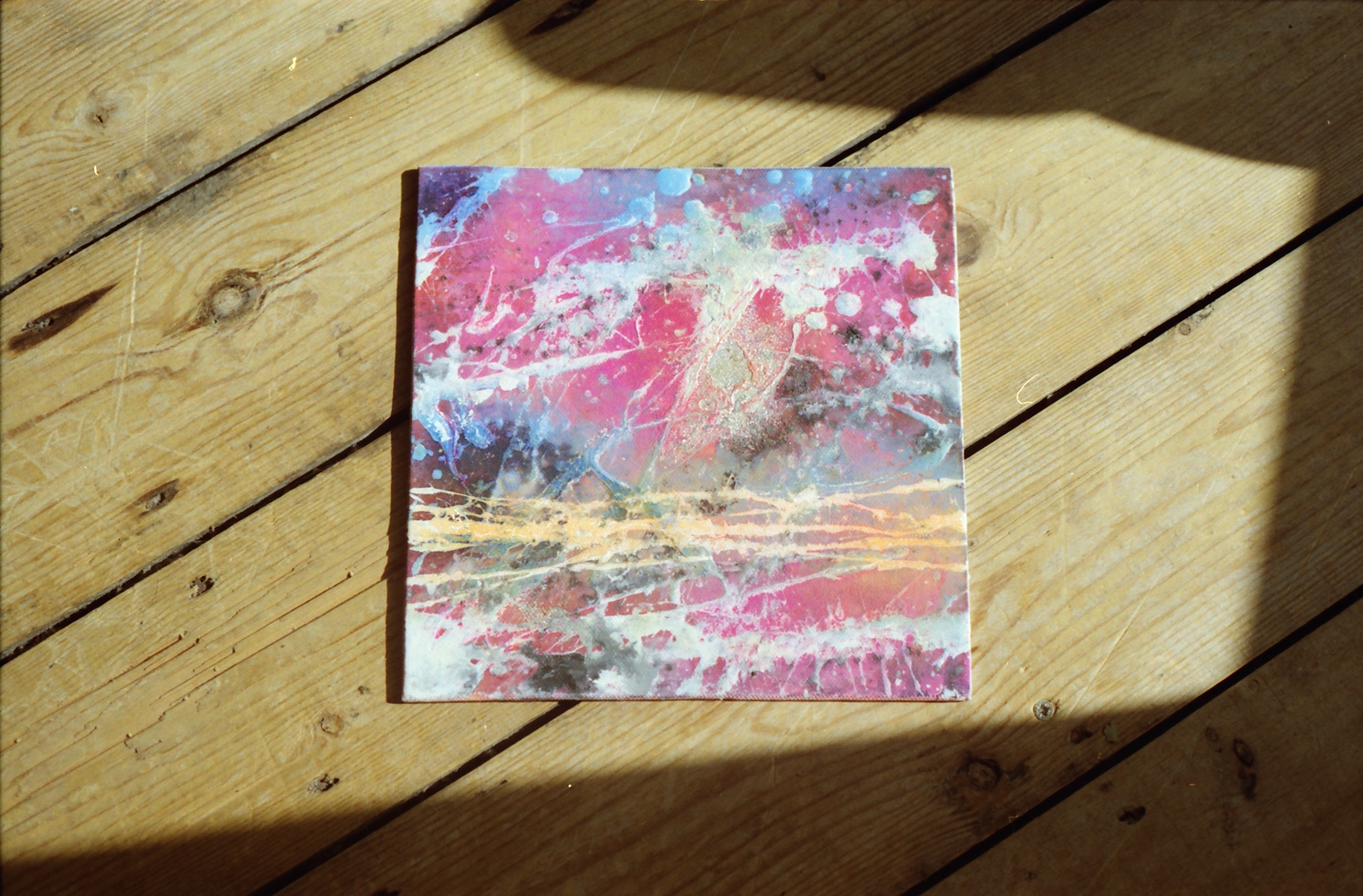 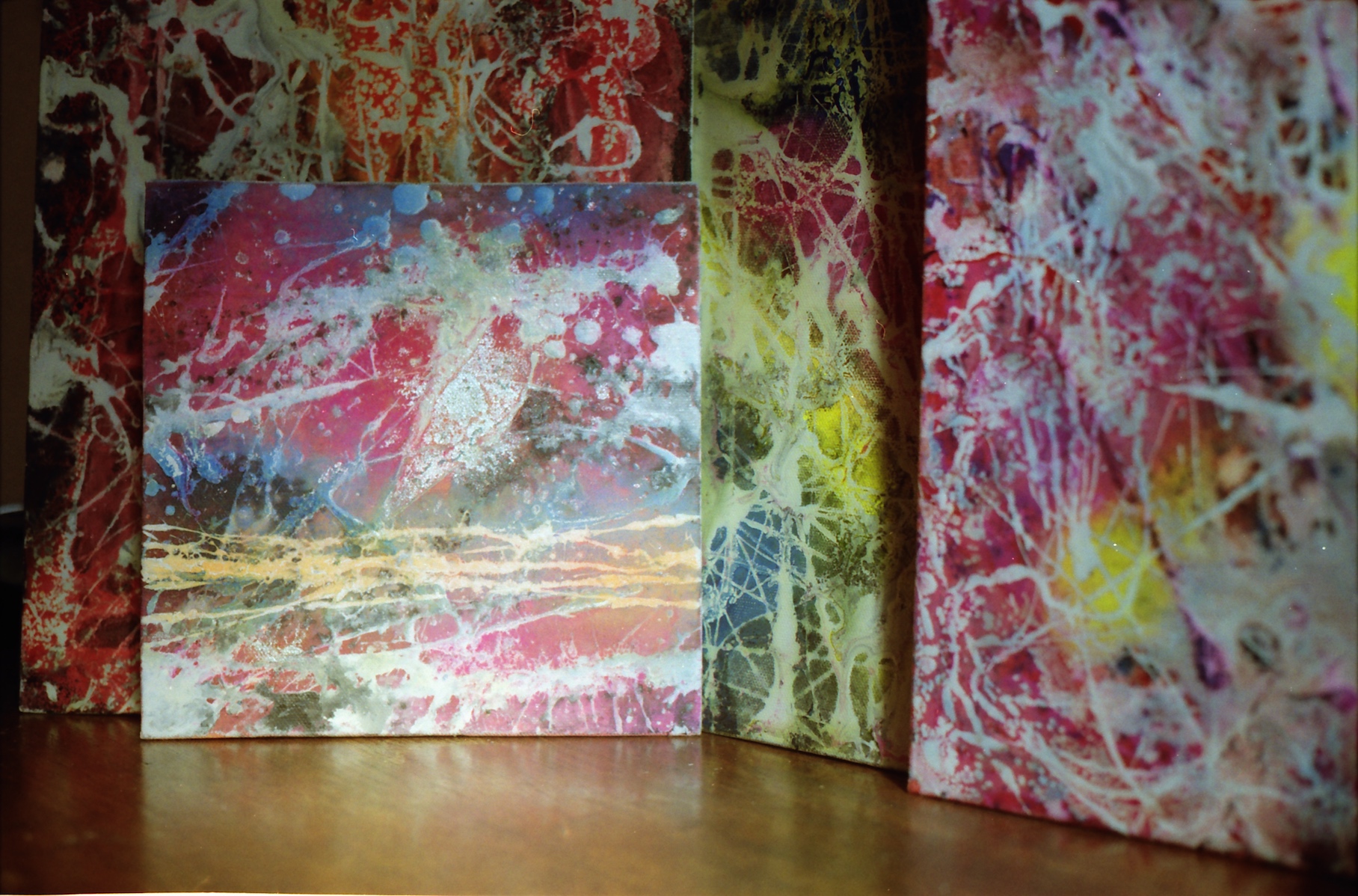 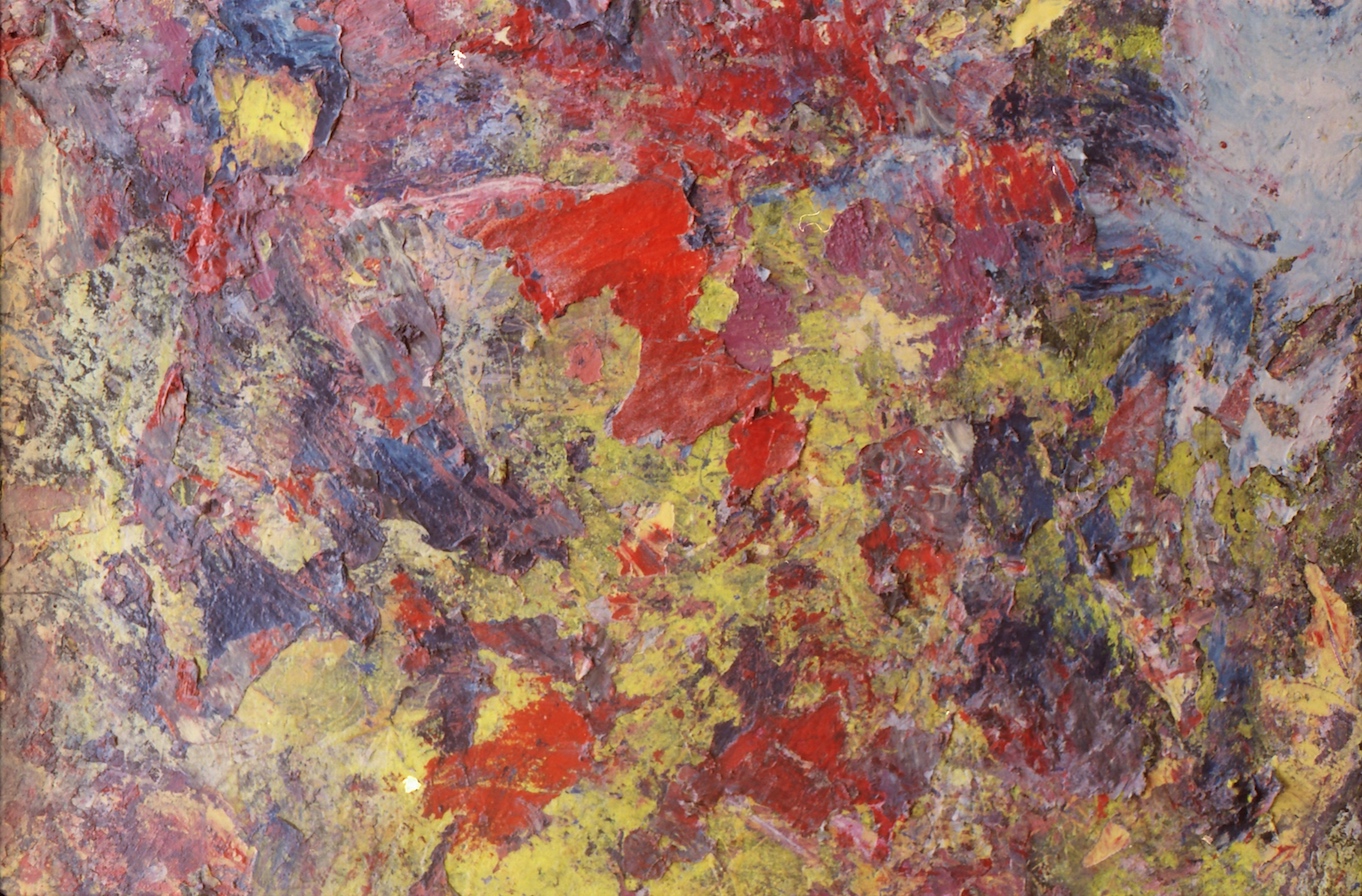 Linkedin
OTHER ARTICLES
Following the announcement of an 80% hike in the energy price cap from 1st October, crowds gathered outside the offices of energy regulator Ofgem to protest and declare their intention to undertake a payment strike.
Rhiannon Adam spent three months capturing an ageing society wracked by division, isolation, and the aftermath of scandal.
Yesterday thousands gathered outside Buckingham Palace after news of the Queen’s death broke.
Rogue landlords are exploiting young and inexperienced renters and leaving them in mental and financial turmoil, reports Niall Hignett.
Sean Maung’s photos are a love letter to the Black and brown communities that make up New York.
Cindy Campbell recounts how her brother ushered in a new era of musical culture at a party she held in the Bronx in ‘70s.