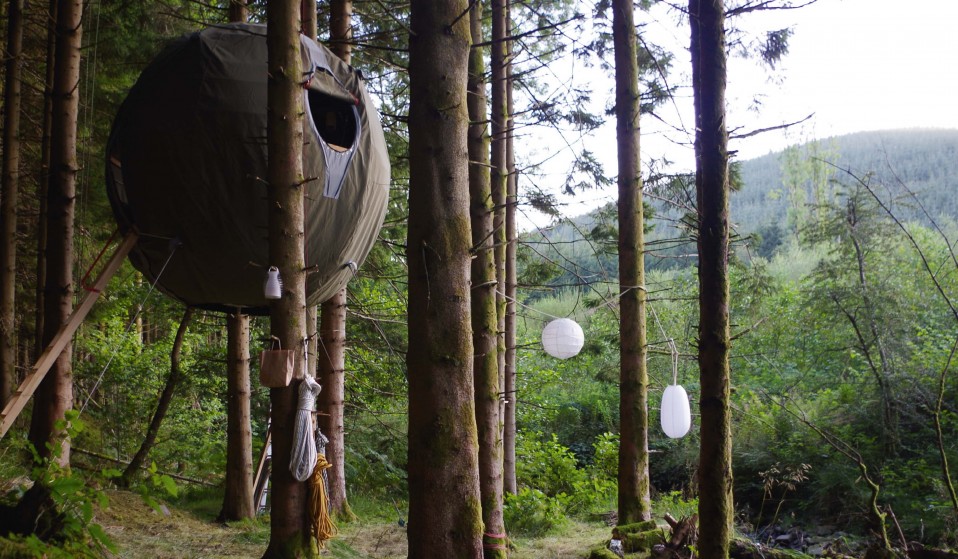 Photography © from The Outsiders, Copyright Gestalten

A new generation of artists and explorers are turning away from over-stimulated and under-inspired urban lives to find a more fulfilling life outdoors.

A new generation of artists and explorers are turning away from over-stimulated and under-inspired urban lives to find a more fulfilling life outdoors, explains The Outsiders editor Jeffrey Bowman.

On wheels, on water or on their own two feet, more and more creative people are venturing out into the wild, in search of something that runs deeper than the daily grind, the urban rat race.

They’ve discovered that the real answers to life reside not in news feeds, overflowing inboxes or the twittersphere, but where they’ve been since long before human beings walked this earth: in the surf, in the snow, deep in the forests and high in the mountains.

But with a few rugged, off-the-grid exceptions, this new generation of outdoorspeople is moving forward in step with the world around them, helping to redefine what it means to be an adventurer in the modern world. 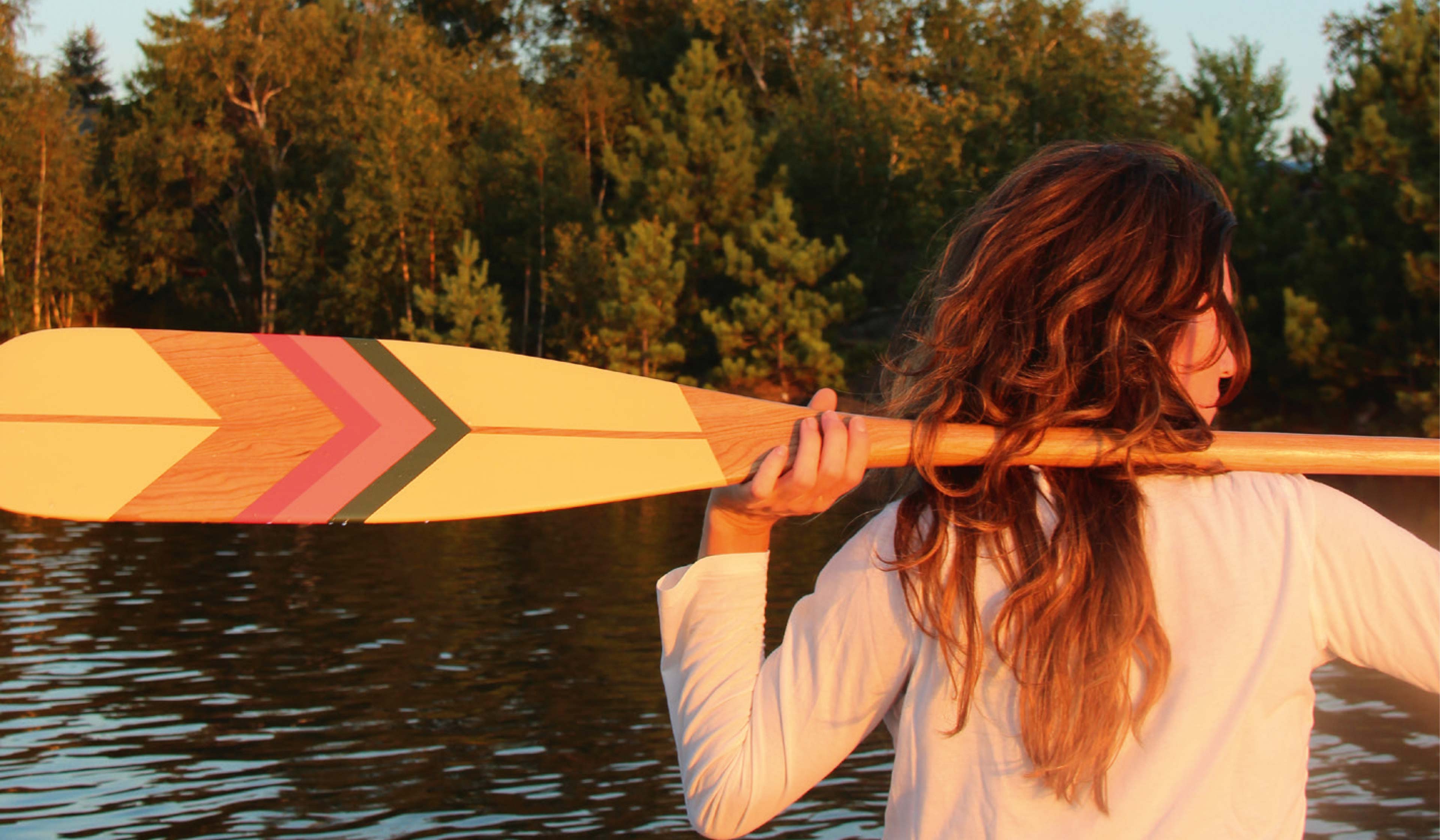 Whether they’re turning their passions into progressive outdoors brands big and small, like Patagonia, Miscellaneous Adventures or Poler; or drawing inspiration from the natural world into their work, like artist Geoff McFetridge and photographer Chris Burkard; they’re making a living from doing what they do in a connected, creative and sustainable way.

The Outsiders: New Outdoor Creativity celebrates the brightest lights in this new wave of outdoor exploration; profiling the brands, manufacturers, projects, artists and photographers that resonate as strongly with the hardened lumberjack as with the design-literate urbanite.

To find out more, we reached out to co-editor and graphic designer Jeffrey Bowman, who is both an observer and active participant in the new outdoor movement. Jeffrey moved from England to Norway and embarked on a 2,000 kilometre journey of discovery through the countryside of his new home nation, before returning to the Lake District to become Creative Director at Millican. 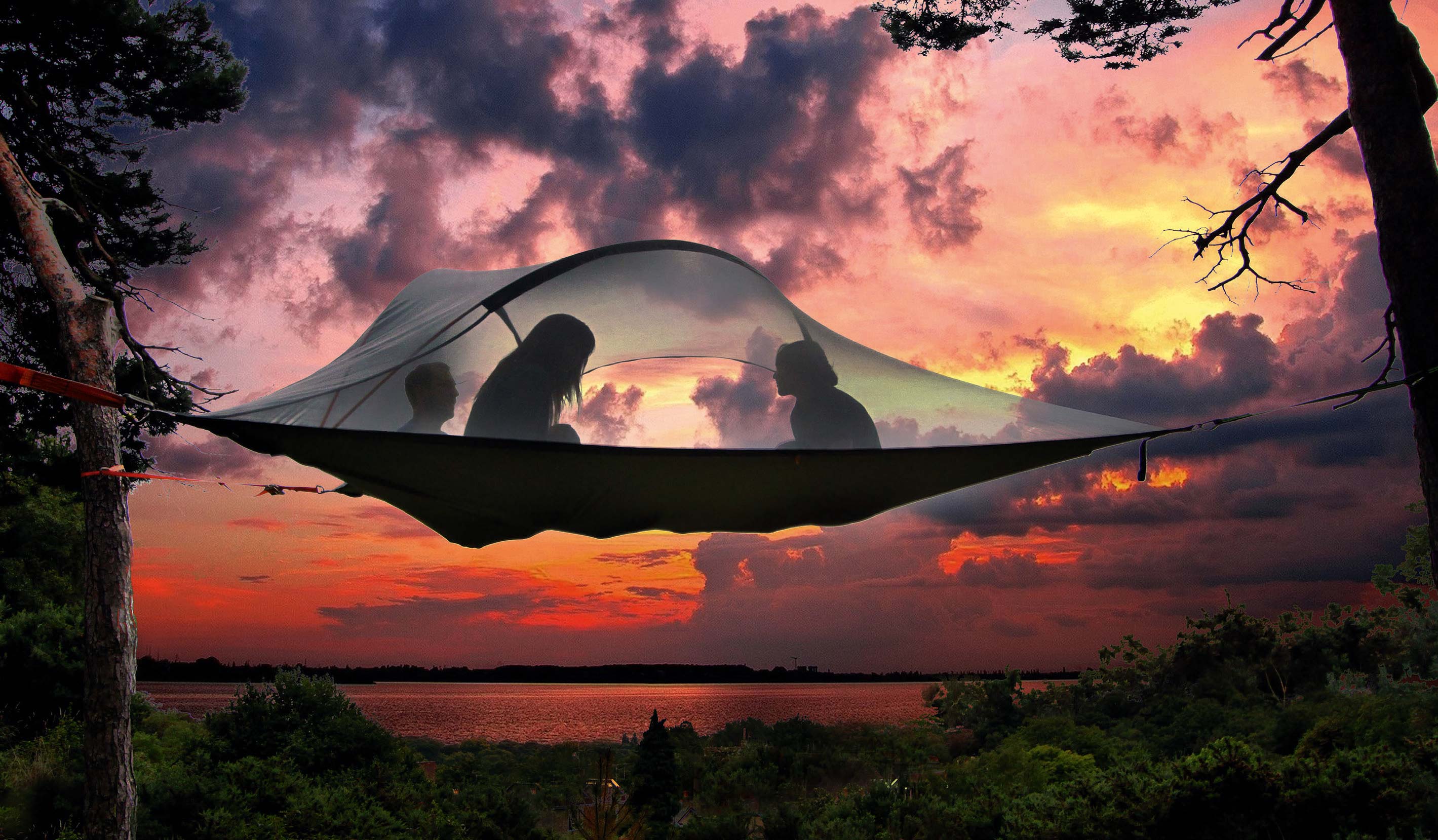 What’s really ‘new’ about today’s outdoors people? How do the people and projects you’ve chosen to profile really differ from those who’ve come before?
The newness doesn’t come through in the activities; people have camped, hiked and canoed for many years. What defines the ‘newness’ is the approach to the culture of outdoor by a younger creative generation. Creativity plays a really big role within the brands, the projects and how this generation is using the landscape and adventure to inspire their work and connect to themselves and planet in a much deeper way than before. 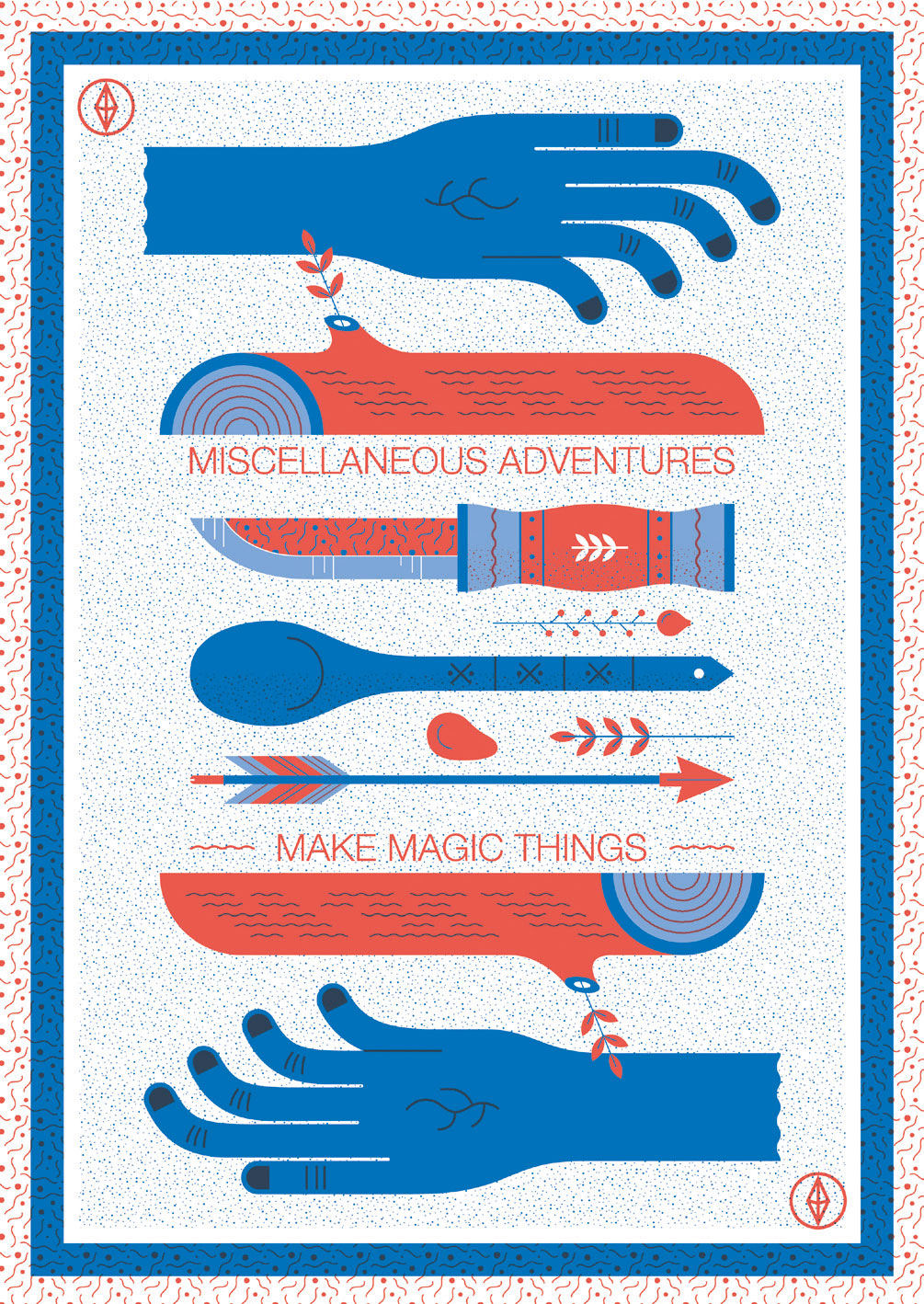 Can anybody become an Outsider?
I think somewhere there’s an outsider in everyone – cliched I know, but it’s true. It’s driven by the idea of societies recent need to escape or disconnect from our over connected lives, nature, the outdoors in any capacity offers a place to slow down, to stop, to reconnect and to question. 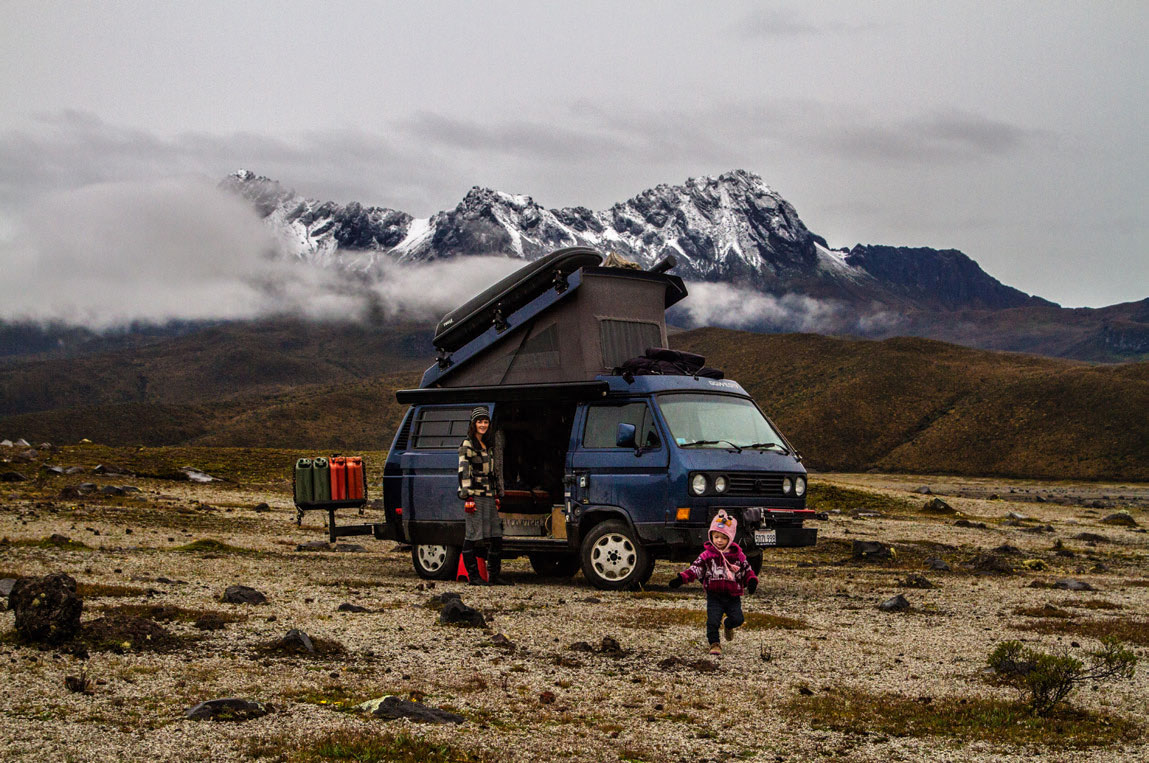 Do people fear being trapped in the cities? Or have most people become so urbanised, they now fear the outdoors?
I can only speak for myself and what is reflected back in The Outsiders, the brands and people in the book and that would be, ‘No, we don’t fear it, we had lost touch with it.’ I personally felt trapped, over worked, un-inspired and paddling against a relentless flow of stuff, things and the unnecessary when I lived a more ‘normal’ urbanised life. The outdoors offered at first an opportunity to step back and give myself time and space to think and breathe, then it became a place of discovery, answers, more questions and definitely a more balanced solution to modern life. I never feared it, I just didn’t know it existed as a solution to many of my problems at the time – I imagine that my feelings represent a wider feeling too. 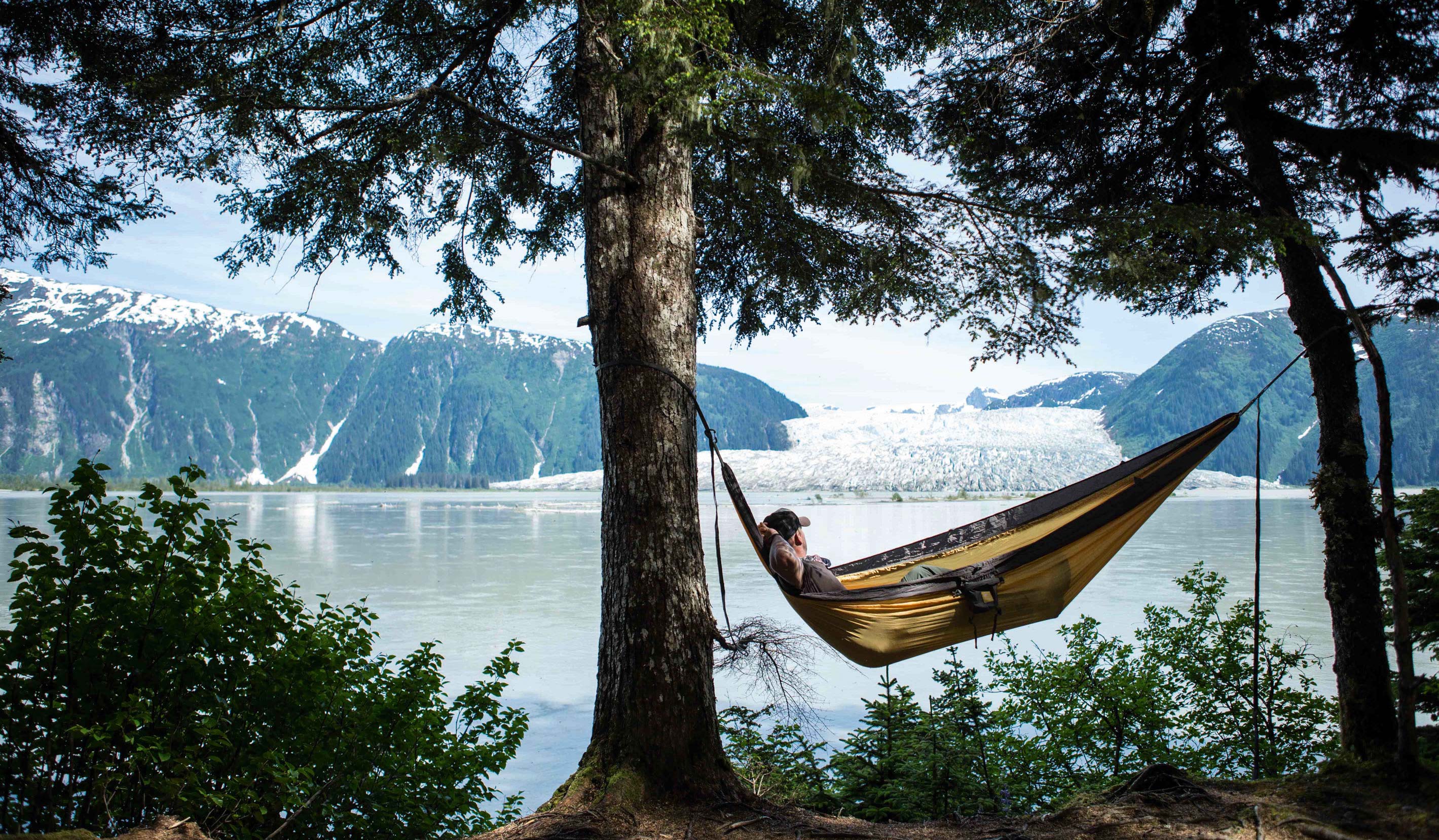 Do the people you’ve profiled fit into this of people going back to the land? What are the fears and anxieties people are running away from in the cities? How and why do they find solace in the outdoors?
I think there’s very few cases where people in our walk of life have truly disconnected from modern living in a mass way (there are of course some amazing pioneers who’ve gone off-grid). What the people profiled in The Outsiders have done is find a balance between the demands and needs to exist in our current climate but also with one foot firmly planted in the outdoors, using it as inspiration, as a place to exists and they are brining that back into their everyday lives and working practices.

I think the fear is a false sense of freedom and connection. We are told we are free, but we are tethered by invisible signals, to data and emails, to opinions of others and to social media and the media in general. We are disconnected from each other, yet we have never been more ‘connected’ through these invisible signals and hand held devices. Nature is the exact opposite of this and I think, for me personally, it has highlighted our dependance and loss of independence within society. I think it’s wrong to use nature as an escape from our problems. I think nature and the outdoors is the red flag out of our window to remind us to question the system, ourselves, urbanisation and more besides. It’s a powerful place and one we are starting to re-connect with and show respect to again. 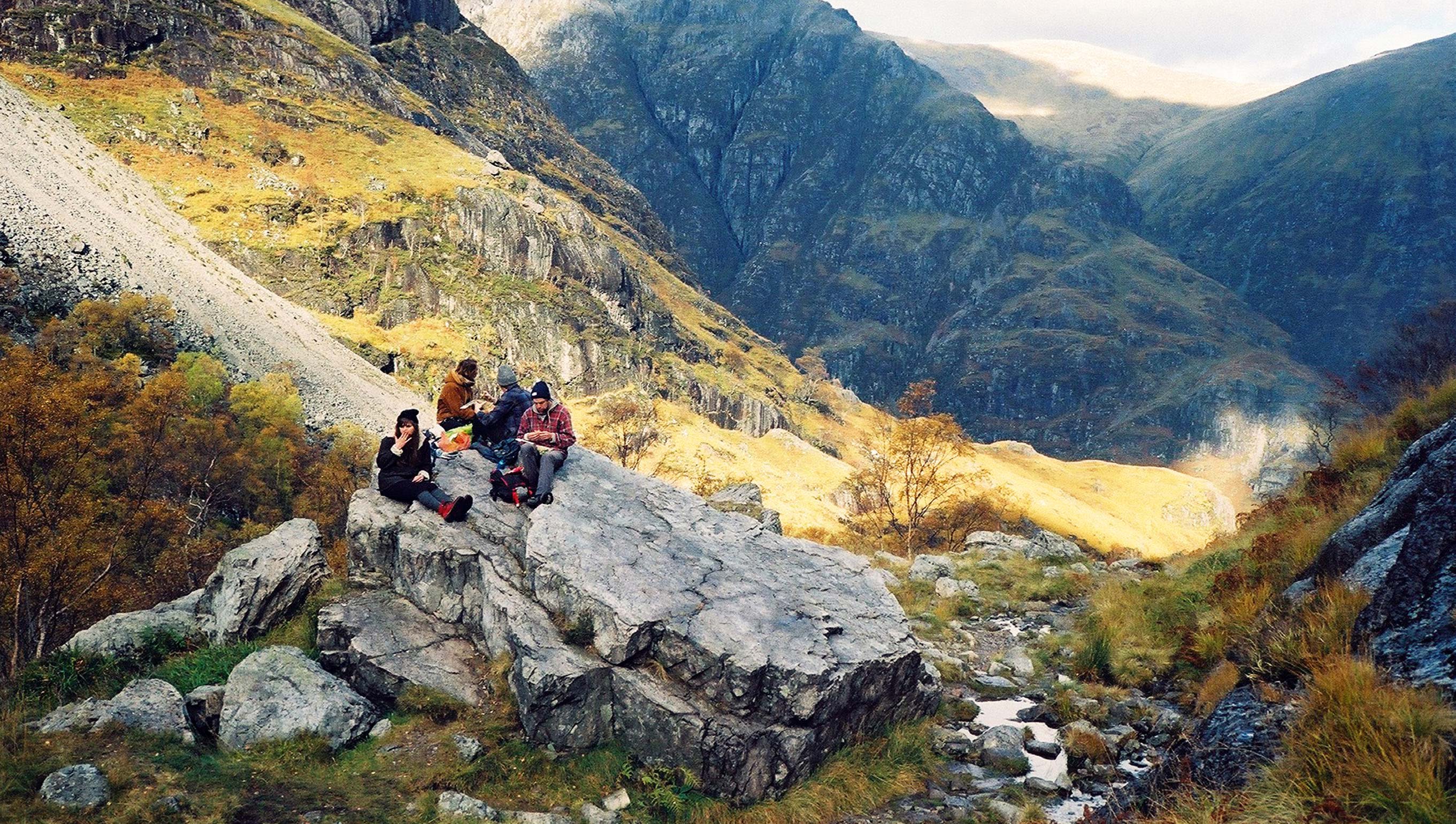 Could you talk about some of the ways the Outsiders are integrating sustainability into what they do?
There’s a common feeling throughout the book, and what I personally felt was an underlying reason for me in this project, was to inspire a younger generation to go out into the wild and connect to nature, with the hope that they would see how important it is to preserve our planet and endeavour to help make positive change where possible – very ambitious, I know.

But the reality is, it’s much harder to gauge if that works, all we can do is measure what brands do and the choices they make to practice sustainability – which is a grey area in itself. The choice, for example, to manufacture using locally produced fabrics or in their home town, such as Topo Designs of Colorado do, is one example. Patagonia feature in the book and they are a leading example to all business and brands (outdoor or not) the kind of choices we should be making when it comes to manufacturing and products, but also how to be a responsible business and our responsibilities as consumers and members of the planet. 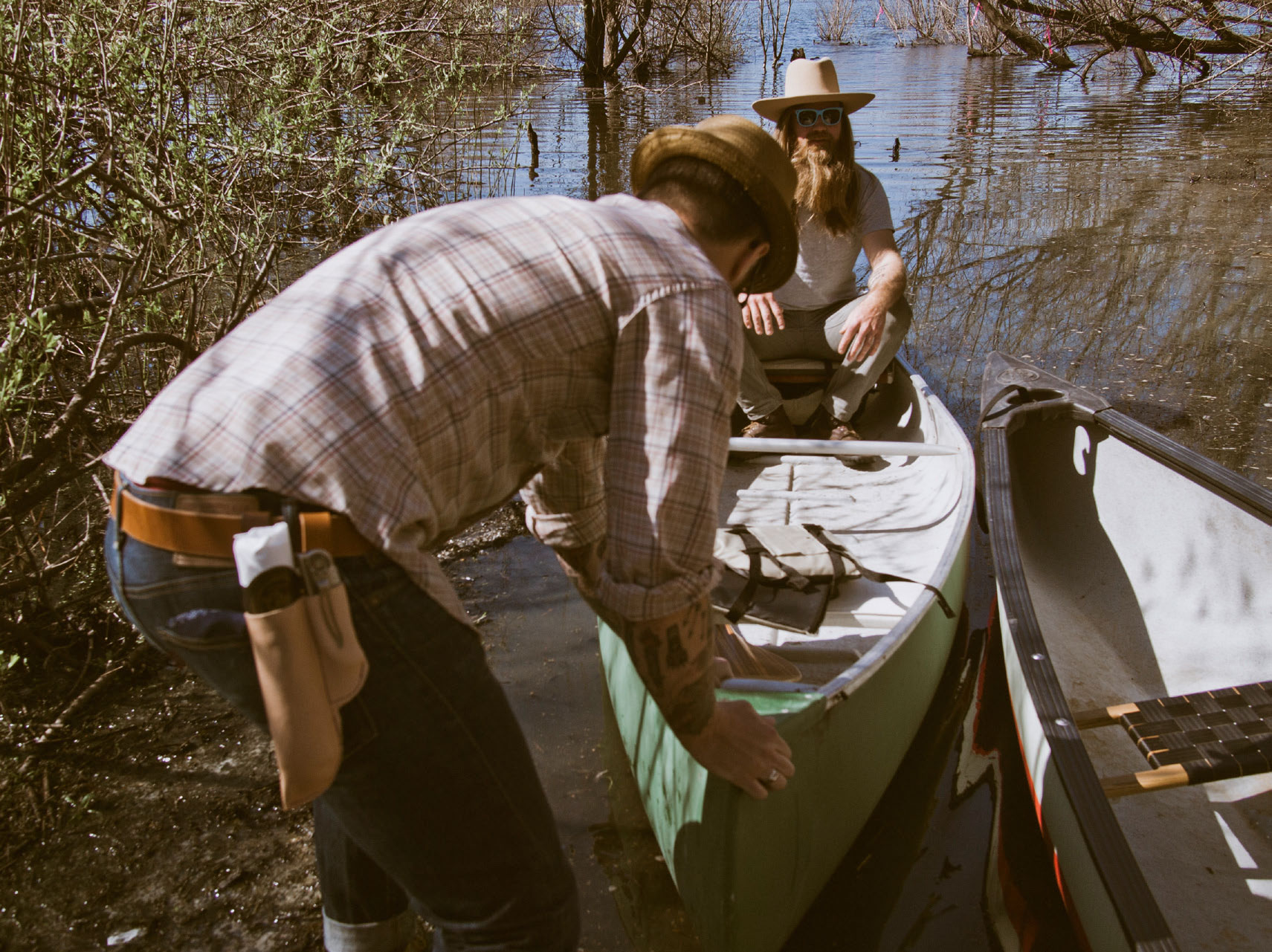 The Outsiders: New Outdoor Creativity is out now, published by Gestalten.

Linkedin
RELATED ARTICLES
OTHER ARTICLES
Members of the collective share some of their reasons to run as part of #UnitedBySummits, a campaign that looks to uncover transformative power of the outdoors.
In the latest OFFF Dispatch, the enigmatic designer dives into his process, connecting the dots between his unique and varied creative output.
The government’s failure to take long Covid seriously has led to the formation of a group campaigning for the thousands of forgotten victims of the illness.
In the last of our dispatches from OFFF Barcelona, Rufus Deuchler and Vincent Gault discuss the future of creative process.
A group of Ukrainians living in Poland are helping Ukraine withstand Russia’s brutal invasion by buying supplies and shipping them directly to the war’s frontlines.
After news broke last week around an expected reversal of the 1973 landmark law that made abortion legal in the US, protestors gathered in the UK in support of American women.