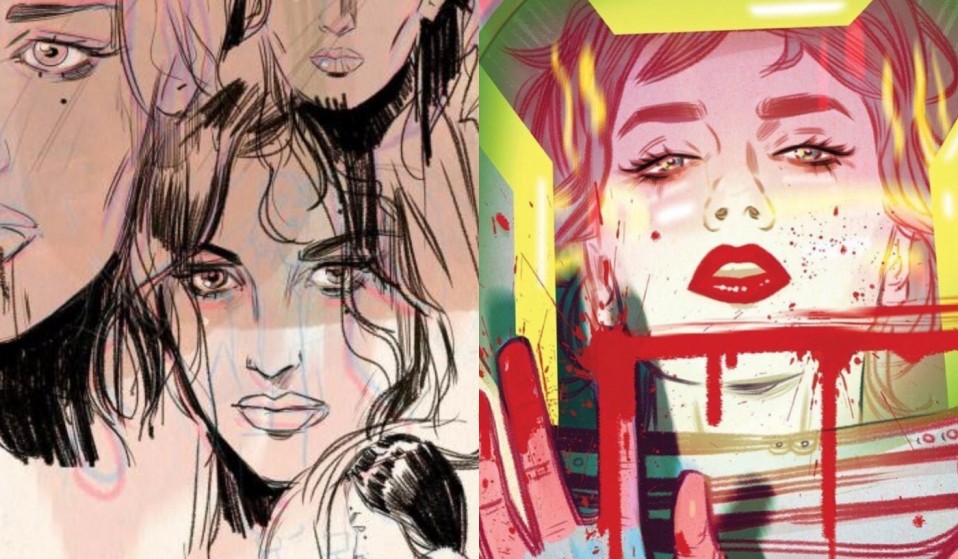 Is the male-dominated world of comic art becoming a fairer and more welcoming place to work for women? We headed to Thought Bubble – Leed’s annual Comic Art festival – to find out.

Is the male-dominated world of comic art becoming a fairer and more welcoming place to work for women? We headed to Thought Bubble – Leed’s annual Comic Art festival – to find out.

This year I went to the Thought Bubble Comic Art Festival – my first comic book convention. On the face of it, it looked more or less exactly the way I expected it to. Collectors queued to get their prized first-print issues signed, cosplayers crisscrossed the grounds dressed in immaculate homemade costumes, and comic creators sat at market-stall tables to meet, greet and sign for their readers.

What sets Thought Bubble apart from other conventions, though, is its location. The festival is not in San Diego, New York, or London – it’s in Leeds.

It’s also, since its inception in 2007, built a reputation as the most welcoming, warm and inclusive comic book convention out there. Over the past 11 years, Thought Bubble has become comic creators’ favourite stop on the convention calendar, with this year’s festival playing host to some of the biggest names in comics today. This included Brian K. Vaughan (Saga, Paper Girls), Jordie Bellaire (Redlands, Pretty Deadly) Gerard Way (Doom Patrol, Umbrella Academy), to name just a few. 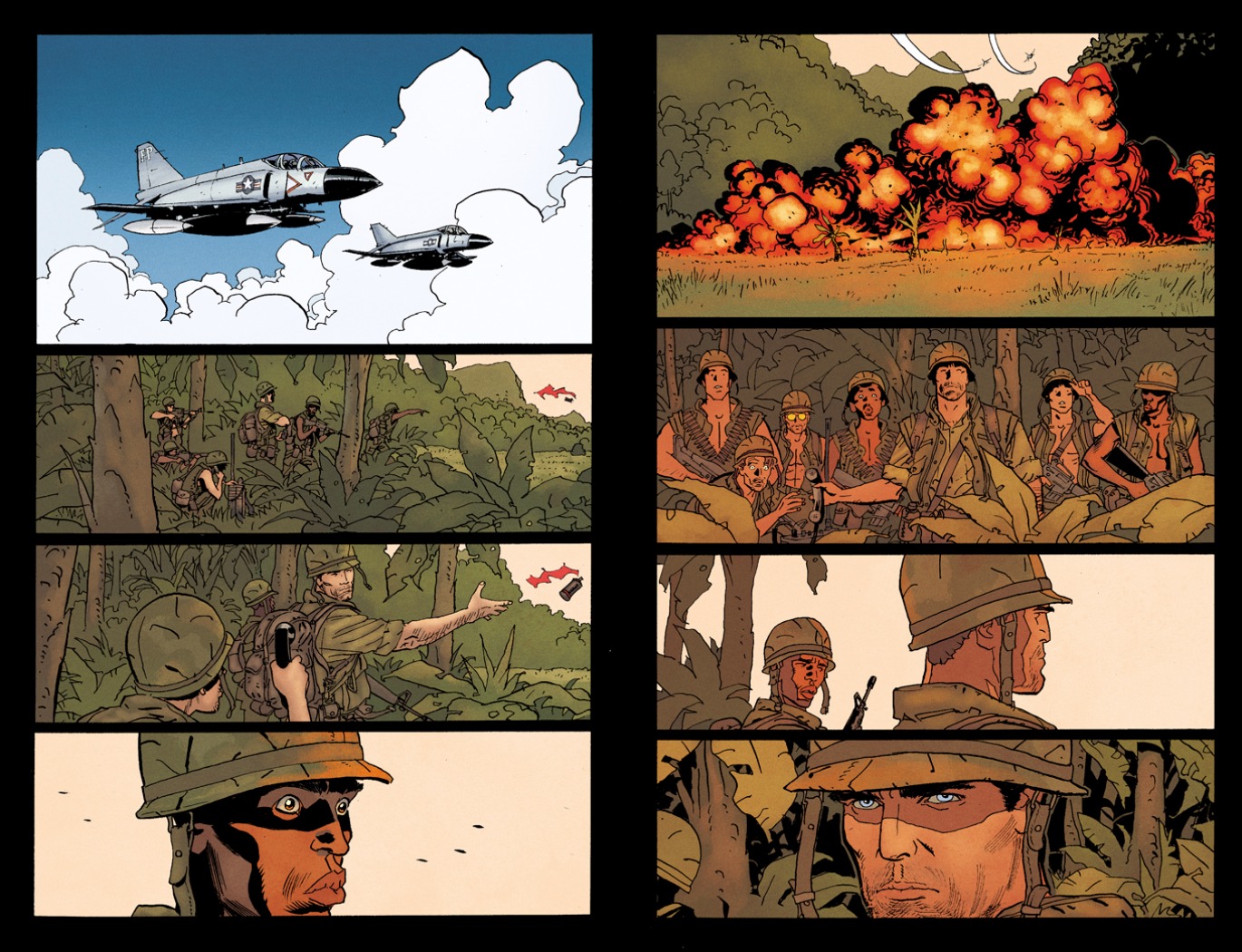 The idea for Thought Bubble first came to the festival’s founder, director and professional comic book artist Tula Lotay while she was working in a comic book shop in her native Leeds. After being diagnosed with dyslexia when she was a child, she felt compelled to connect comics industry professionals with “people they could inspire” – particularly young girls who felt alienated by the industry.

It was a big step – especially when you consider how male-dominated the comic book industry is, and always been. However, Tula stresses that the gender imbalance is slowly becoming less noticeable. “In the past five years, with any dialogue going on that’s focused on sexism, a lot of creatives have been very proactive, inclusive, open and inviting,” she says, positively. “I’ve found that really encouraging and I know a lot of my friends find it encouraging as well.” 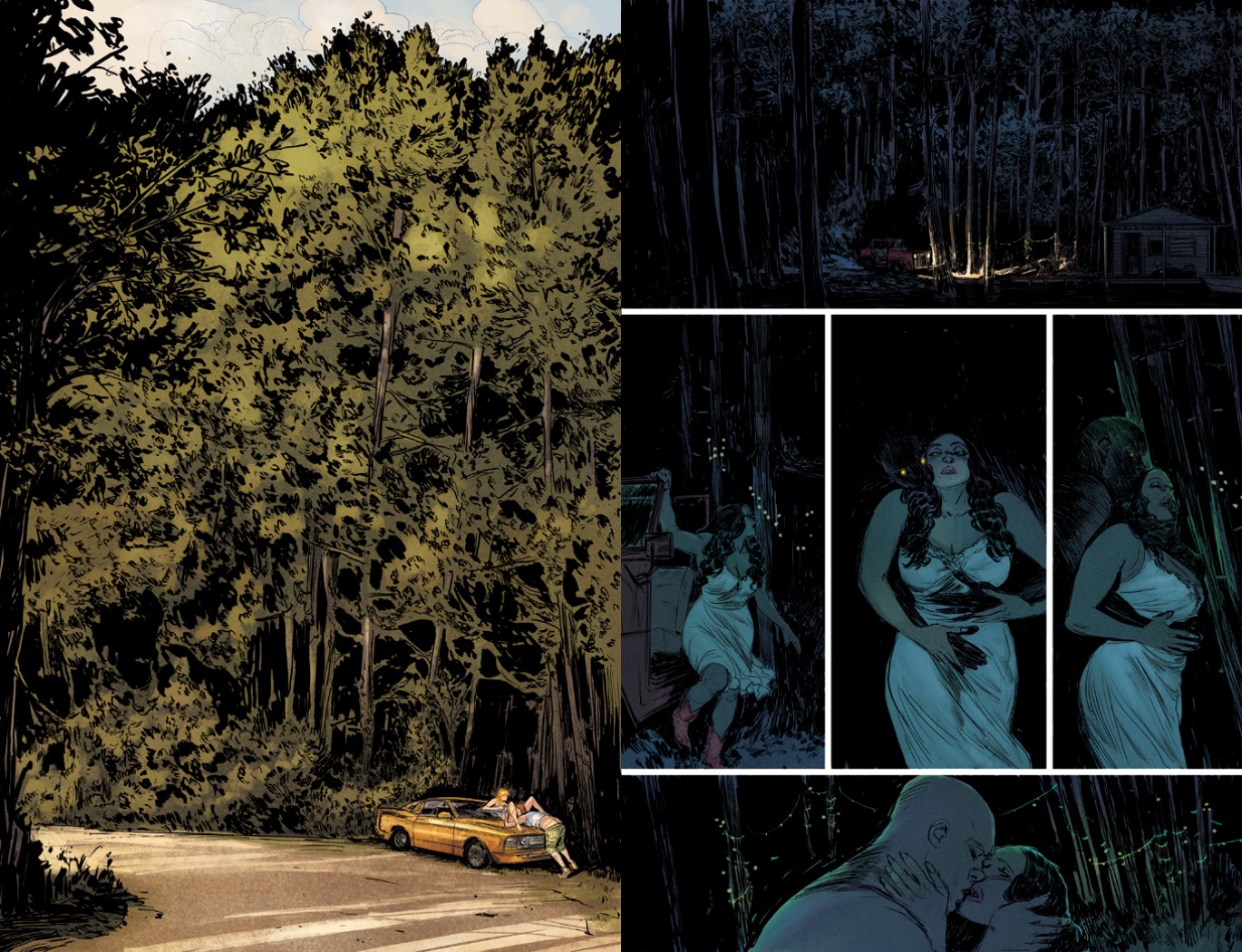 Eisner-award-winning artist Jordie Bellaire – who is currently writing her creator-owned comic Redlands with Vanesa Del Rey for Image Comics – was also at Thought Bubble. Unfortunately, she was less convinced by Tula’s optimism. “You never want to add to the current problems women face by focusing on the idea that women are hindered for just being women, but I think women try to deny this notion,” she says. “Unfortunately, we are hindered just for being women!”

What does she feel needs to change? What does the industry need to do to get to the roots of the issue? “I’d still like to see more diversity in management as I think there would be a clear trickle-down of ideas and creativity,” Jordie says.

“It can be hard to enter the industry when you’re a woman, I’ve made it my business to use the elbows I’ve thrown to shove even more space for more women in this industry. I don’t want to keep hearing about the same three women all the time. I want all the women in comics. All of them!” 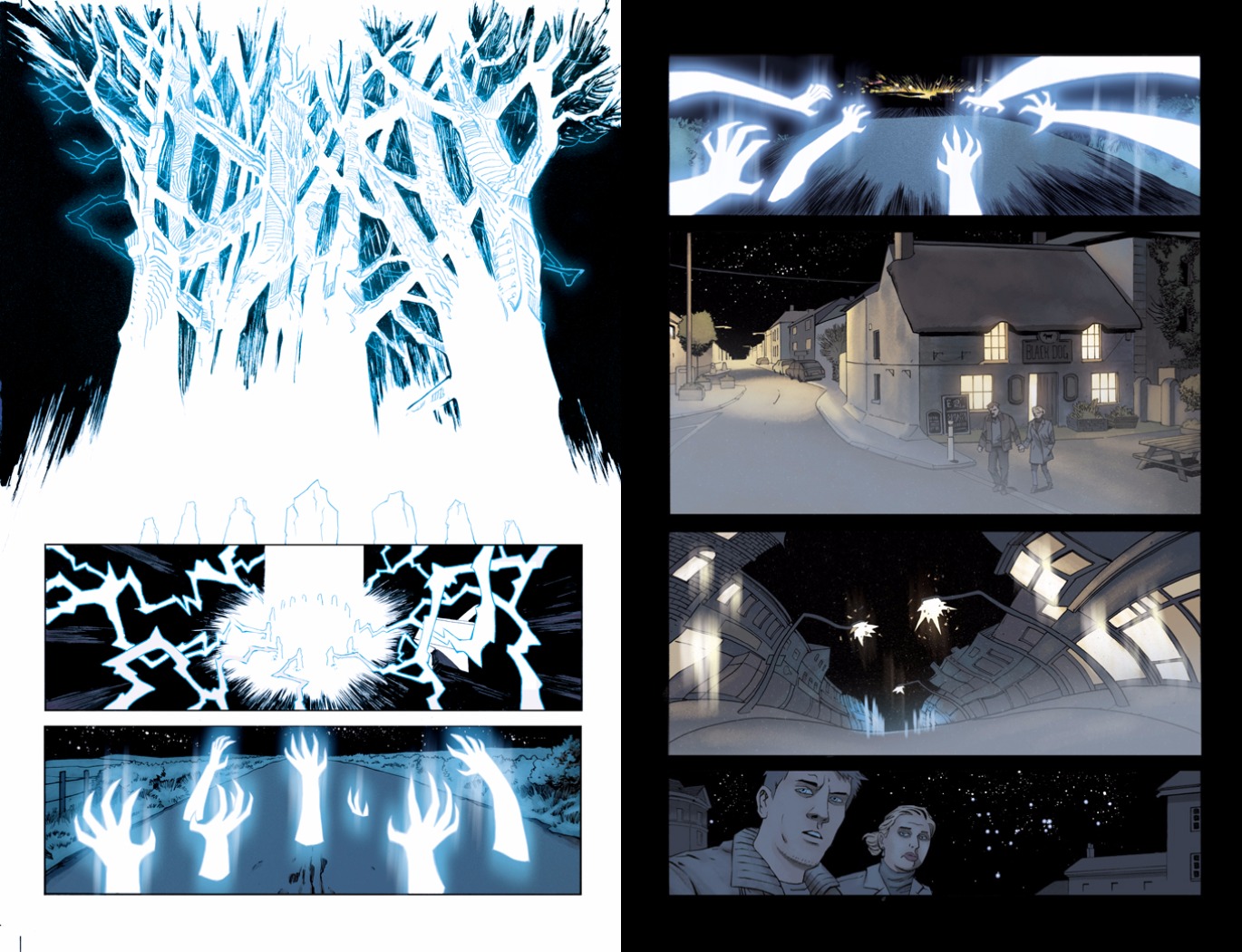 While the comic book industry is undoubtedly opening its arms wider to embrace true diversity and inclusivity – at least on the surface – change is still necessary. And for Tula, this change needs to start early.

“It’ll be years or decades before we reach parity in comics and other creative industries – but it’s changing,” Tula stresses. “If it’s reaching children in primary or junior school, then it’s going to take a while before they get into the industry. But they will get there.”

“My goal and the goal of Thought Bubble has always been to make the comics industry more inclusive for everyone – especially young girls,” Tula says. “We need to make changes and changes are happening. I’d like to think Thought Bubble has had a part in that.”

Linkedin
RELATED ARTICLES
OTHER ARTICLES
Tristan O’Neill’s shots of dancers caught in moments of reverie at the height of rave’s golden age are a testament to the UK’s legendary club culture.
The action took place in response to the 200 asylum-seeking children who were placed in hotels run by the Home Office who have gone missing.
Photographer Becky Tyrell went down to the fading banger and stock raceway to meet a community desperate to keep it alive.
As she gears up for the release of her first book, the 24-year-old climate activist talks standing up to authority and building a more inclusive movement.
AI companies that develop image-generators using copyrighted artwork from the internet are coming under fire from artists who say that it amounts to theft.
Activists and campaigners are fighting back against new laws that would seriously undermine the ability to take industrial action, calling it an attack on fundamental workers' rights.